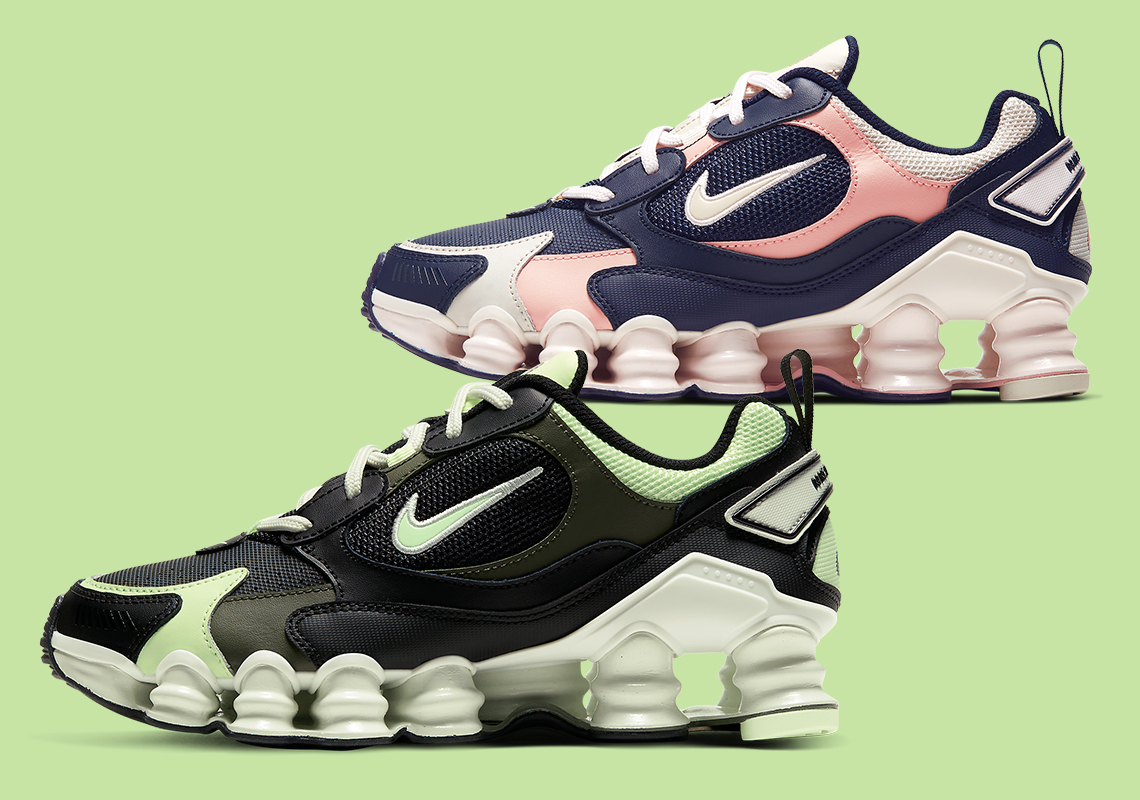 Nike women’s offerings are quite rarely of the ordinary; rather, they take timeworn staples and give them modifications by way of restructured panelling or enhanced height and the same can most certainly be said for its latest newfound model. Instead of borrowing from a traditional silhouette and drawing outside the lines, however, the forthcoming pair — dubbed the Shox Nova — taps the piston tech and gives it a brand new upper not too dissimilar to the bulk of the M2K Tekno. Warping panels and many a textural display leaves little to be desired in the way of visual intricacy; mesh bases sit next to smooth leathers and enduring canvas materials of tones either neutral or neon in disposition. The latter, which is of course the most standout in terms of the palette, can be found in either bright pinks or a more subtle green. The sole unit itself arrives in complement to the focal hue of choice, bearing barely any contrast save for at its dark colored tread. Grab a good look at these right here, and if you’re interested in picking these up, you’ll have a few opportunities after the pair official drops on December 1st. Alongside these shown, expect an “SP” edition to follow shortly with many a scheme likely to tag along at Nike.com and select retailers. 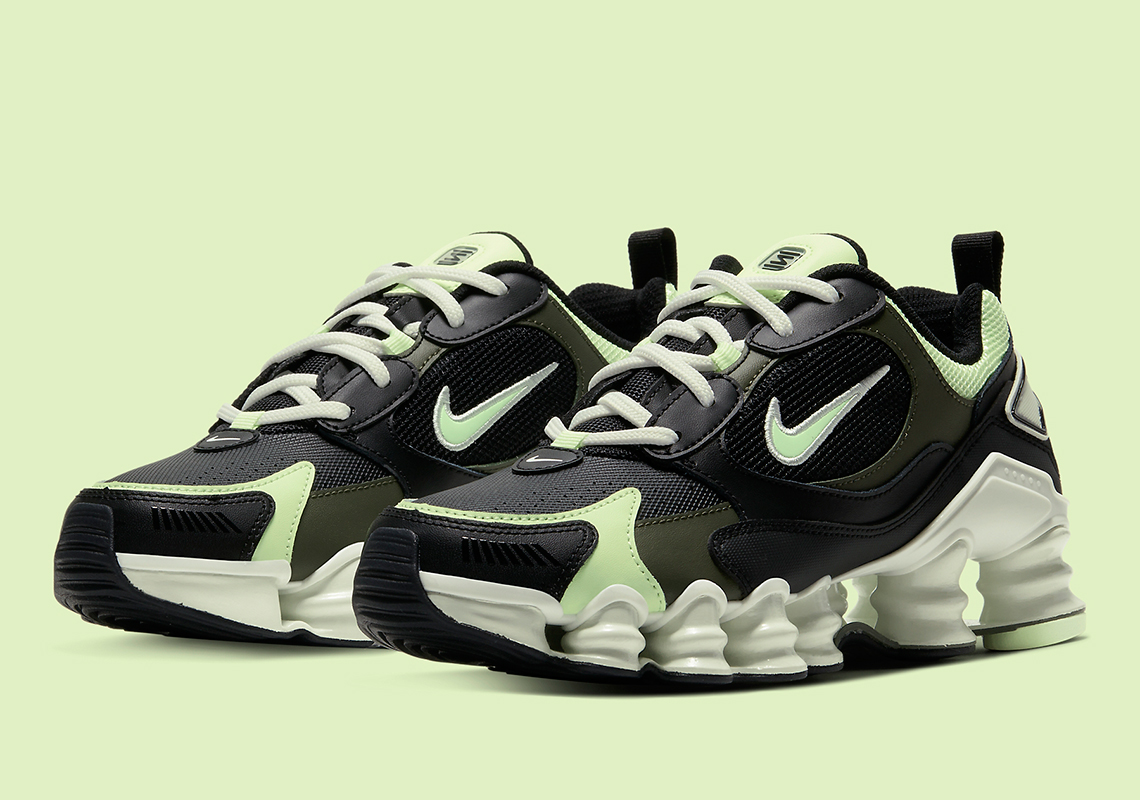 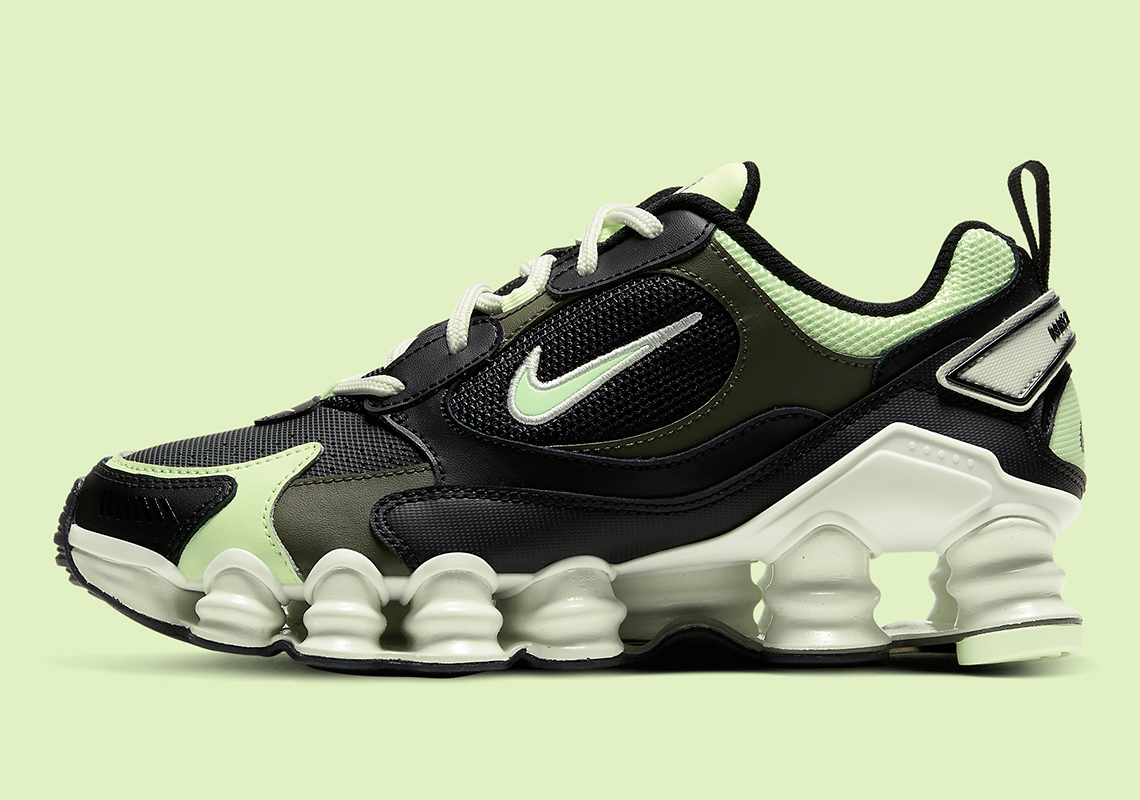 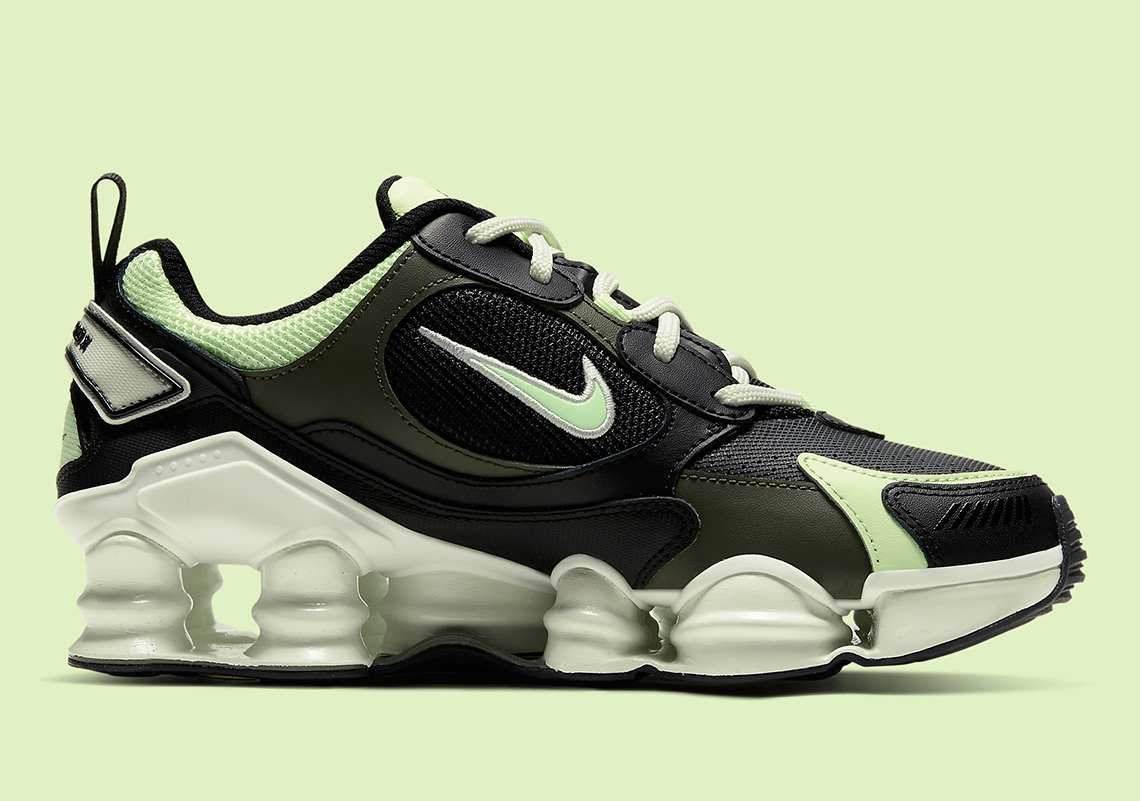 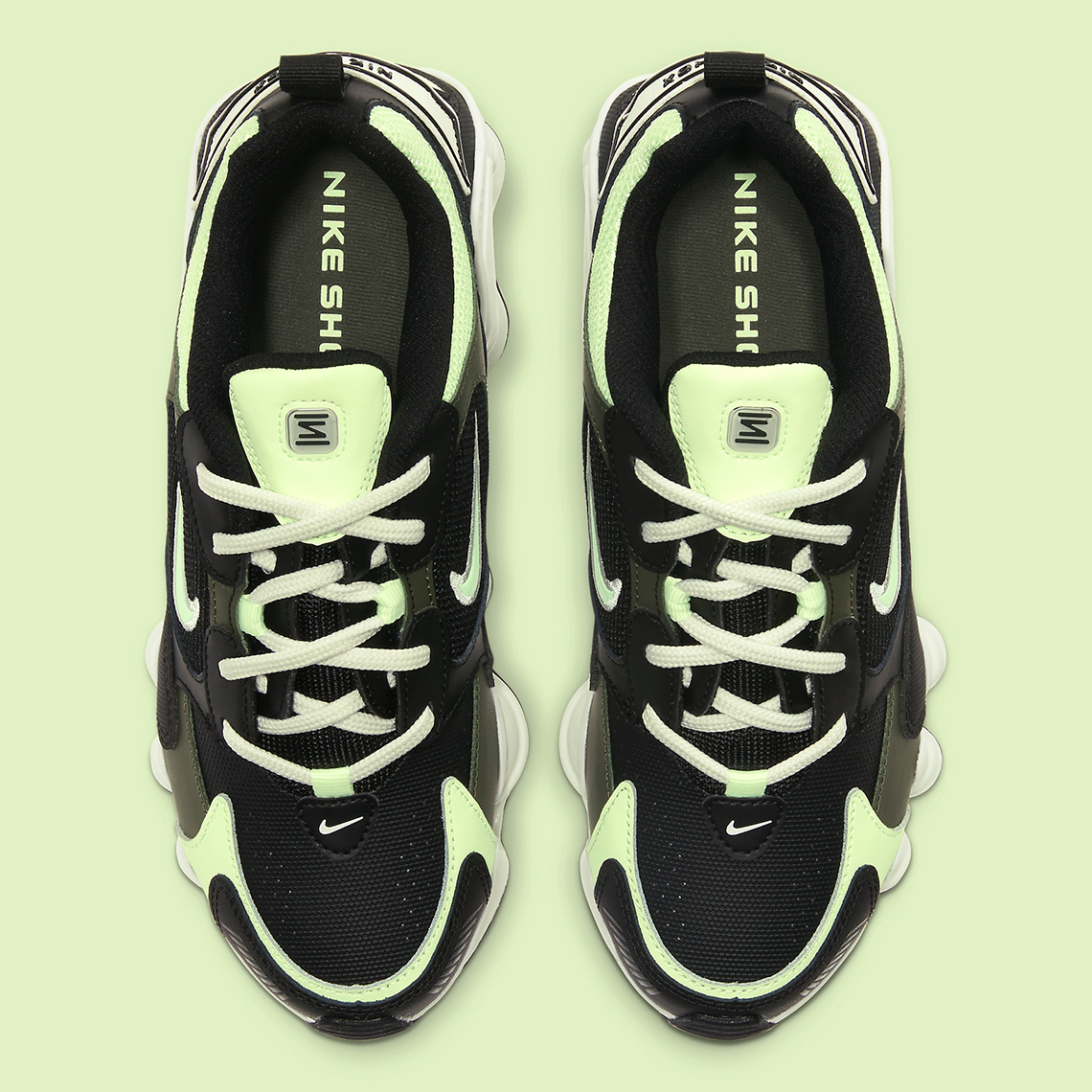 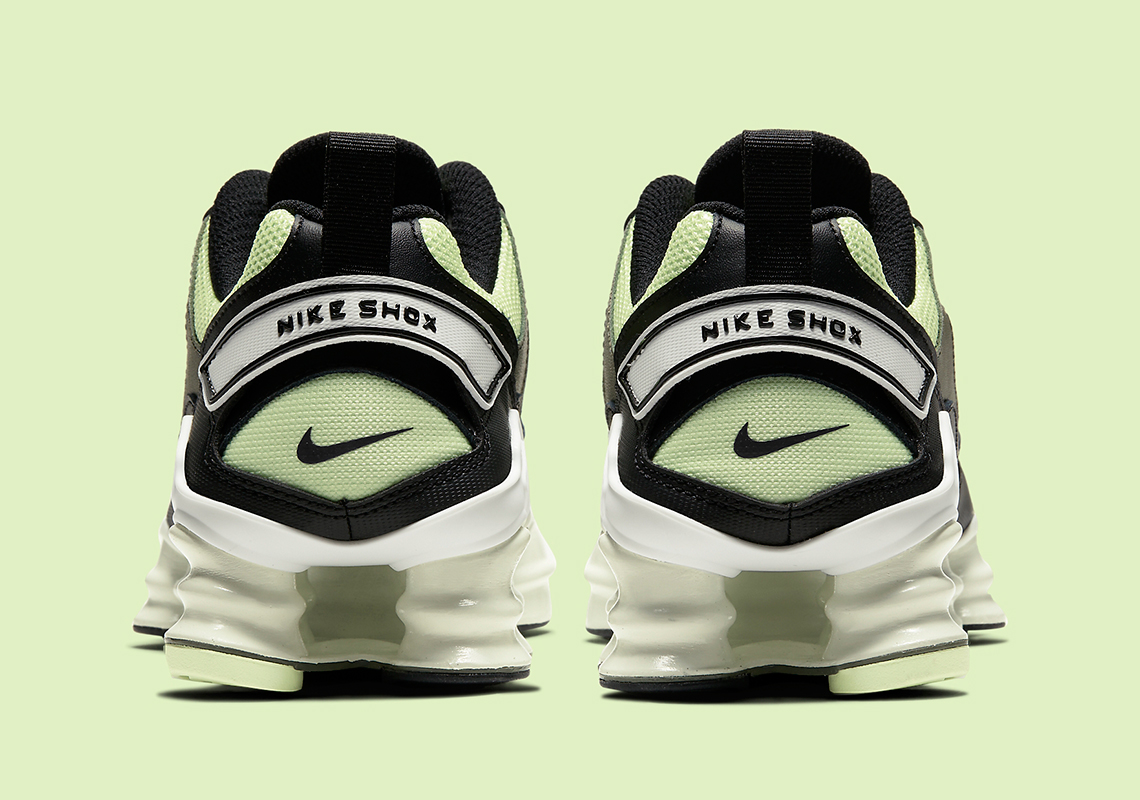 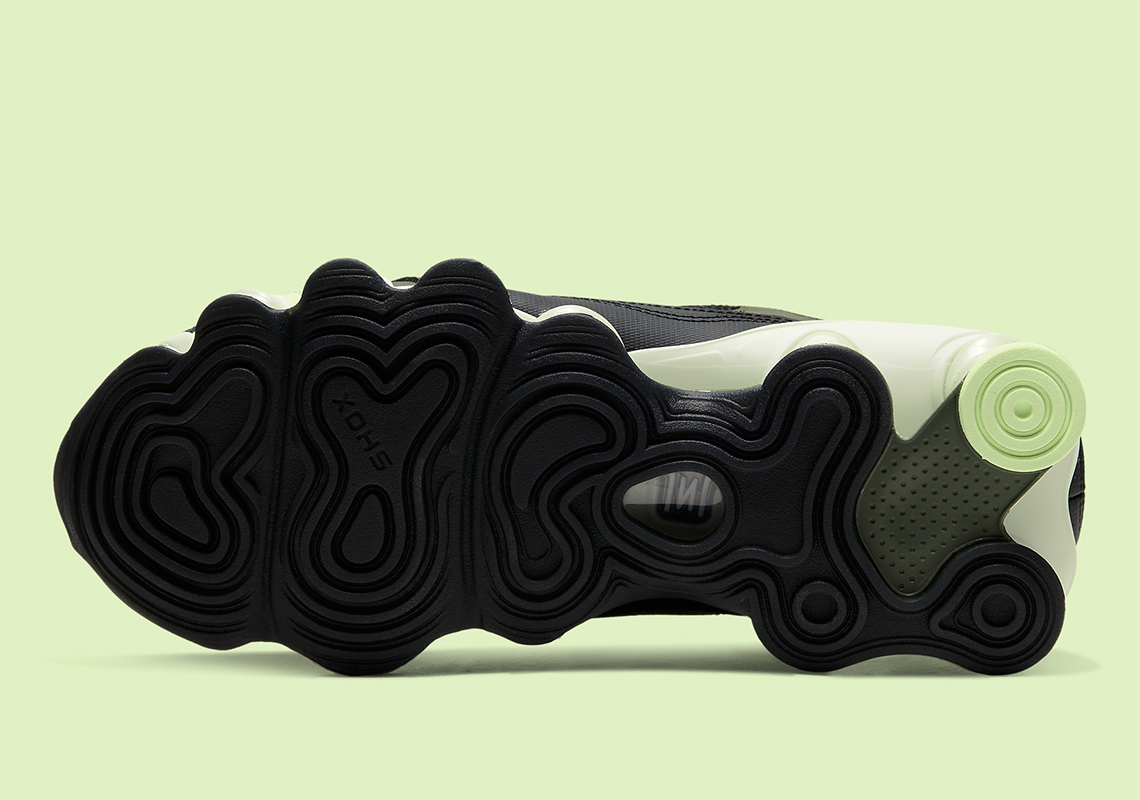 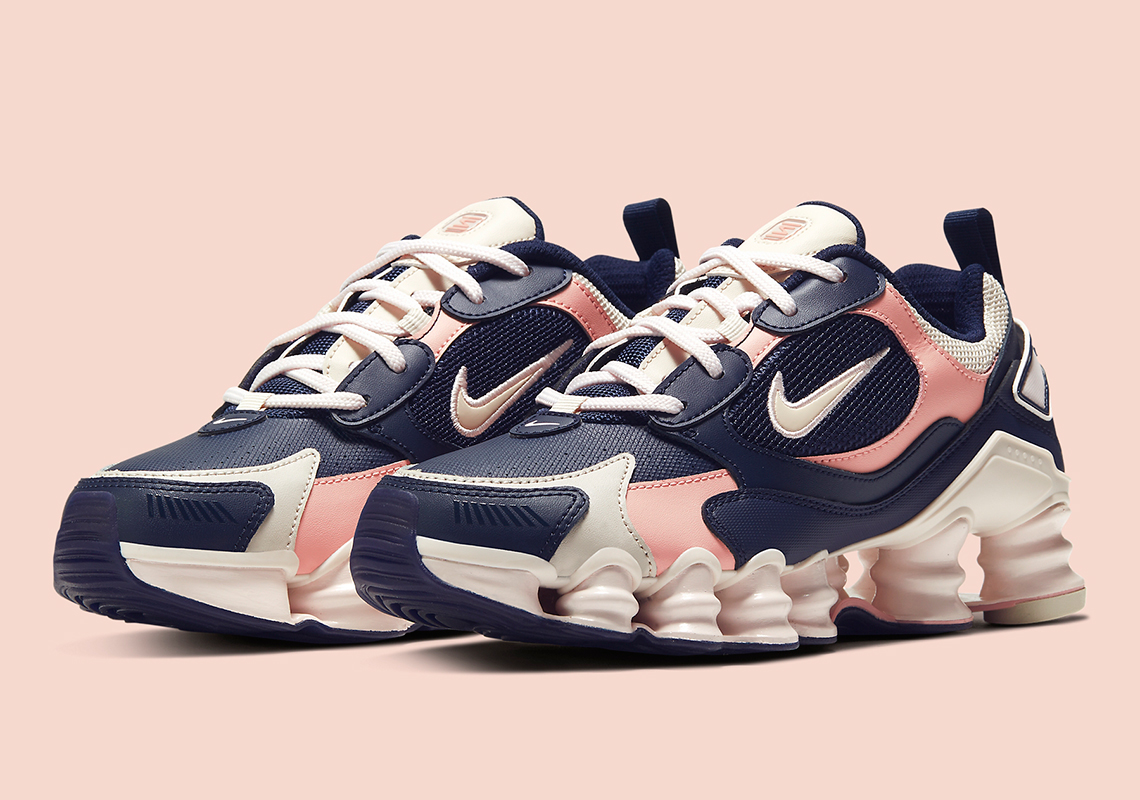 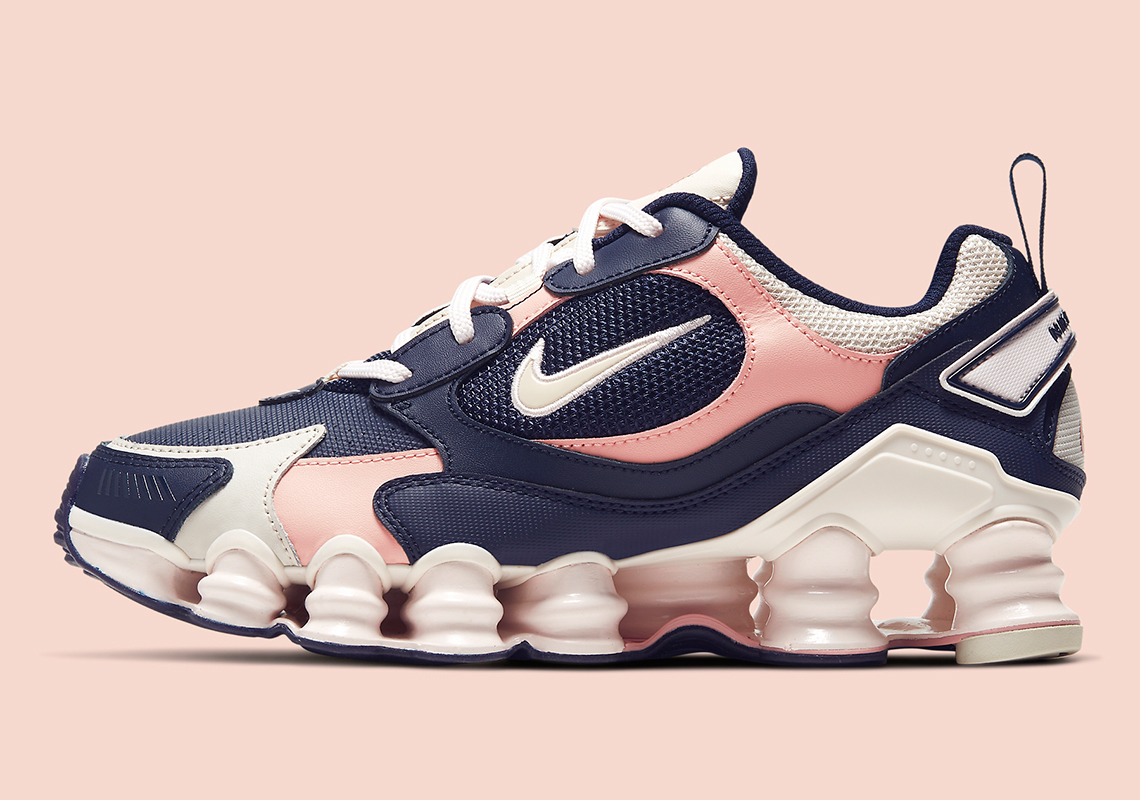 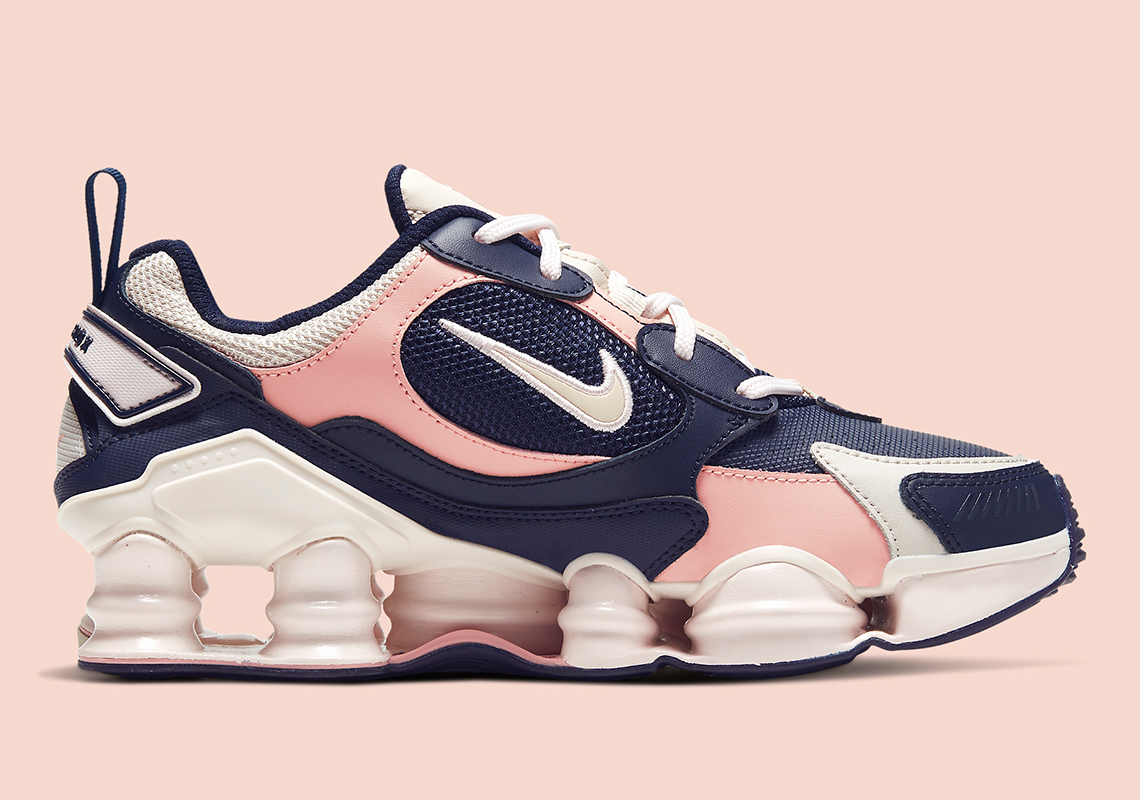 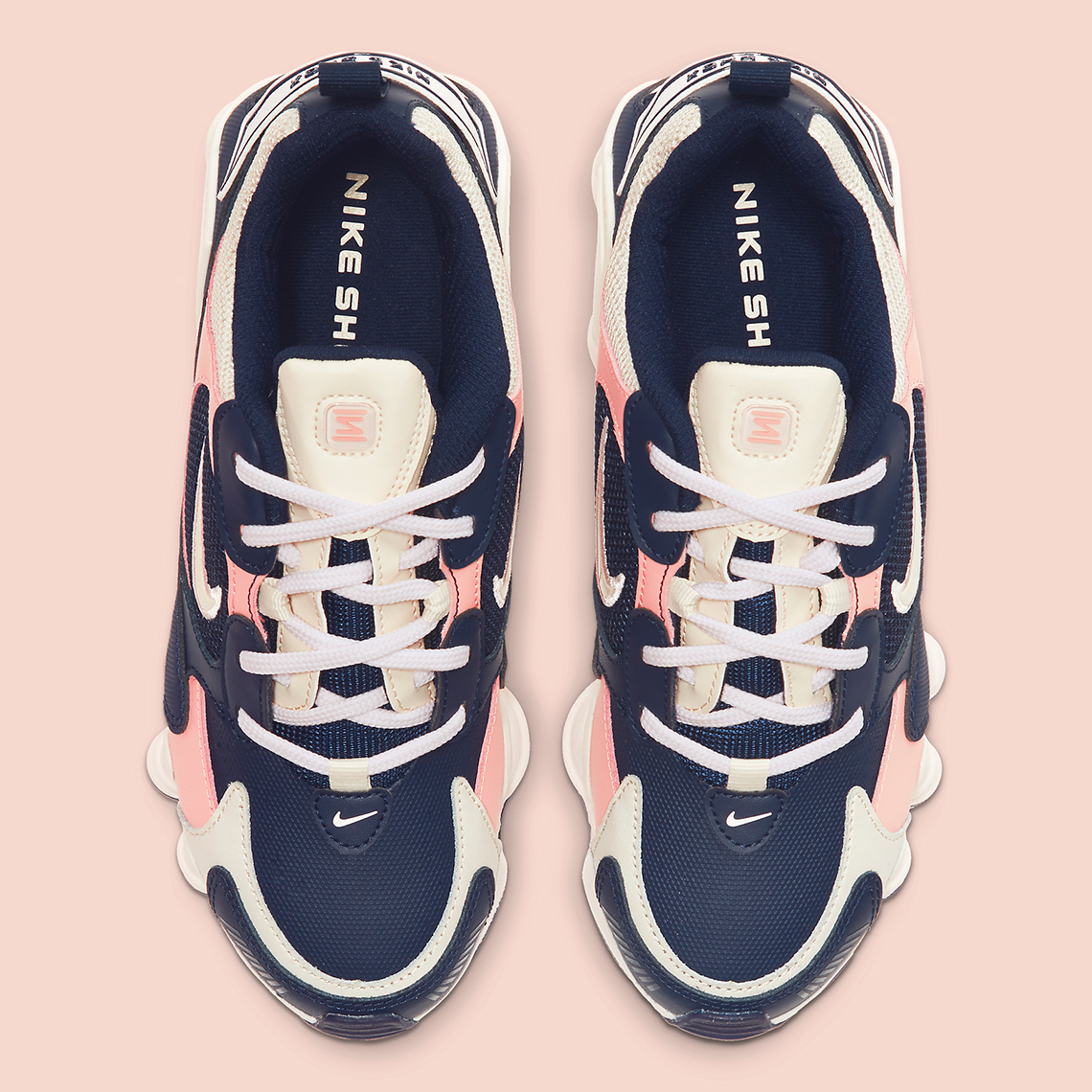 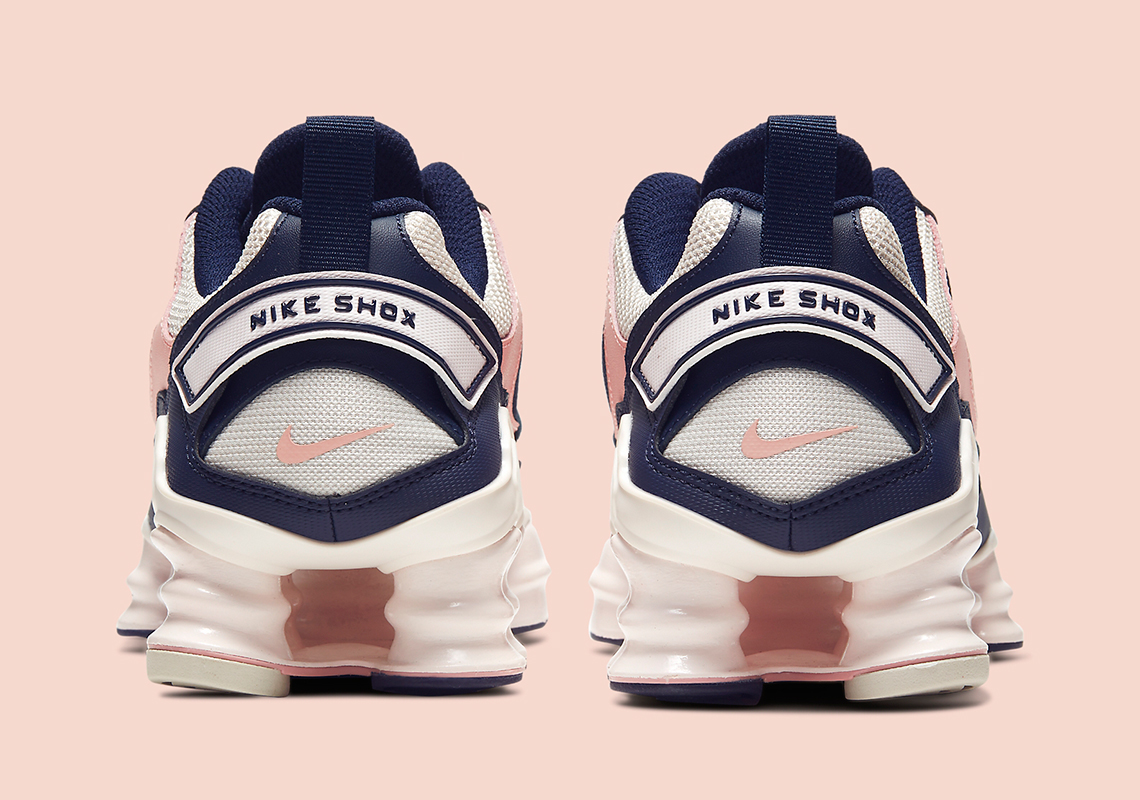 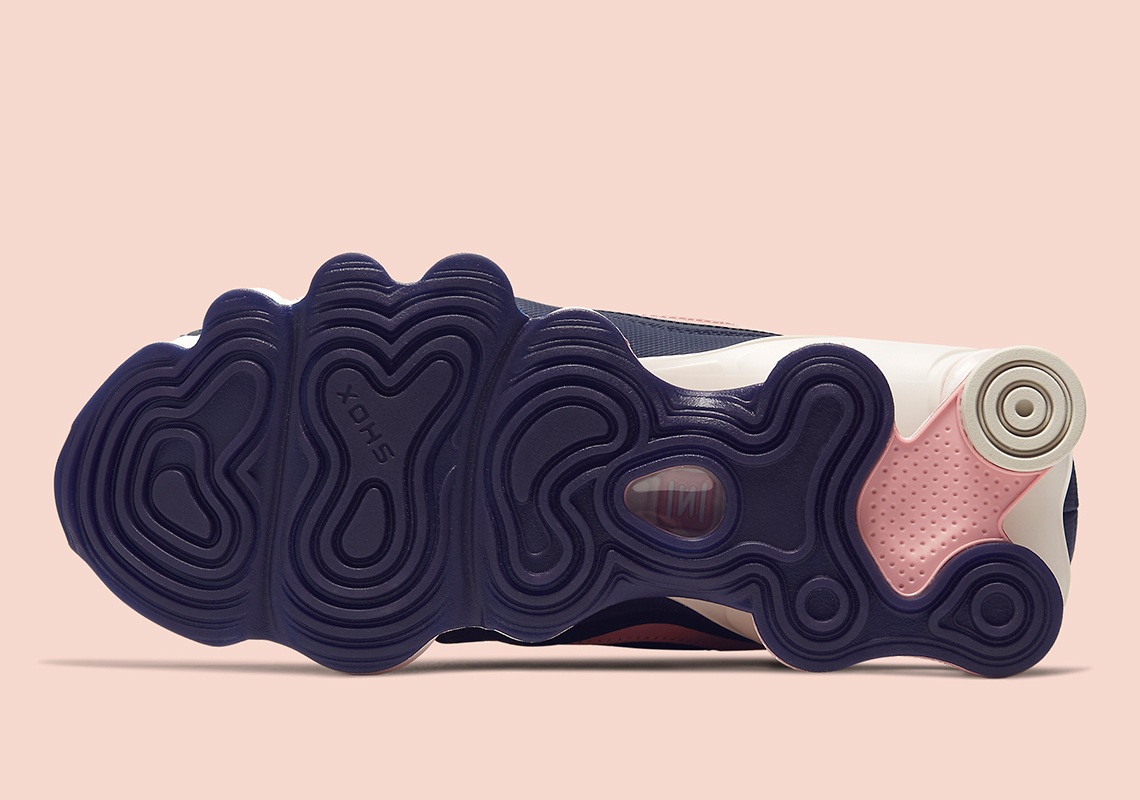