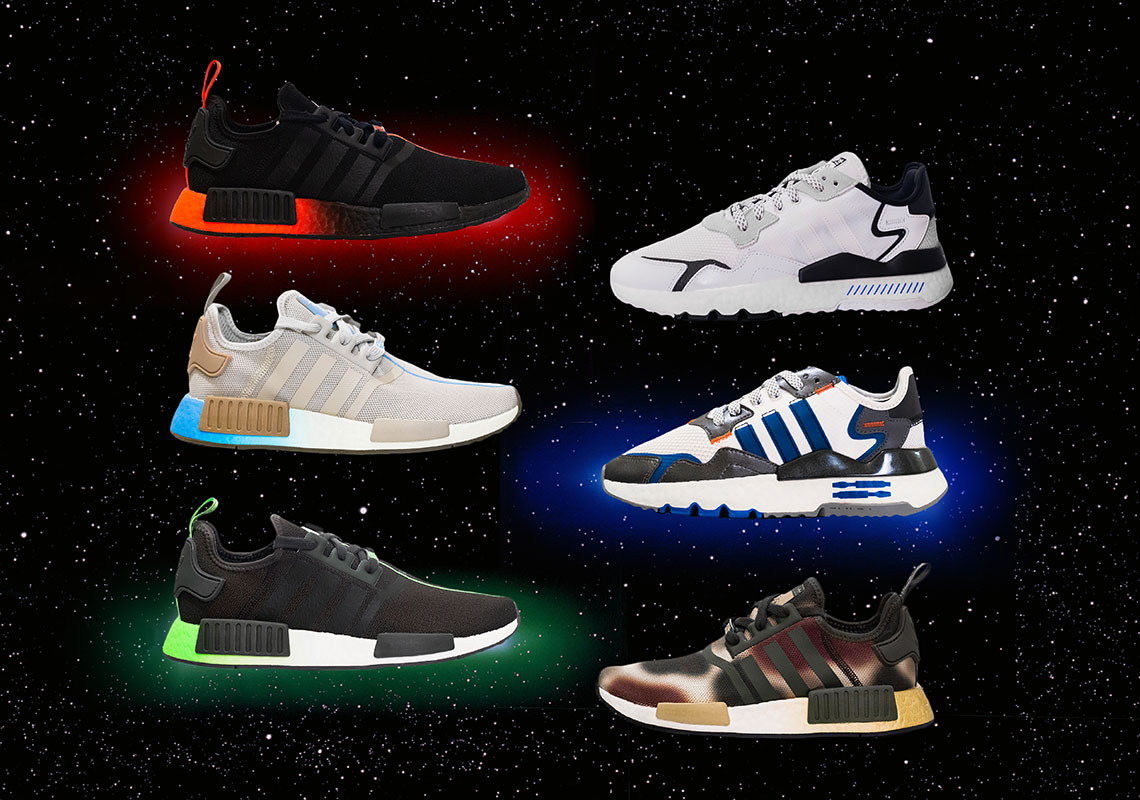 In an effort to unite the Star Wars fanatic and adidas loyalist communities, the two global entities of film and sportswear have come together once again for an extensive collection that honors the timeless characters and sneaker silhouettes of both sides. Inspired by the most iconic names of the legacy, the NMD_R1 and Nite Jogger highlights four protagonists – Yoda, Princess Leia, R2D2, and Rey – and two antagonists – Darth Vader and the Stormtrooper – by applying their signature colors to the footwear models with a Stan Smith-esque portrait on the tongue of each model. This seamless transport also includes the key quotes of each member featured via a text overlay on the heel, while the film franchise’s namesake is debossed into colorized lace dubrae for each pair. The entire set will release on adidas.com beginning on December 3rd; see the official imagery below and stay tuned for the drop. 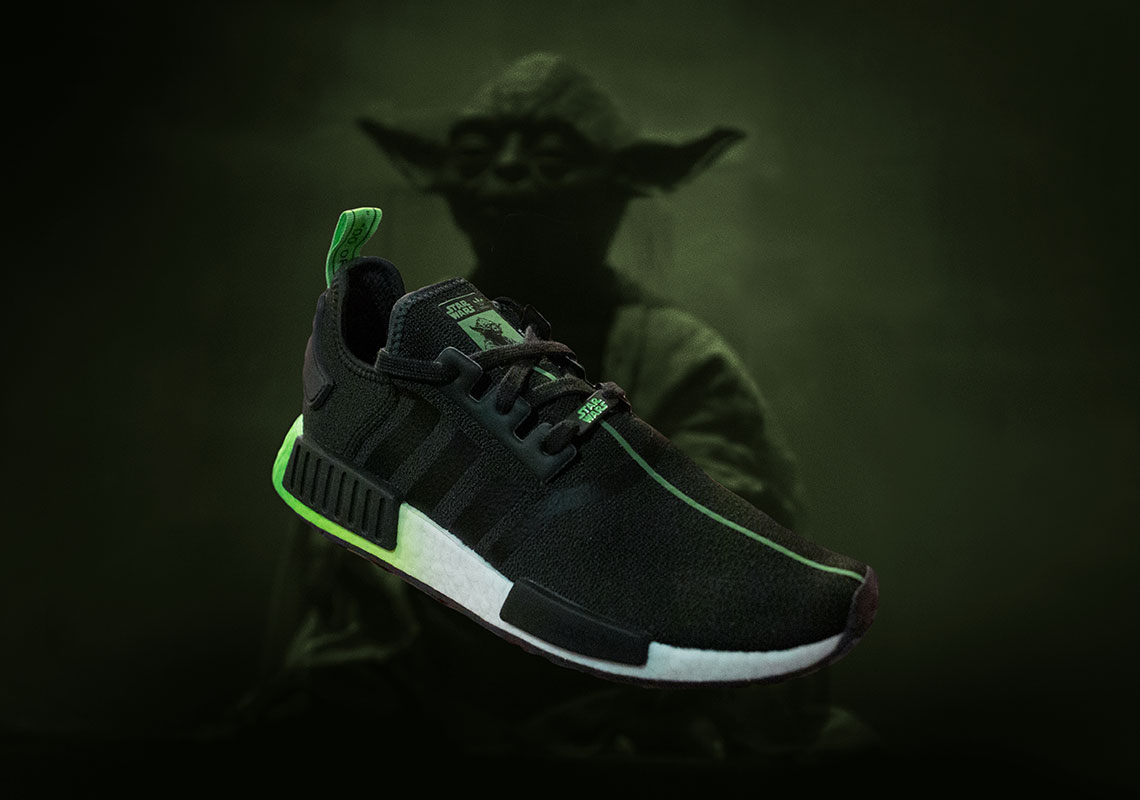 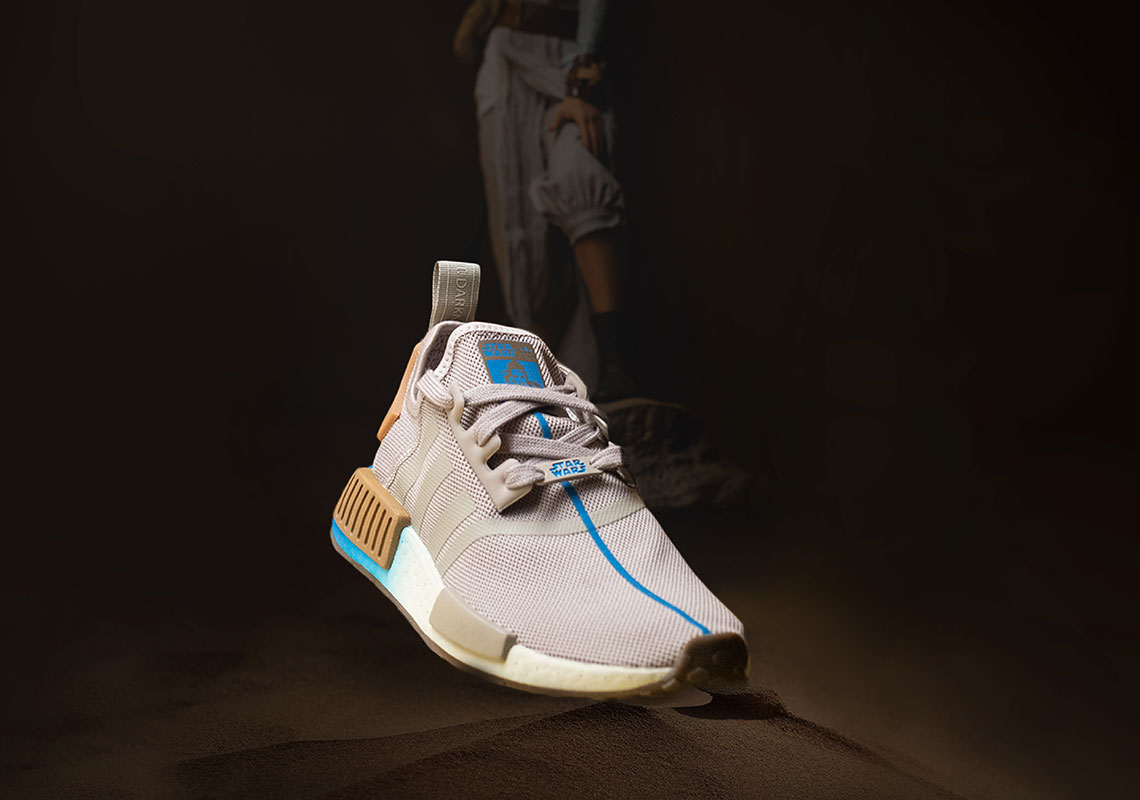 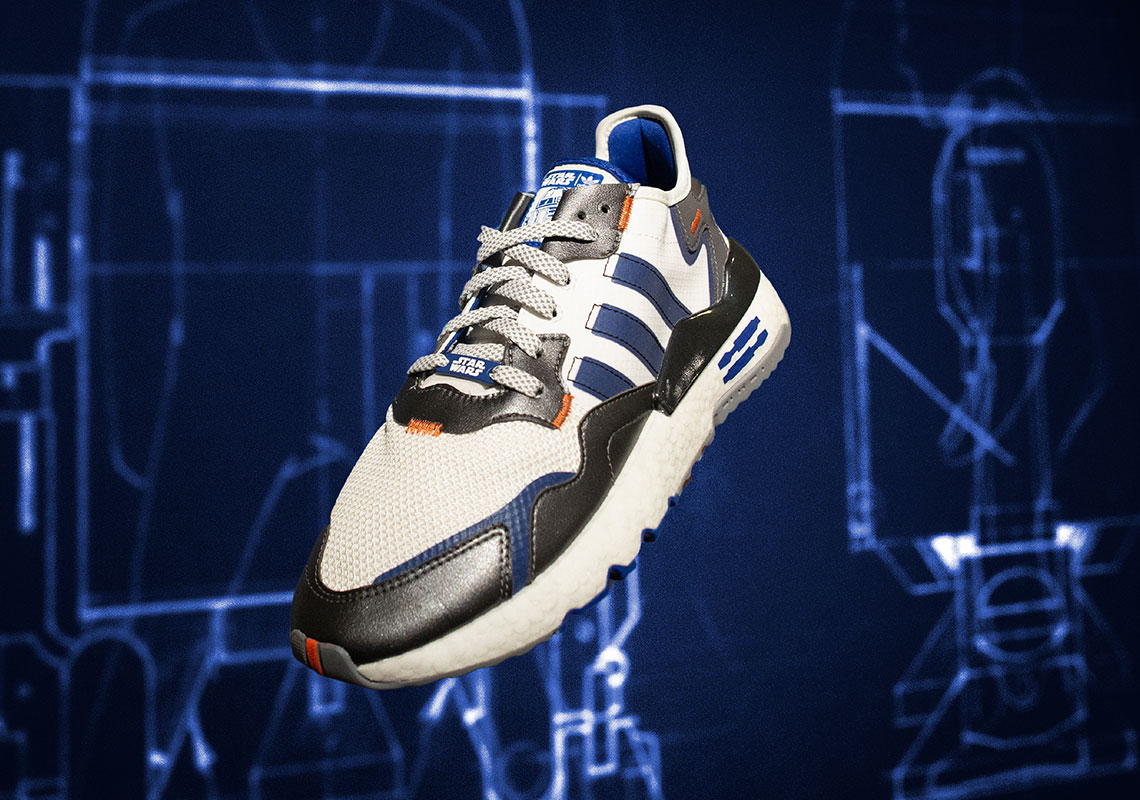 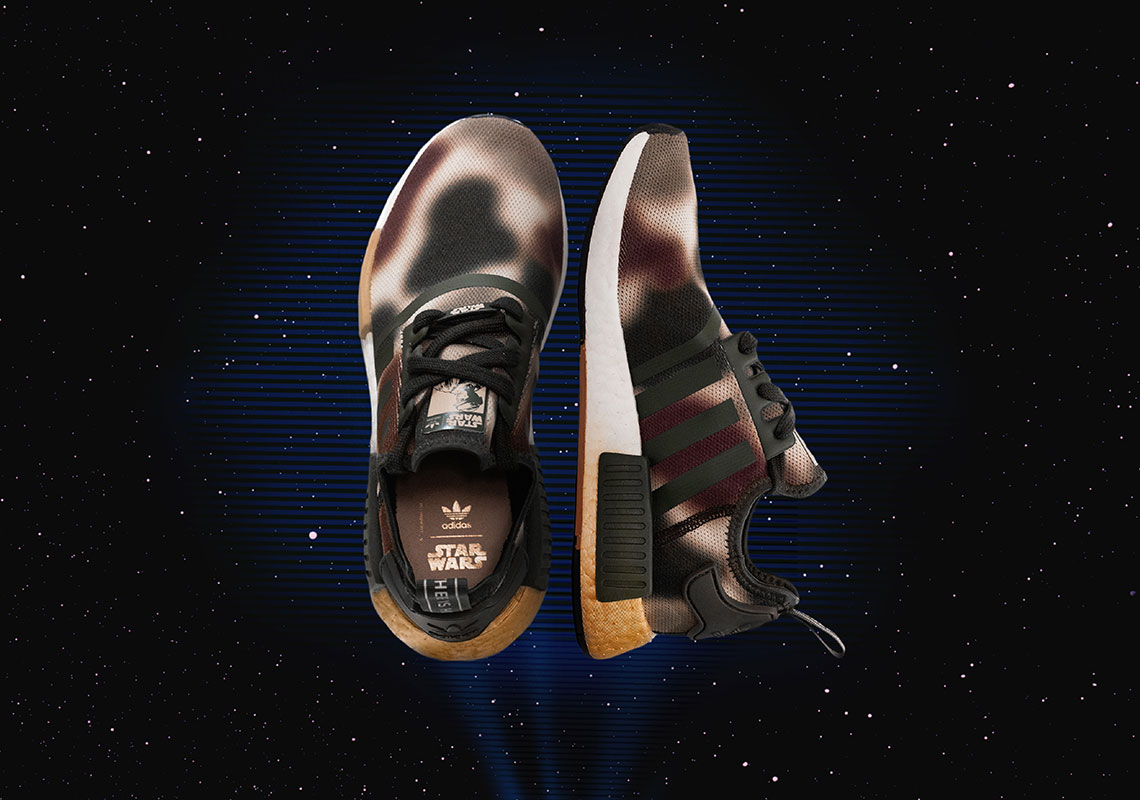 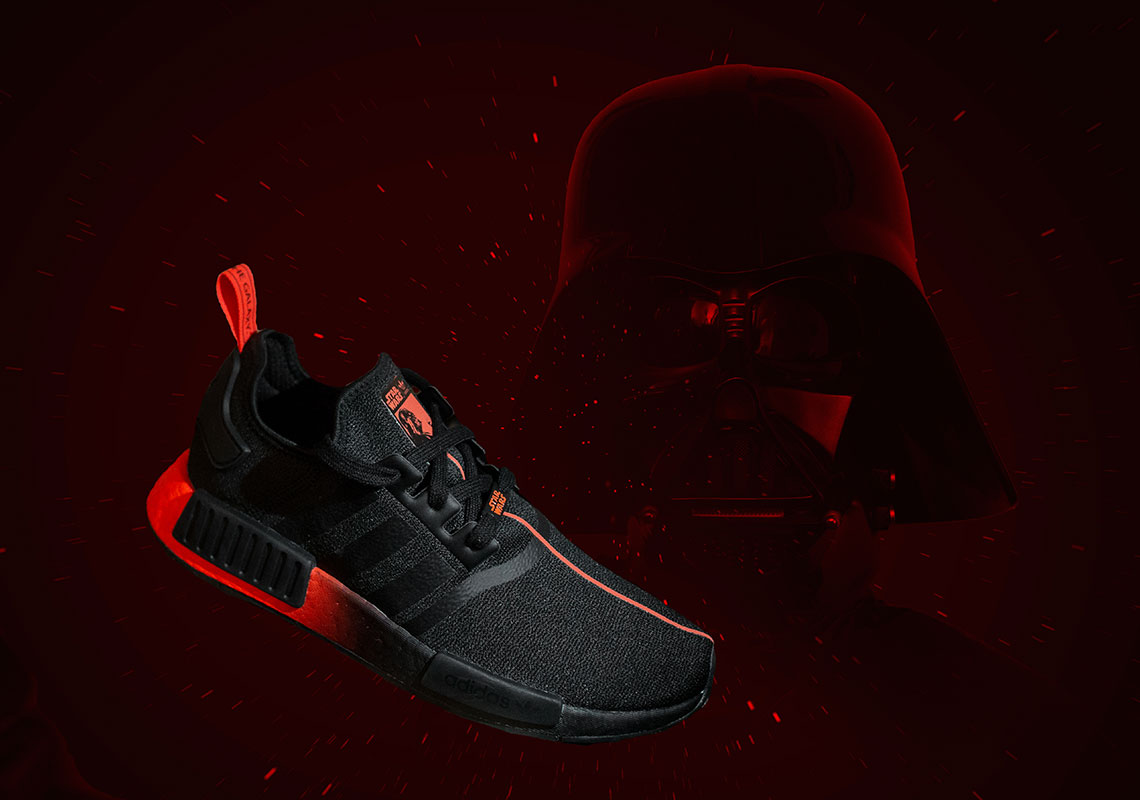 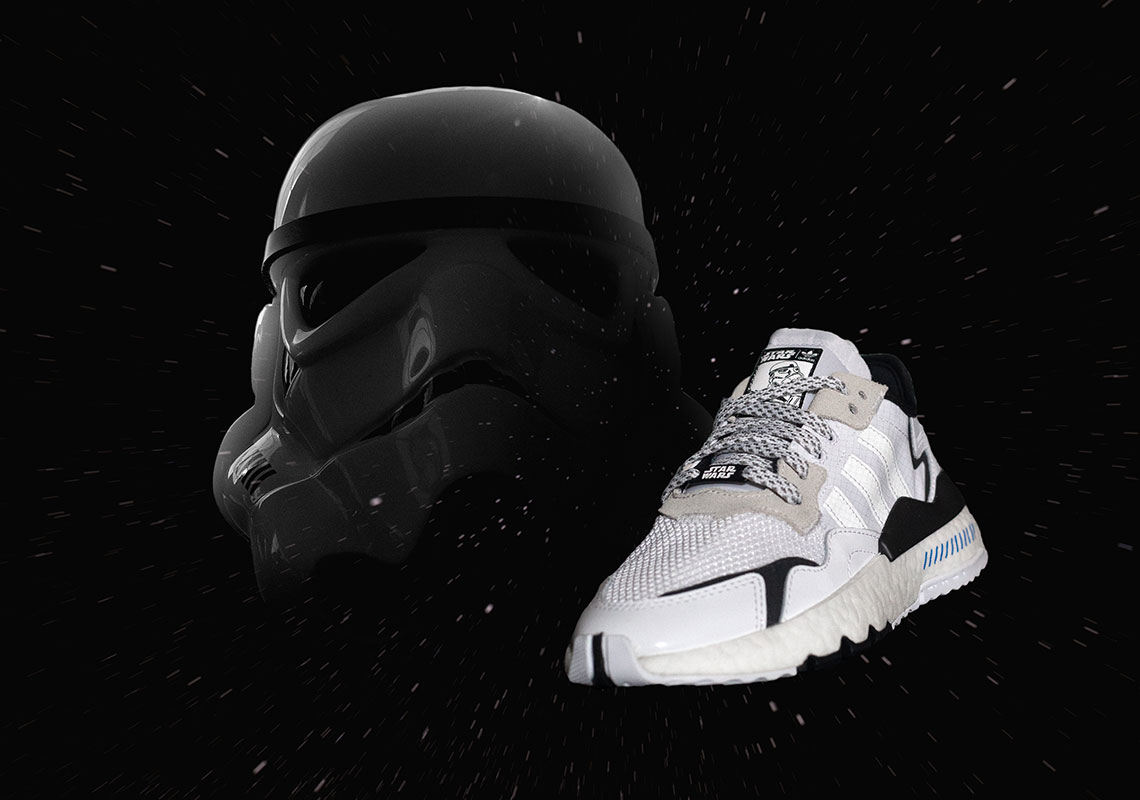