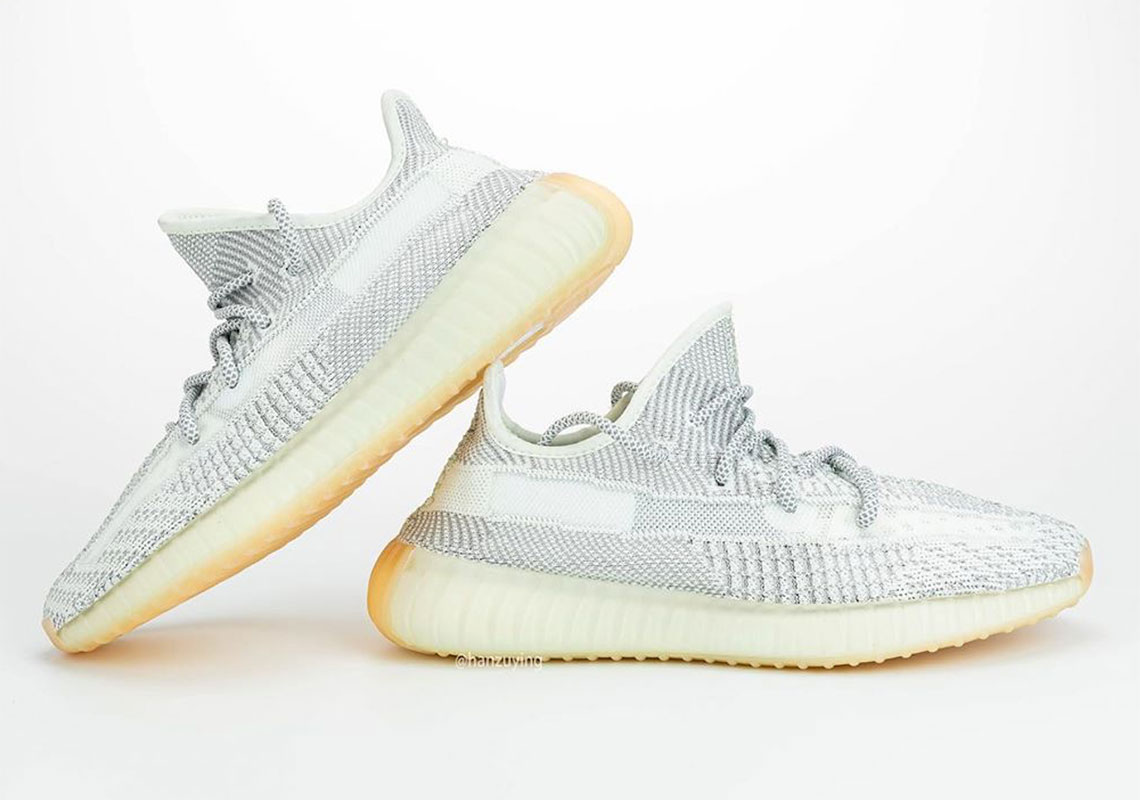 With a wider release of the 380 inbound, it’d normally be safe to assume the Yeezy Boost 350 v2 would be coming to close to the end of its run, but with its popularity still yet to hit its peak, the Three Stripes can’t quite let go. Ushering in vibrant colorways for the holiday season after a re-release of one of its most universally liked, the silhouette is now taking on neutrals once again as an opener for the new decade. First it leaked in its much more geode-esque and bluntly named “Earth” and now it tackles lighter tones with its “Yeshaya,” a somewhat random namesake for a scheme largely composed of the same colors as the “Lundmark.” Instead of any outwardly loud modifications, the upper is mostly dressed with the same subtle contrast throughout its weaves with striping at the sides blending in despite their non-Primeknit material. Pull tabs at the heel, however, are removed this go around with soles switching things up by way of a darker gum separating the entire outsole as well as portions of the bottom’s front and rear. Grab a detailed look at these right here, and if you’re looking for a set, they’re rumored to be releasing February 2020 at adidas.com and select retailers. 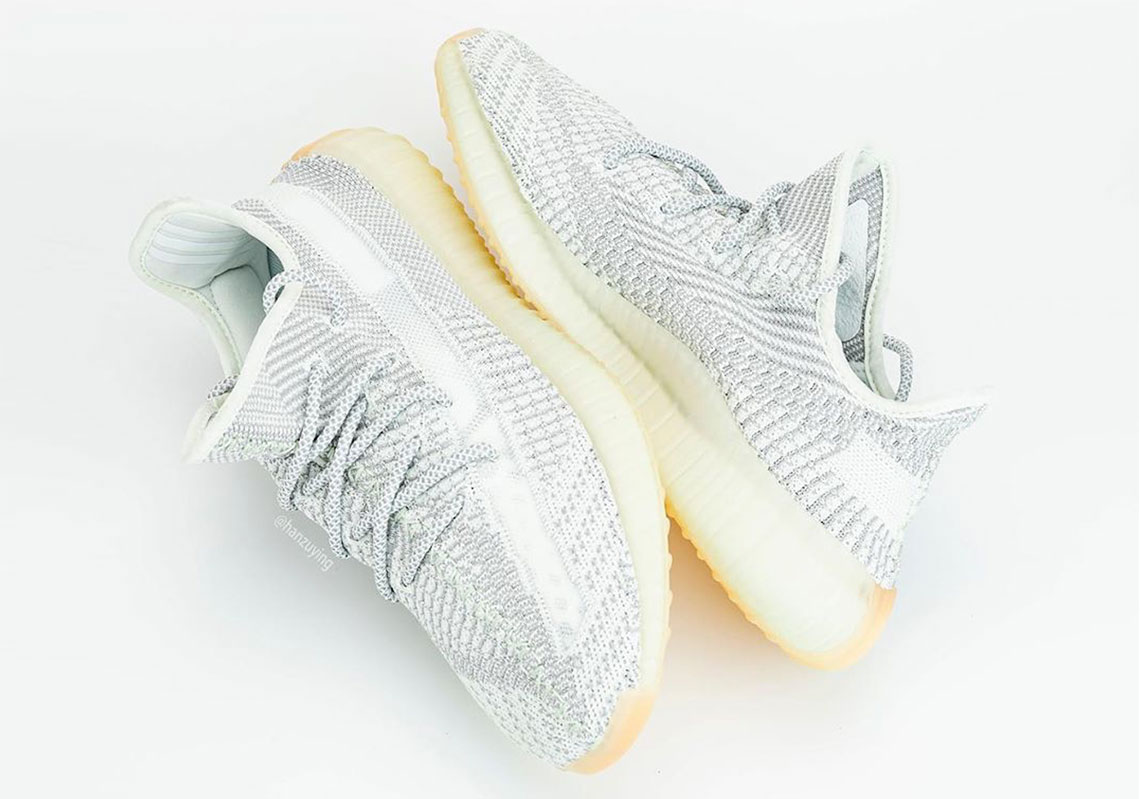 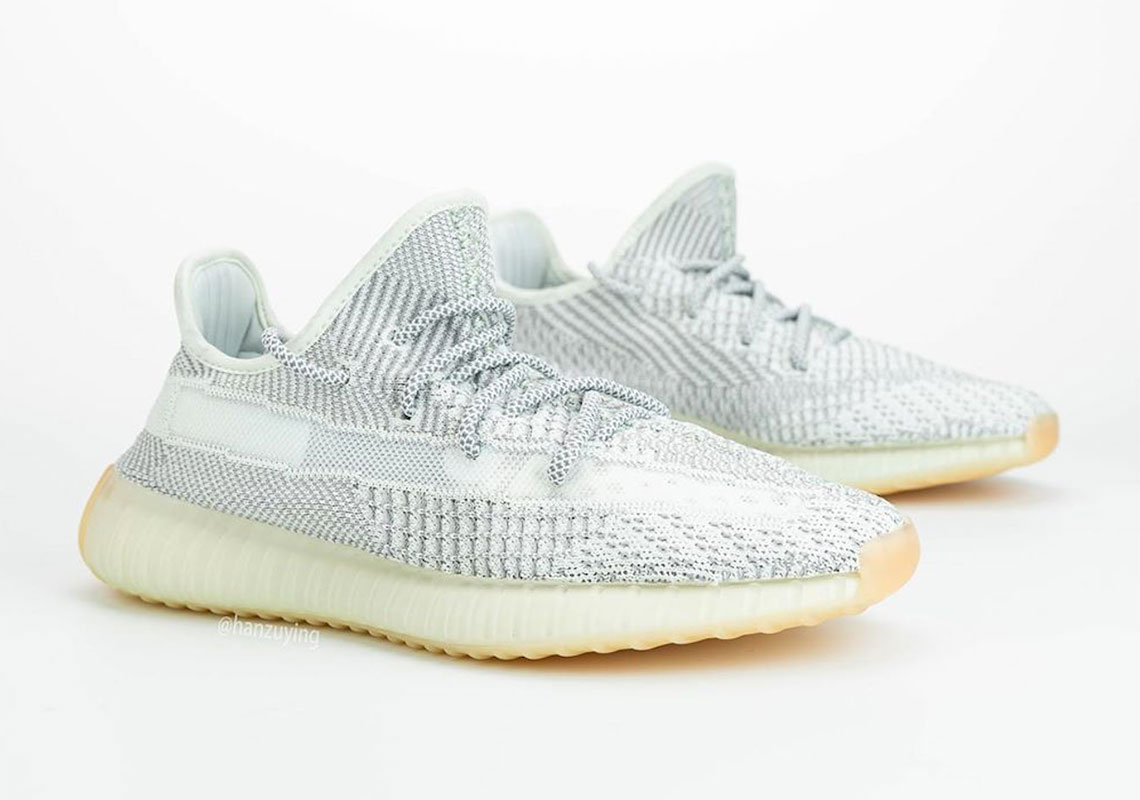 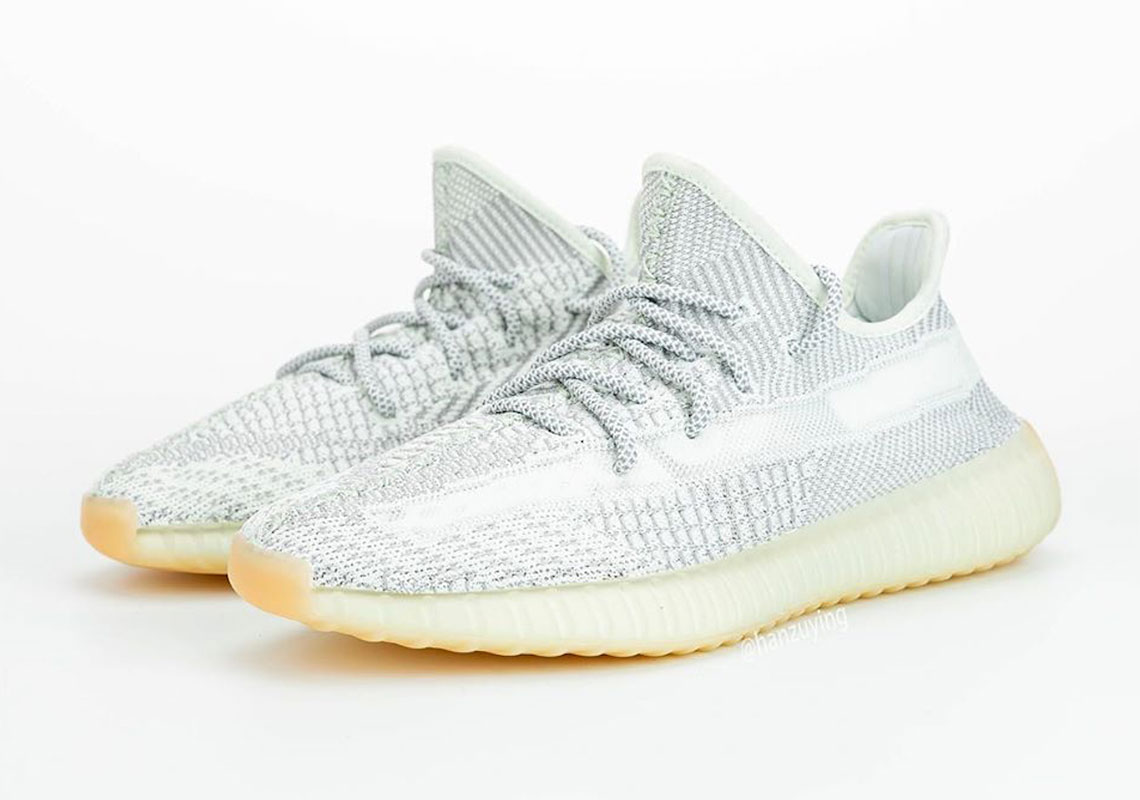 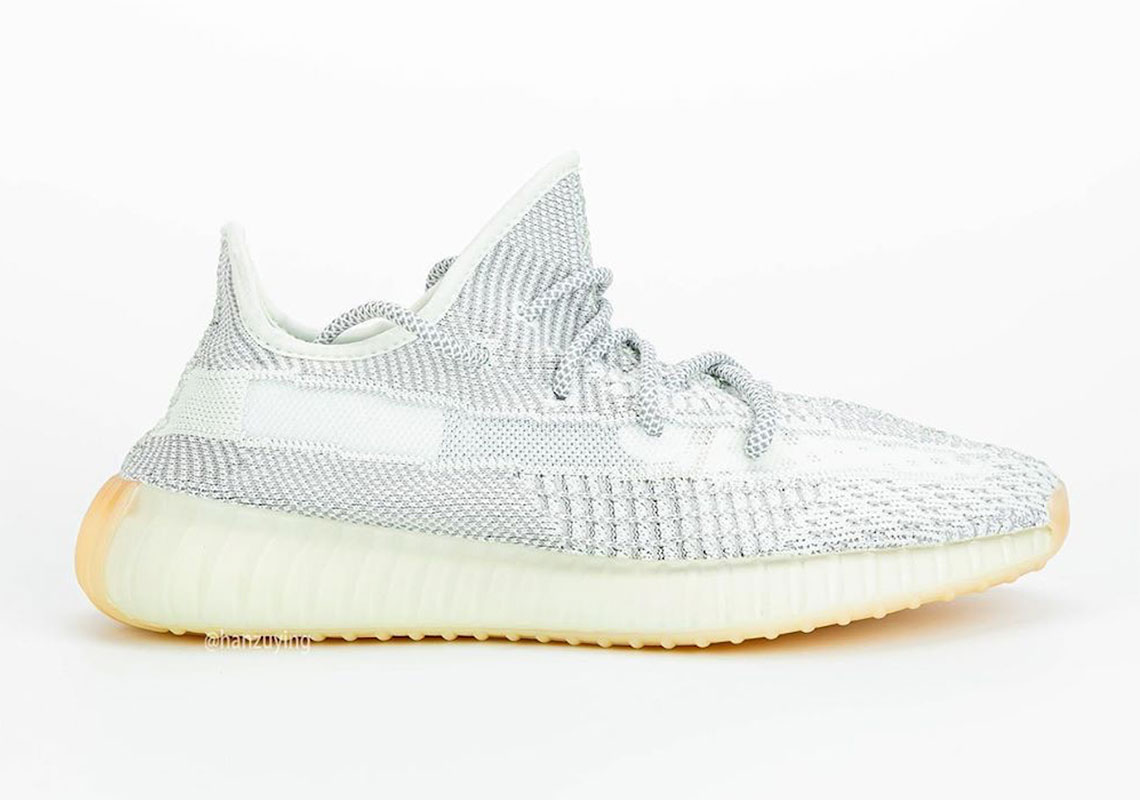 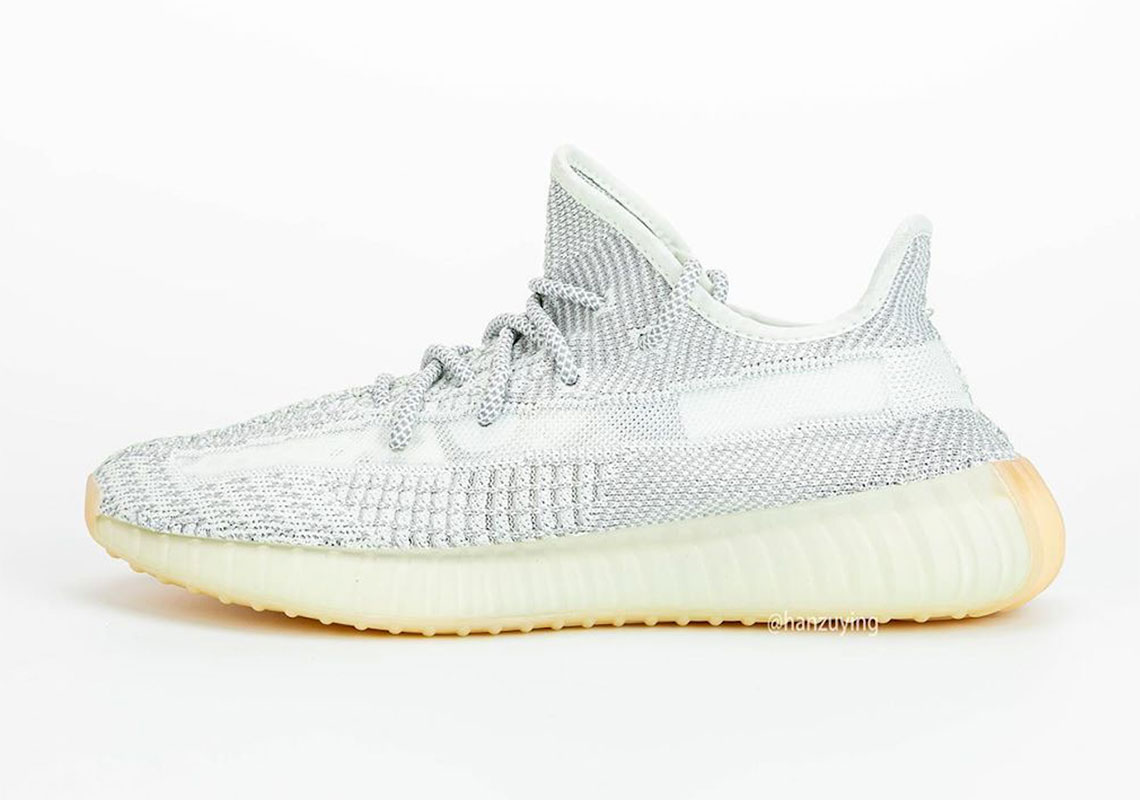 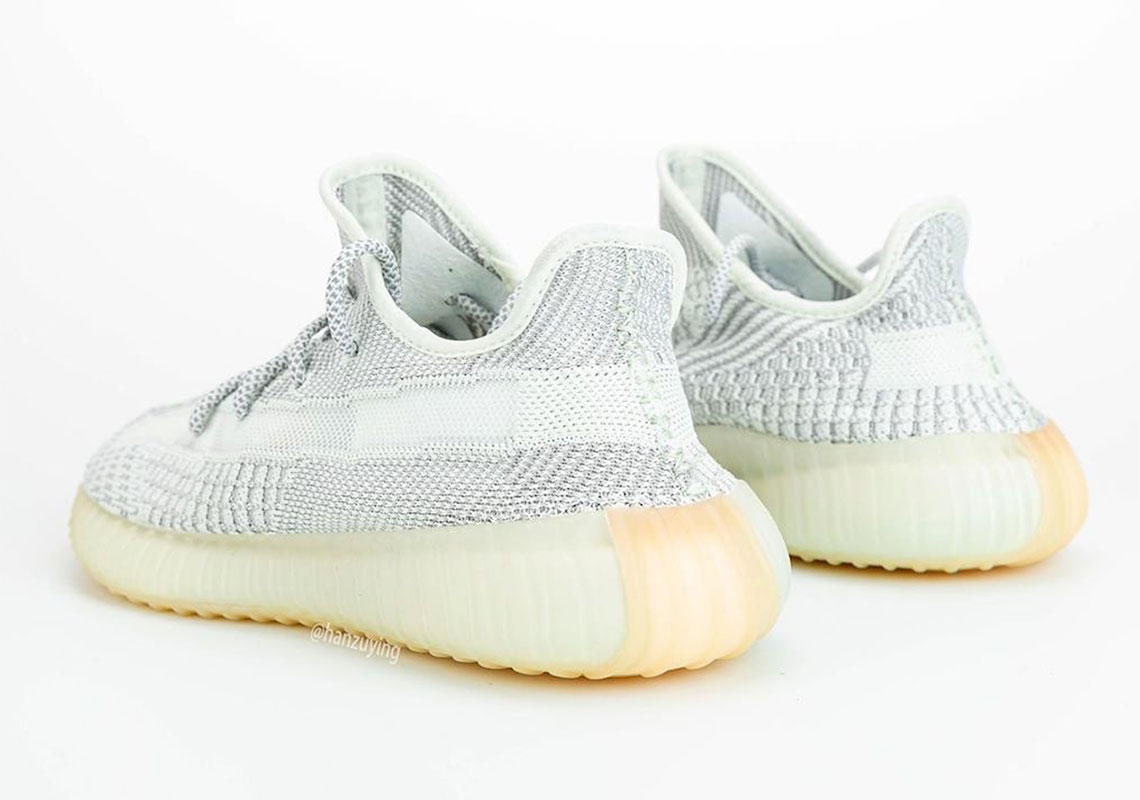 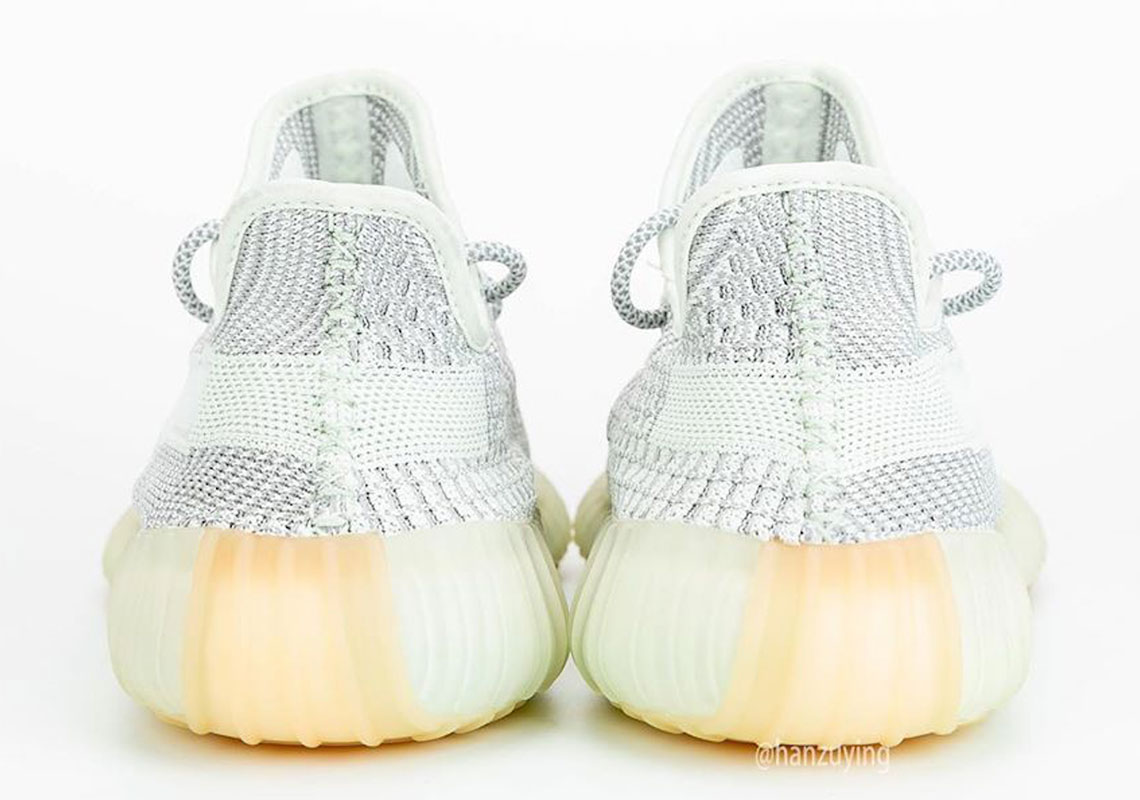 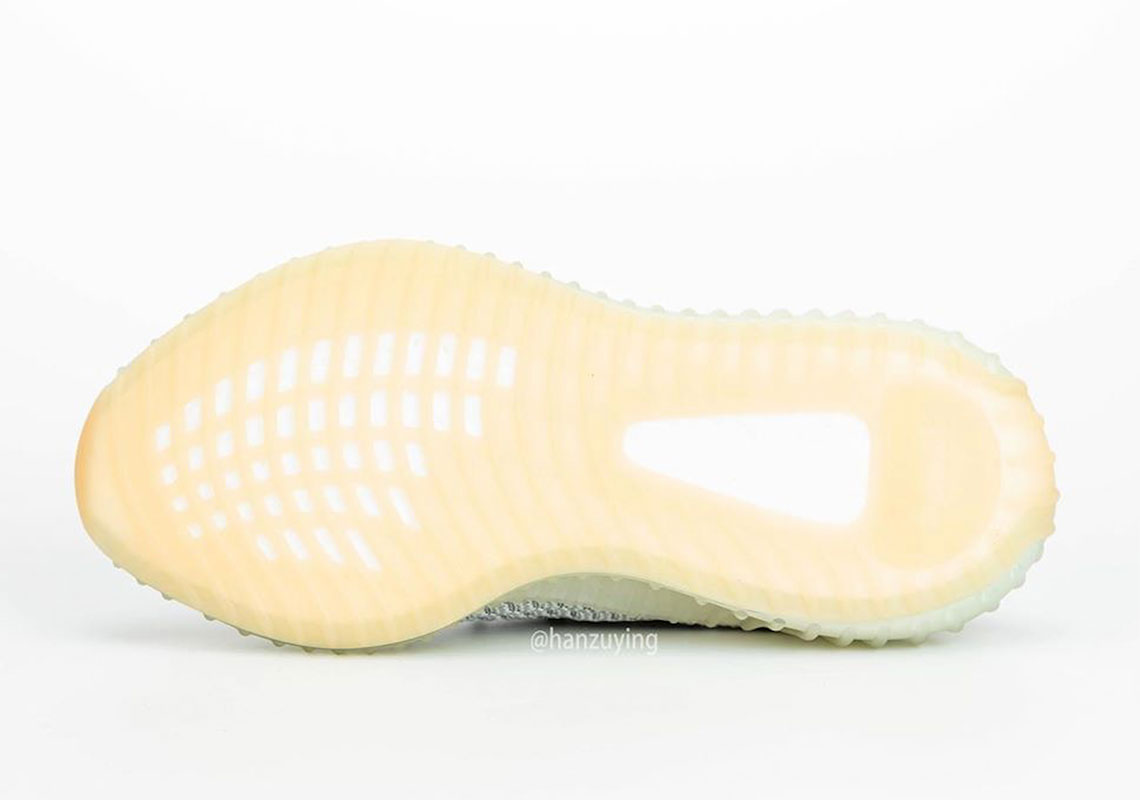