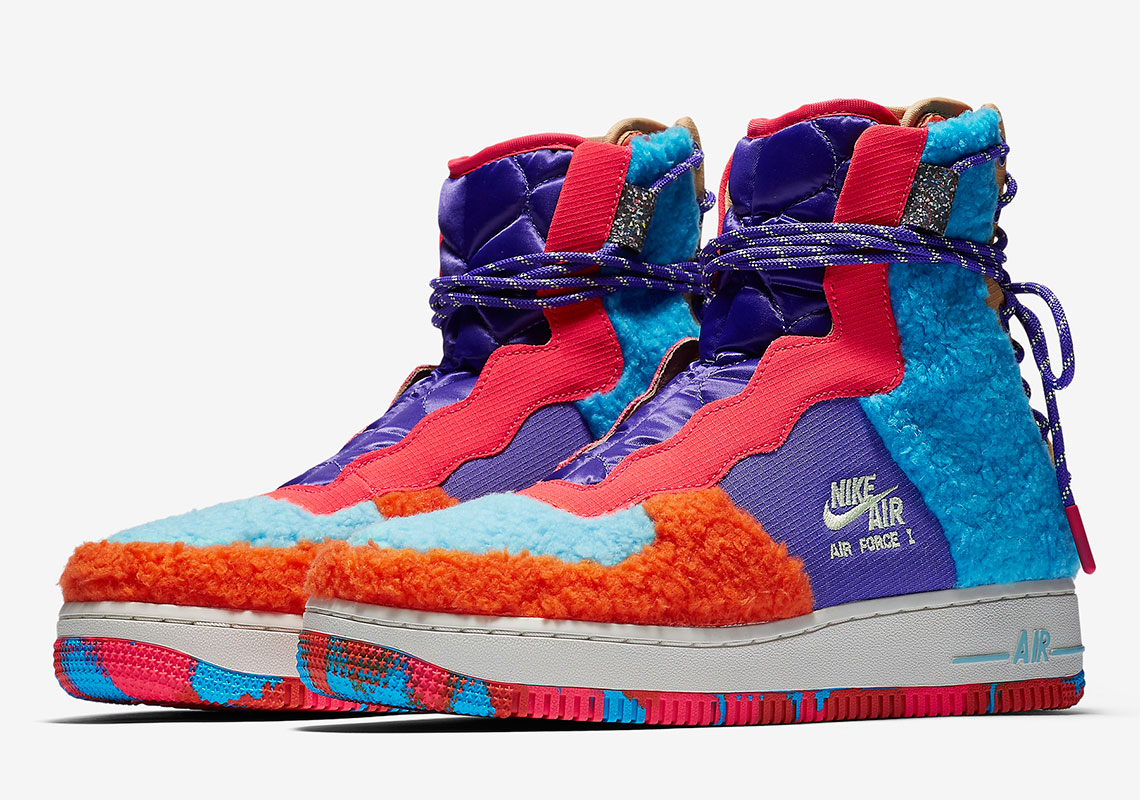 Out of all the Air Force 1 costumes thus far, Nike has mostly shown a bit of restraint as it stretched the model far out of its simple, original tooling. However, with 2020 coming closer and closer, they may be trying get their deepest, wildest, and most imaginative thoughts out of their system as they introduce the Rebel XX iteration with all its winterized features. Sherpa textures are at the helm here, but unlike the earth tones and neutrals of everyone’s favorite Retro X, the uppers mix and match vibrant hues of aquab blue and neon orange. Ripstop uppers add an almost incongruous note of weather-resistant in tones slightly different — pink-tinged red and deep purple — while accents elsewhere pick one such color from the core palette. Bottoms display the most moderation in its plain midsole walls, though the same cannot be said for the treads as it affixes a multi-color mosaic. Grab a good look at these right here and find them likely releasing in time before winter’s end at Nike.com and select retailers. 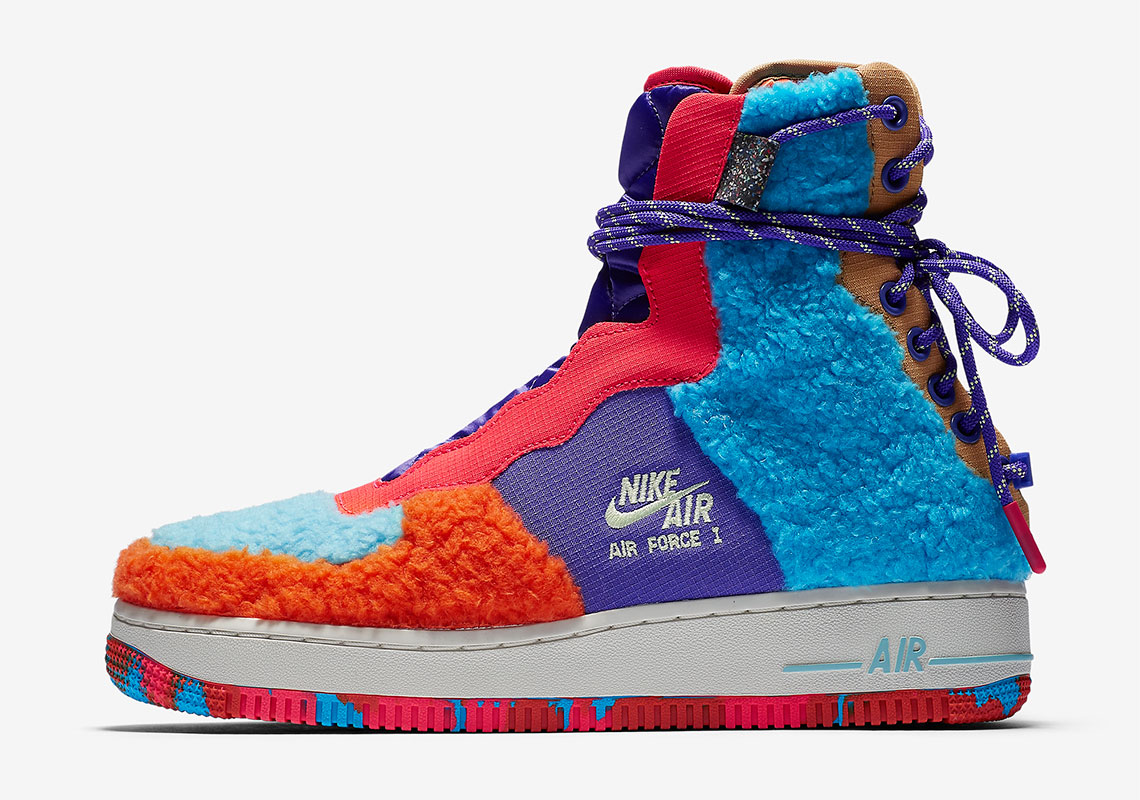 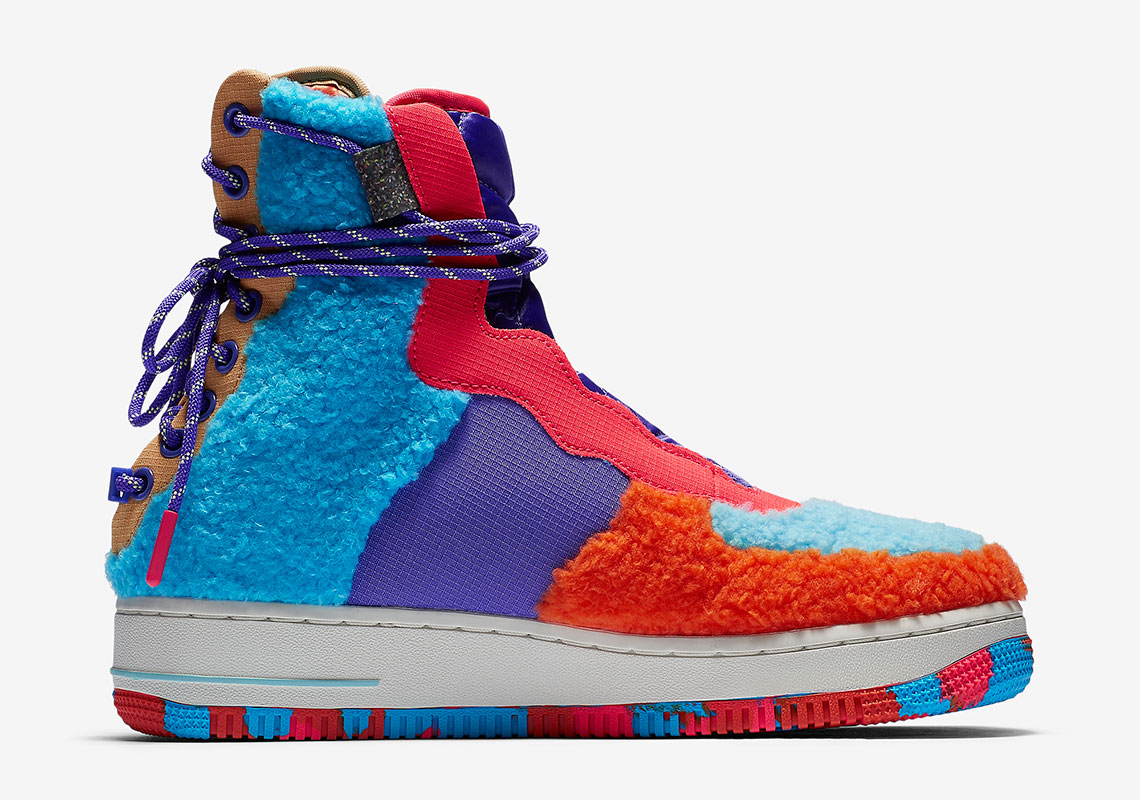 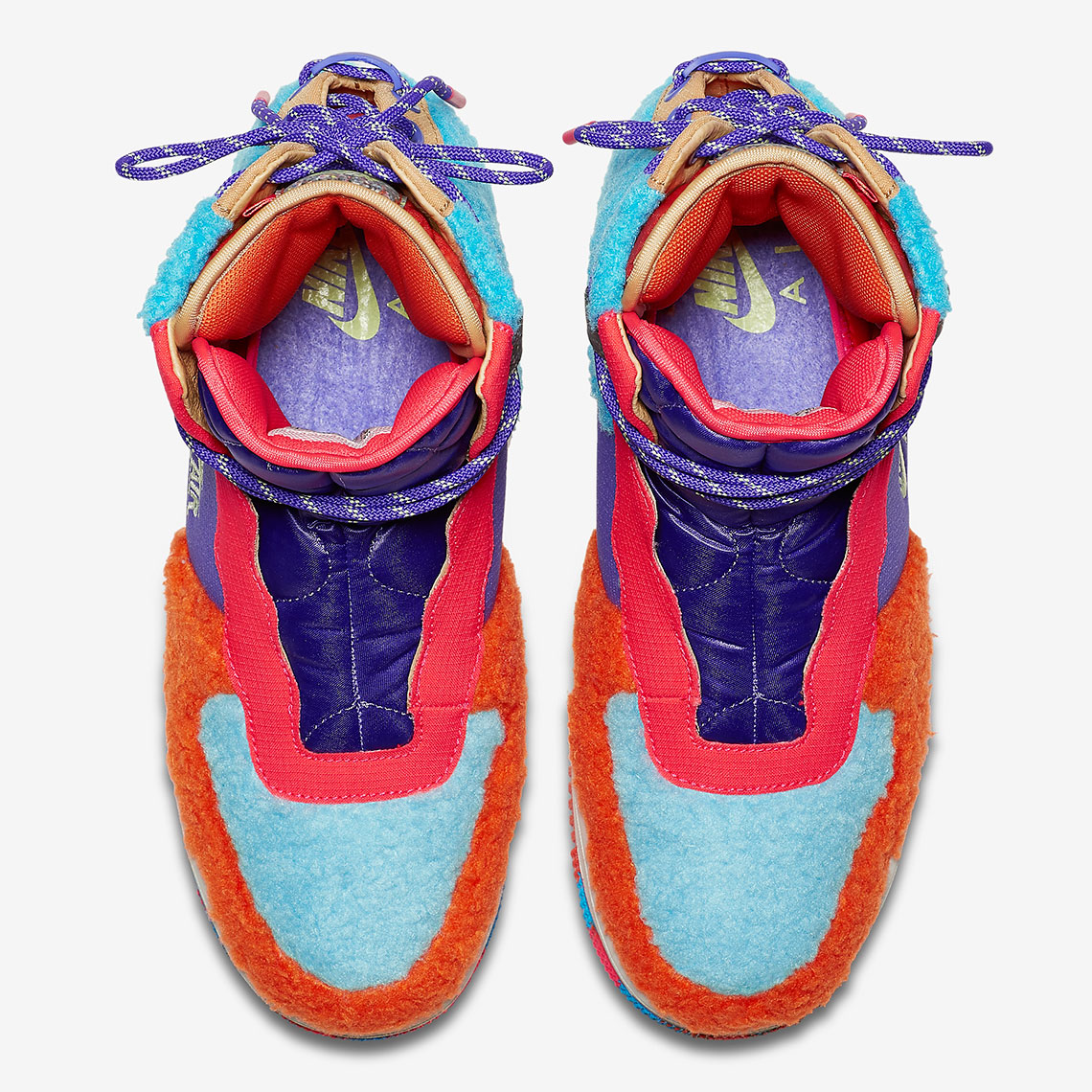 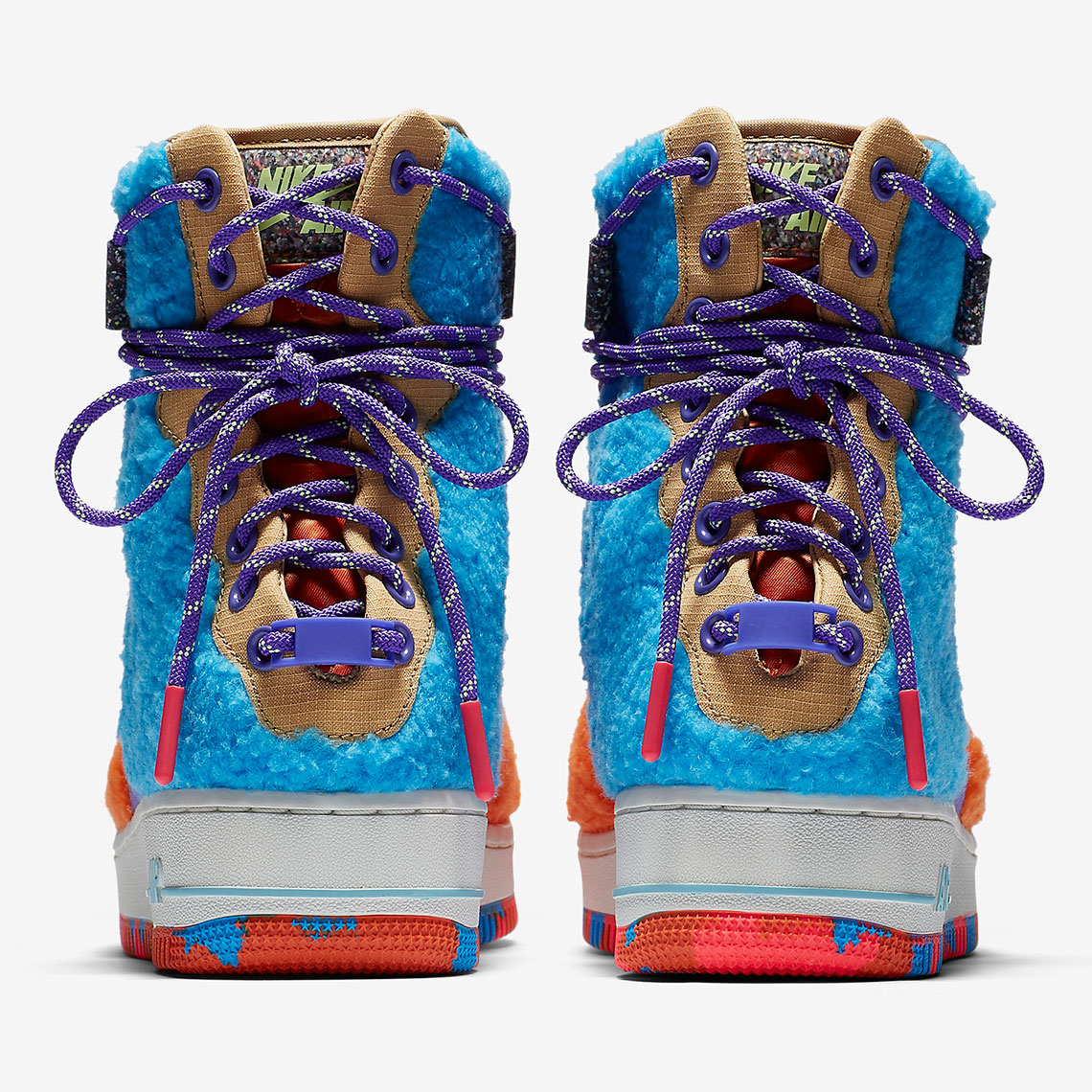 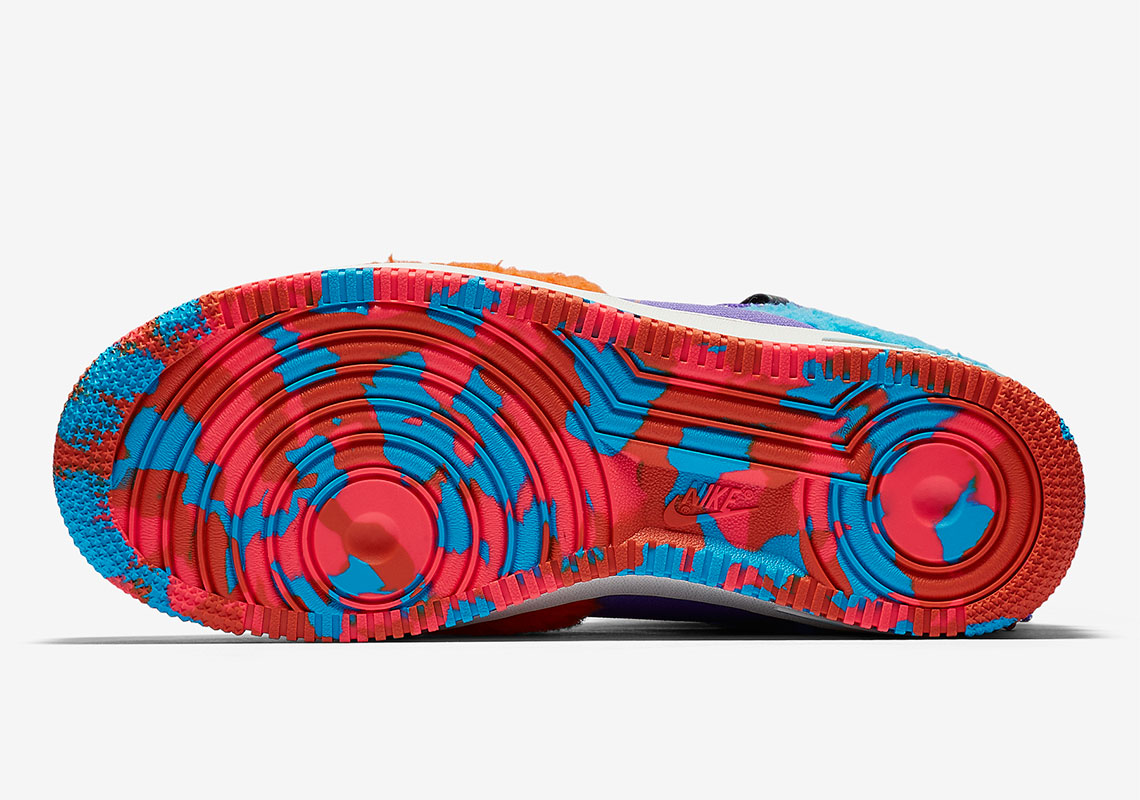 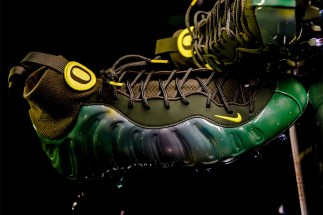