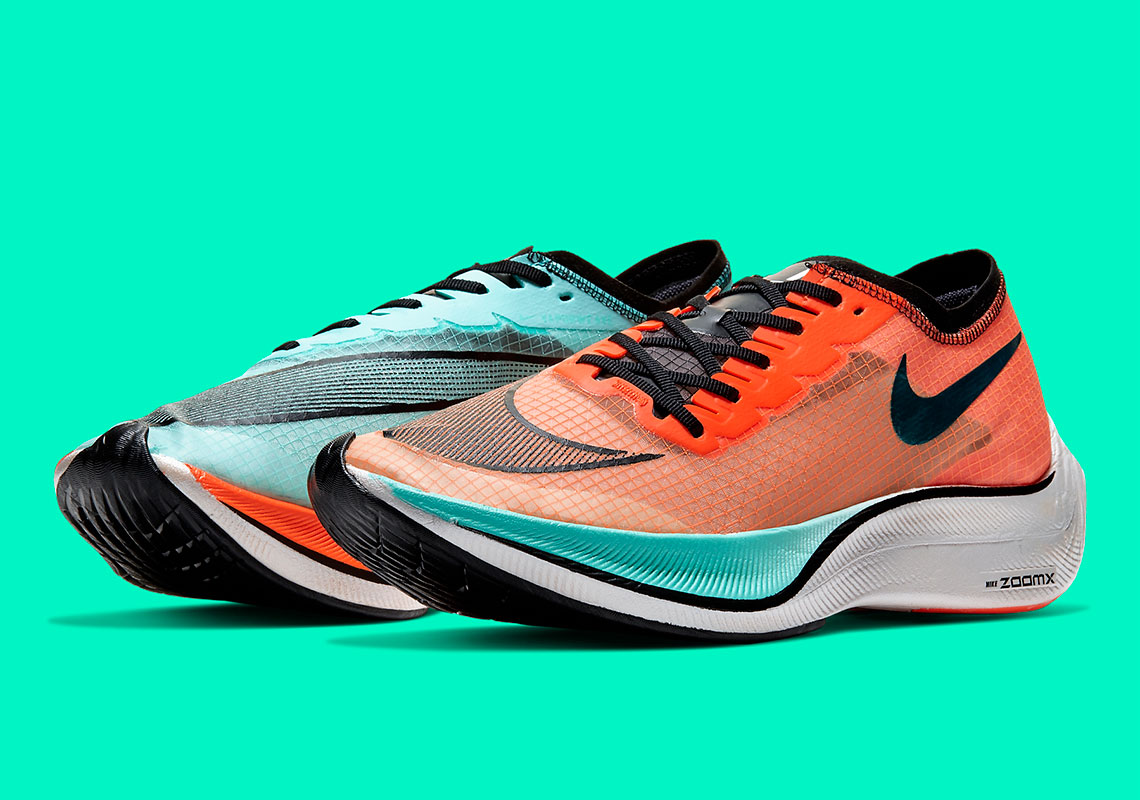 Official Images Of The Nike Zoom VaporFly NEXT% “Ekiden”

After a quick pit stop to catch the Ekiden race, the Nike Zoom VaporFly NEXT% is already embracing the rich colors of Japan’s scenic, metropolitan landscape. Instead of grey-tinged aesthetics and otherwise bland pairings, the silhouette is now going slightly out of its comfort as it draws inspiration from Tokyo’s bullet trains as well as the cinema quality of the city after hours. Blue neon and its warmer complement are at the helm of the entire palette with the tooling itself favoring that of an asymmetric coloring: right foots fully embrace the bright orange with the left doing the opposite, though small doses of each make a small cameo at both side’s upper midsole walls. Elsewhere, accents like the enlarged swoosh across the medial are dressed entirely in black — matching that of the laces, foxing stripe, and inner lining — while the smaller version at the lateral seems to follow suit at certain angles yet appears metallic in either bronze or aqua straight on. For a detailed look at both sides, then be sure to check ’em out below, and find pairs rolling out first to Japan on December 3rd with a wider release slated for January 2nd at select retailers and likely Nike.com. 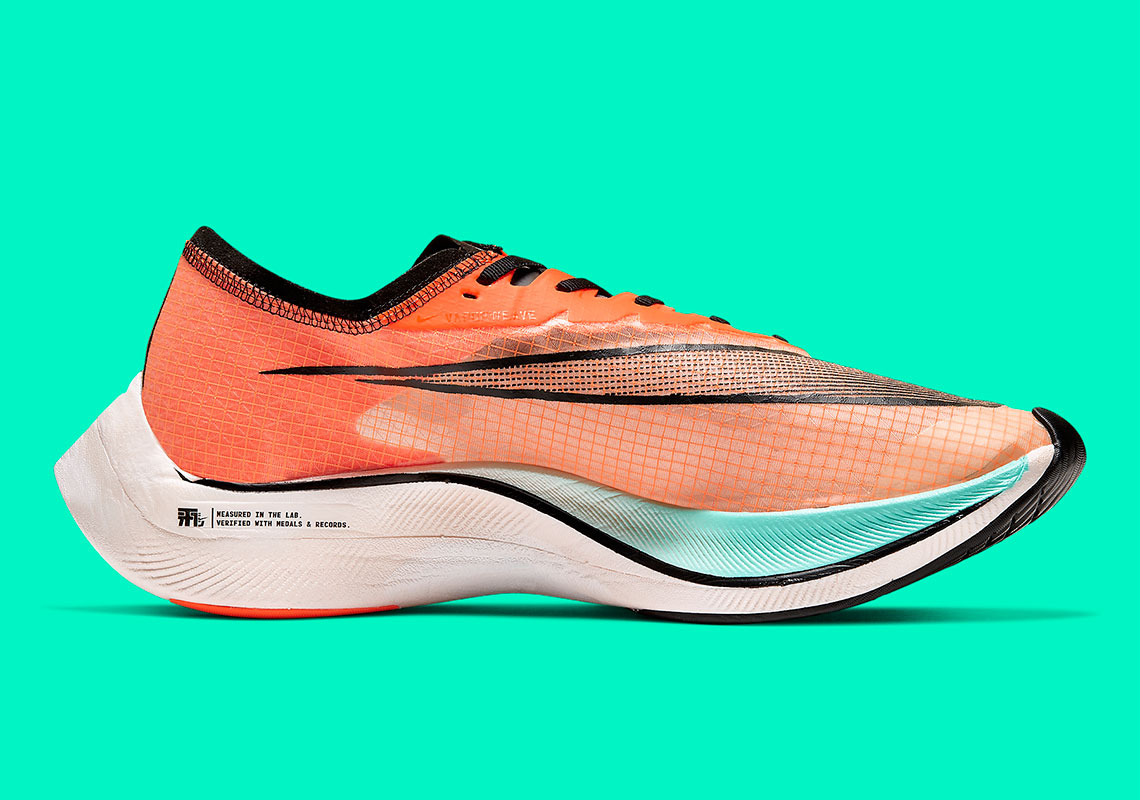 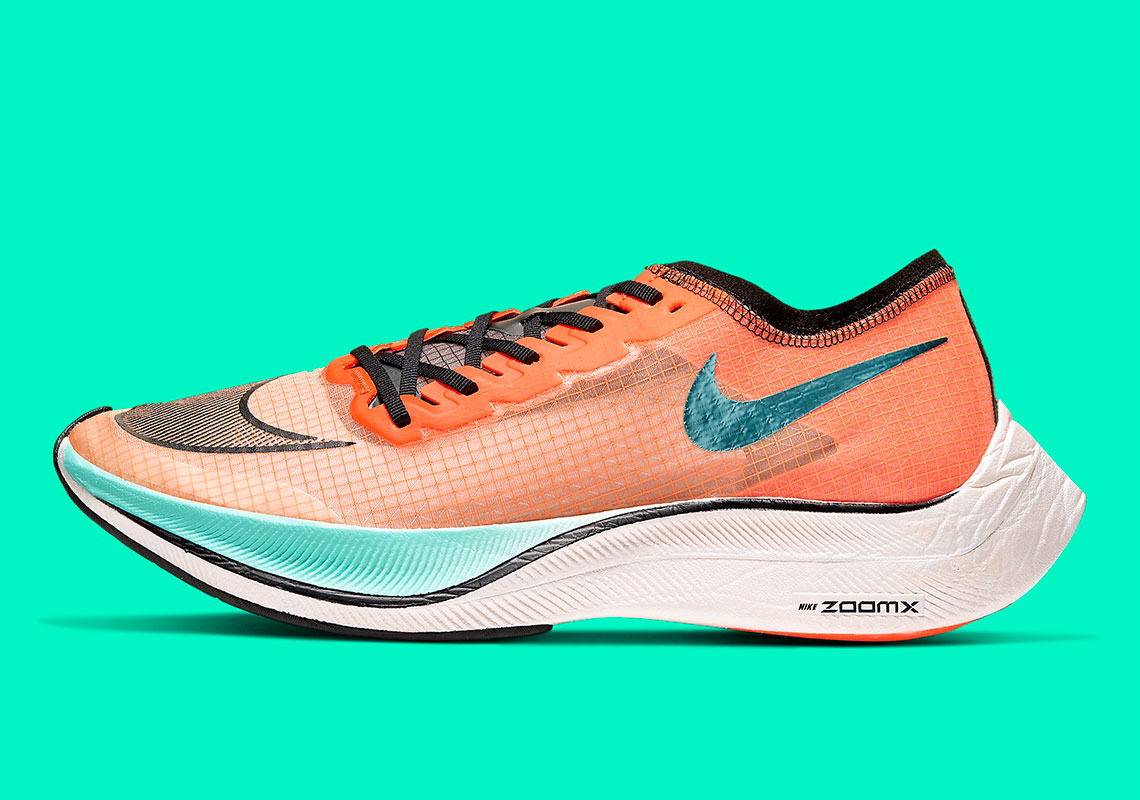 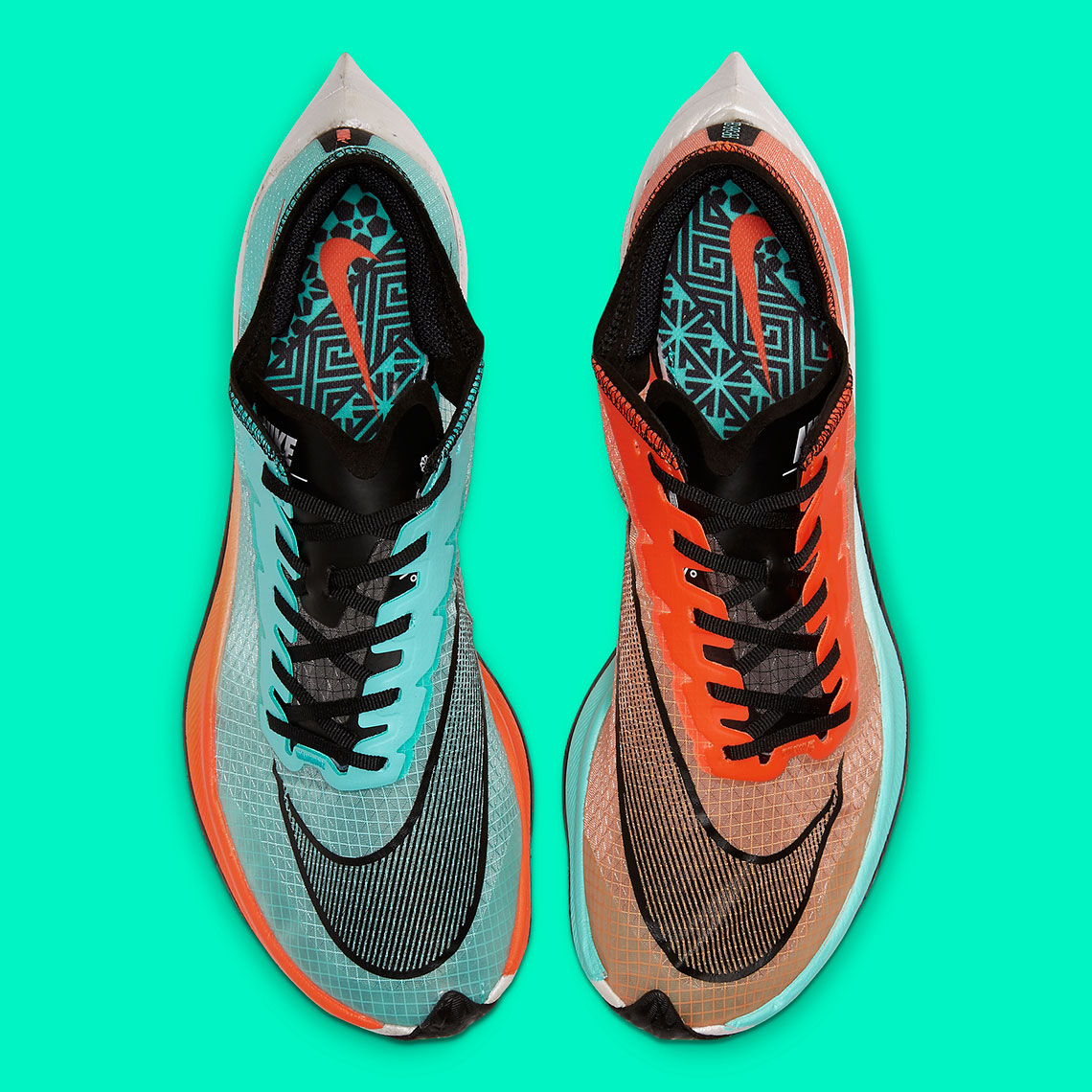 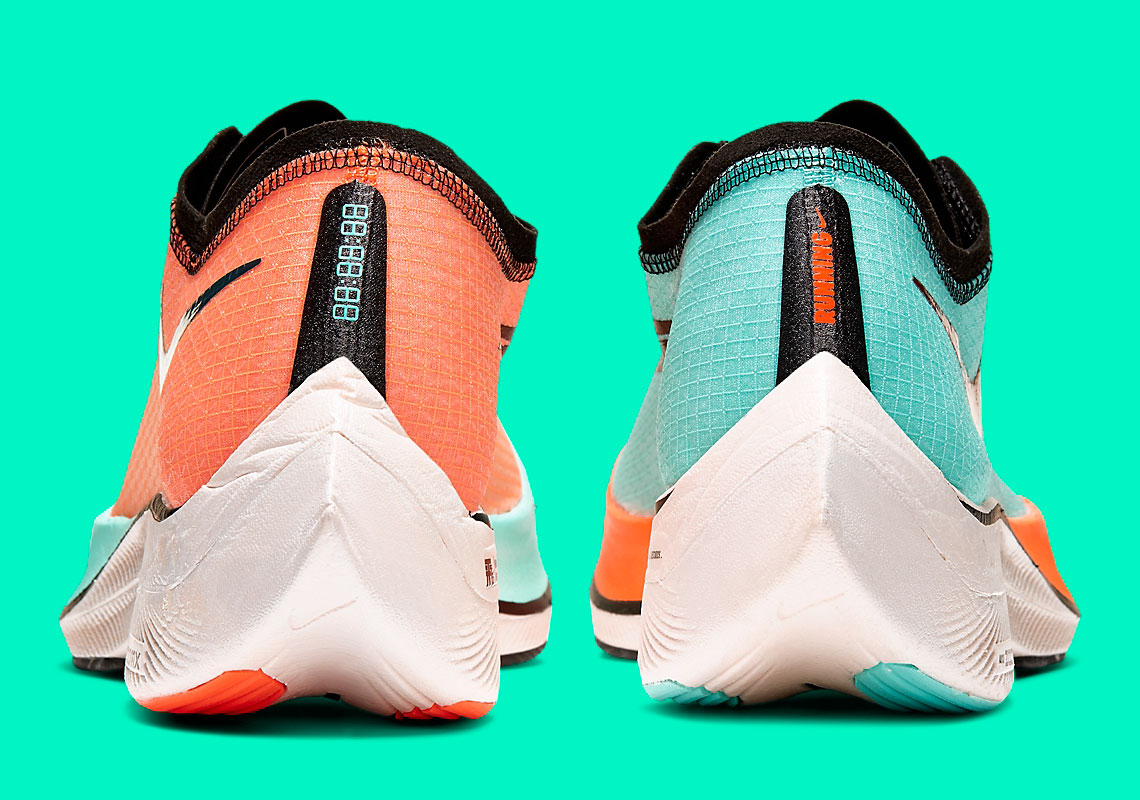 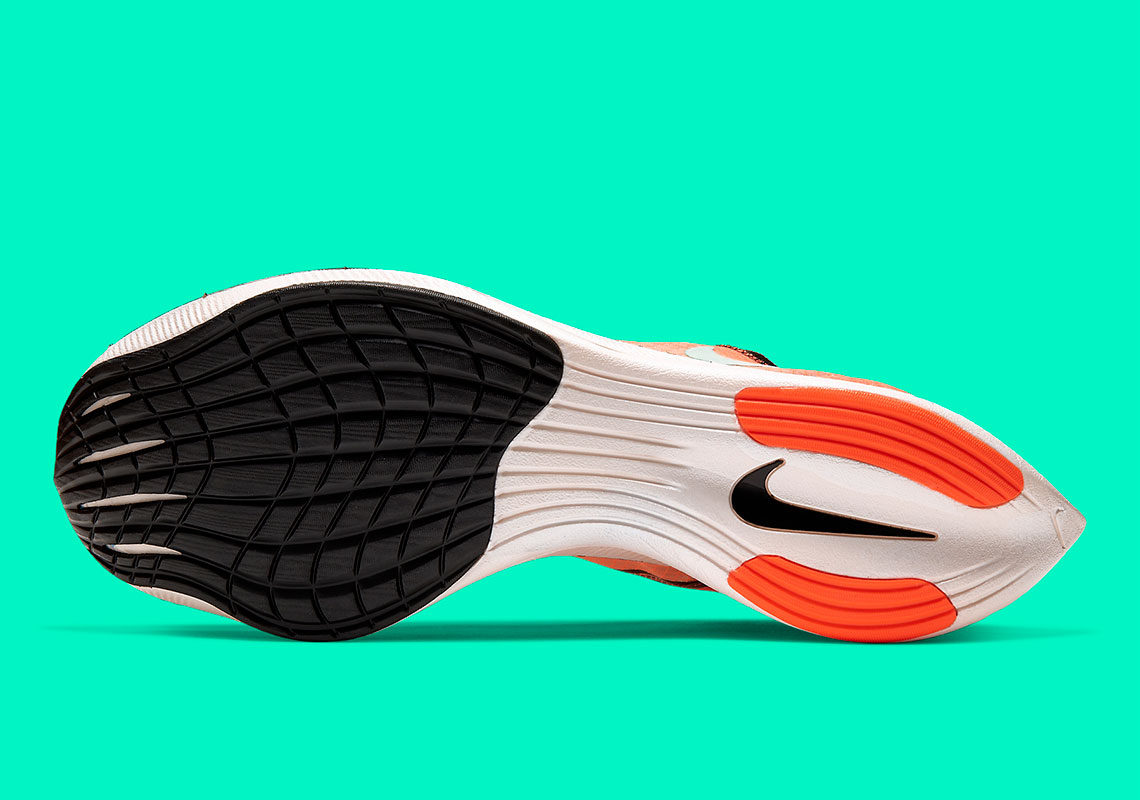