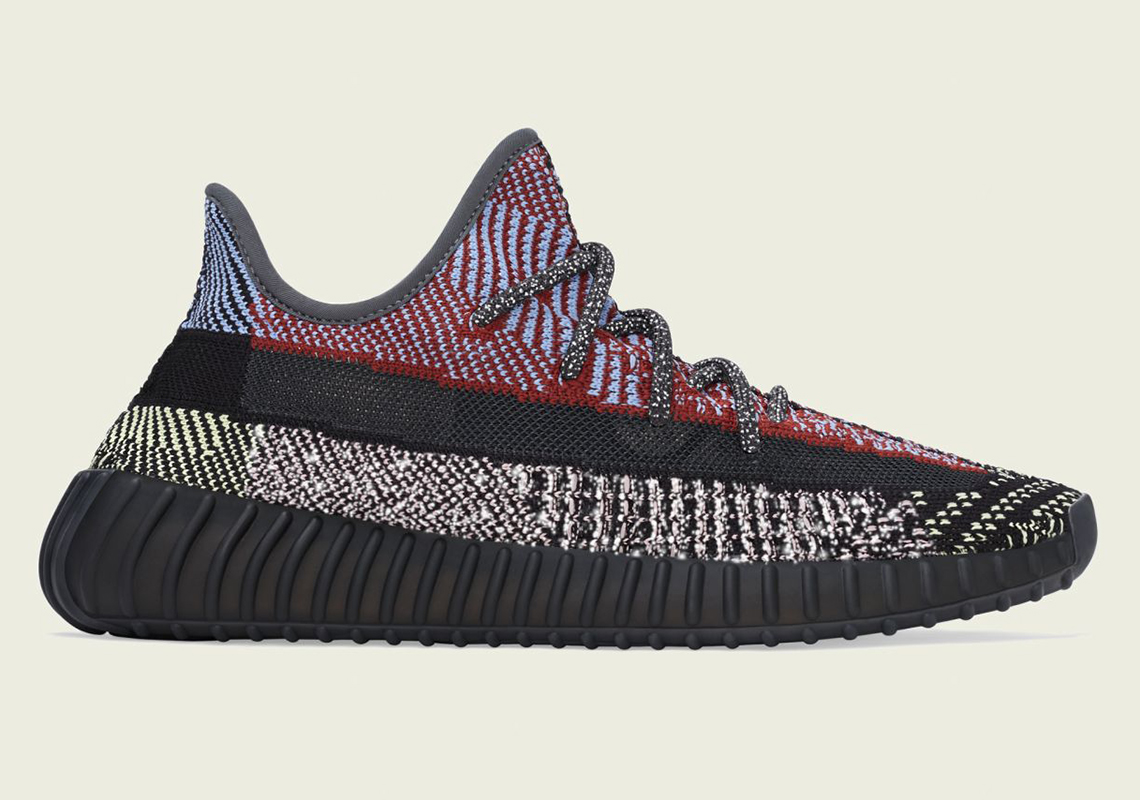 Kanye West and his Three Stripes camp are surely ending the year off with a bang as their lineup for December is repleted with multiple adidas Yeezy drops involving both old and new silhouettes alike. And amongst this crazy streak of holiday releases is the ever-popular Yeezy Boost 350 v2 which will be releasing is this upcoming “Yecheil Reflective” makeover less than one week before the Christmas festivities. Departing from the signature neutral toned DNA that the Jesus is King rapper usually loves to implement in his shoes/apparel, this forthcoming rendition supplies a stark black backdrop for its base and Boost-infused midsole unit, leaving the intricate woven knitting graced upon the upper to steal the attention. Beneath the customary side stripe lies a blend of faded yellow and soft pink knittings, while the upper halves opt for a bolder combination of baby blues and blood reds. And as several of the more recent 350 v2s have done, this iteration integrates reflective hits scattered across its Primeknit threads and rope laces. Check out a closer look at official images of the pair here below, and find these likely dropping on adidas.com, Yeezy Supply, and other affiliated retailers on December 19th for $220 USD. 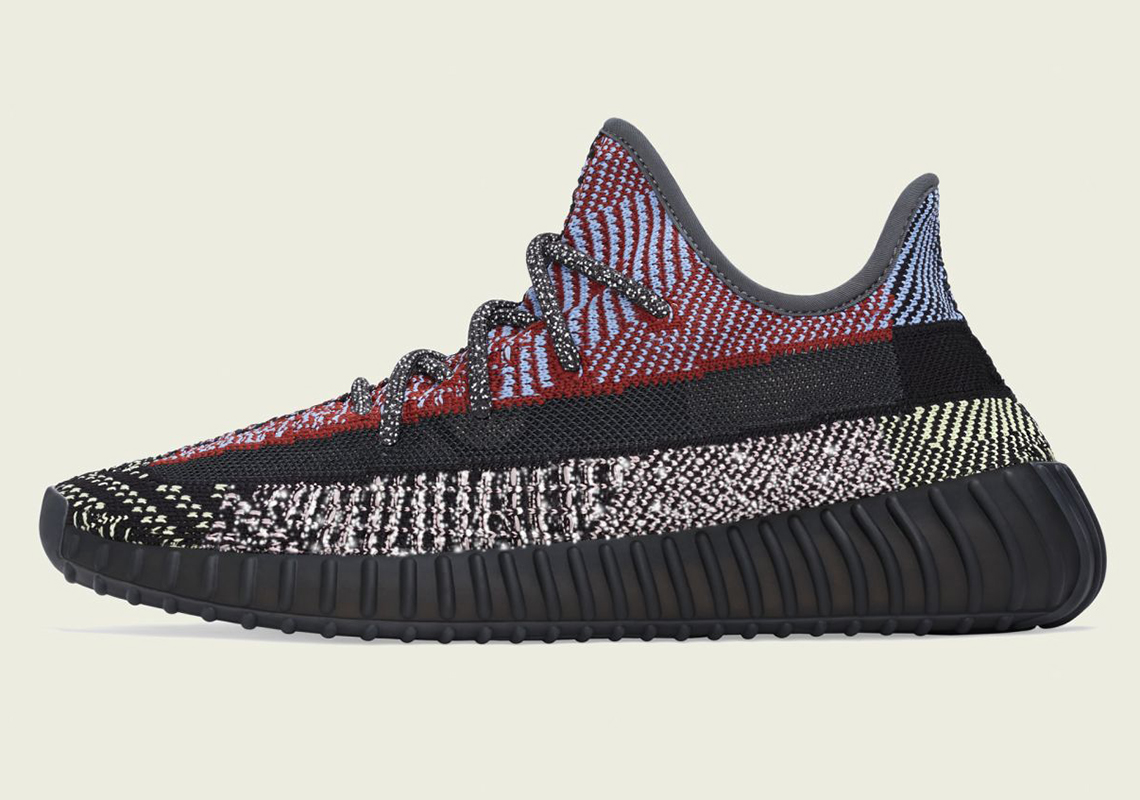 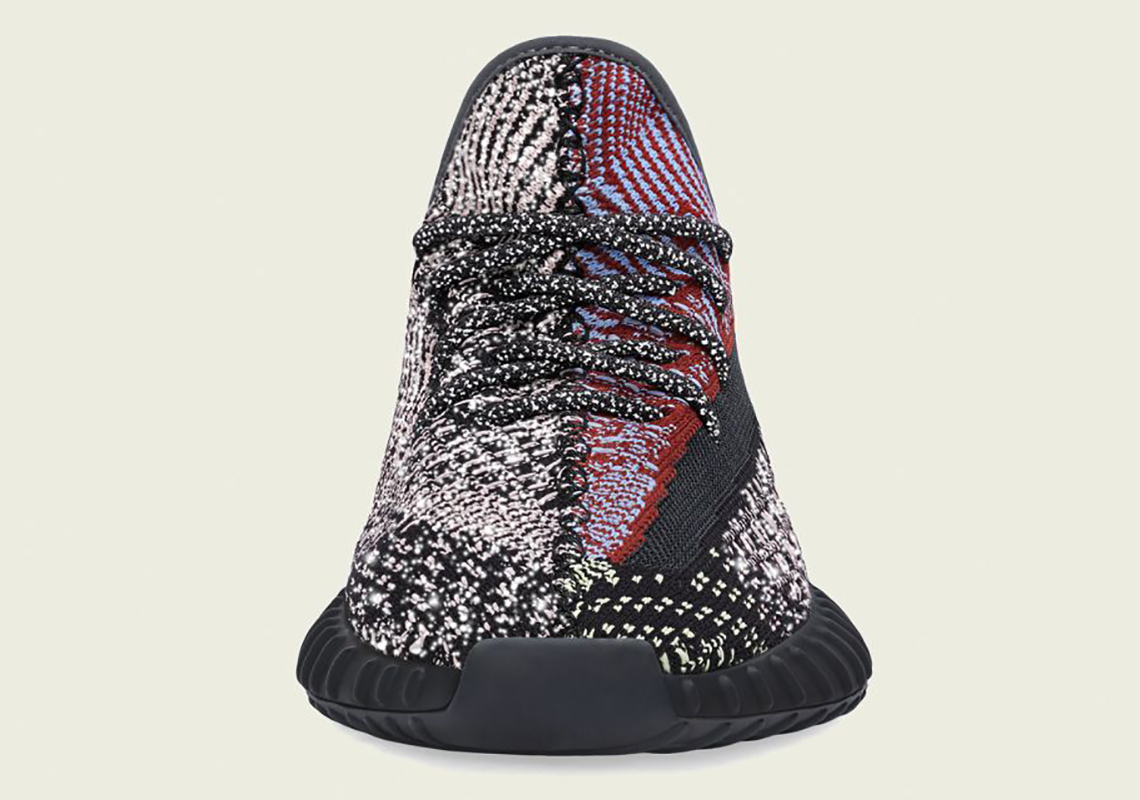 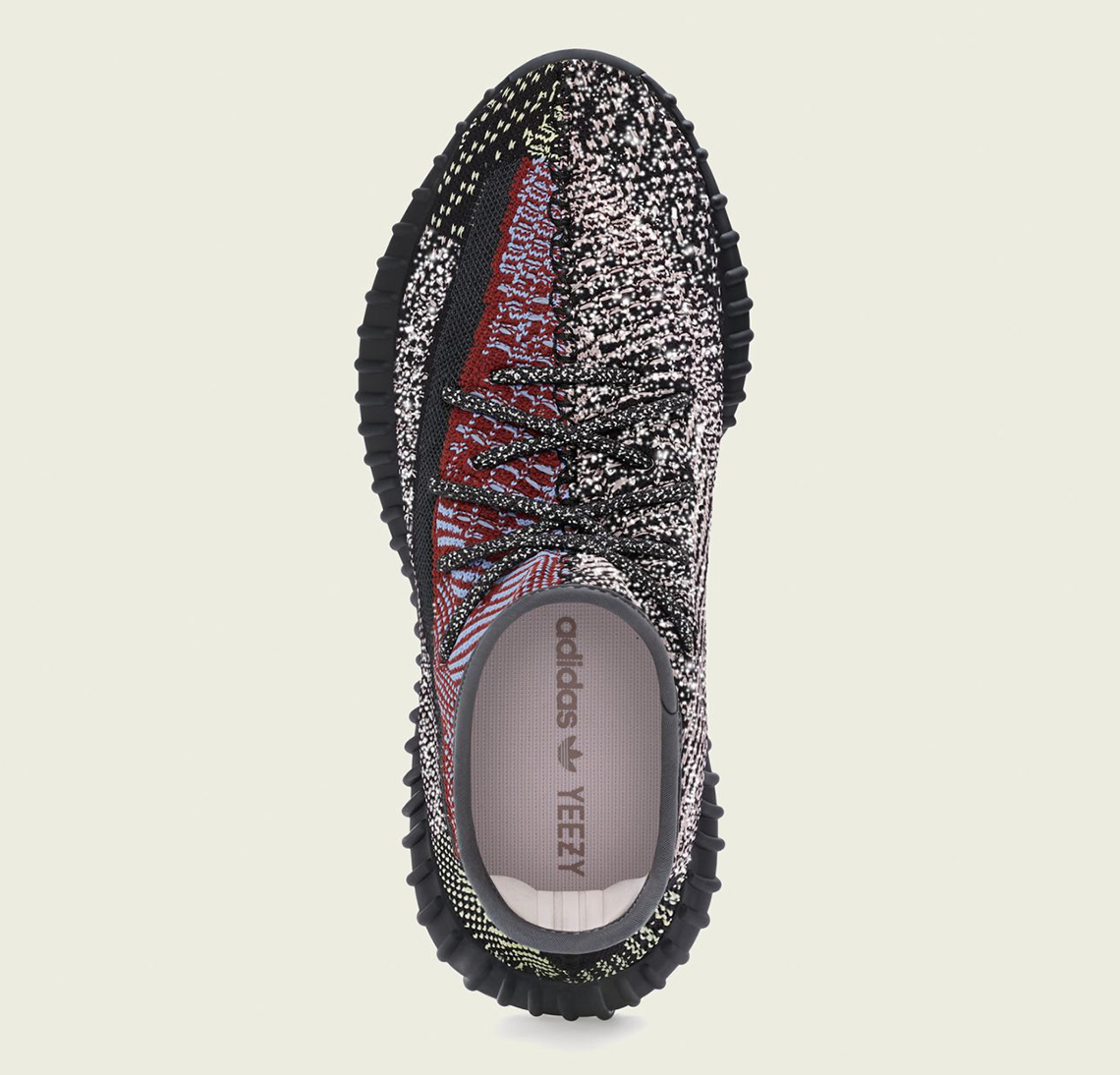 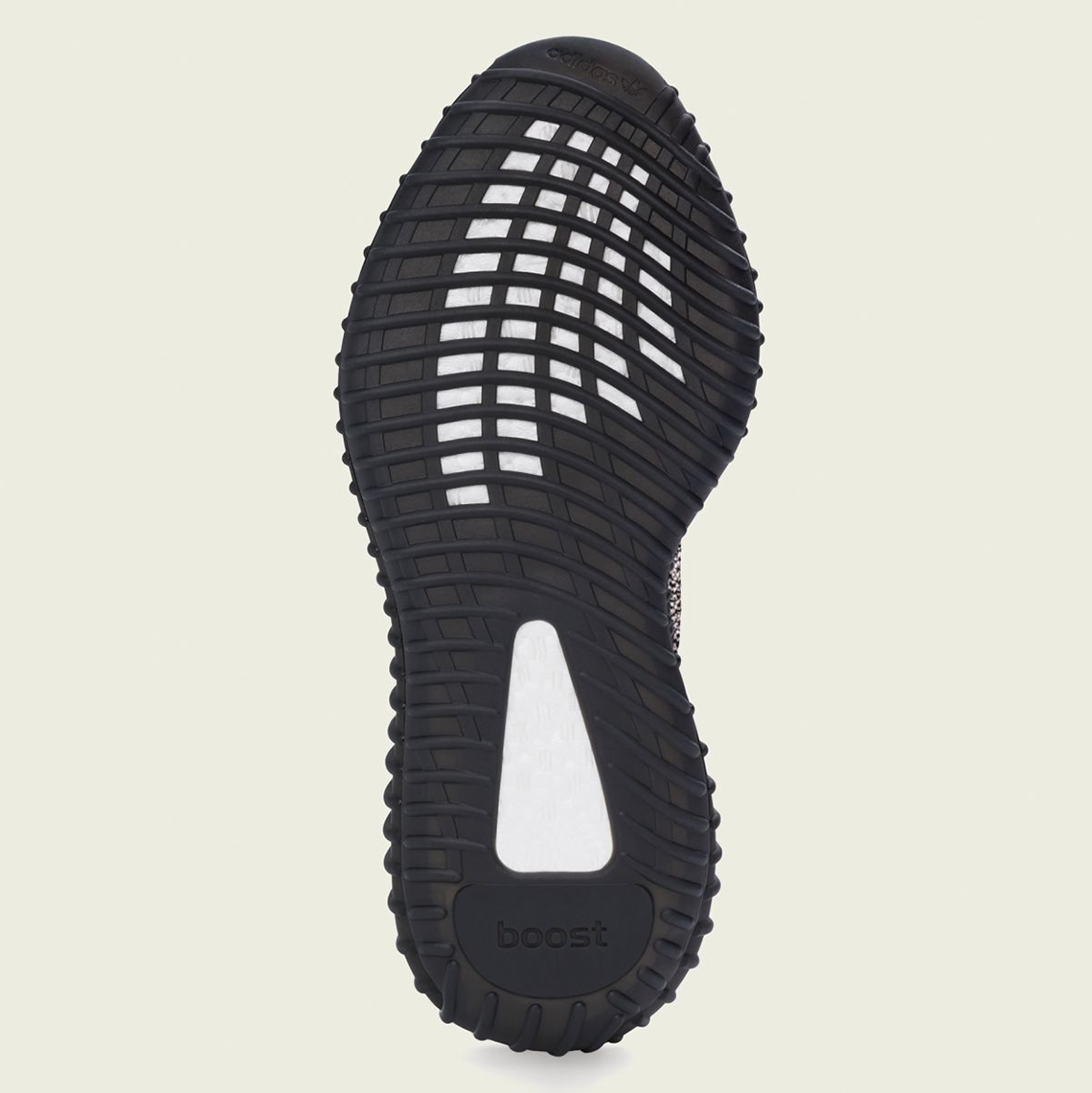