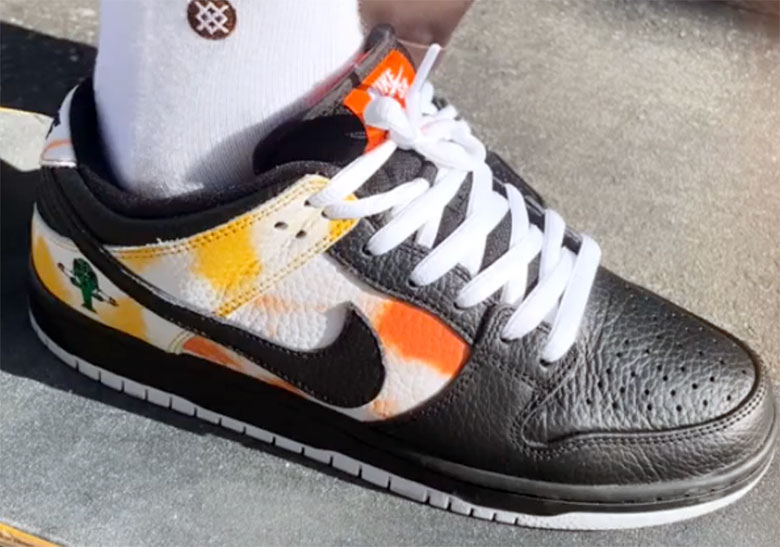 The idea of retroing the classics of the SB Dunk archive have always been a sensitive topic among collectors, although with today’s outrageous prices that now accompany the first three box-color eras, it wouldn’t hurt to see some of the favorites make a return. However, we strongly agree that some relics are meant to live on in memory, and thus far Nike Skateboarding has done a proper job in paying homage to the trailblazers of the past in creatively appropriate ways (Low to High and vice versa, new colorway concepts, etc.). This upcoming re-issue of the Nike SB Dunk Low “Raygun” of 2005 is another example of that balance as it now features a tie-dye pattern in the mid-panel and heel to separate it from the OGs. While the groovy print, a nice connection to the era of the fictional basketball team, is a nice added touch, it’s actually a touching tribute the late Sandy Bodecker – the founding father of Nike SB who passed away in October of last year.

According to @nikesbornothing, both colorways are set to release on December 27th; the black “Home” pairs also dropping in grade school and toddler sizing, while the white “Away” edition will be exclusive to skateshops. 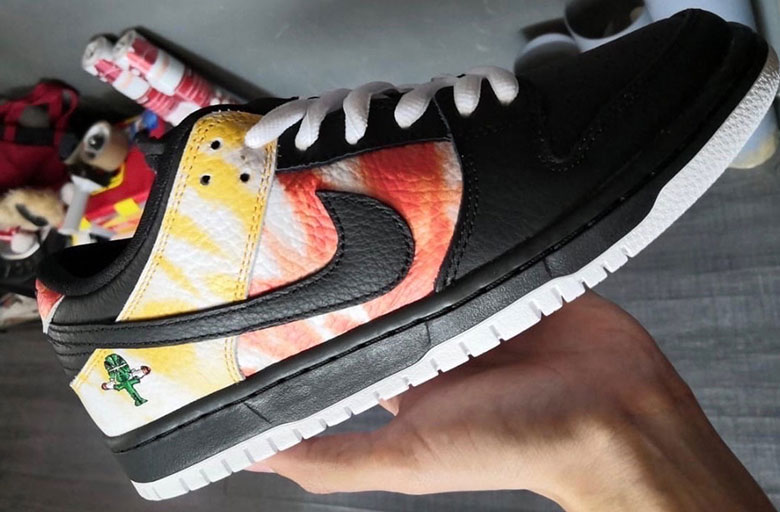 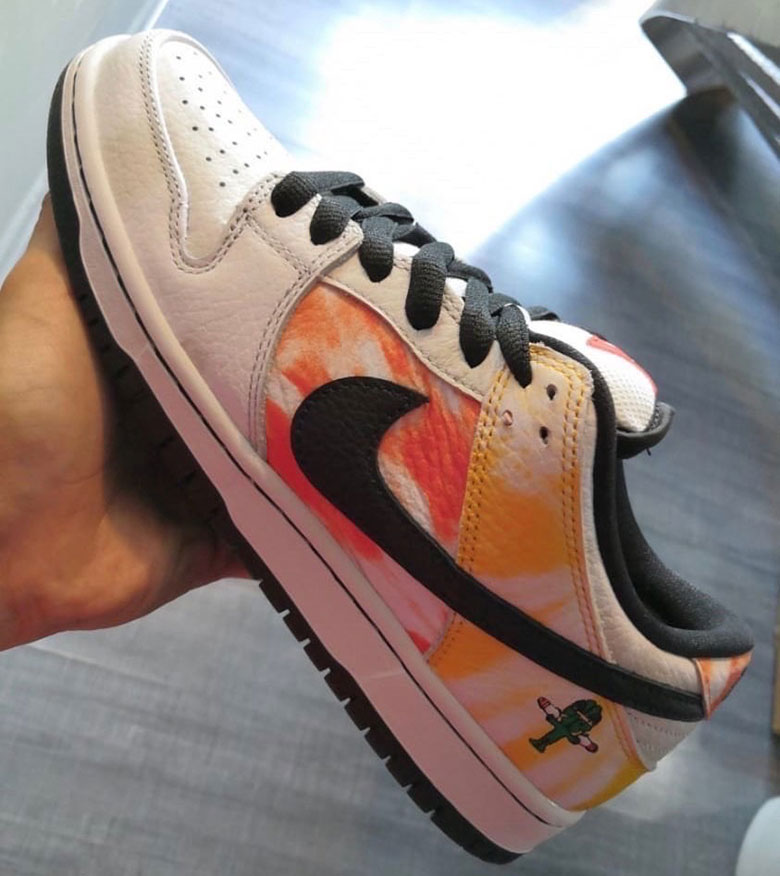 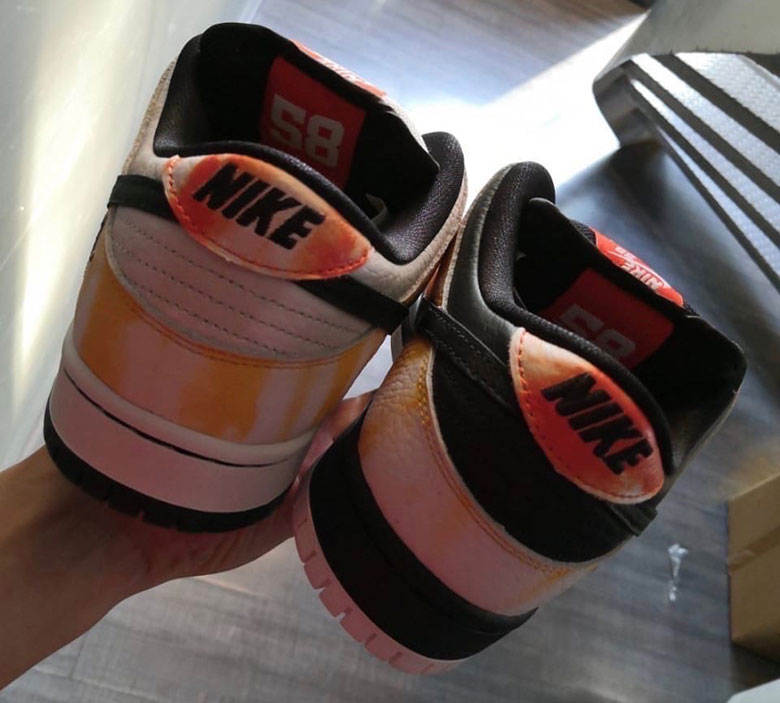 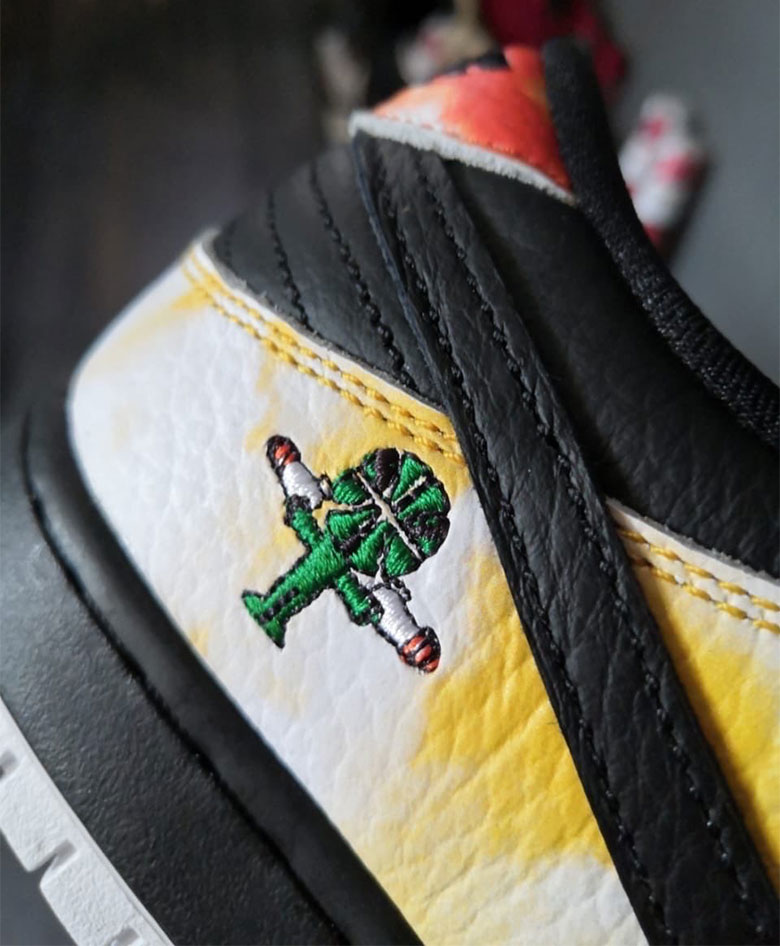 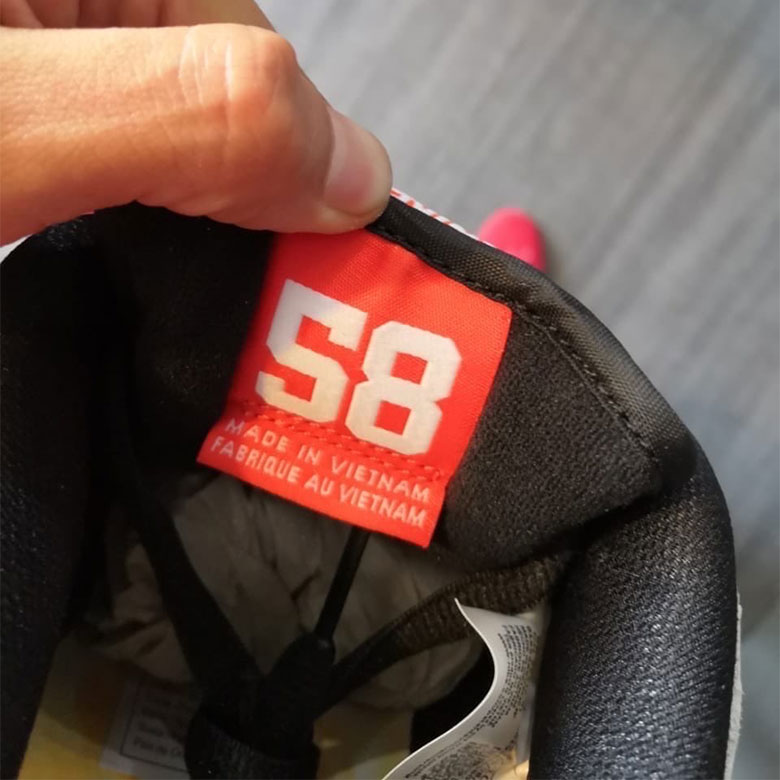