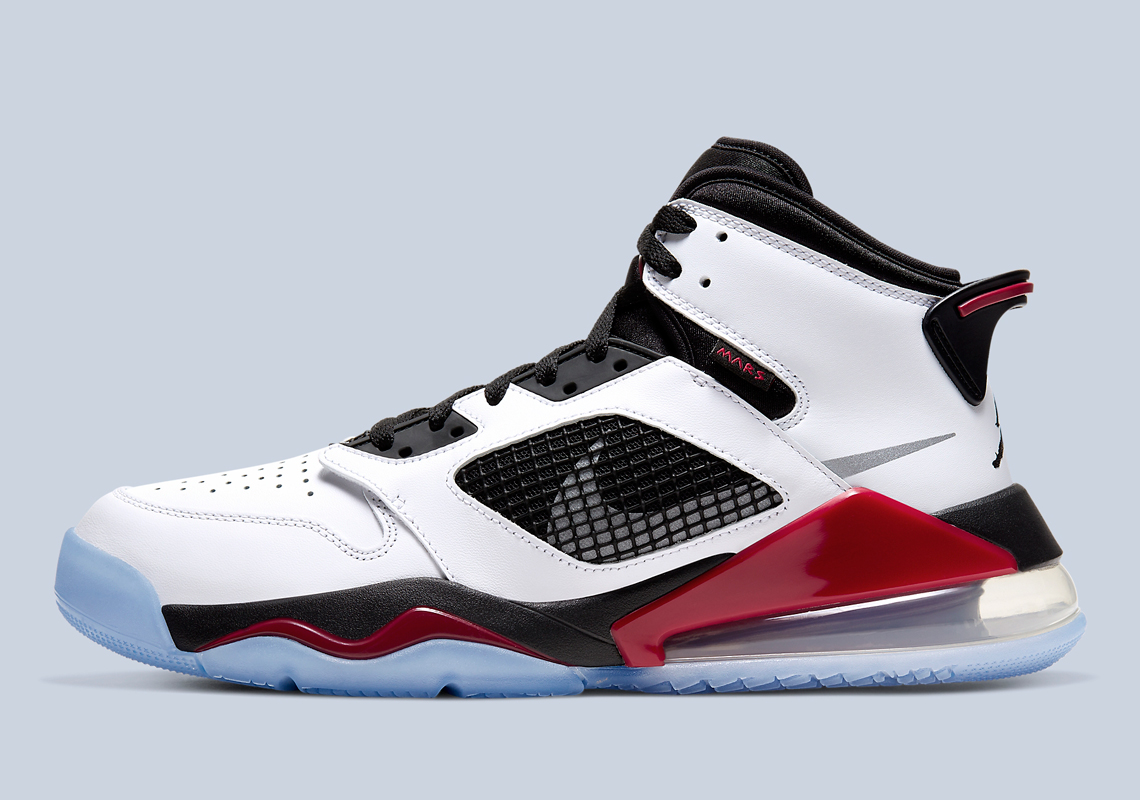 The Jordan Mars 270 is back again with a colorway paying homage to the Air Jordan 5. The son-of-Son-of-Mars-designed lifestyle silhouette was first released over the summer, but already boasts fan-favorite colorschemes like the “Grape” combination; it’s even adding an exclusive Sneakersnstuff exclusive drop under its belt before the year ends. This forthcoming Mars-series model is almost identical to its “Fire Red” debut, but extends the black found on the midsole across its tongue, mesh side panel, laces, and heel tab. The hybrid design continues the legacy of the Spiz’ike line and makes a compelling case for mixing the past with the future. An official release date hasn’t been given by Jordan Brand, but they’re expected to drop in the coming weeks for $160 USD. For now, enjoy a full set of official images below. 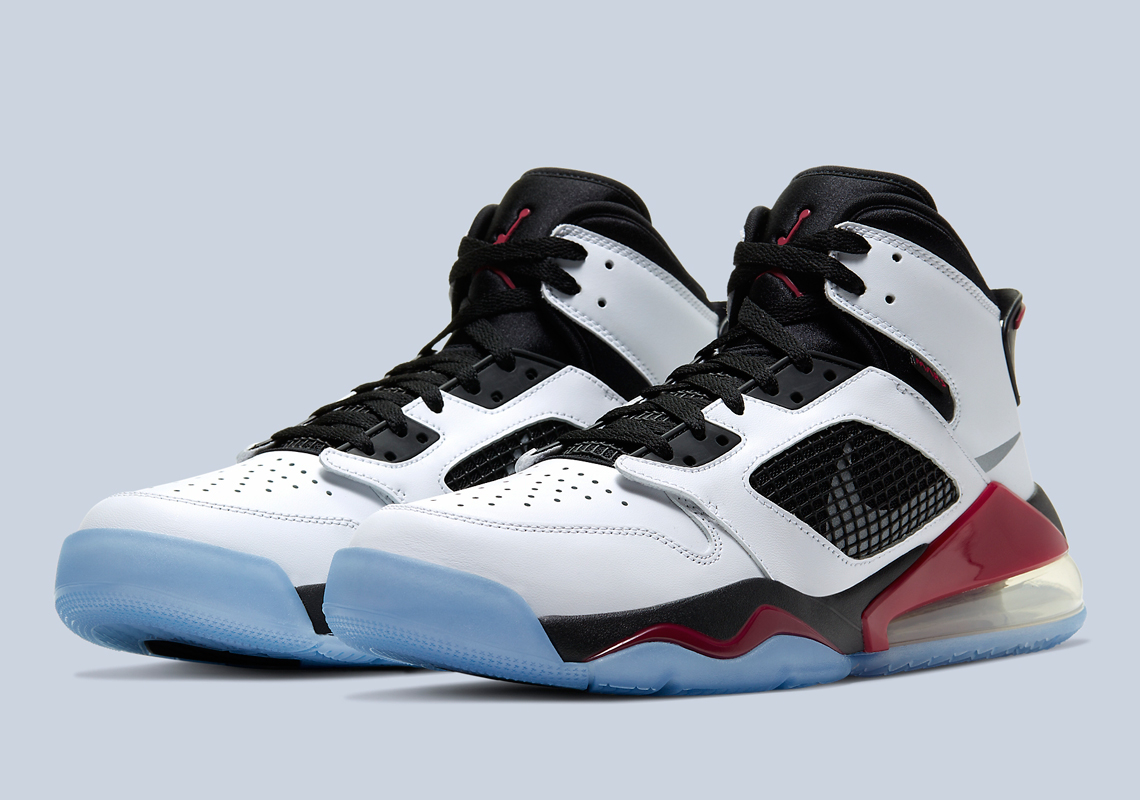 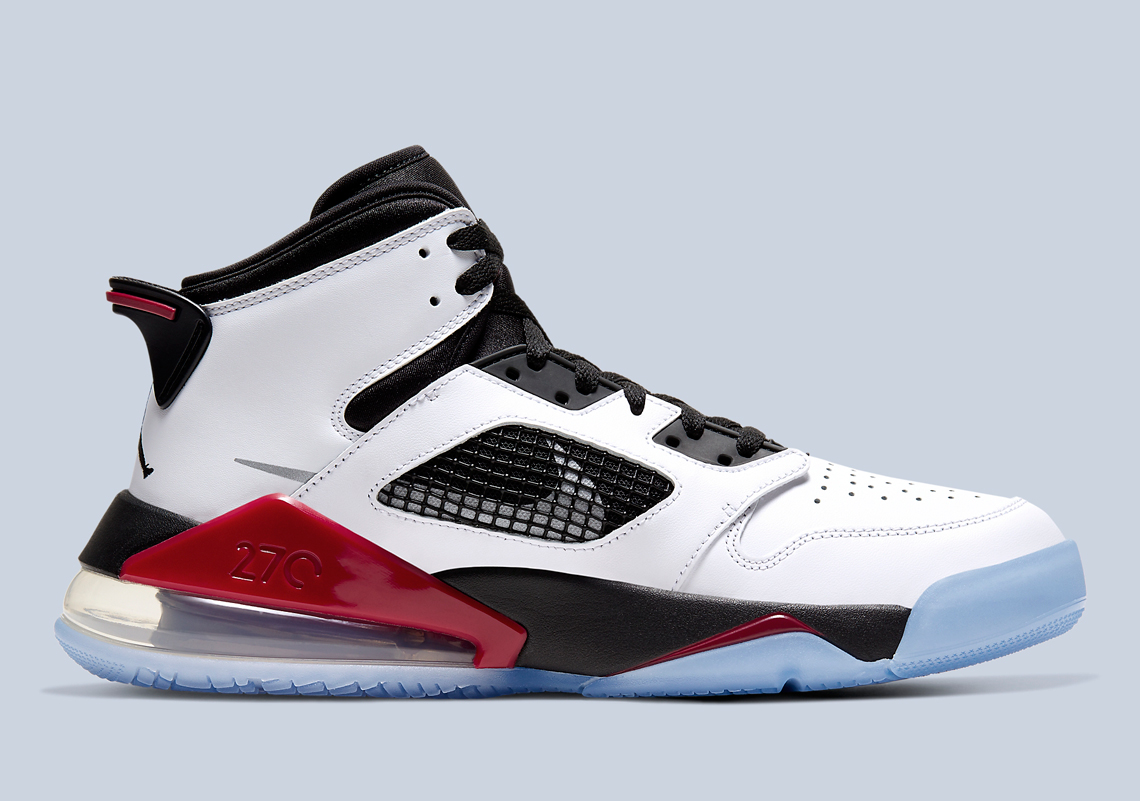 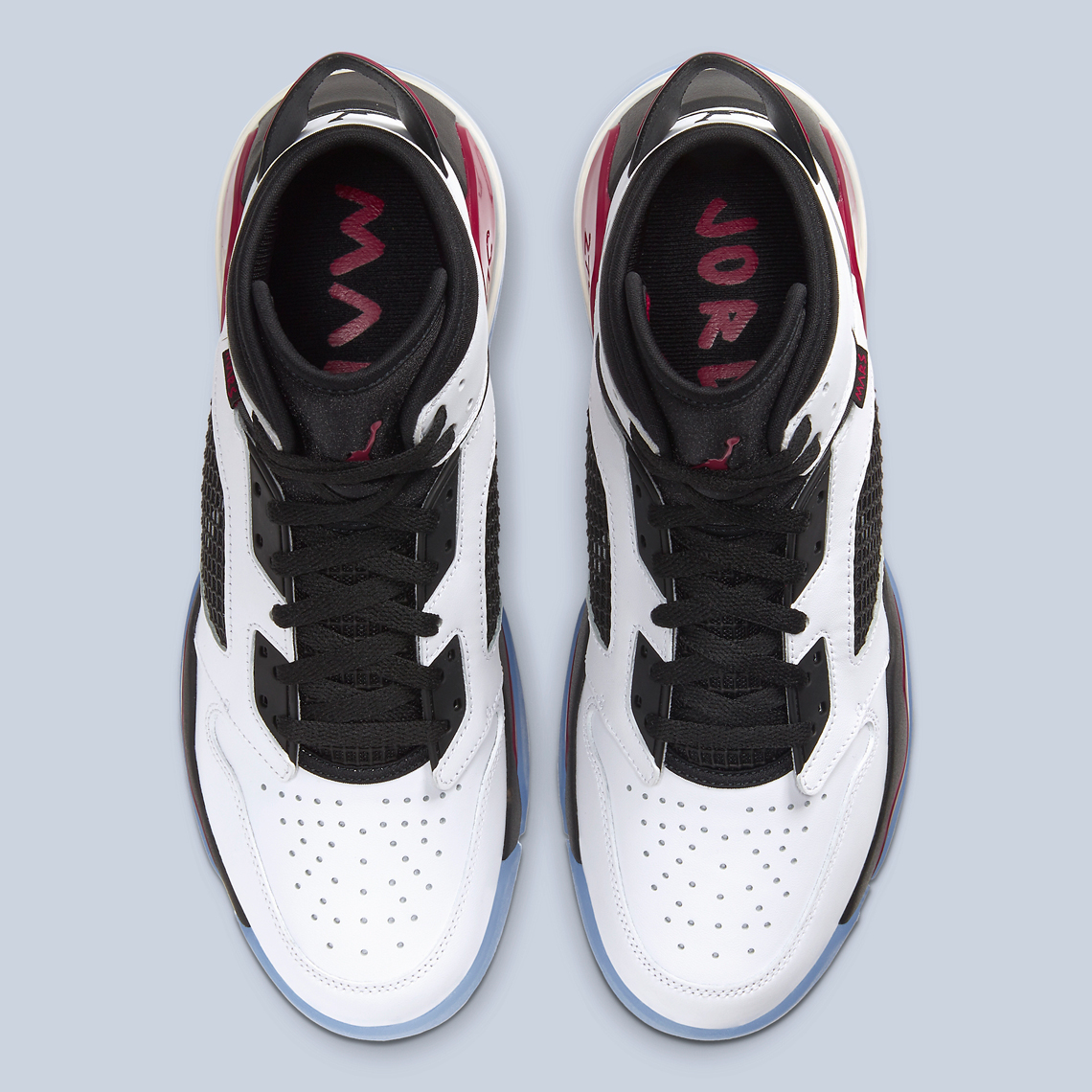 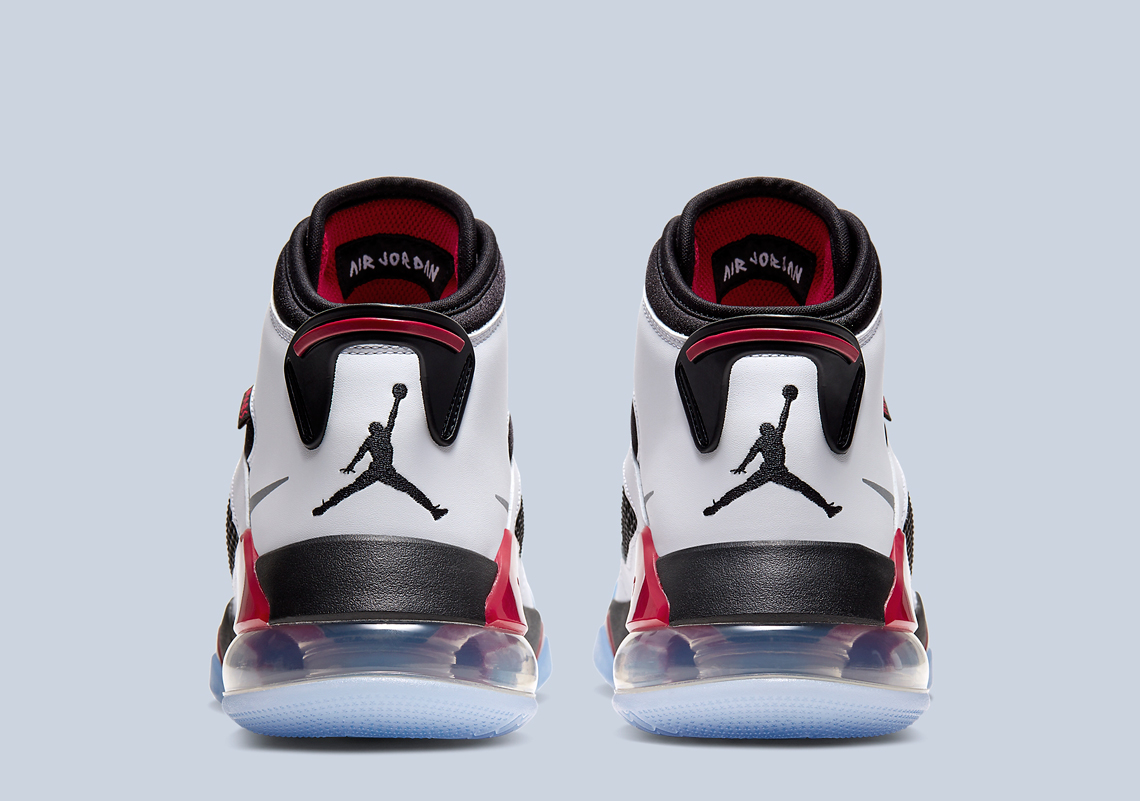 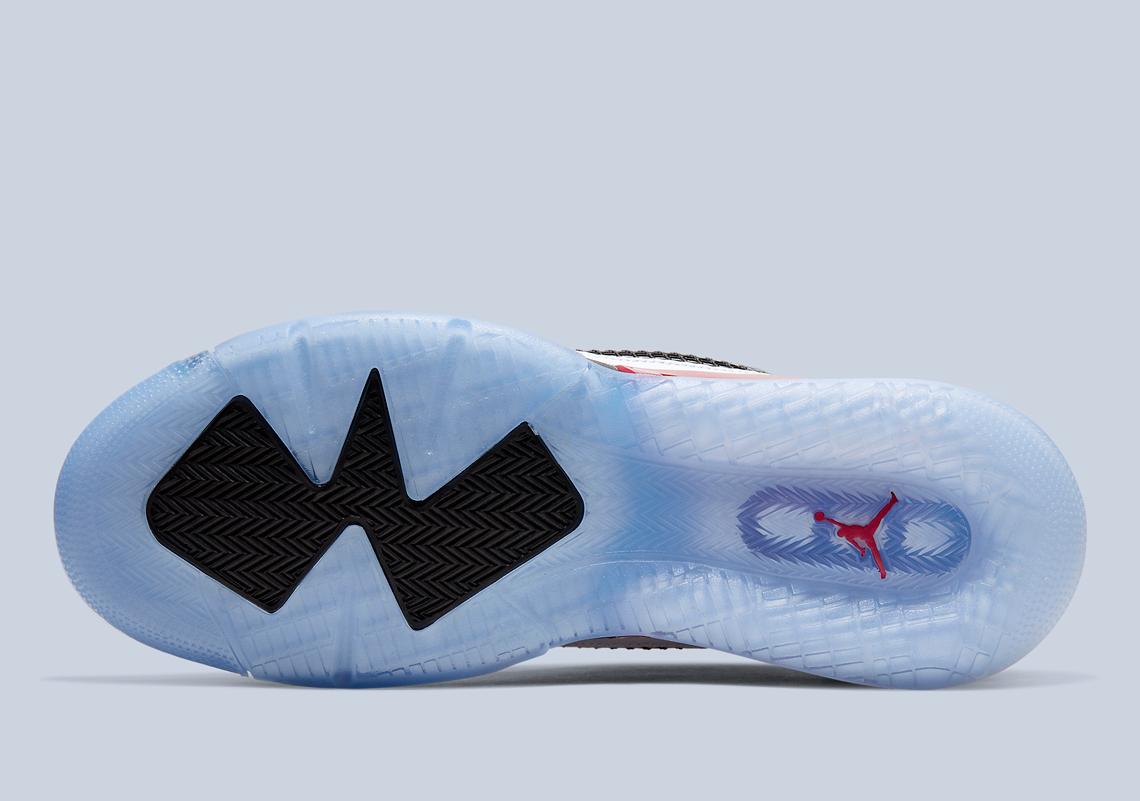