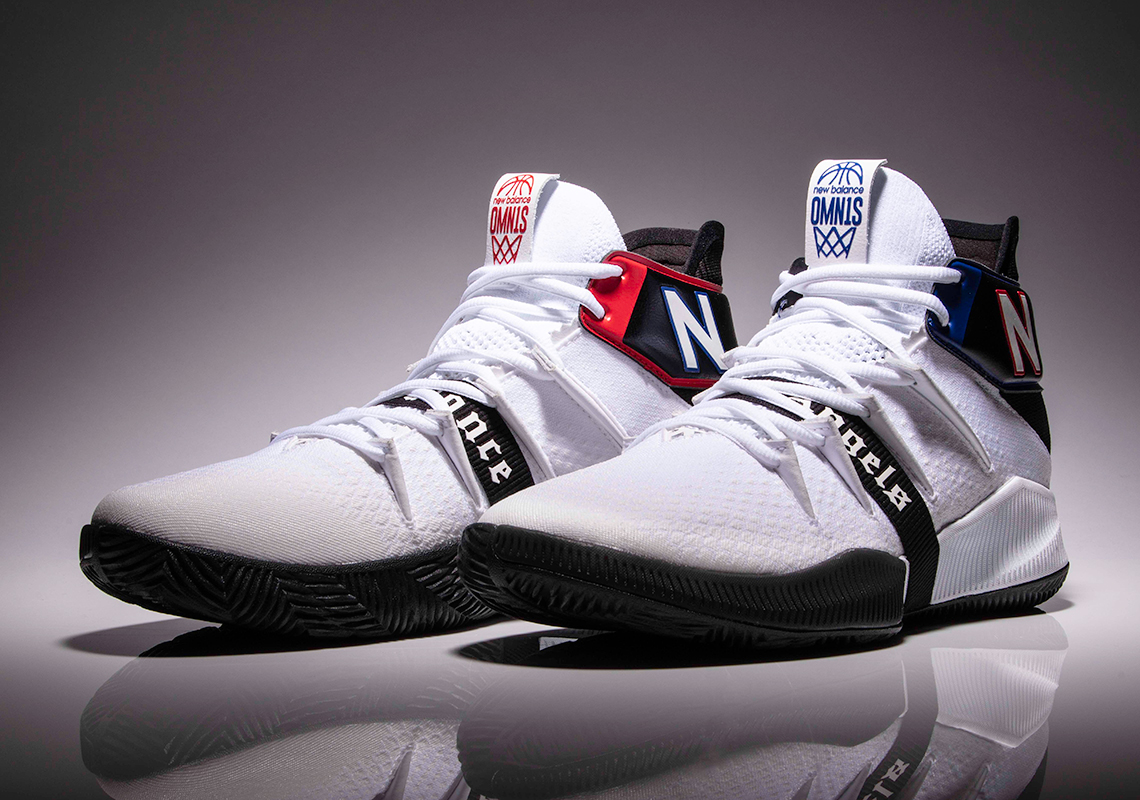 Expanding its lineup on what appears to be a monthly basis, Kawhi Leonard’s New Balance OMN1S is preparing for the second to last release it has up its sleeve for 2019, this time serving as a heartfelt letter to Los Angeles, CA. Appropriately dubbed the “City of Angels” edition, this upcoming colorway takes on a personality clearly reflective of the Clipper franchise. Team-inspired accents are divided up between each foot and are placed along the tongues and overlays closest to the ankle, with red arriving on the right shoe, and blue on the left. “N” logos also follow suit by arriving outlined in contrasting hues matching that of the second favorite home team that takes the court at the Staples Center. Furthermore, this upcoming iteration also throws in an additional overlay that runs across the mid-foot zones that state “New Balance” on the right side, and “City of Angels” printed in bold Old English style font as a nod to the Clippers’ new “City Edition” threads. Peep a detailed look here below, and find these dropping on NewBalance.com and other retailers on December 12th, for $140 USD. 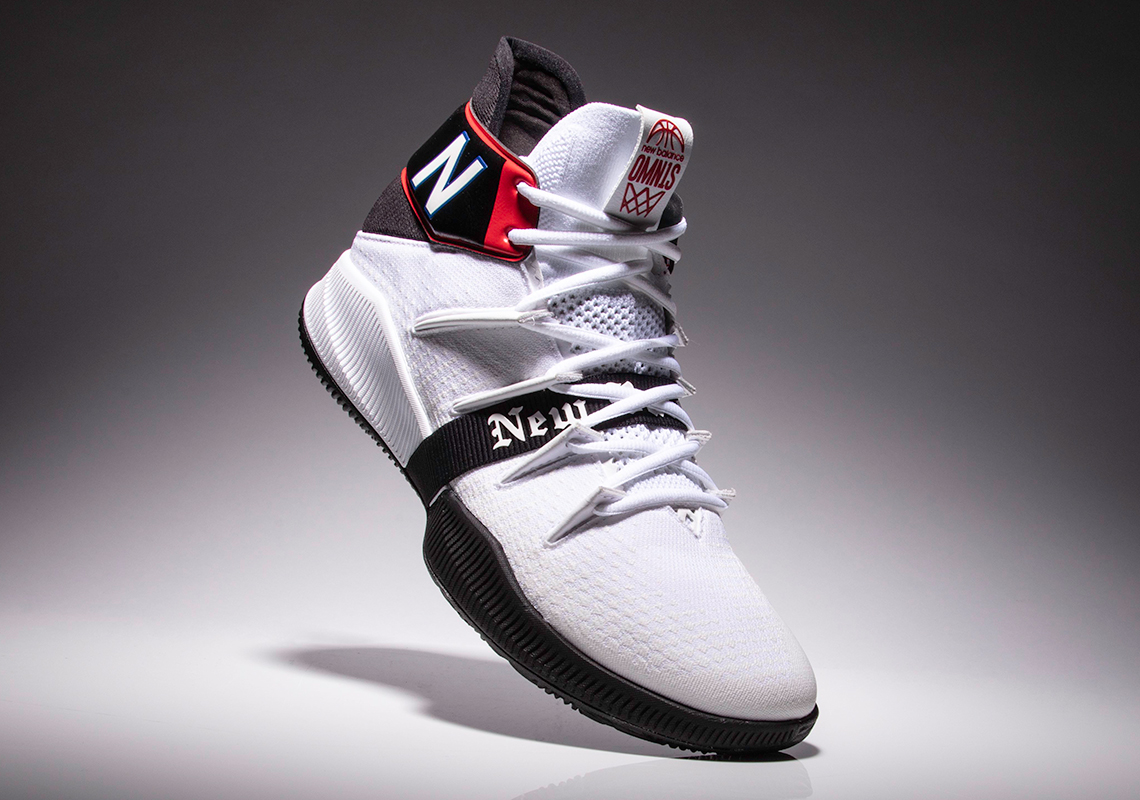 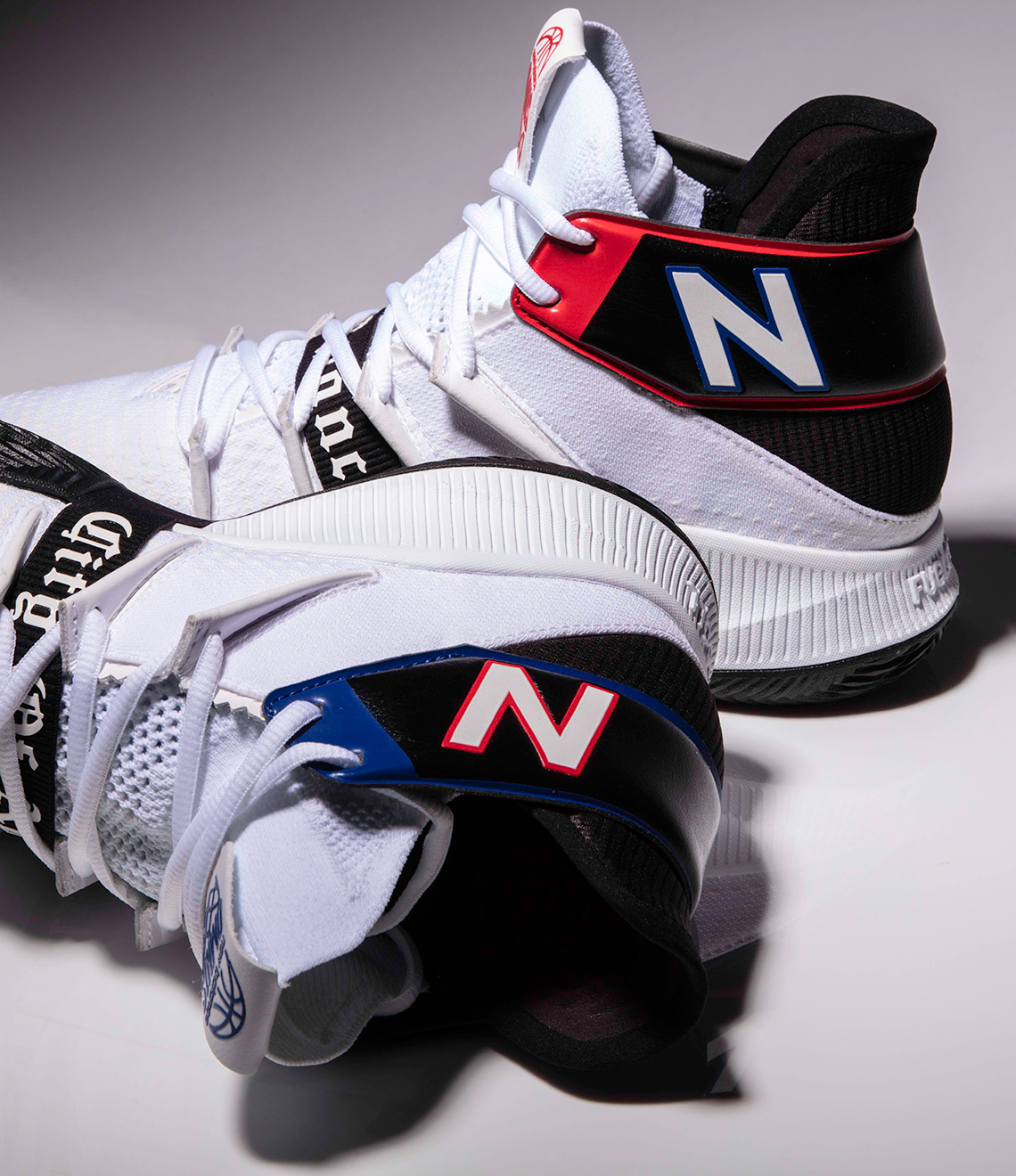 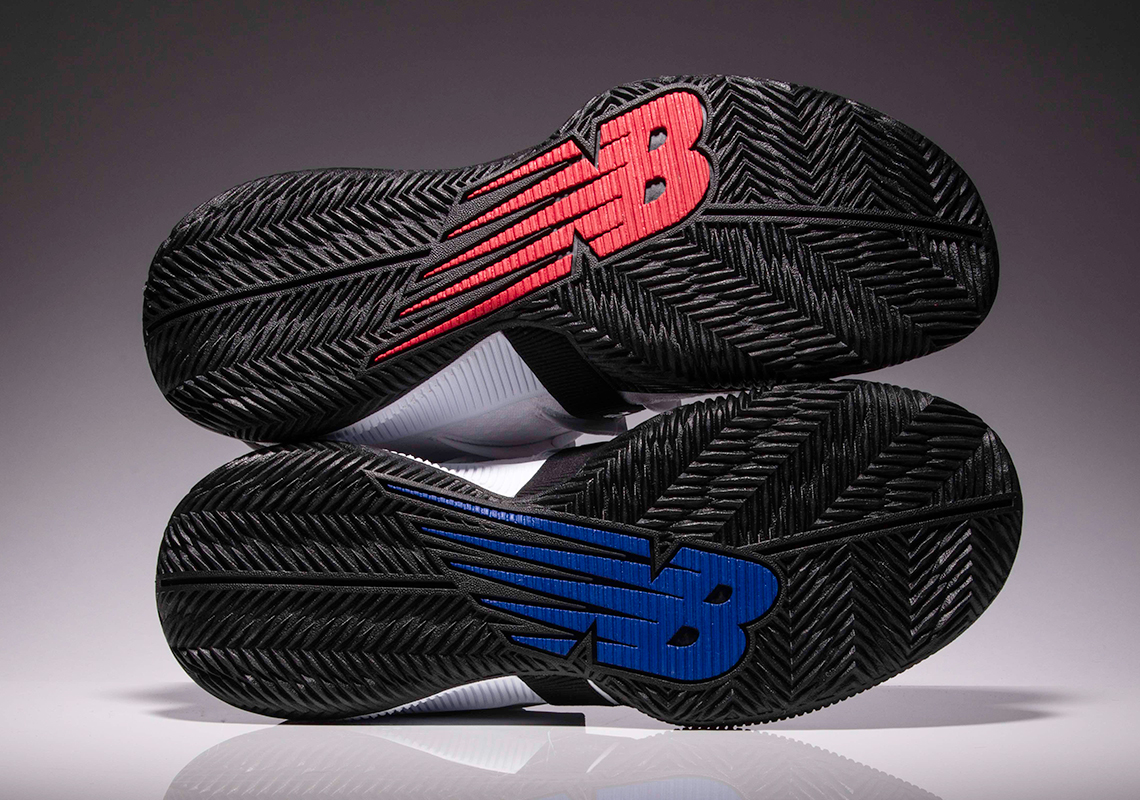 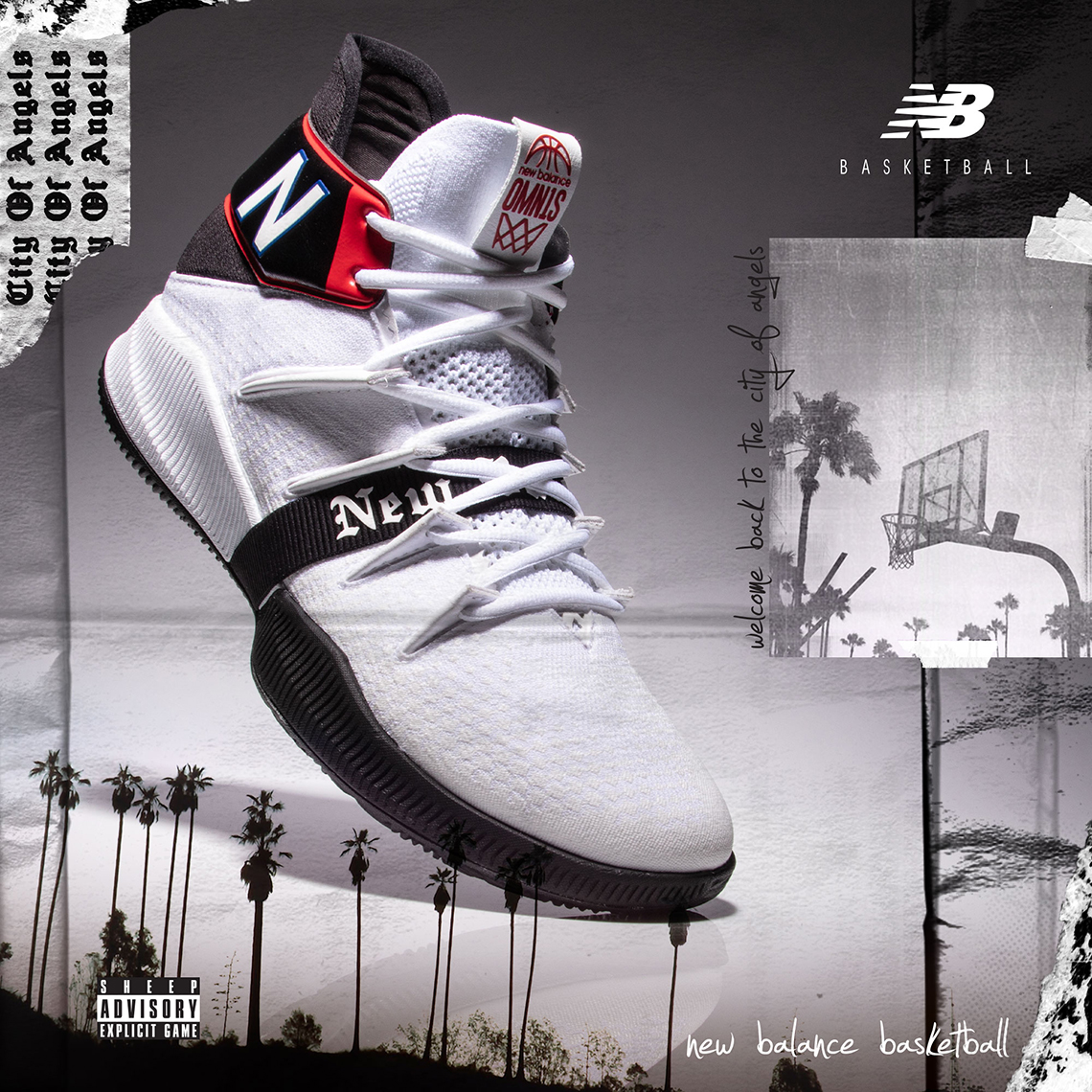 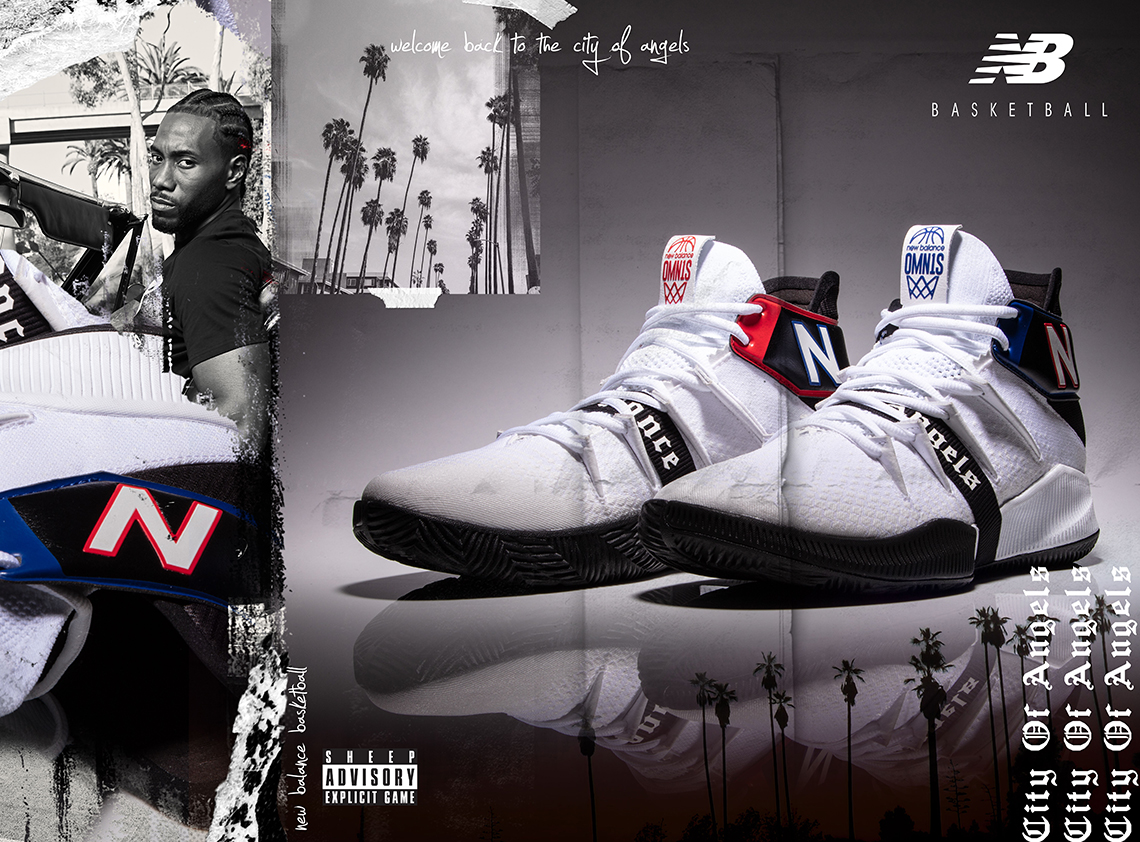 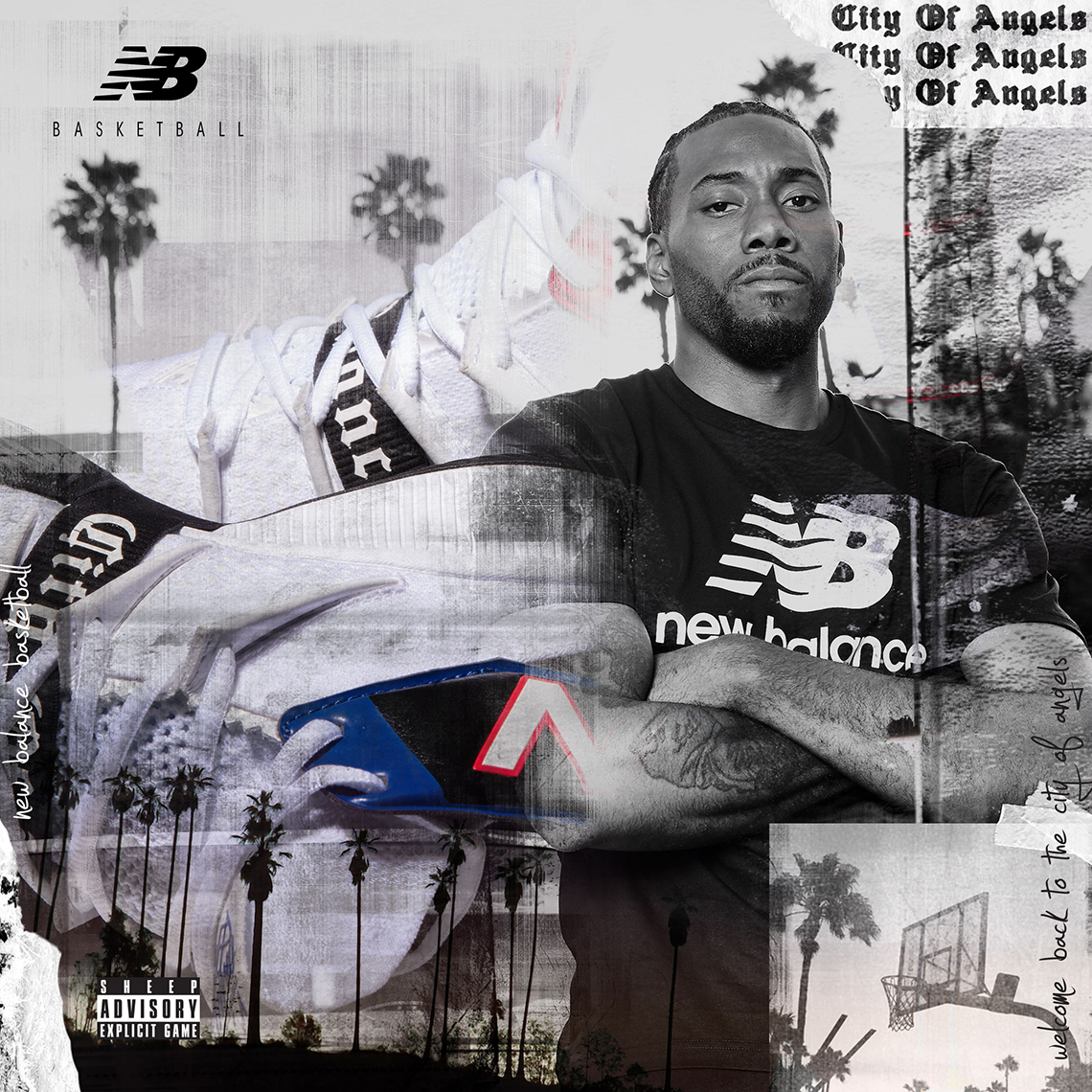