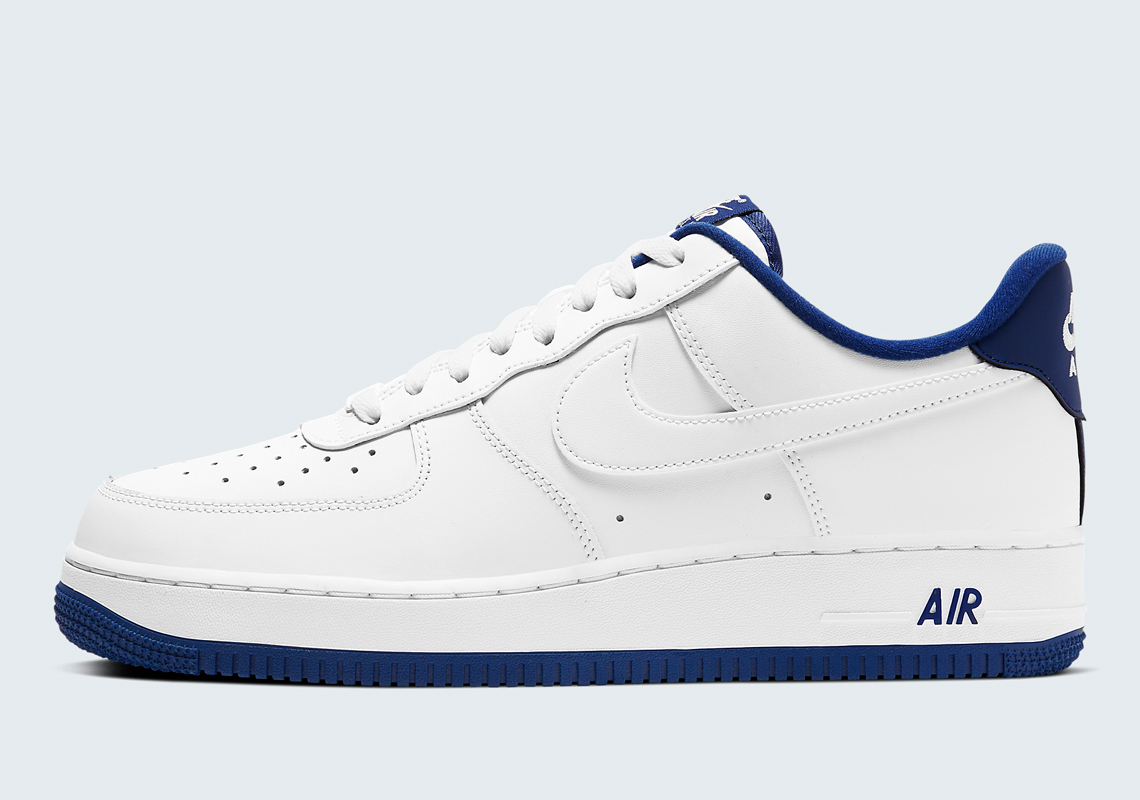 The Air Force 1 Low has been Nike’s go-to canvas since its original release in 1982 and has been outfitted in thousands of iterations varying in materials and colorways. This year alone has seen the classic low-top silhouette decorated in everything from snakeskin to floral patterns and GORE-TEX, but alongside those flashier takes, the Swoosh has ensured that the street-classic sneaker sees equally impressive, general releases. Adding another tally to its inline scorecard, the ’82 silhouette is scheduled to appear in a white and navy color combination sometime soon. Although the color scheme is nothing new for the Air Force 1, its placement on this particular upcoming release is less common. Whereas previous releases donning the same palette have opted for taking over the side Swooshes, heel tab, and outsole, Nike’s forthcoming white-and-navy option leaves the same Swooshes untouched. Similarly, the midsole bar wrapping around the heel is left plain, but the “AIR” branding, just like the spine and sockliner, rocks the rich blue hue. Grab a closer look at this clean version below and expect it to hit Nike.com and select retailers as the weather gets warmer. 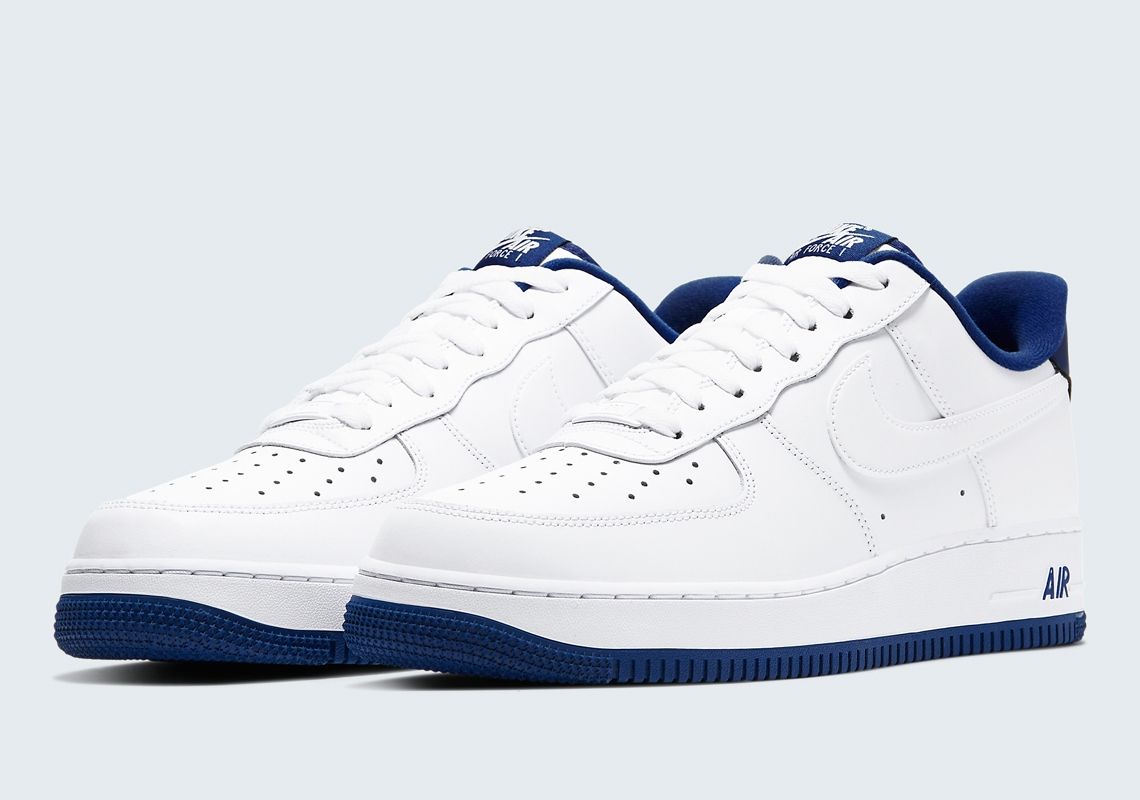 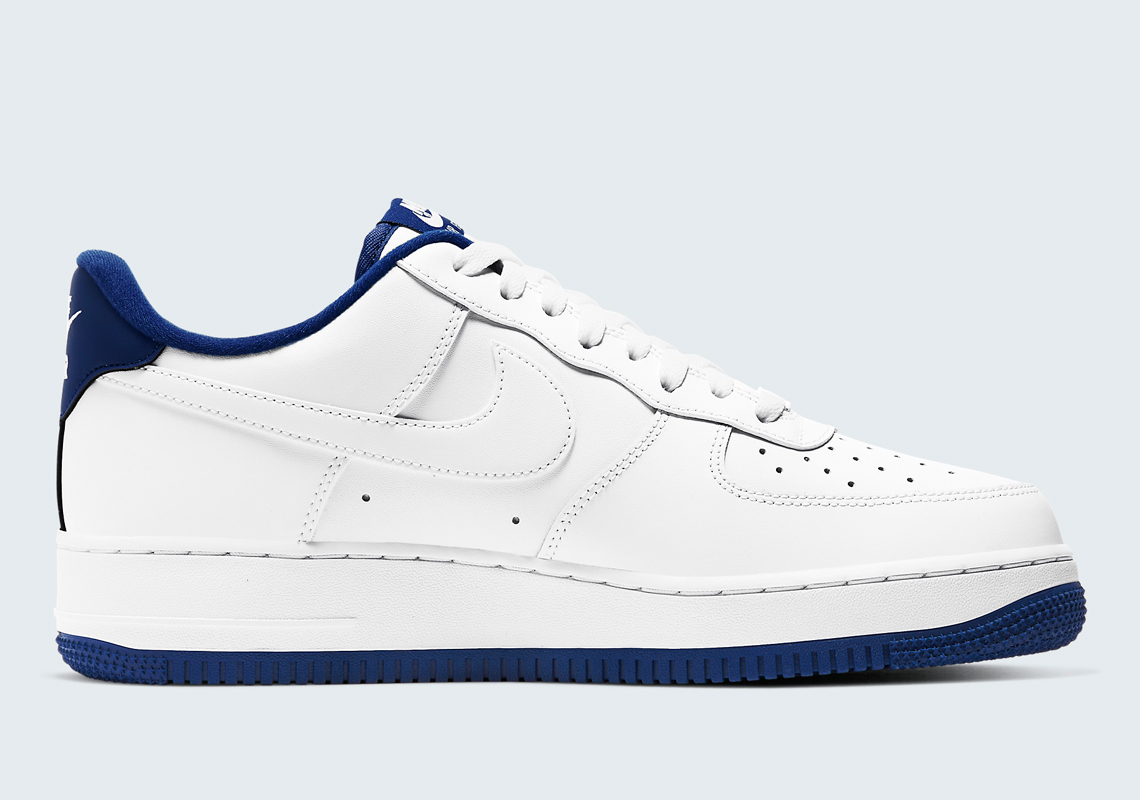 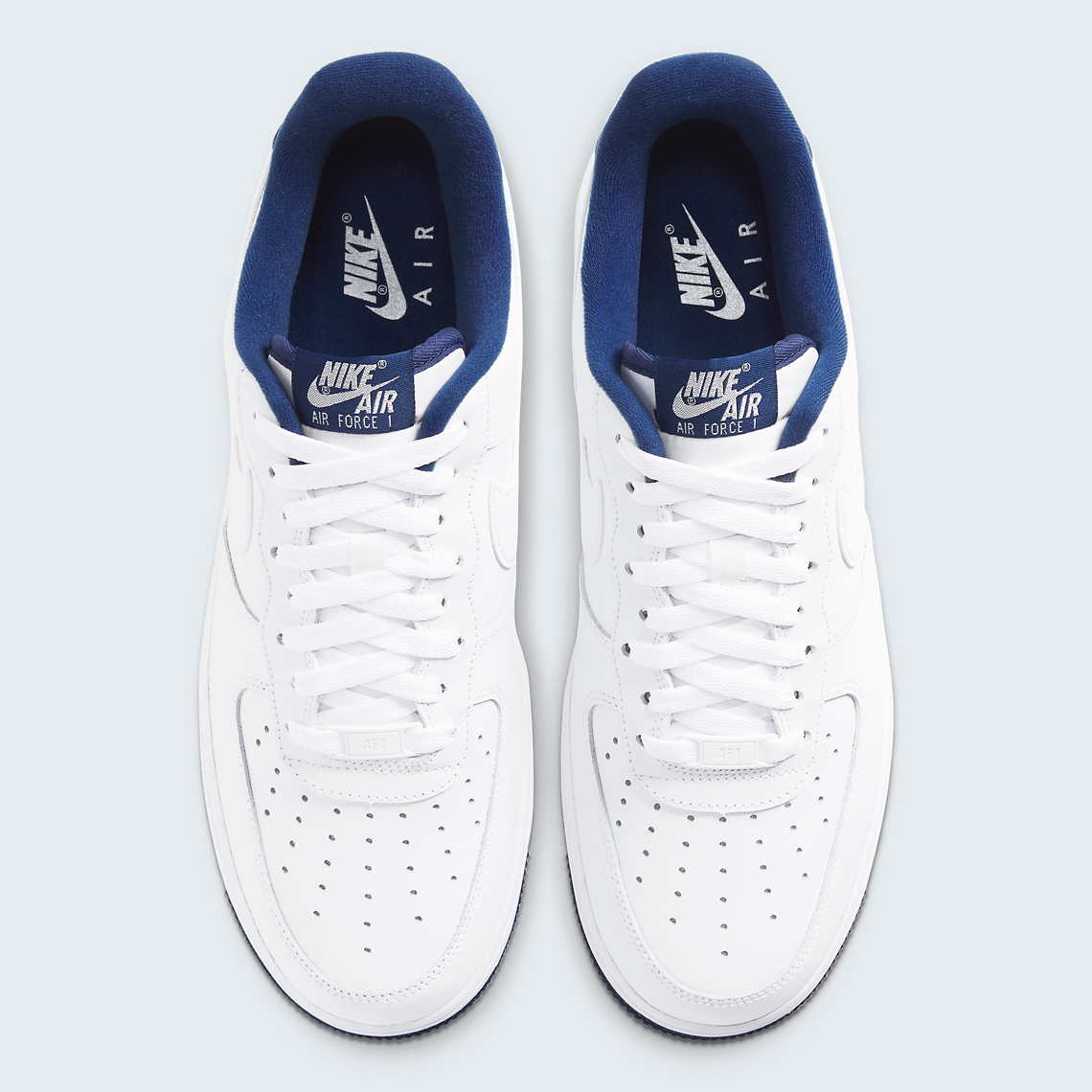 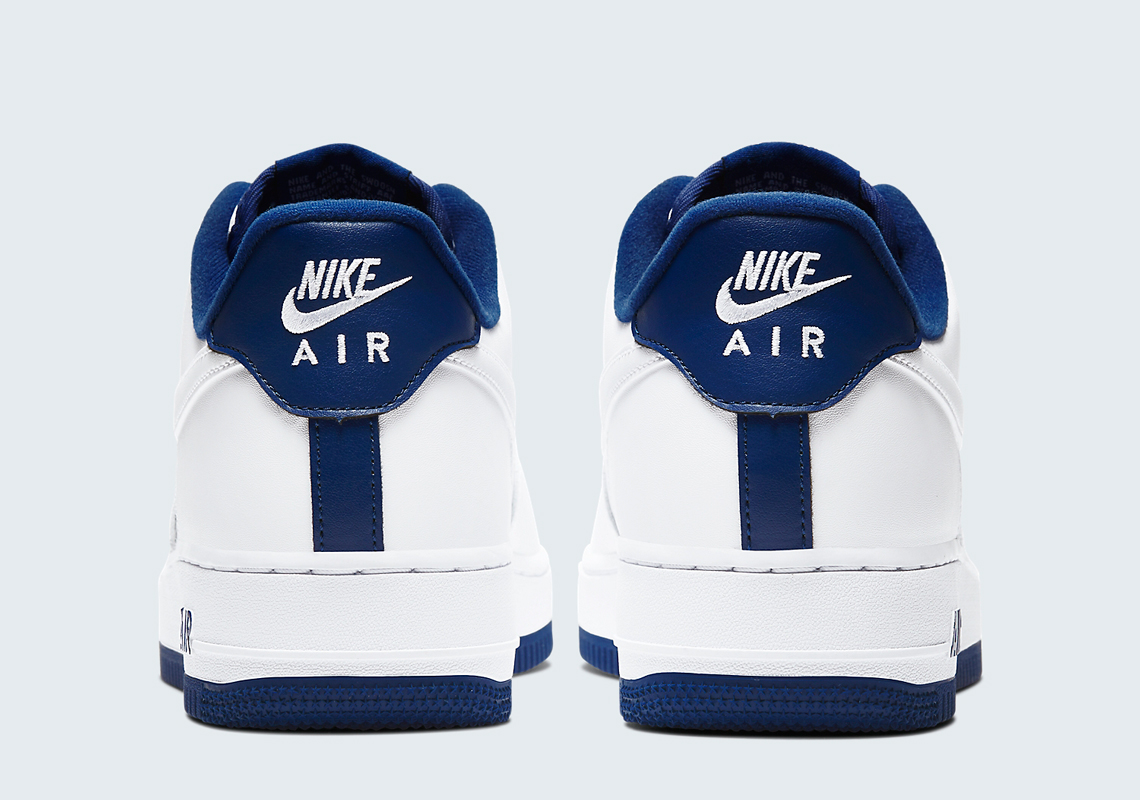 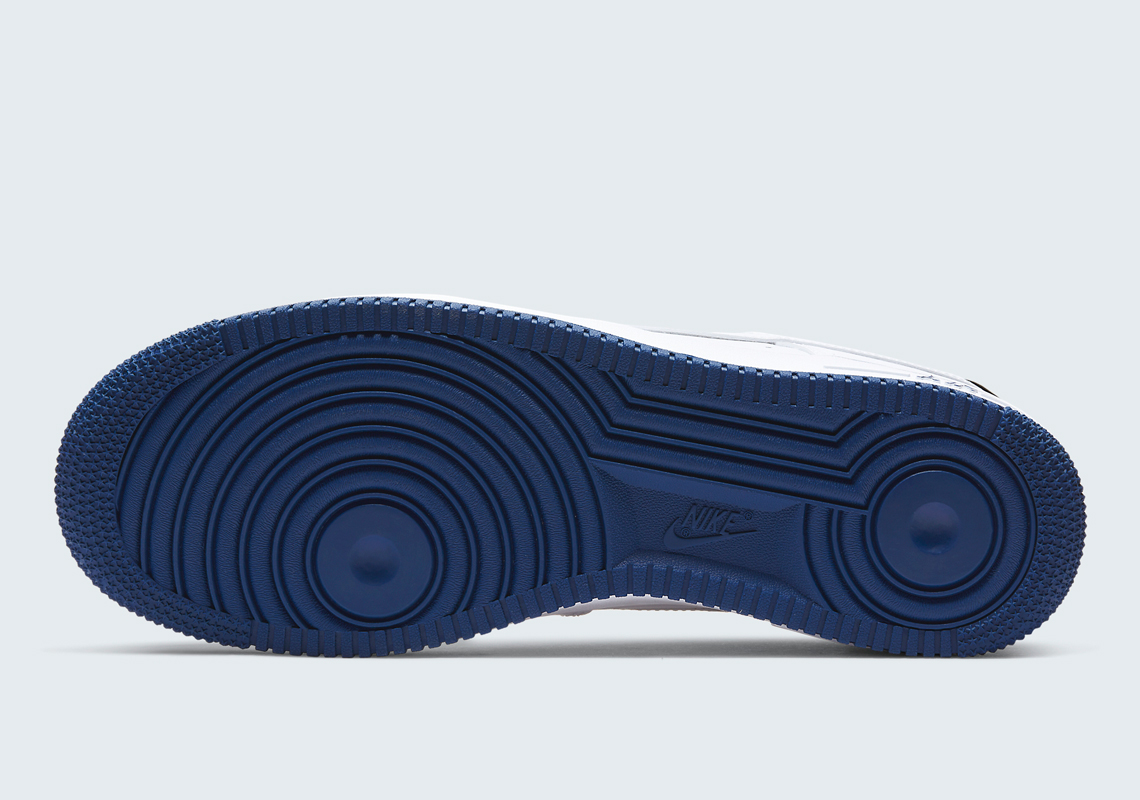