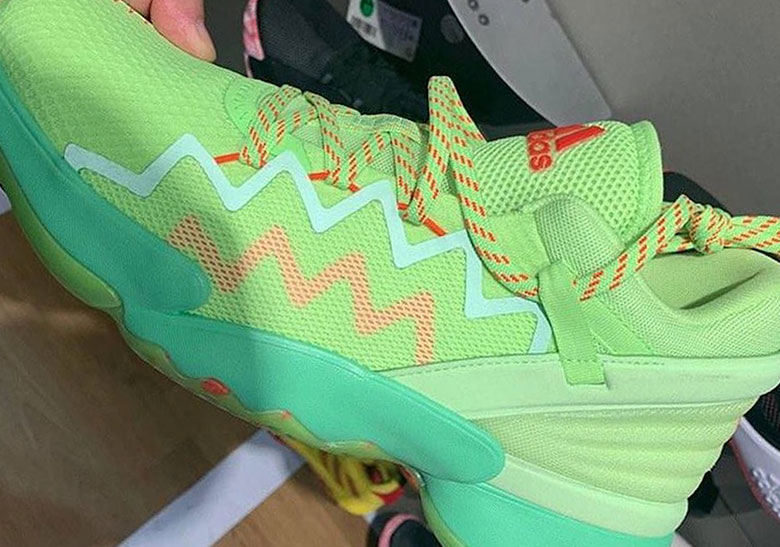 After helping spearhead the basketball initiatives of adidas’ Brookyln Farm, Donovan Mitchell was quick to get his own signature shoe, and though releases have been relatively slim as of late, it seems 2020 has a lot more in store for the Cardinals Point Guard. Effectively decommissioning the Issue 1, adidas is suddenly looking to a new model, one that boasts slight structural differences in a plethora of colorways plenty brighter than anything prior. Among them, collaborations will be arriving in tow, likely grasping at the near infinite pigment options of the nostalgia-inducing Crayola institution — here in a pastel orange. Co-branded hits are sparing as they seem to only find place along the outsole, spelling out a tonal construction elsewhere that’s not far off from the other revealed options of neon green and orange. Design-wise, the pair is of a much lower stature and bulkier silhouette, achieving the latter by way of a visually substantial heel counter. Fore foots are left sleek in mesh fabrication accented by various taping, while sole units finish with an entirely different kit from its direct predecessor. Grab a detailed look here and sit tight for word on its rumored July 2020 launch. 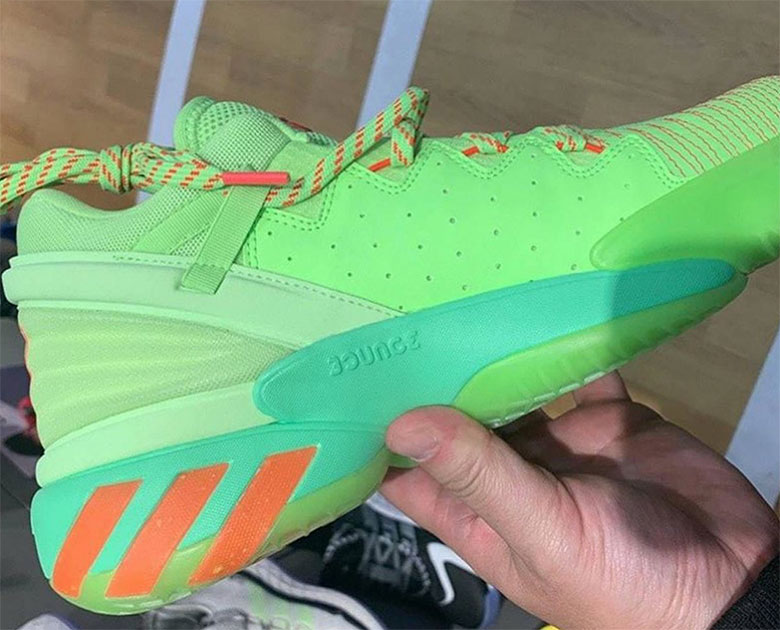 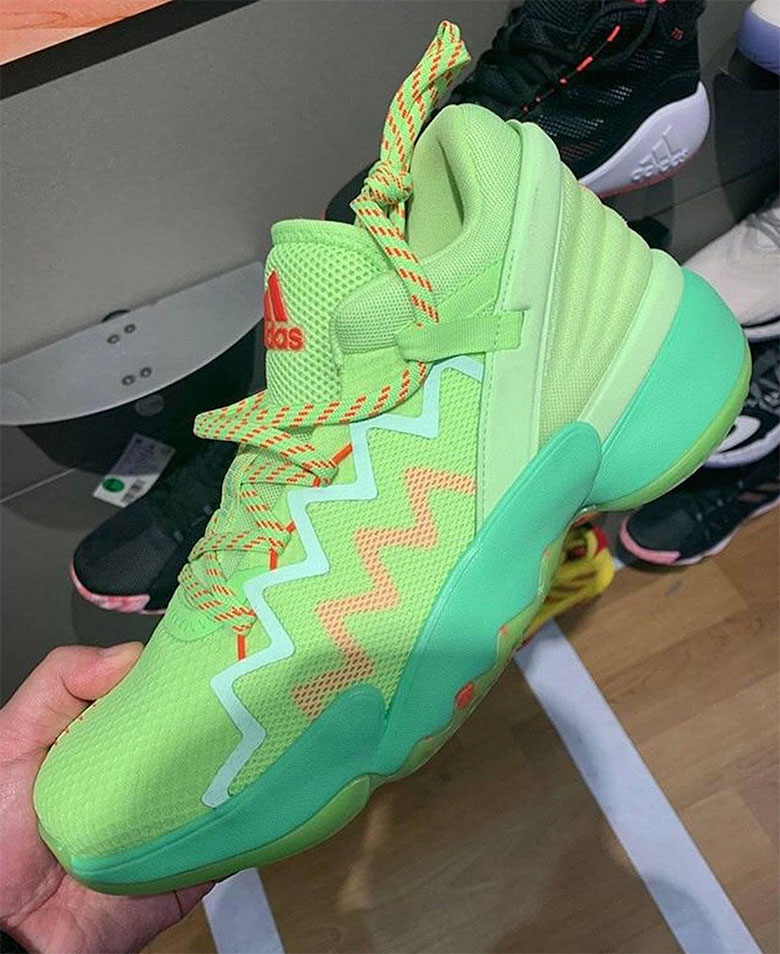 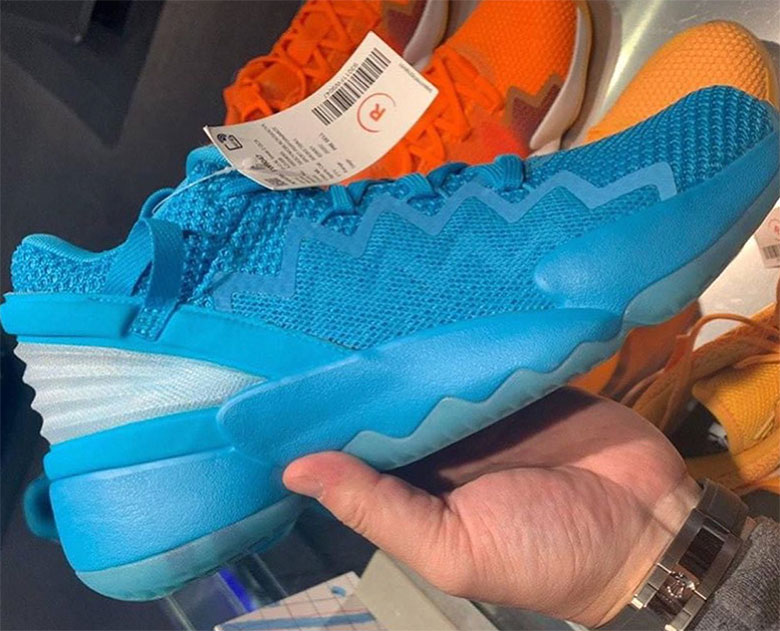 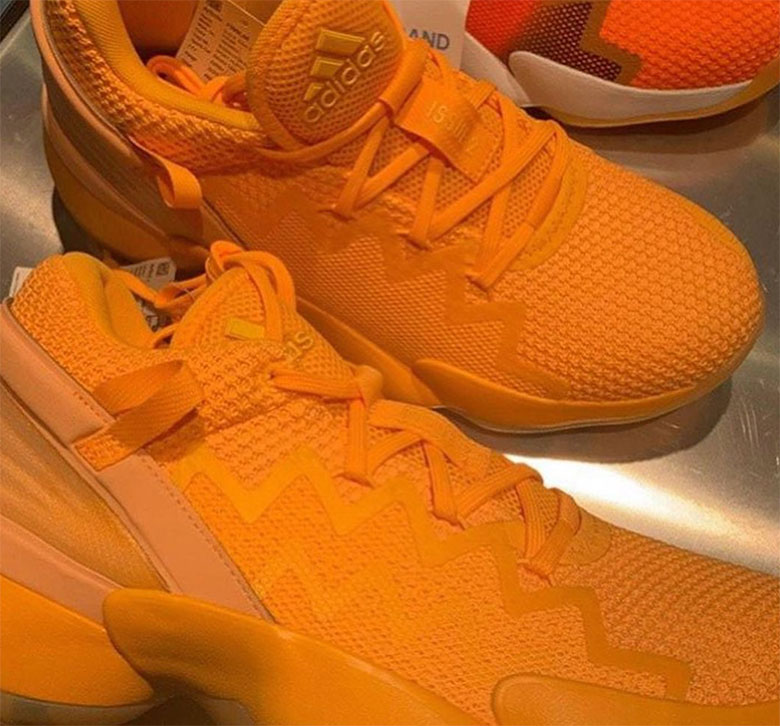 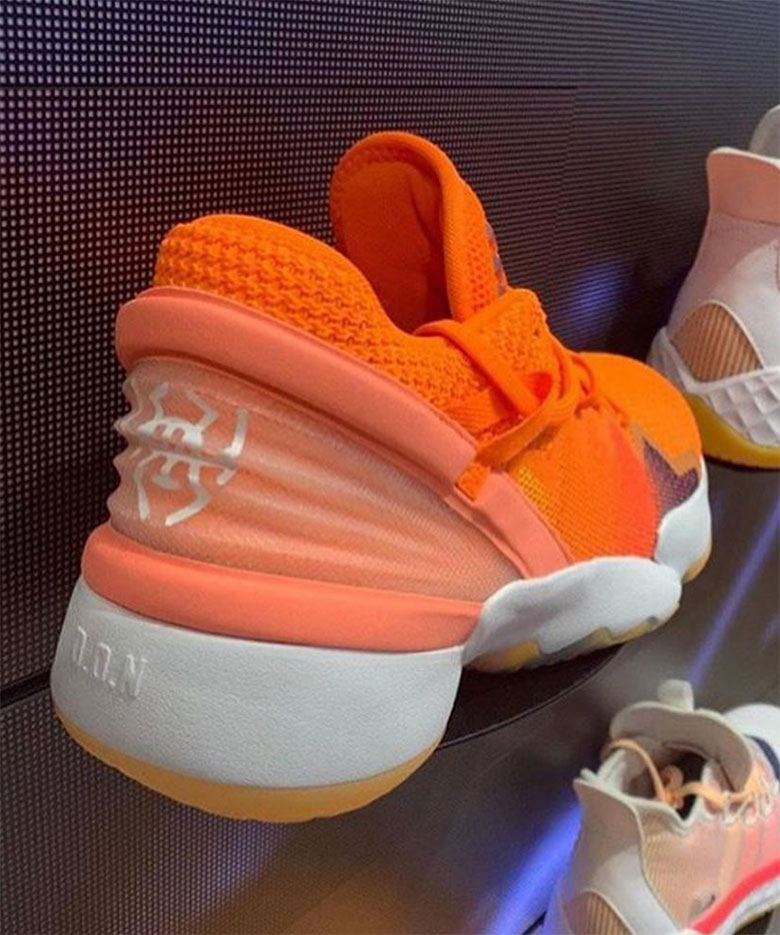 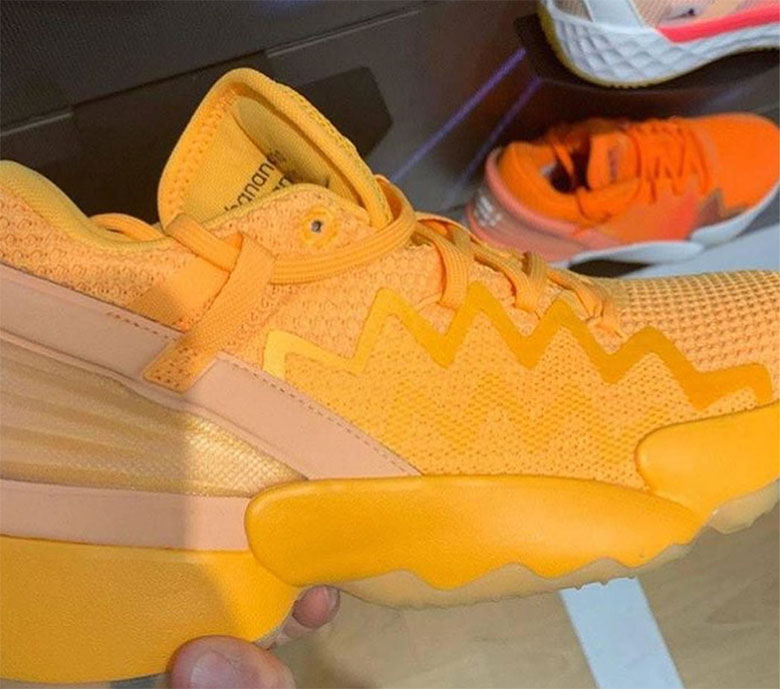 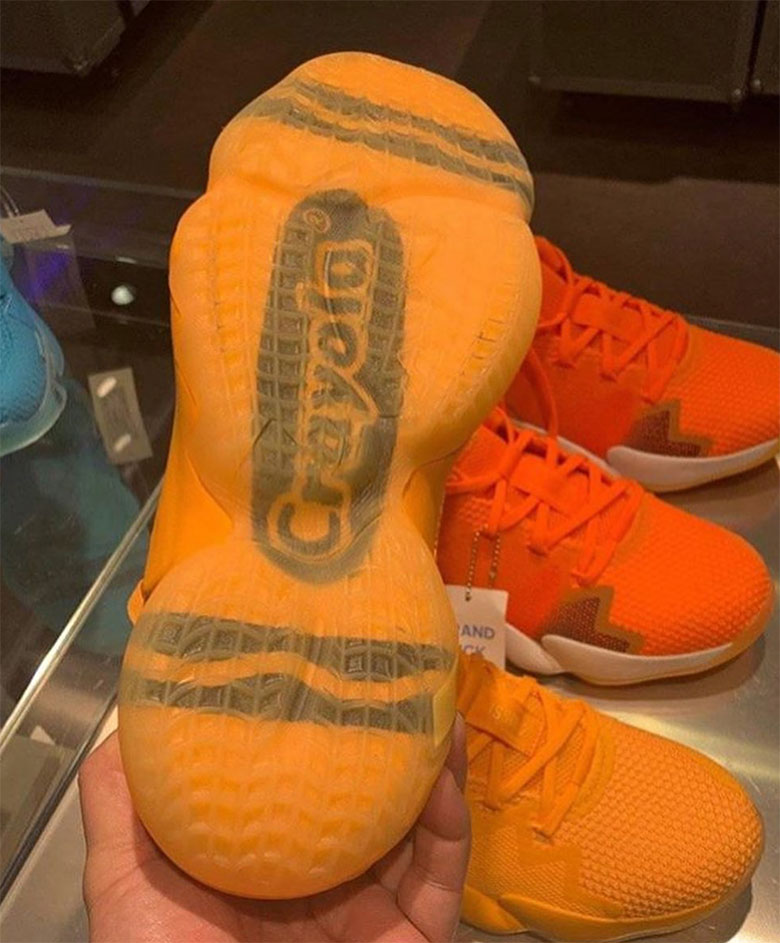