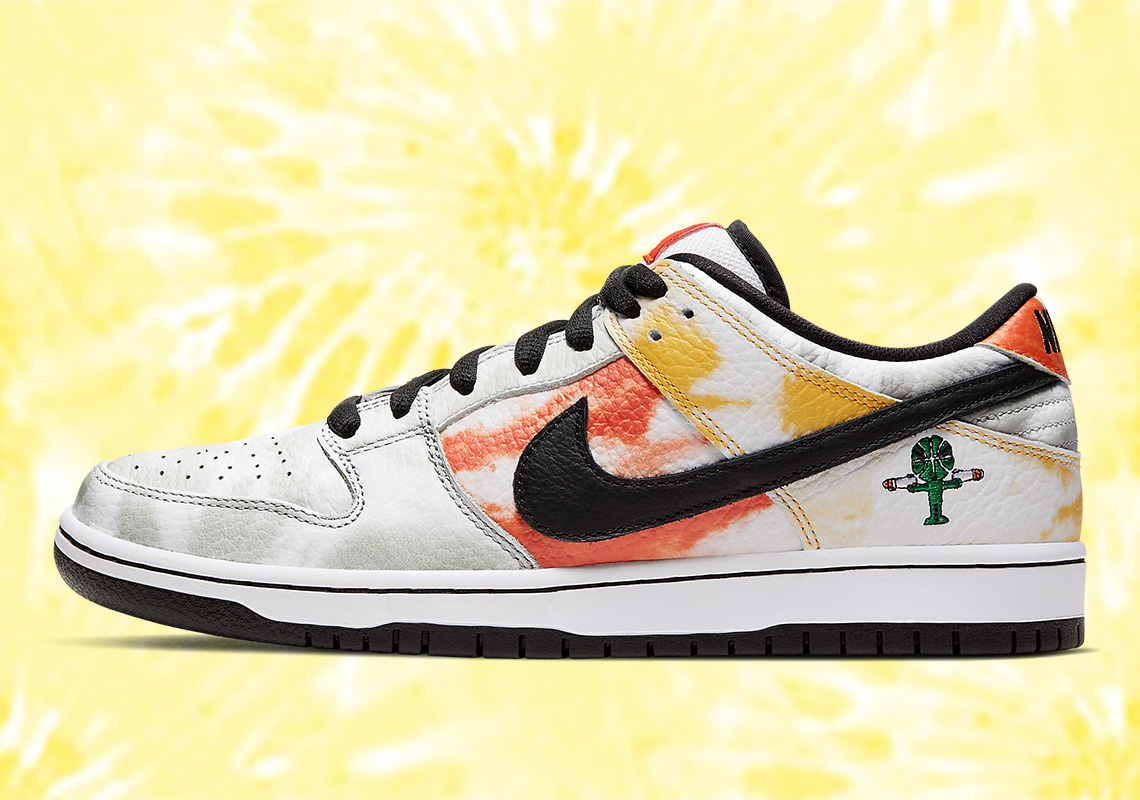 Where To Buy The Nike SB Dunk Low “Raygun” In White

The more exclusive half to the same Nike SB coin, the white variation of the Dunk Low “Tie-Dye Raygun” further progresses the line-up’s gradual resurgence, playing on the iconic colorway first released all the way back in 2005. And while the scheme — with its bright orange hits and classic toon-like martian — have been seen on and off again on basketball models and the like, it’s finally arriving as true-to-form as it could possibly get without treading on the cherished territory devoted fans have built. As such, instead of the ordinary coloring, the silhouette’s pebbled leather arrives emblazoned with a striking tie-dye print, bleeding through its lighter backdrop in the same shades as the original. The aforementioned alien poses a threat with guns at the ready, sitting atop the heel at its most barren spot. Its surroundings, which were once left flat, are now marked with a subtle black tint, continuing the same core motif though in a fashion that could very nod to the wear and tear older pairs have likely seen. Grab an official look at these just below, and if you’re interested in picking a set up for yourself, they’ll be heading out to skate shops exclusively come December 27th.

NOTE: The store list below reflects the retailers that are either releasing the shoes online, or conducting raffles online. Many shops will be releasing them in-store; please check with your local retailer. 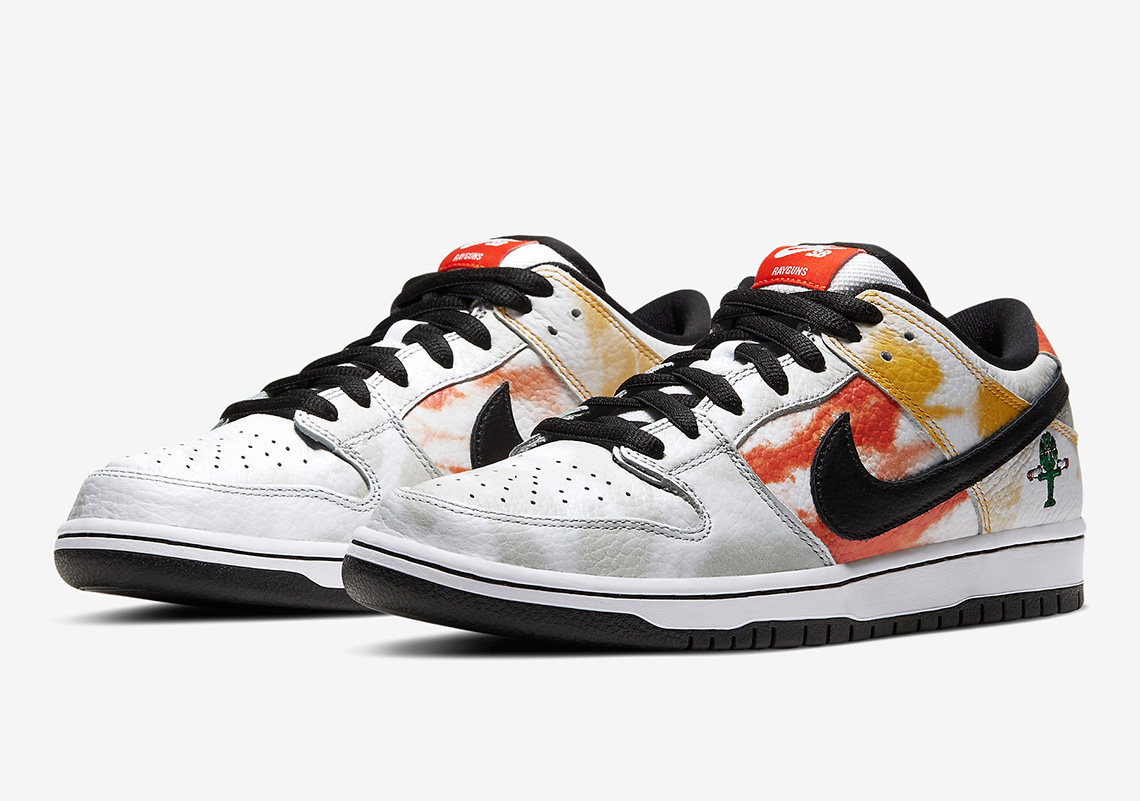 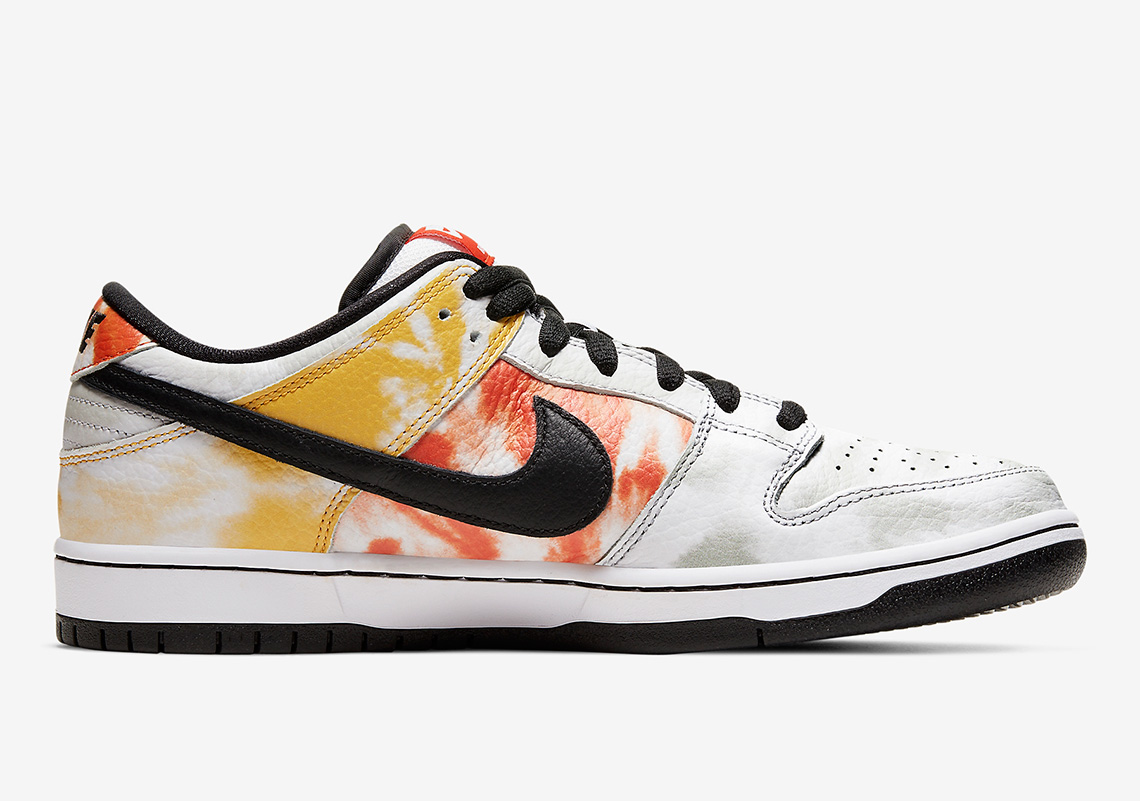 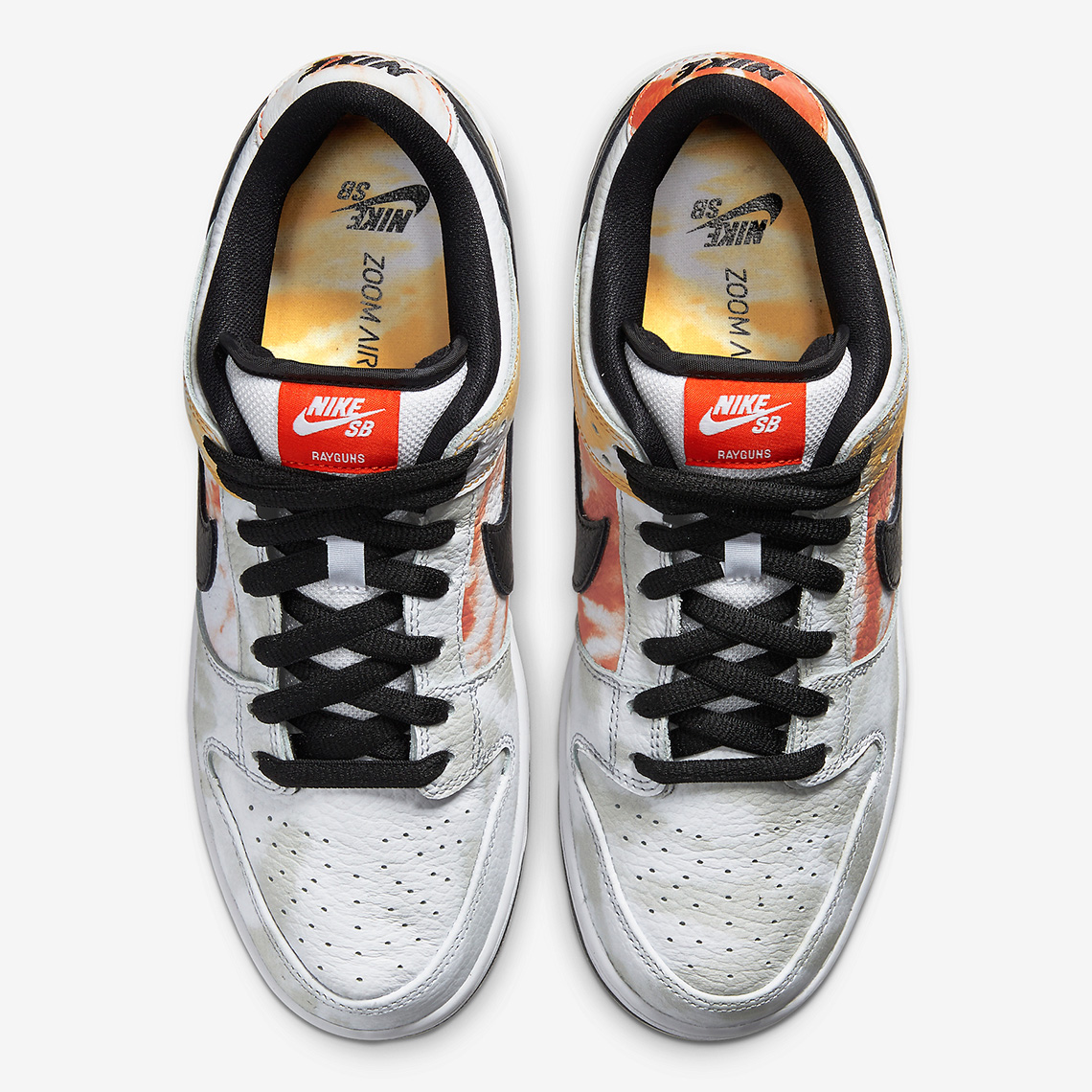 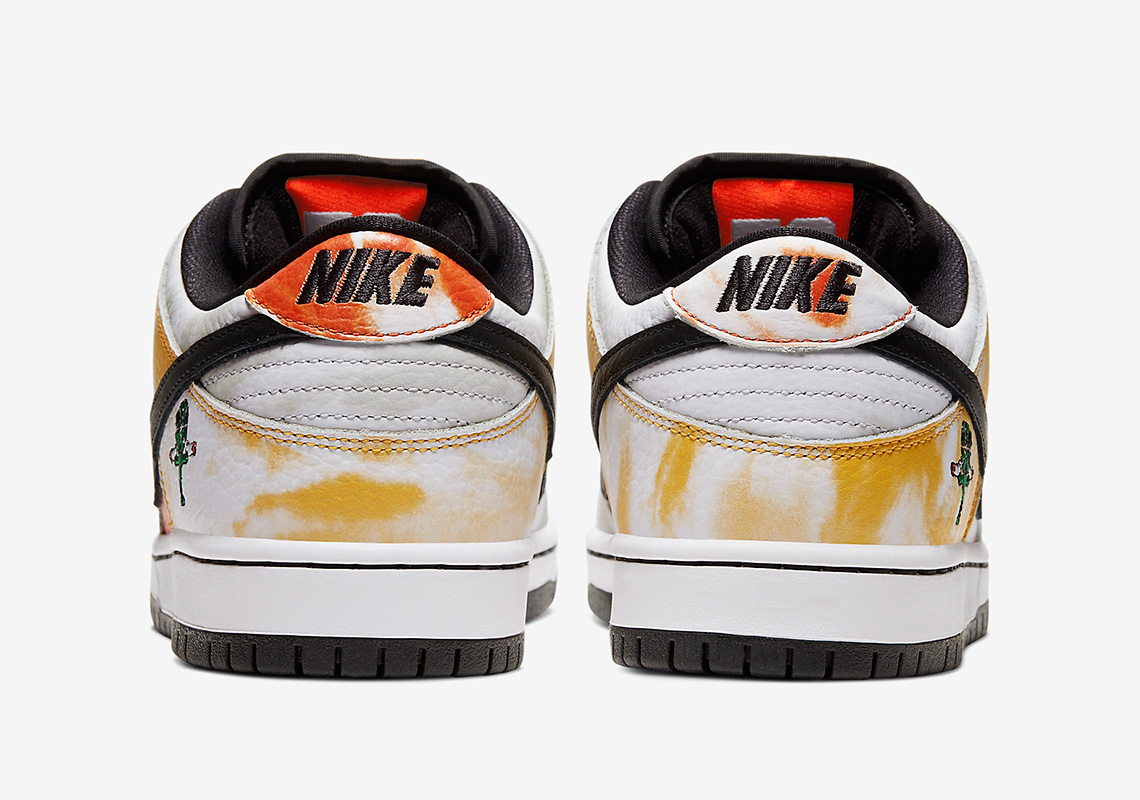 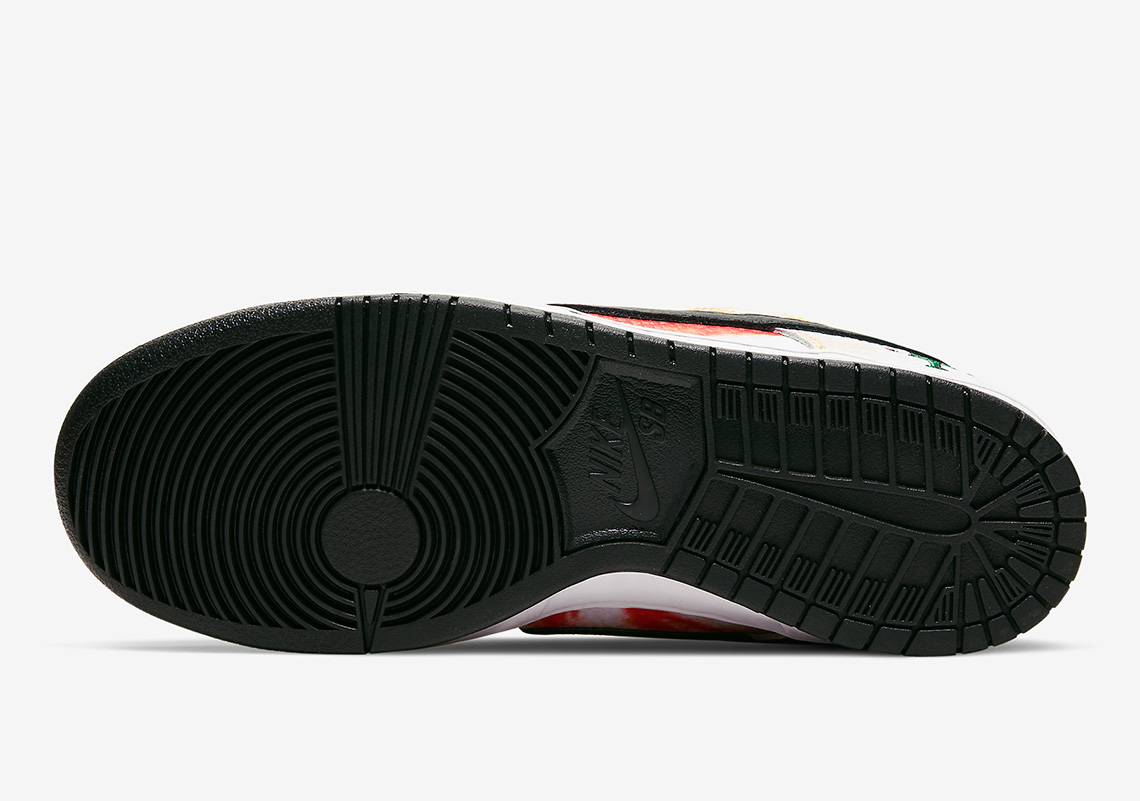