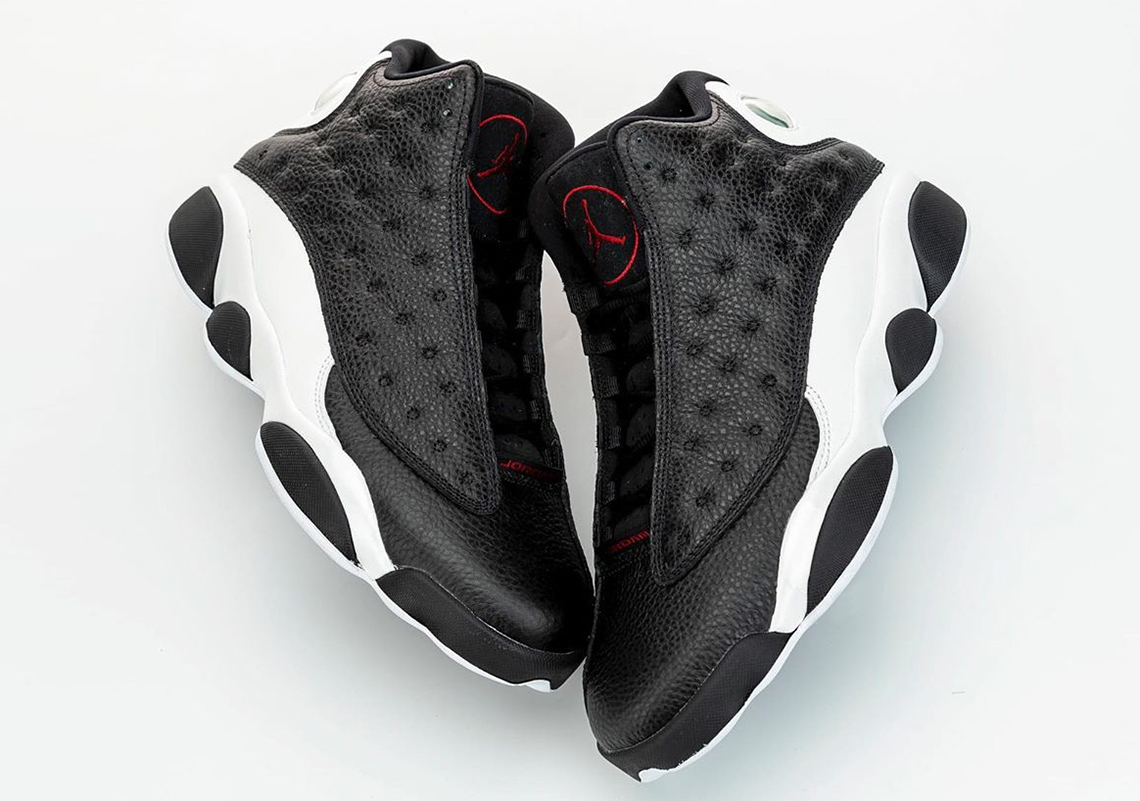 Air Jordan 13 “Reverse He Got Game” Releases On January 11th

Often going from one design trend to another, Jordan Brand’s latest visual obsession takes heritage schemes and pushes them passed the point of recognition. As evident by their ever-growing batch of Air Jordan 1 Mids or their recently released “Reverse Taxi” AJ12, the tooling has quite a bit of steam behind it, even helping the Air Jordan 13 see the spotlight it deserves in what is a “Reverse He Got Game” colorway. Teased via insiders earlier this month, the pair’s entire look arrives far removed from what Denzel Washington donned in the same-named film, rather, it opts for an almost all-over black execution as the tumbled leather comprises much of the outward execution. Midsoles, and their segments lower pieces, stick to monochromatic coloring in a near shot-for-shot flip of its inspiration while the once more standout red tones seat outsole, vamp, and tongue branding — the latter of the sort circling all around in a way similar to that of the “Playoff.” Grab a detailed look at these right here and find them rumored to be releasing on January 11th likely at Nike.com and select retailers. 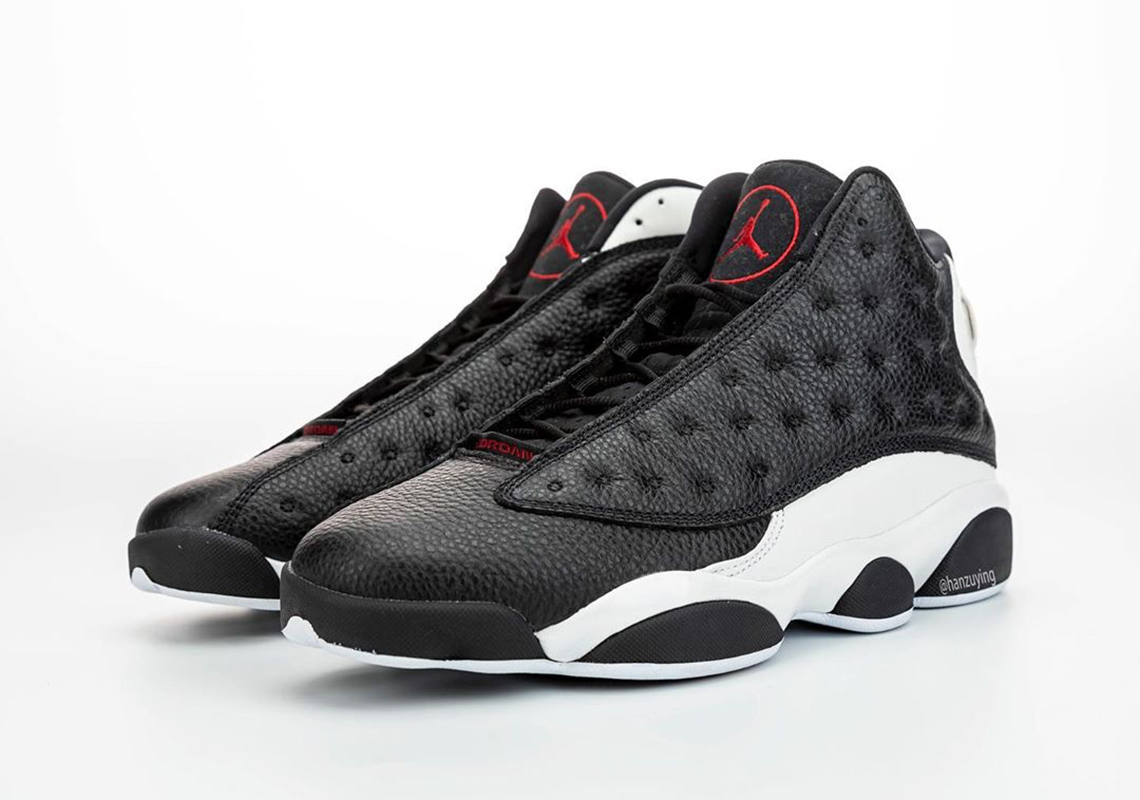 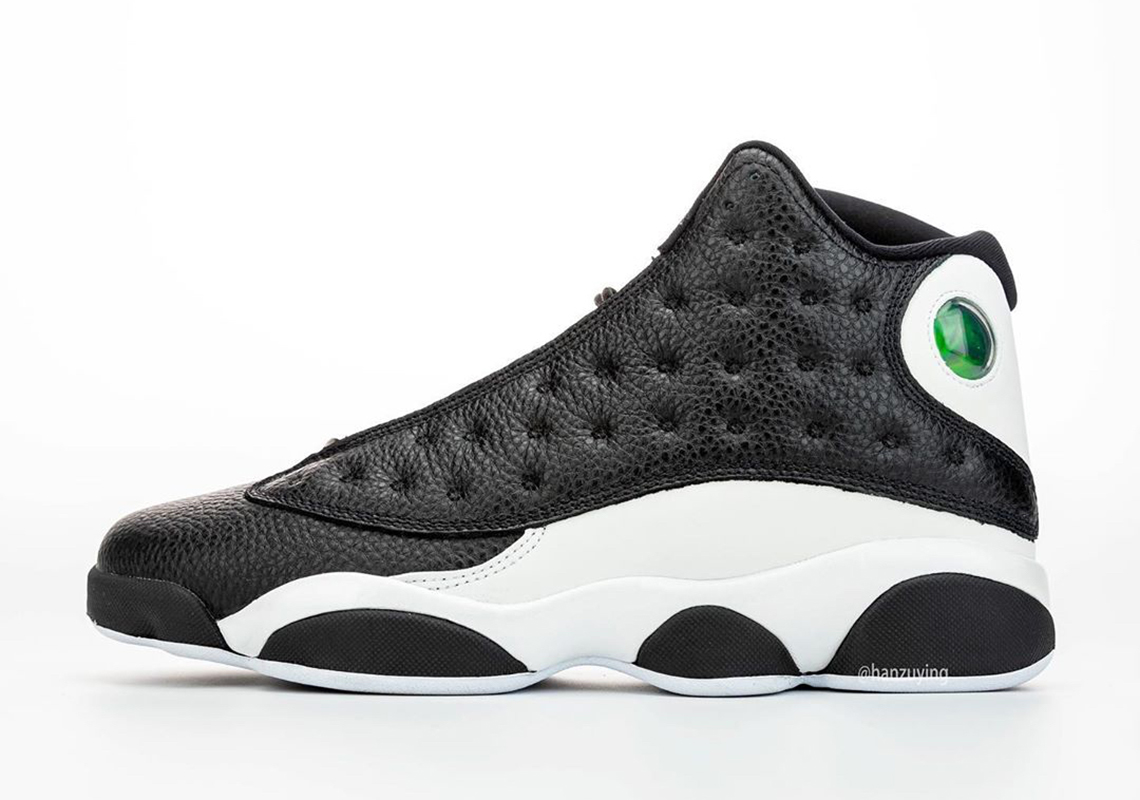 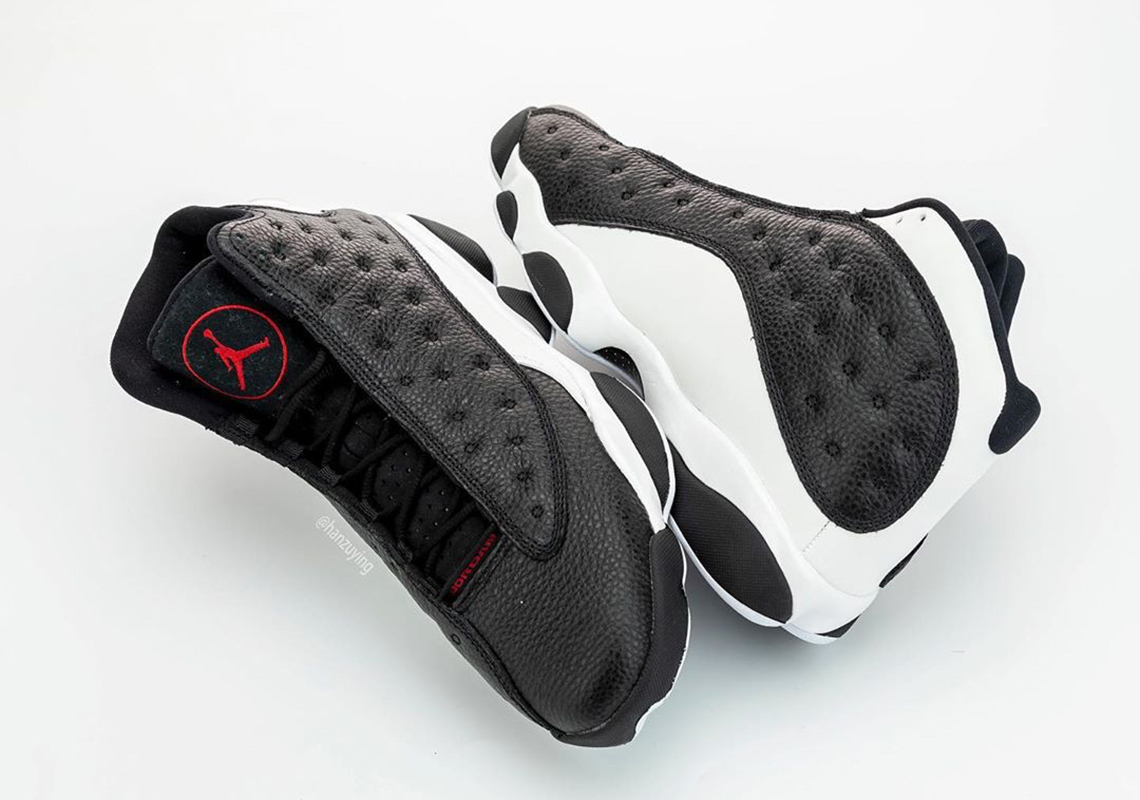 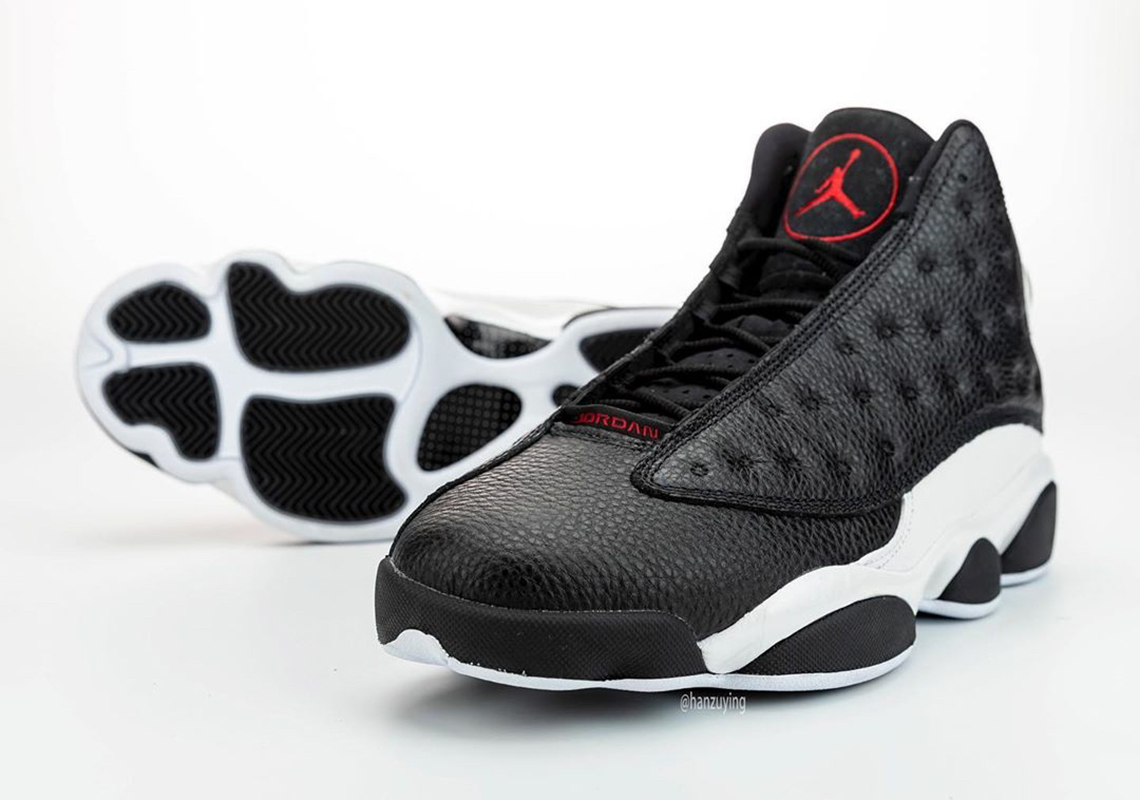 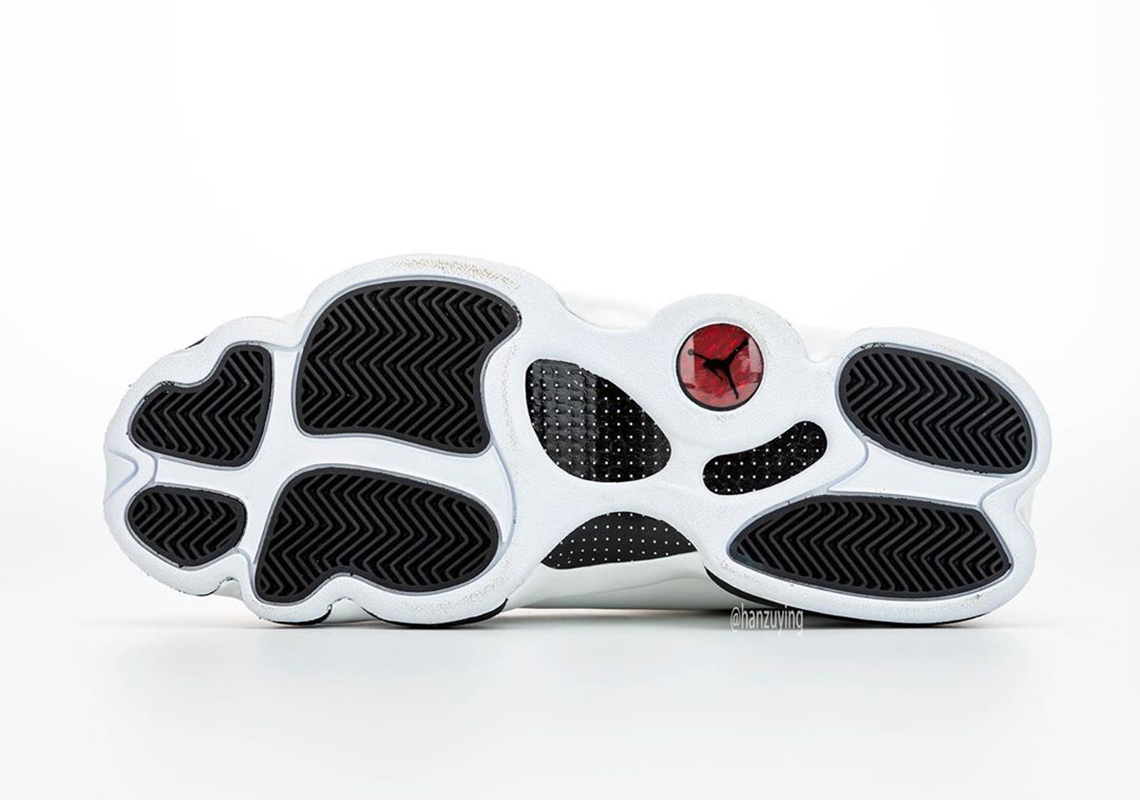 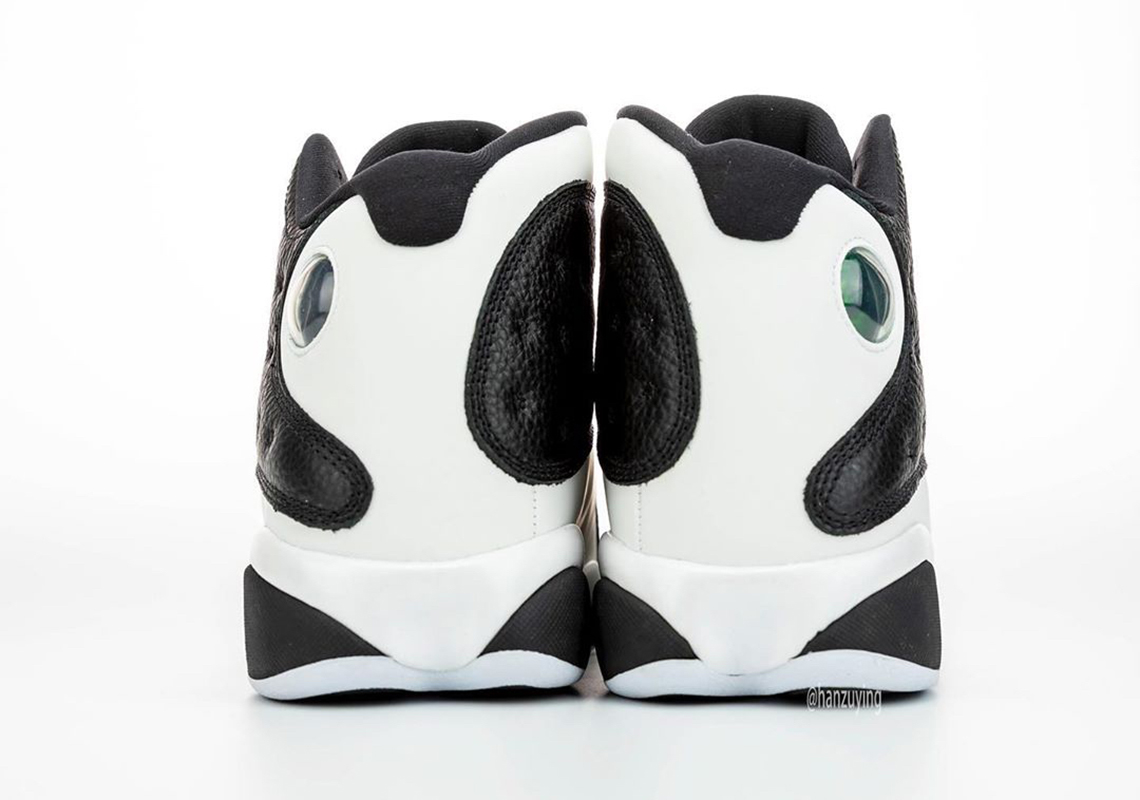