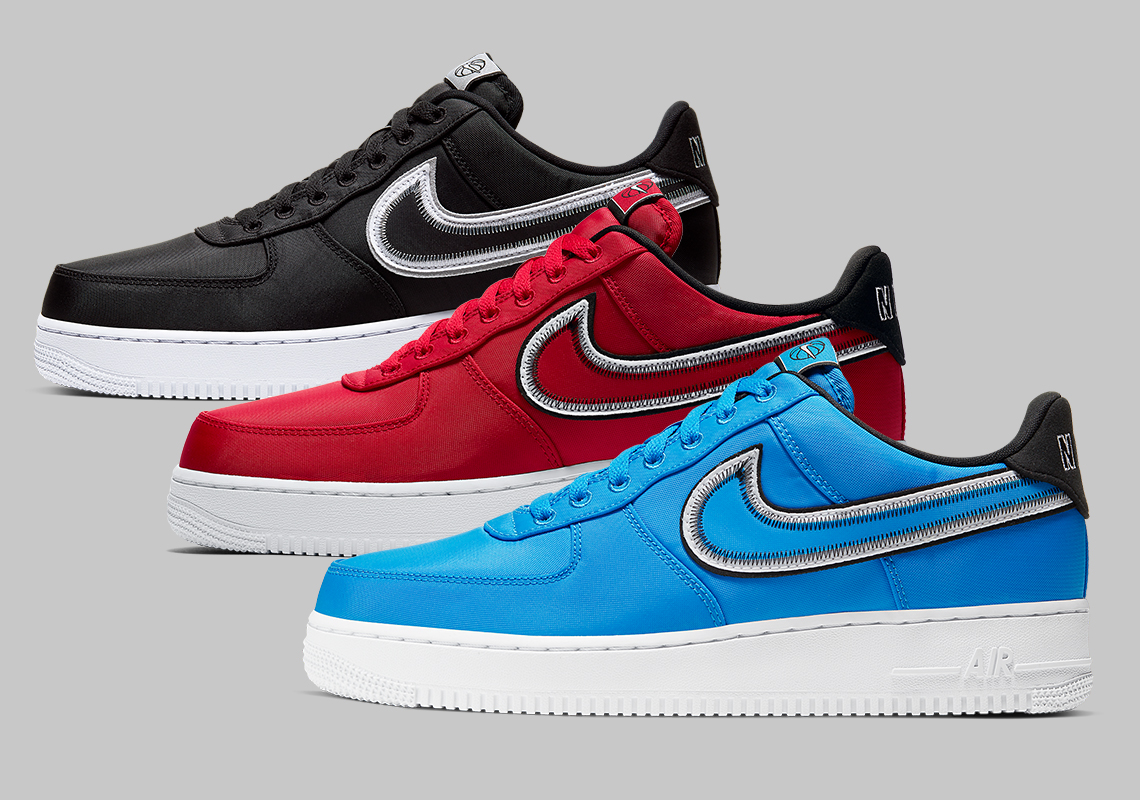 Gaining substantial amounts of traction this past week thanks to the reveal of another partnership with CLOT and Colin Kaepernick’s iteration that debuted today, the Nike Air Force 1 Low pumps the brakes on its collaborative relationships to focus on this upcoming “Reverse Stitch” Pack likely to release to the general masses. Harking back to the silhouette’s roots, this updated rendition takes on a hoops-inspired motif with some modernized accents. Uppers on these AF1s lend themselves to a full canvas-constructed material, and take a literal sports approach by placing a basketball symbol atop its split-branded tongues. Loose characteristics of Chitose Abe and Virgil Abloh are also summoned as three Swoosh logos stack on top of one another, and are welded in place by a set of exposed stitchings that nod to its moniker. Three colorways including a black, blue, and red will surely look good court side at a Spurs, Mavericks or Raptors game, so grab a detailed look here below and look for each pair to drop on Nike.com and select retailers in the near future. 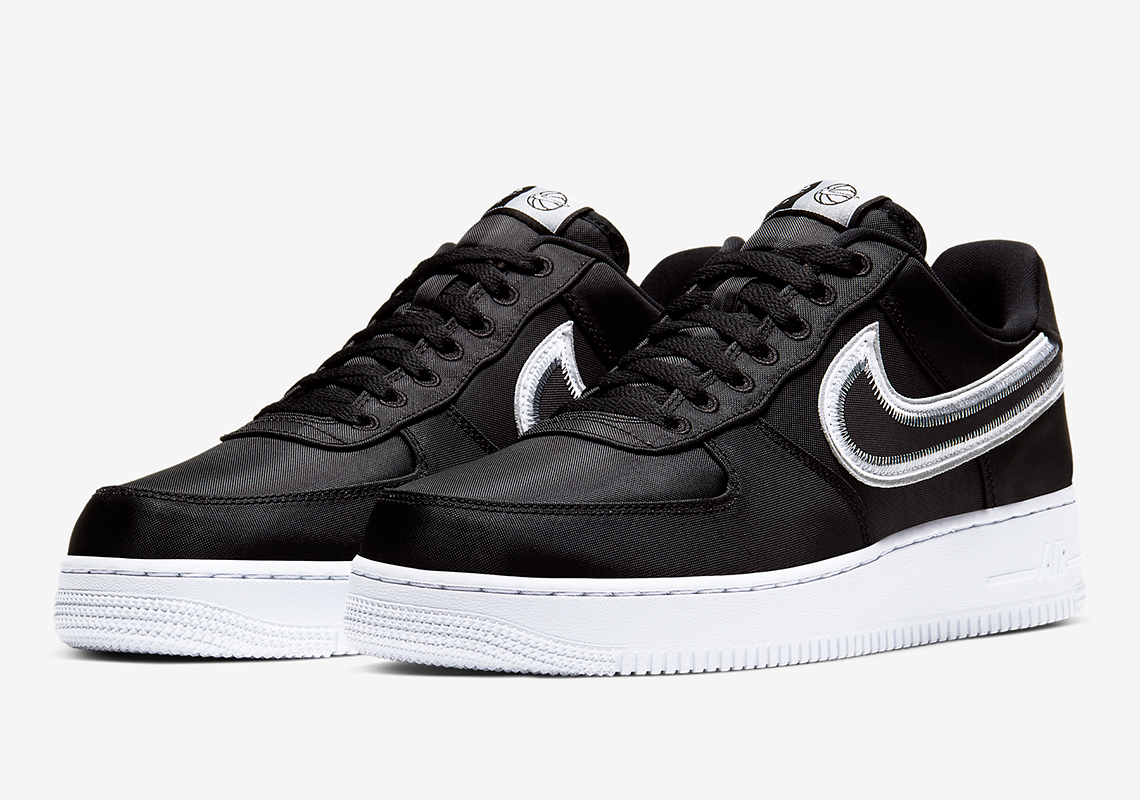 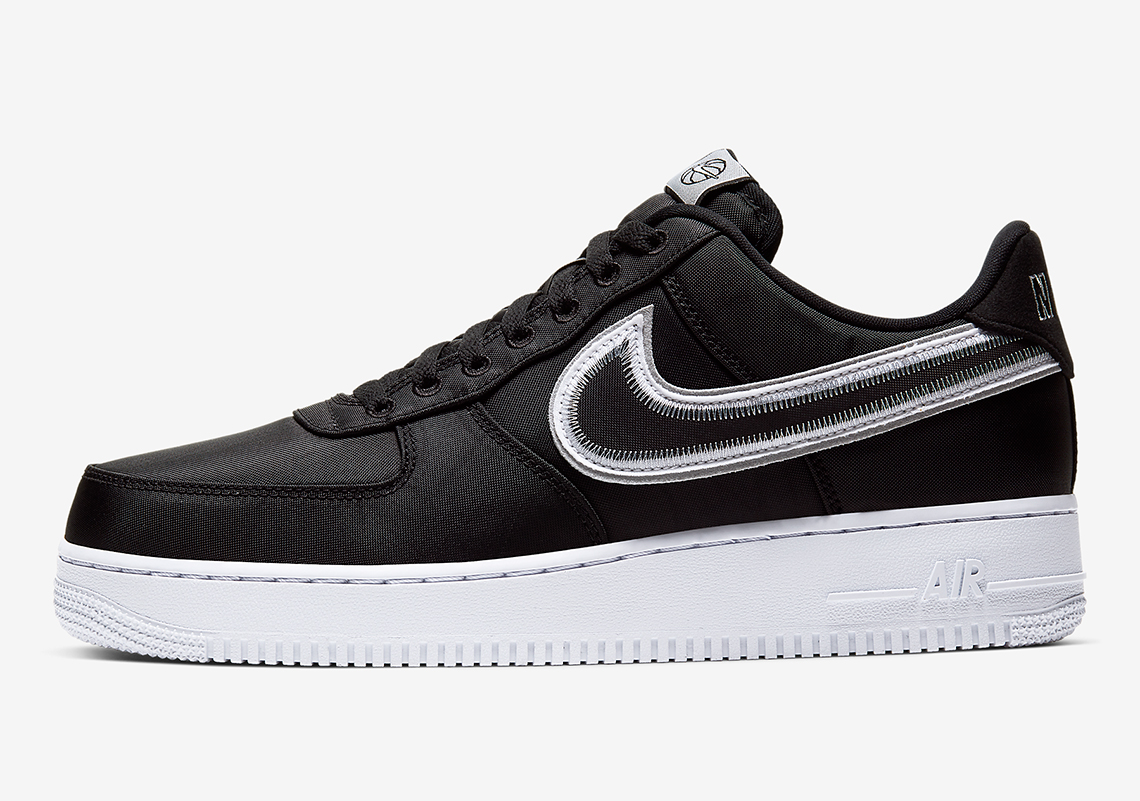 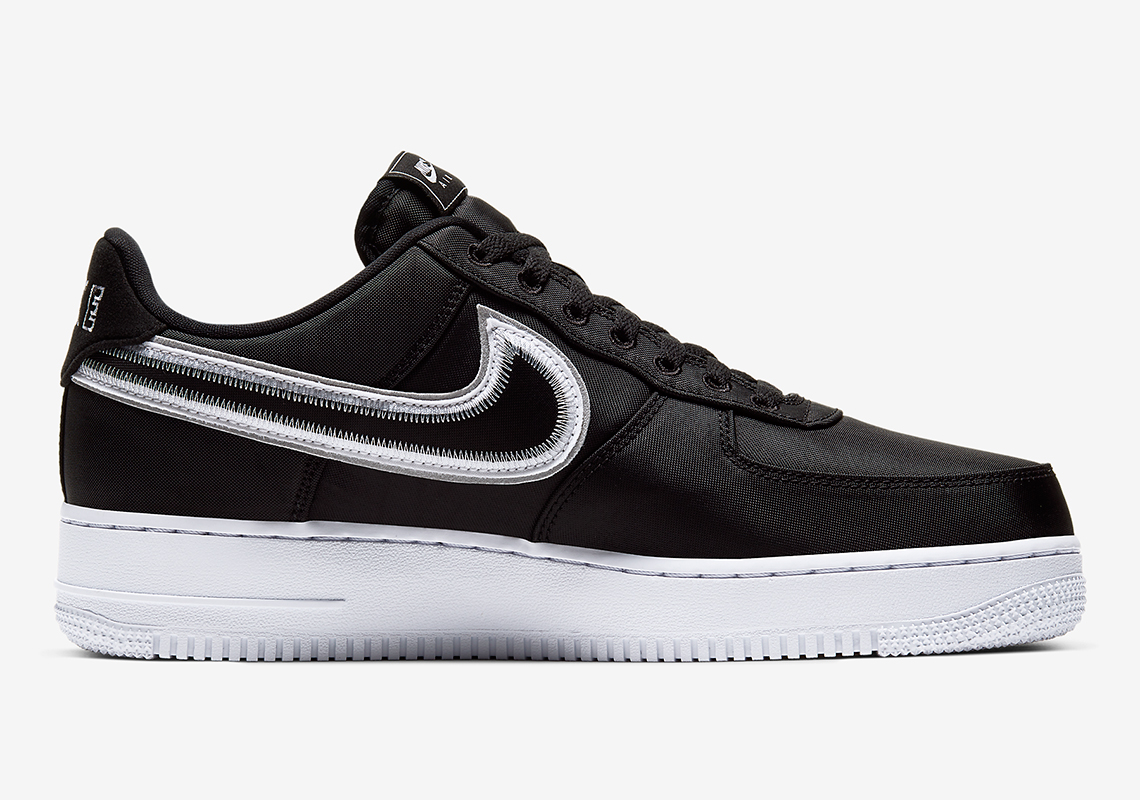 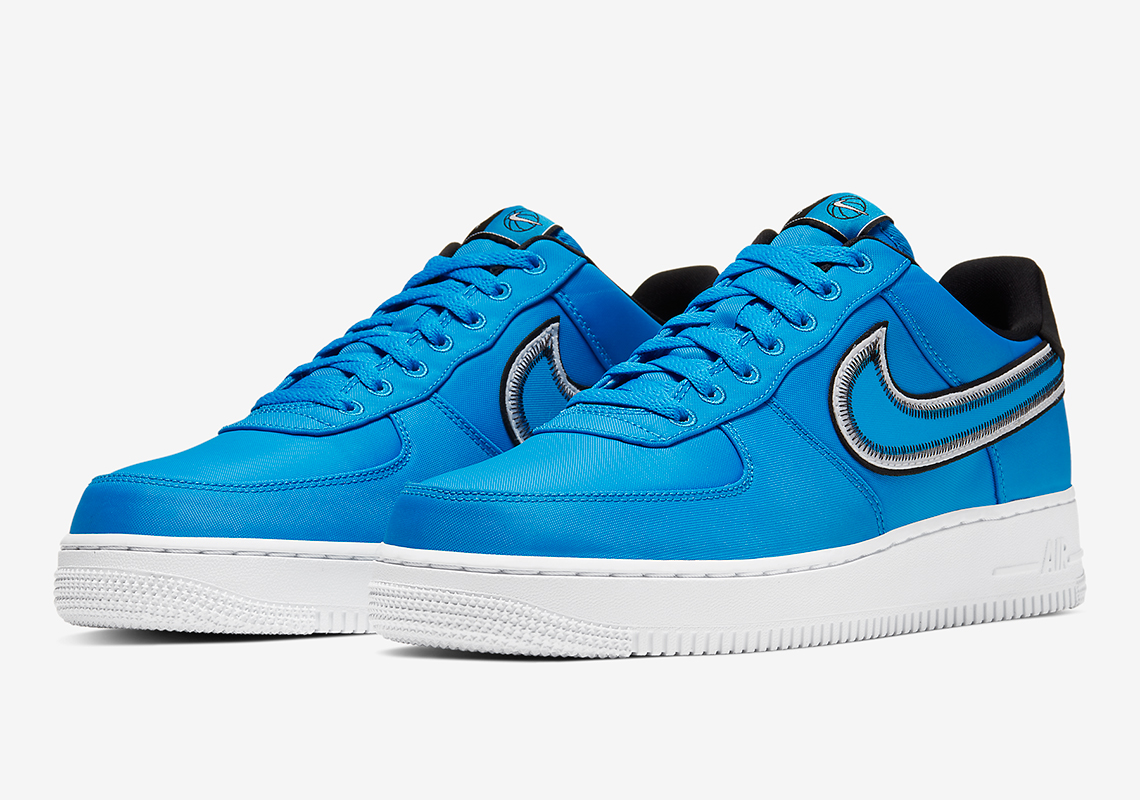 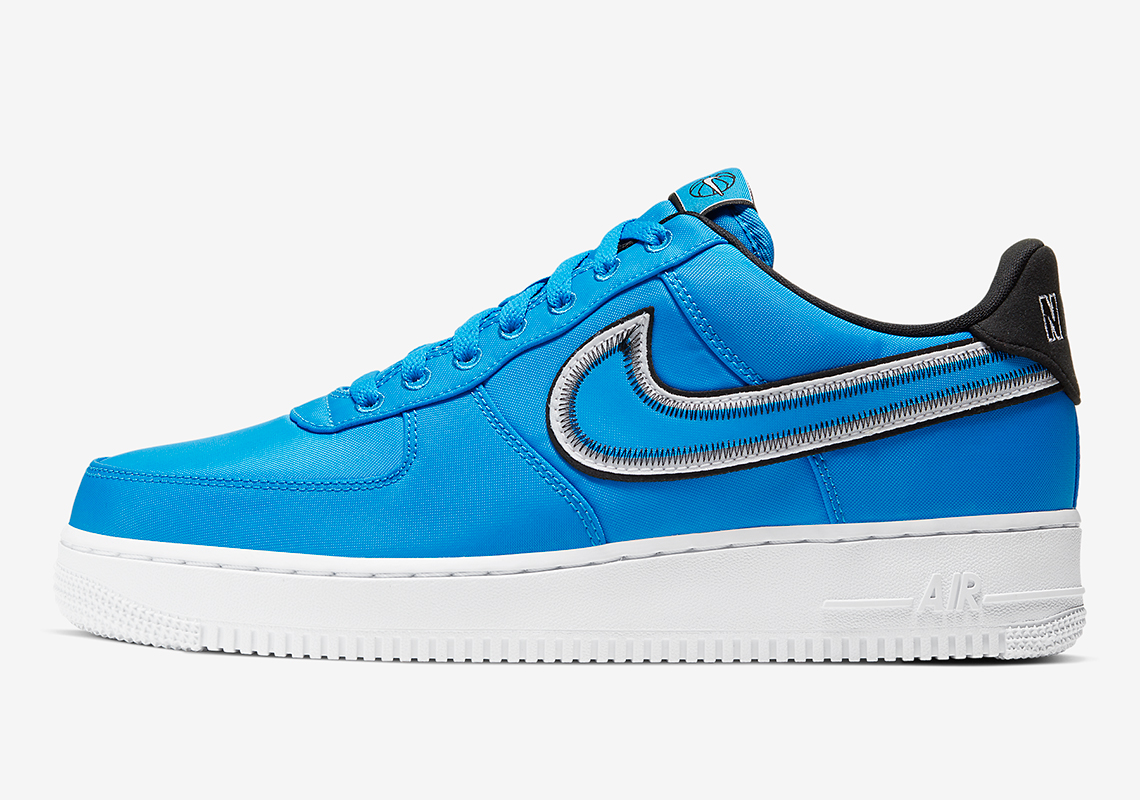 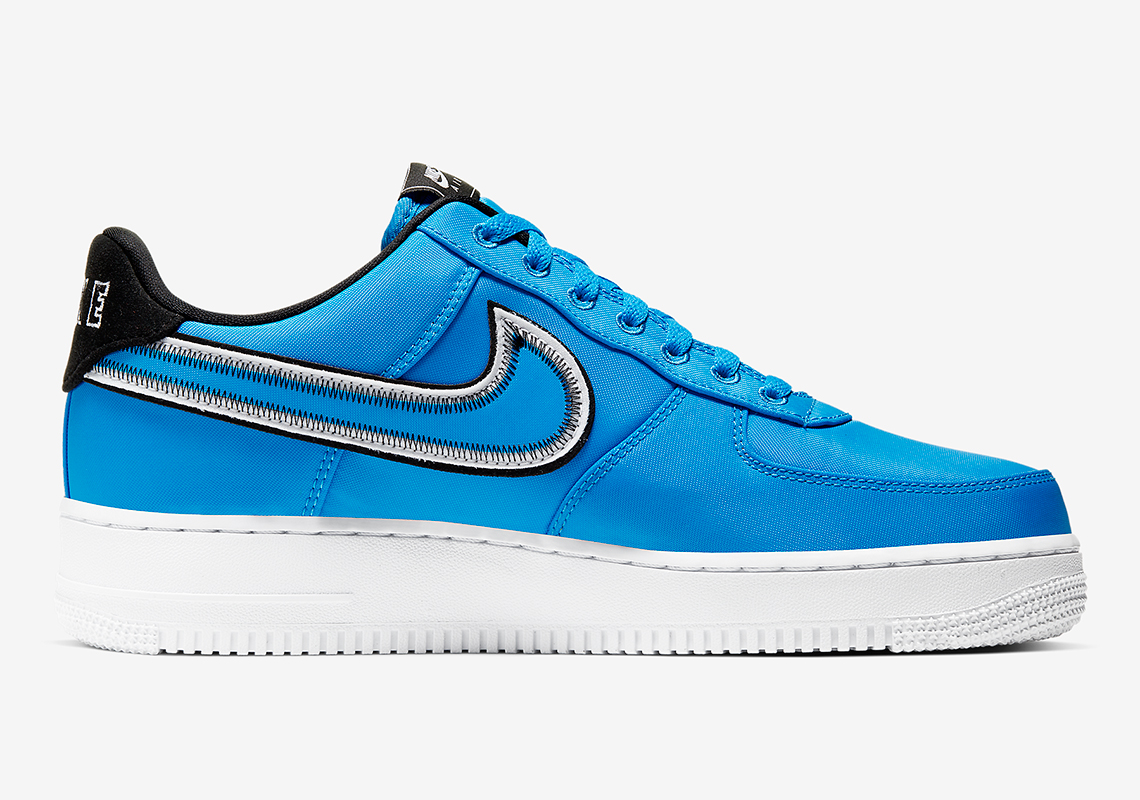 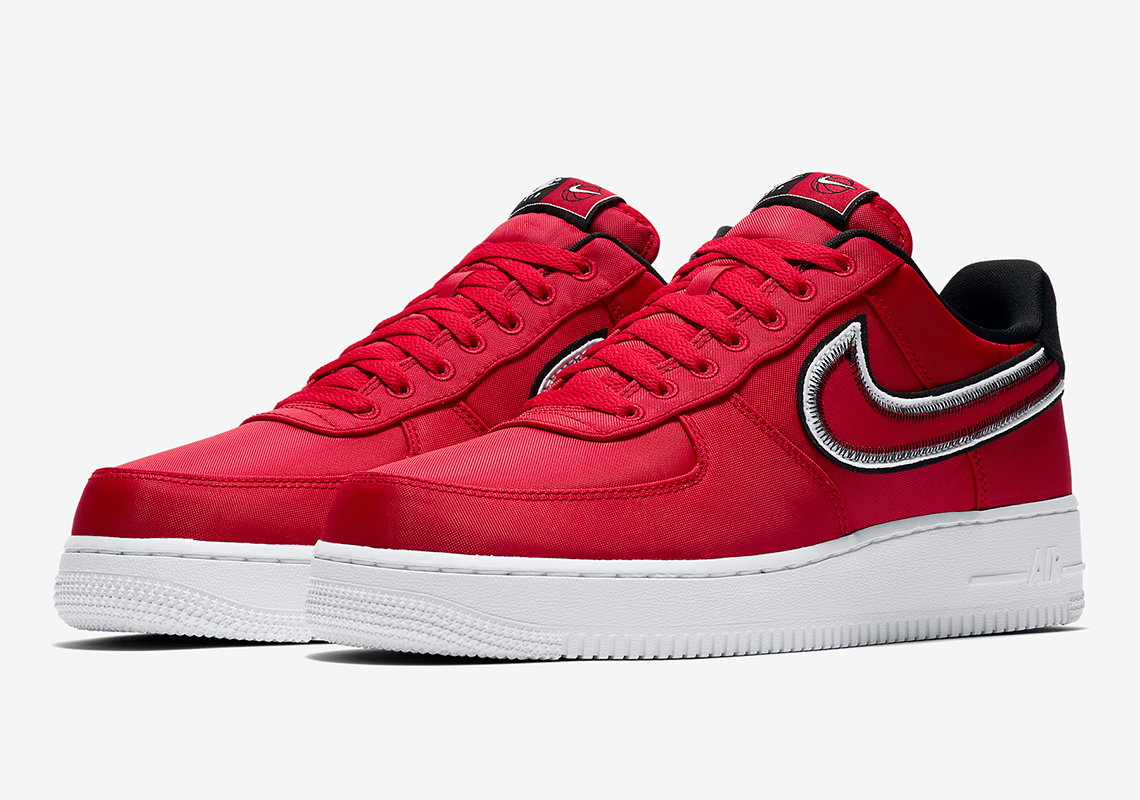 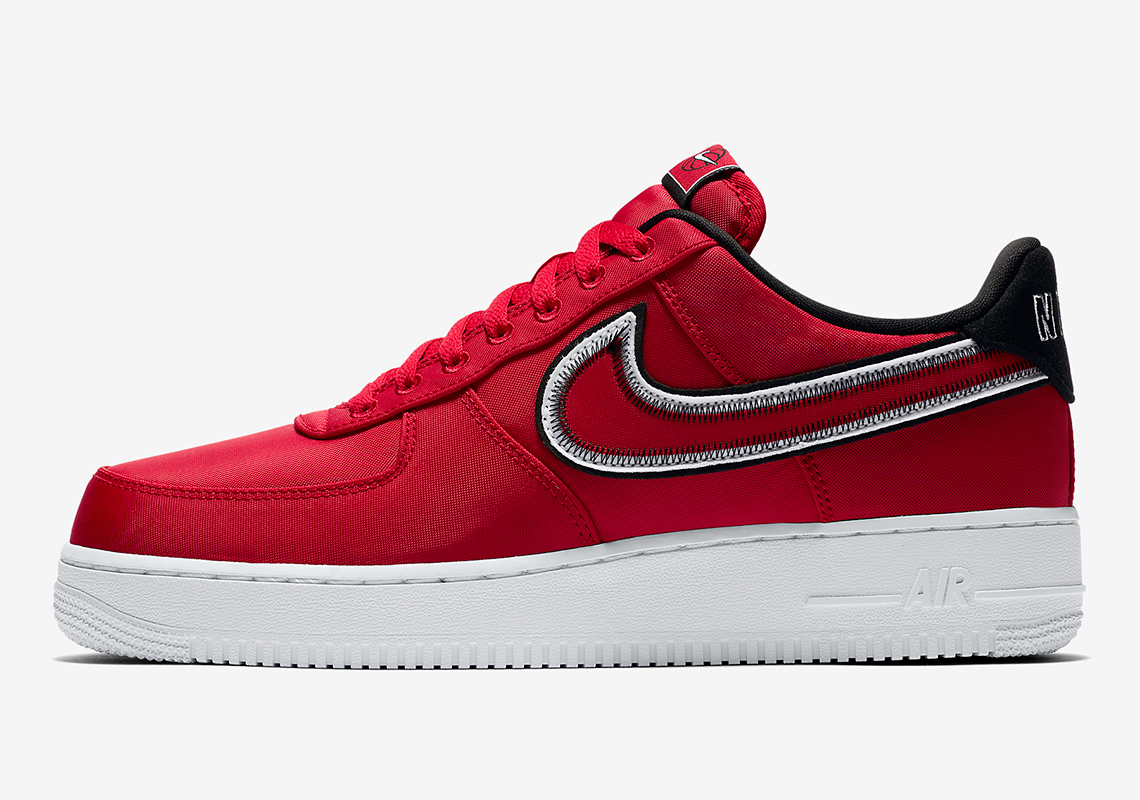 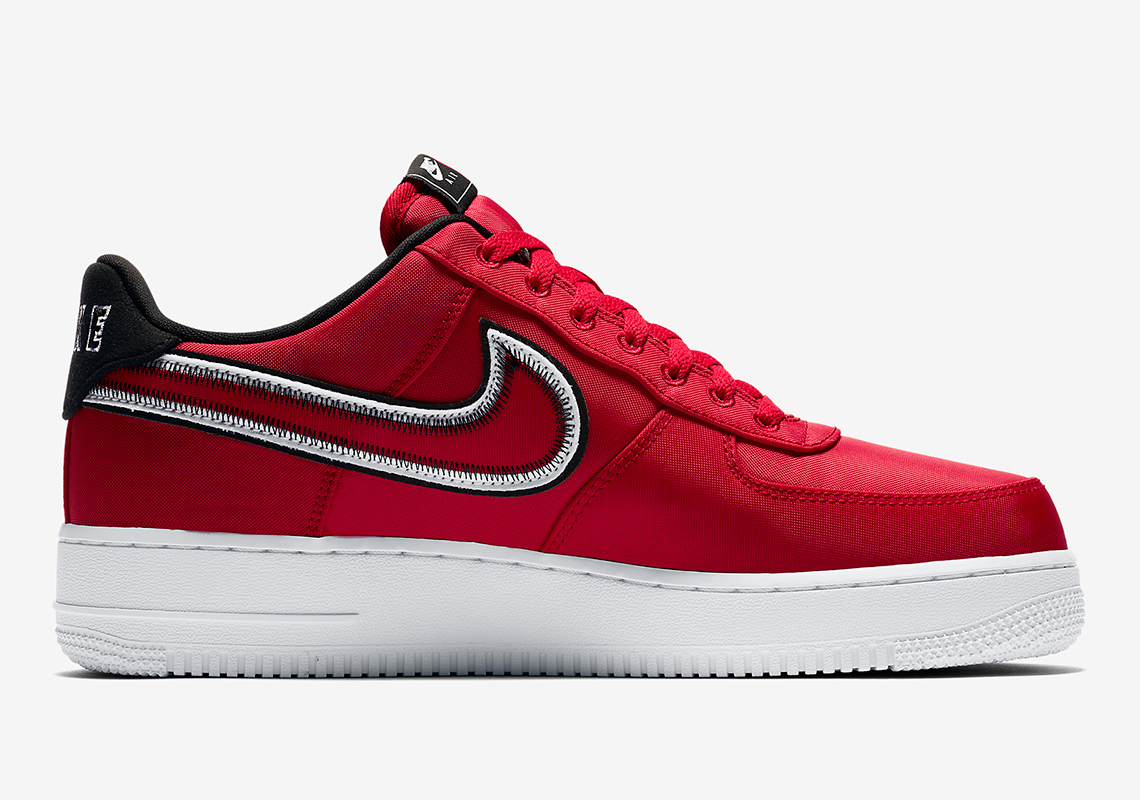