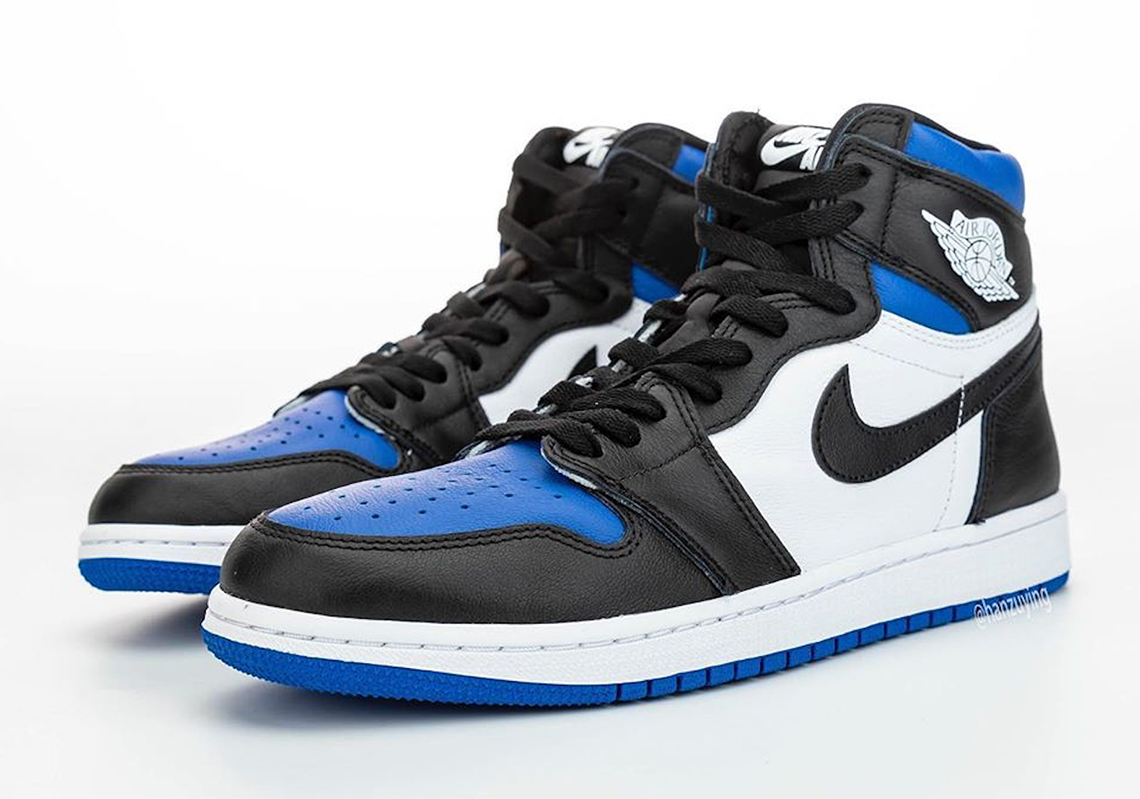 While we still have a few days left to go in the year, we’re already looking forward to the 2020 as the days ahead for the Air Jordan 1 silhouette are looking brighter than ever. With the return of the its original ’85 model and a several new GR-focused releases slated to release, Jordan Brand fans are surely in for multiple treats to arrive in the new decade. Included in the latter is this upcoming “Game Royal” colorway, who’s look draws similar influence to the popular collaboration with Hiroshi Fujiwara, but spins its color-blocking ever so slightly for a striking makeover set to release during the Spring season. Two areas including the ankle underlays and the toe boxes are painted with the royal blue tones, leaving the rest of its entirety to be designed in a mixture of black and white neutrals. If you’re looking to pick up a pair, they will be releasing on May 9th, for $170 at select Jordan retailers, so enjoy a detailed look here in the meantime while you wait on their arrival. 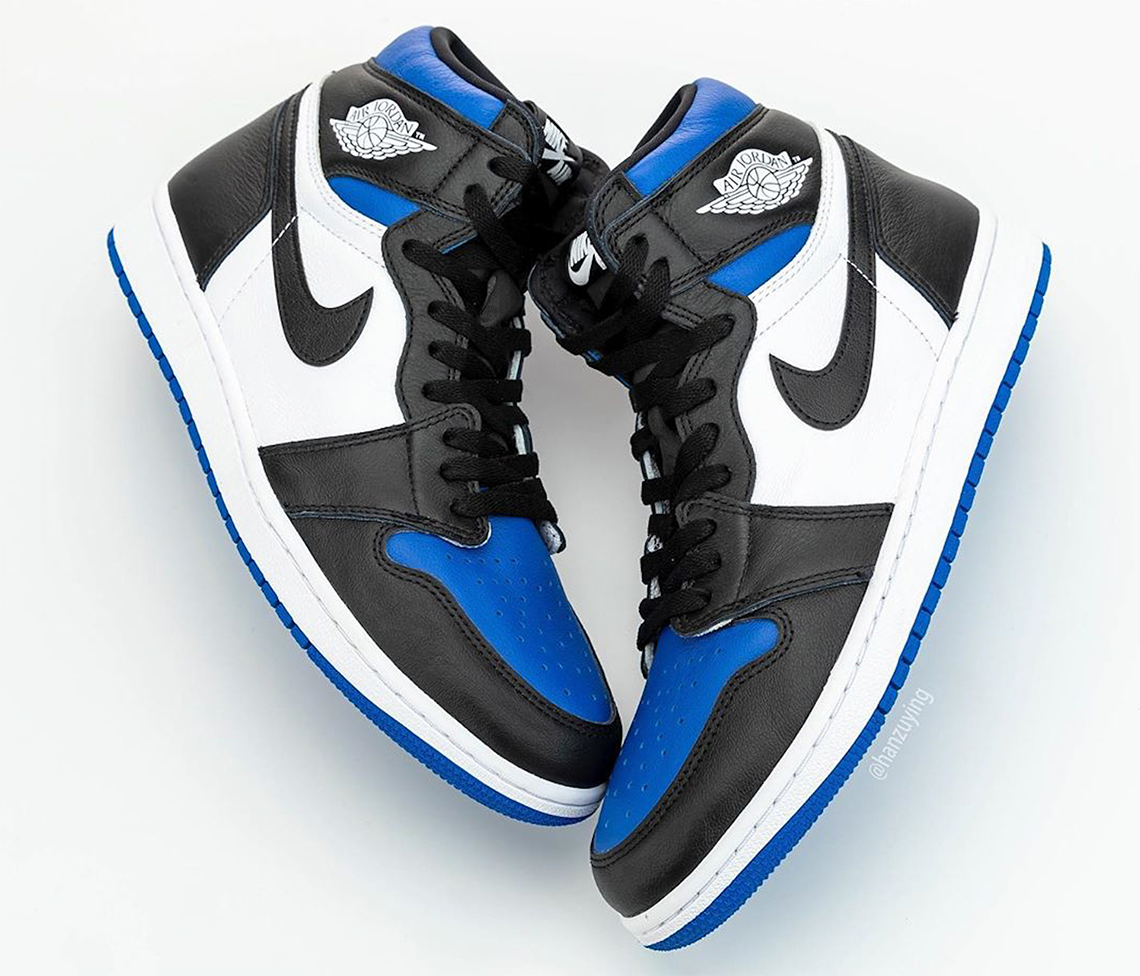 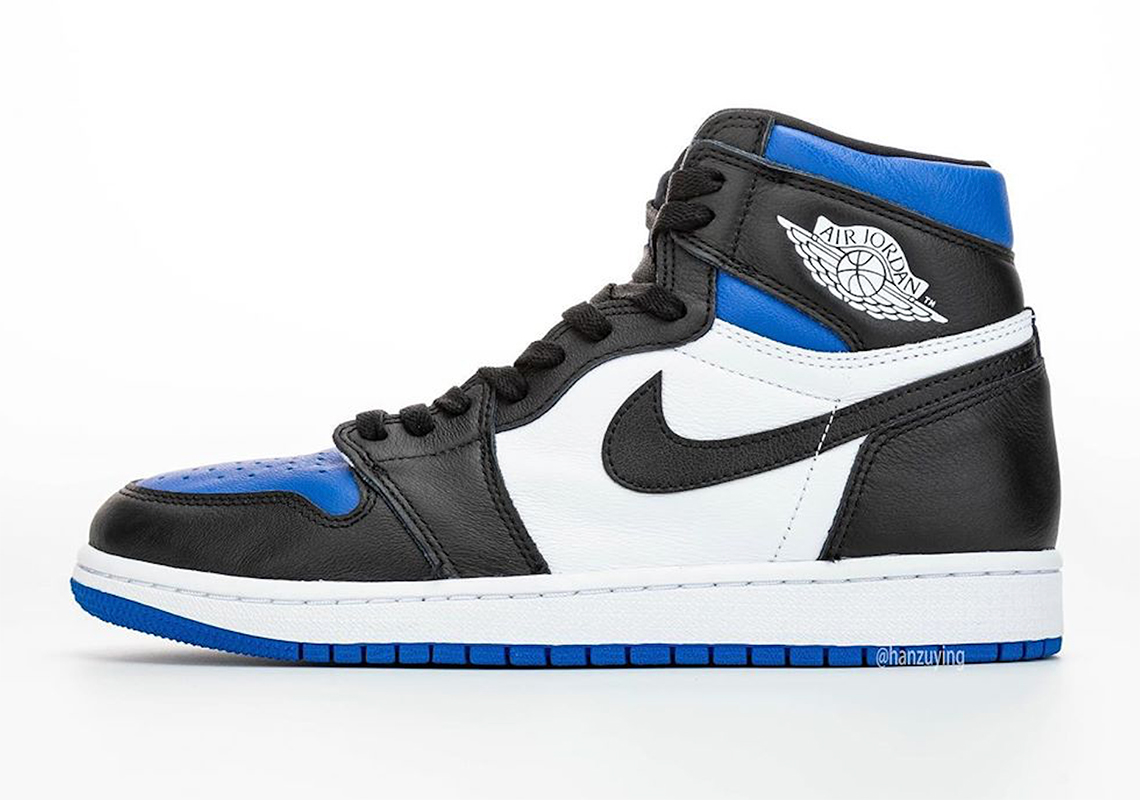 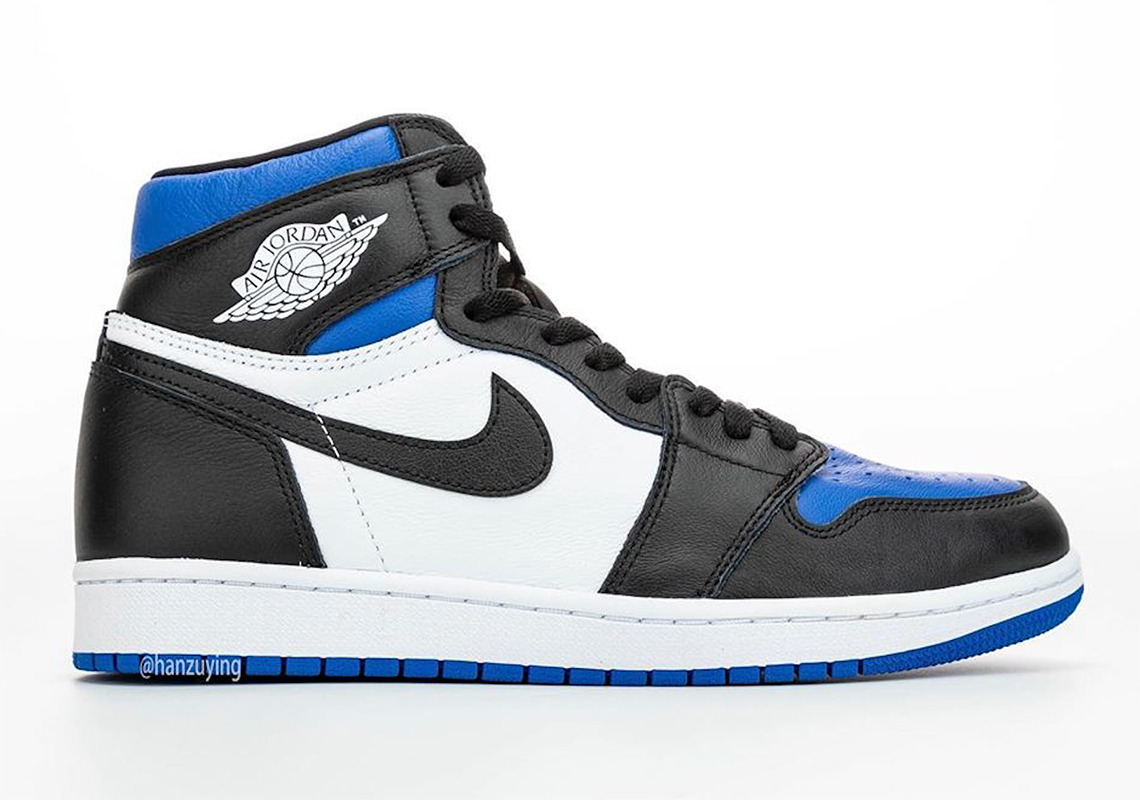 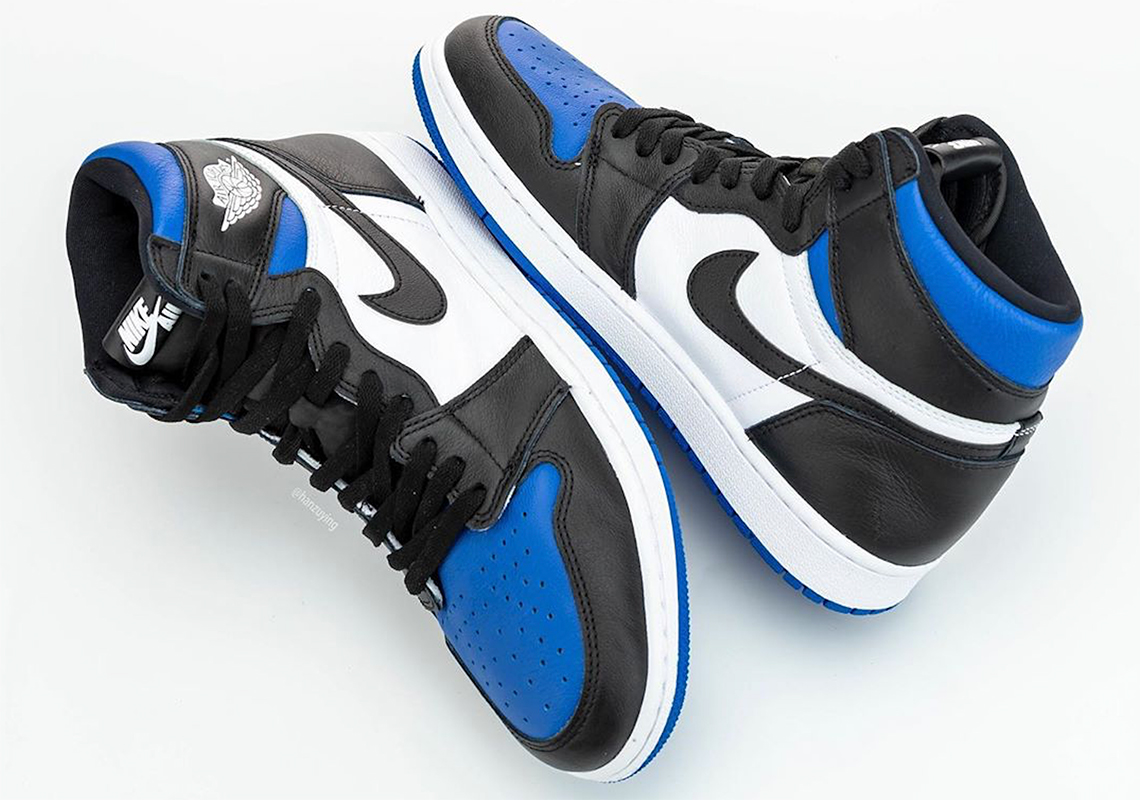 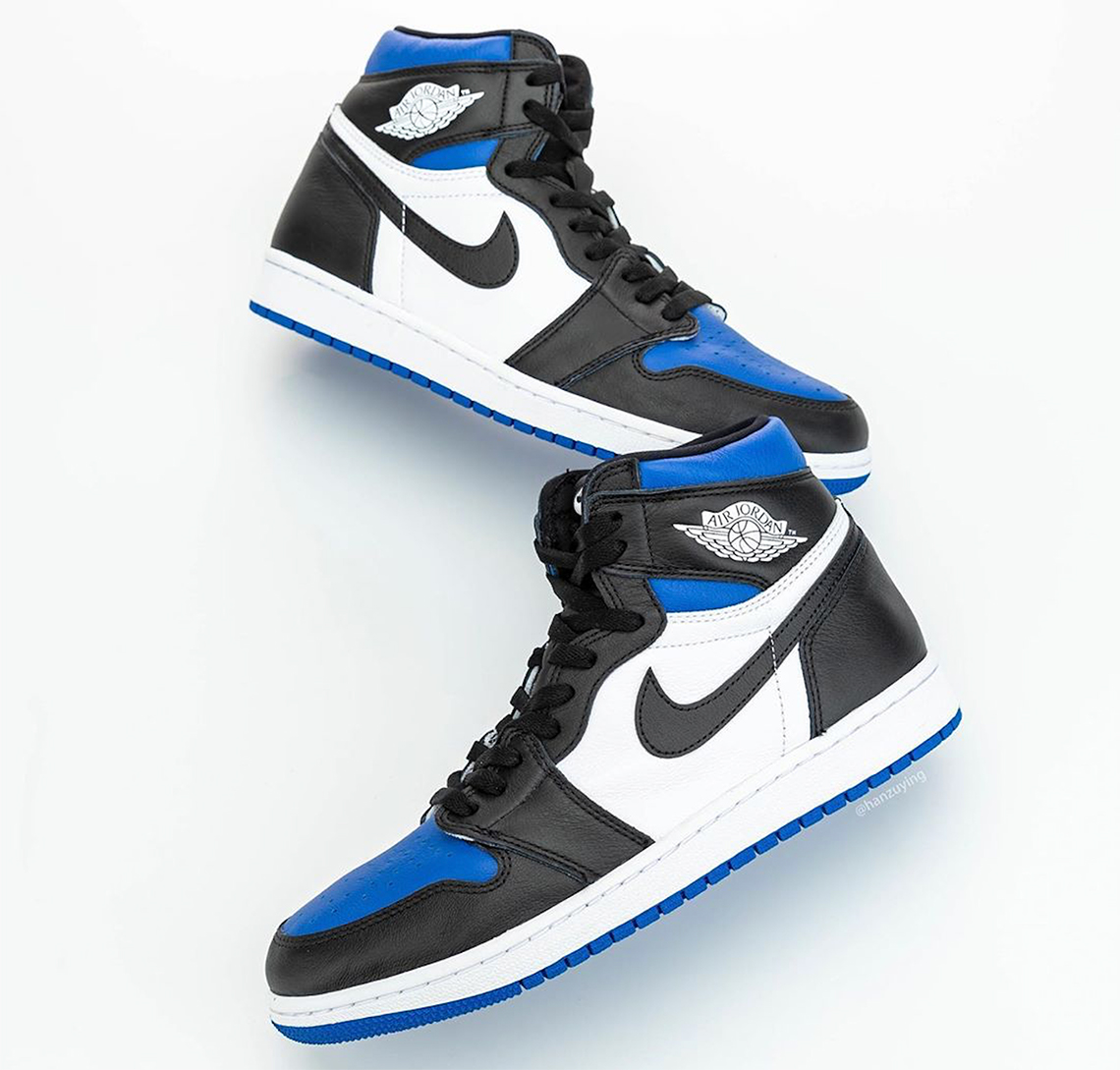 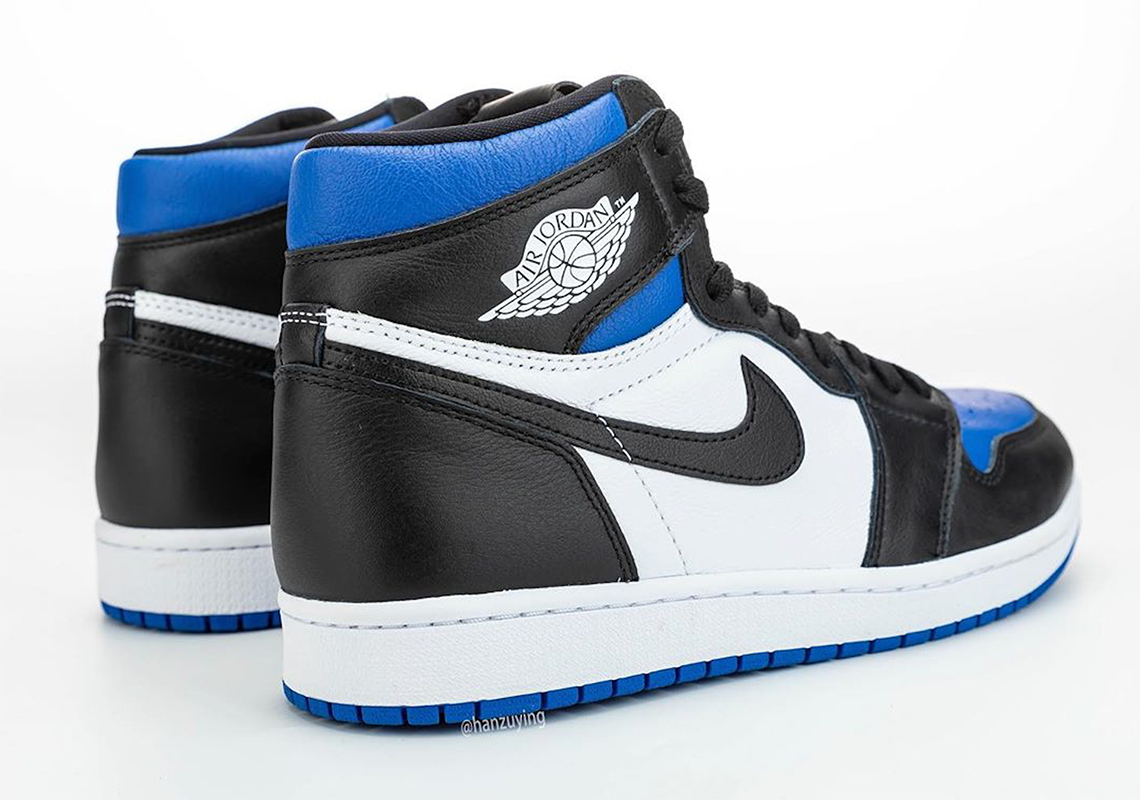 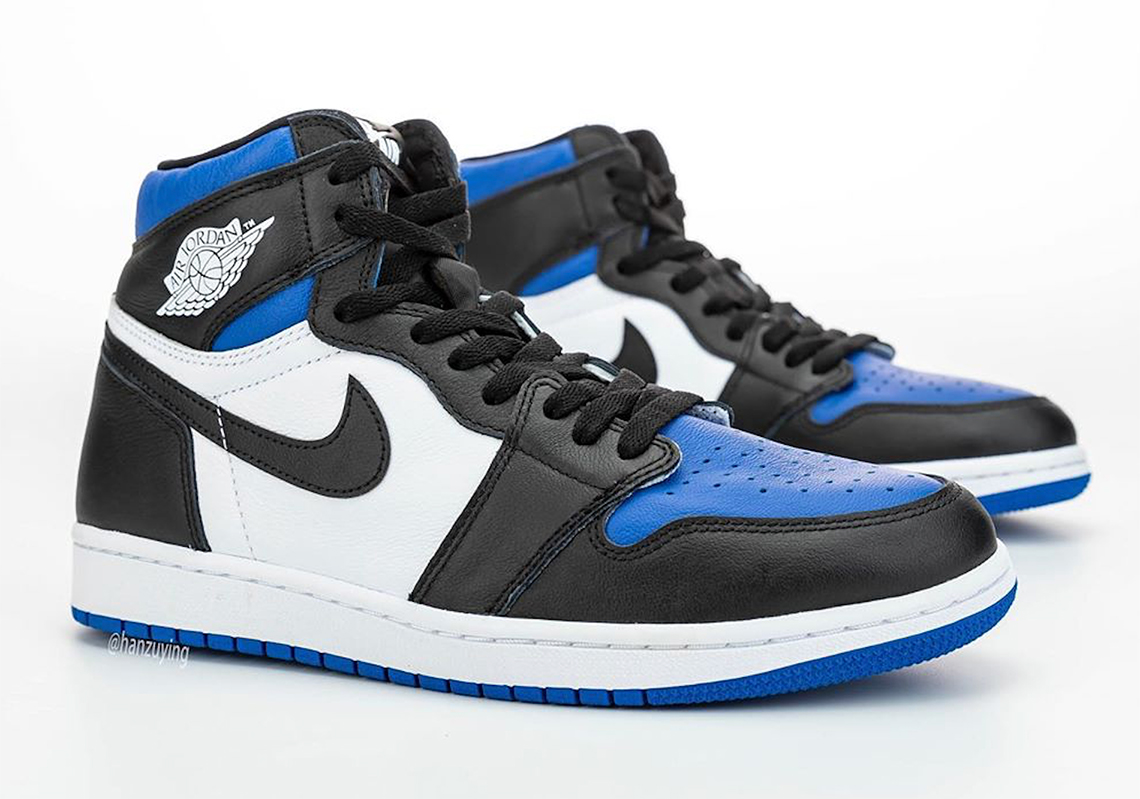 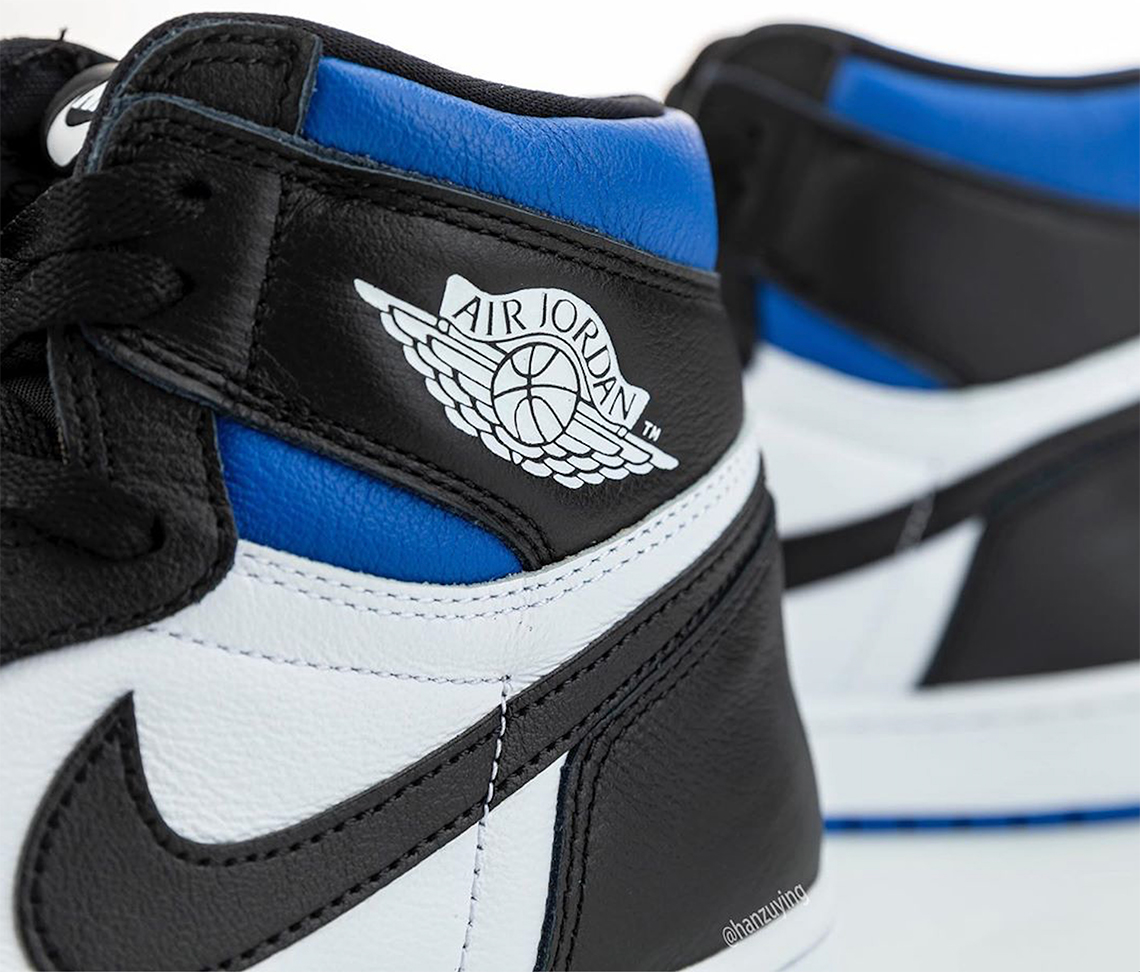 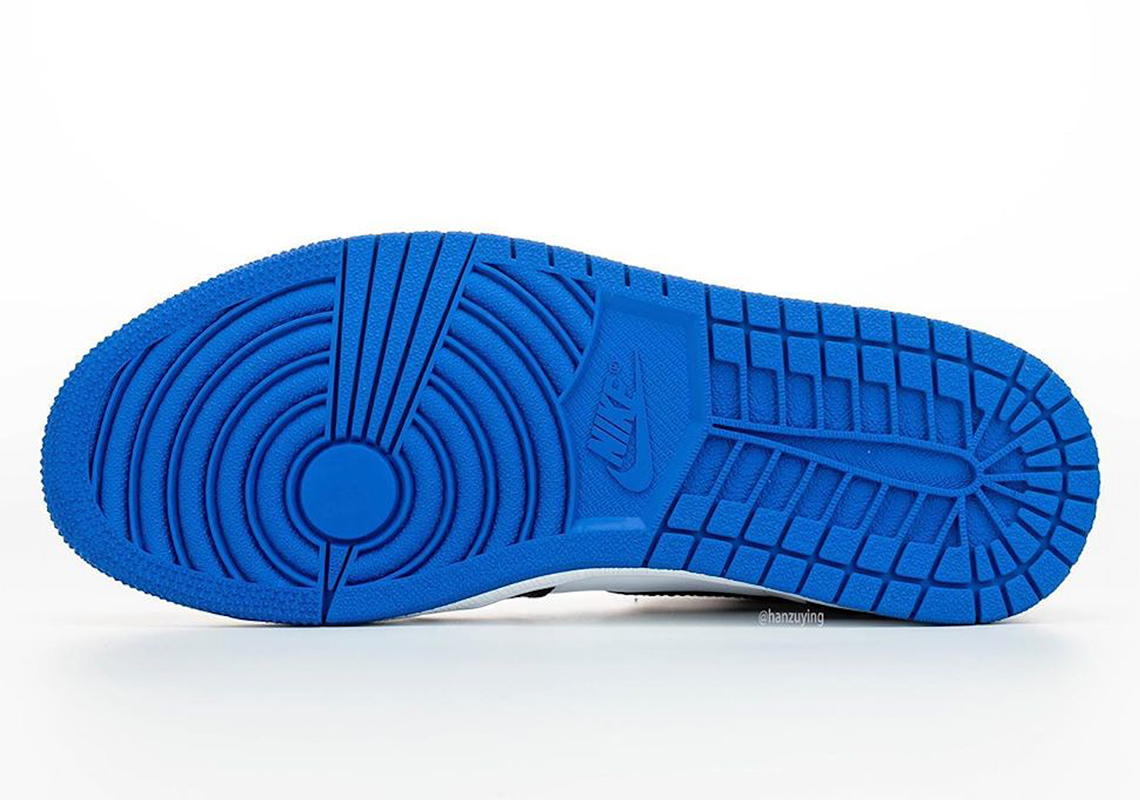