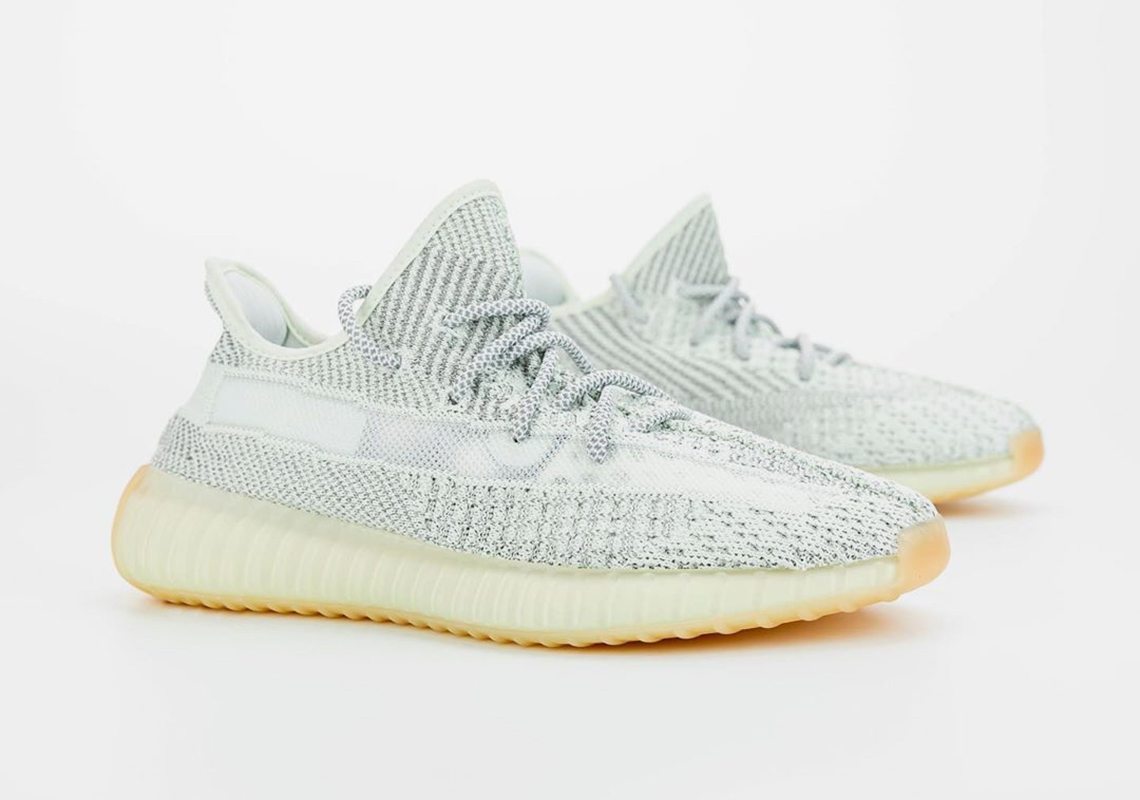 One of the integral pieces in adidas Yeezy‘s 2020 game plan, the Yeezy Boost 350 v2 “Yeshaya” opens up the month of February with a mostly neutral take on the silhouette, going forth with trends such as the omission of heel pulls, the addition of the subtle striping placed atop the gum bottom, and yet another drop in the series’ batch of reflective upgrades. Much of the uppers, however, stick mostly to the status quo in their construction, not deviating too far from the norm as its Primeknit constructs in a two-part weave — one of a much lighter shade with its accompaniment tinting darker by only a small margin — with shimmering accents sprinkled about to create a more dynamic picture. Roped laces continue this theme as the mesh-filtered windows at the side opt for the same palette along its typical patterns dressed within. The sole unit, which mostly contrasts by way of yellowed walls, pairs along a more saturated tan, adding even more visual notes to depart from 2019’s offerings. Grab a detailed look at these Yeezys right here and expect a release soon come February 2020 at adidas.com and select retailers. 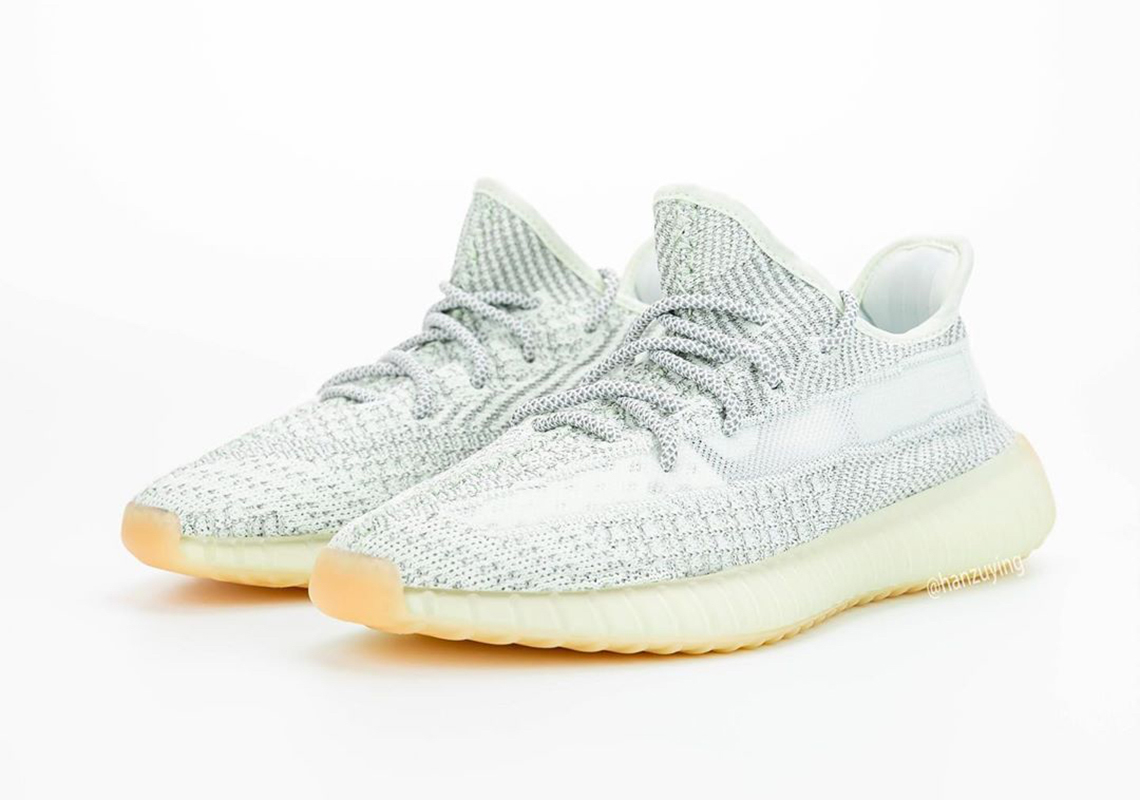 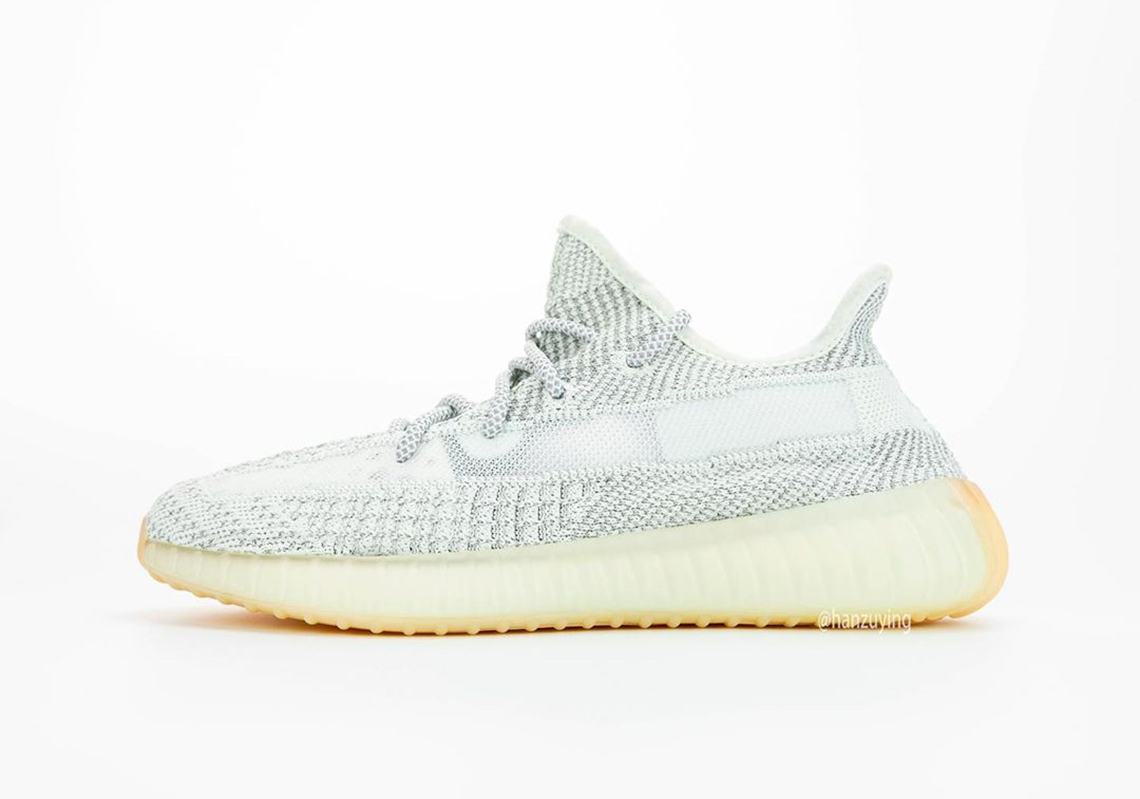 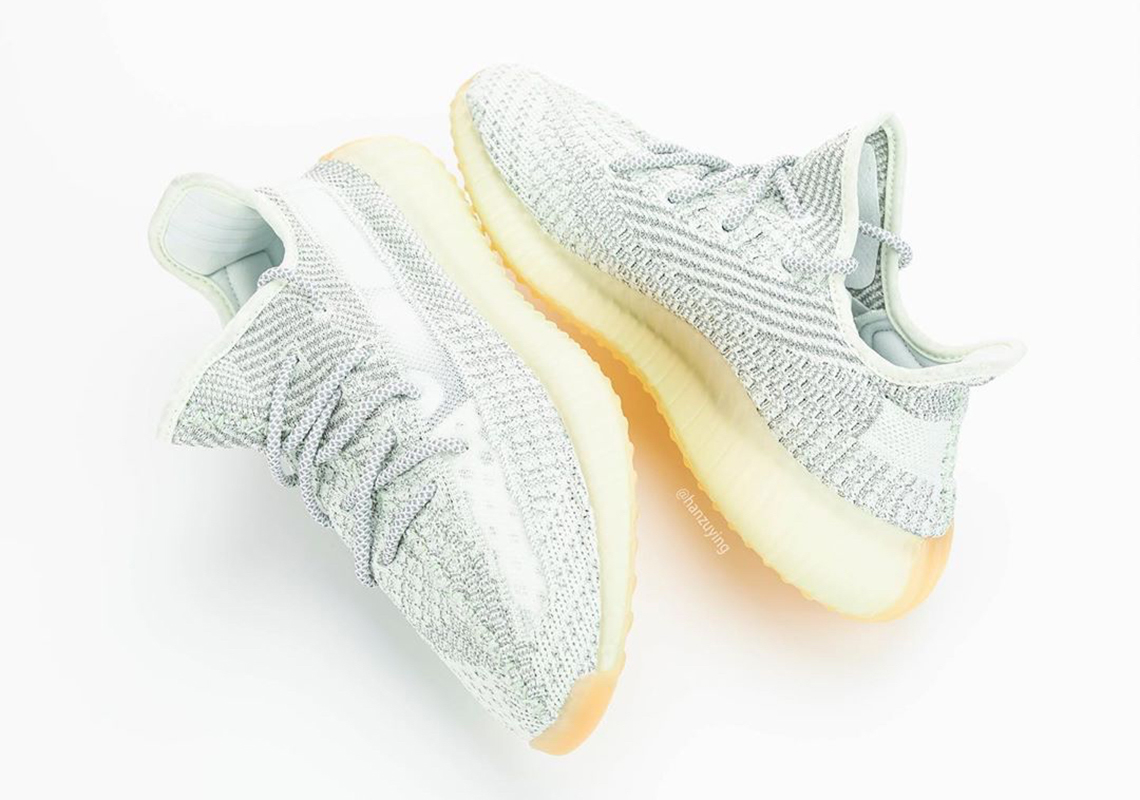 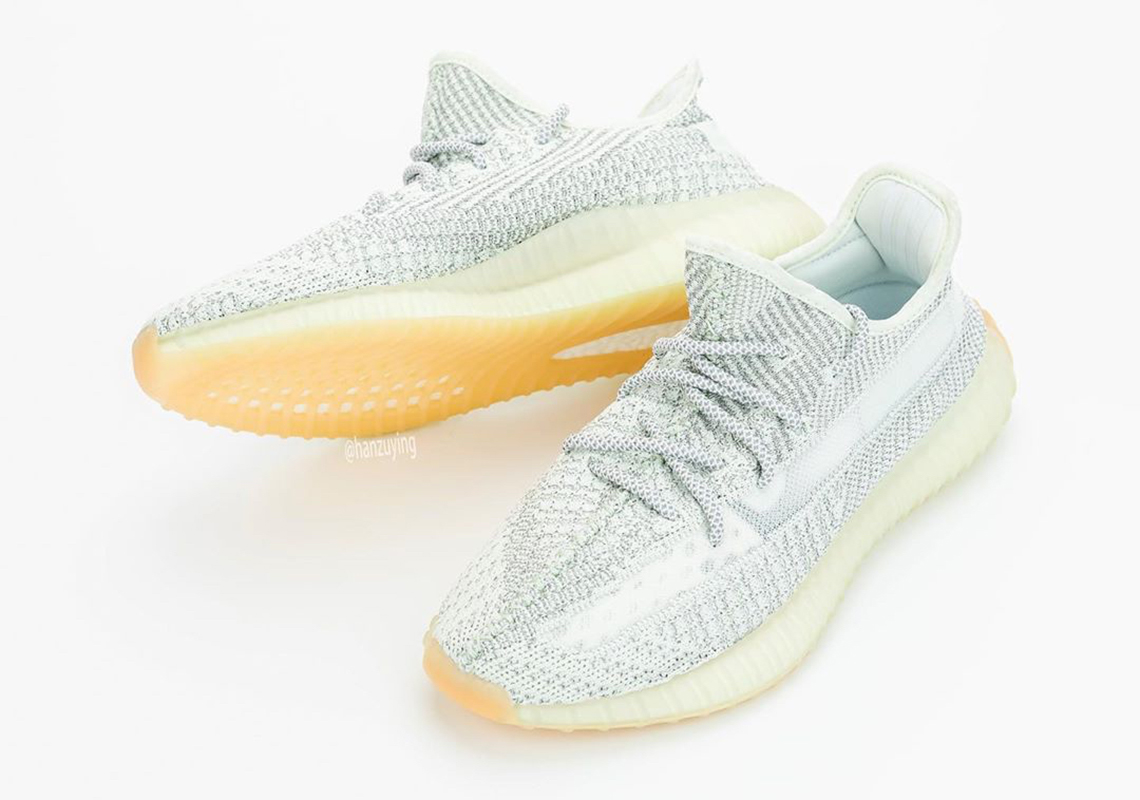 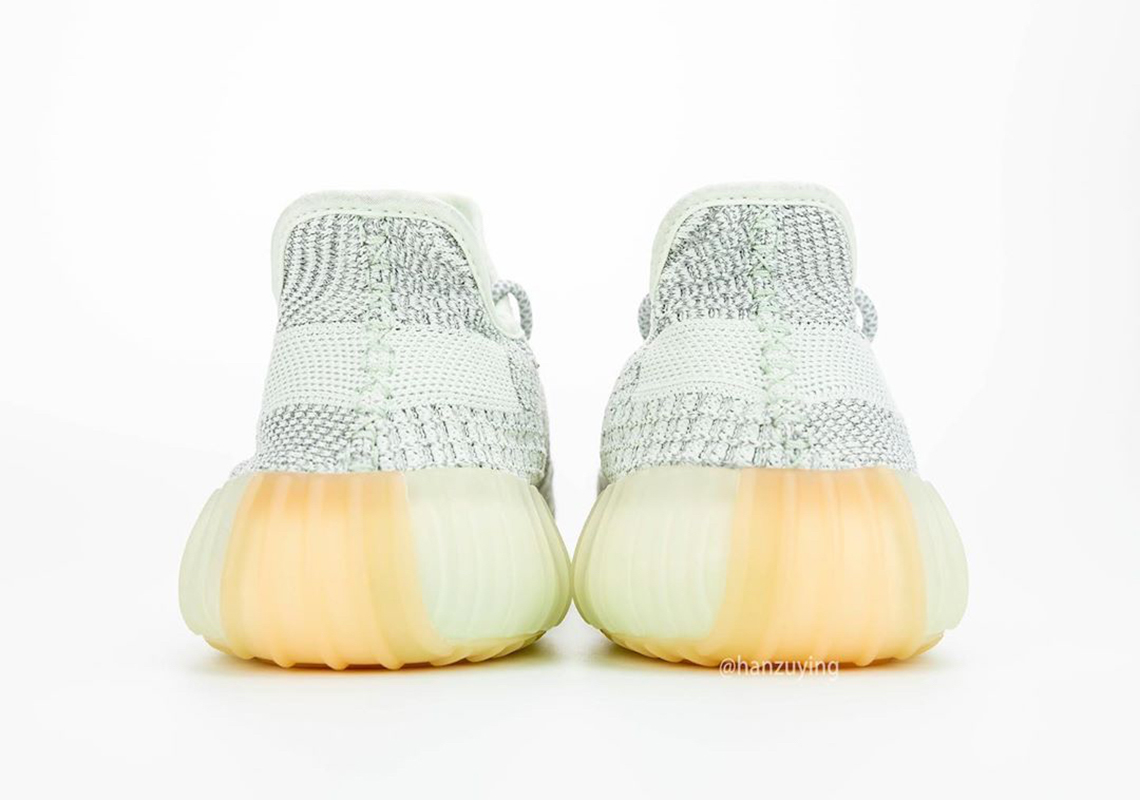 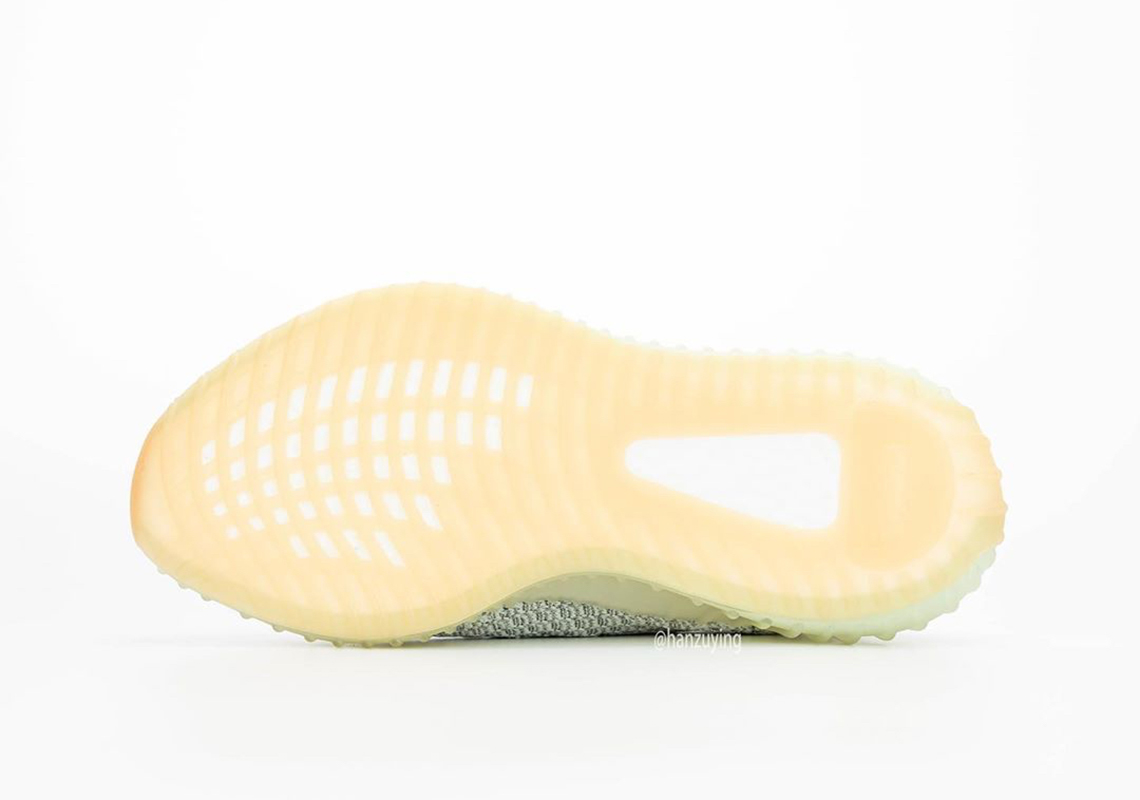