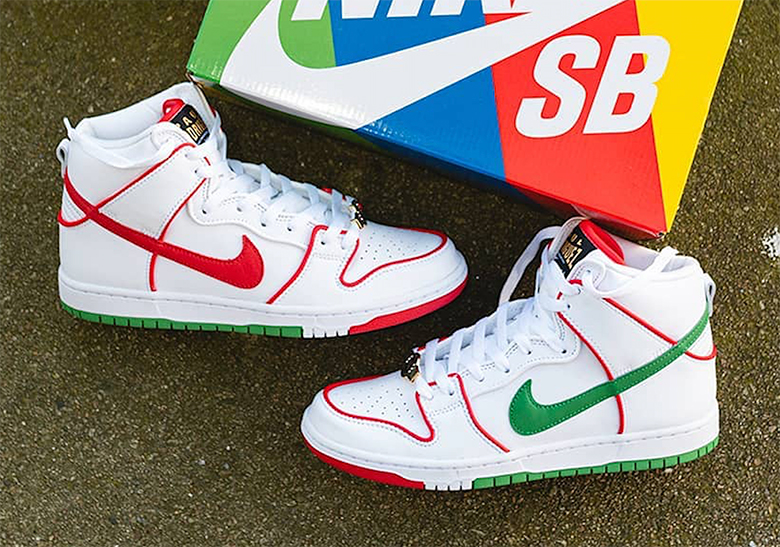 As important a piece of Nike SB history as any other, Paul Rodriguez makes a timely return for the line-up’s currently on-going heyday, bringing forth a personal inspiration to the Dunk High. Opting out of skateboarding themes or the like, the pro skater is calling attention to his love of boxing, about which Prod states he would likely take part in if he never took up his current bread and butter. Despite being created in the likeness of Mexican pair of gloves, the sportswear influences don’t quite stop at the colorway; rather, the design embodies the aesthetics of the fighting sport in the right, moderated dose, adding in characteristically stylized text onto the tongue patch while adorning the vamp with a miniature belt of high award. Along the rest of the upper, the construction is relatively unassuming in a white smooth leather, applying atop accents of bright red and sultry green — the latter dressing the lateral swoosh and tread while the former seeing more widespread use — with close connection to Mexico’s colorful flag. Grab a quick look at these here, and if you’re interested in picking up a set, they’re said to be dropping later this month on January 18th. 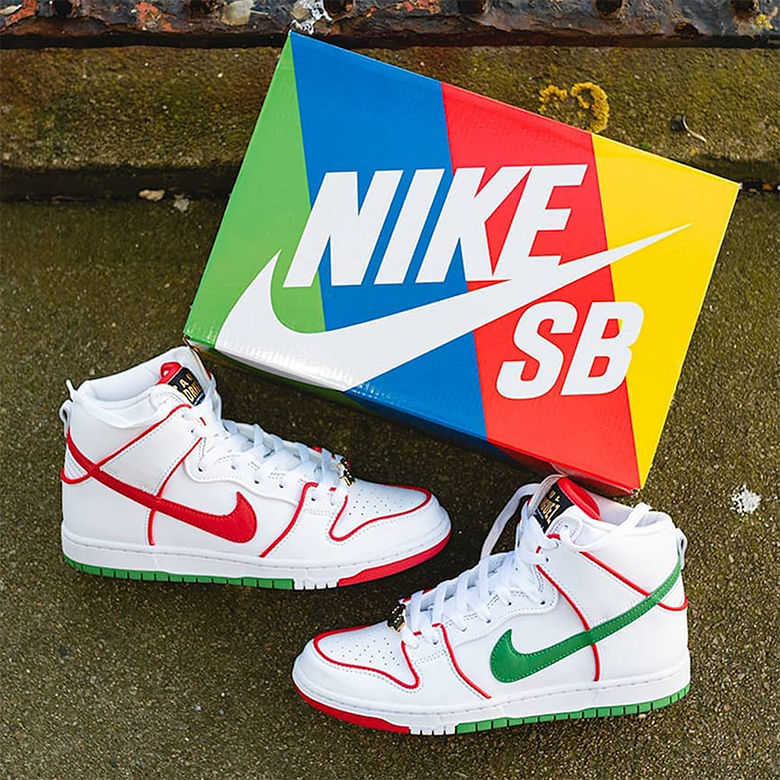 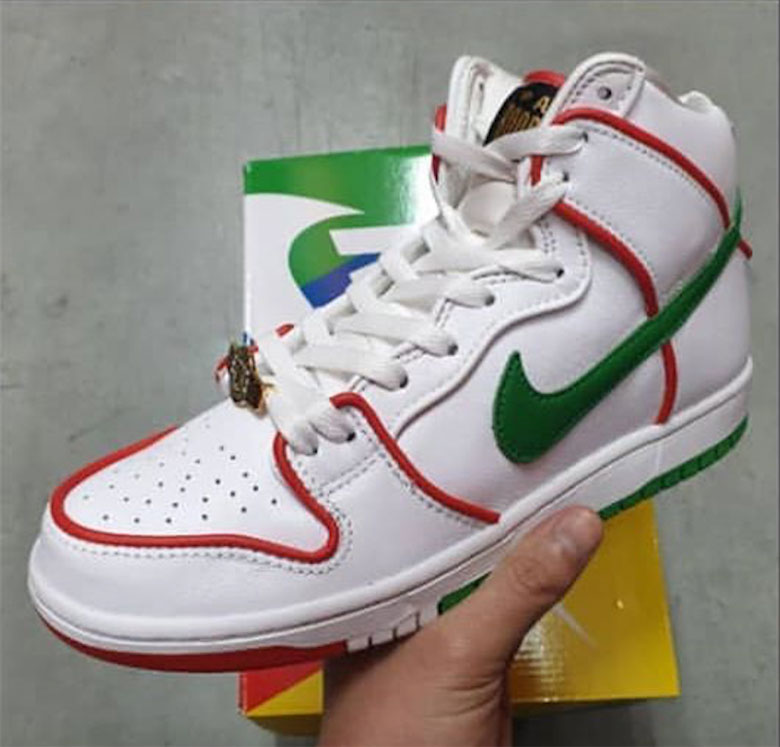 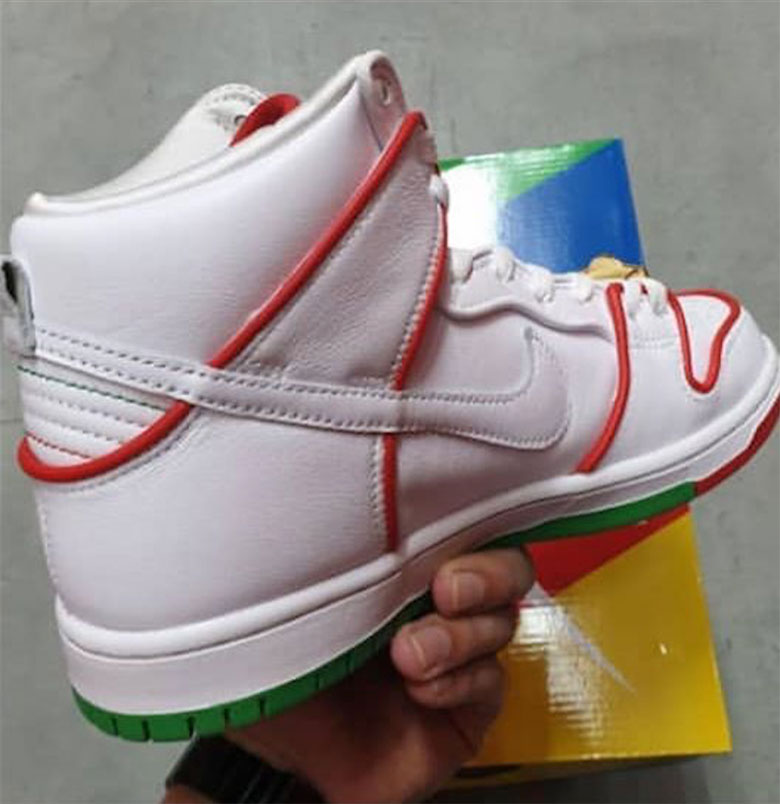 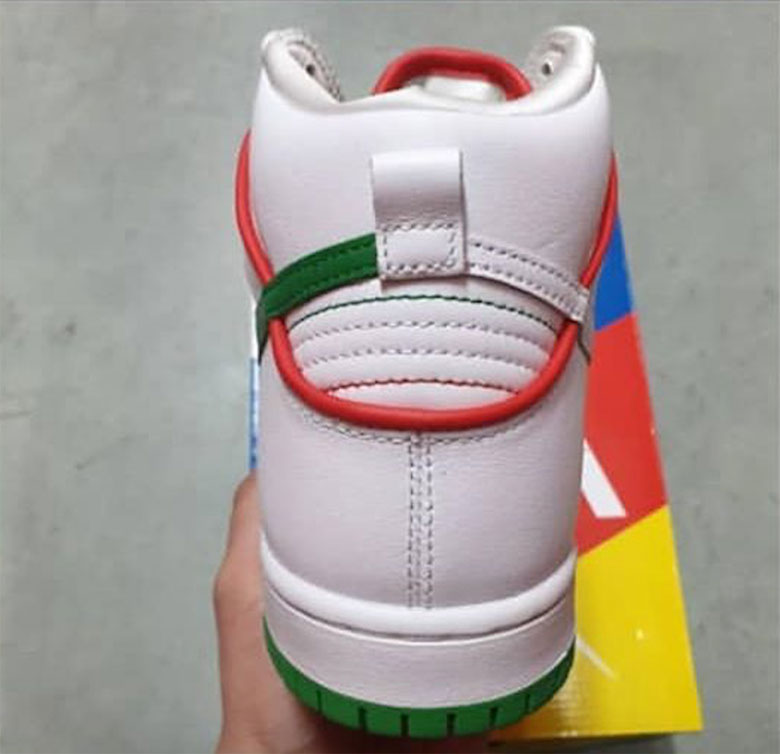 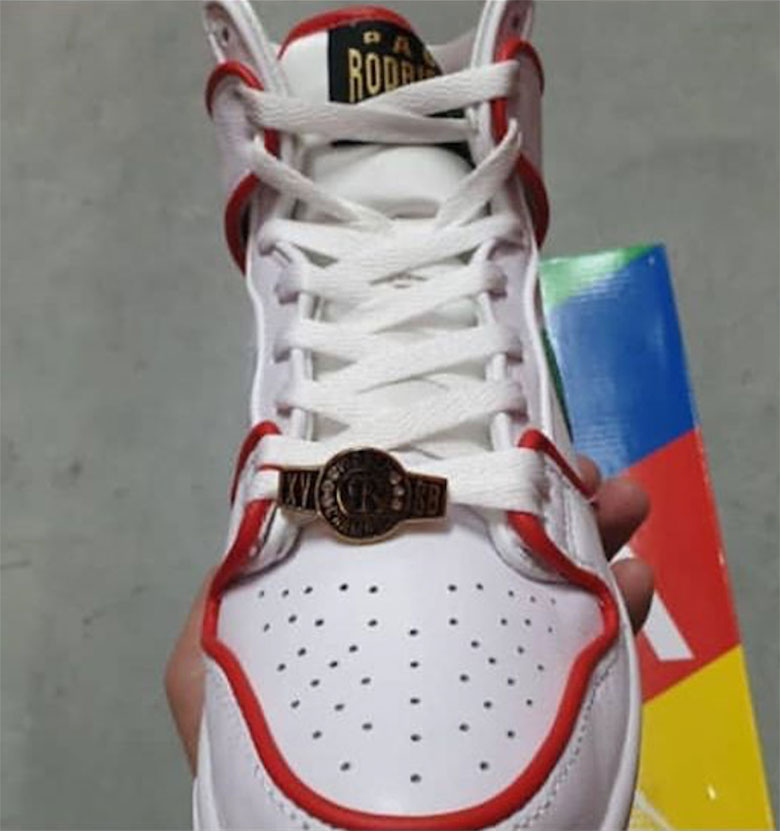 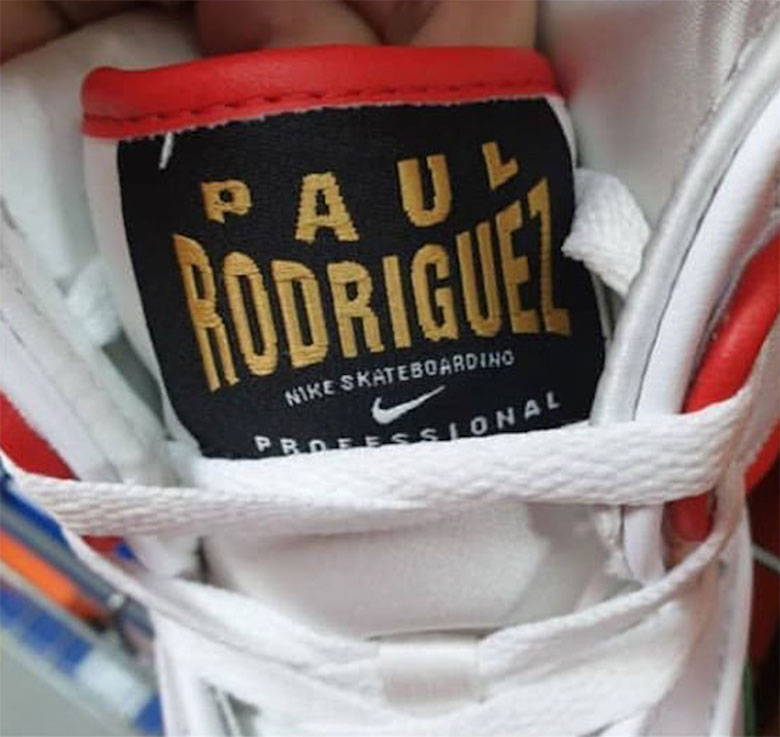 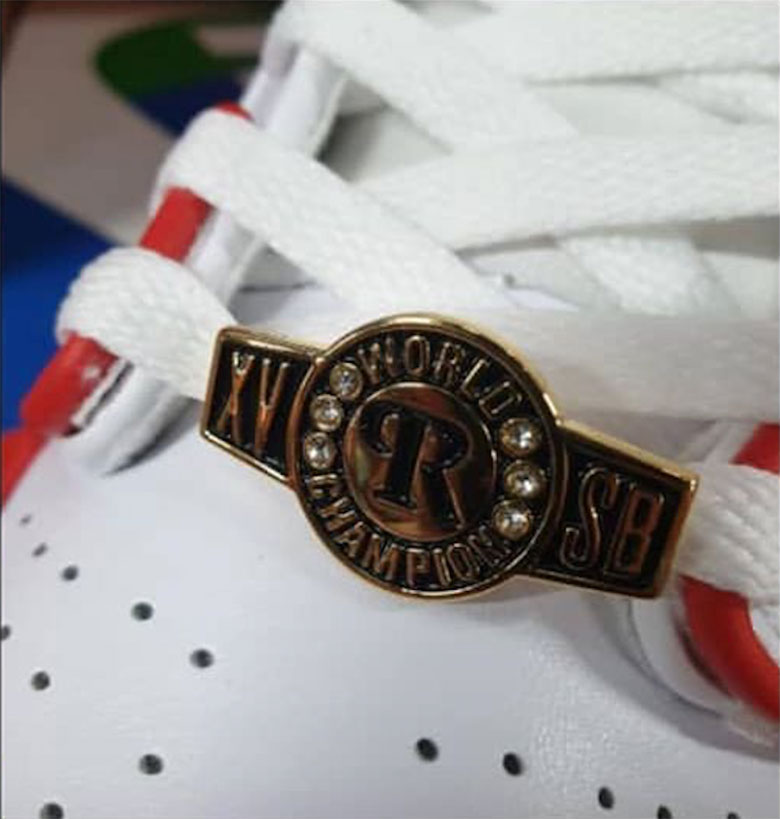 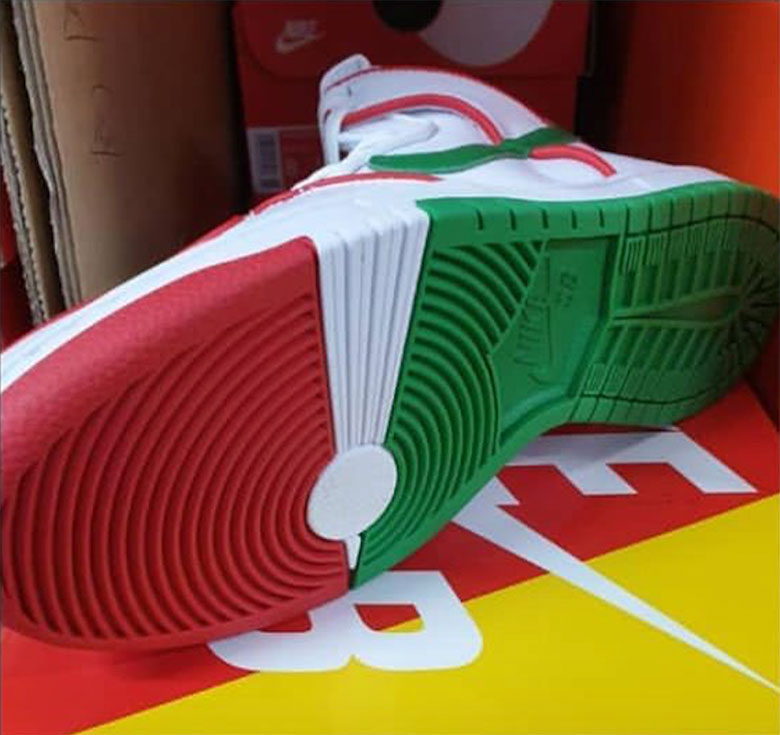 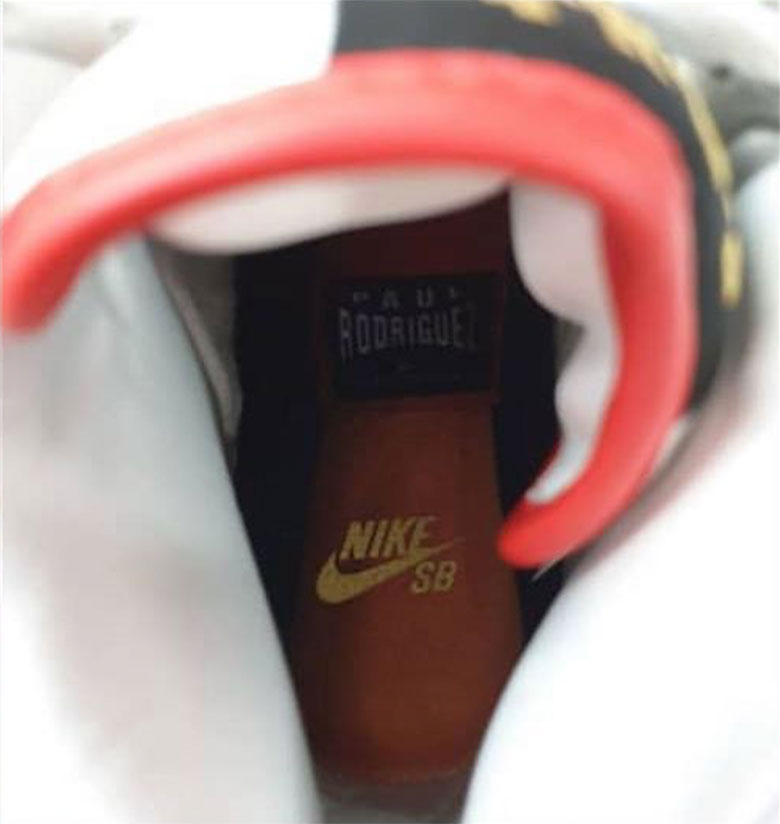