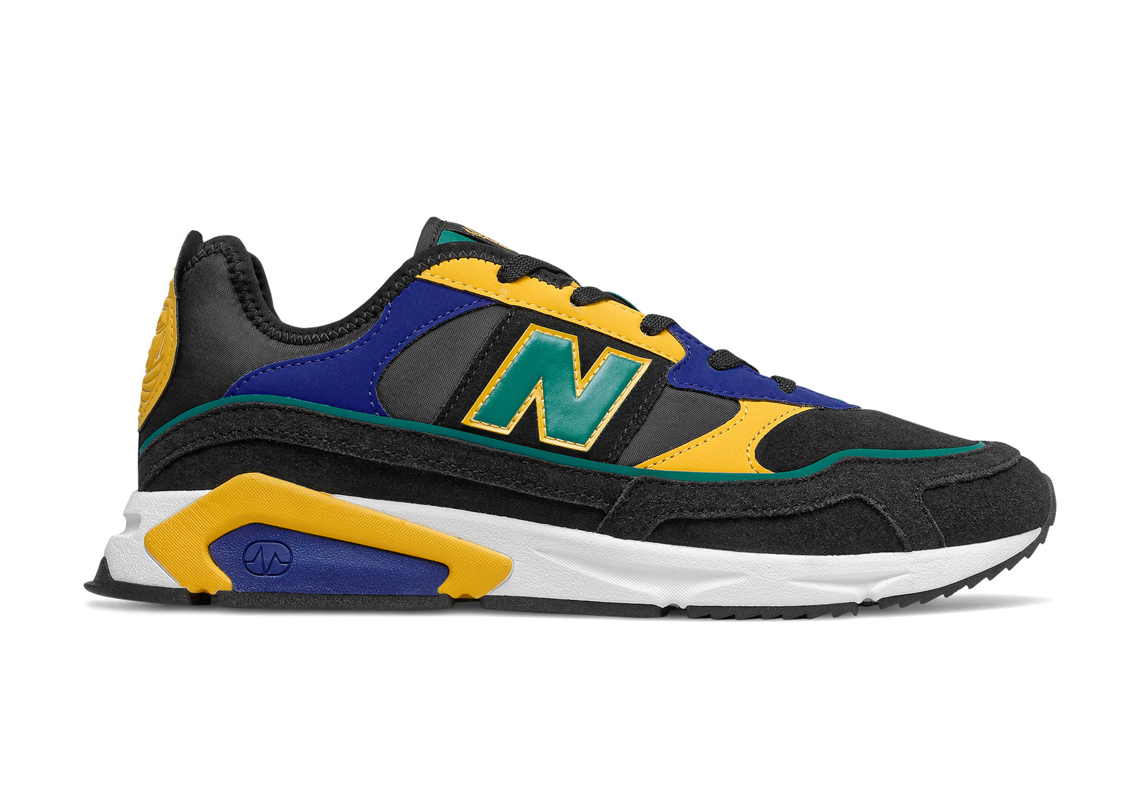 Having kept much quieter than its competitors over at adidas and Nike, New Balance finally joins the Chinese New Year conversation with its X-Racer model. At first glance, the sleek silhouette seems like just another inline release from the Boston-based brand especially when compared to last year’s 997 done in “Tempo Red”, but closer inspection of this black and teal pair reveals festive nods. Although much of the model’s synthetic upper is done in charcoal, rich hits of blue and gold throughout the midsole and overlays evoke a regal aesthetic. Elsewhere on the shoe, the “Team Teal” that lines the mudguard and takes over the midfoot “N” logos and tongue resembles the scales of a dragon as commonly depicted in Chinese artwork. But the most direct reference to the upcoming Year Of the Rat celebrations come via the ornamentation on the tongue logo and insole – done in either gold or red and white, respectively – depicting clouds and other Eastern-inspired graphics.

You can head on over to NewBalance.com right now to pick up your pair of this celebratory release for $120 USD. 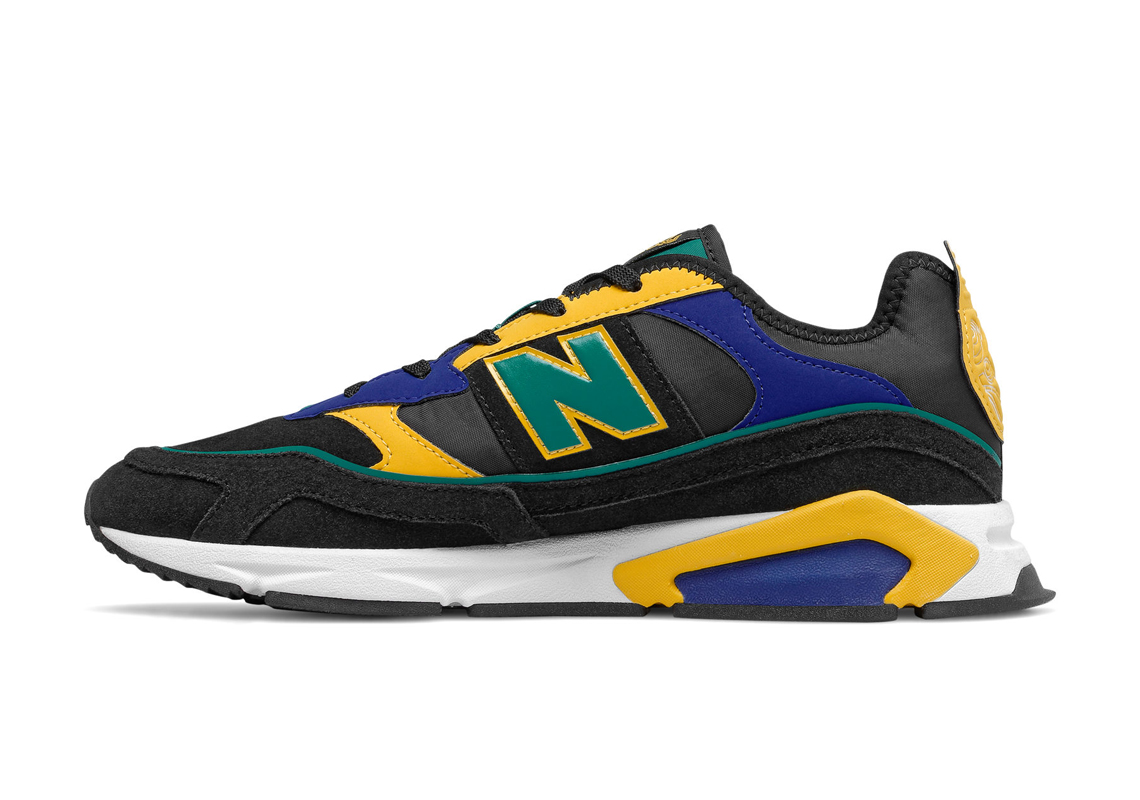 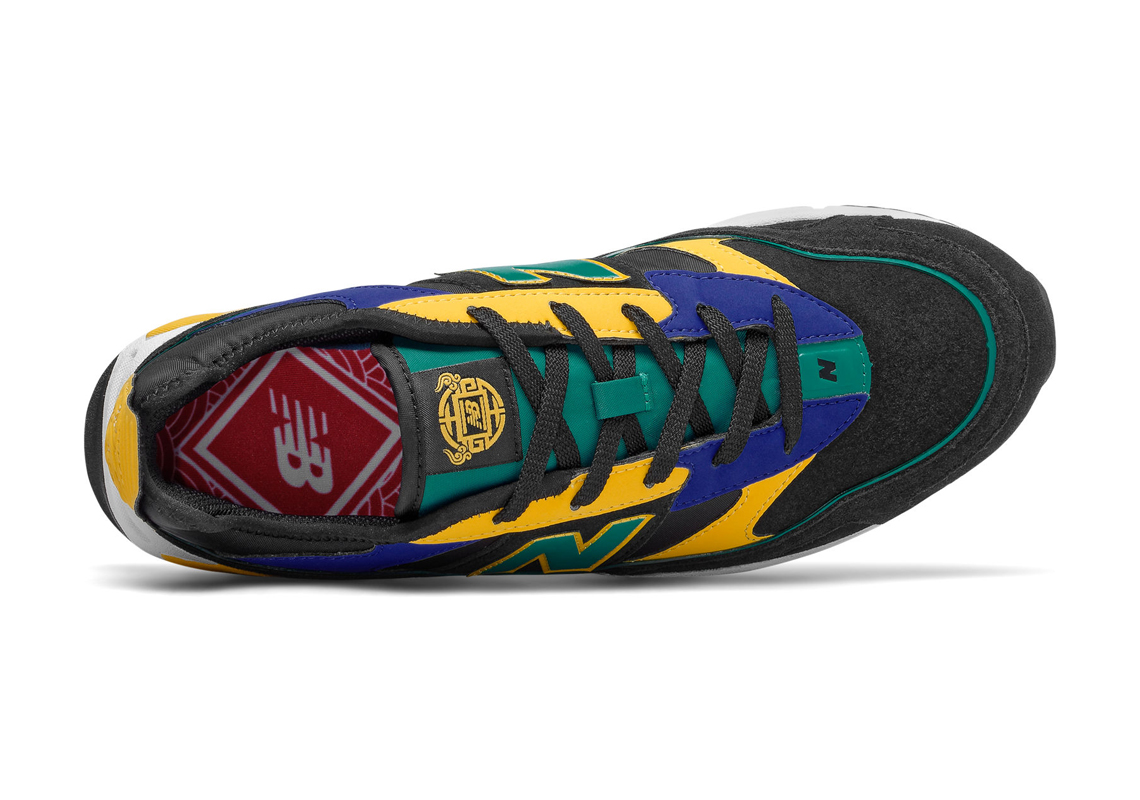 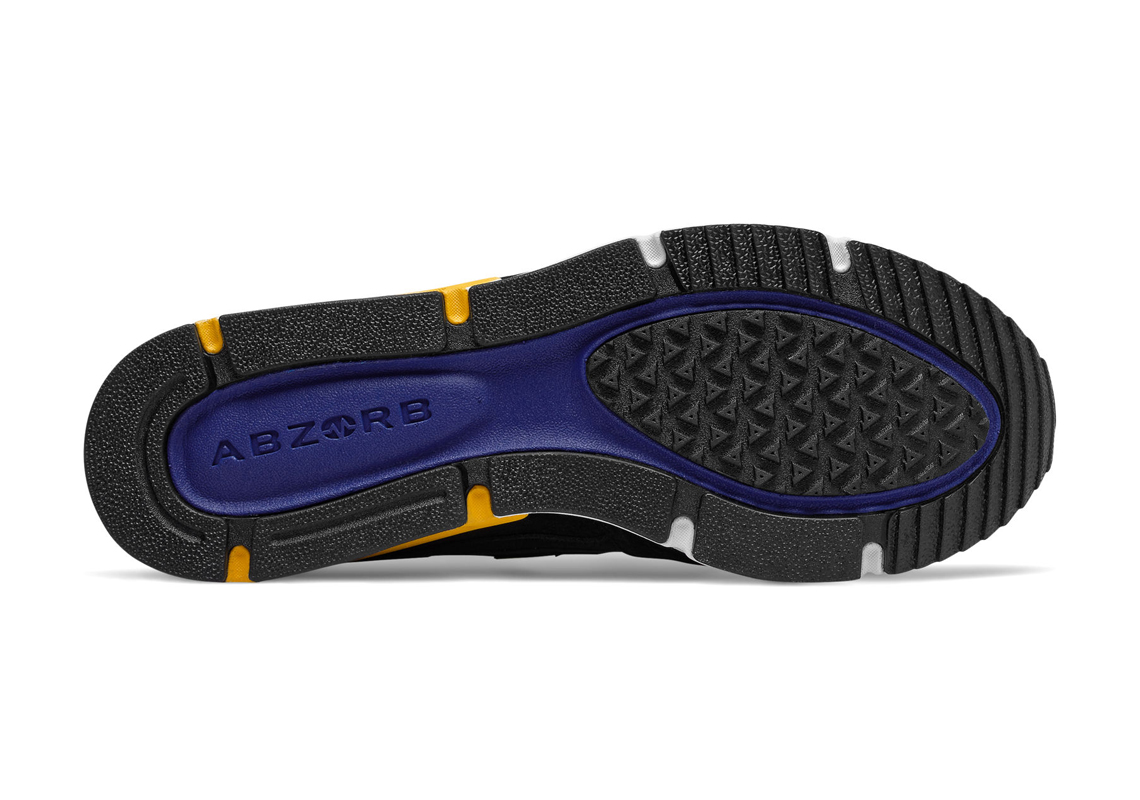