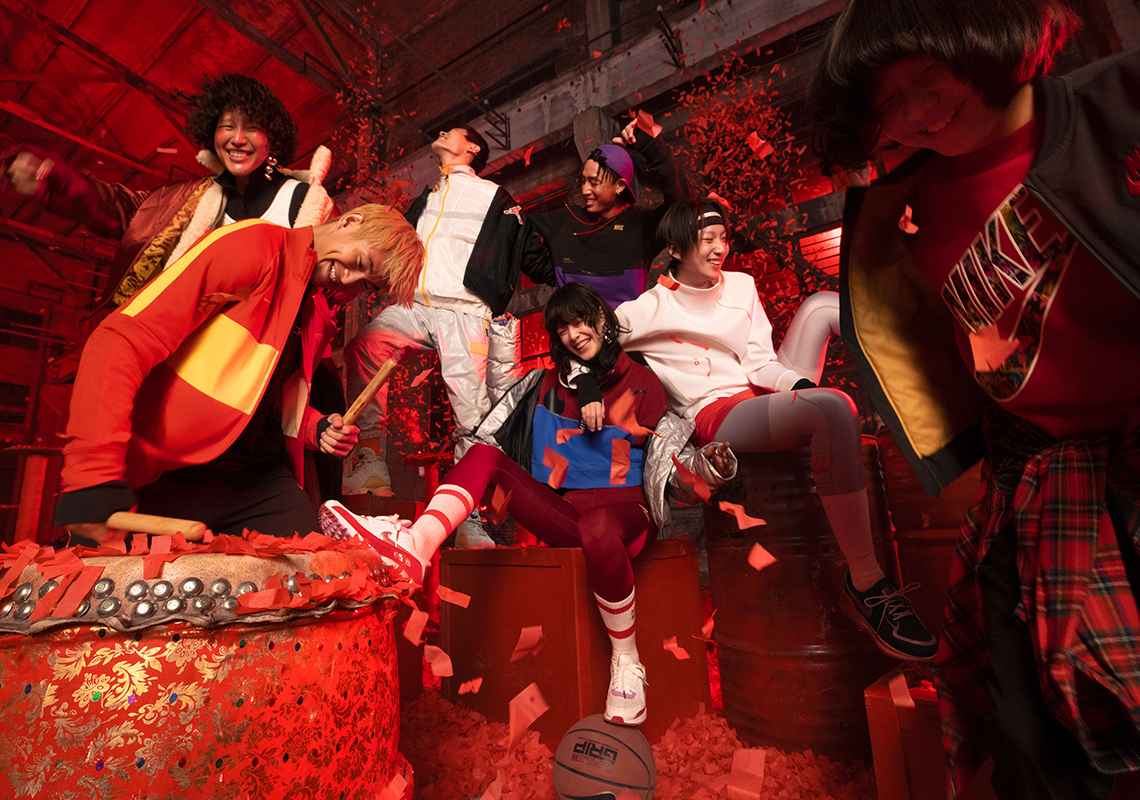 Slowly revealed throughout the last few months, almost each and every model from Nike’s Chinese New Year celebrations have been made known to the world, though with the entire pack’s official announcement, the brand draws a picture much more rich than images alone can express. Expansive and illustrative by way of patterns, the range celebrates the Year of the Rat whose 2020 festivities mark a brand new cycle within the 12-part Zodiac calendar; each of the offerings — of which there are both Jordan Brand and inline pairs alike — are designs that nod to the last four periods of the cultural symbol.

And these, which land on 1972, 1984, 1996, and 2008, align with key moments in Nike history: the founding of the Cortez, their sponsorship of a Chinese track team, the hoops fever that transitioned overseas, and the dual appearance of the Hyperdunk during the Olympics. Imagery backed alongside each milestone draw lines informed by traditional motifs, matching the energy of the forthcoming collection.

The core eight releases — with accompanying cameo appearances from womenswear staples — mix lifestyle with performance quite seamlessly. Of the basketball-centric batch, which includes models such as the Kyrie 6, the Air Jordan 34, and the AJ13, dress up with their own distinct execution — the latter embossing its suede upper with one of the oldest currencies in Chinese history. Kyrie Irving’s eponymous signatures, then, in their two alternatives, remold its strap with elegant touch and add colorful patterns to the forefoot and elsewhere. The Air Max 1, however, has it beat in terms of vibrant colorways as its panels dye in hot pinks, volt, saturated blues with cartoon pictures strewn about in florals, dragon scales, and much more. Air Force 1s, in a way somewhat similar to the subtlety of the Air Max 90 as well as the Air Max 720, lie low by way of neutrals, adding embossing, creative stitching, and mudguard-placed embellishments to their construction, respectively.

Grab a full look at what will be available right below, and if you’re interested in getting your hands on any of the above, they’ll be hitting select retailers and Nike.com starting this month. 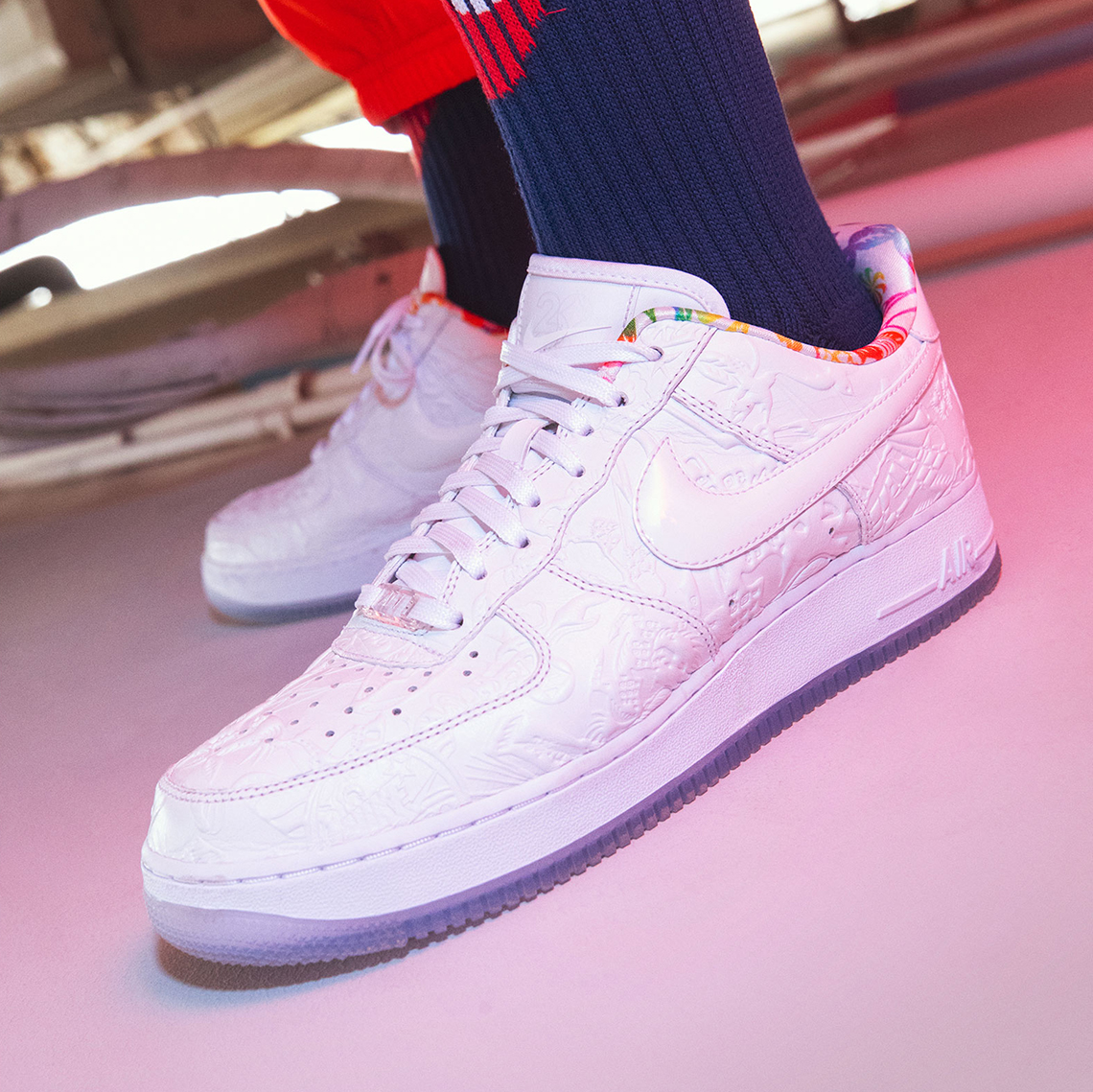 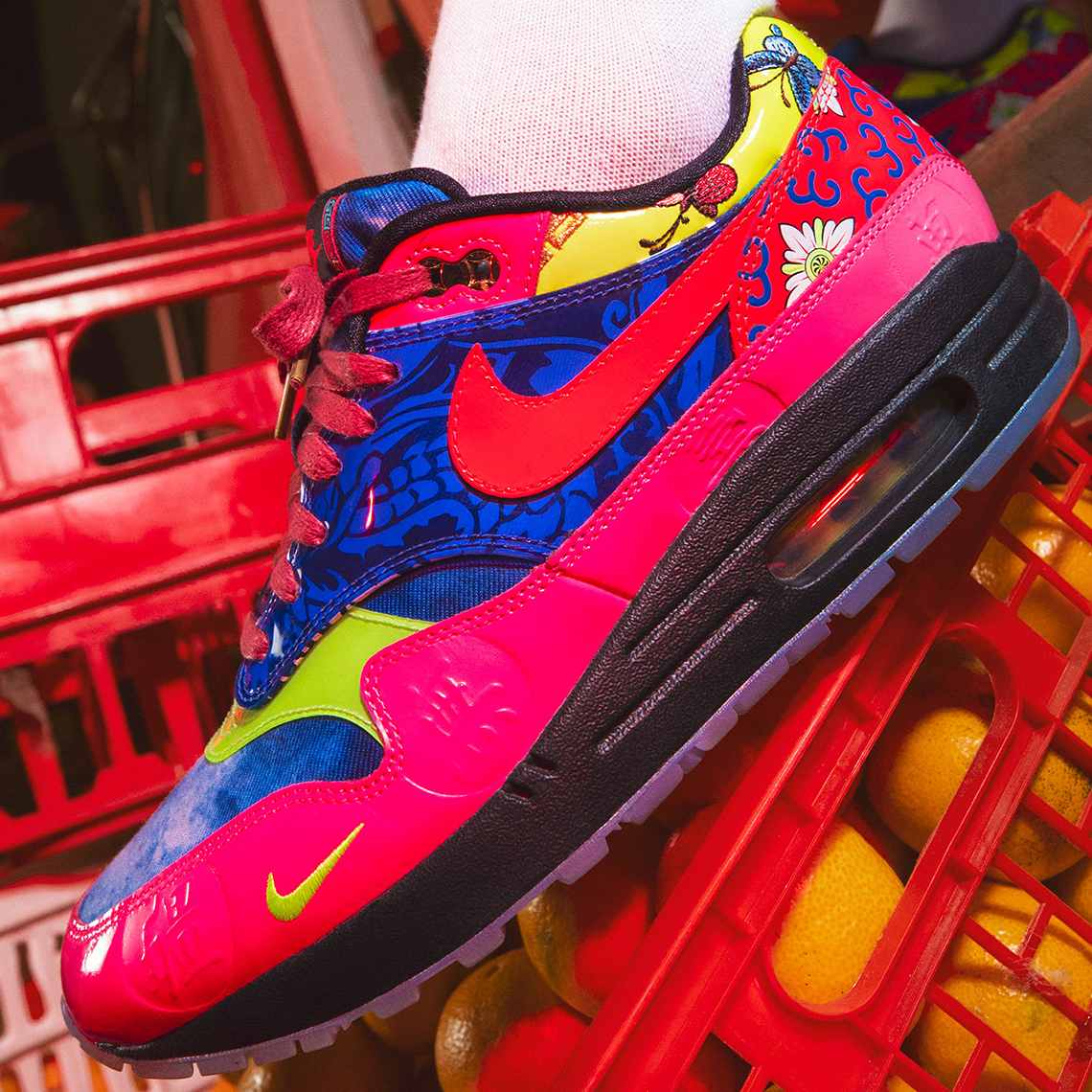 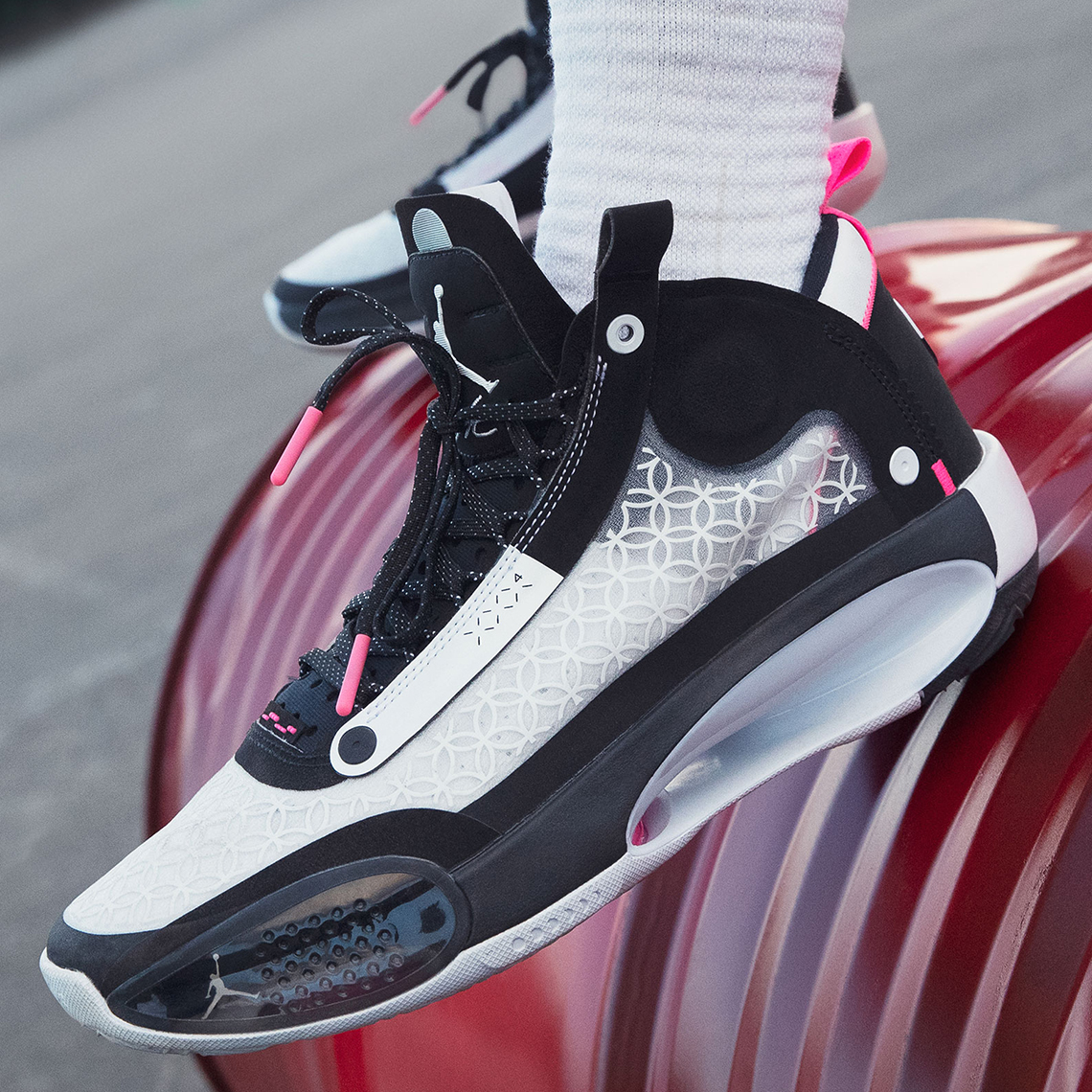 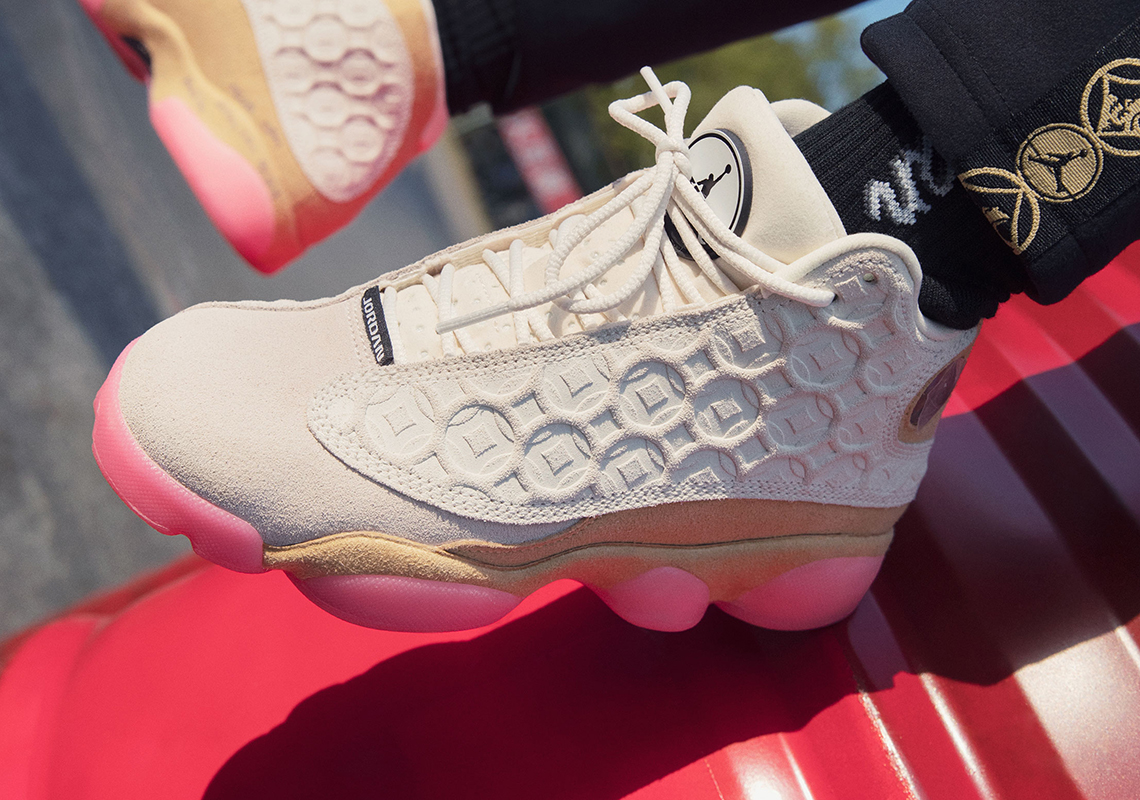 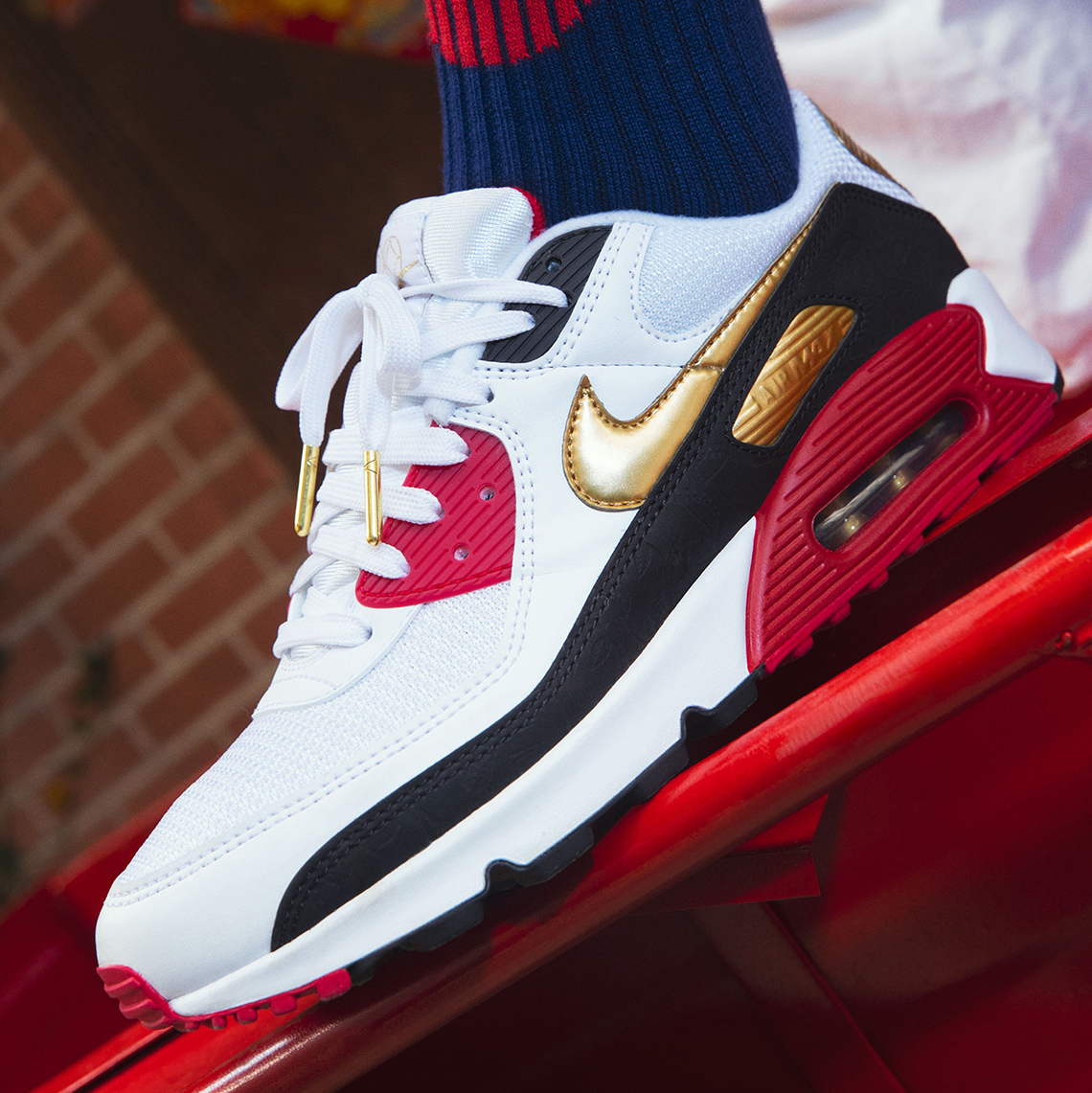 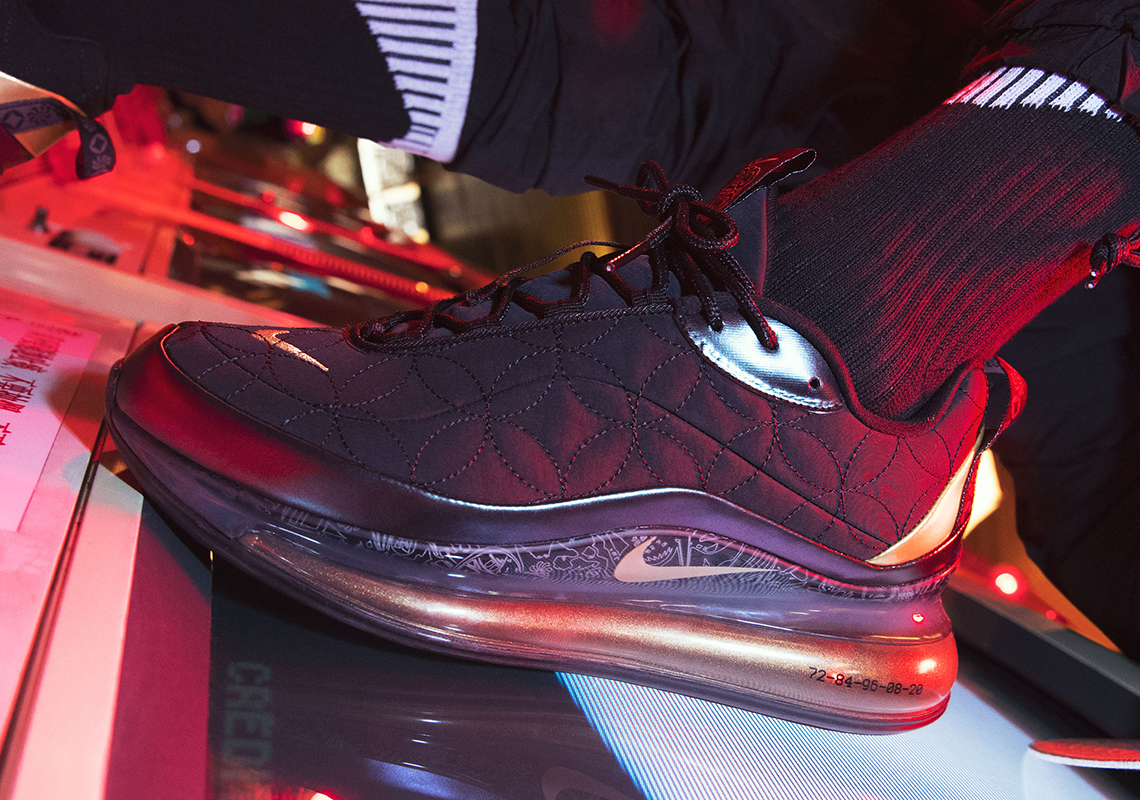 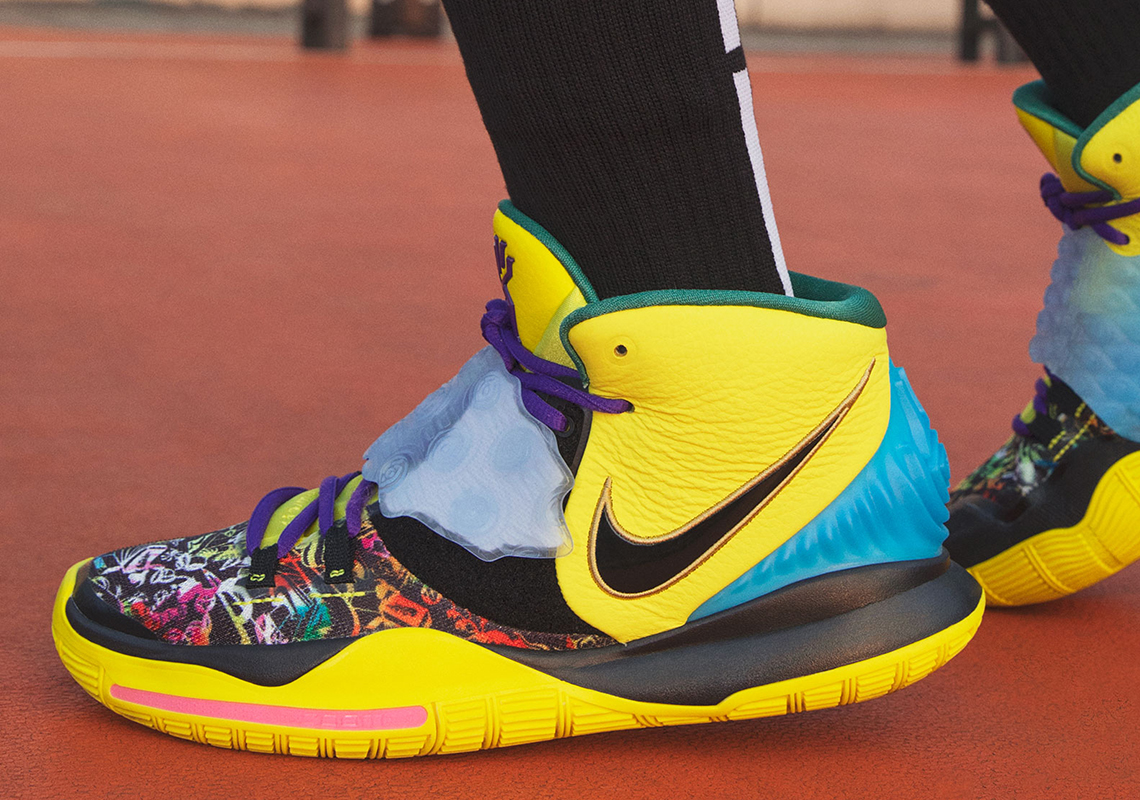 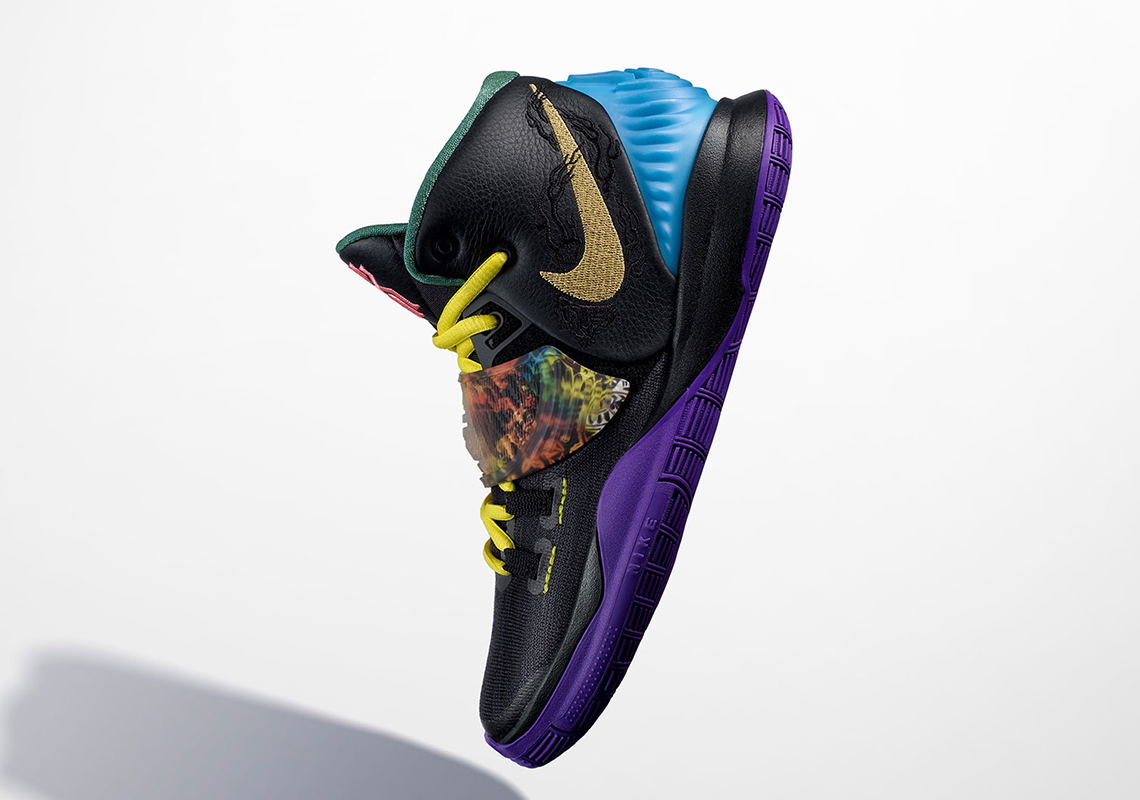 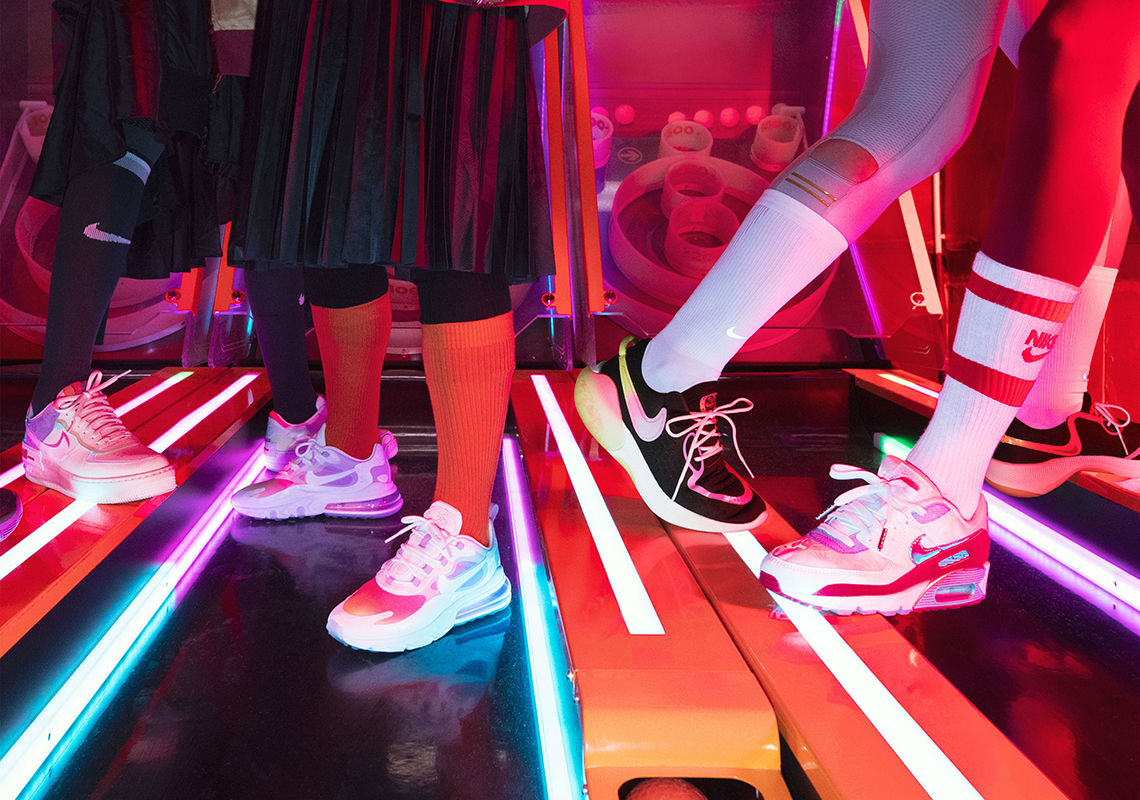 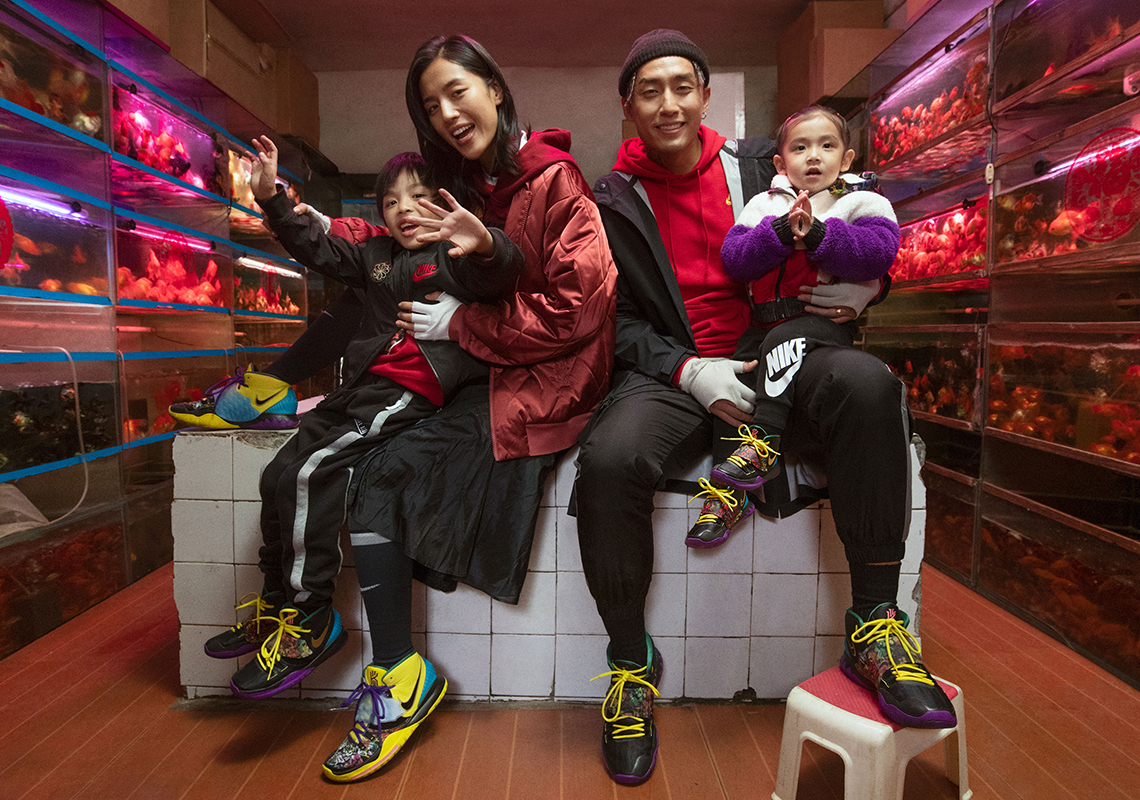 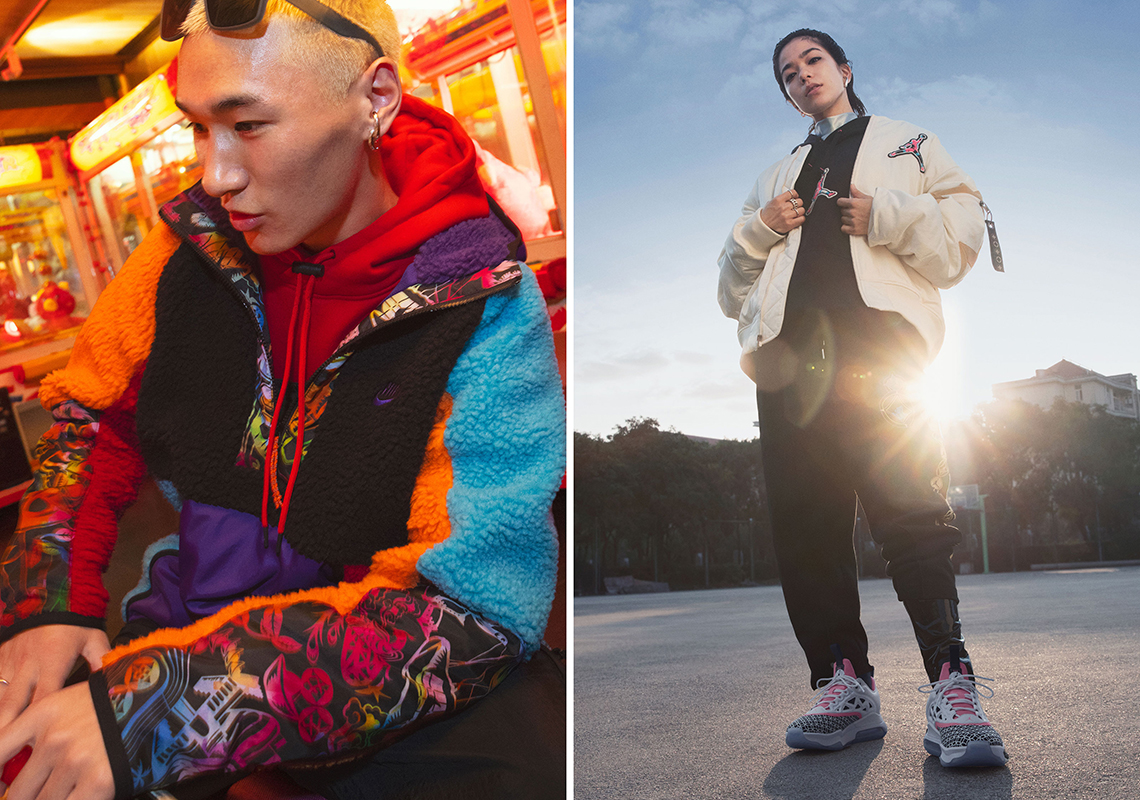