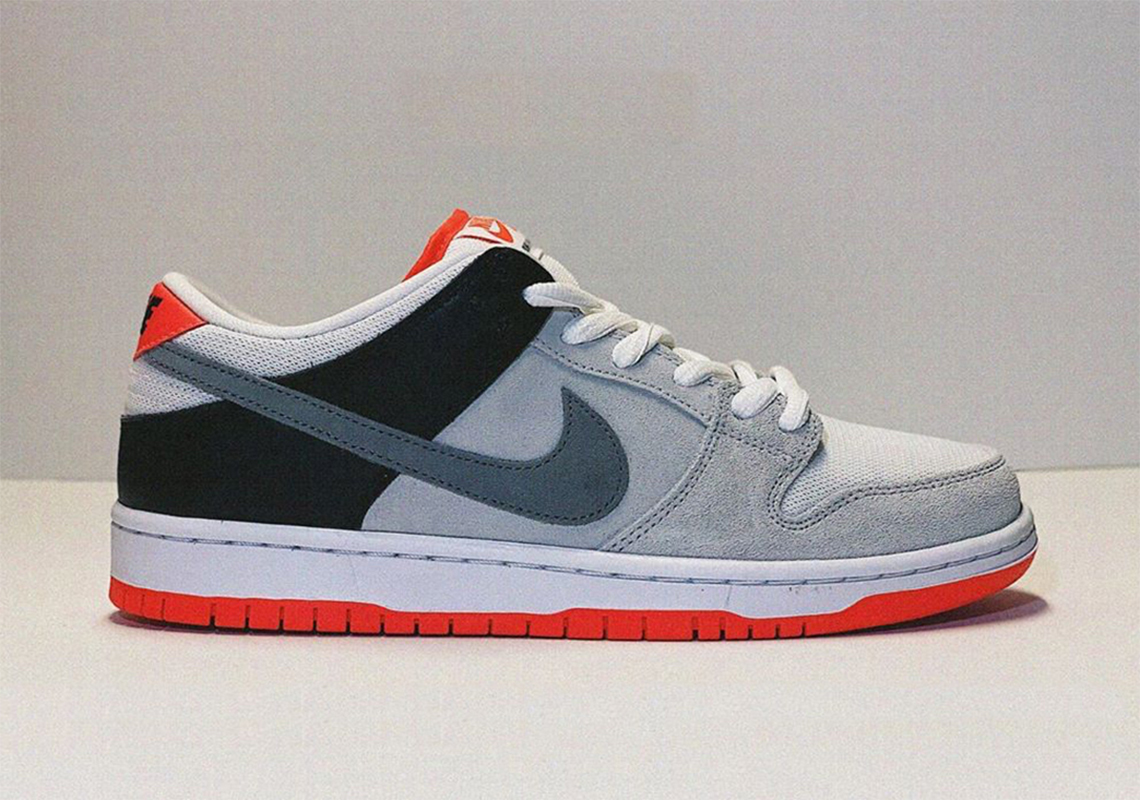 Ever since the new year started, Nike SB has been relatively on the hush about their forthcoming releases, relying mostly on leaks and insiders to spread the word about their next up — Travis Scott and StrangeLove Skateboards collaborations to name a few. But just as the “Hack Pack” is set to get a more fleshed out set of releases throughout this year so too is the Dunk Low, providing a wealth of GRs with this “Infrared” colorway among them. Seen on the feet of Humidity Skate Shop owner Philly Santosuosso, the pair can be digested in full detail sans heel branding and insole graphics, though it’d be safe to imagine a traditional “Nike SB” lock-up. Overlays, which wrap in a subtle off-white, sit in suede much like the swoosh and heel flaps who depart by way of dark grey and black, respectively; toe boxes, side bases, and the laces are given a much brighter, sparkling white in what looks to be a mesh fabrication with perforations removed because of it. The titular Infrared hue breaks up the pair at the outsole tread as well as the inner lining of the tongue while brandishing the tongue patch in the very same way. Grab a detailed look a these right here and expect a release to hit shops on January 20th.

Update: According to @westsideskateshop, the shoes are an Orange Label release and thus will be only available at skateshops. (h/t @nikesbornothing) 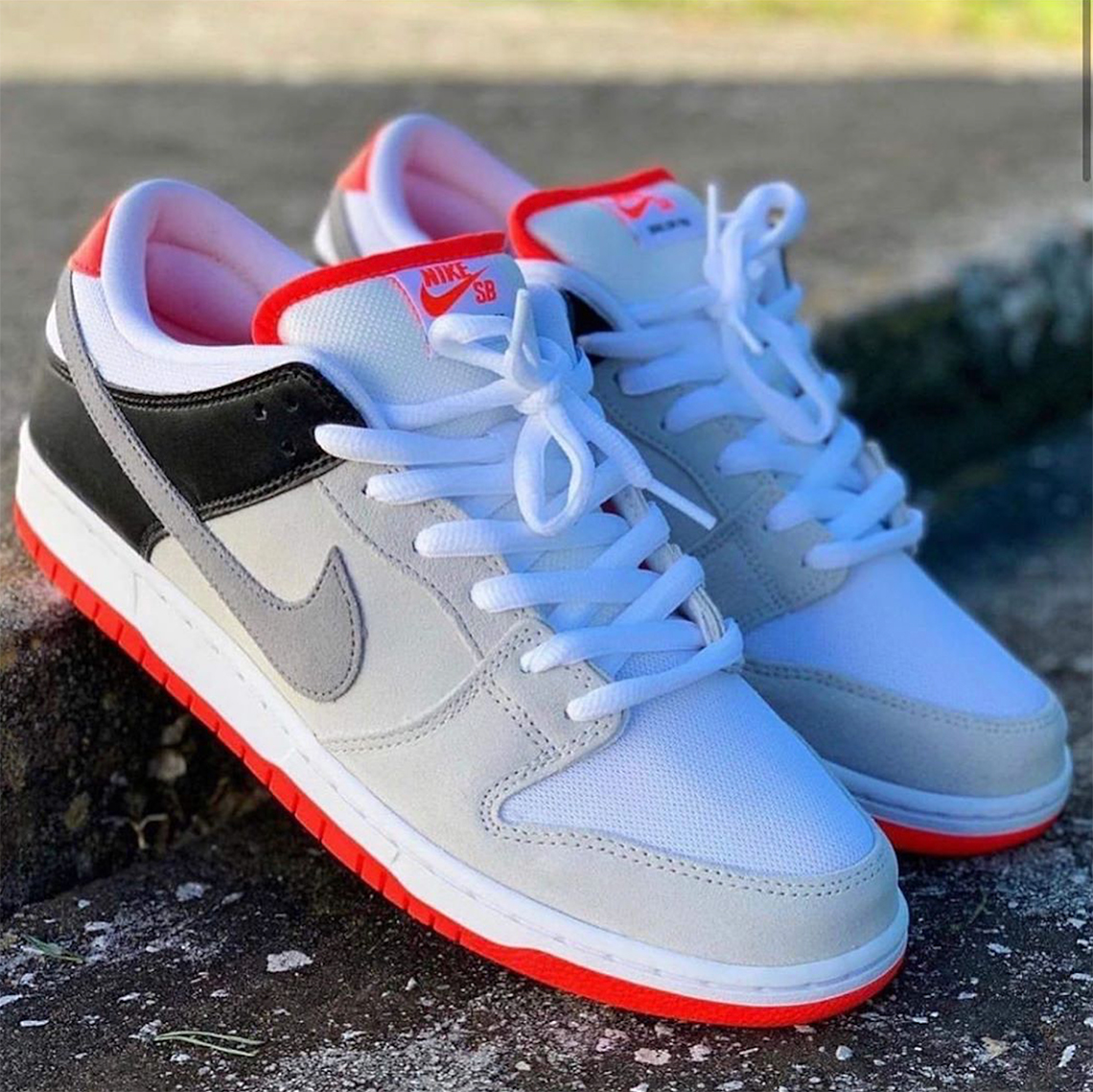 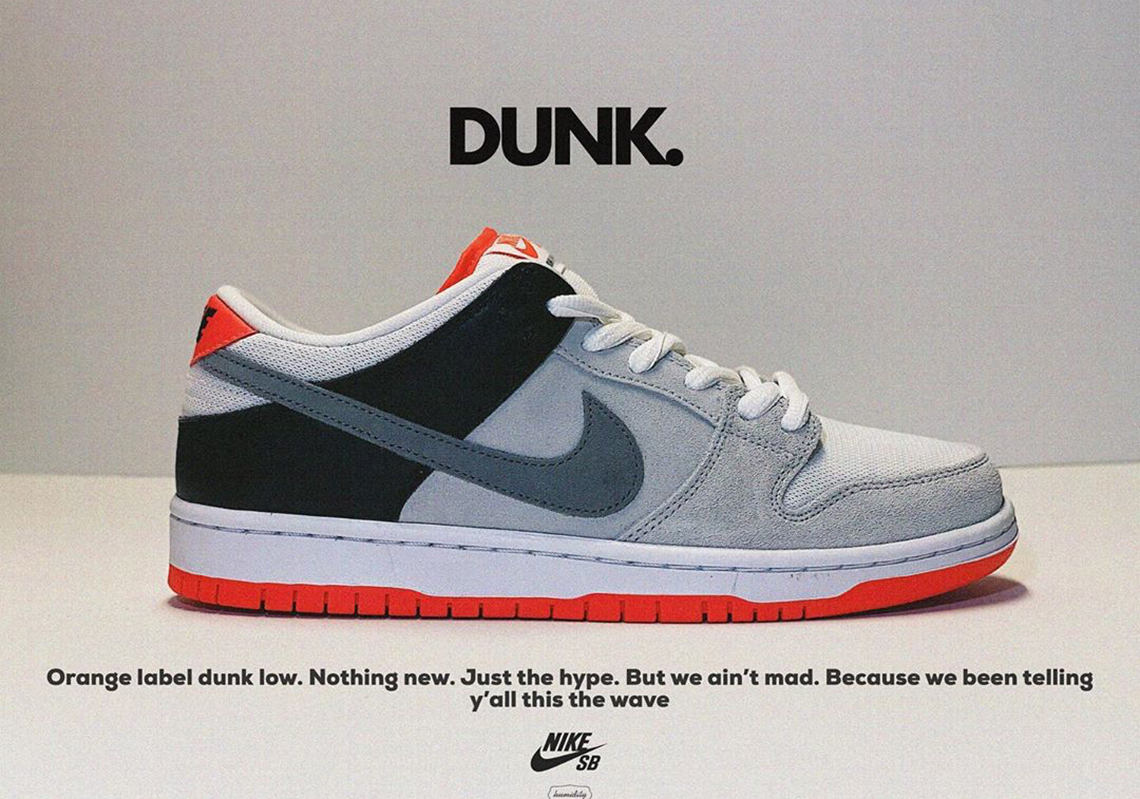 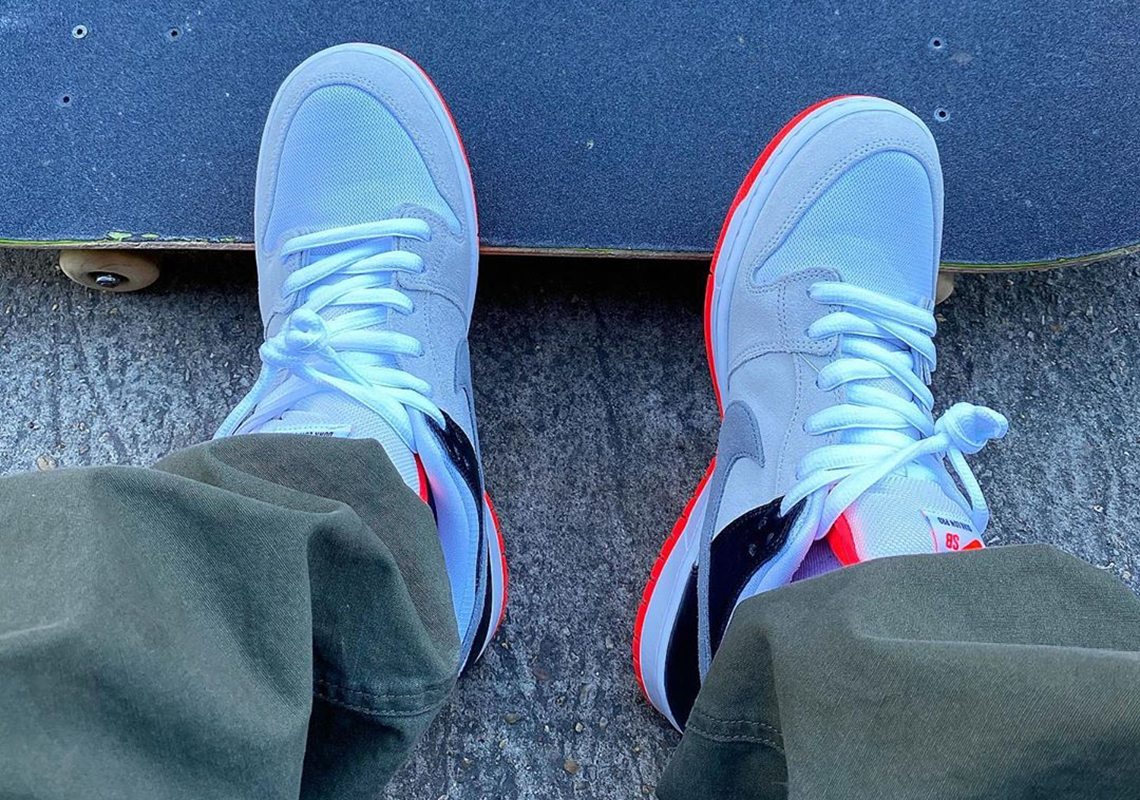