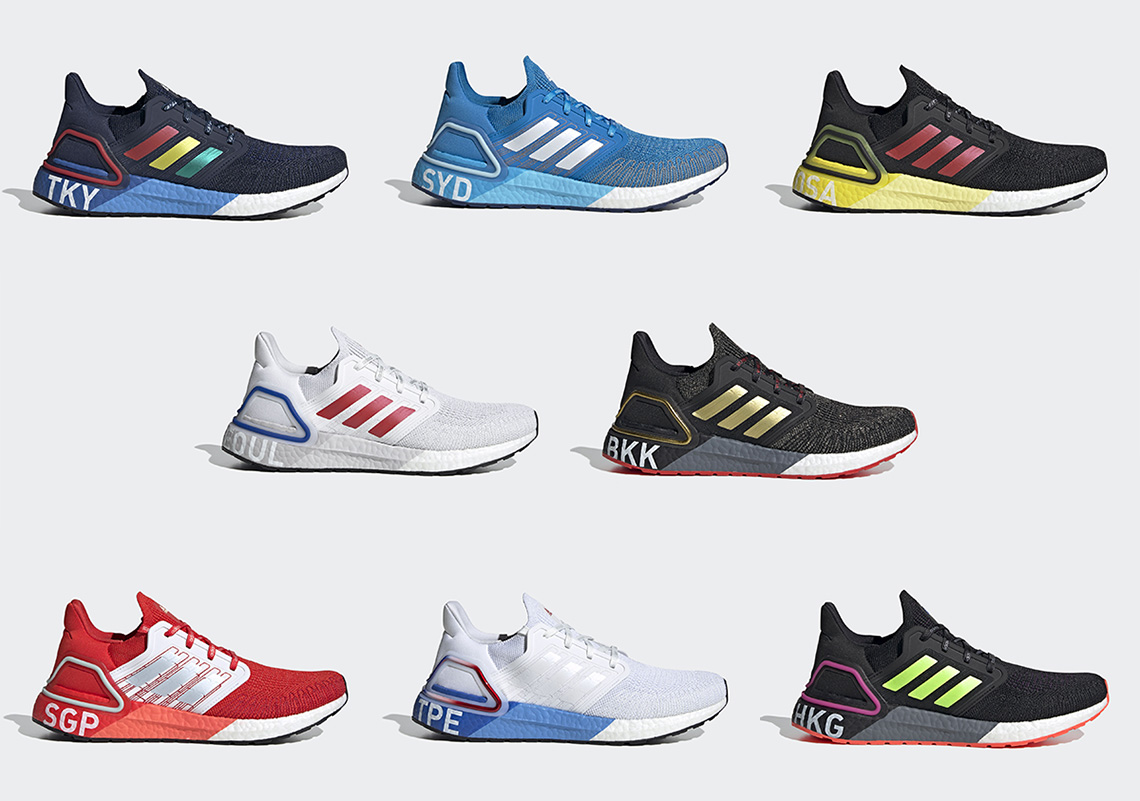 After spending much of the tailend of last year up in space with the help of the ISS National Lab, the adidas Ultra BOOST 20 is finally returning back to earth and landing in eight of the world’s greatest cities as part of its “City Pack” release. No stranger to foreign travel, the marquee runner has honored Tokyo, Shanghai, and Seoul before, but now adds more Far East stamps to its passport with visits to Taipei and Bangkok, among others, while also making a stop “down under” in Sydney.

Following in the style of other recent commemorative UBs, most pairs in this collection opt for a tonal black or white construction – though “Singapore” and “Sydney” choose red and blue, respectively – with most of its flair being concentrated almost entirely towards the heel. Despite every pair but “Taipei” featuring accents at the cages nodding to signature details of each individual city (e.g. Hong Kong’s neon lights), all eight Ultra Boosts in this pack receive a tri-colored midsole and seven of them are stamped with their respective cities’ three-letter-abbreviation in white; “Seoul” spells out its entire name. Just above the city-codes, heel counters are finished in either a glossy, matte, or gradient style and further highlight colors associated to each Asia-Pacific hotspot.

Grab an official look at the Ultra BOOST 20 “City Pack” here below as you wait for more information on its stateside adidas.com release. 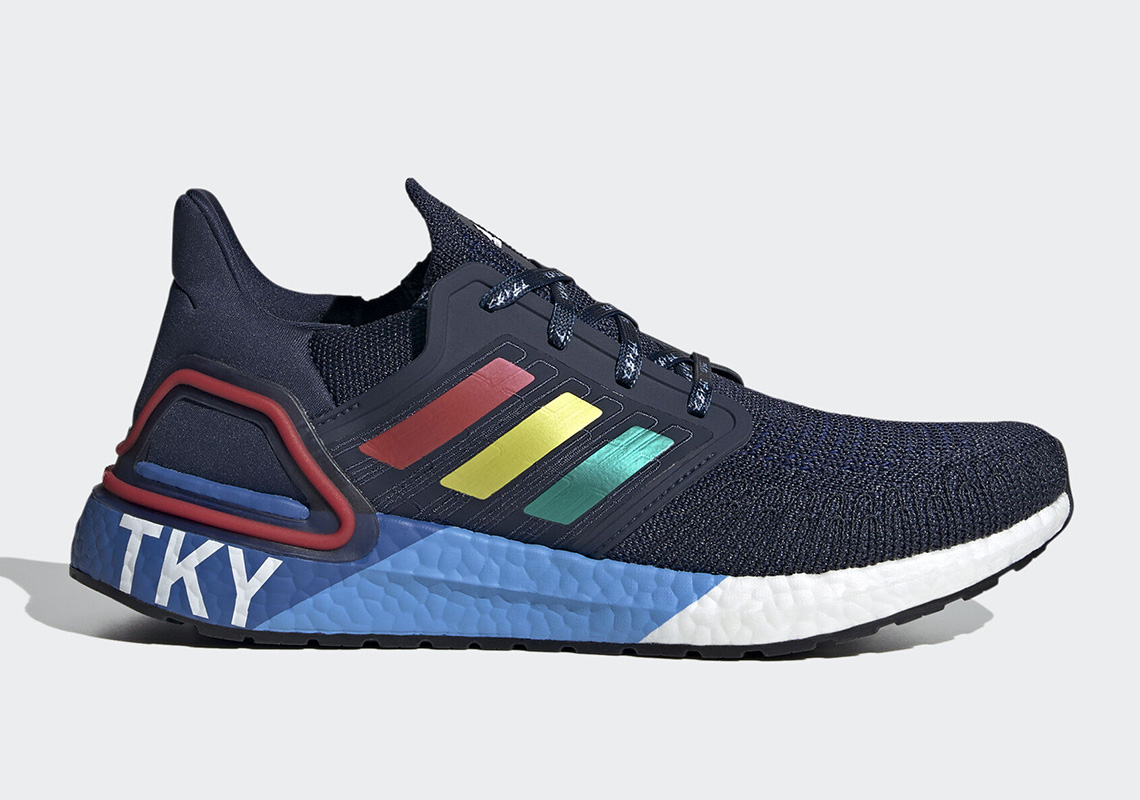 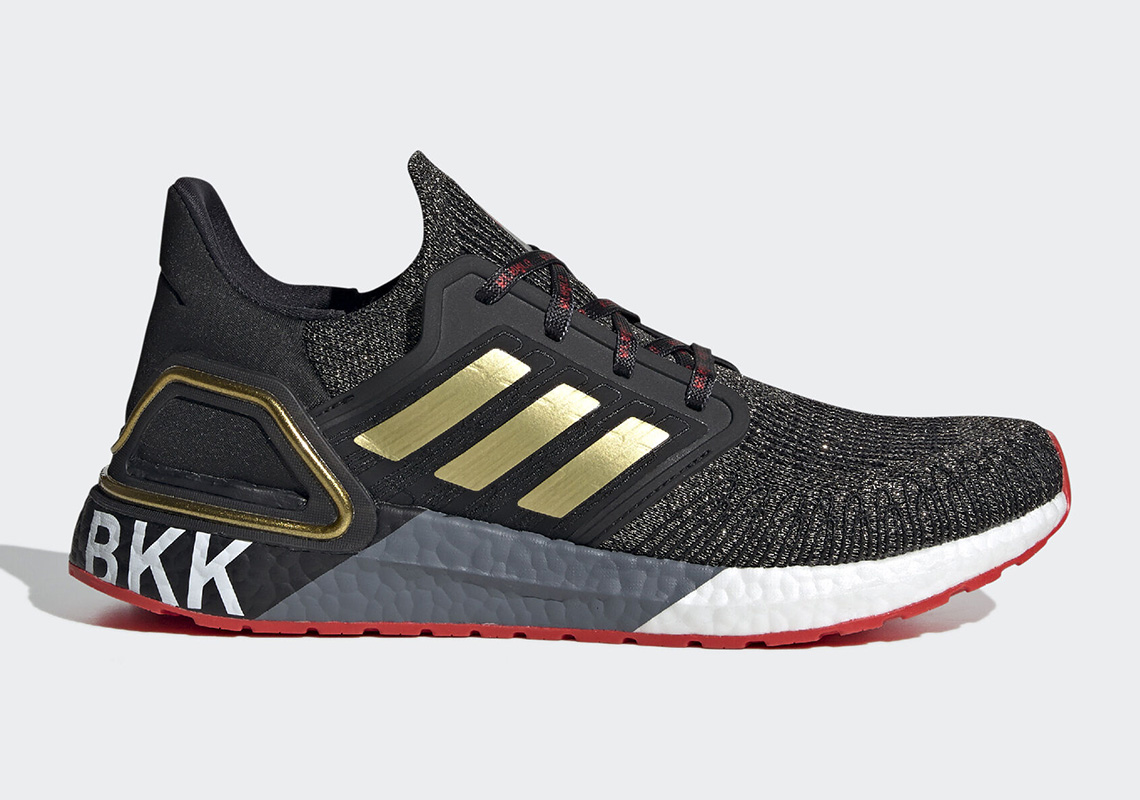 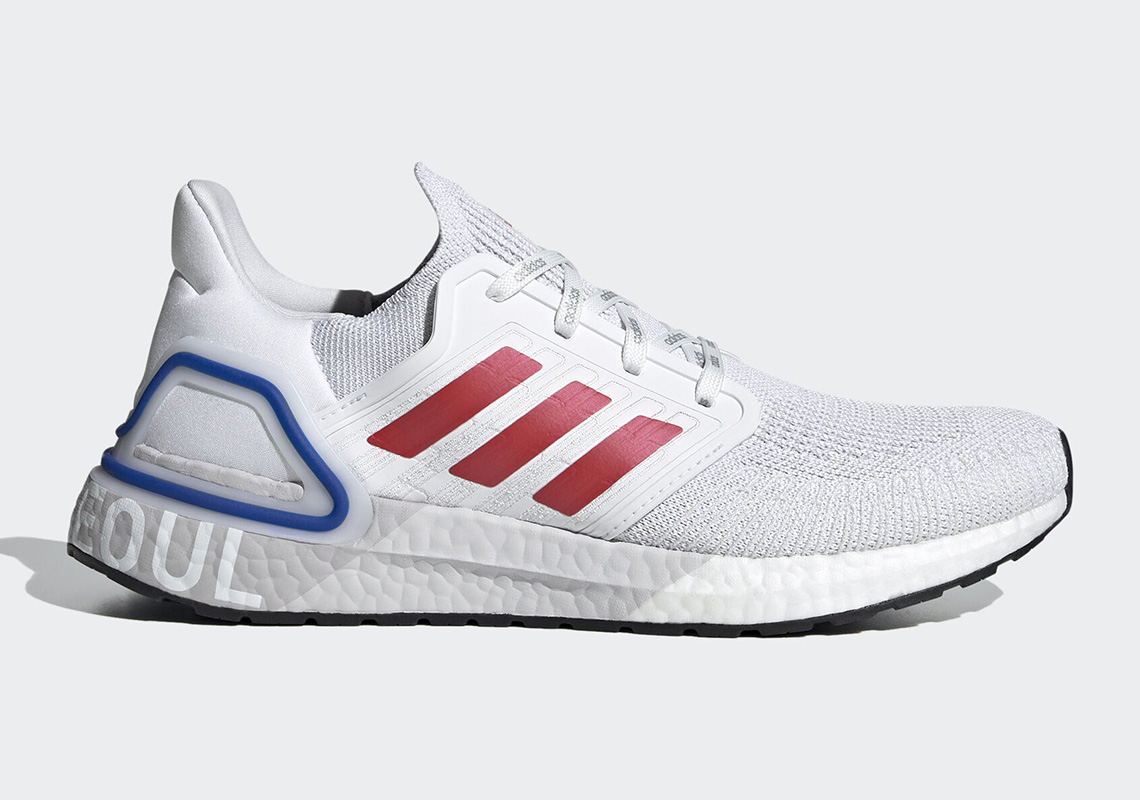 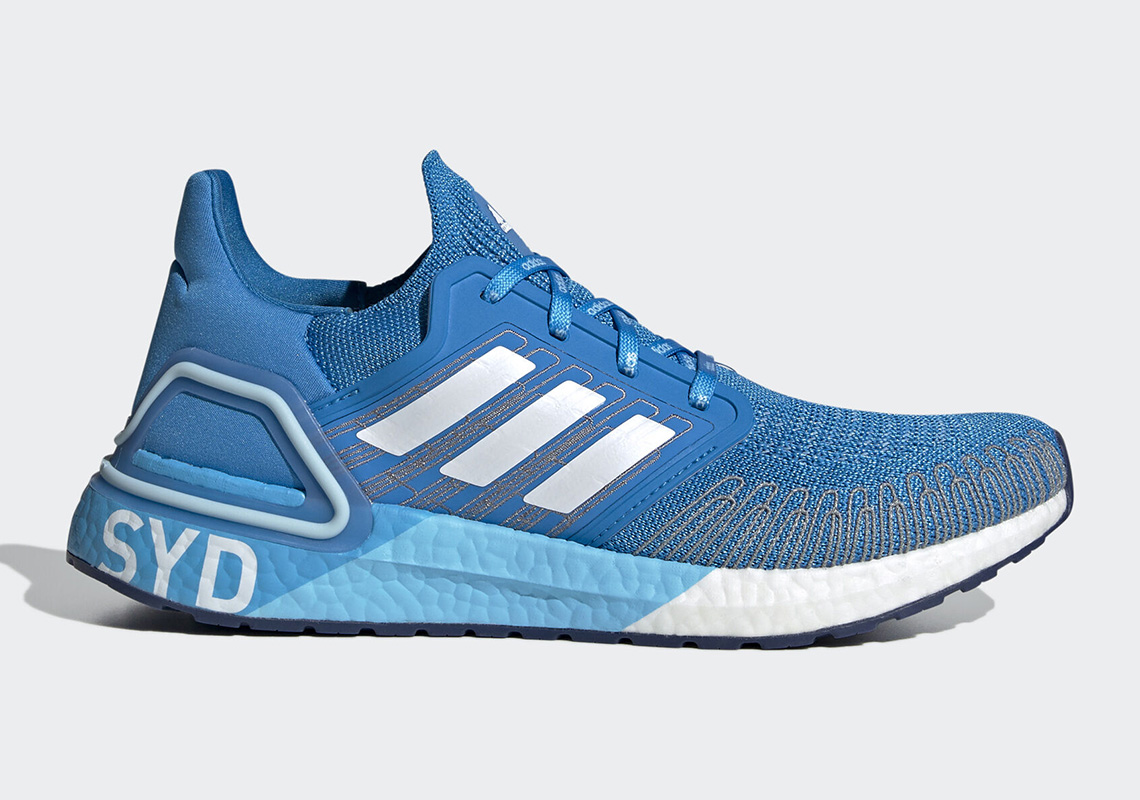 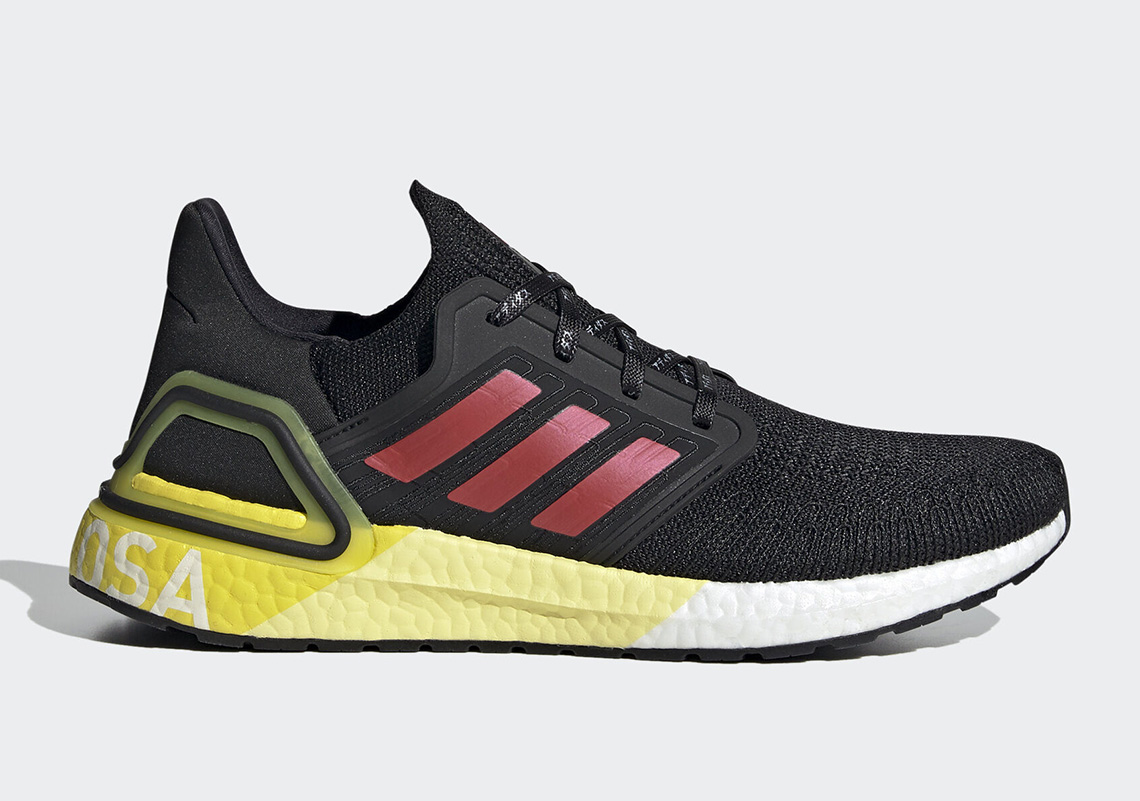 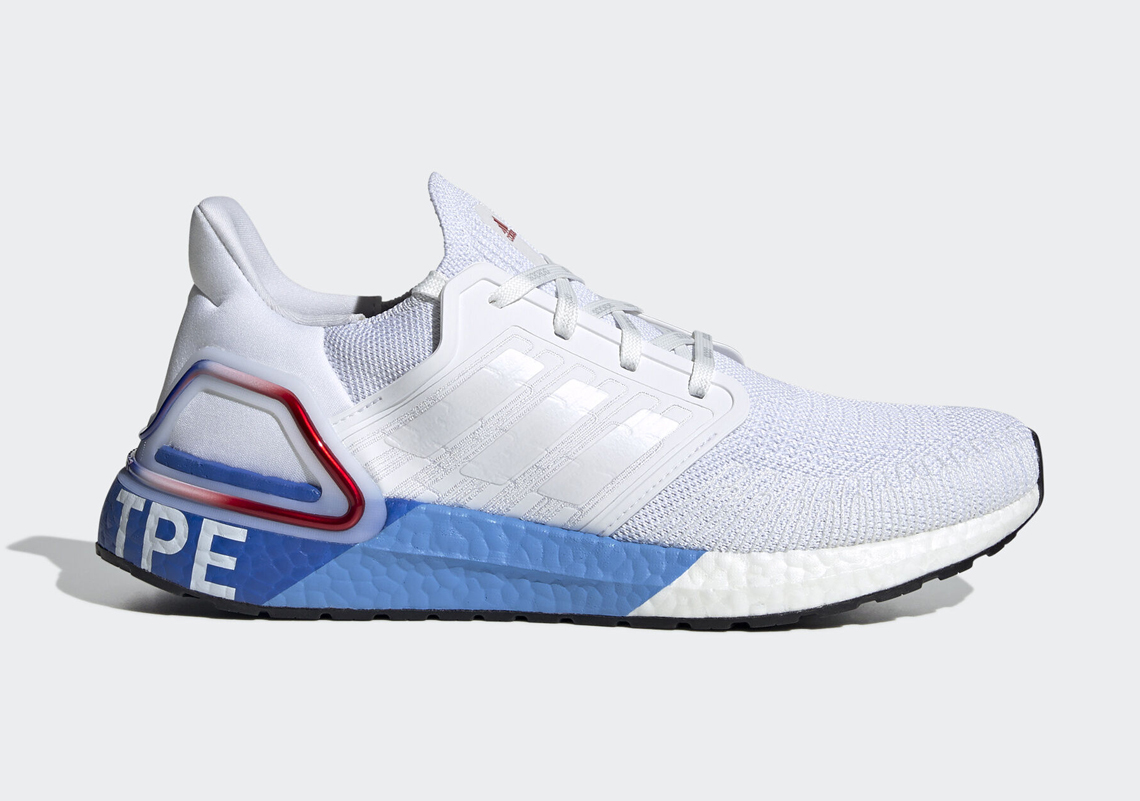 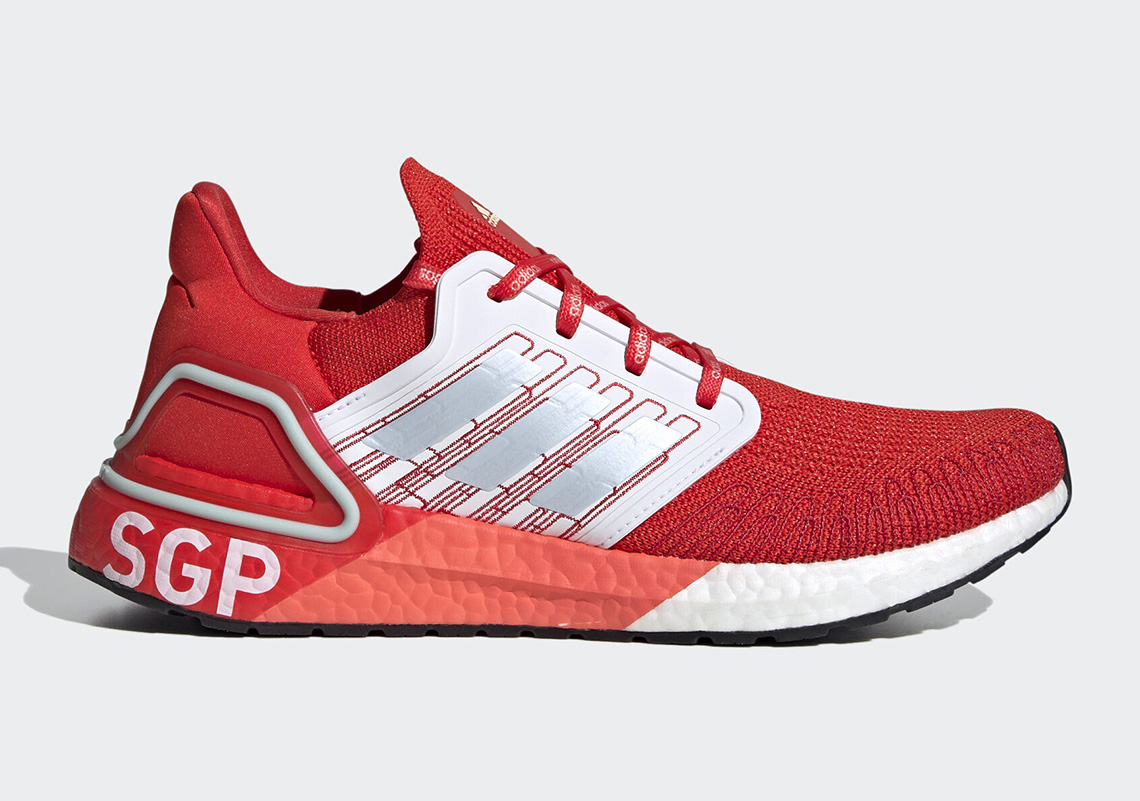 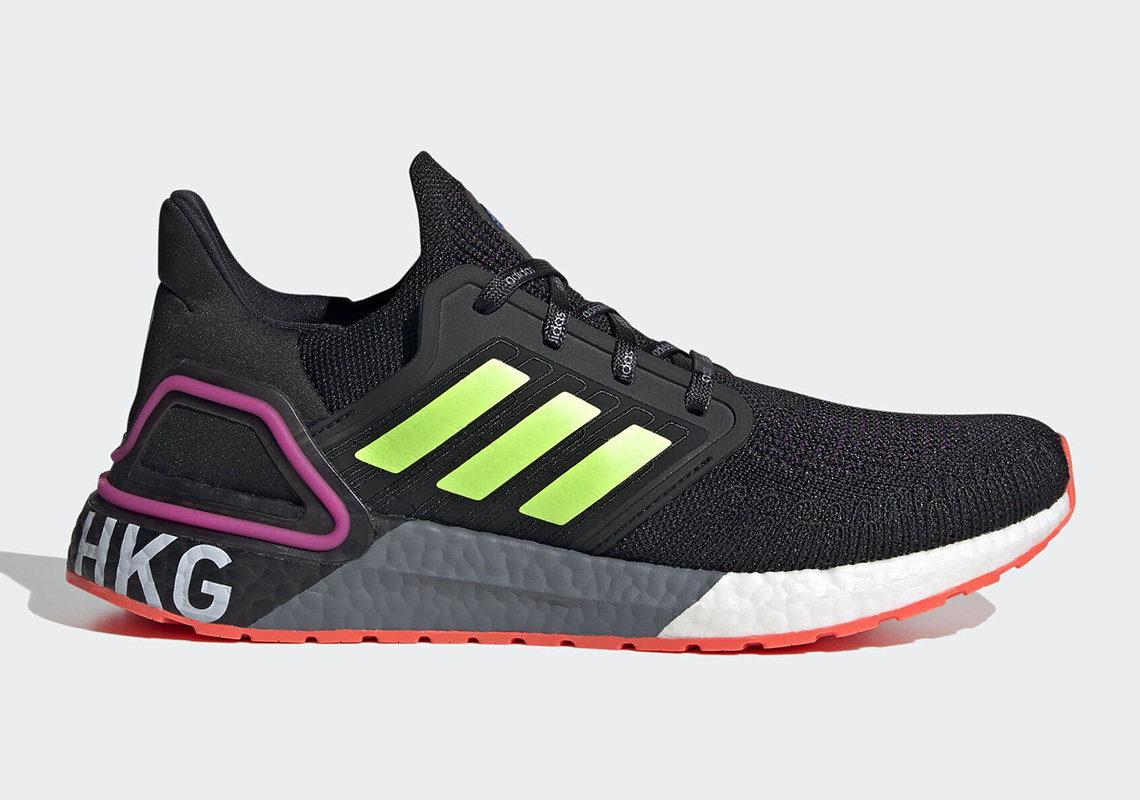