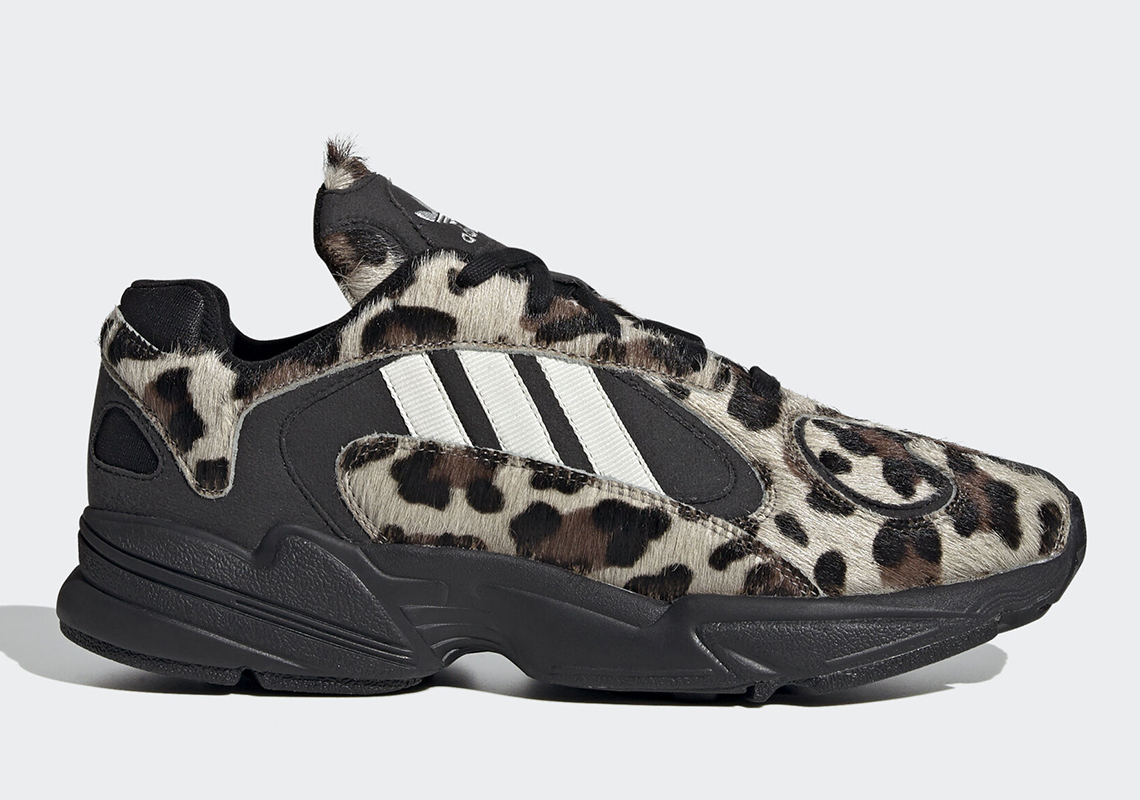 The adidas YUNG-1 Gets Feral With Leopard Print Edition

Fashion trends often come and go, starting over and over a cycle like clockwork. And with another round making its return — after flared jeans and the sort — animal print has since taken off faster than anyone could have predicted: Wacko Maria teamed up with Invincible to dress up the Chuck 70 in Americana prints, the Air Jordan 3 joined the Animal Pack a la atmos, and now the adidas Yung-1 is embracing its wild side by way of a striking Leopard upgrade. All along the overlays lies the luxe motif, featuring the graphic touched embedded atop a life-like hair texture. Muted relative to some adjacent iterations, the colors opt for seemingly greyscale browns and sparse notes of black, sitting in between base panels of a dark black shade. Sole units, tongues, heel counters, and parts of the toe box all follow along with the Three Stripes along the side bearing the only notes of white alongside the tongue branding. Grab a detailed look at this feral option for the silhouette and expect an adidas.com release within the coming months. 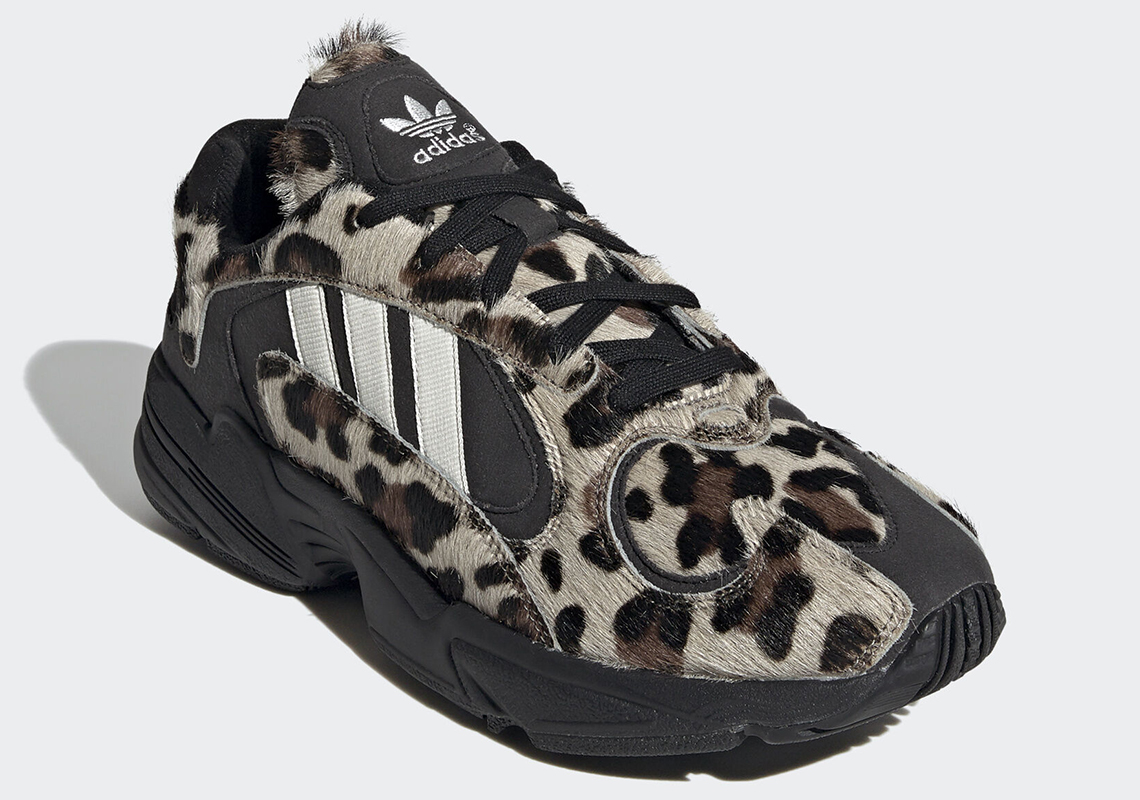 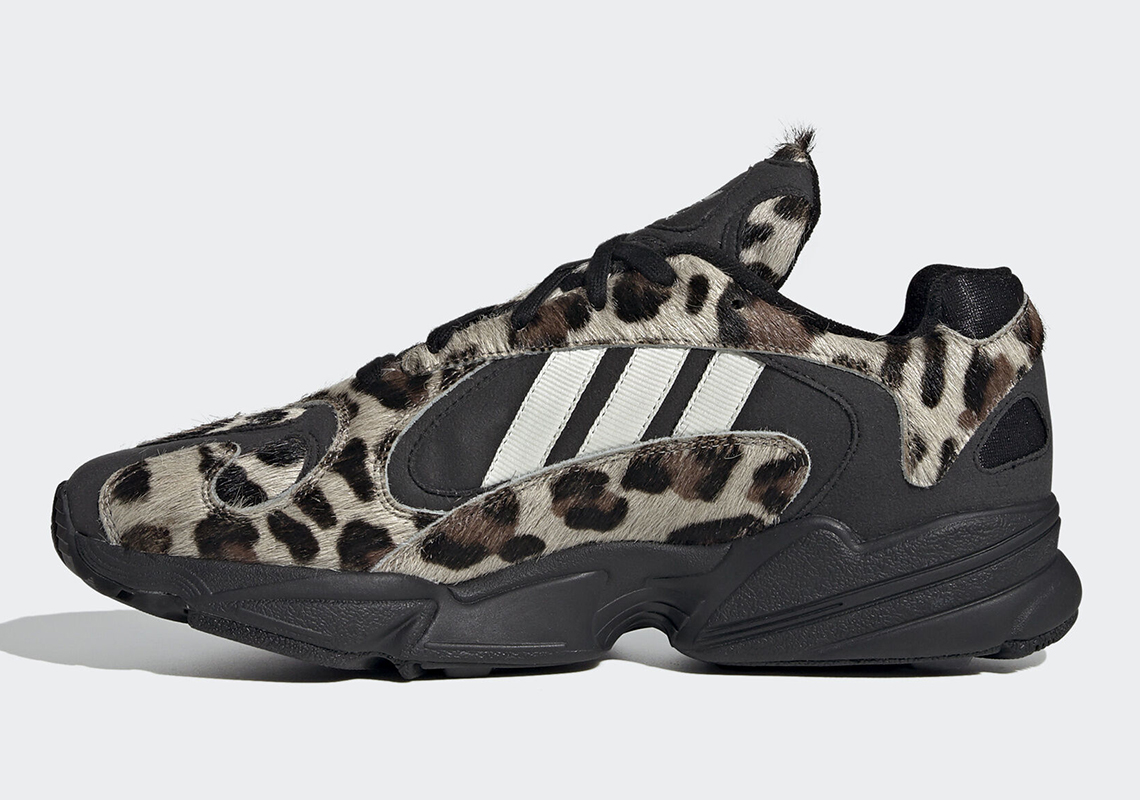 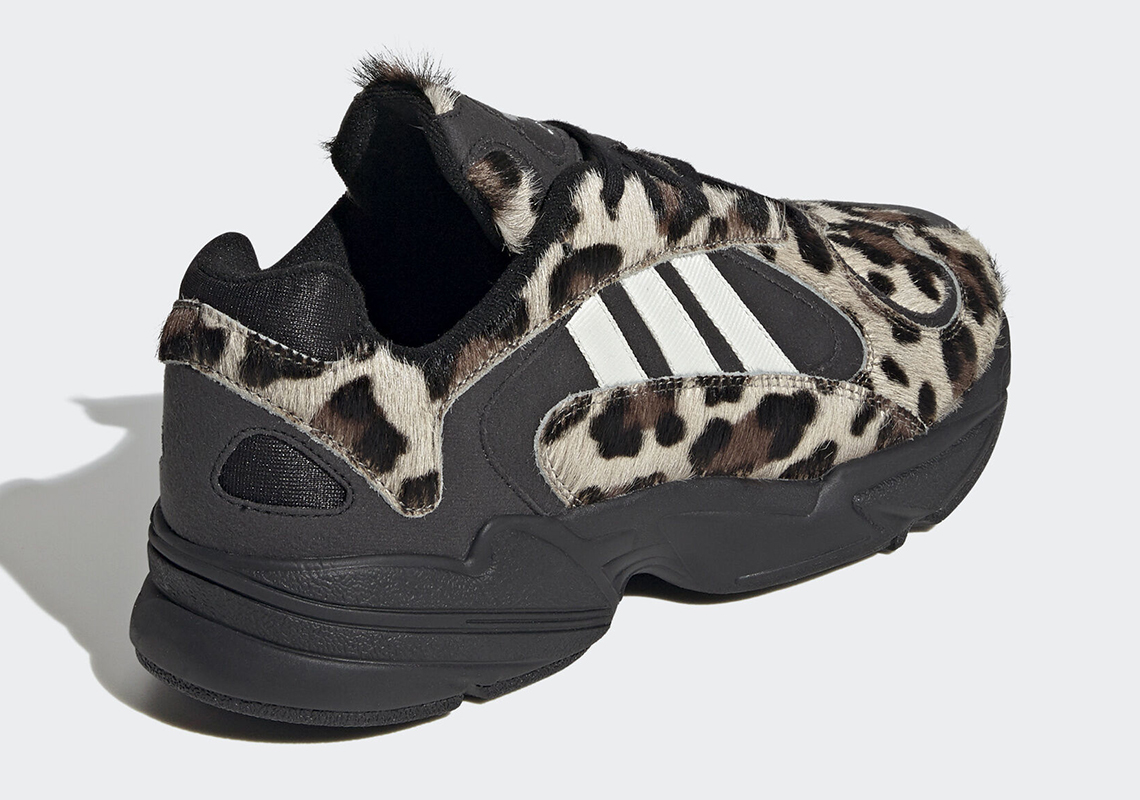 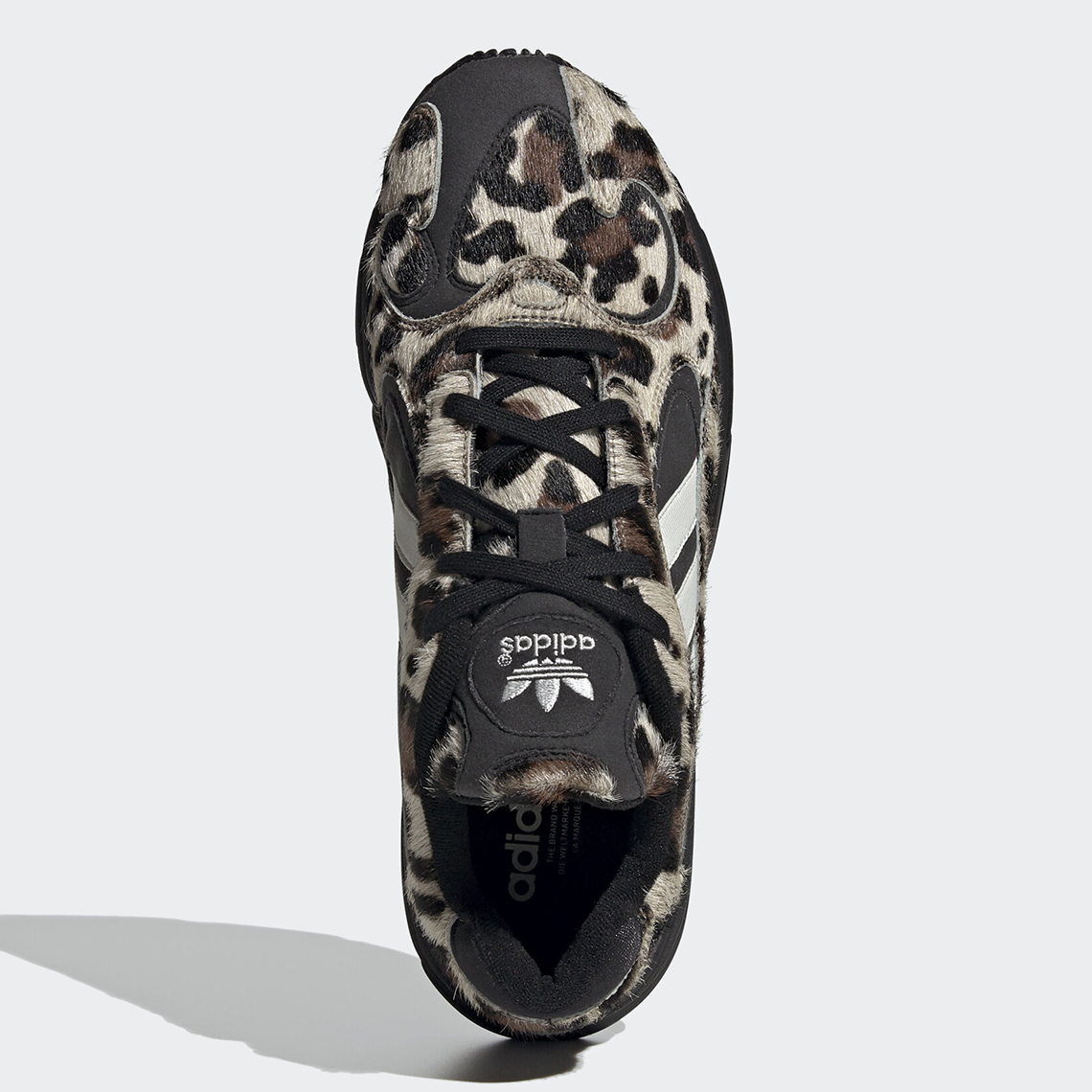 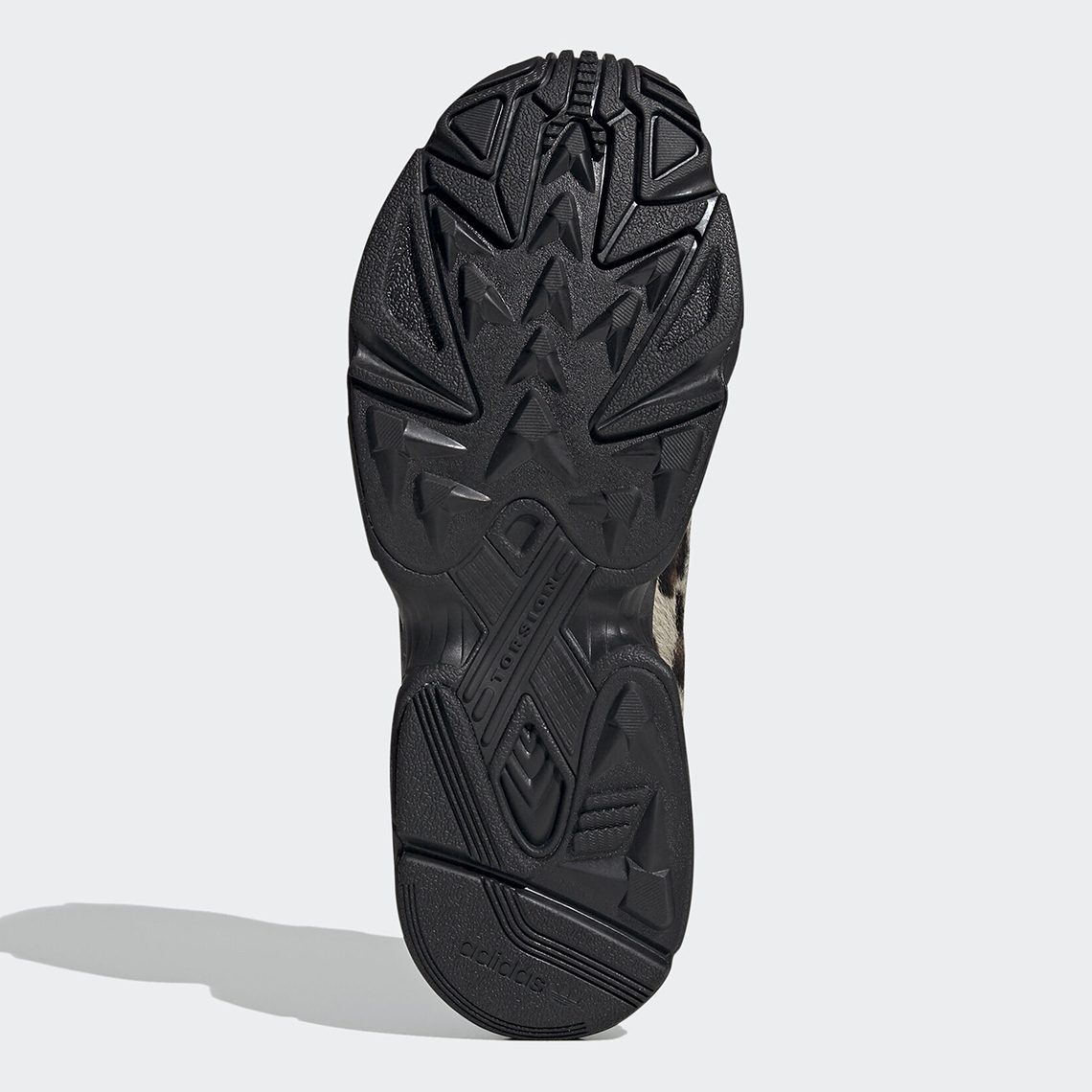