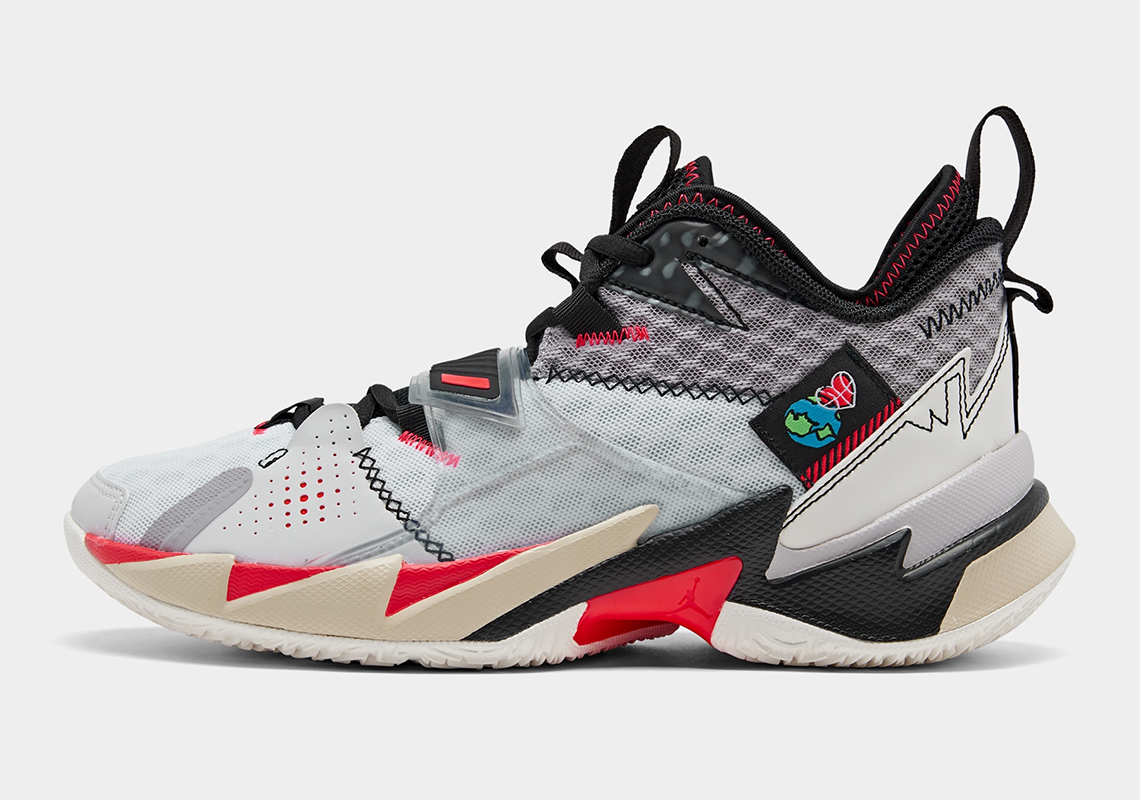 The Jordan Why Not ZER0.3 “UNITE” Releases On January 16th

Jordan Brand introduced the “UNITE” film series last September to highlight basketball’s unifying power. So far, the series has tapped into the lives of everyone from New York Liberty guard Kia Nurse to Queensbridge’s Nas to speak on teamwork and bridging the gap between generations with music, respectively. Jordan athlete and star of the series’ third installment, Russell Westbrook, has championed youth empowerment through his “Why Not?” message and his Why Not ZER0.3 sneaker will serve as a physical manifestation of this rallying-cry with the “UNITE” version dropping later this month. Complete with “UNITE” text on the heel tab and a globe-and-heart graphic on the left shoe’s medial side, this iteration of the performance basketball model features a quieter-than-its-debut combination of white, grey, and black throughout its uppers. Besides the campaign-related details, the most notable aspects of Brodie’s upcoming release are perhaps the Air Jordan 6-like hits of infrared across the midsole and lacing system.

Grab a detailed look at the Westbrook’s next signature sneaker release below and get ready for its January 16th drop on Nike.com and select retailers for $130 USD. If you want to see what else JB is up to, check out our Jordan Releases 2020 calendar. 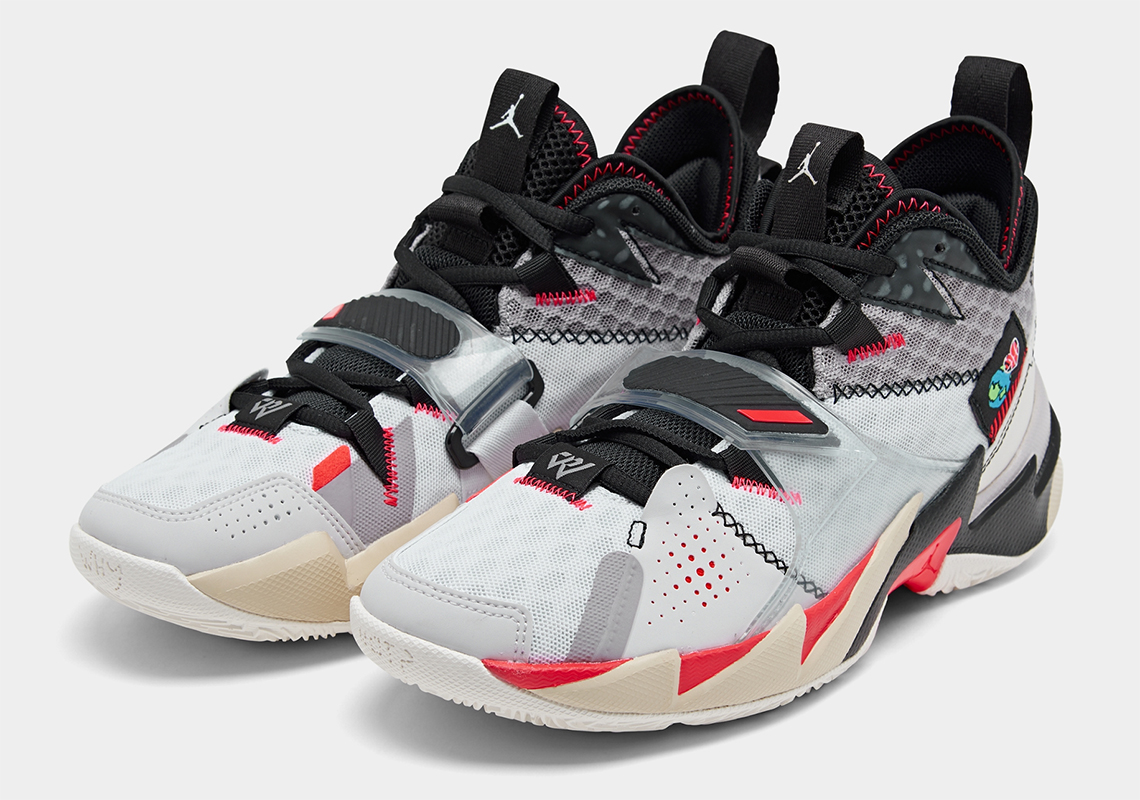 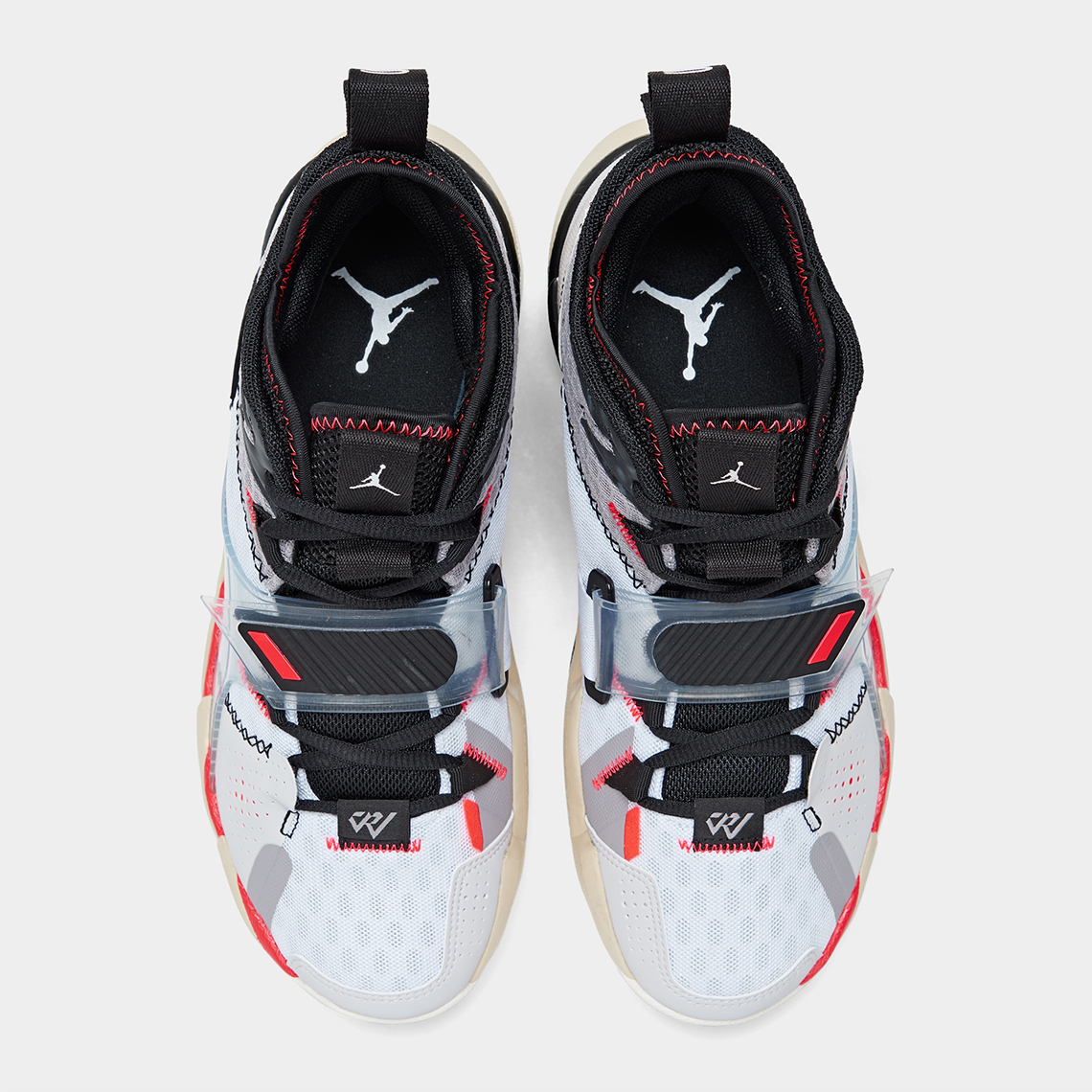 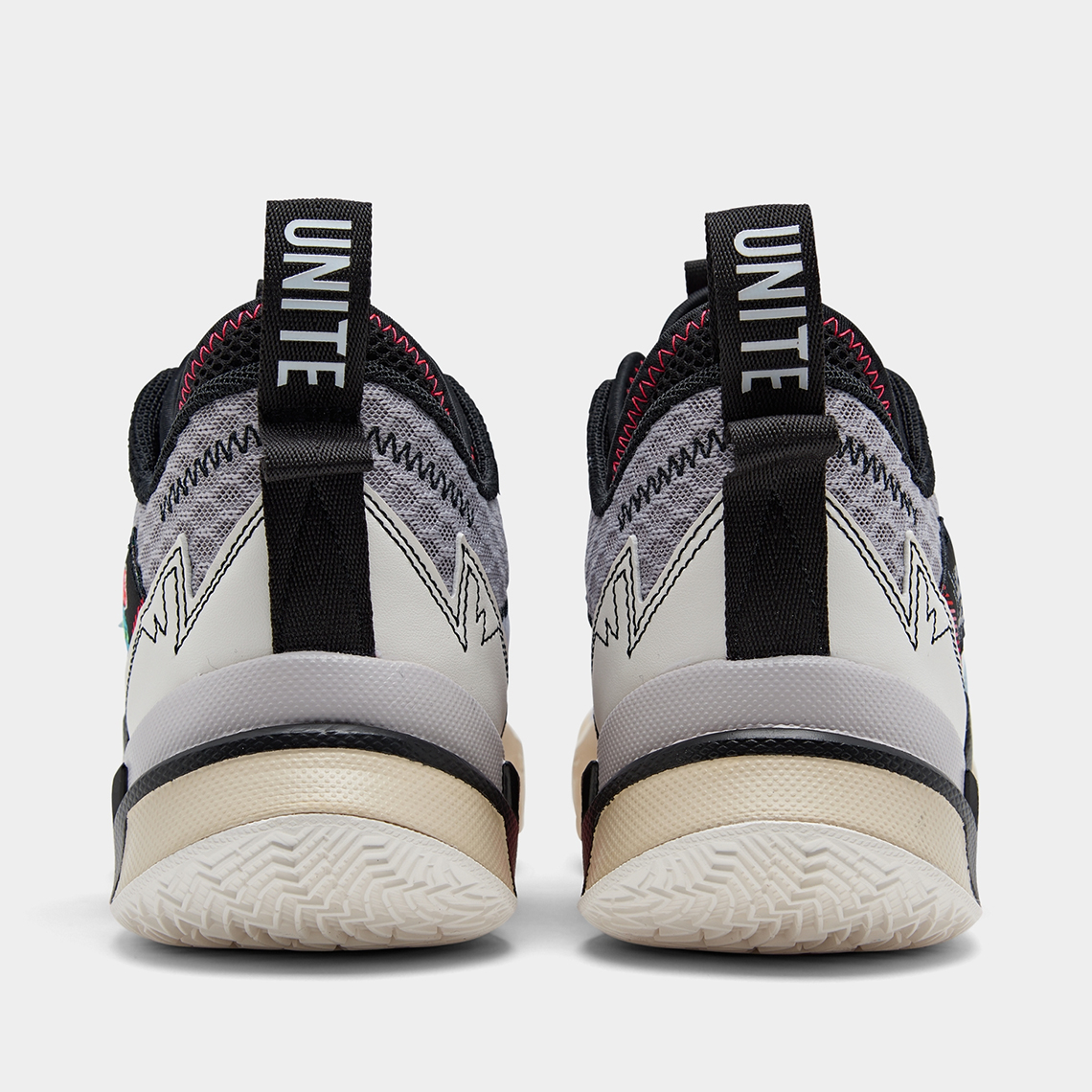 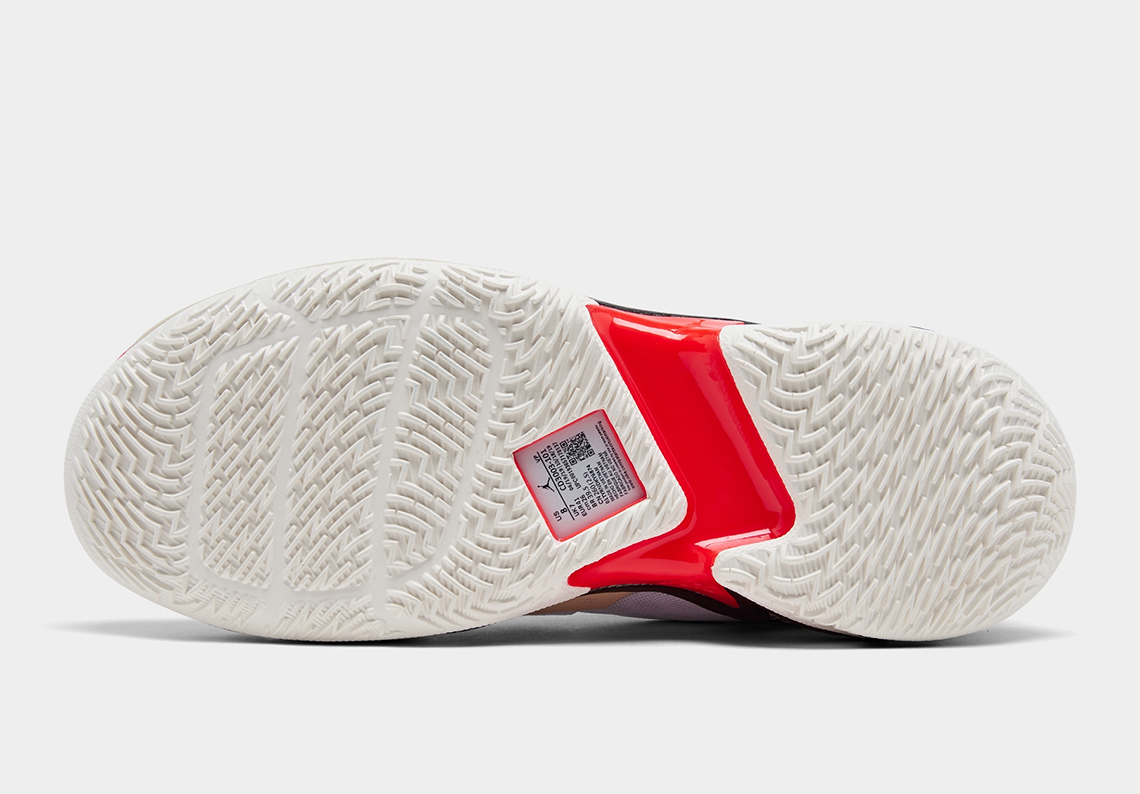 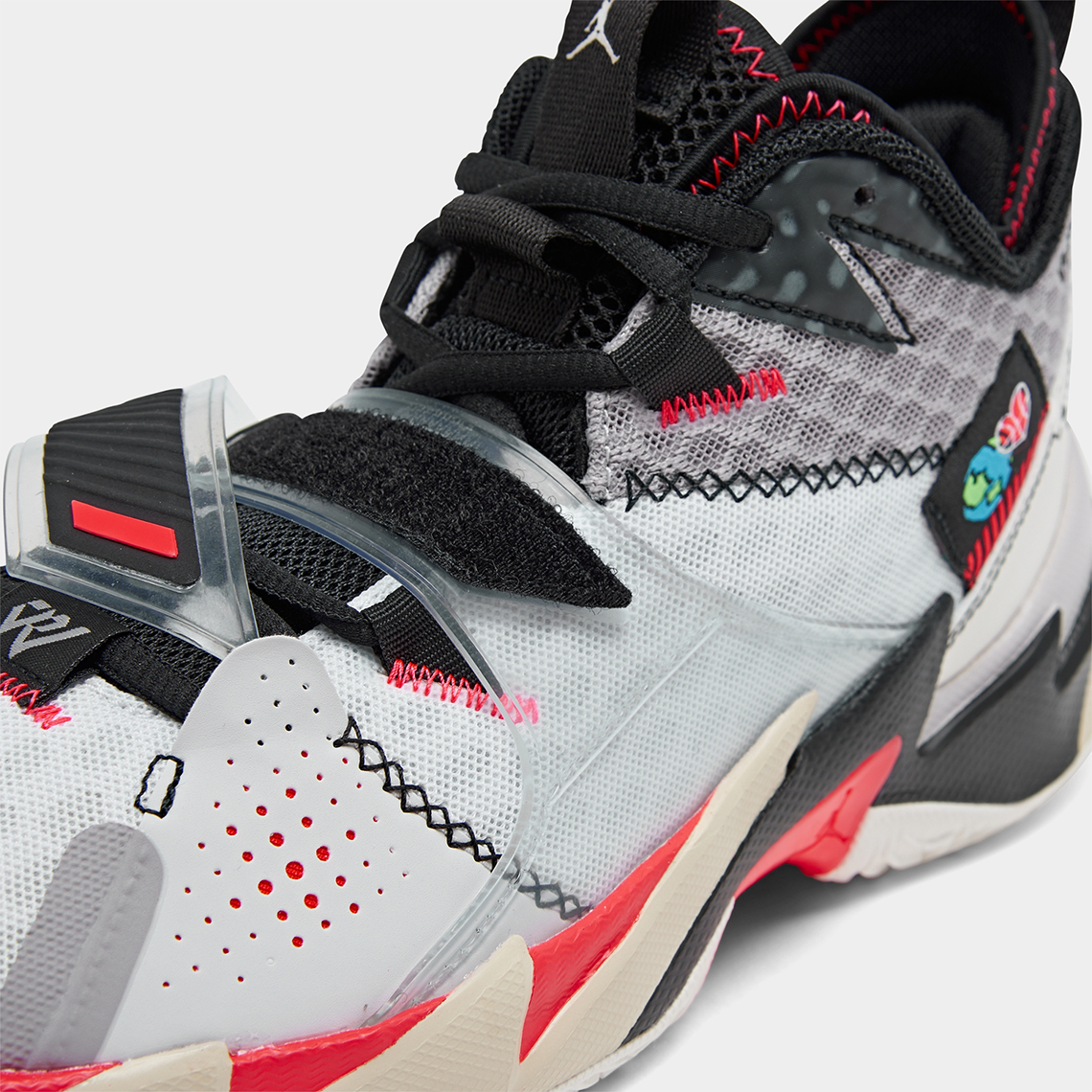 Air Jordan Release Dates Upcoming Sneakers Jordan Why Not Zer0.3 Where To Buy