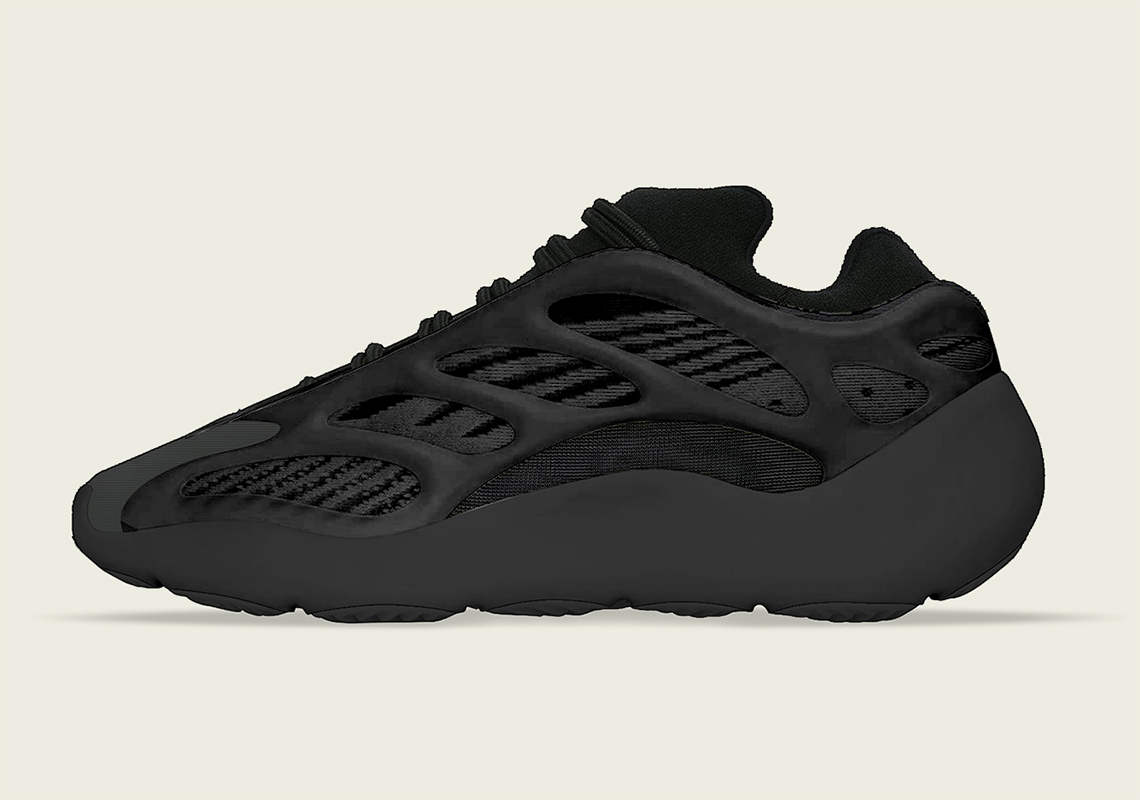 News centered around the upcoming releases from Kanye West and adidas’ Yeezy family continues to unfold on a weekly basis, but perhaps the story that has received the most attention in the past several days has been related to the newest colorway of the Yeezy 700 v3. Initially debuted just before the conclusion of 2019, the silhouette is preparing its forthcoming “Alvah” makeover to hit the market next month. Navigating its way towards a much more darker palette in contrast to its “Azael” predecessor, this newly designed rendition opts for a matte black hue to envelop most of the real estate including its base constructions and outsoles. The molds attached to the lateral/medial panels as well as the futuristic streaks and speckles that lie beneath them dial up its look with hints of grey tones that possibly reference a stealth fighter jet which interestingly enough makes sense in this situation considering the word “Alvah” translates to “rising”. If you’re looking to add this pair to your wardrobe, you can expect these Yeezys to drop on adidas.com, Yeezy Supply, and select Three Stripes retailers on February 15th for $200 USD. 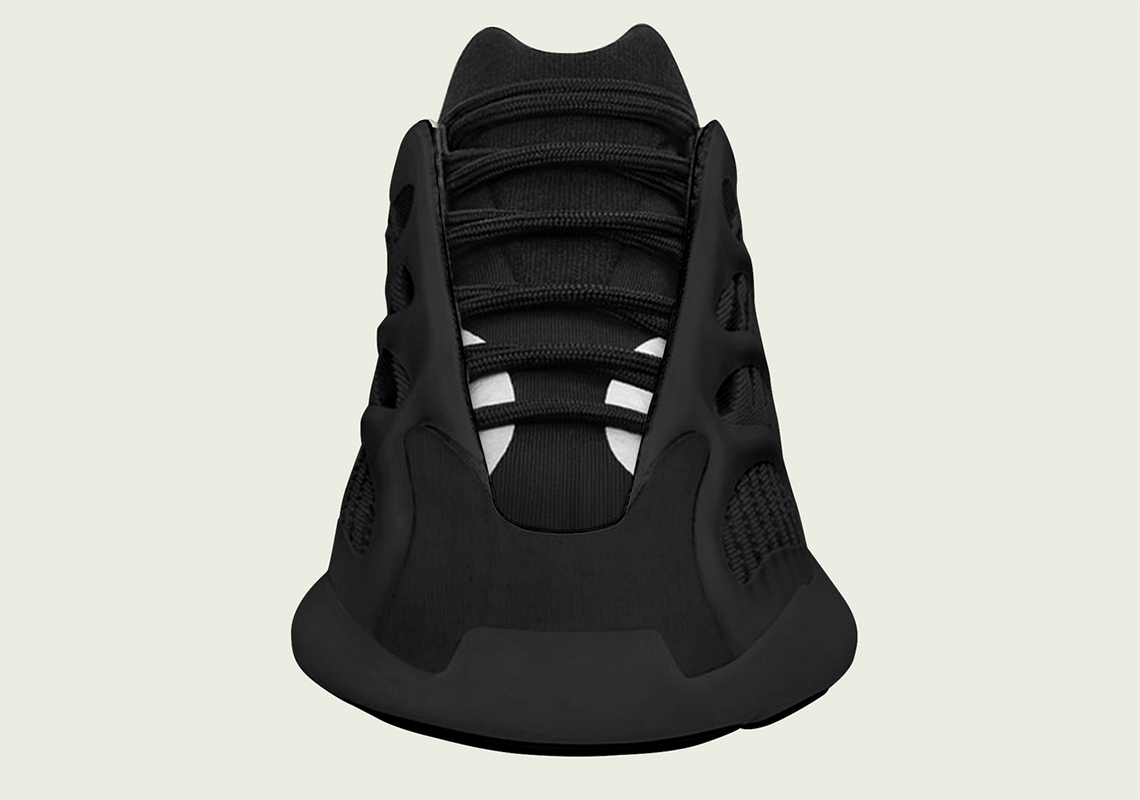 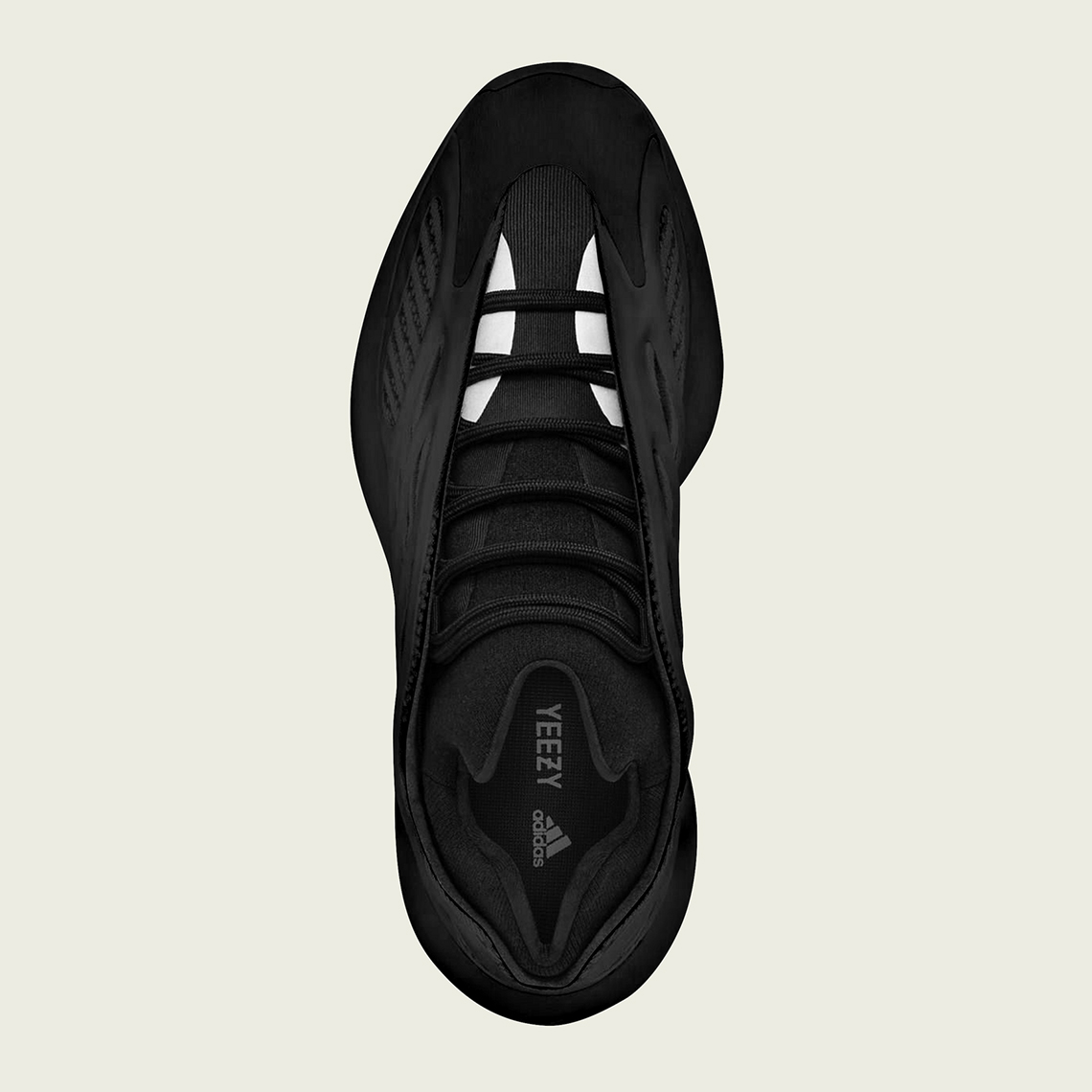 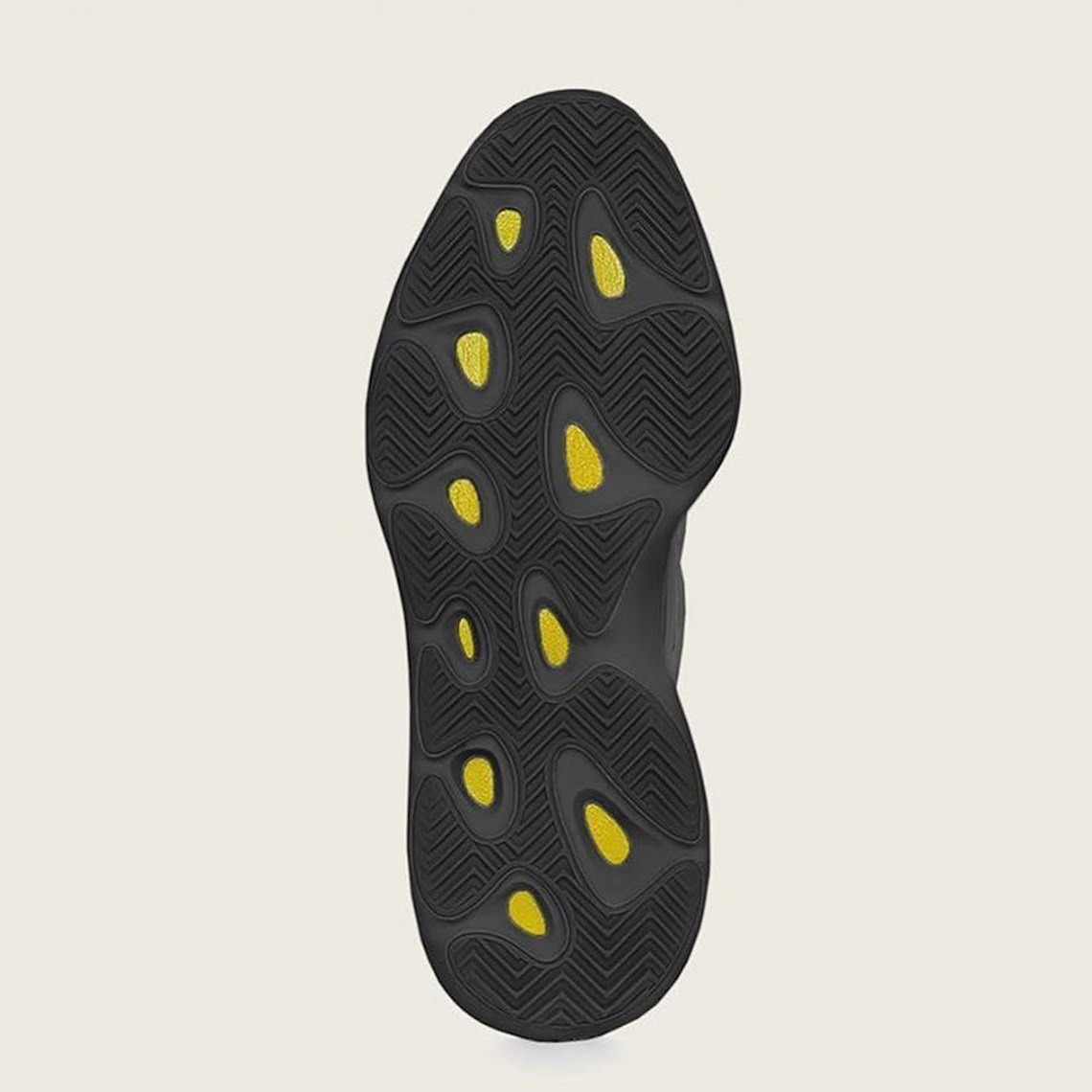