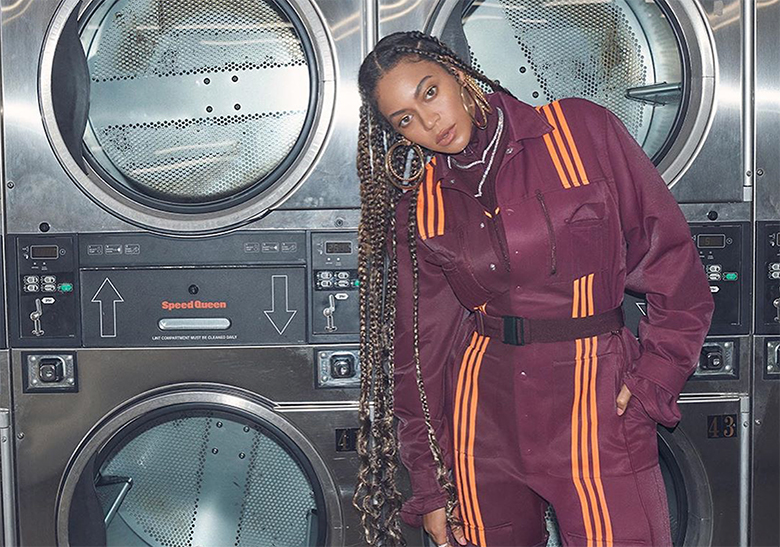 Clad in luxe tracksuit and an extremely modified Samba silhouette, Beyonce seemed to reveal all from her upcoming IVY PARK collaboration just late last year, but according to recent information, it seems that was certainly not the case. Set to unveil much more in only a few weeks time, the artist and ever-powerful influencer is dressing up a few of adidas’ inline staples with the very same themes as the aforementioned, enveloping both the Ultra Boost as well as the Nite Jogger in a filter of her own aesthetic. Just as Stella McCartney effectively made certain runners her own, it’s possible we’re witnessing the early beginnings of a brand new sub-label helmed by the queen herself — its magnitude a potential rival to even Yeezy. Pairs, of which there are a total of three, will primarily be colored in the same tones as her Three Stripes outfit as Maroon lies at the base and Solar Orange accents elsewhere (most likely on the side logos and accompanying branding). One of the Nite Joggers, however, diverts towards a much more neutral scheme where Ecru Tint takes the lead. Grab a closer look at these right here, and as we await official images, expect further details closer to the range’s January 18th release date. 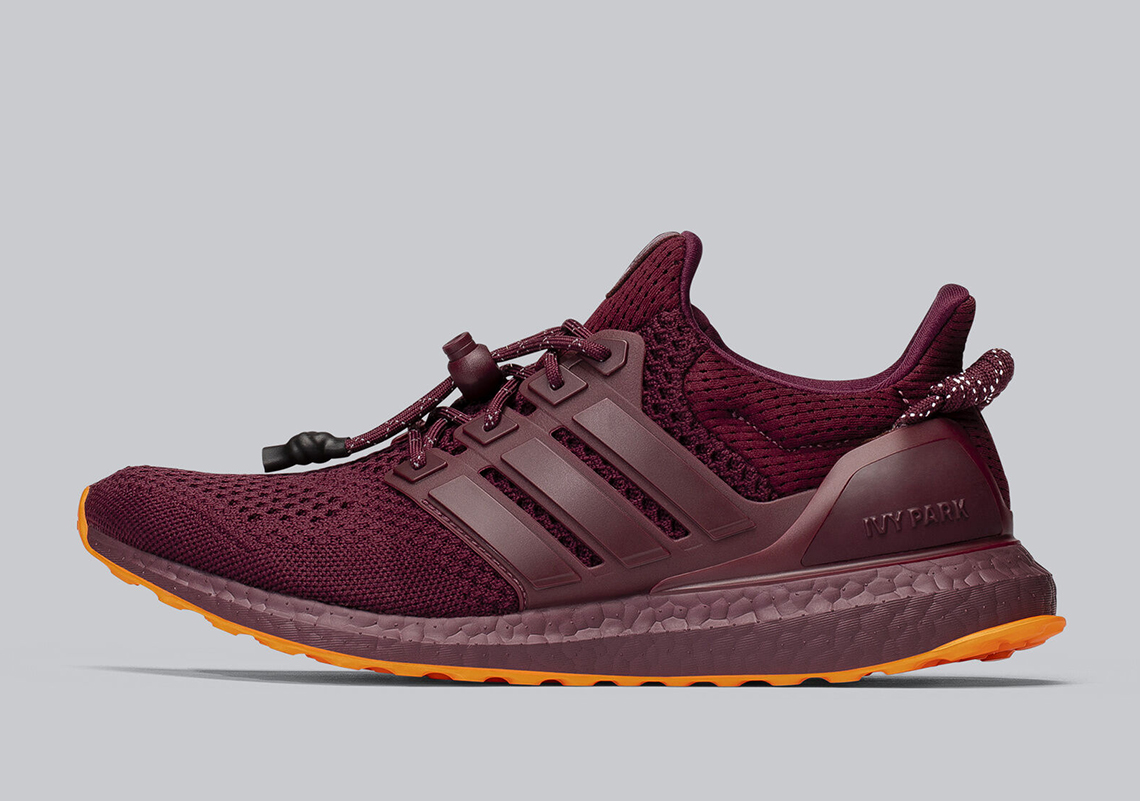 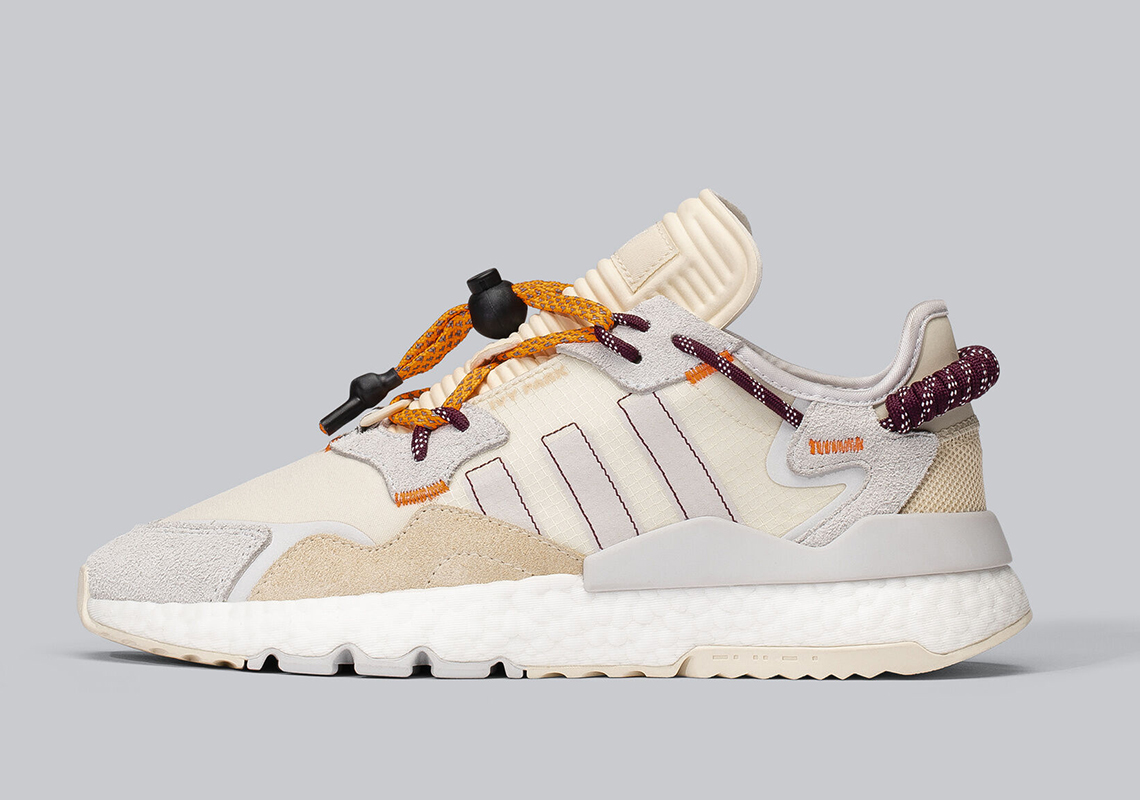 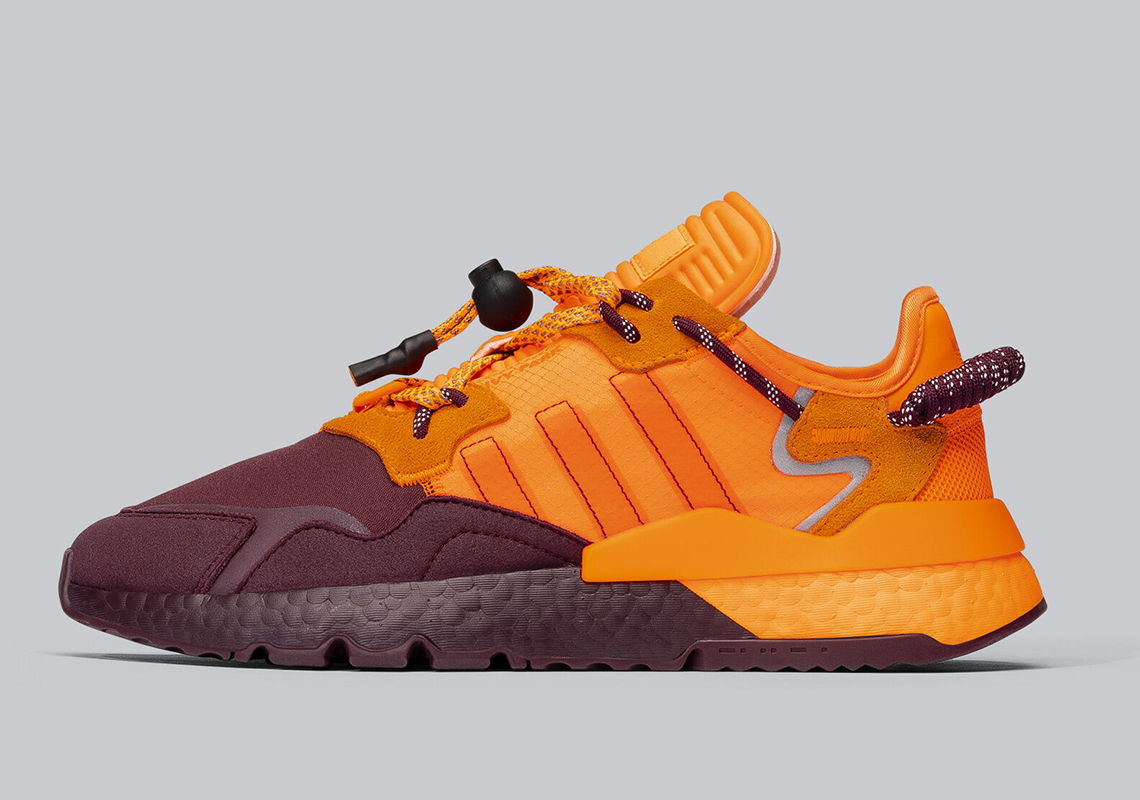 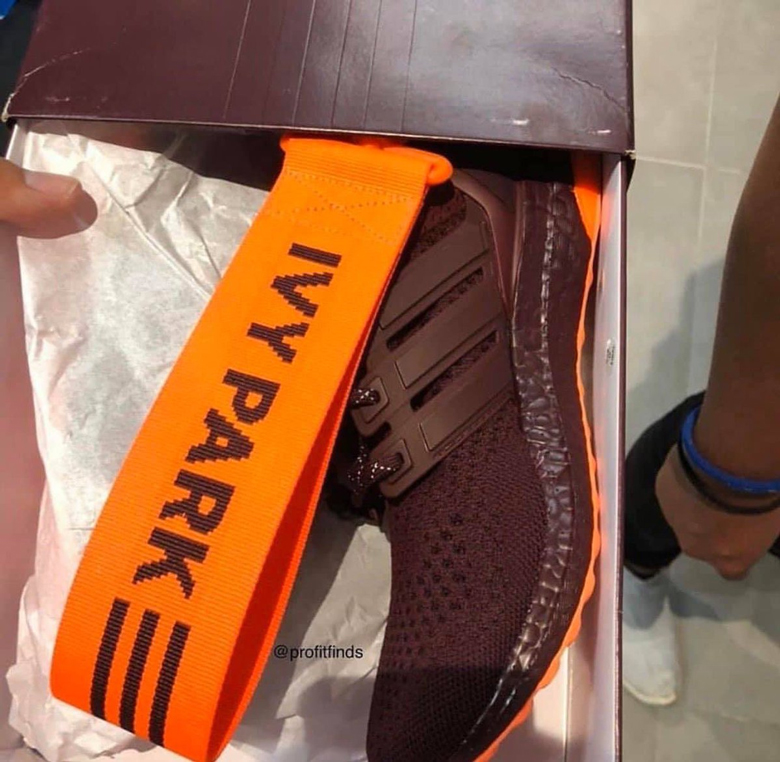 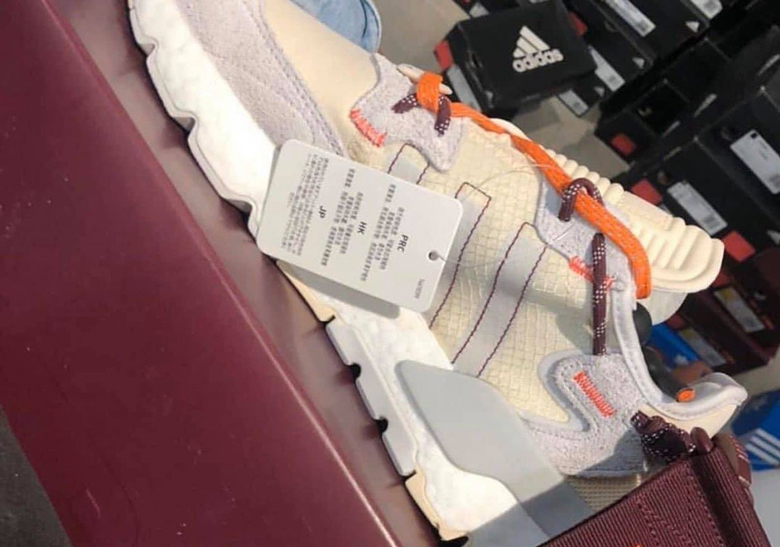 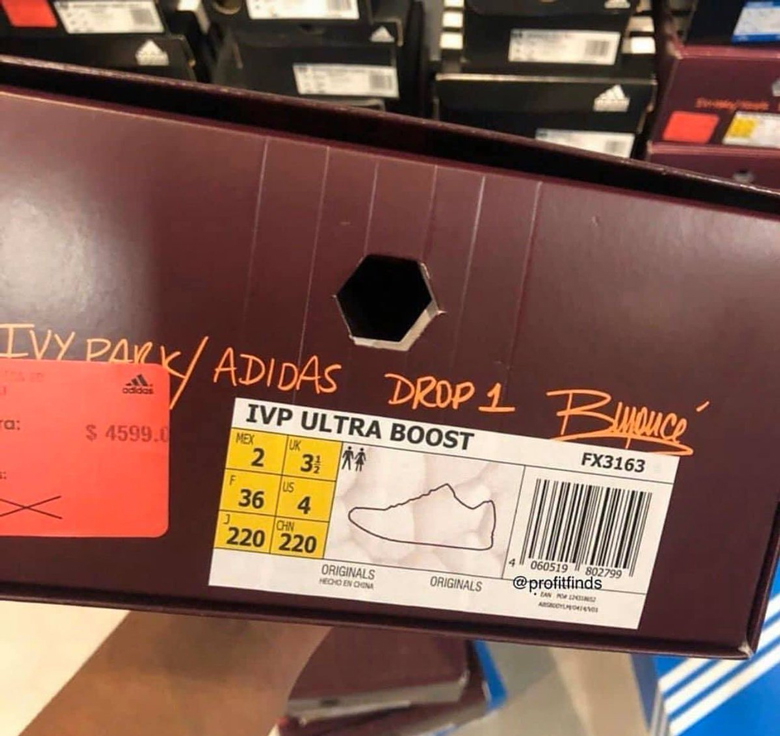