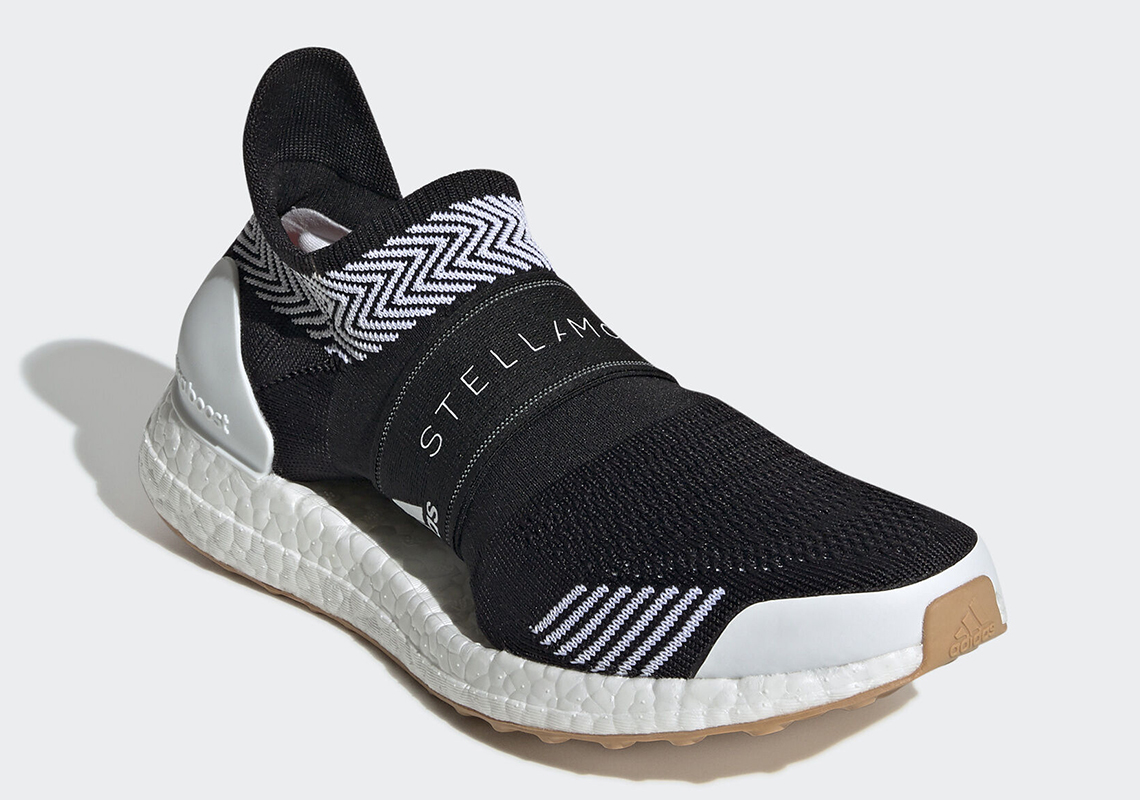 After veganizing the Stan Smith, Stella McCartney is back to business with the Ultra Boost silhouette, releasing her proprietary version once again with its sleek and performance-influenced aesthetic. Uppers, of Primeknit weaves made of Parley plastic and constructed in 3D knit, is dyed black this time around with weave patterns intricate towards the toe box and much more tightly wound along the ankle whose rear top line raises upwards for extra security to the foot. Heel supports mark with white hardshell, matching that of the threaded detailing along the collar and toe cap as well as the Boost but not its gum tread. Her namesake then stamps along the band laid out on center stage, which wraps the entire foot through the opening between the upper and sole unit. Grab a detailed look at this neutral offering and find it releasing on January 15th at adidas.com. 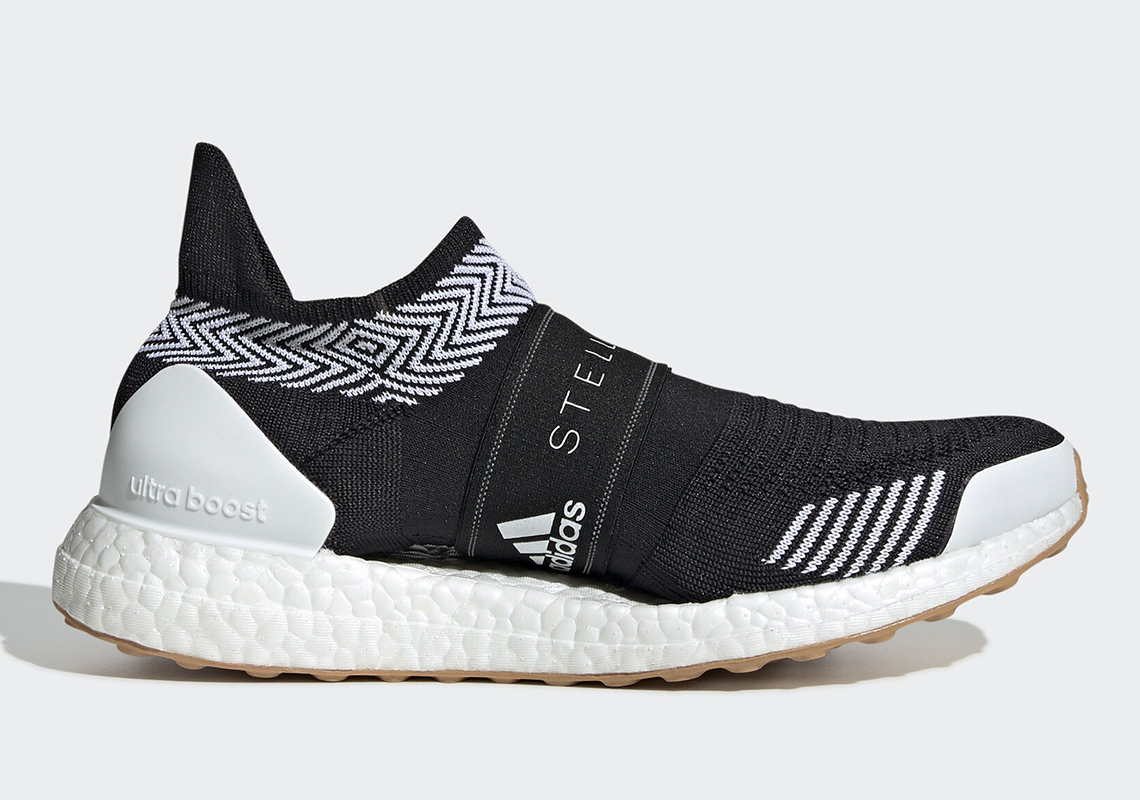 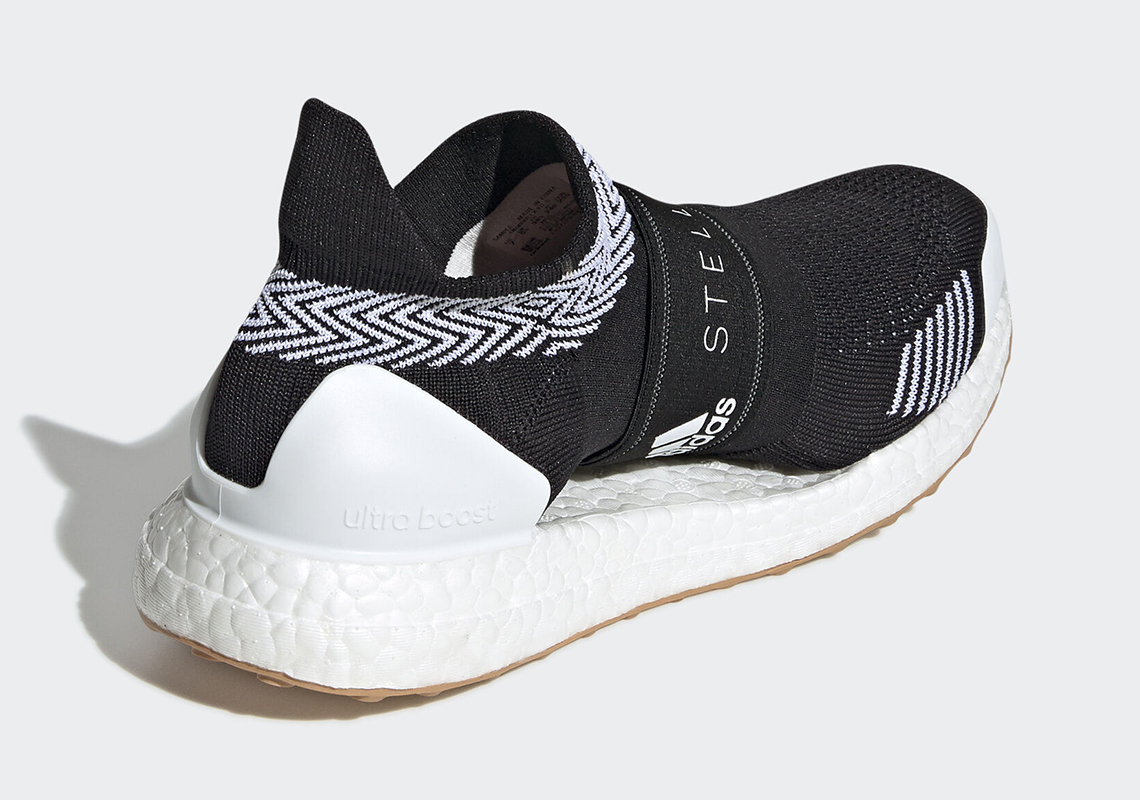 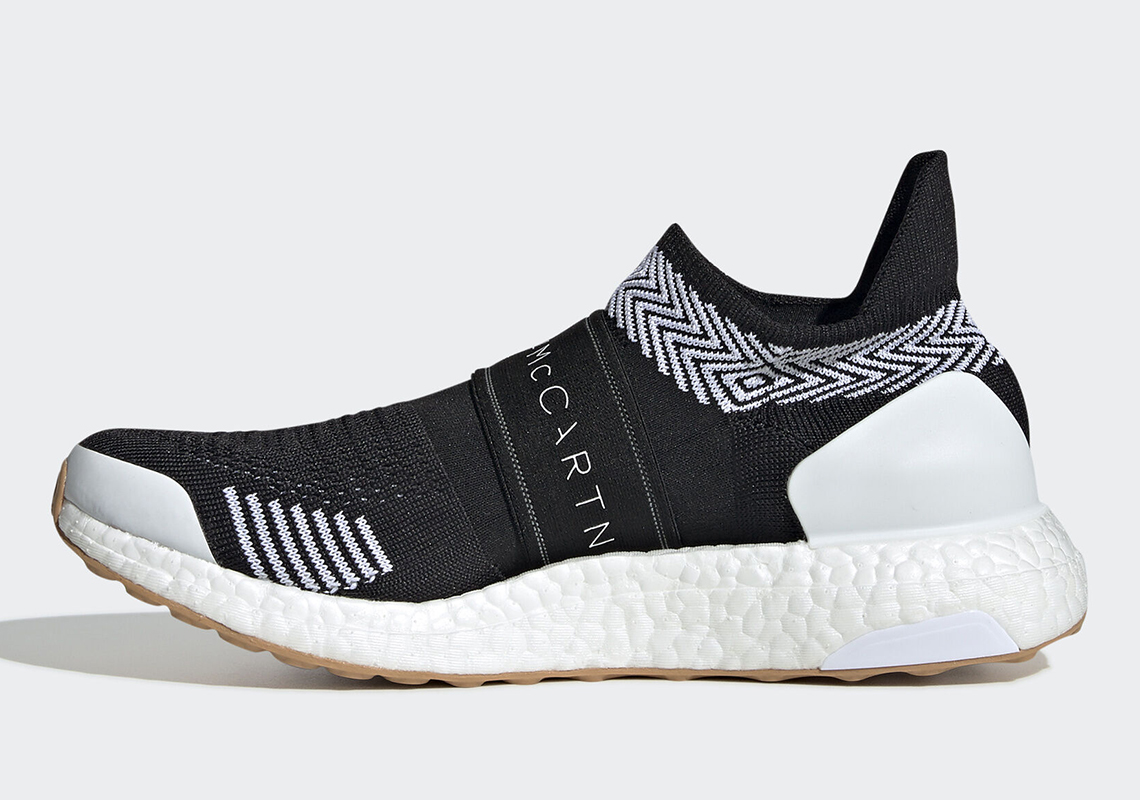 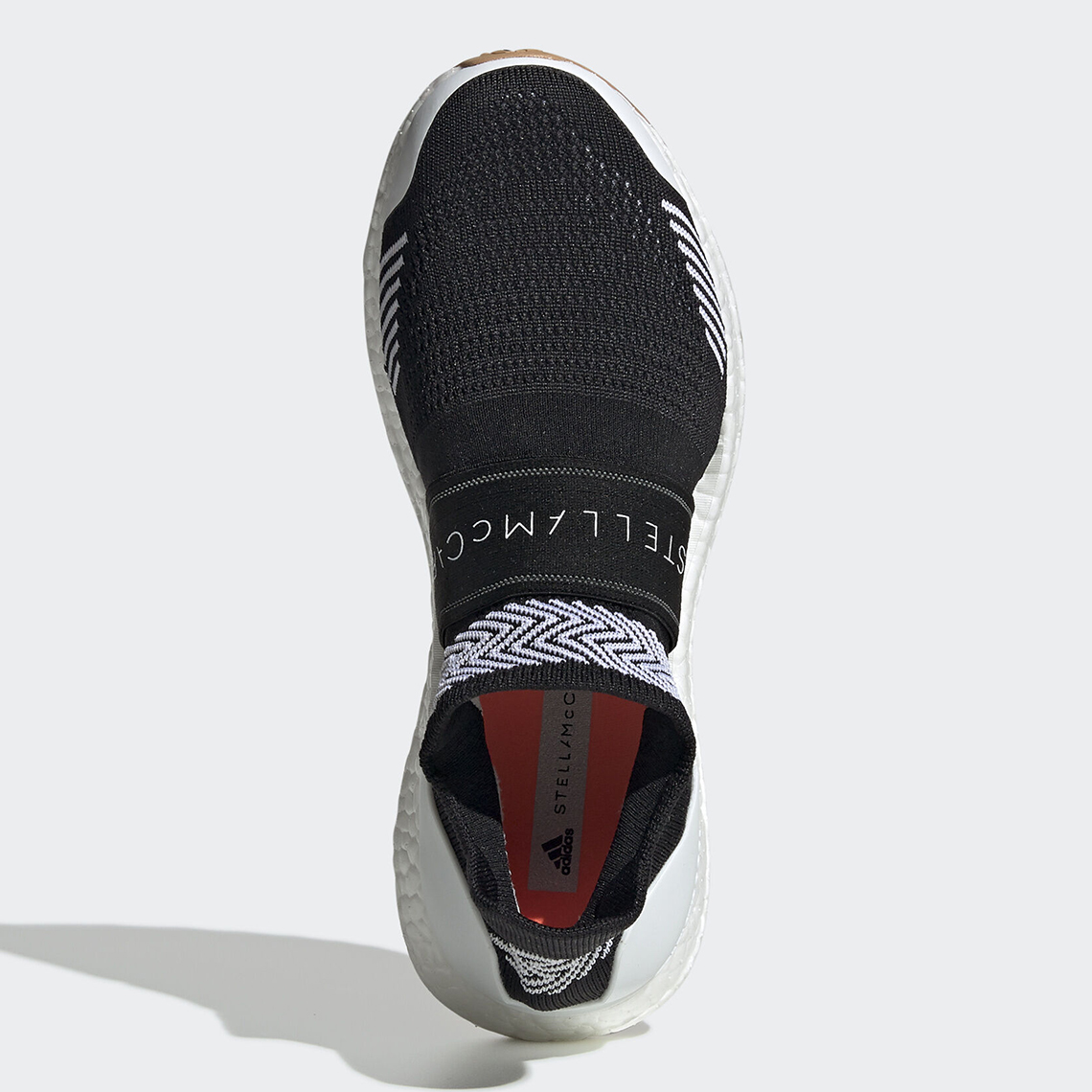 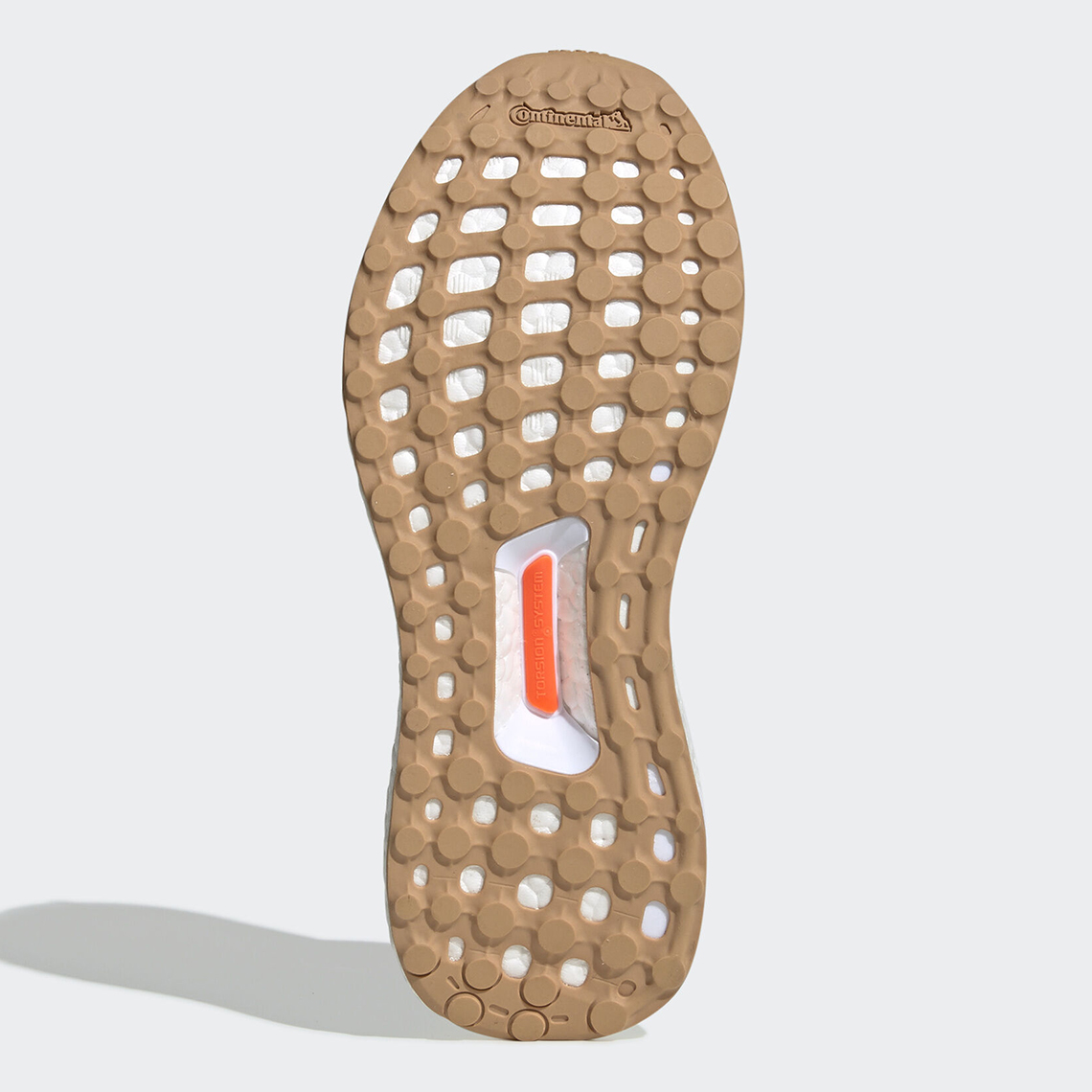