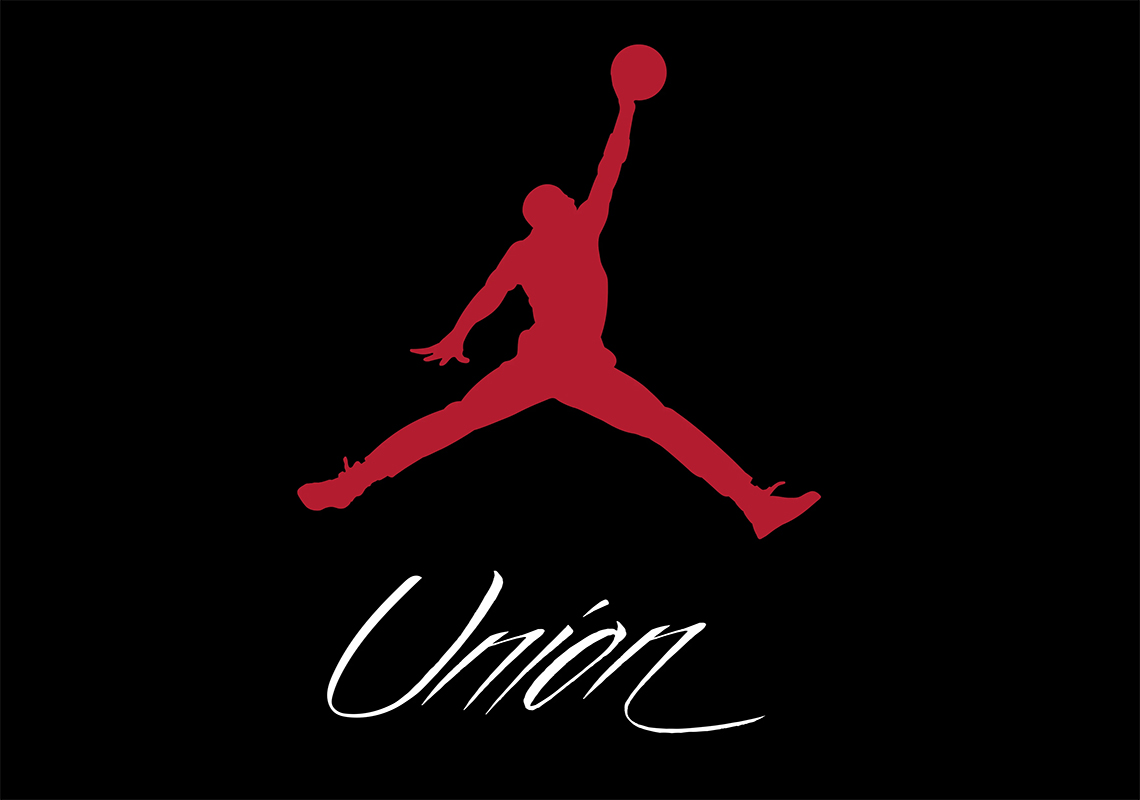 2019 had many collaborations but few great, and it’d be hard to argue against Union LA having one of the best Air Jordan 1s across the entire year. A labor of love in all regards, the pair effectively turned vintage modern even prior to the announcement of the model’s revived 1985 shape: all things inciting anticipation for the retailer’s next Jumpman collaboration, one now basically confirmed via their social media channels, playfully remarking “Soon…” or “Gotta do your googles” when asked which silhouette we’ll be next up — this being the Air Jordan 4 according to past info, though its close but not entirely official word. Design-wise, it’s difficult to truly nail down what to expect, but even despite missing his favorite by one iteration, Chris Gibbs is evidently dedicated, stating that this collection will be a bit more risky than his first. If you’re on the edge of your seat, keep it locked as we’ll report details and imagery as it surfaces. 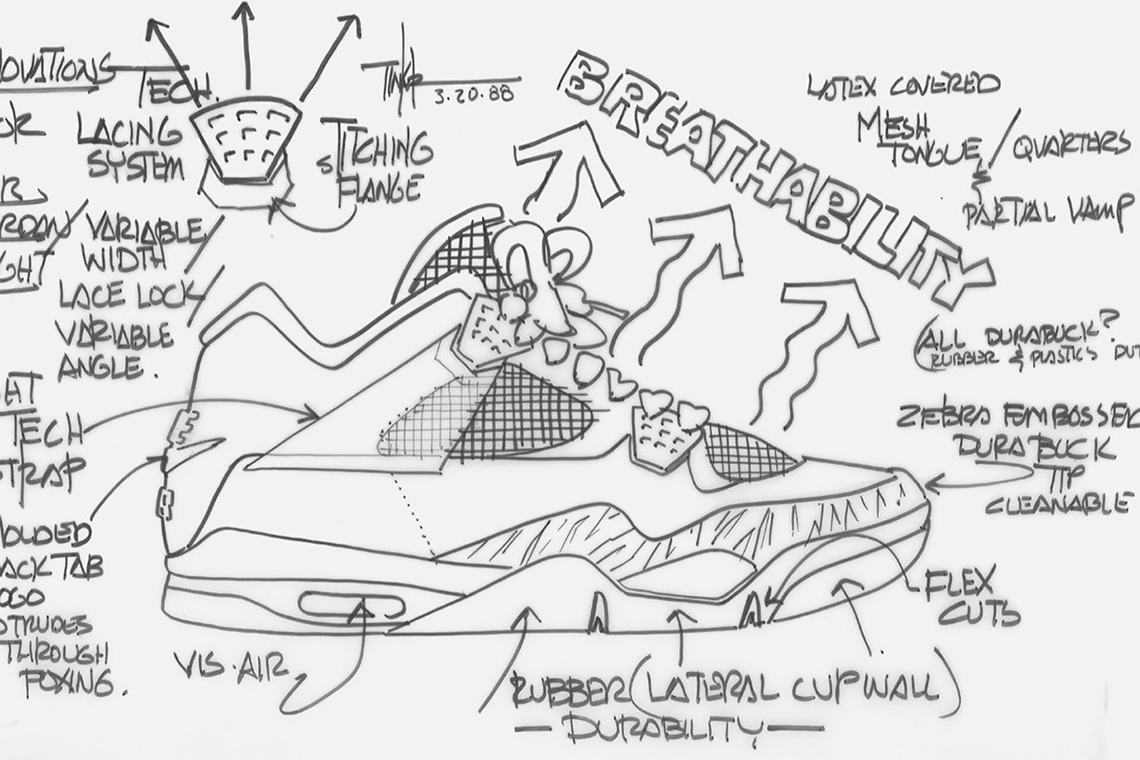