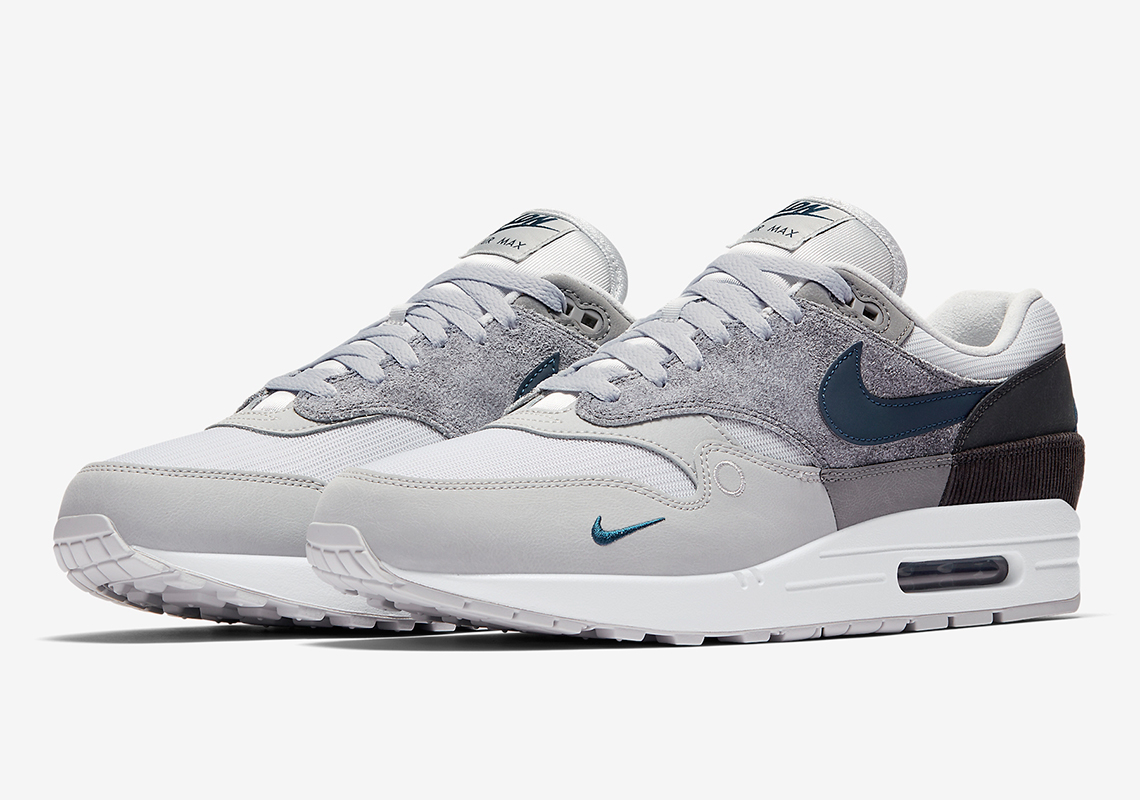 Nike’s Sportswear category has been on a global movement lately as some of their iconic silhouettes have been remixed in various styles aligning with the Chinese New Year and Olympic festivities. However, they’re straying away from the Asian-inspired events for a brief moment to instead have their iconic Air Max 1 travel to European soil for an exclusive “City Pack” dedicated to London and Amsterdam.

Polymerized into the UK edition, comes an interesting collection of materials as fabrics of hairy suedes, mesh, corduroy, and leather display effective synergy upon its upper constructions. The color story is accurately expressive of The Big Smoke, as alternating shades of grey – a possible nod to the gloomy/rainy days that dominate a majority of the city’s yearly calendar – are used as the focus, with subtle notes of a muted teals symbolic of the London Topaz gem. In addition, a tiny embroidered circle silhouette arrives on along the forefoot lateral which can perhaps interpret the shape of the London Eye attraction. Moving over to it’s release sibling, the same concept is adopted as the essence of the Netherlands’ capital gets translated into shoe form. Multiple shadings of browns are set upon its base layers to interpret the beautiful Dutch buildings and signature brown cafes, in addition to three x’s lined up next to each other on the lateral panels to pay tribute to the Amsterdam flag, and heel-embroidered hits to exemplify the city’s arched bridges. These will be dropping exclusively in Europe for €160 a piece at select retailers on March 19th. 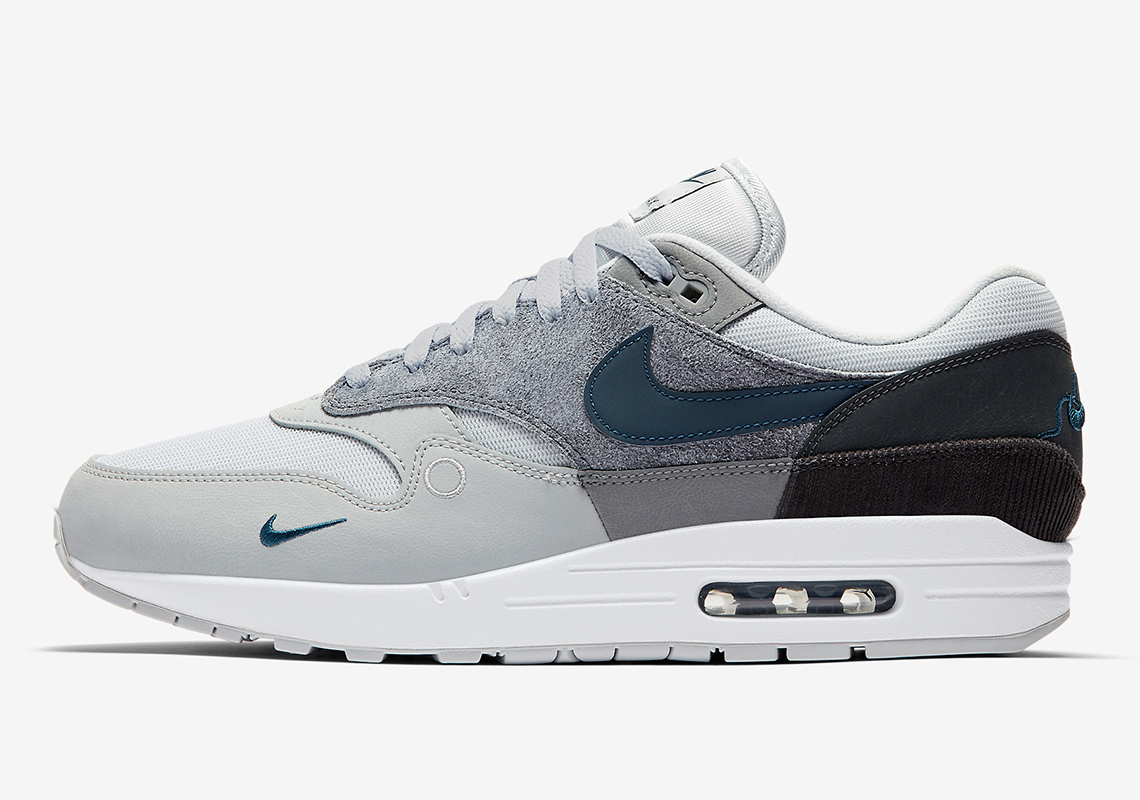 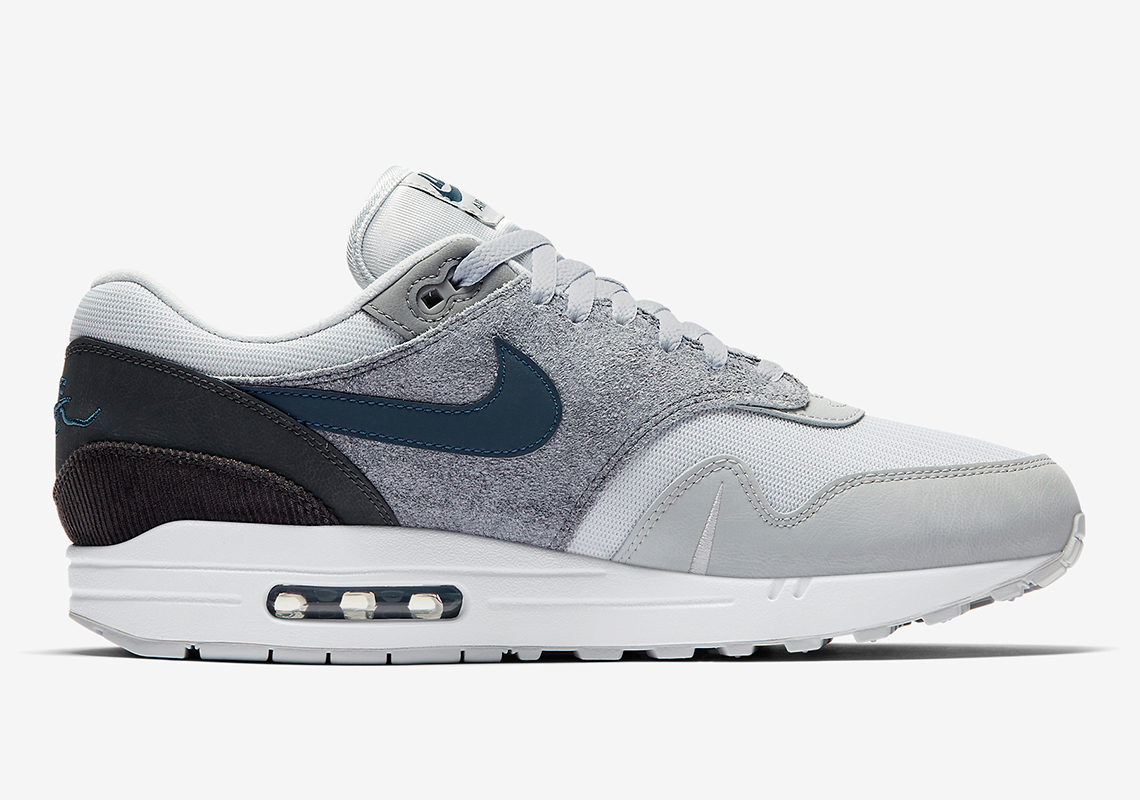 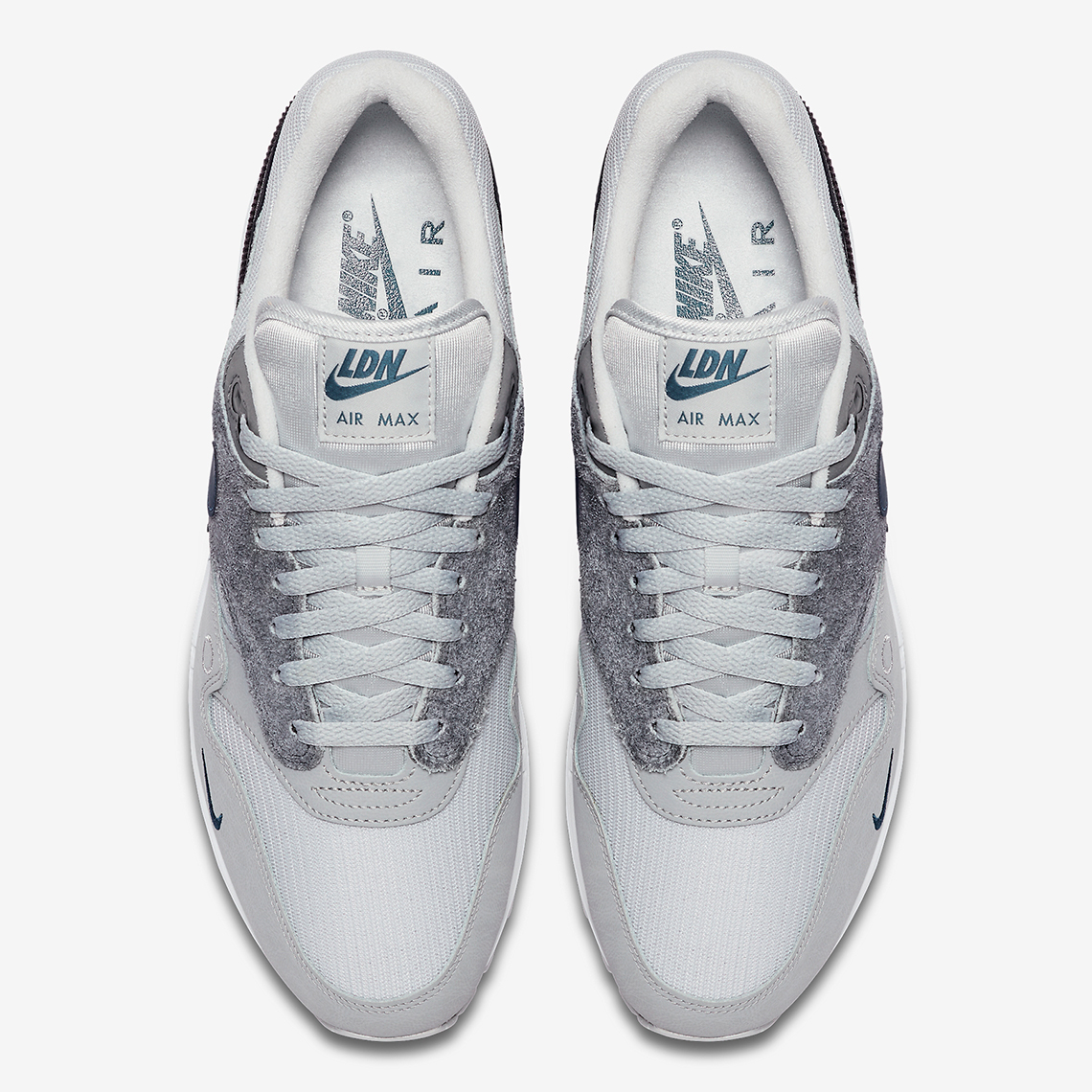 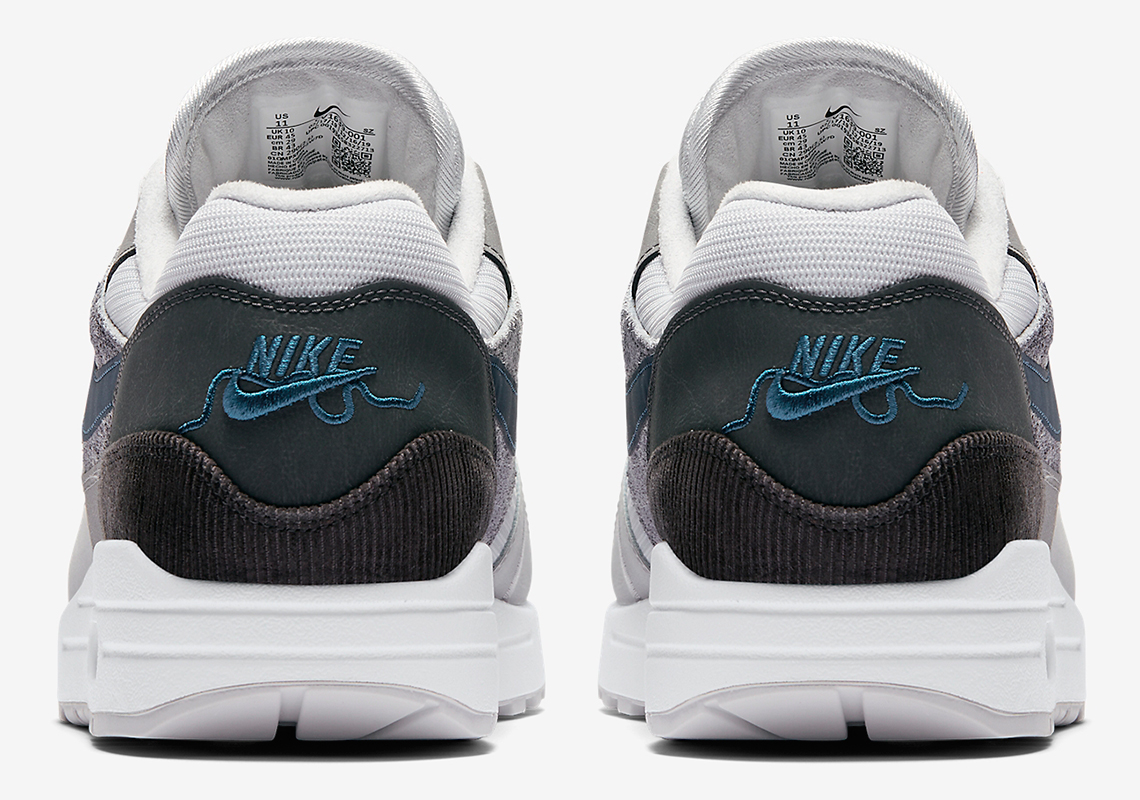 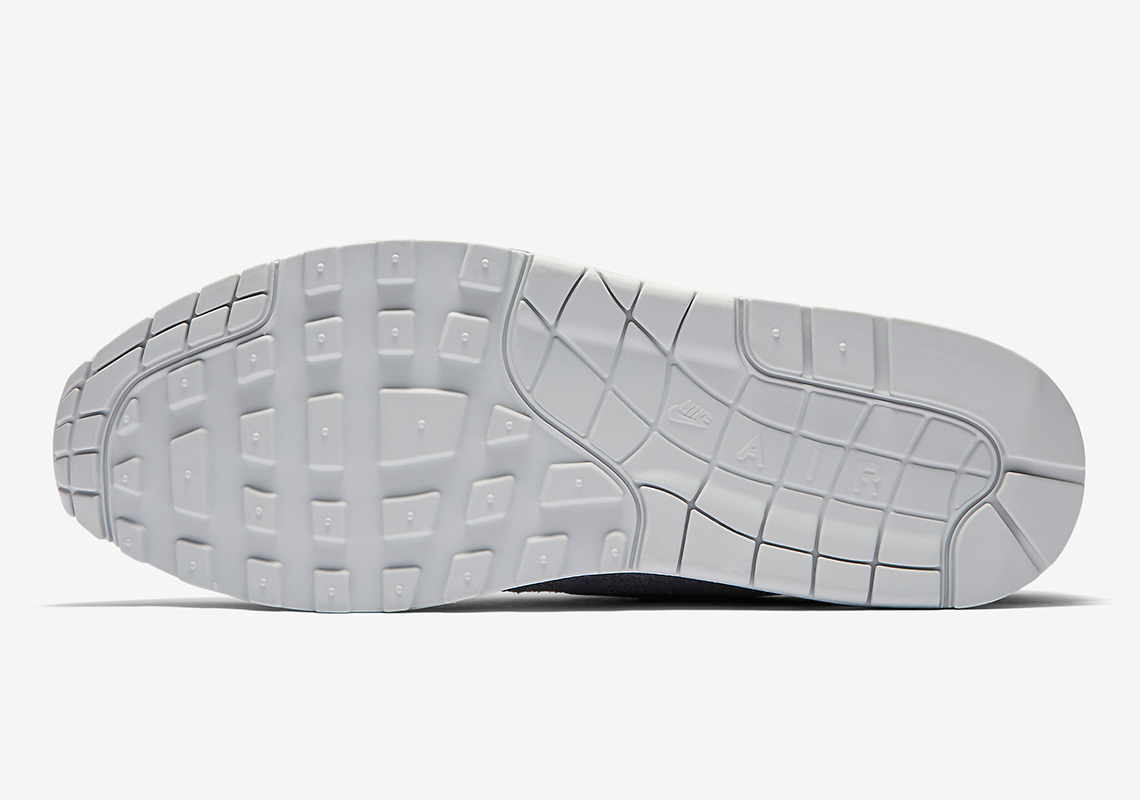 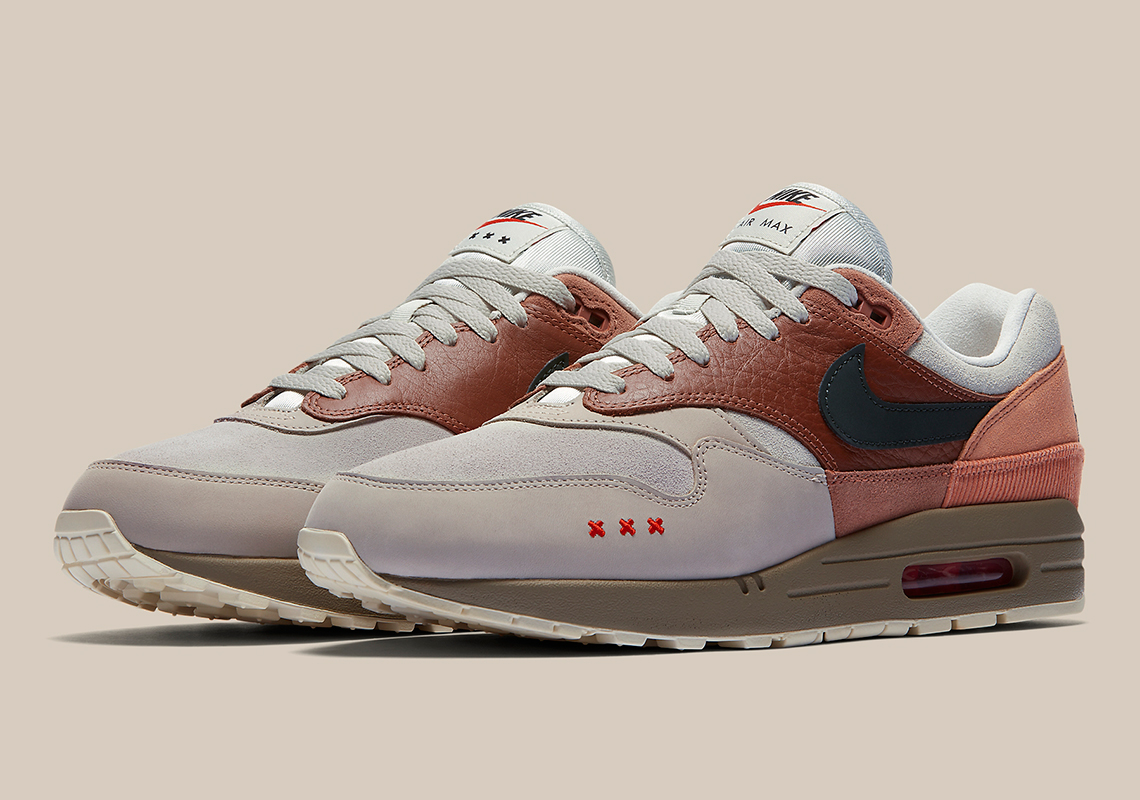 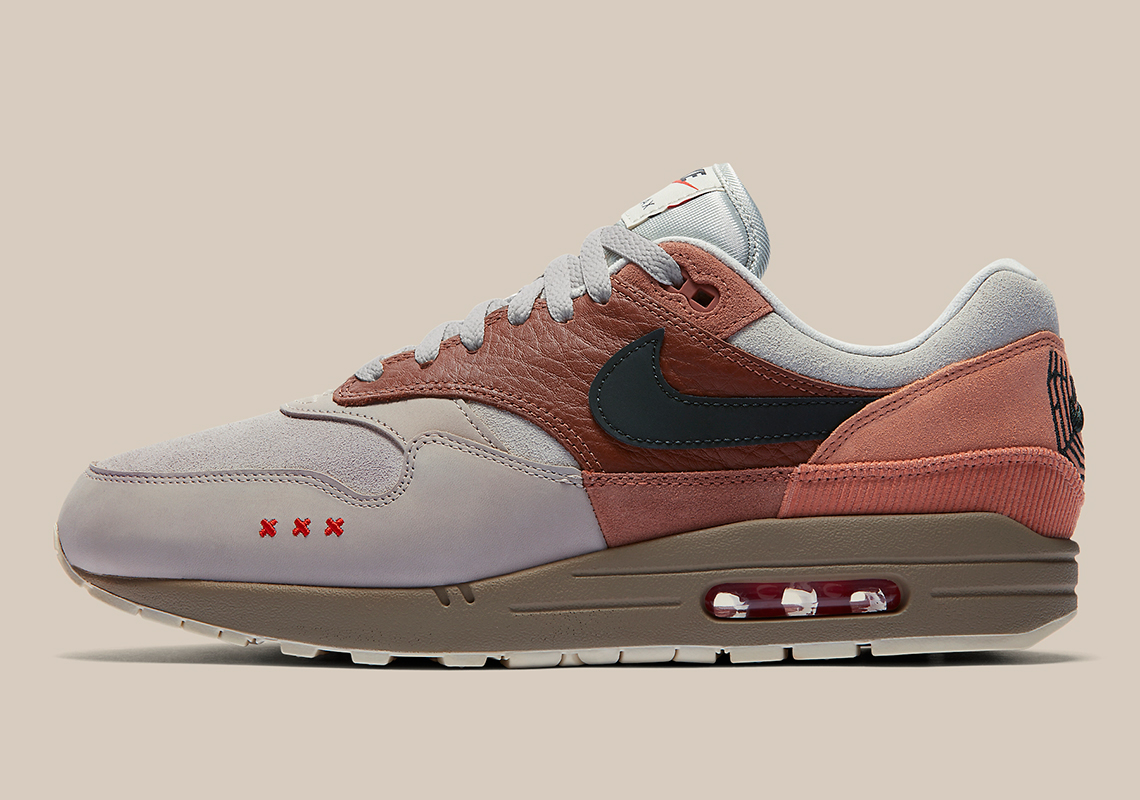 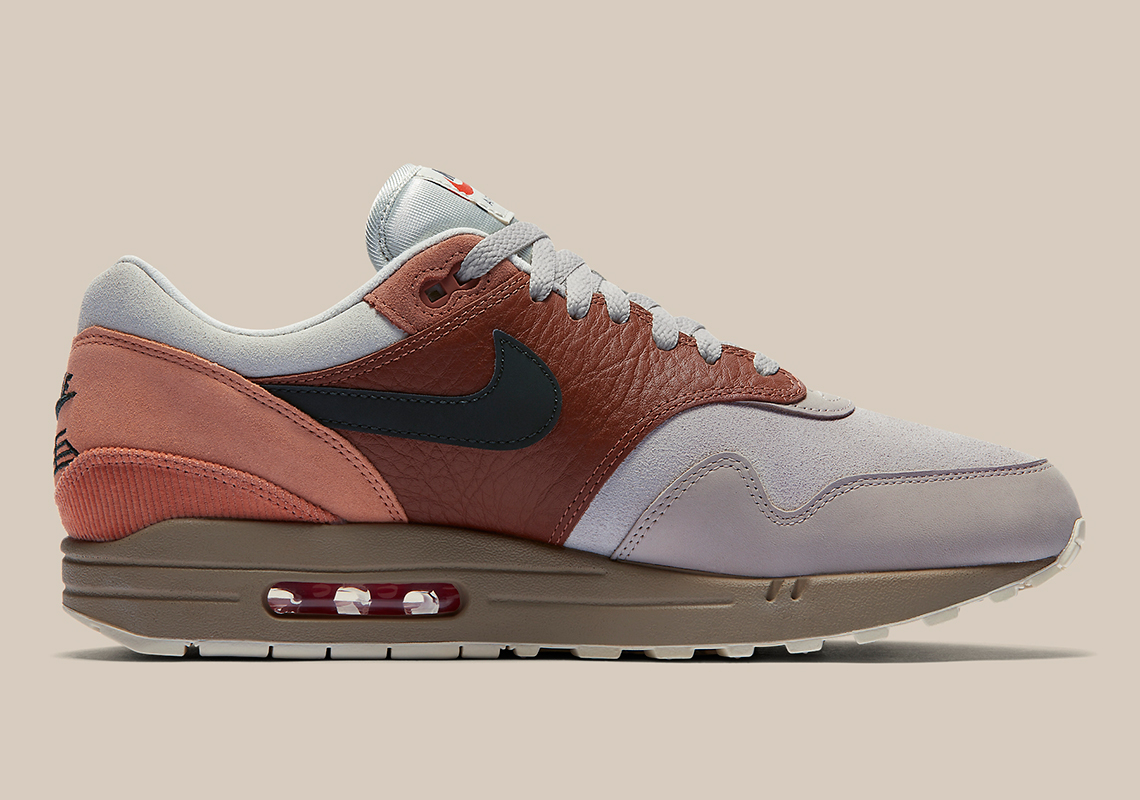 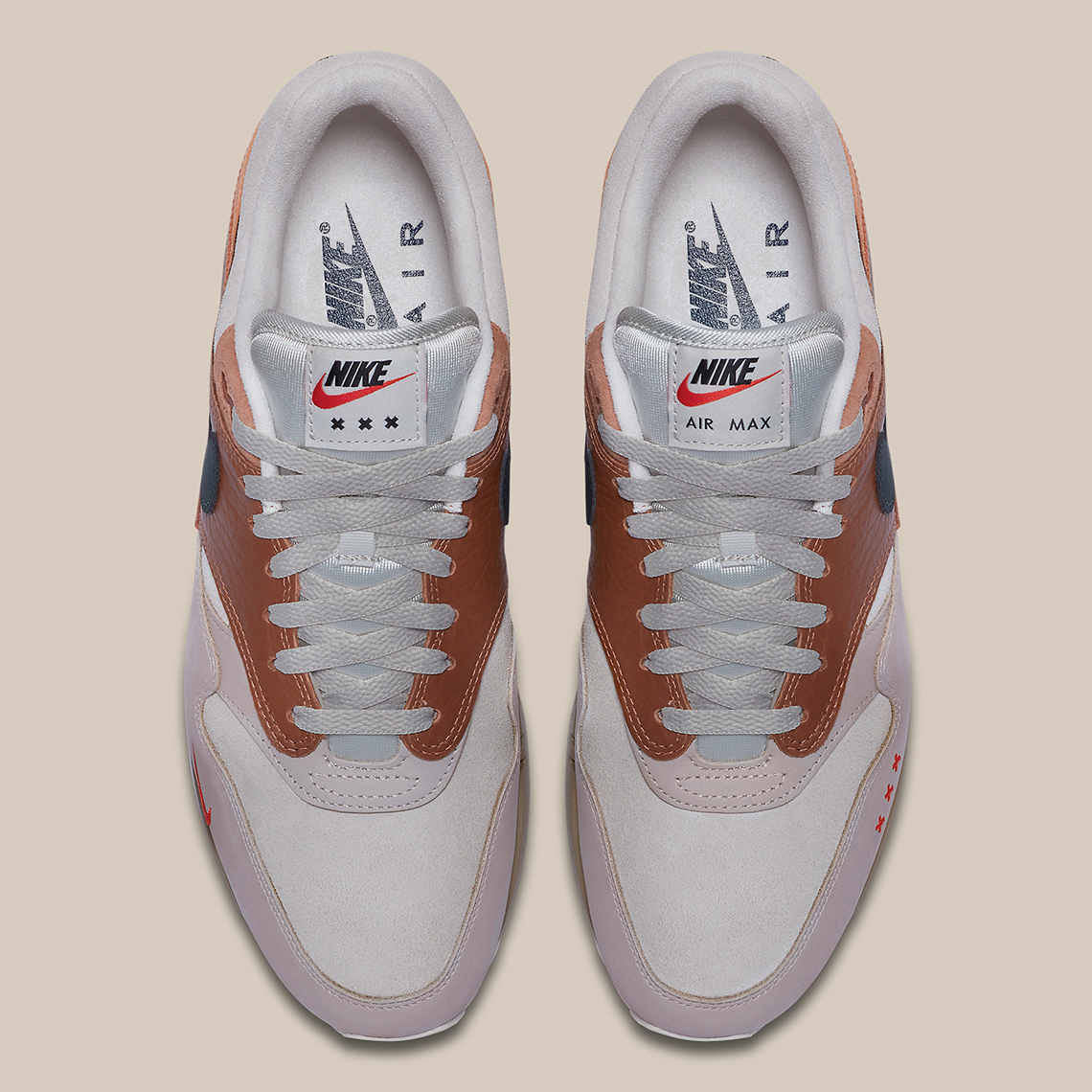 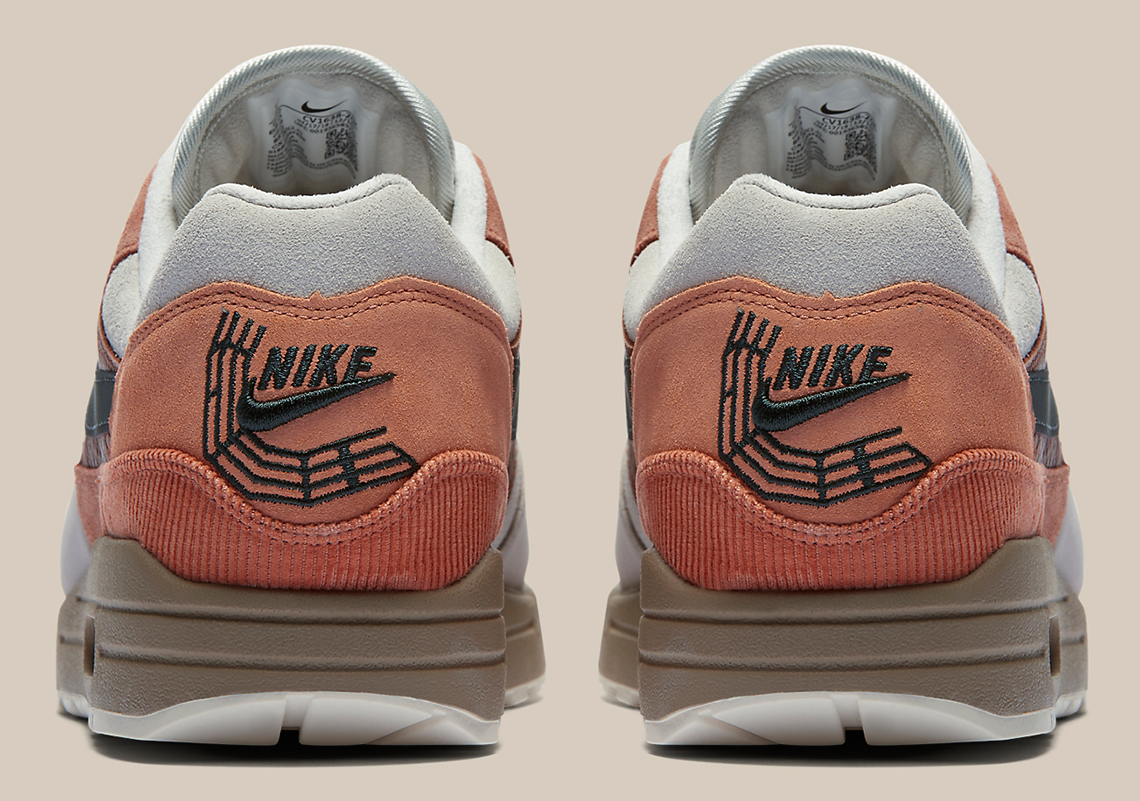 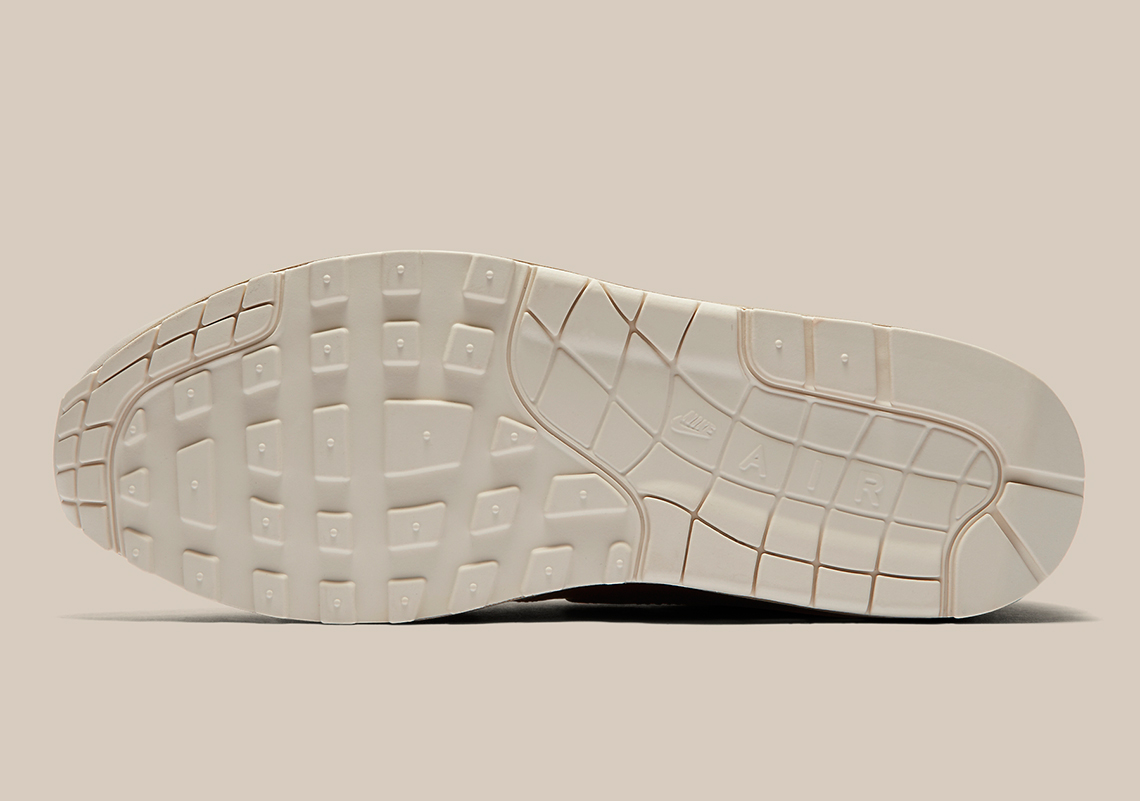 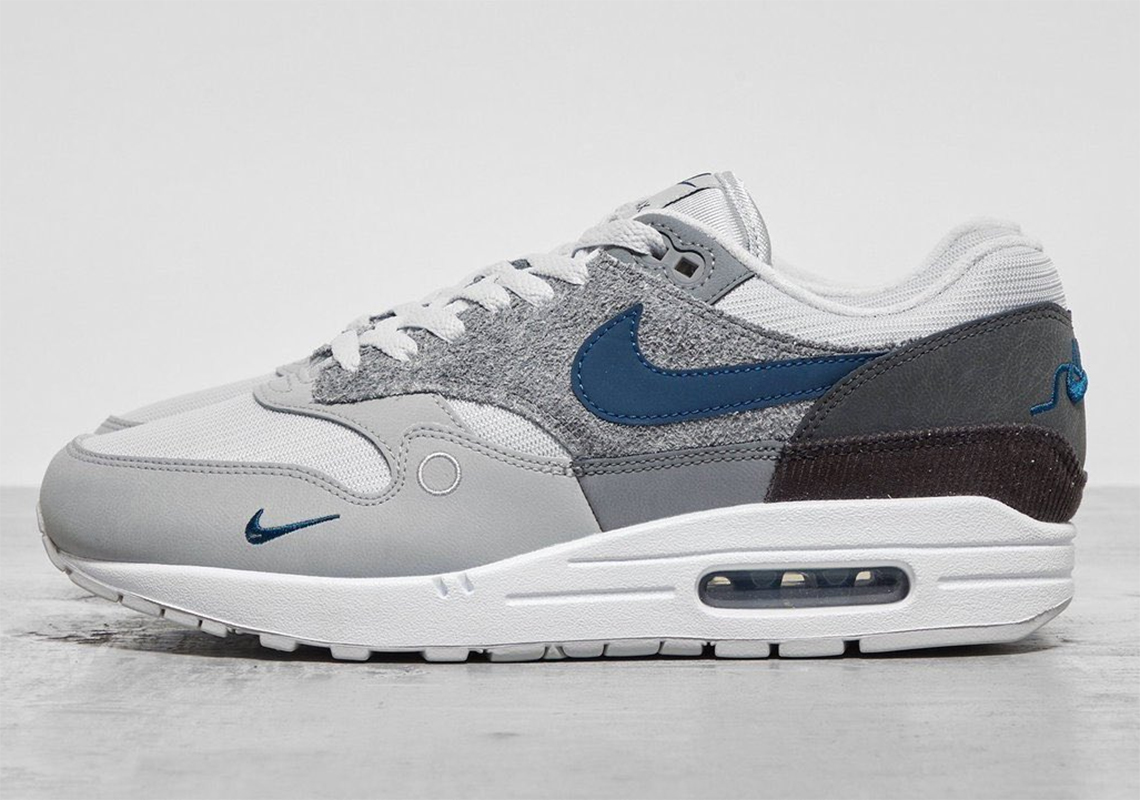 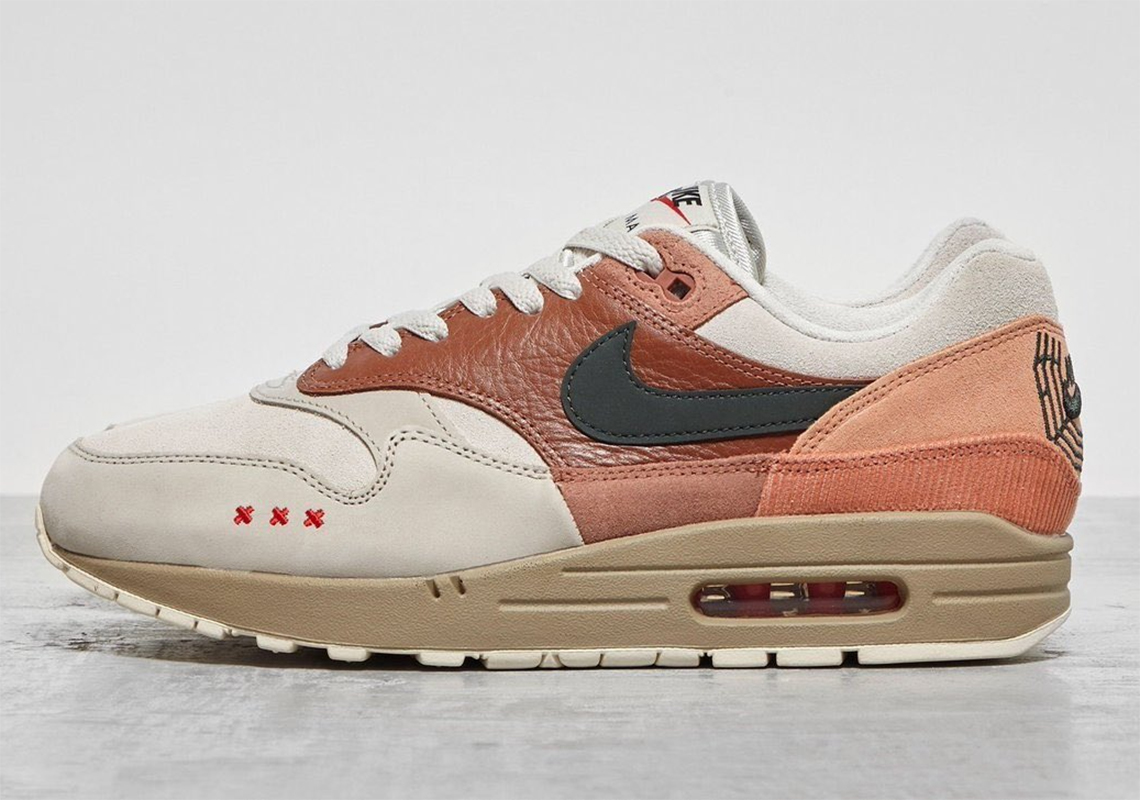