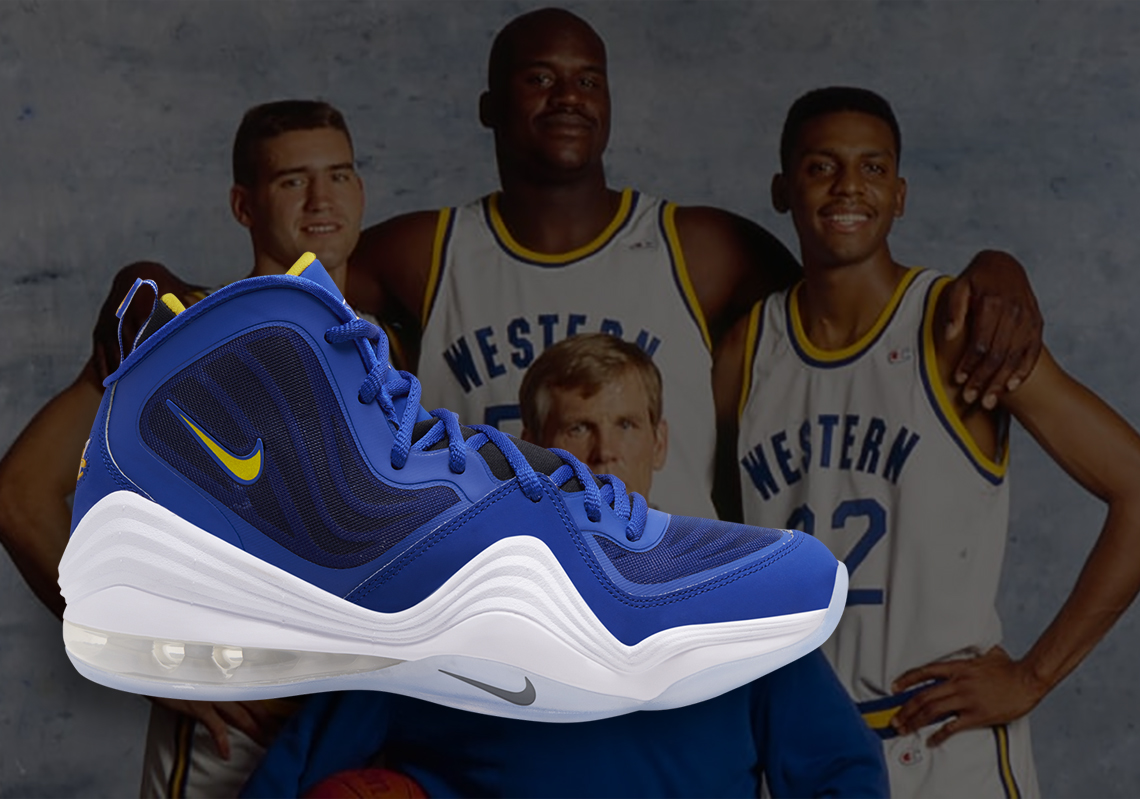 Over the past few years, we’ve seen an increased frequency of footwear brands nodding to sneakers with cultural tie-ins from films and television. The Swoosh is doing something similar as it will bring back the Nike Air Penny 5 to the market in a blue-and-yellow outfit inspired by the 1994 film Blue Chips. Borrowing the colors of the fictional Western University Dolphins, the oft-overshadowed silhouette dons the “Bright Blue” hue across its entire leather, mesh, and Foamposite-constructed uppers. Lateral side swoosh branding, as well as “1 Cent” logos on the tongue, heel, and outsole, get treated to the Dolphin’s other signature color: yellow. While none of the movie’s stars – which included Shaquille O’Neal and Anfernee “Penny”Hardaway – wore the Air Penny 5, the performance-ready model may give modern hoopers equally impressive abilities with its Phylon midsoles and Air units at the forefoot and heel.

If you’re interested in grabbing a pair, these sneakers are dropping on February 18th – Blue Chips’ 26th Anniversary – at retailers like Finish Line. Until then, grab a quick look at the shoes here below and then go (re)watch the film. 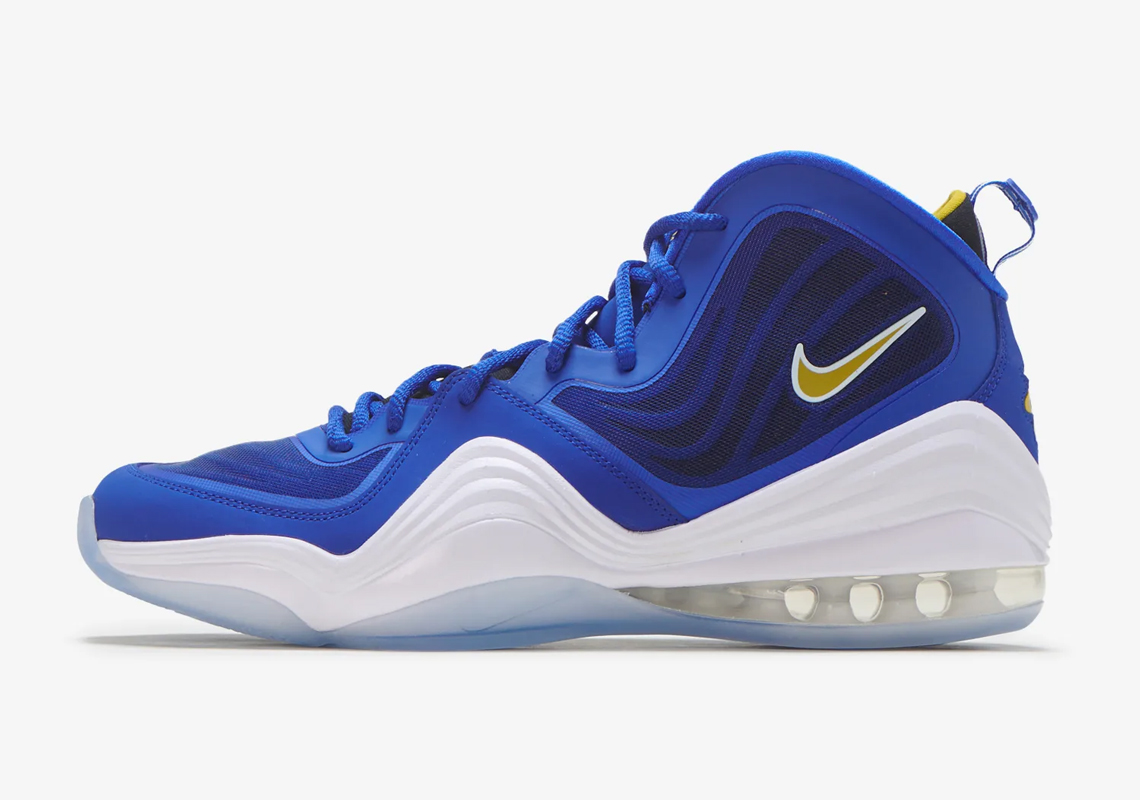 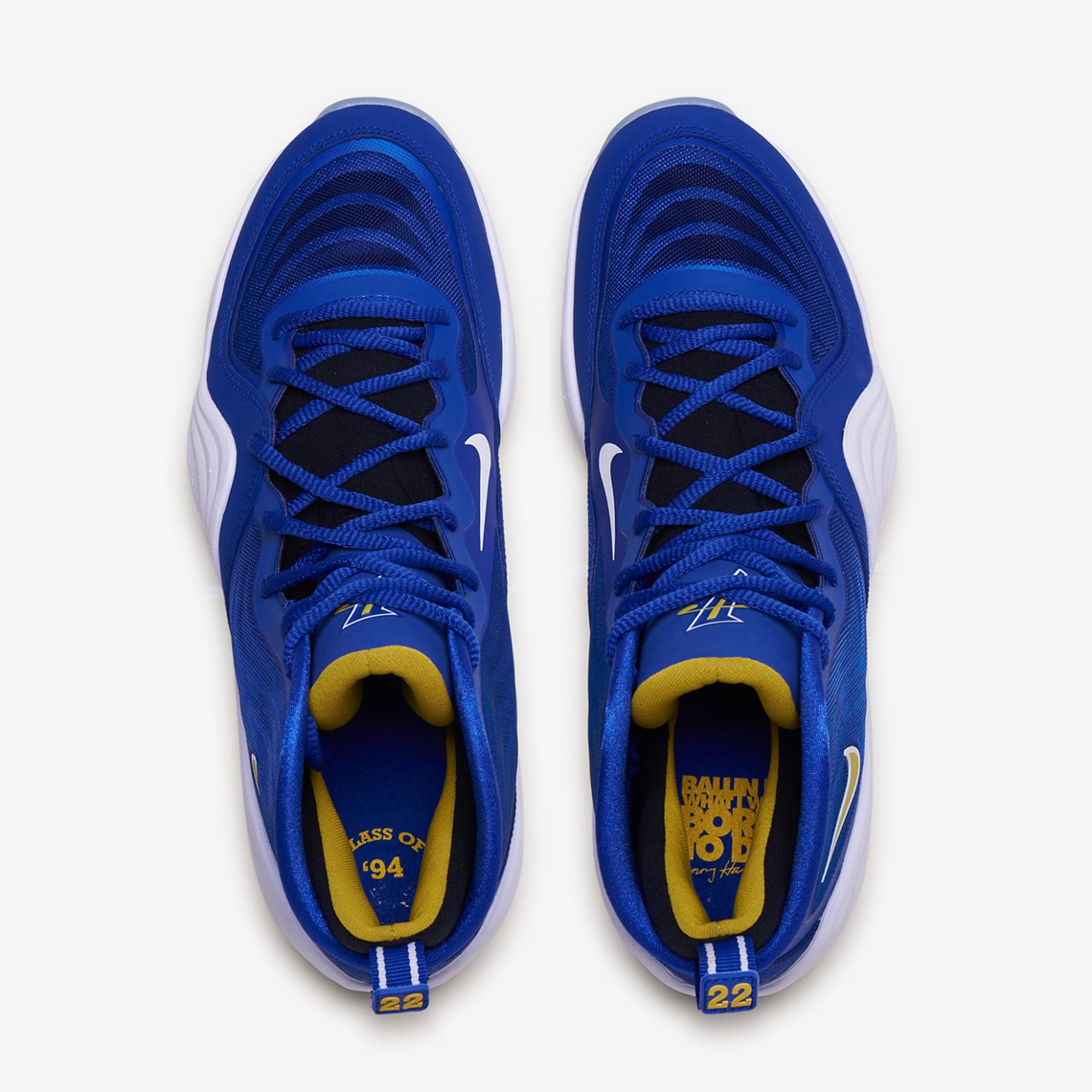 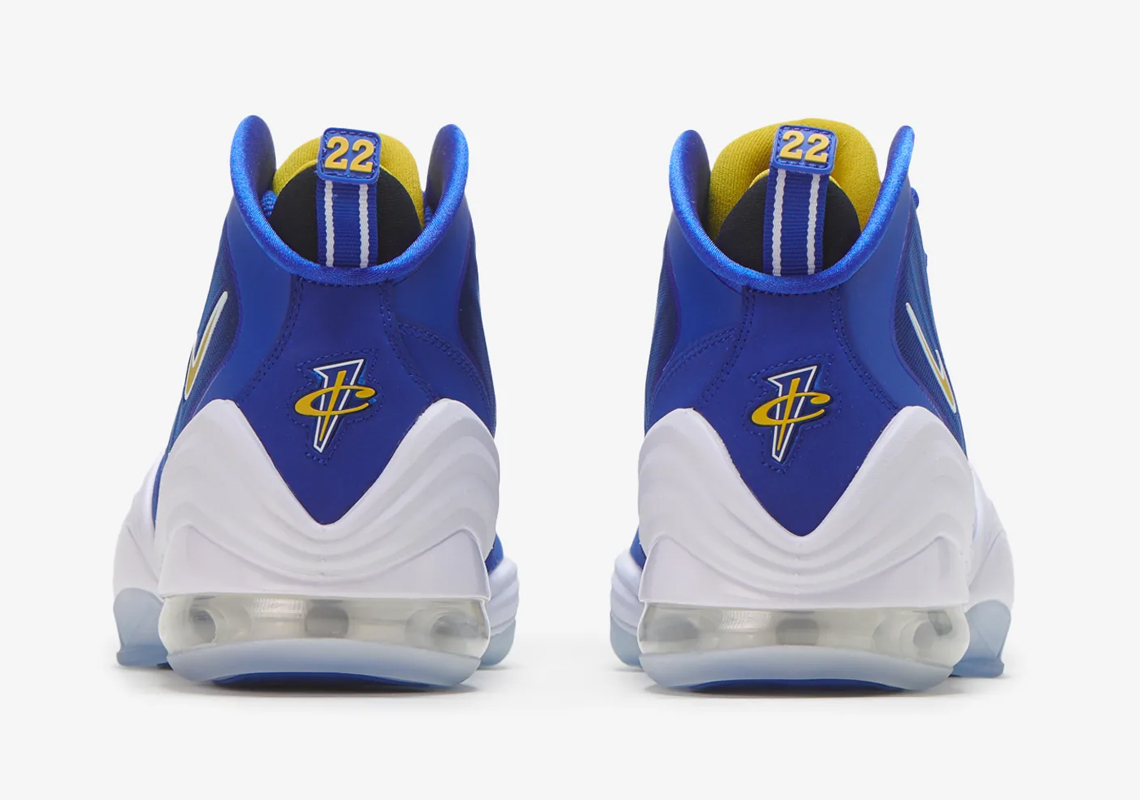 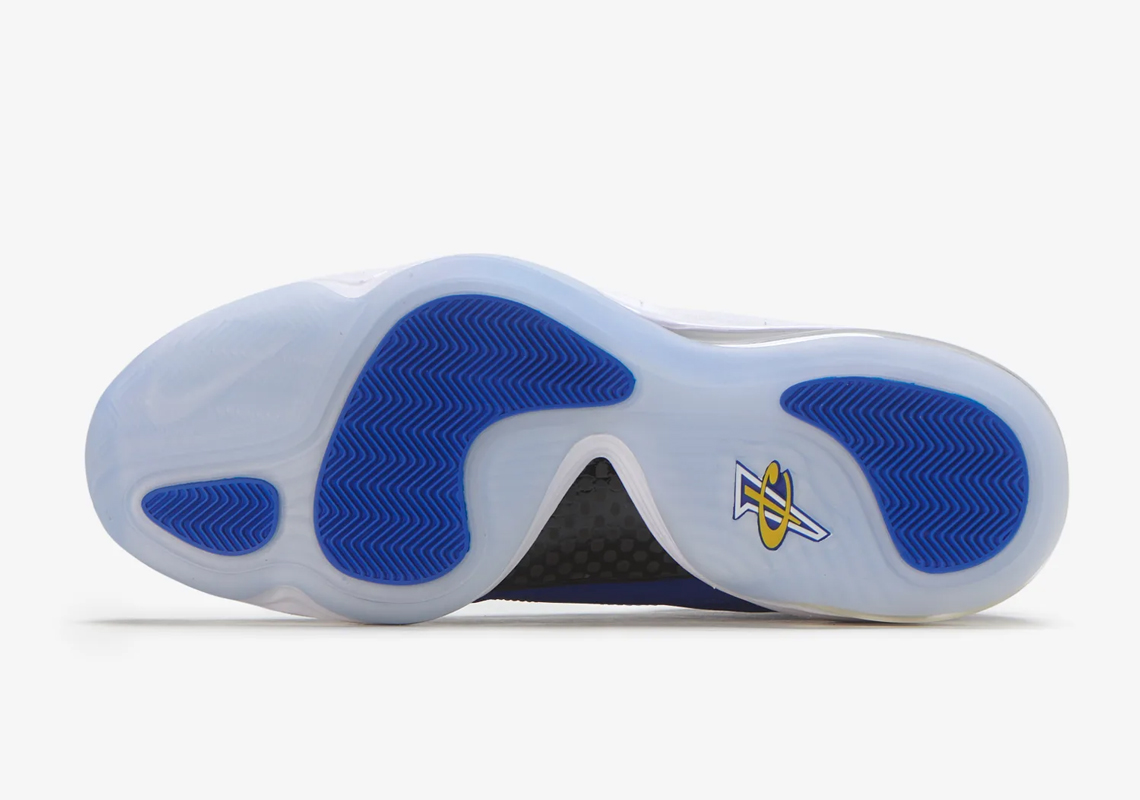 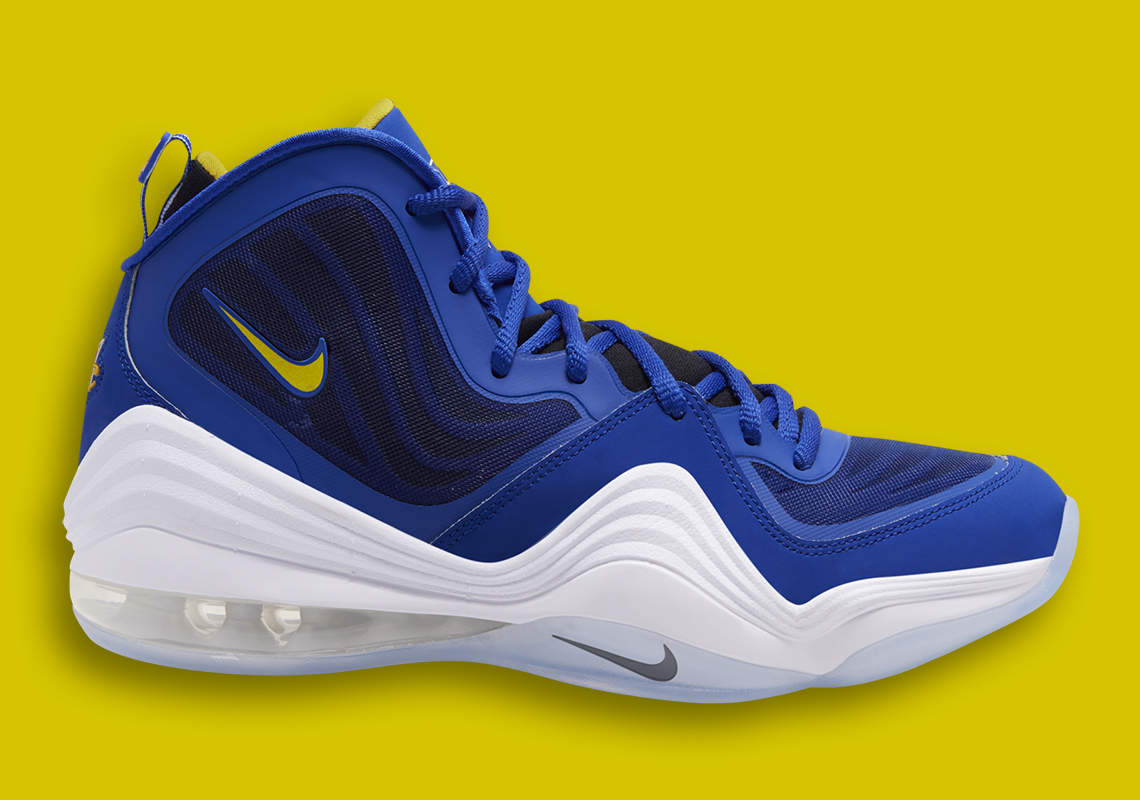 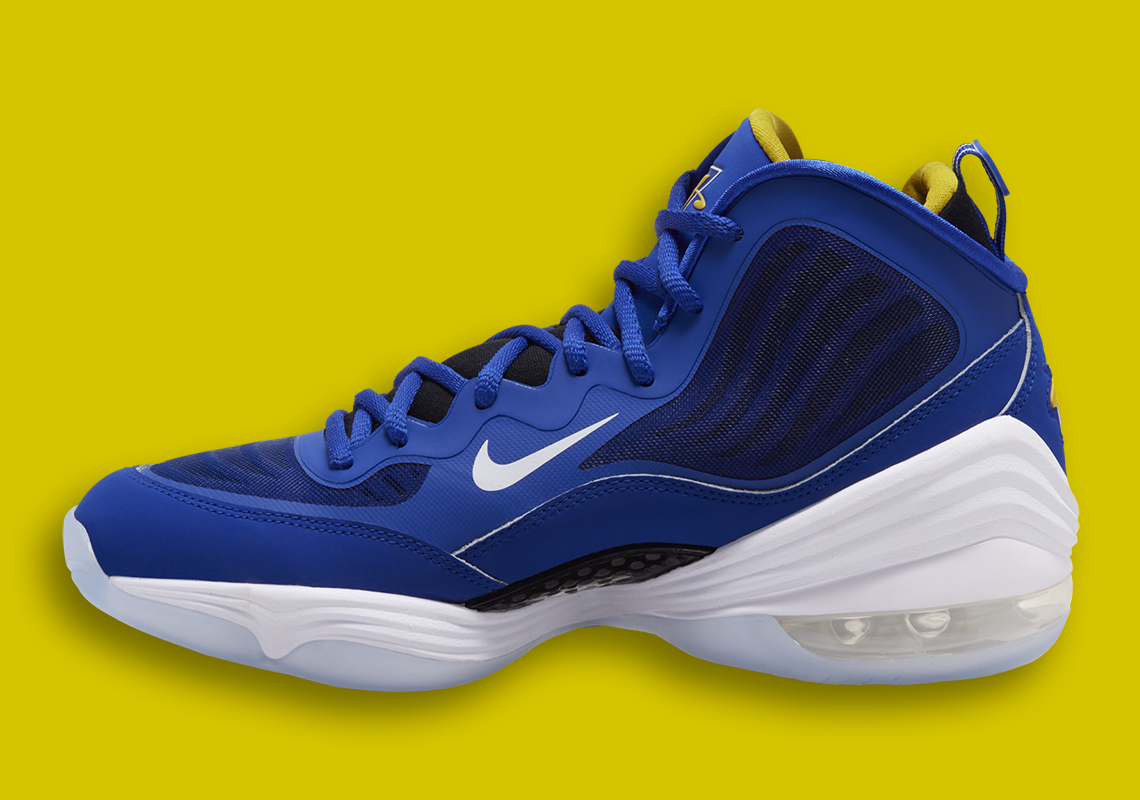 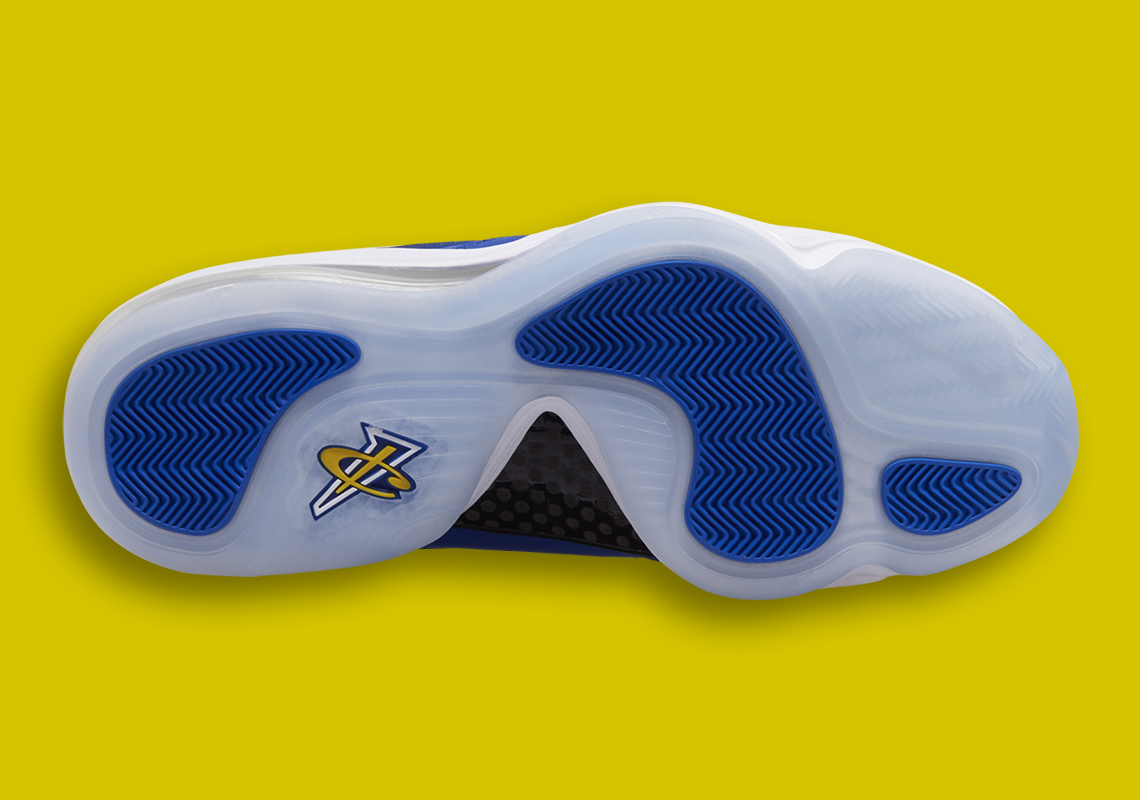