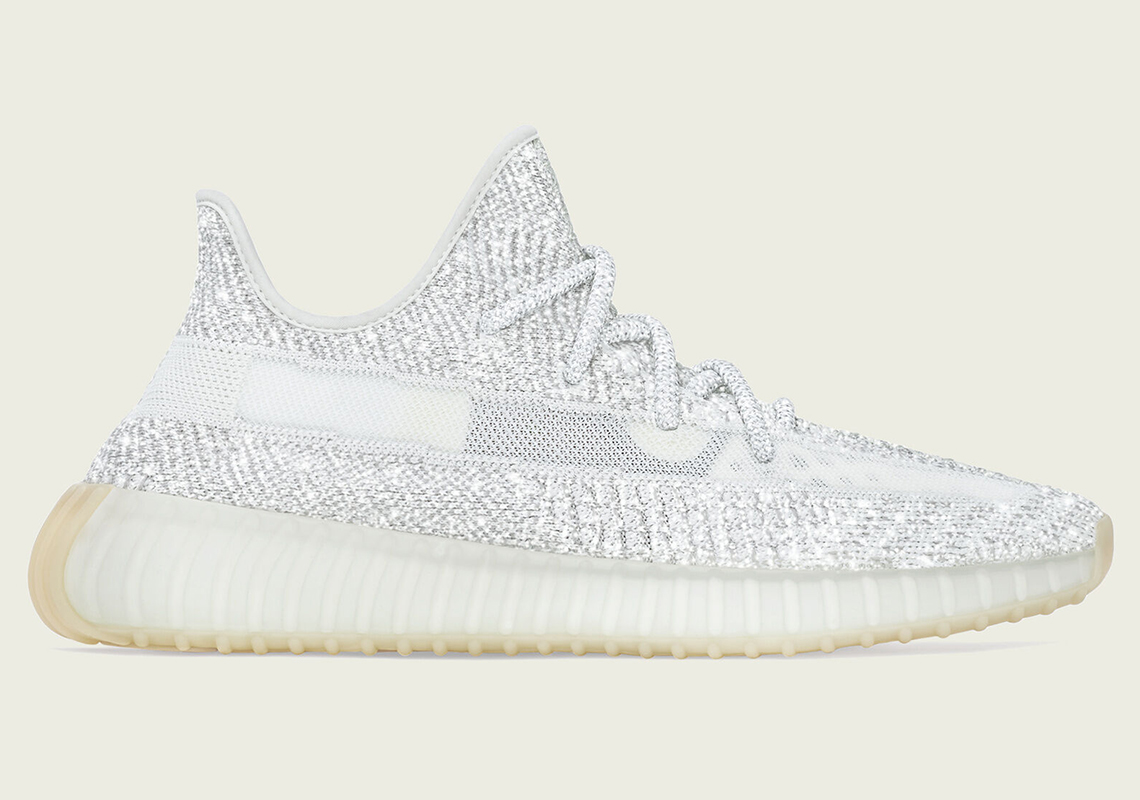 Whenever adidas Yeezy releases one colorway, a reflective alternate is well-expected, though with the Yeezy Boost 350 v2 yet to arrive once since the start of the new year, it’s difficult to pinpoint exactly when it’ll be showing face. However, as its original is poised to debut in limited quantity this weekend, it’s likely the “Yeshaya Reflective” is very close by, seeing to a rollout more exclusive than anything dropped back in December of 2019. Painted with neutral stroke, the pair — not including its shimmering threads — is one heavily versatile, only adopting hits of grey shades throughout its entire upper construction; Primeknit mixes in light with a shade marginally darker in a fashion marbled even along the profile stripe as well as its included laces. The bottom, of a side wall mostly typical, now takes on the Three Stripe’s newer tooling complete with an attached contrast piece down its center line. Grab a detailed look at the pair here and sit tight for solid info on when and where it’ll be releasing. 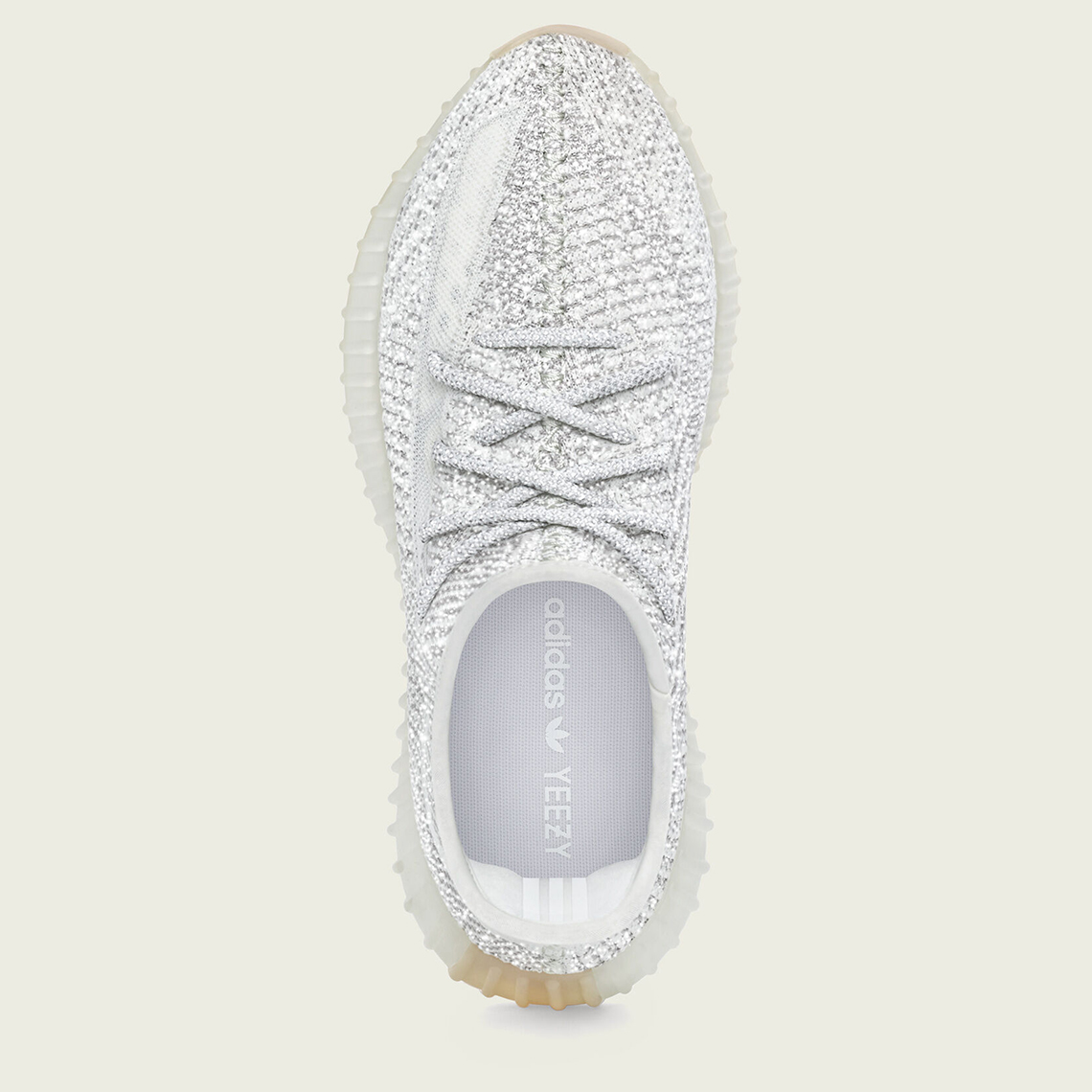 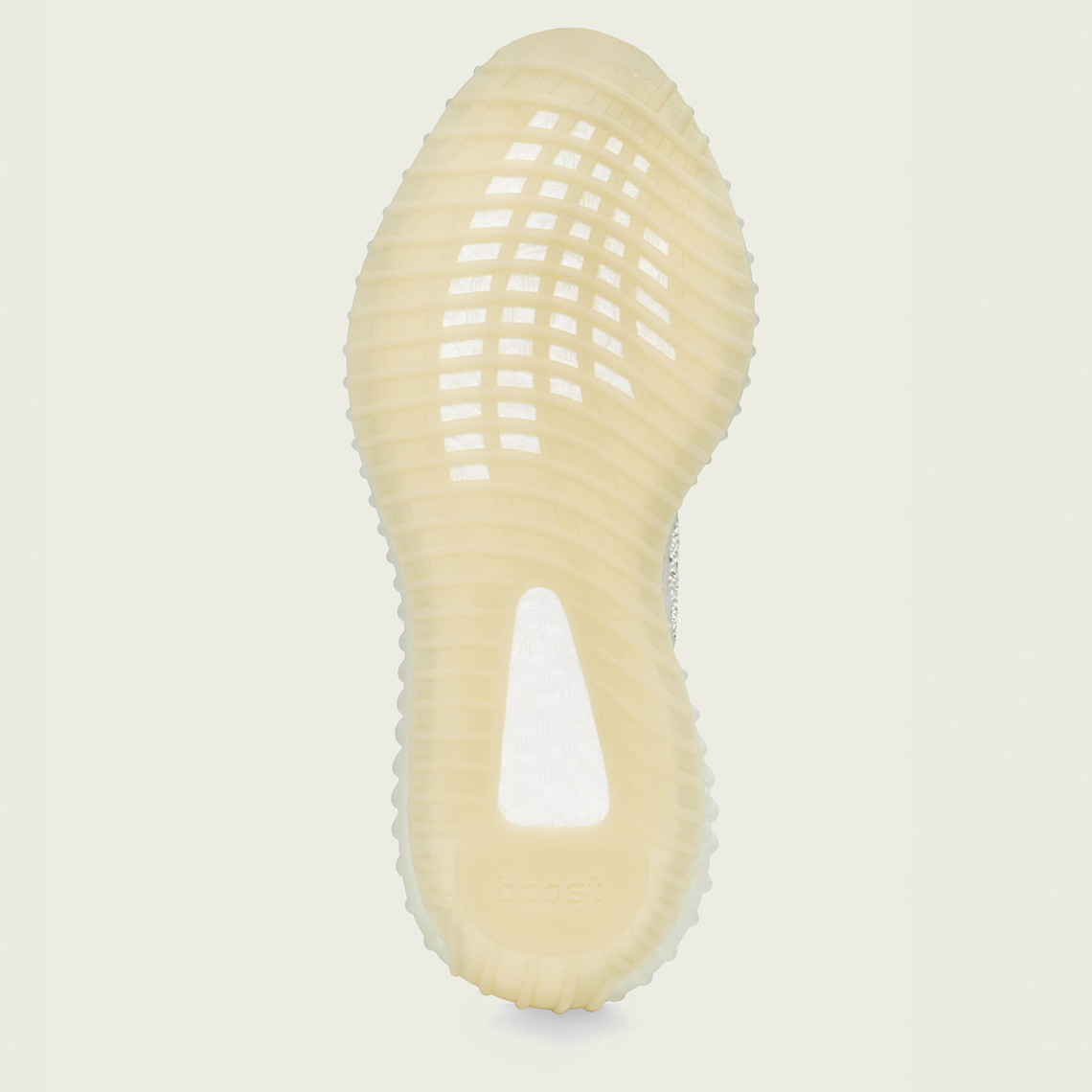