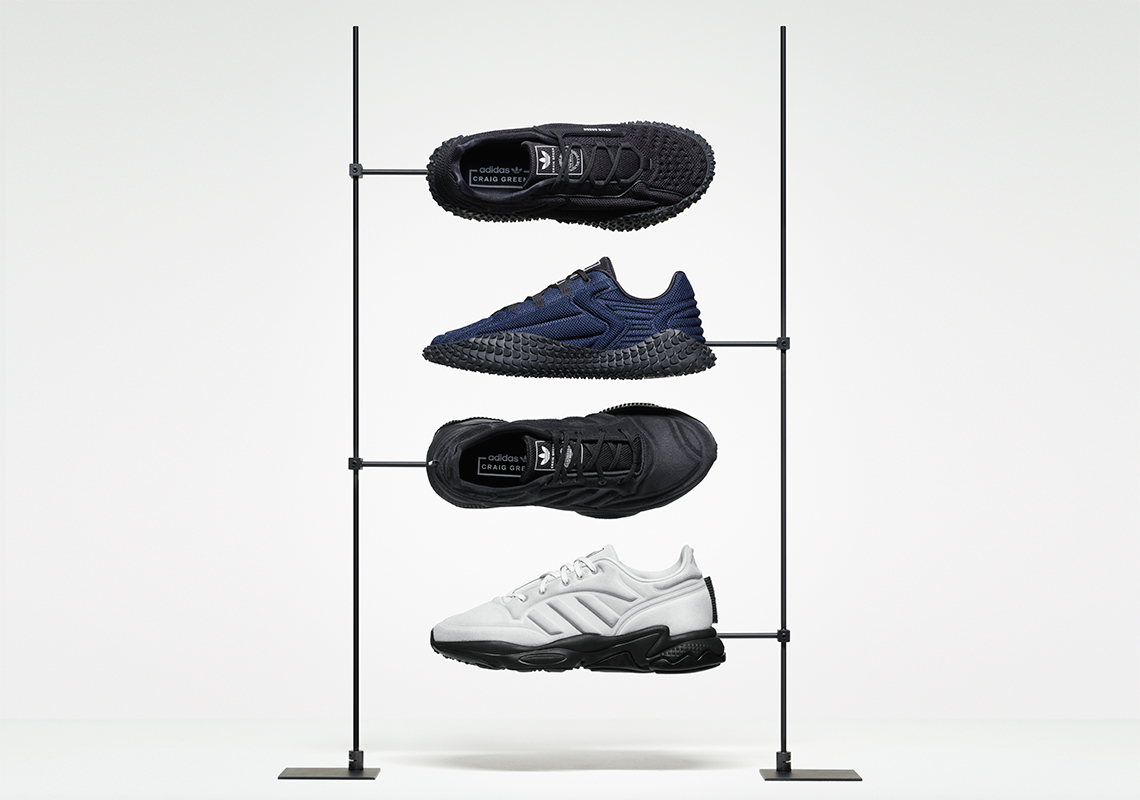 To Craig Green, footwear is like a sculpture, an opportunity to design something far apart from his apparel-focused mainline. Effectively and radically deconstructing the original template of adidas signatures, the London-based designer is effectively ringing in a side to the Three Stripes that we haven’t seen since Raf Simons slowly inched away. Revealed back during London Fashion Week last June, the collaboration opened to high praise, acclaimed for its imaginative redesign of silhouettes such as the Kamanda as well as the Ozweego — both taking on a fresh rebranding as the Kontour I and Kontour II, respectively.

The former, which was more colorful when displayed on the runway, is first hitting shops at the end of the month in neutrals: one a triple black and the other a tonal navy. Texture, however, remains, fueling aggression by way of molds similar to that of its proprietary sole unit. Craig Green logos sit subtle — as does the entire range — with the following Kountour II adding just a bit more contrast by way of its lighter colorway. This, with a seemingly ordinary grey upper, plays off the opposite of its darkly dressed sole unit whose jagged lines seem to battle that of the smoothened overlays and quilted constructions found just above; adjacent, a black alternate arrives replete with stealth ethos.

Grab a detailed look at the entire pack right here, and if you’re interesting in taking part, the release at adidas.com as well as select retailer will be going down on January 31st.

Where To Buy Kontour I

Where To Buy Kontour II 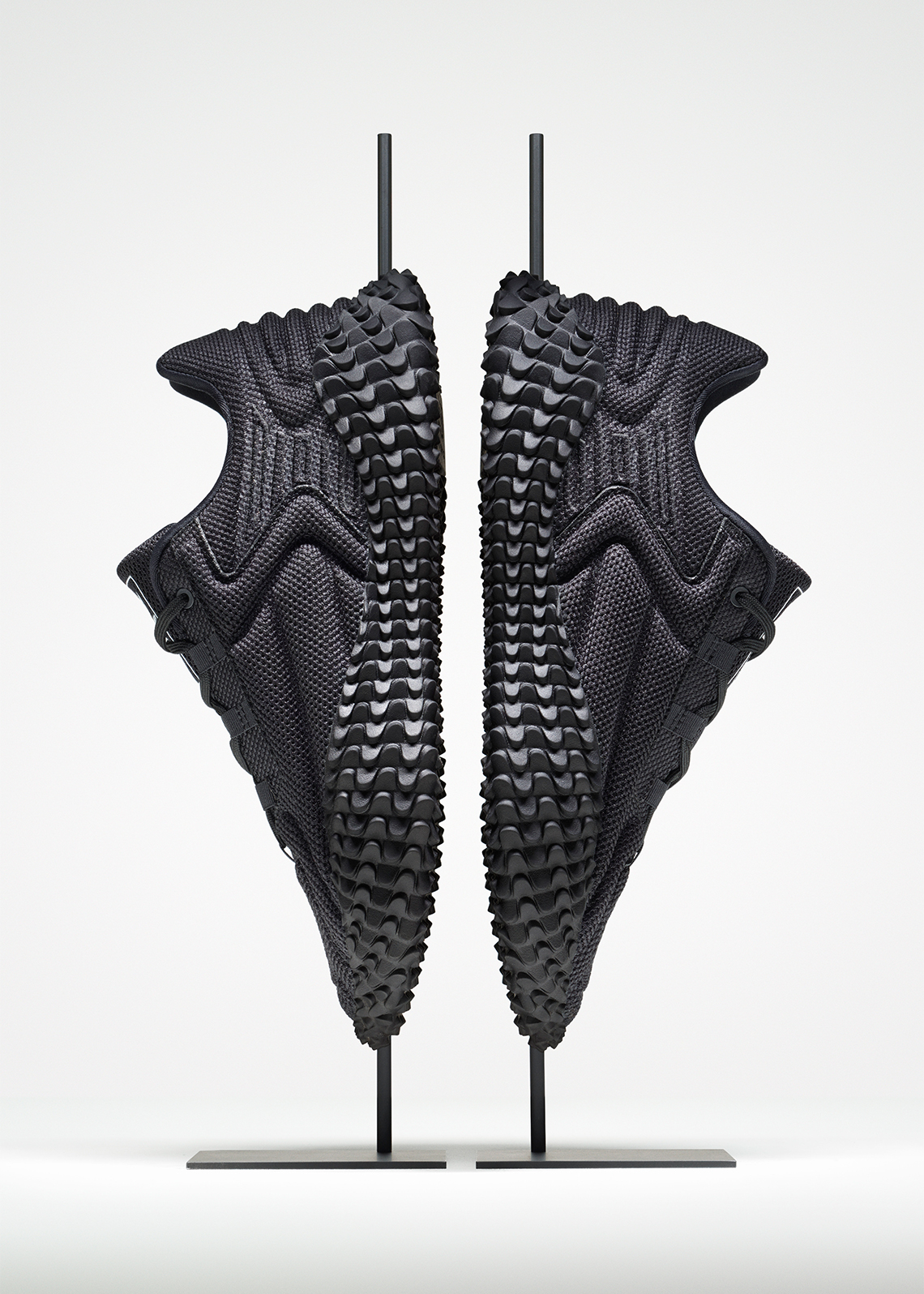 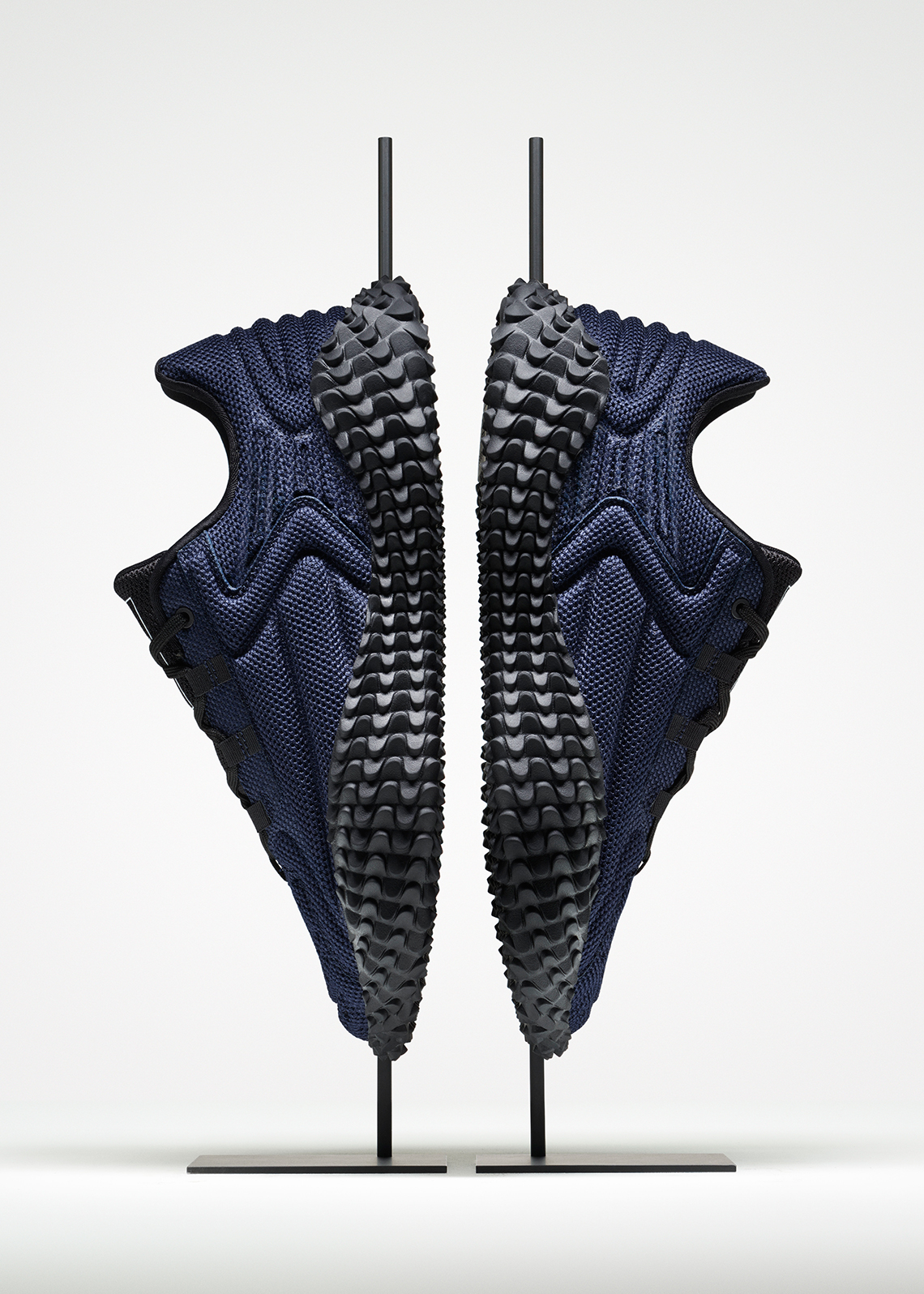 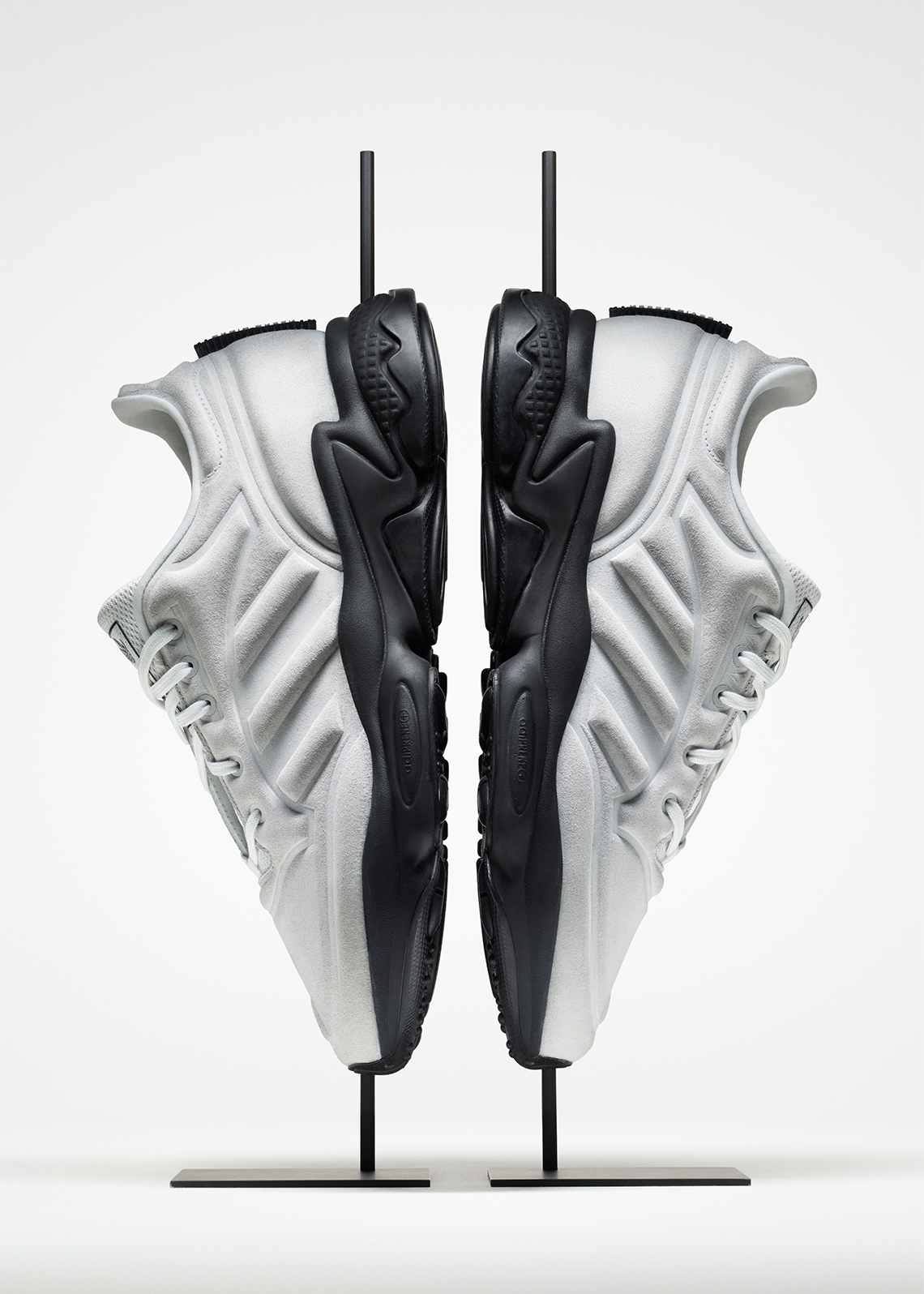 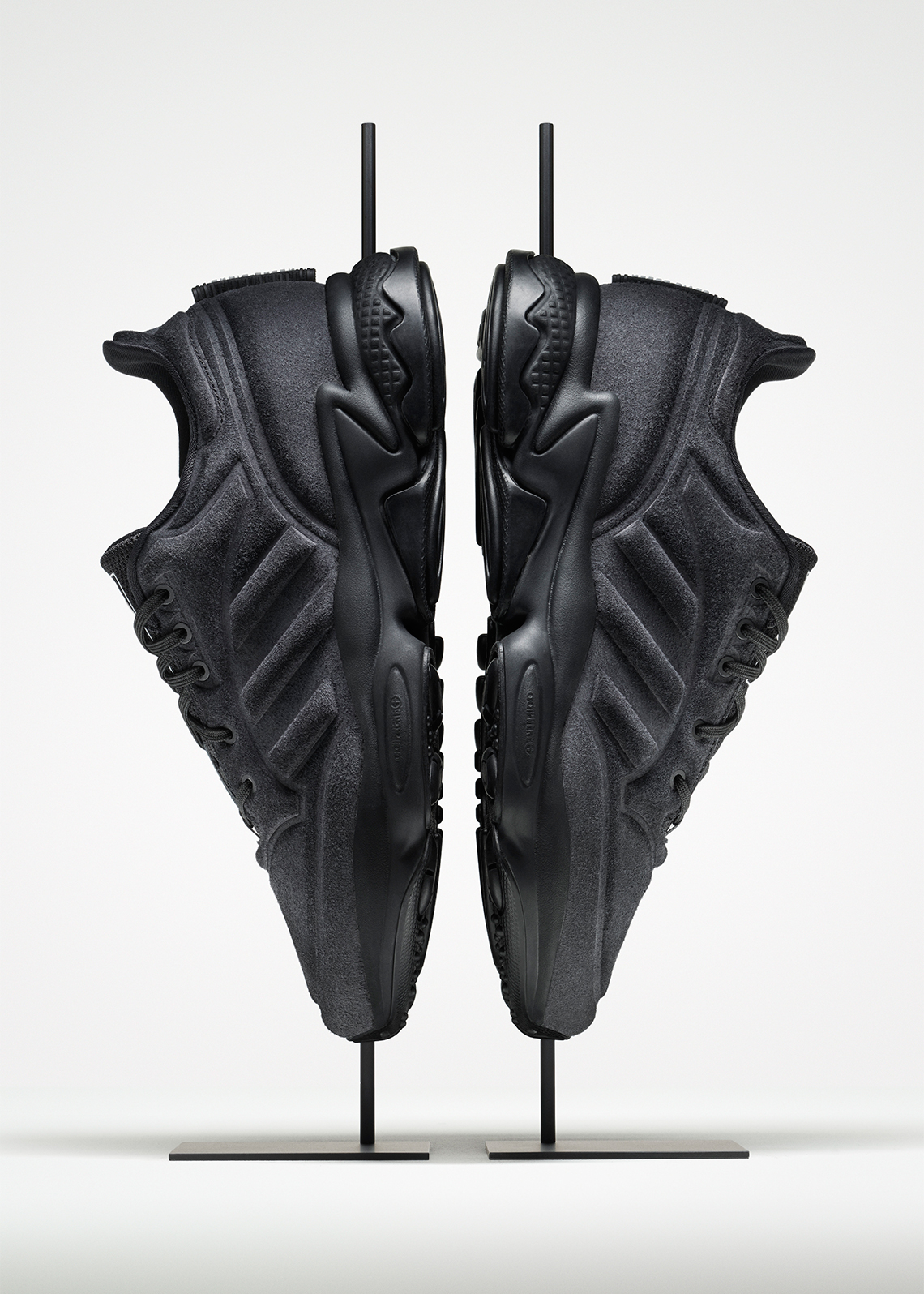 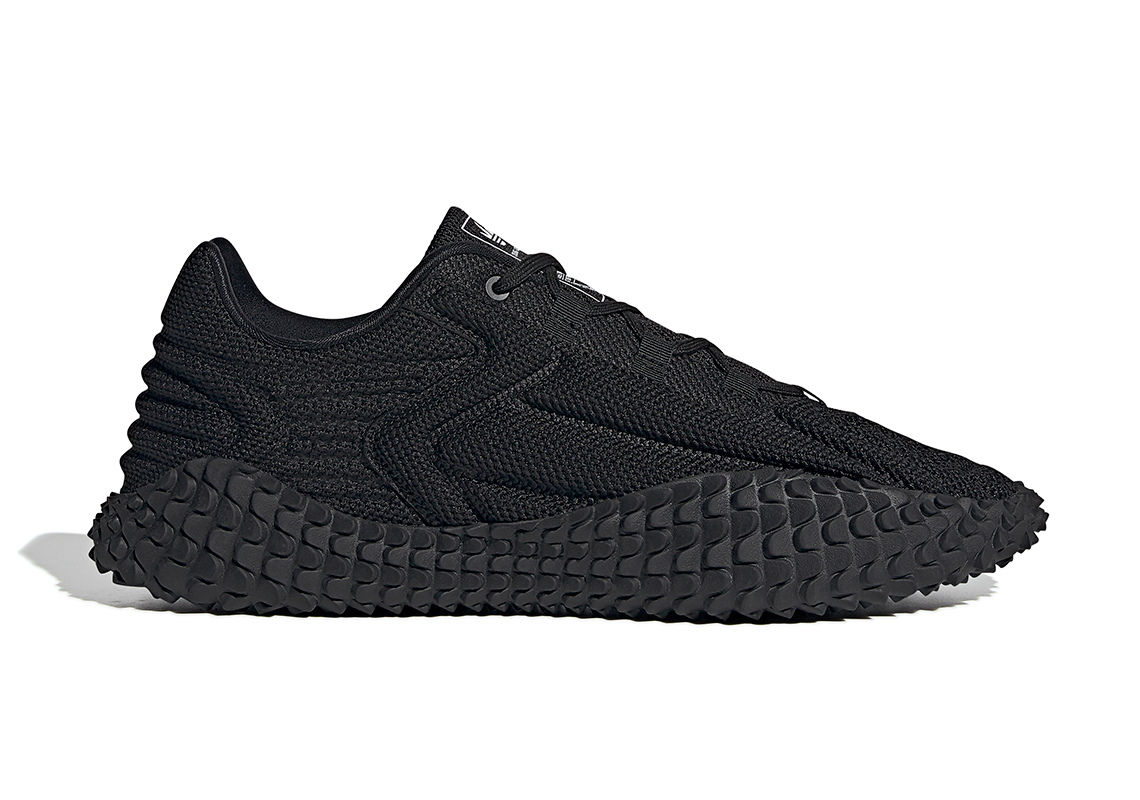 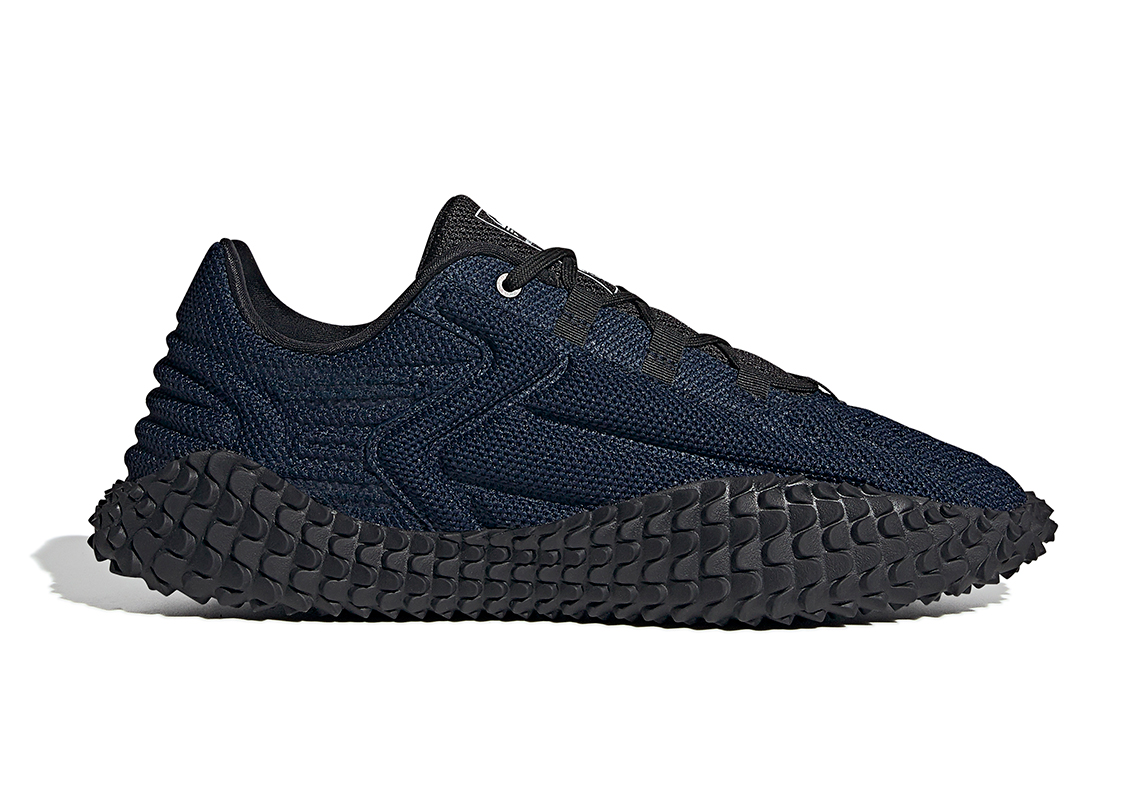 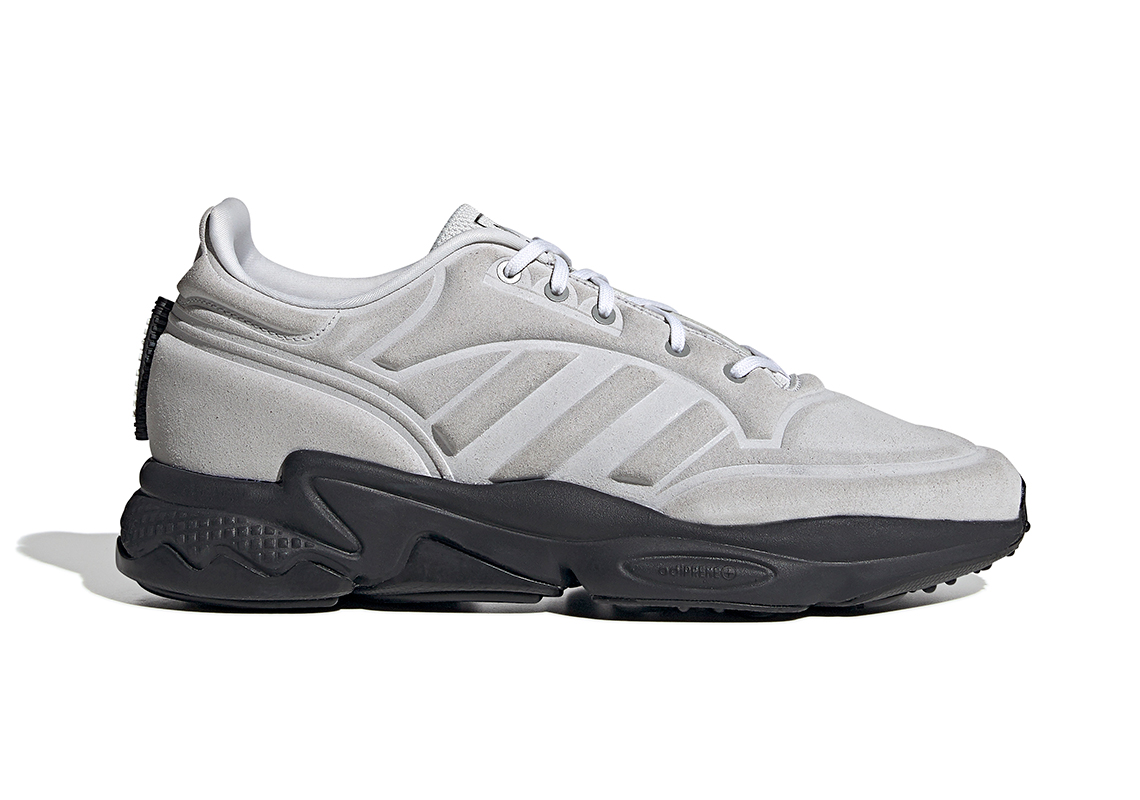 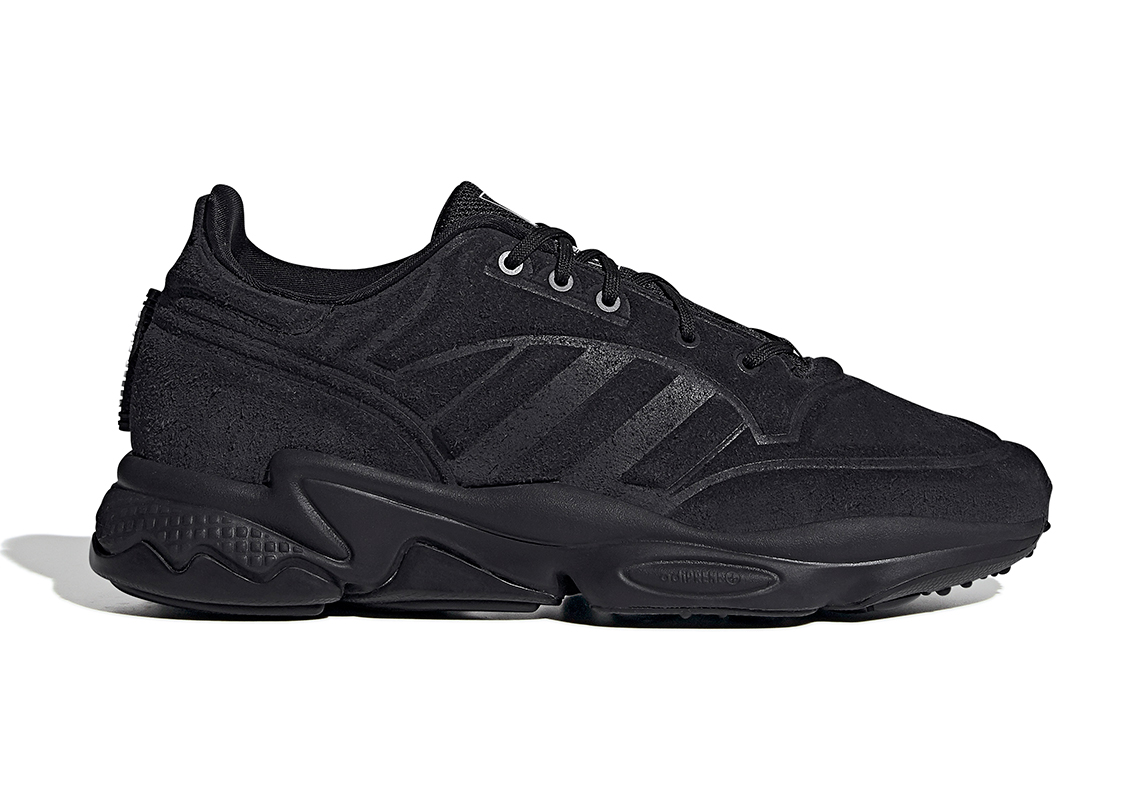