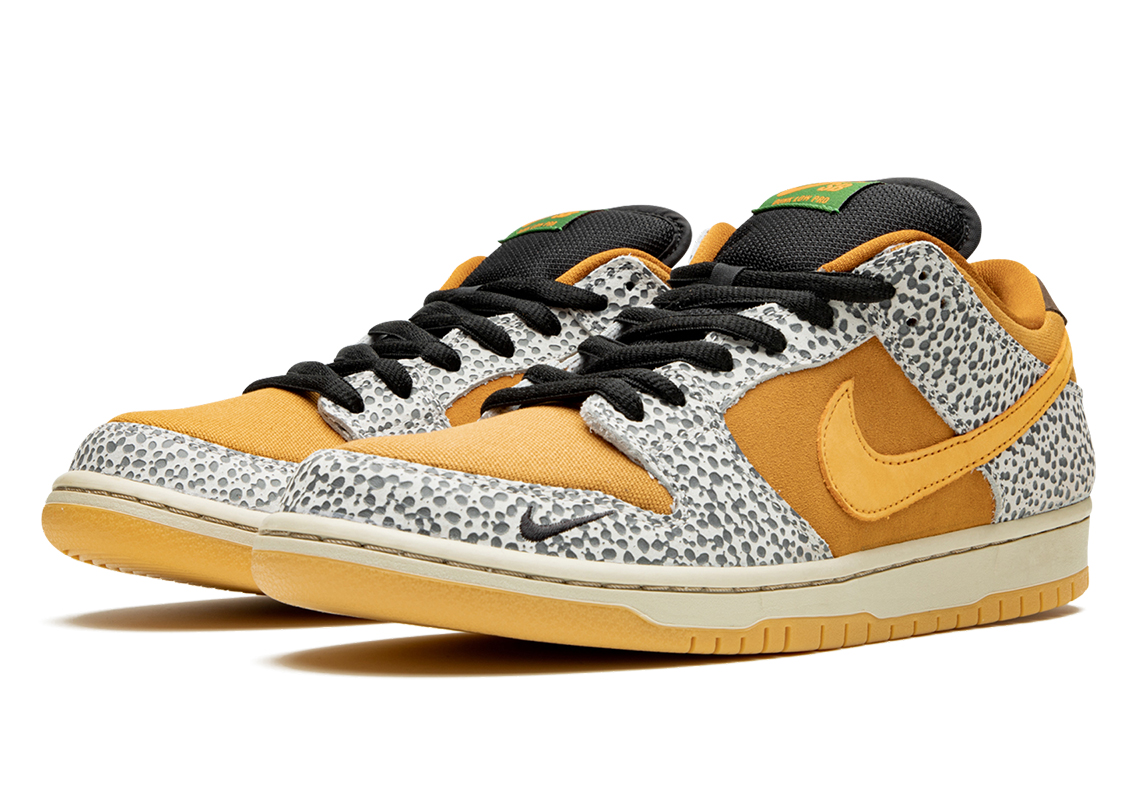 There’s no question that Nike’s SB team has been putting in a measurable amount of work lately as they continue to consistently add more colorways of their various silhouettes to their first quarter lineup. However, arguably the most talked about model thanks to its forthcoming collaboration with Travis Scott and other noteworthy versions such as the “Plum” and J-Pack “Shadow” is the Dunk Low, which has revealed that its “Safari”-inspired colorway is now scheduled for a global delivery in March.

From its miniature Swoosh logo placed on the forefoot to its suede paneled constructions to its alternating hues of neutral grey and kumquat, these Dunk Lows precisely execute the characteristics of atmos’ famed Air Max 1 “Safari” colorway. If you imagine the all famous Spider-Man meme that shows the wall-crawling character looking in the mirror with the same costume and replaced it with both of these pairs, the costumes would essentially look identical. After seeing an initial release in Europe earlier this month, they will be dropping globally on March 14th likely on Nike.com and select retailers, so grab a detailed look here ahead while you wait on their wider release. 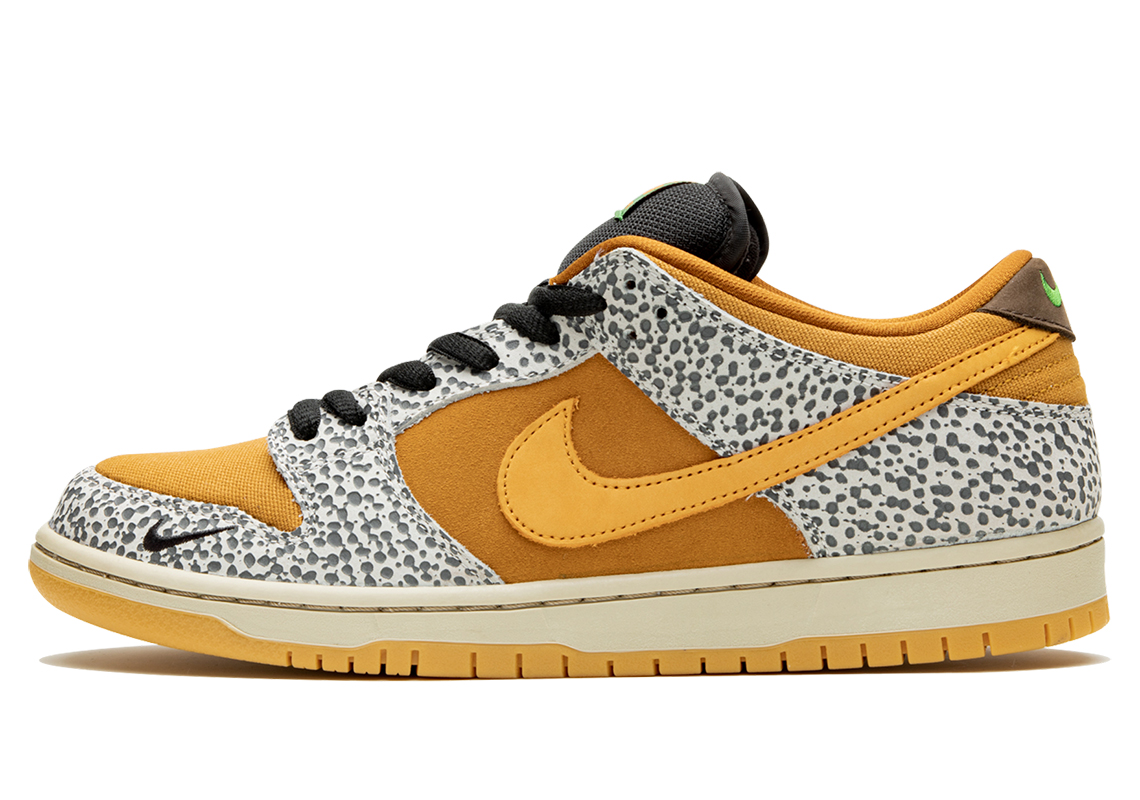 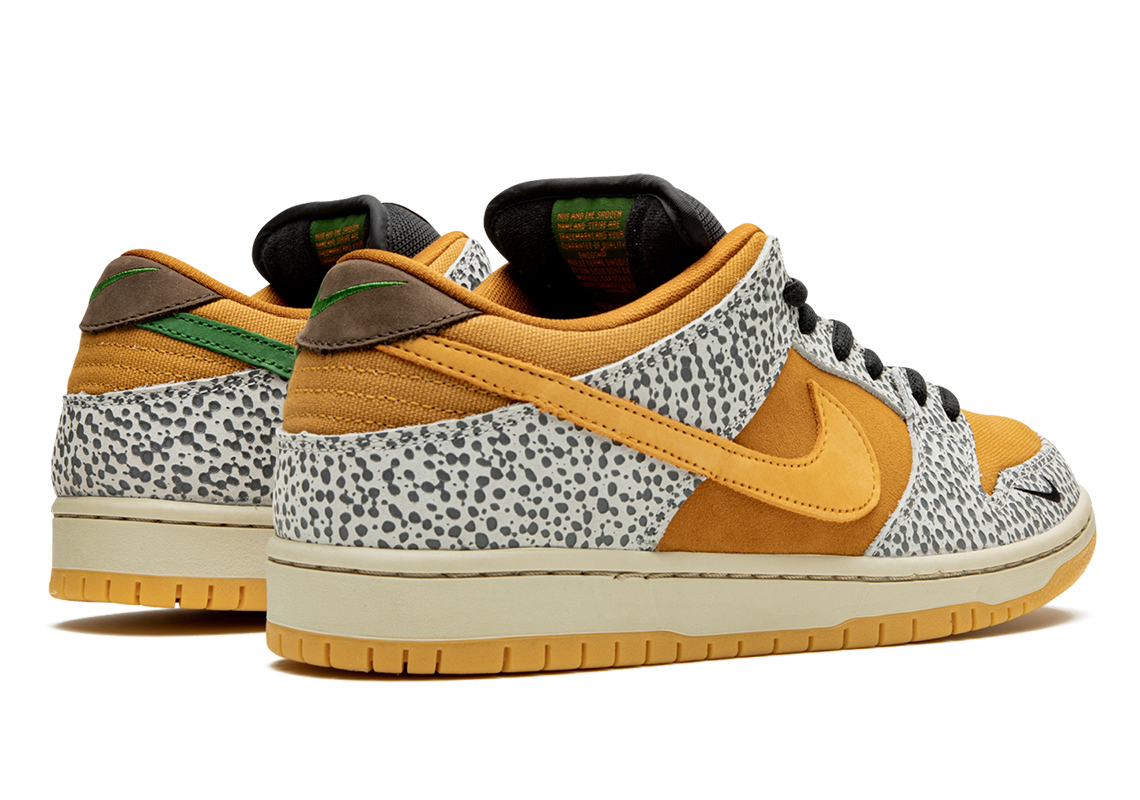 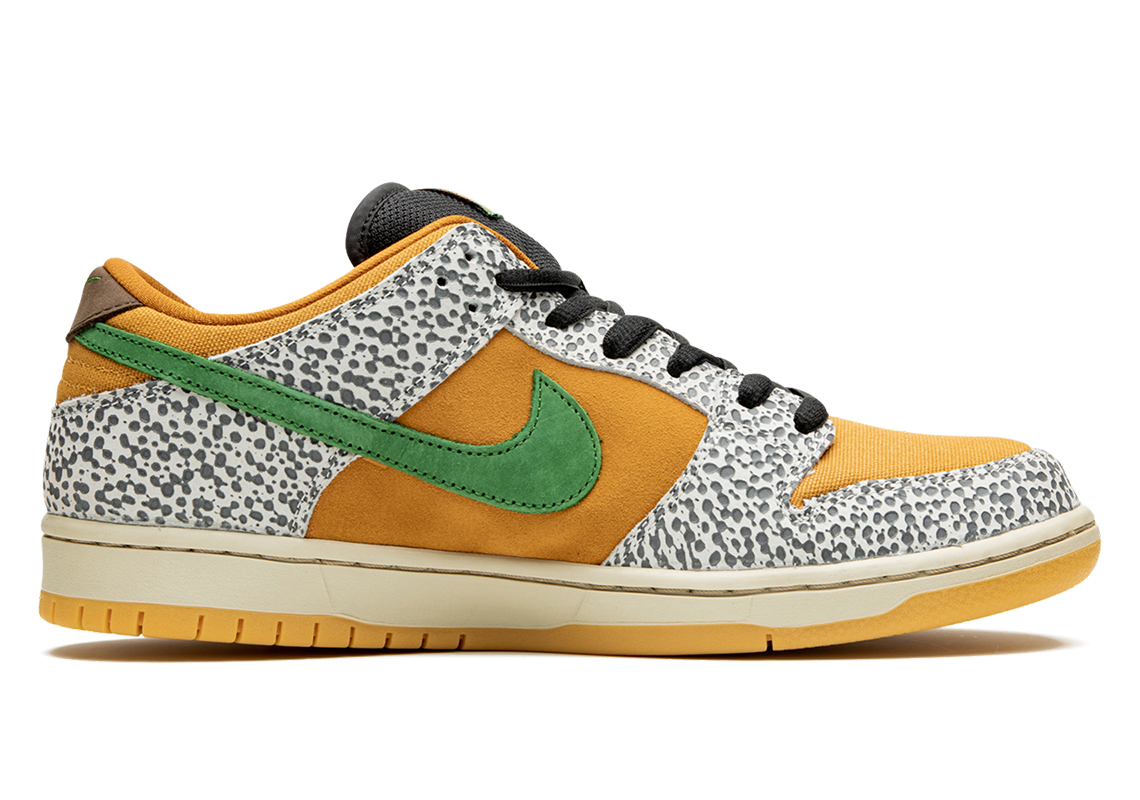 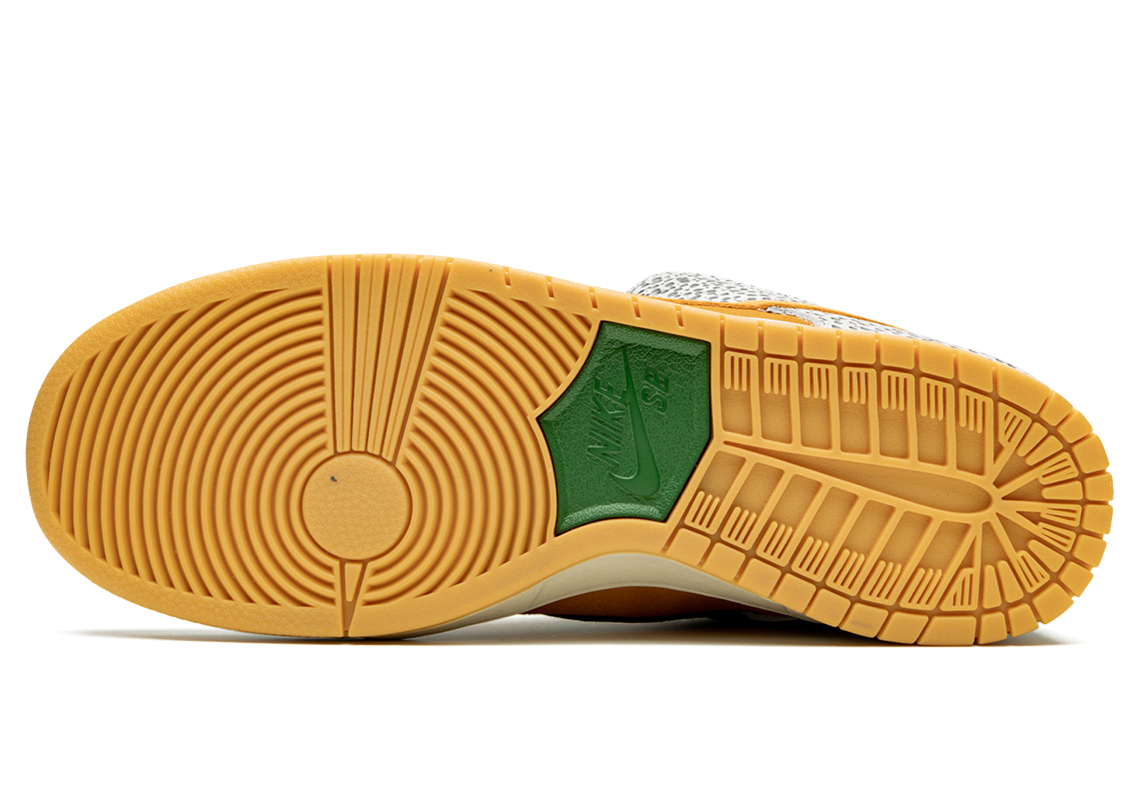