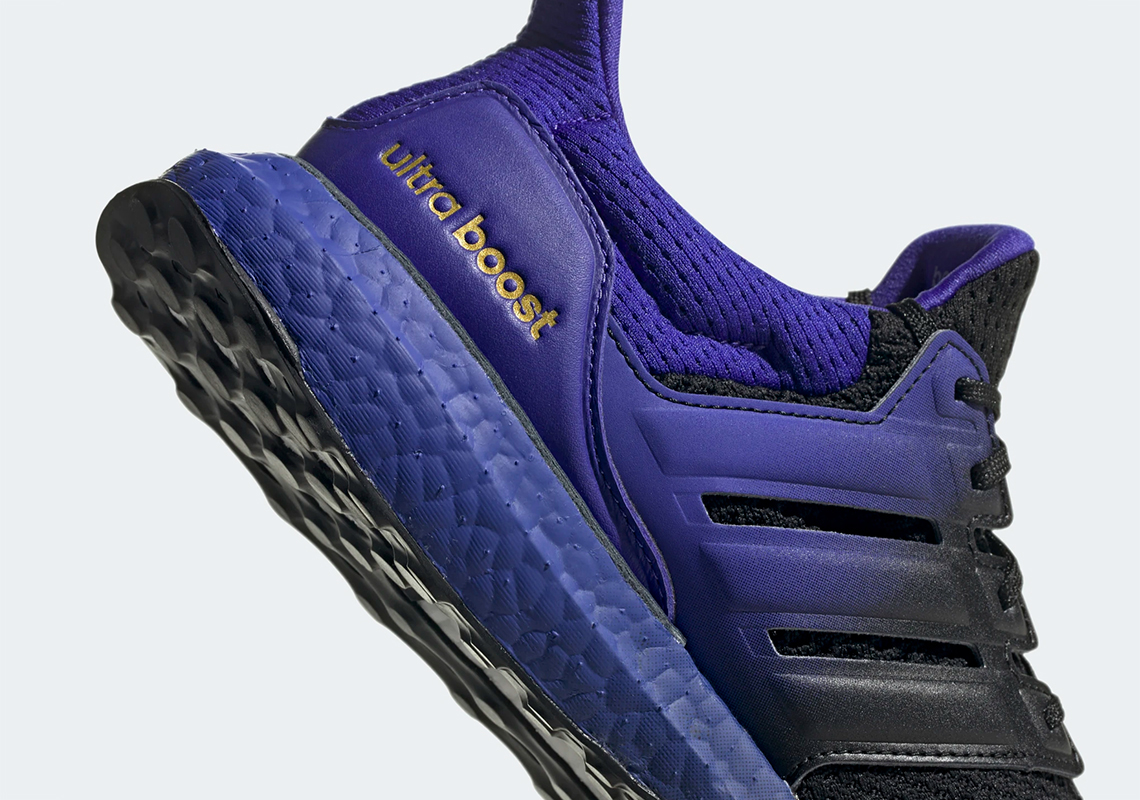 adidas is scheduled to drop an Ultra Boost 20 and Ultra Boost DNA this weekend in recognition of the game-changing runner’s 5th anniversary. That’s correct; a half-decade of this iconic performance runner has already passed (it debuted during the pivotal All-Star Weekend that saw the reveal and release of Kanye West’s the adidas Yeezy Boost 750), and adidas is doing it justice with an homage to the OG colorway on the Ultra Boost DNA and the Ultra Boost 20. By remixing the black, concord blue, and gold, adidas has created a gradient fade on the DNA model, applying the color shift on the exterior leather cage, while the UB 20 incorporates a clean white to represent the next generation of the silhouette and the possibilities to come. Grab a closer look at this set of Ultra Boost models here below and find pairs dropping on adidas.com for $180 USD on February 11th. 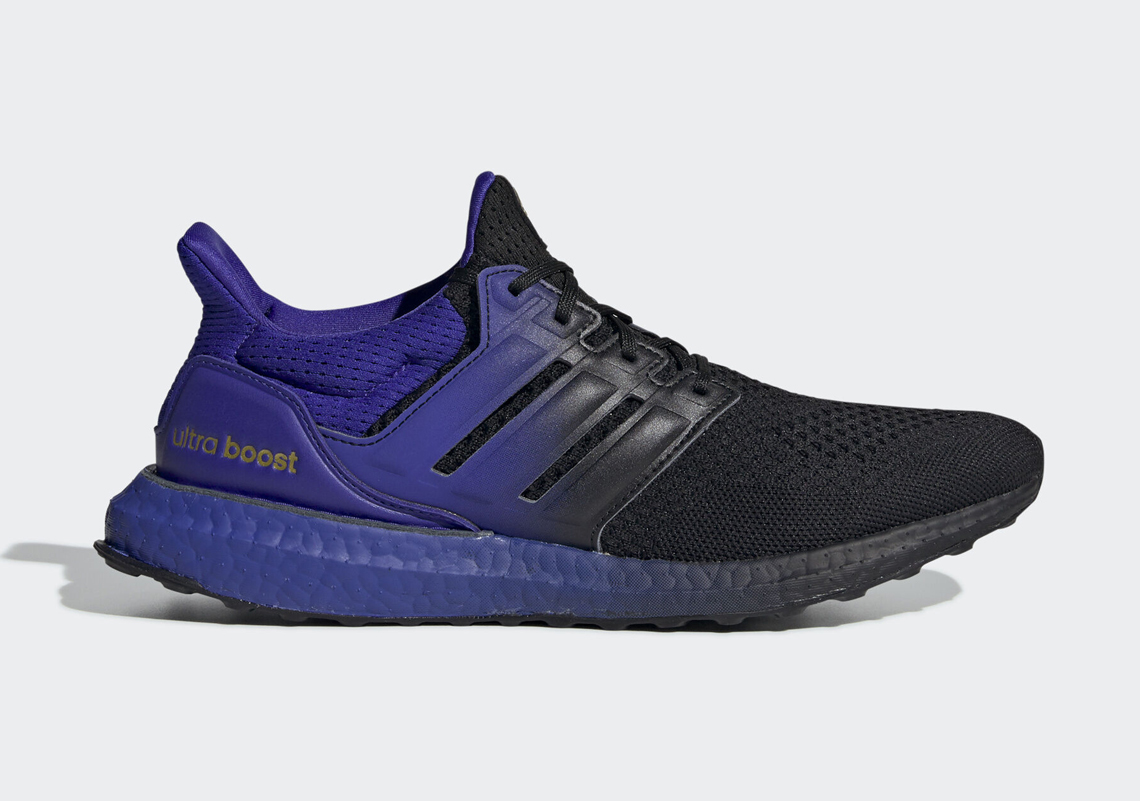 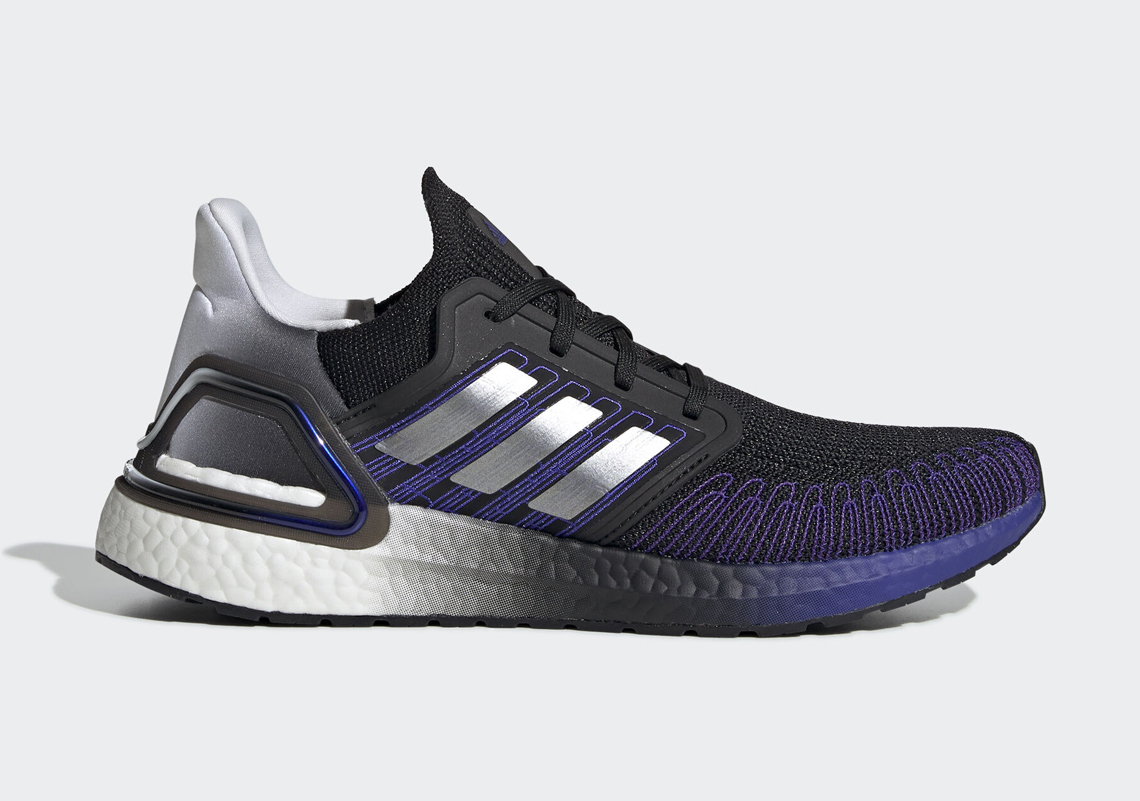 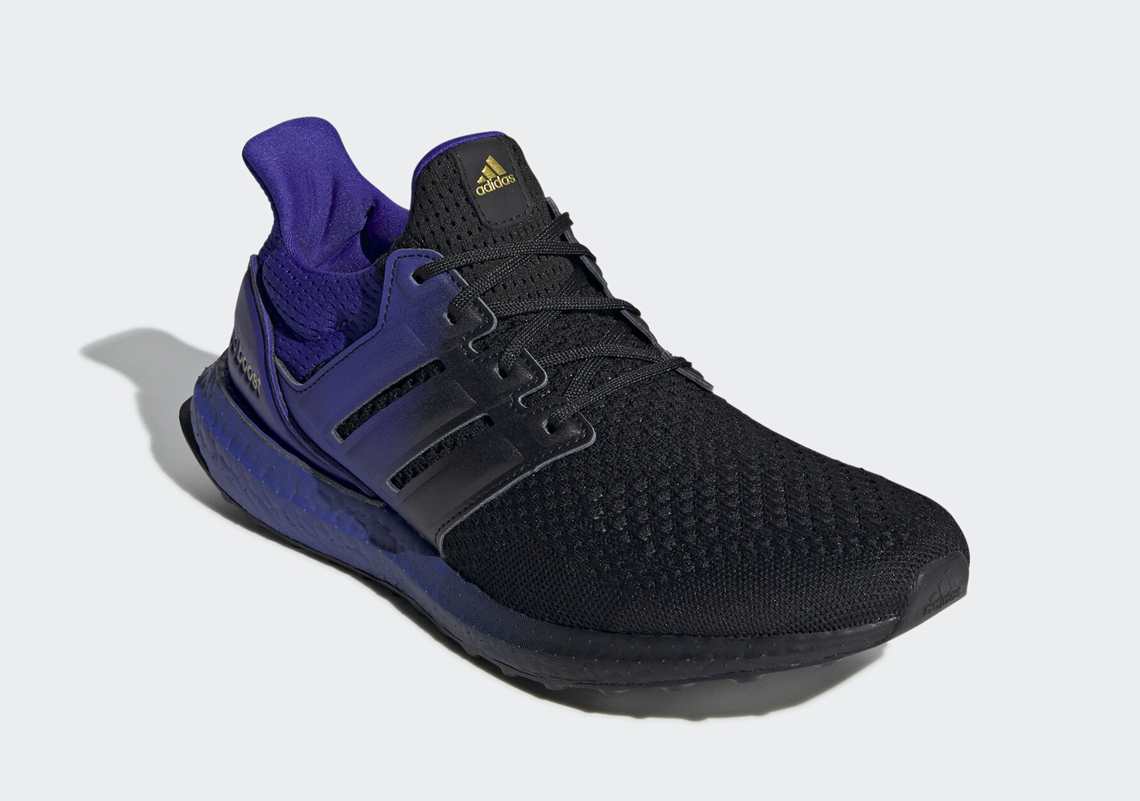 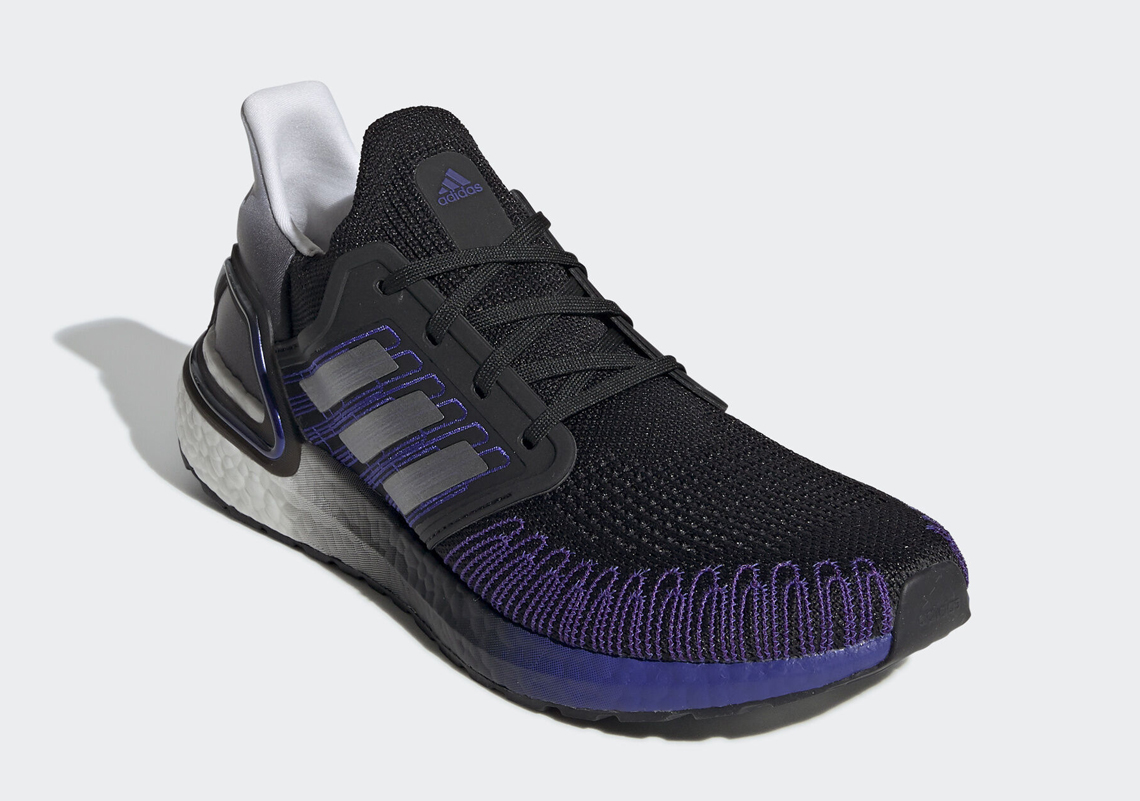