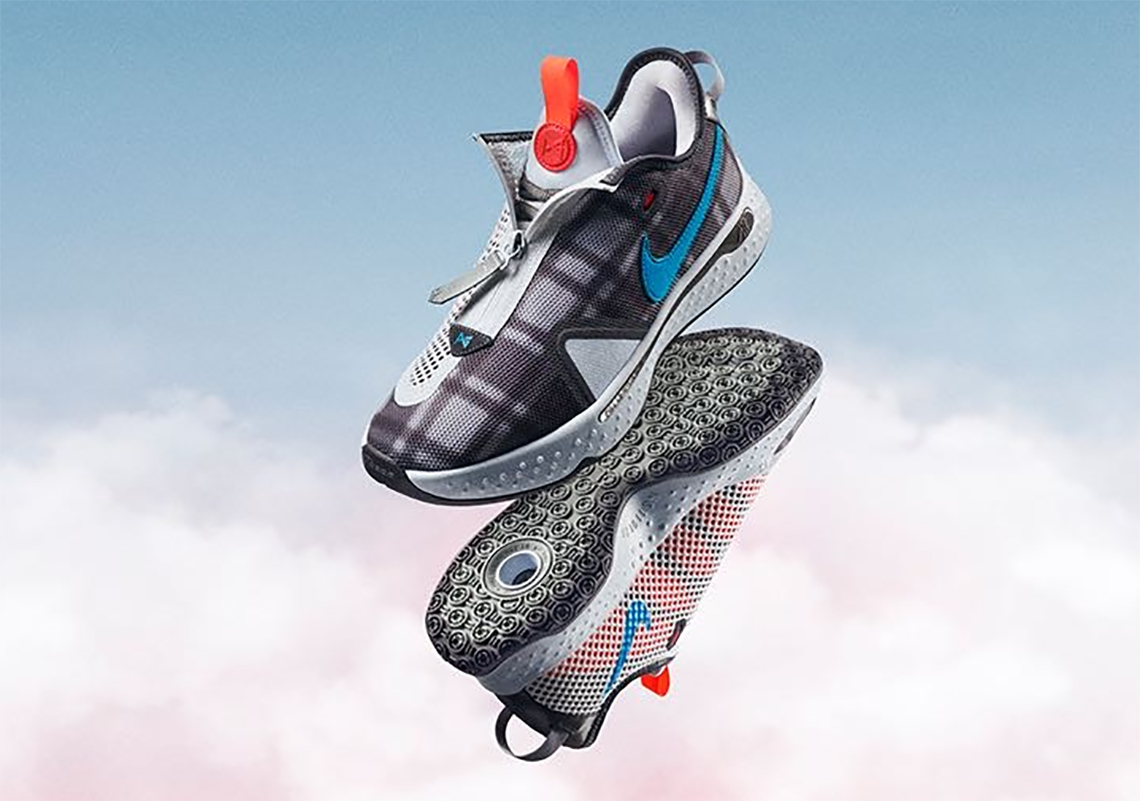 Where To Buy The Nike PG 4 “Plaid”

For Paul George, family serves as one of, if not the biggest inspiration that fuels his competitive drive and has guided him into being one of the world’s best players in the NBA today. They’re also one of the main motives of him choosing to sign with Clippers in the first place, so he can be closer to his them as well as his hometown of Palmade, a city located just north of Los Angeles, CA. So to honor his closest relatives, old stomping grounds, and life-long friends of the City of Angels, he’s teamed up with the Swoosh to create a special colorway of his Nike PG4. Given the fact that plaids are a staple pattern of his close-knit crew, he’s decided to wrap the entire exterior with the square-y graphics, all dressed in “Football Grey” tones. Adjacent to its mostly greyscale theme comes brighter accented doses through its “Laser Blue” branded hits involving the Swooshes and toe box emblem, as well as neon orange tongue tabs and medial overlays that almost speak to similar elements of the silhouette’s previously seen Gatorade collaborations. See a closer look here, and find these dropping on Nike.com and affiliated retailers on February 7th for $110. 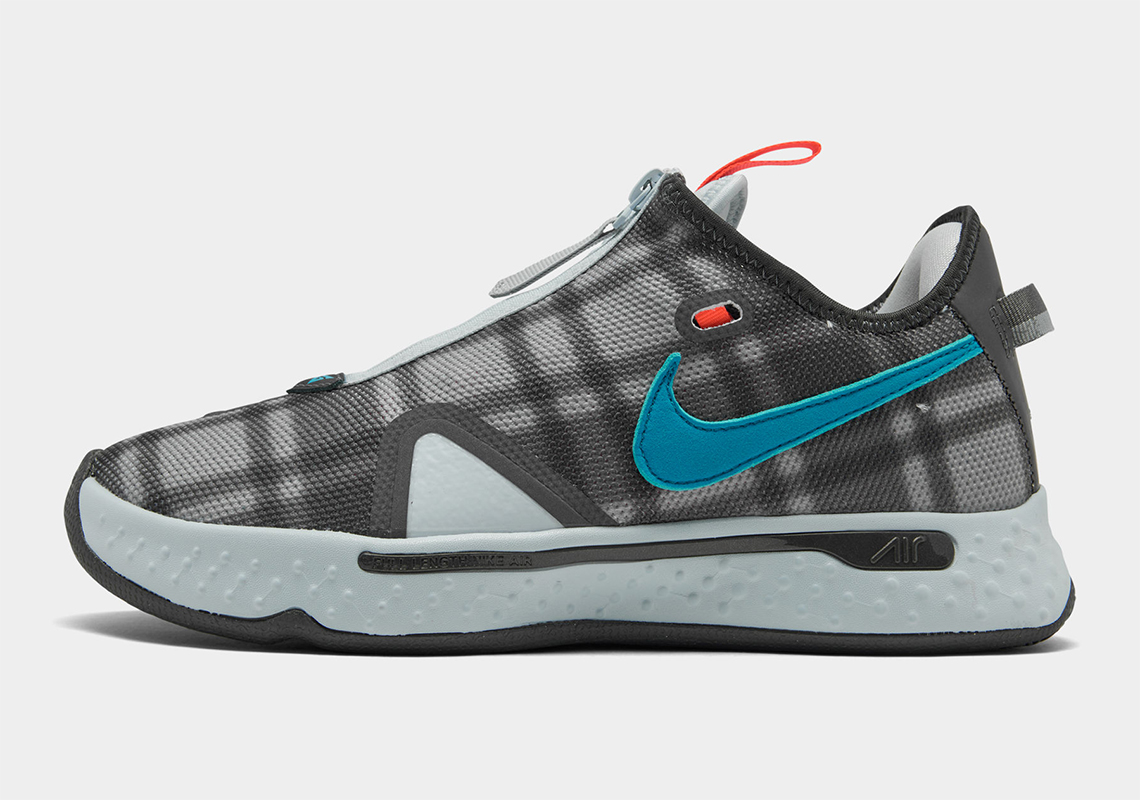 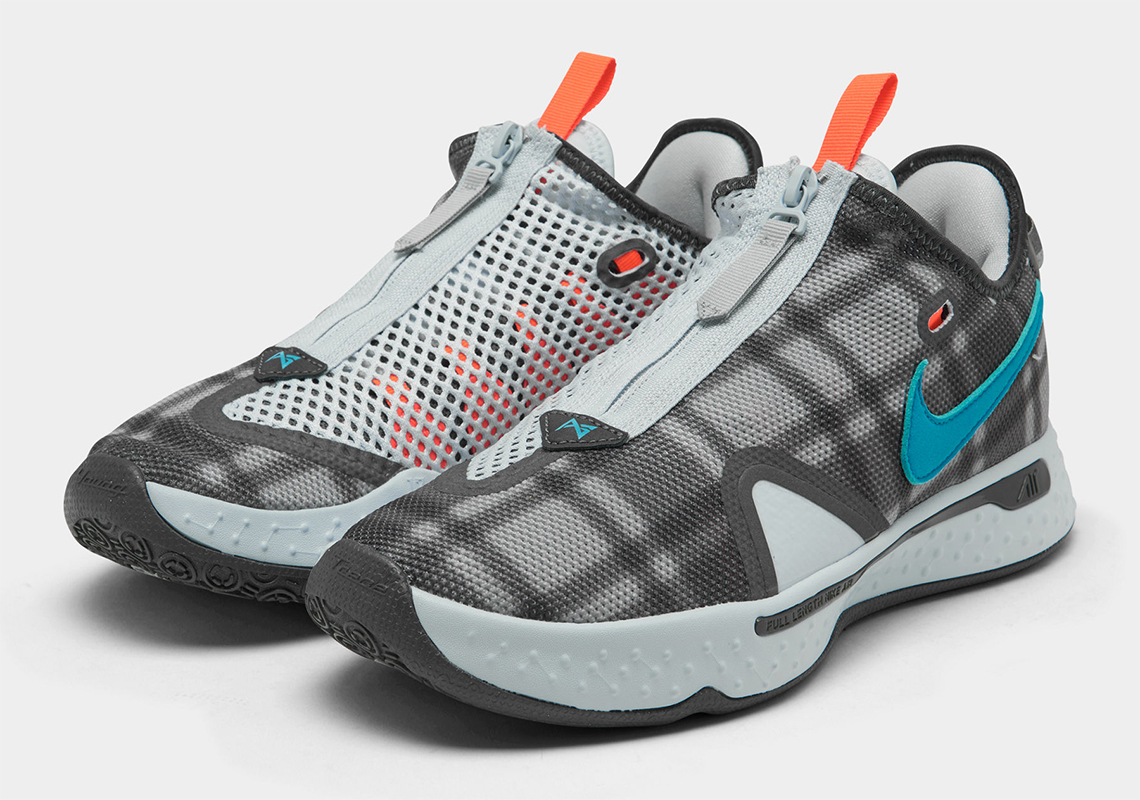 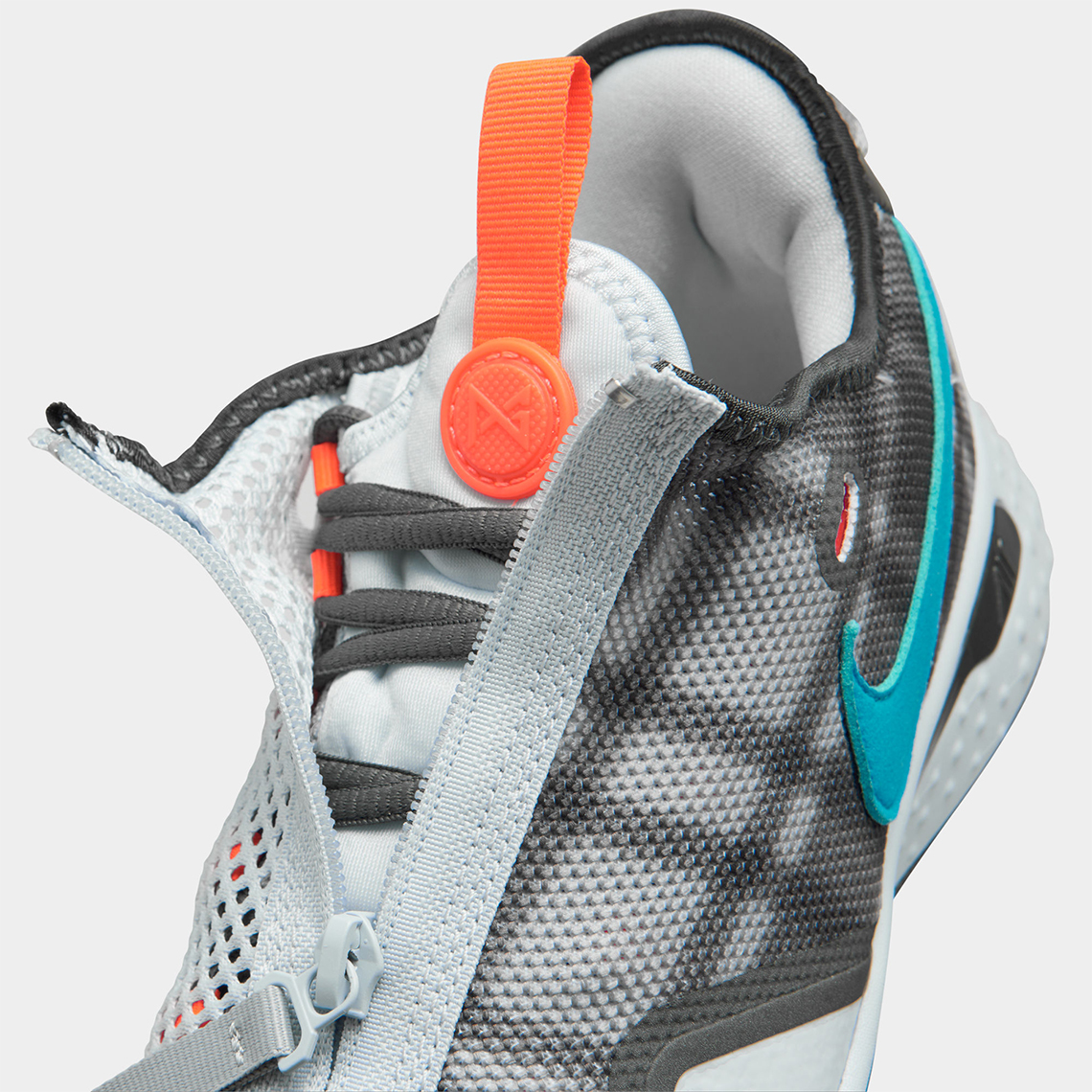 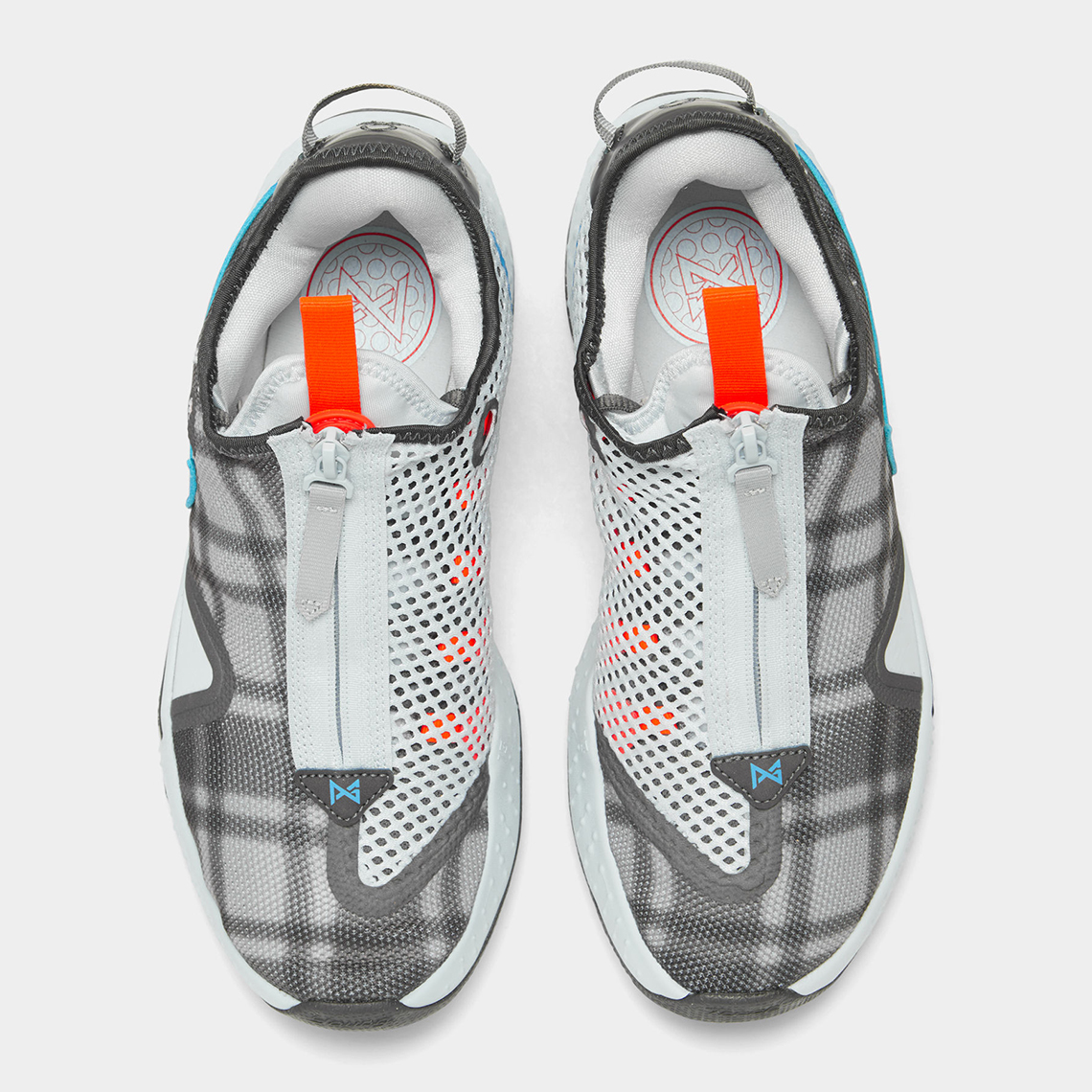 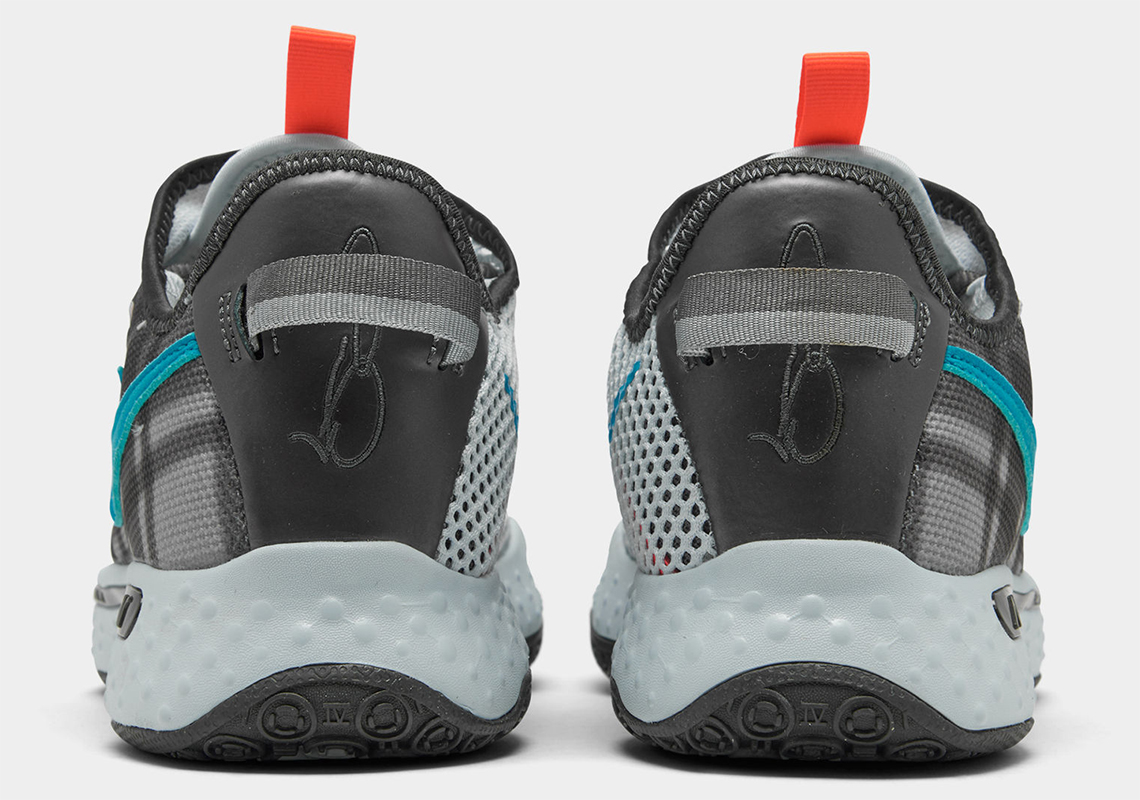 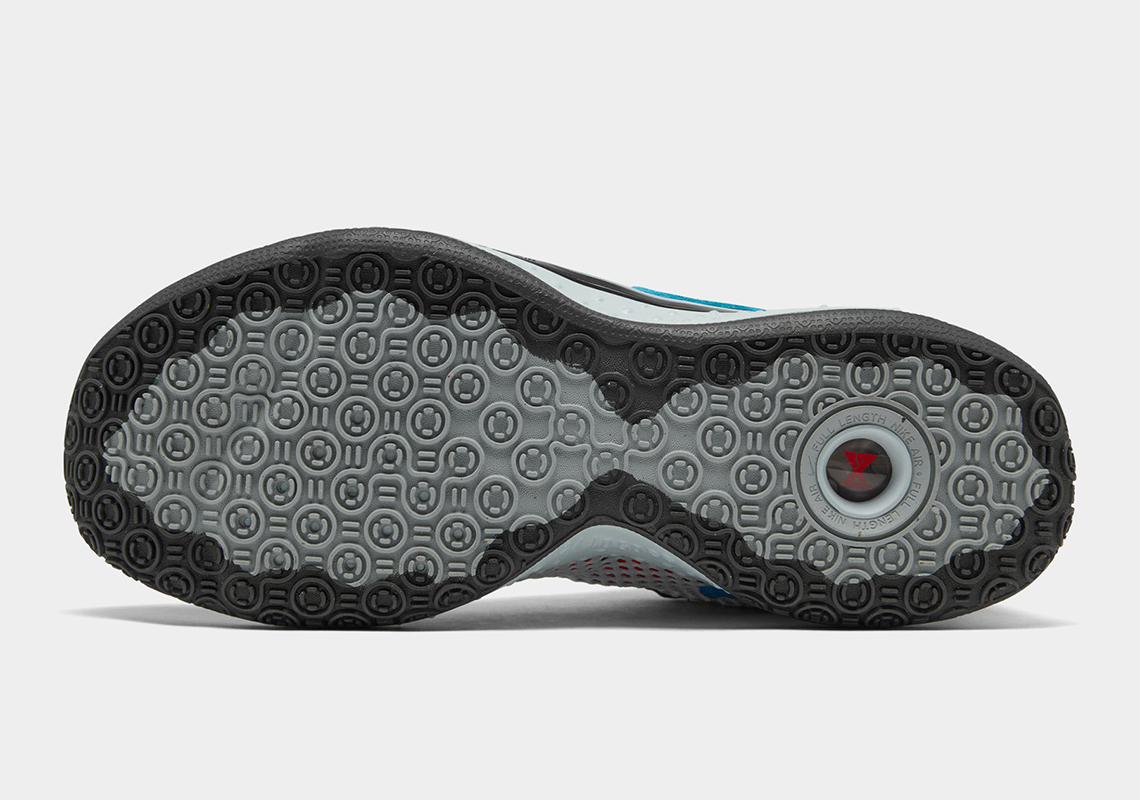