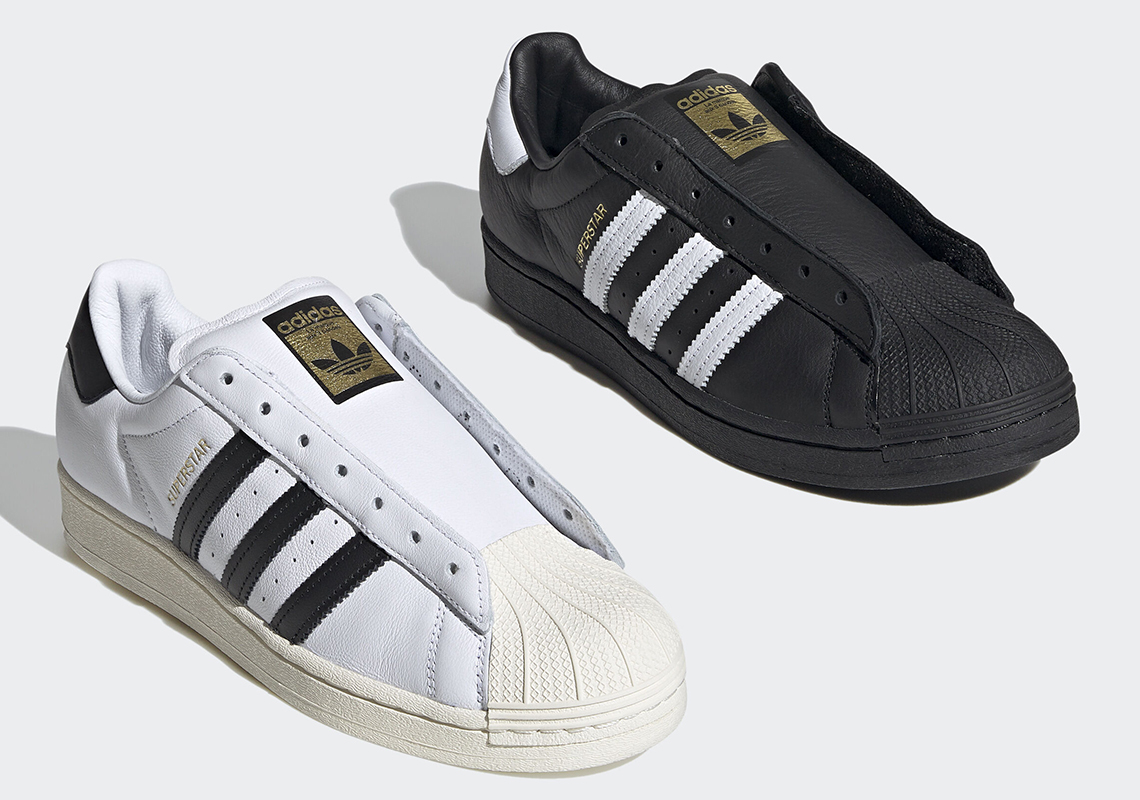 Celebratory in all regards, the many releases of the adidas Superstar have tapped all sorts of distinct inspirations. Just last week we saw it play dress up in a few of its adjacent peers’ designs while then going on to fuse with the equally coveted Stan Smith. But with city themes and hybrids aside, the model is now paying homage to the people who arguably started it all: Run DMC. Setting the tone for the brand in the early hip-hop scene, the musical legends became synonymous with three stripes clad tracksuits and the signature Shell Toe, wearing the latter laceless in a way that’s become iconic in and of itself. Now, predating the group’s official collaboration set for down the road, the German sportswear brand is now crafting with a heartfelt nod as they remove the laces on two of the most recognizable colorways — a black/white and white/black — leaving everything else the status quo. Smooth leather constructions, gold-adorned branding, contrast paneling, and the like are well-represented once more; the imprint has only stitched an elastic band underneath the tongue to remedy the lack of a true fastener. Grab a detailed look at both offerings here and expect a release at adidas.com and select retailers on February 13th.

Where To Buy (White)

Where To Buy (Black) 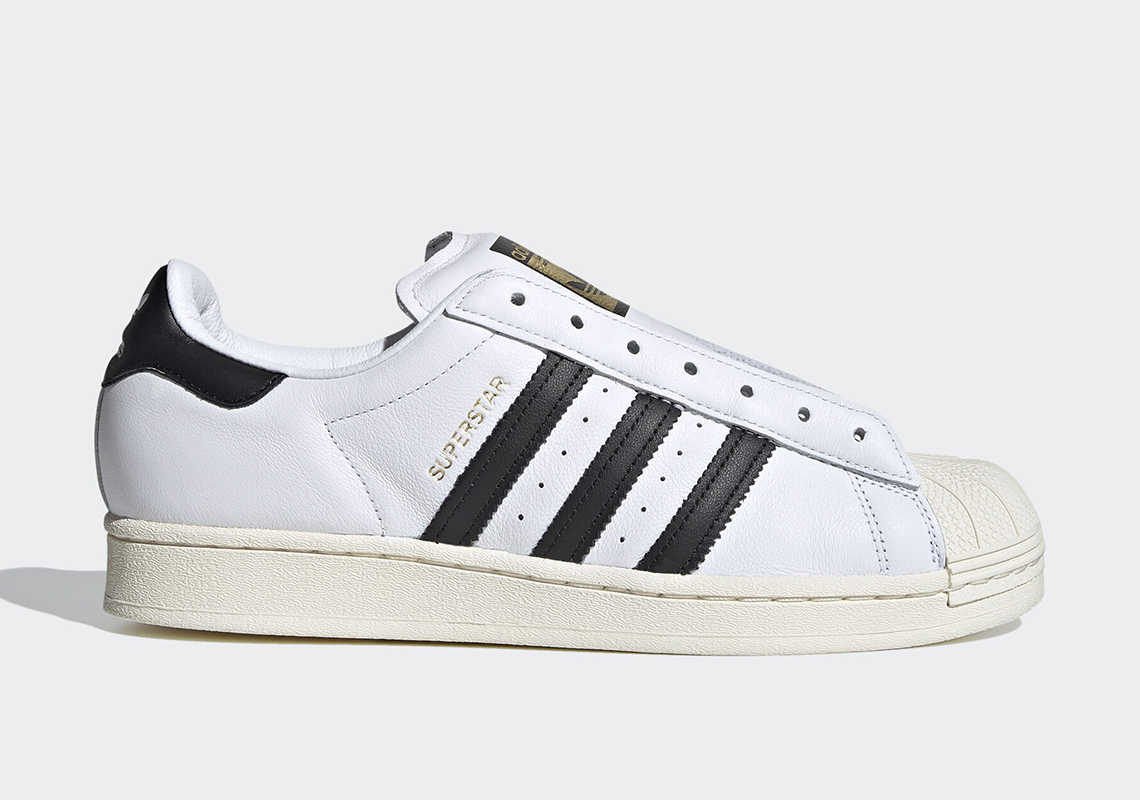 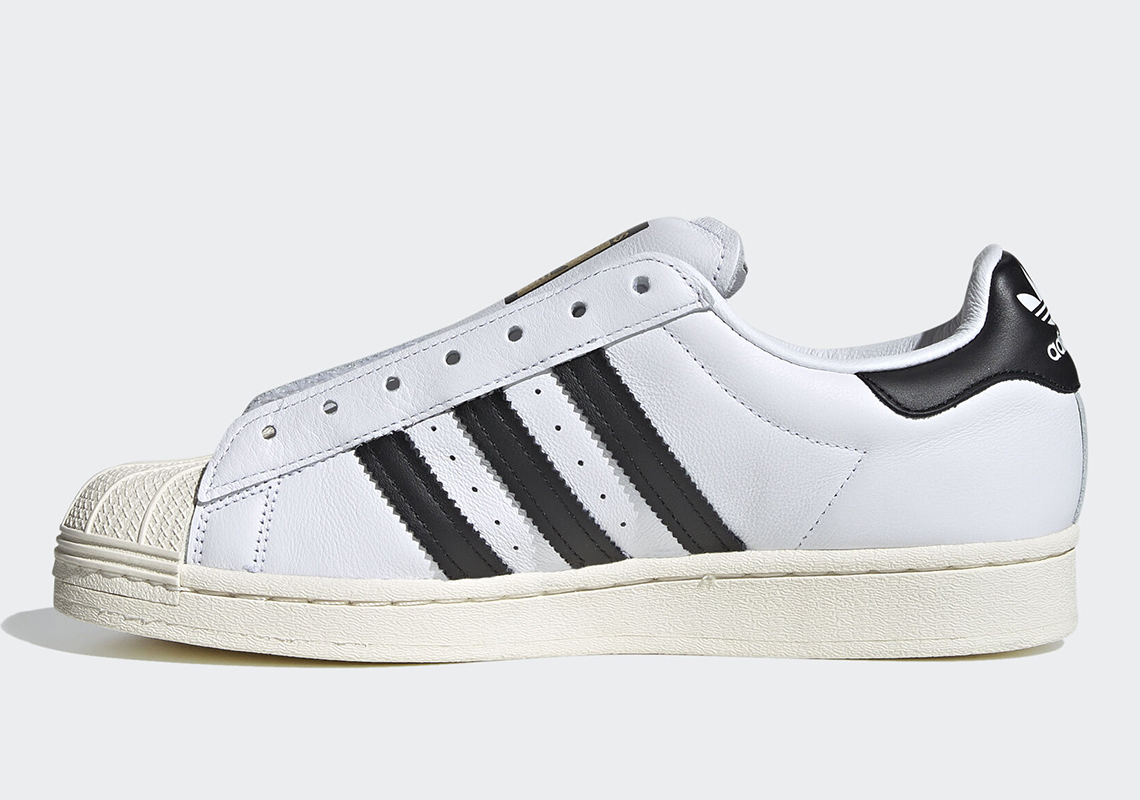 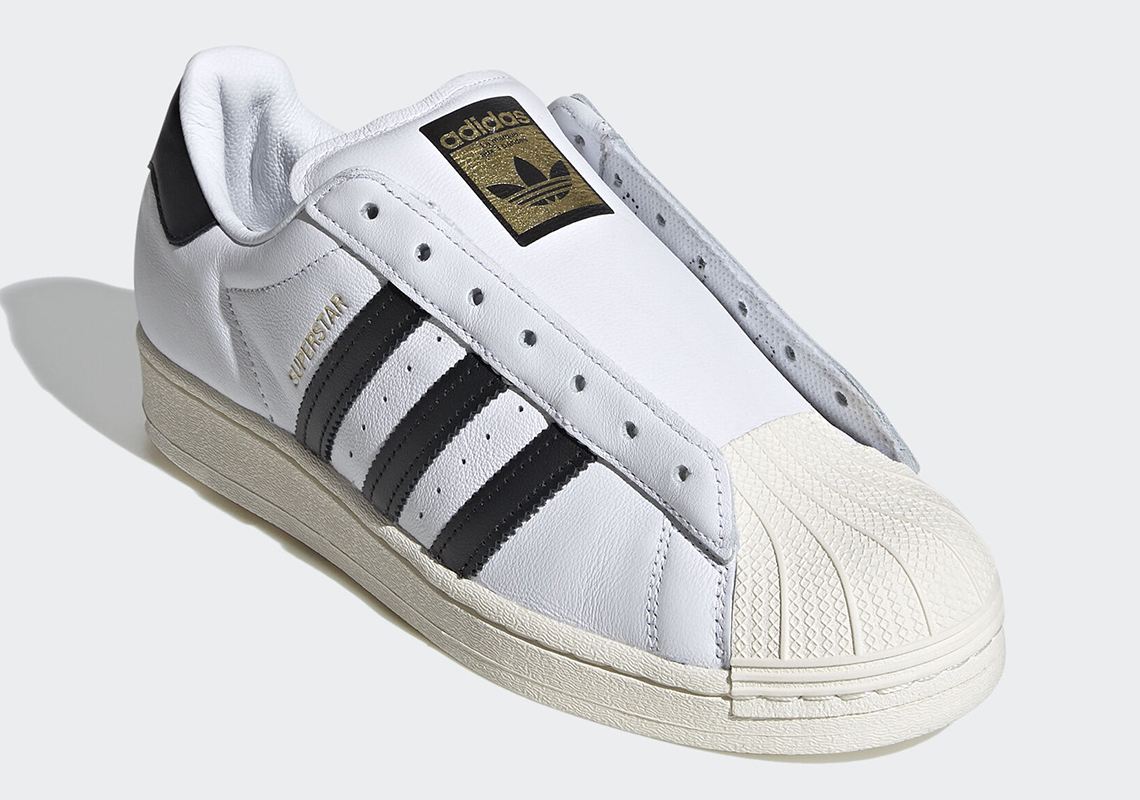 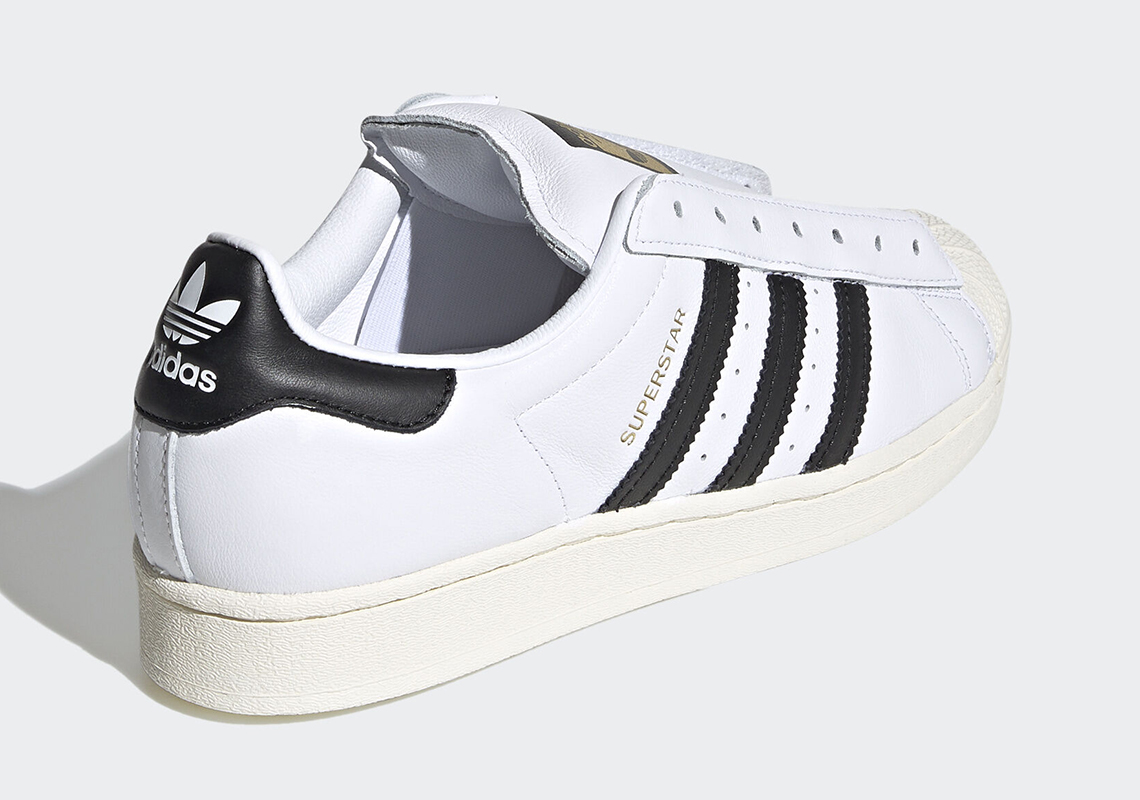 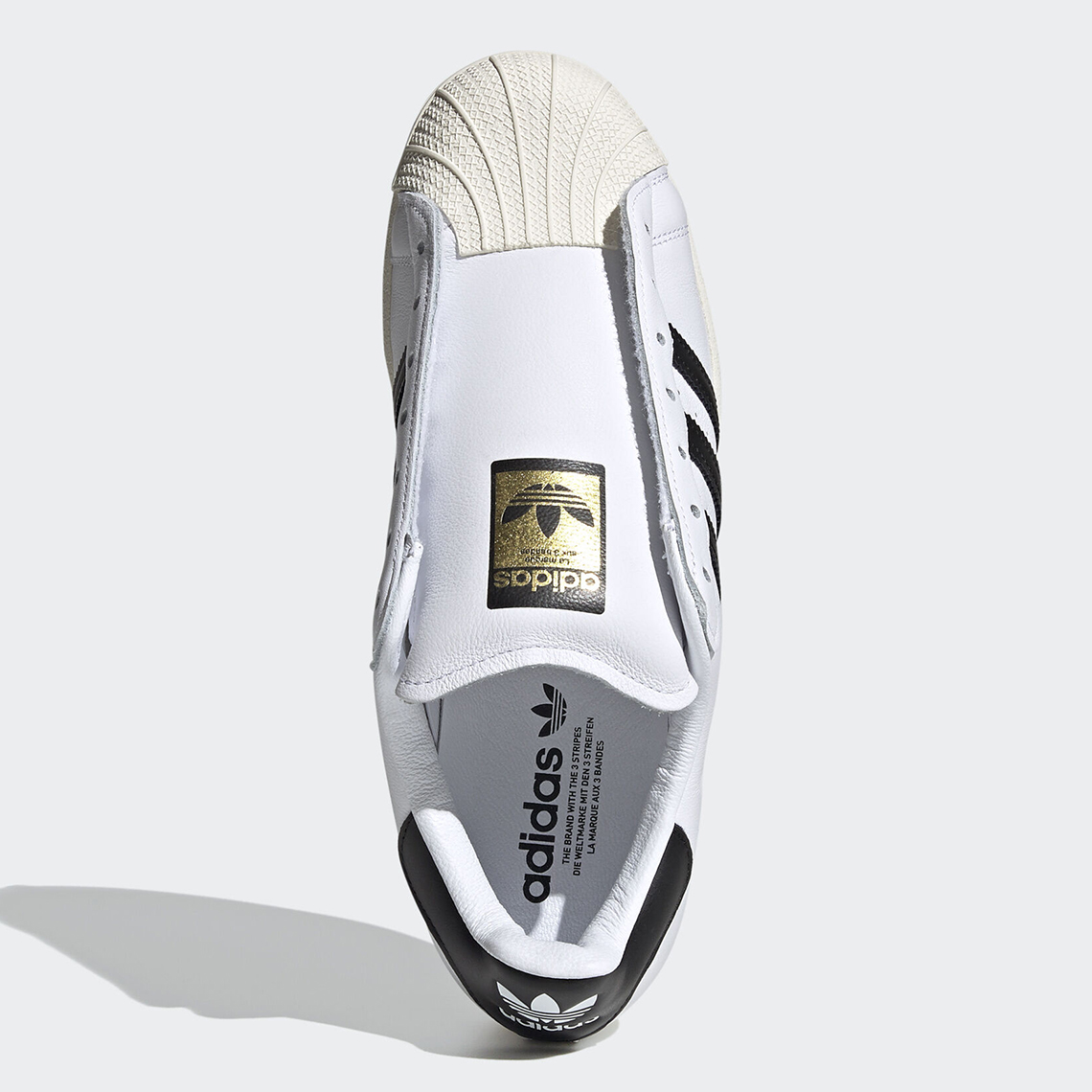 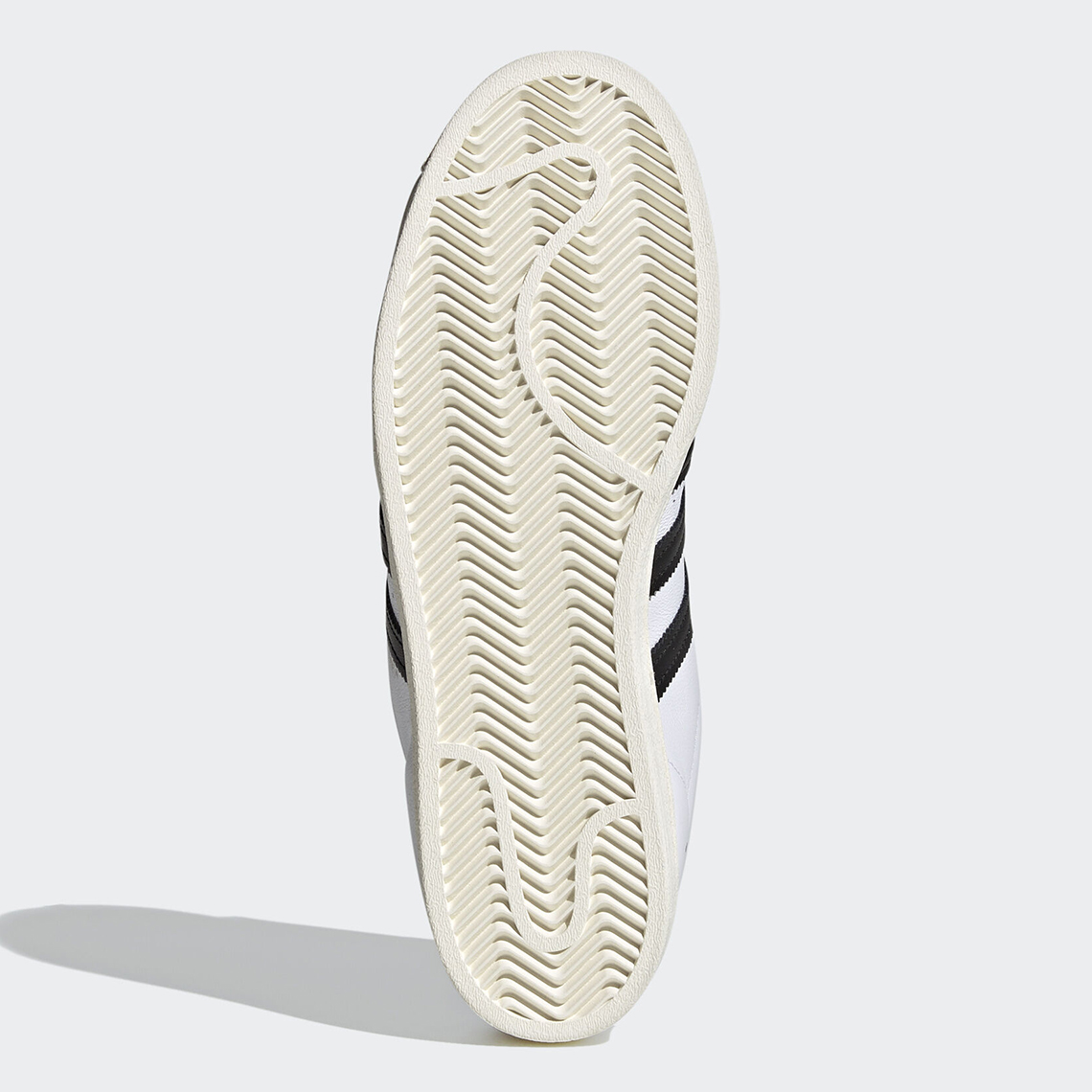 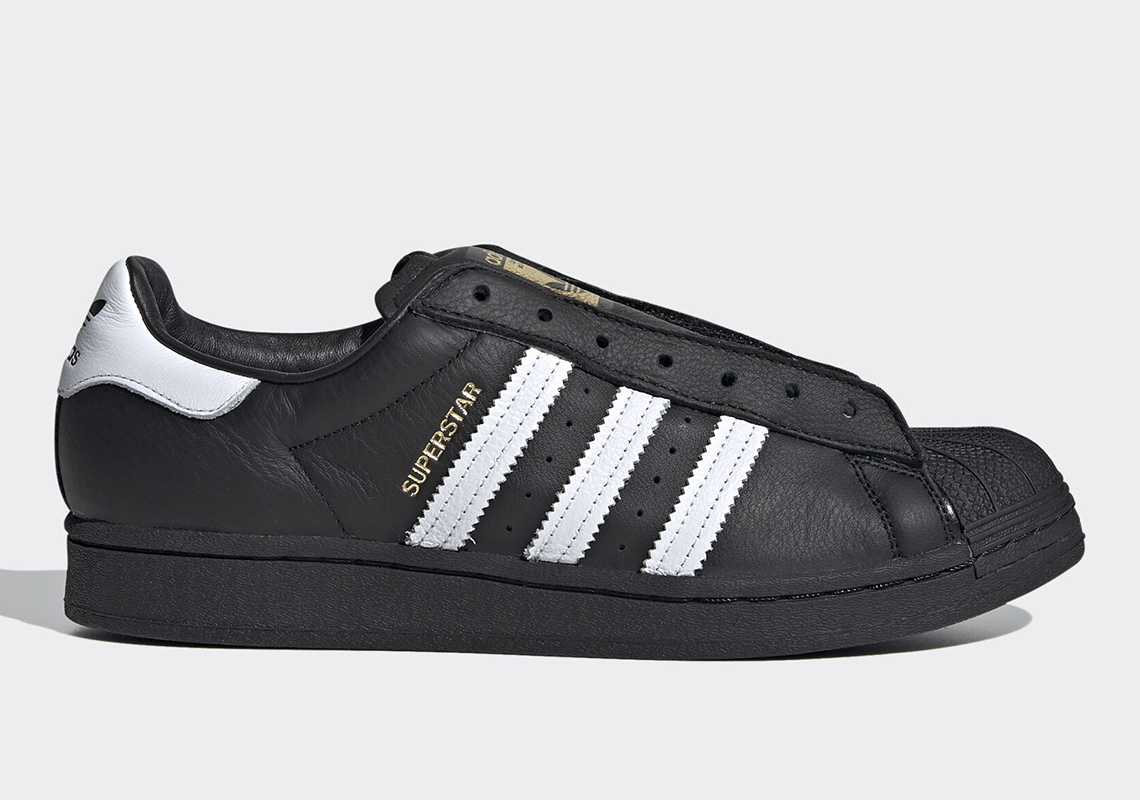 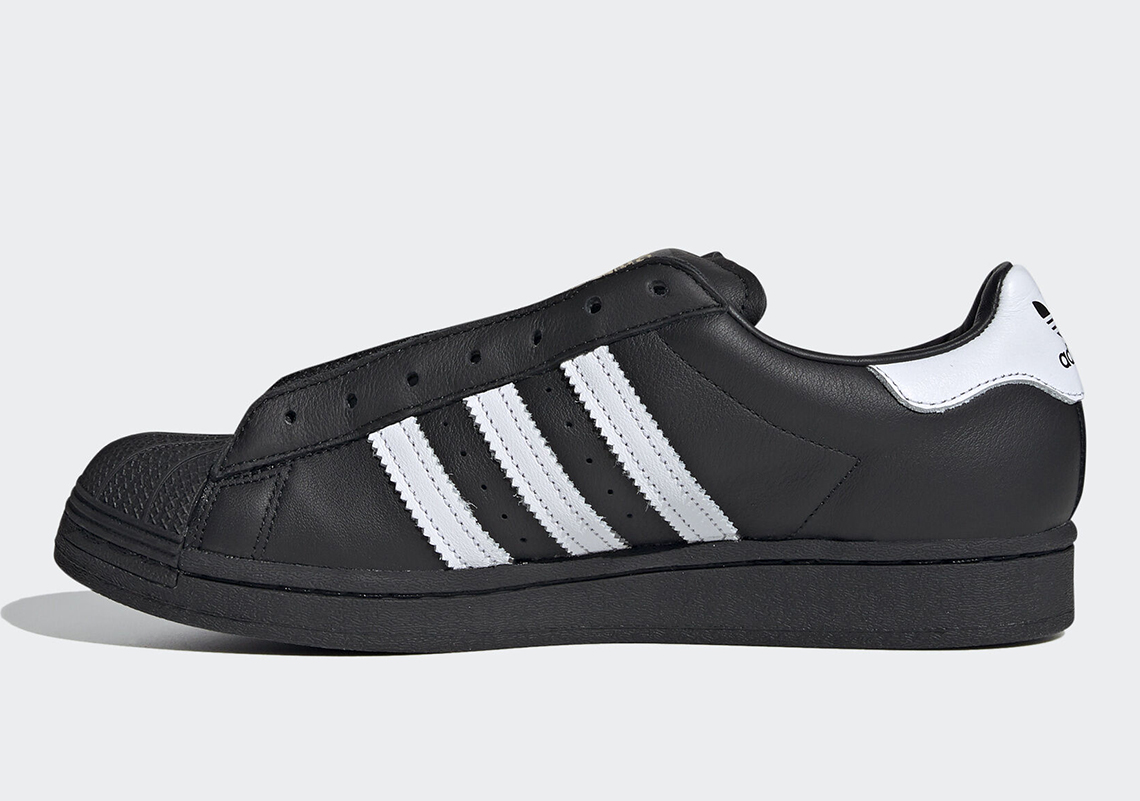 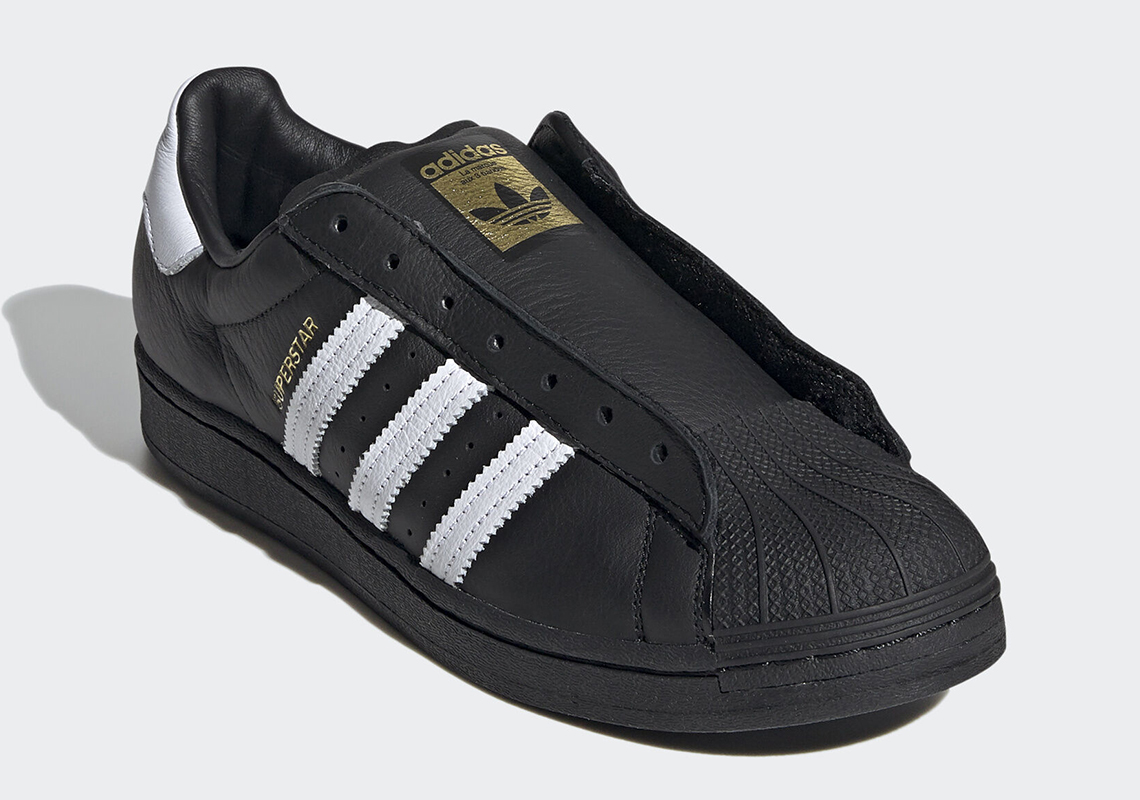 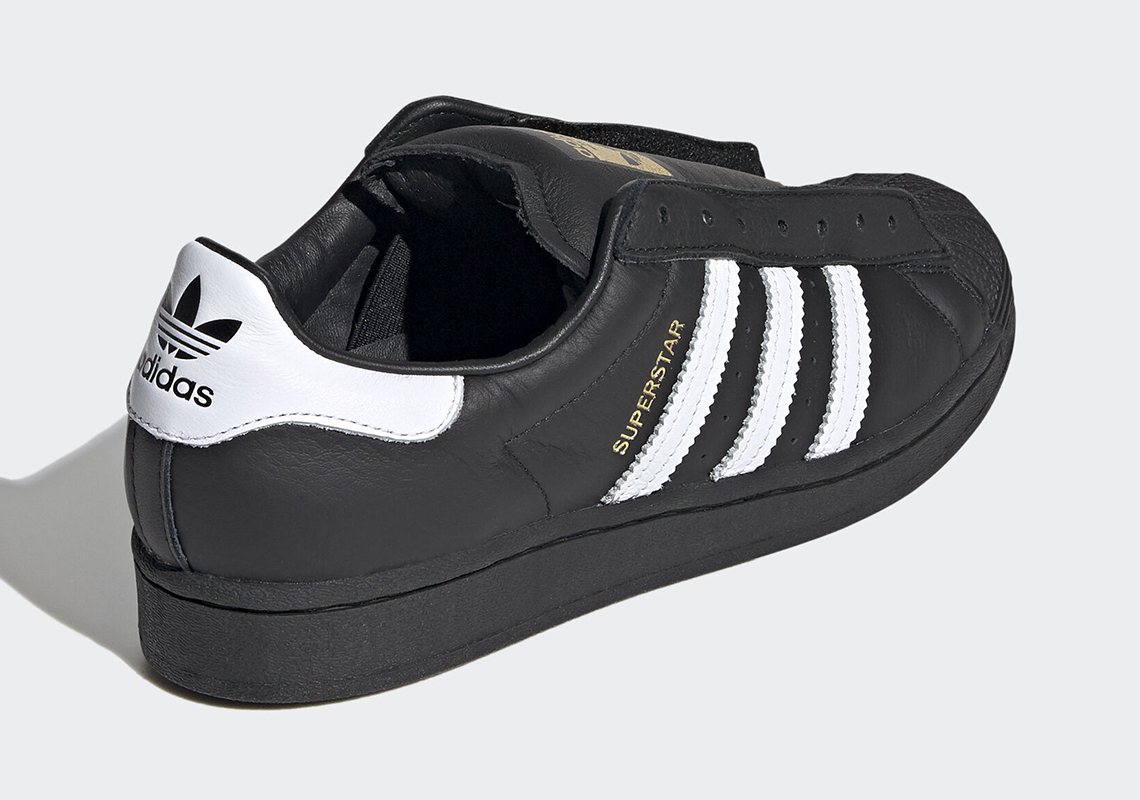 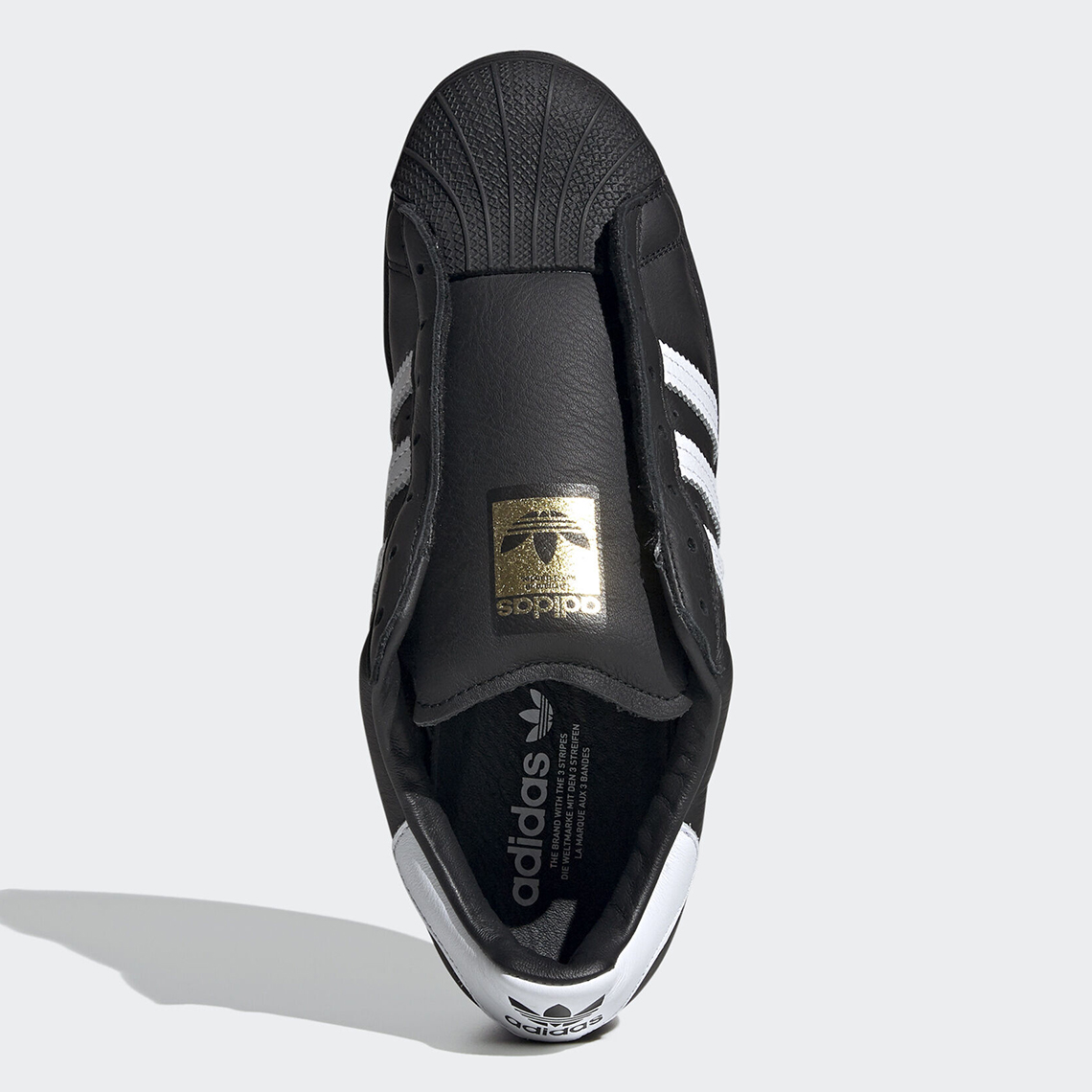 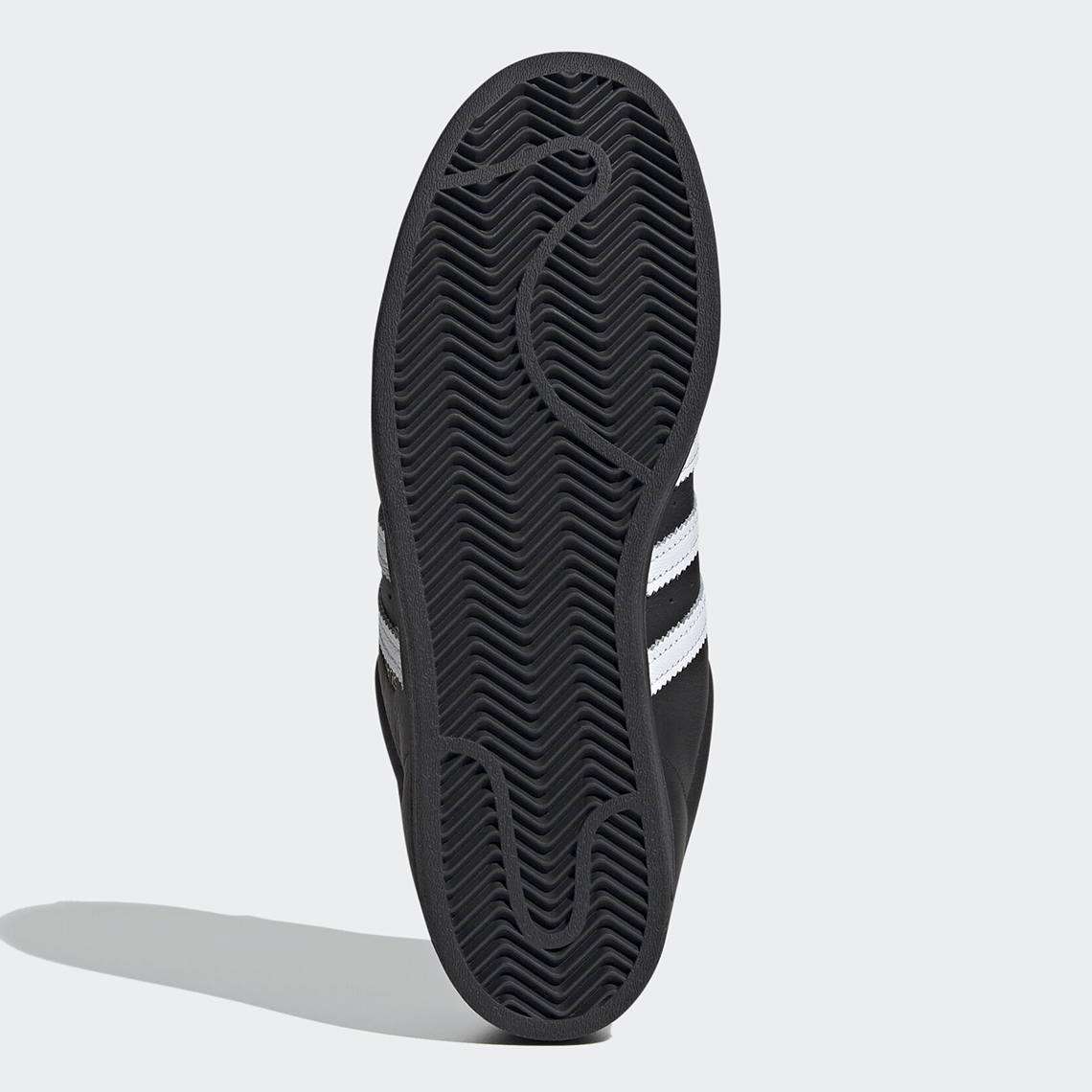