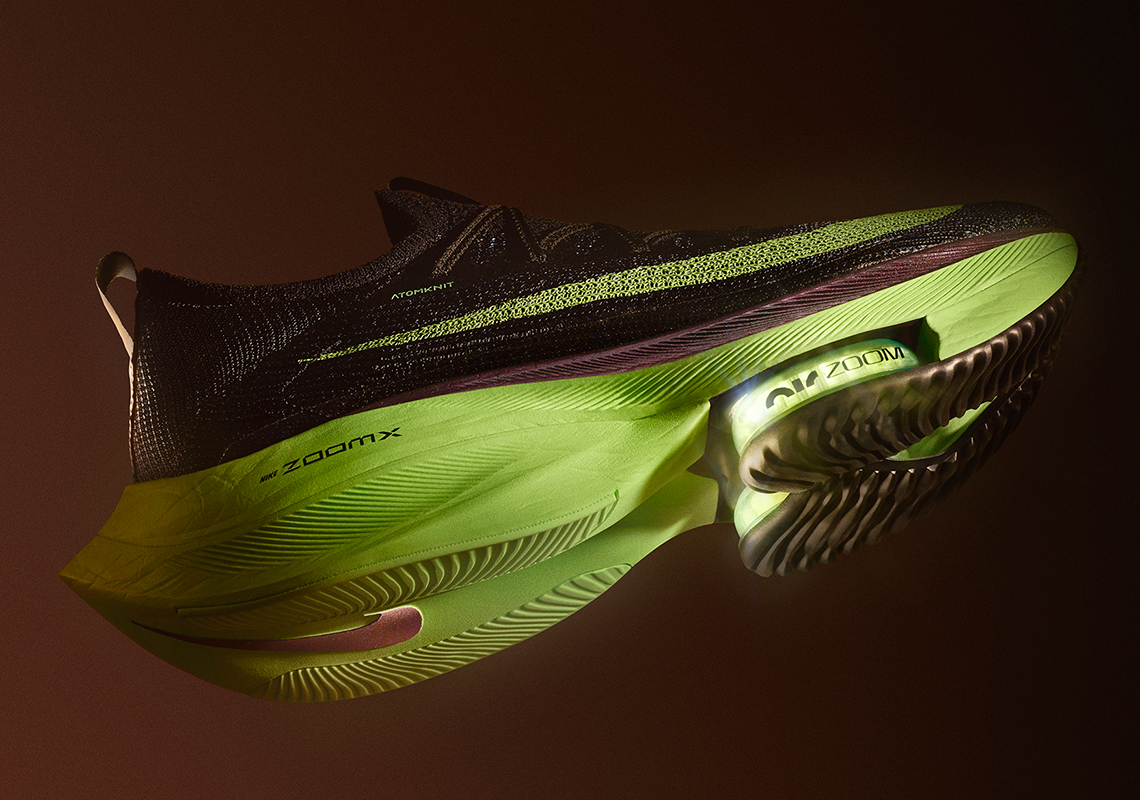 After the controversy regarding the VaporFly NEXT%, many of Nike’s cutting edge offerings were put under a microscope of scrutiny, being tested for whether or not the technology makes light of the true spirit of the sport itself. But even despite this — and after an uncertain verdict by World Athletics — the brand is moving forward with the Tokyo Olympics in mind, crafting one of the most imposing roster of high-tech runners yet. Tinged in black and green, their latest compilation tackles a total of four different silhouettes, each sharing an aggressive aesthetic that appears near dominant by way of visuals alone. But what lies underneath the exterior are a wealth of supercar level improvements that take into account the surrounding conditions as much as it does the wearer.

Lead by the AlphaFly NEXT%, the spiritual successor to the aforementioned controversial runner, the 2020 collection pulls out all the stops right out of the gate. Its appealing design, which could quite easily adhere to the technical ethos of ALYX or possibly Acronym, leans heavily on a substantial profile with the slimmer half being constructed of a thin, breathable, and racer-minded Atomknit material. The soles, who are of equal if not greater innovation, warp to an intentionally inconsistent form: heels are amplified to a comical yet undeniably tuned sizing which tapers frontward to the toe’s visible Zoom pods. Many yet not all of these details make their way over to the consumer-grade component as well, a complimenting kit touted as more of an everyday trainer. This Air Zoom Tempo NEXT% is, if not gold medal, a strong second, with shape slimmed down relatively with the still noteworthy Flyknit construction. React replaces the cushioning here in the general guise of the previously described, though the composite plate is much more hidden within the extra and more widespread foam. A FlyEase alternate sits adjacent with extra utility, amplifying futurism with its recognizable cybernetic suiting.

The sleekest of the entire batch, the Victory and Viperfly, are the only pairs to adopt track spikes — within reason considering their sprinter focus. Uppers dress to a thin veil as a result of their uppers’ varying degree of knit density (less on the heel, thick at the forefoot). What’s more, the tooling is essentially slanted at a downward angle, hitting the pit at the gripping tread: the Viperfly is much more pronounced with an almost fully separated springboard towards the toe while its companion, in departure, more securely embeds it into the outsole.

Grab a detailed look at the full running assortment right here, and if you’re trying to catch them in action, be sure to tune into the 2020 Tokyo Olympics. Their release will then follow throughout the next season with the AlphaFly paving the way in Spring and the Tempo following shortly behind in Fall. 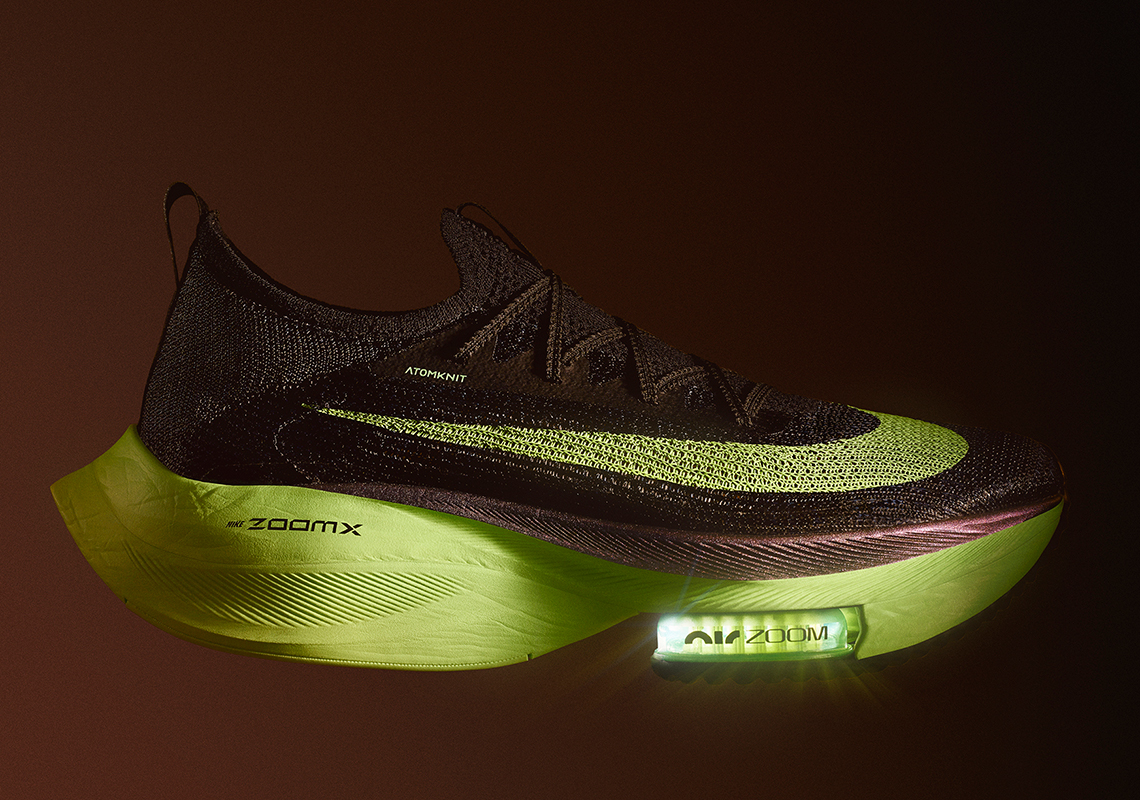 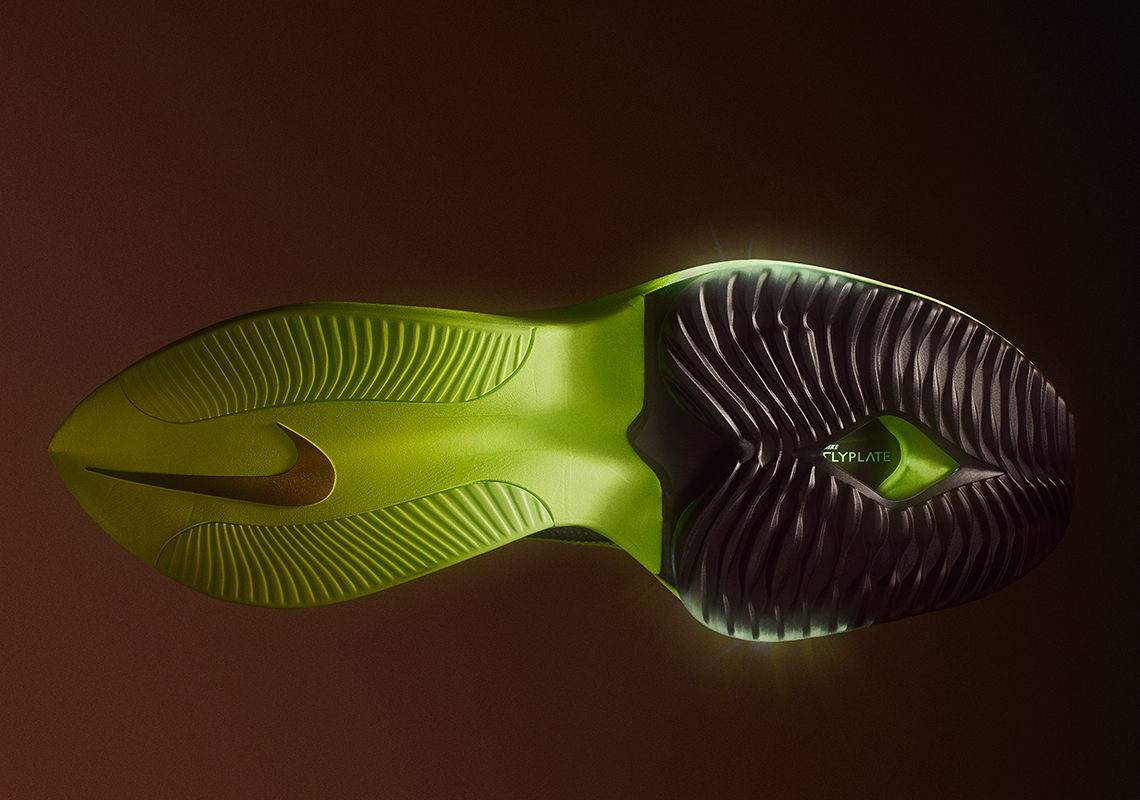 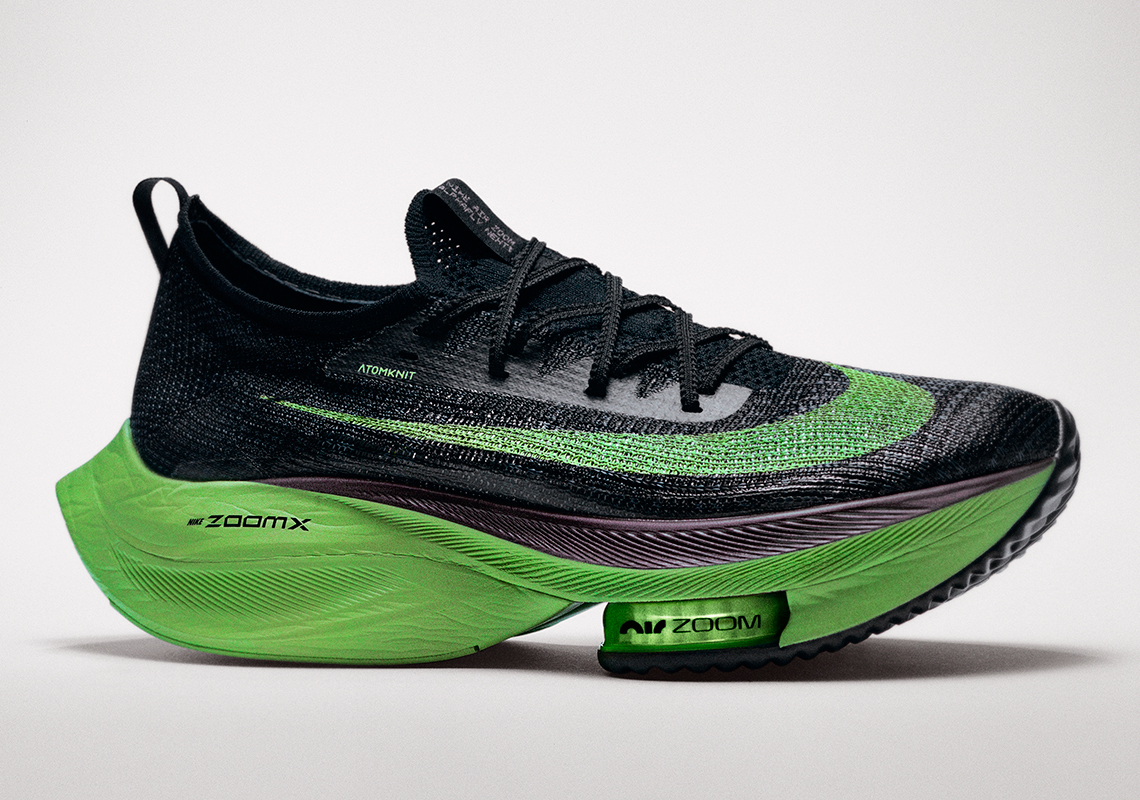 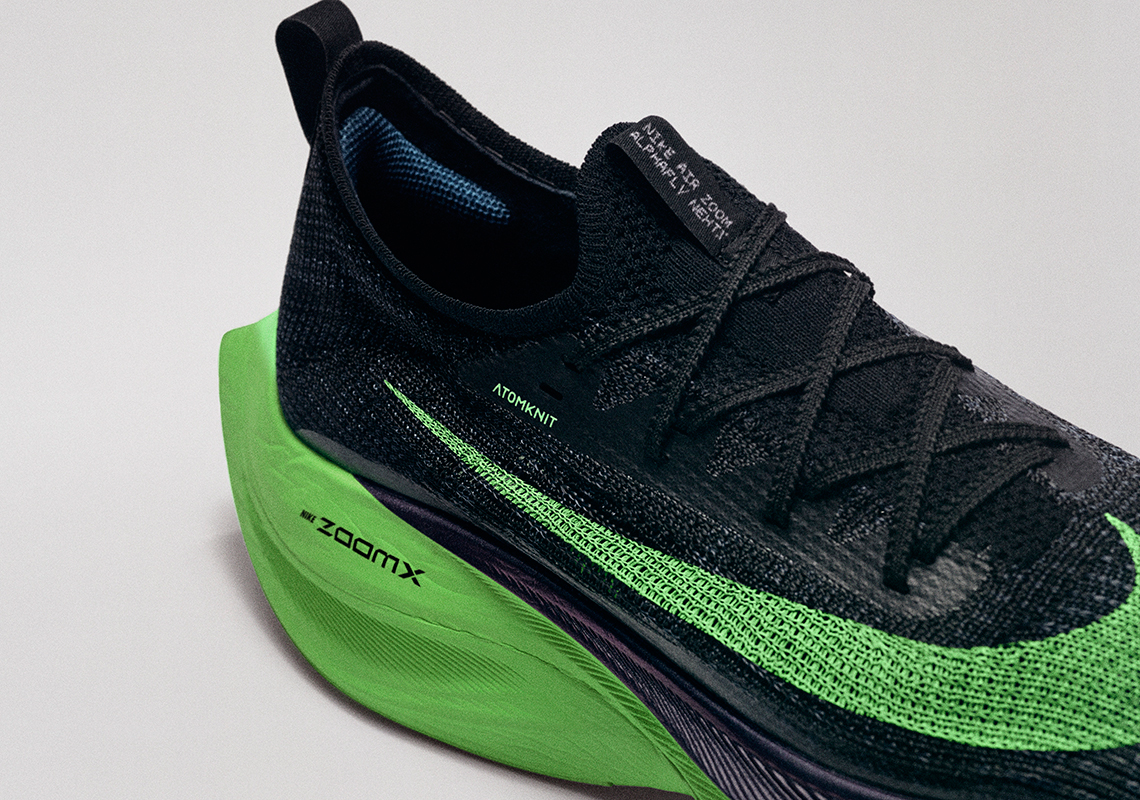 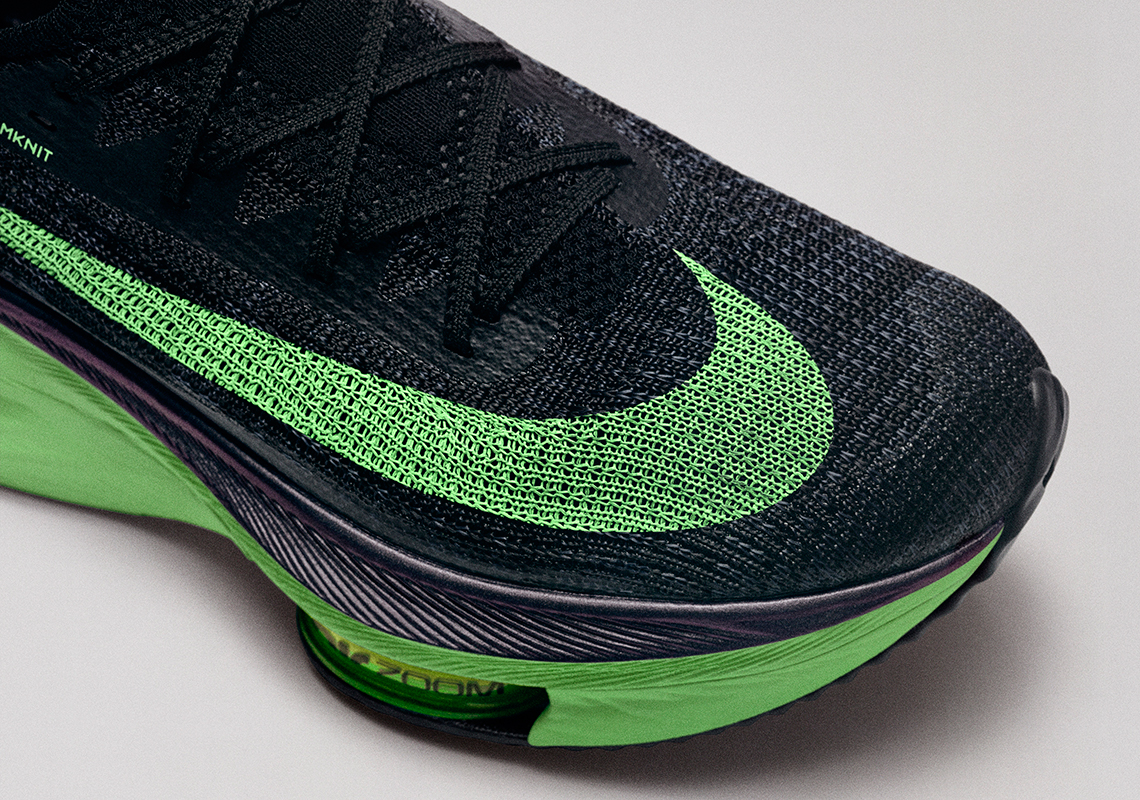 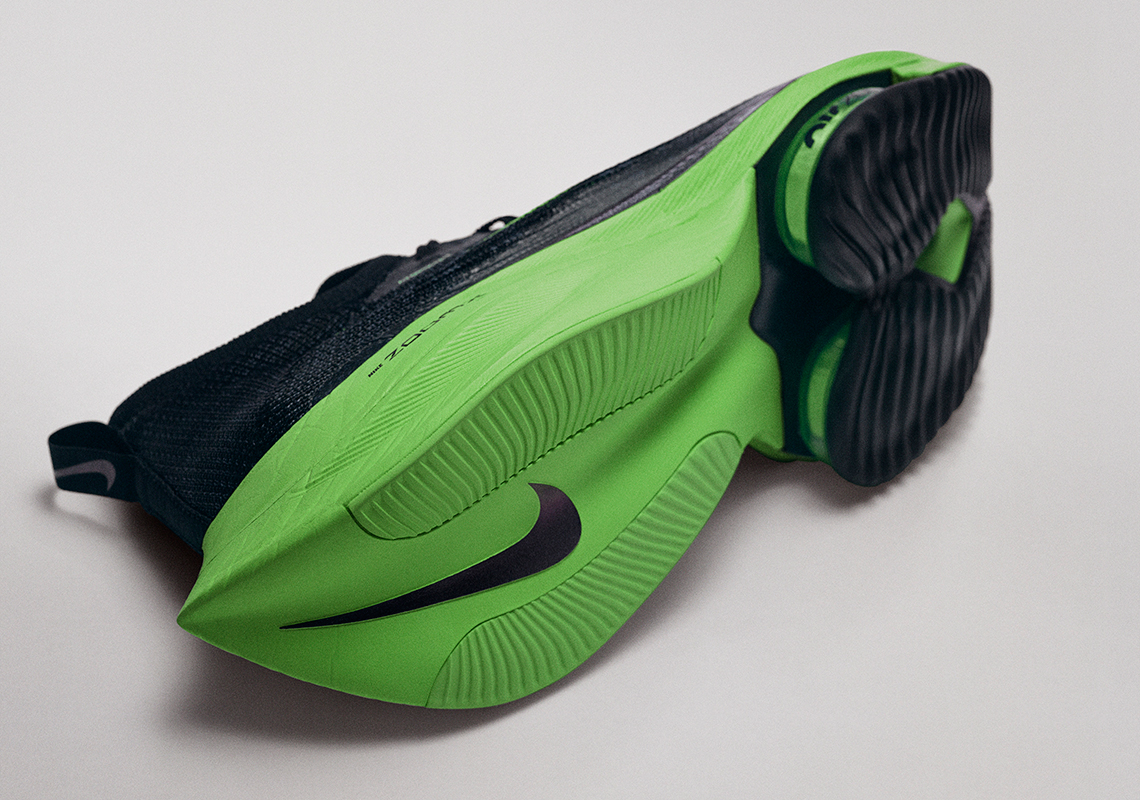 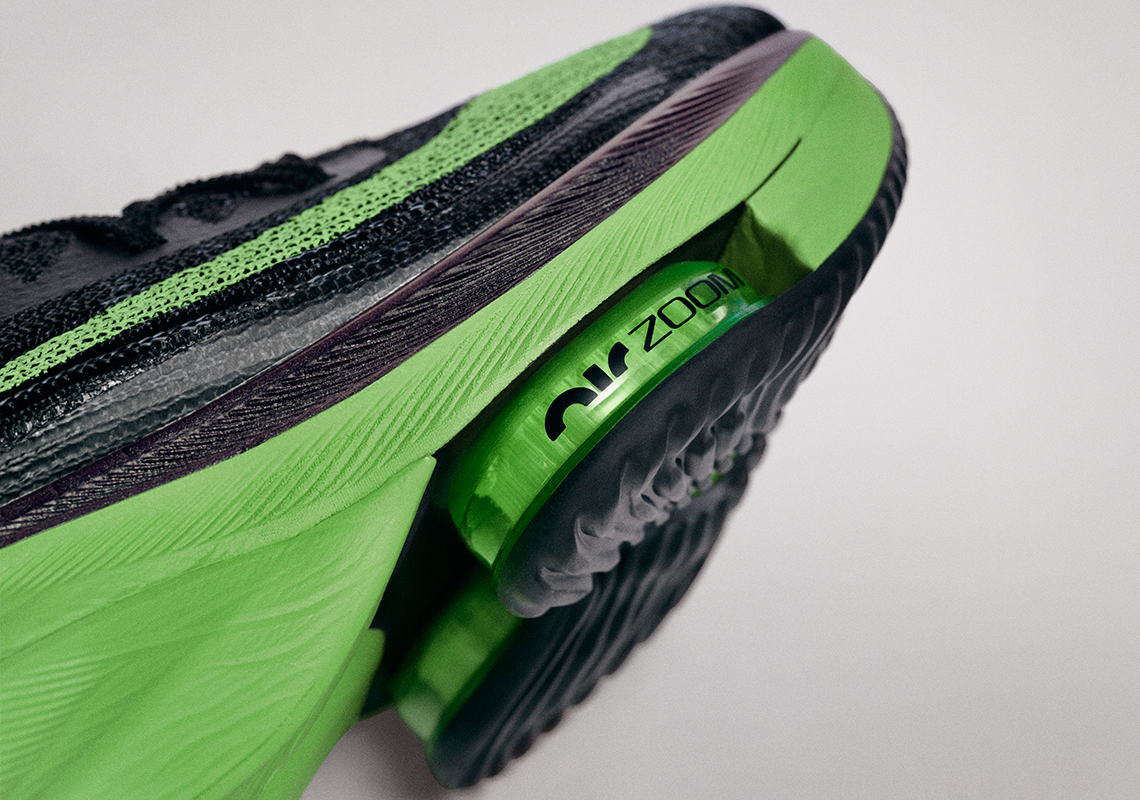 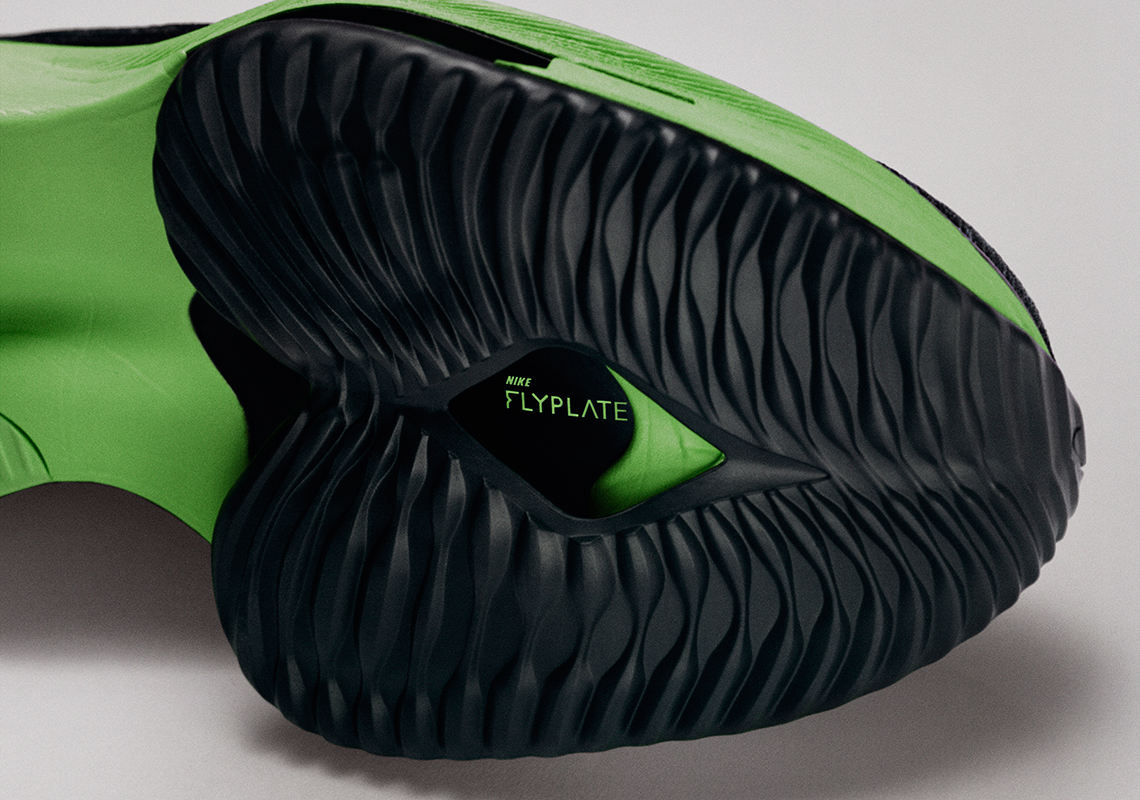 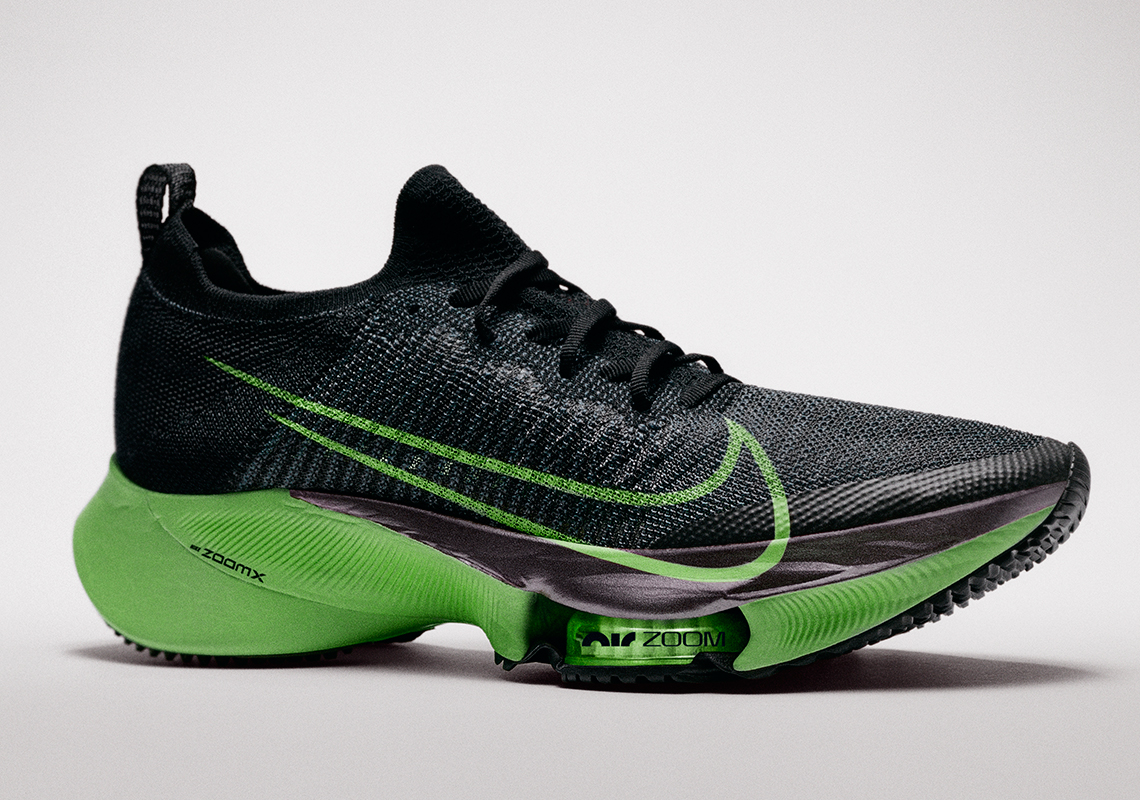 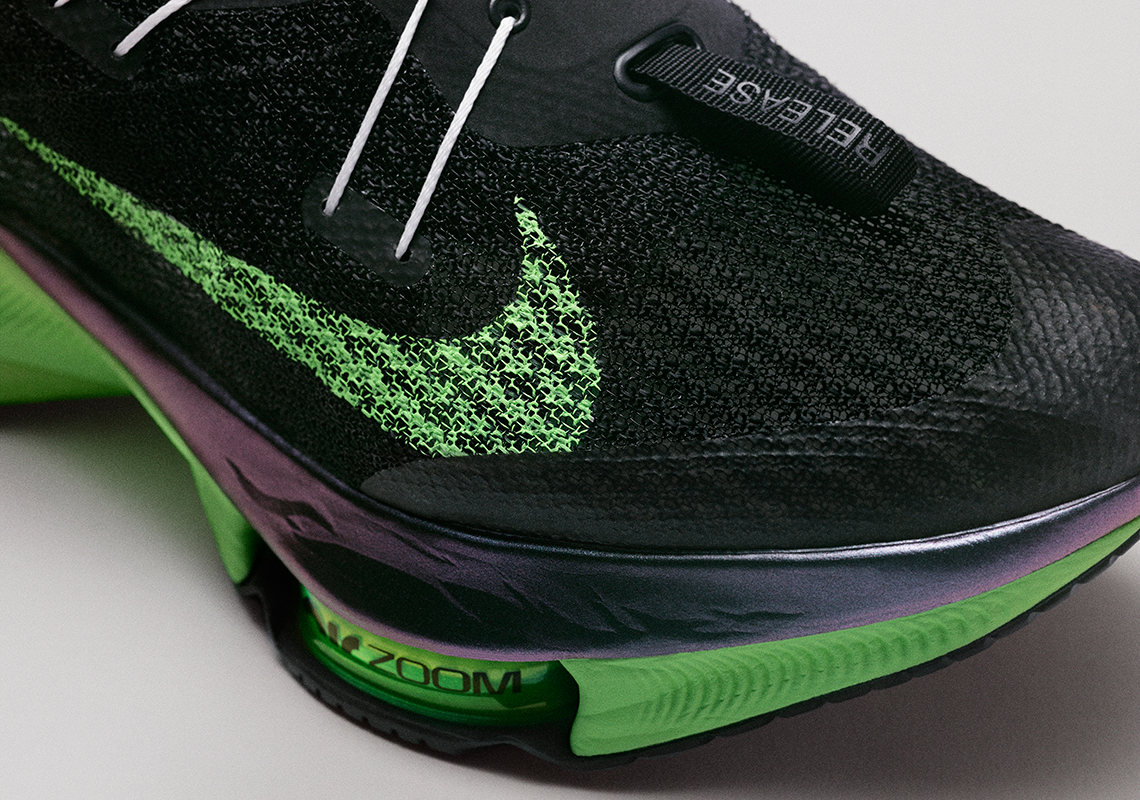 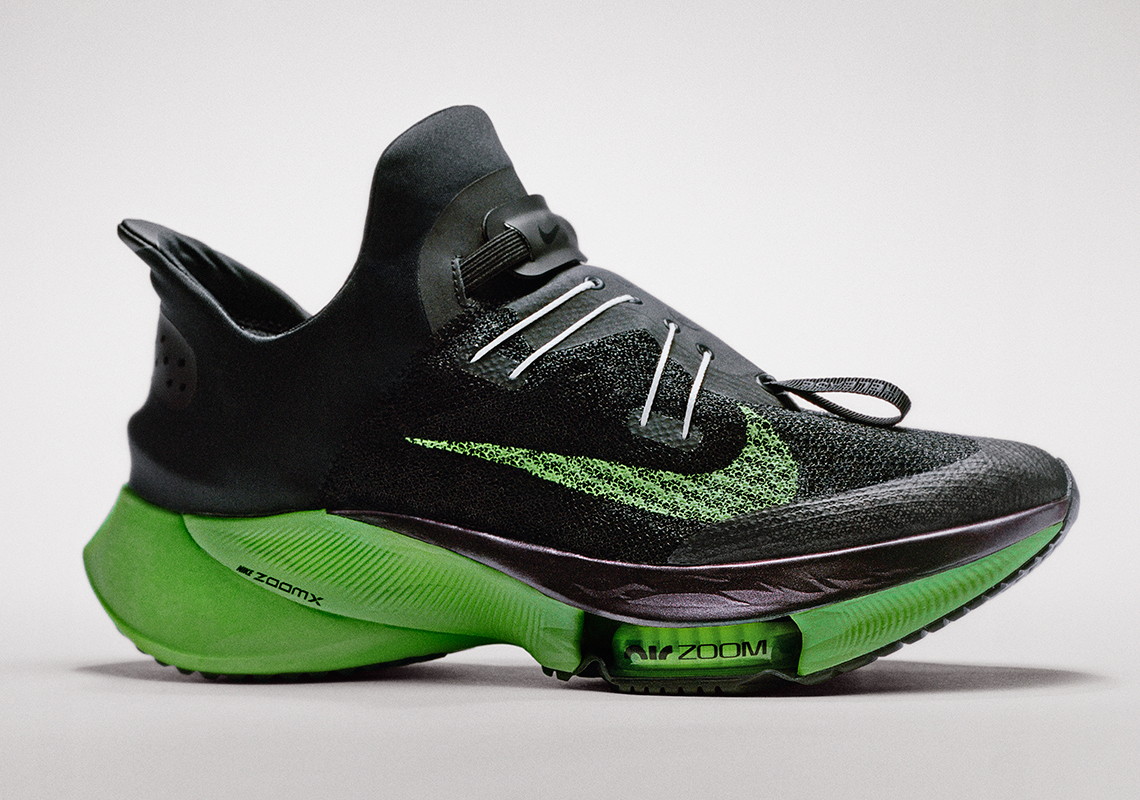 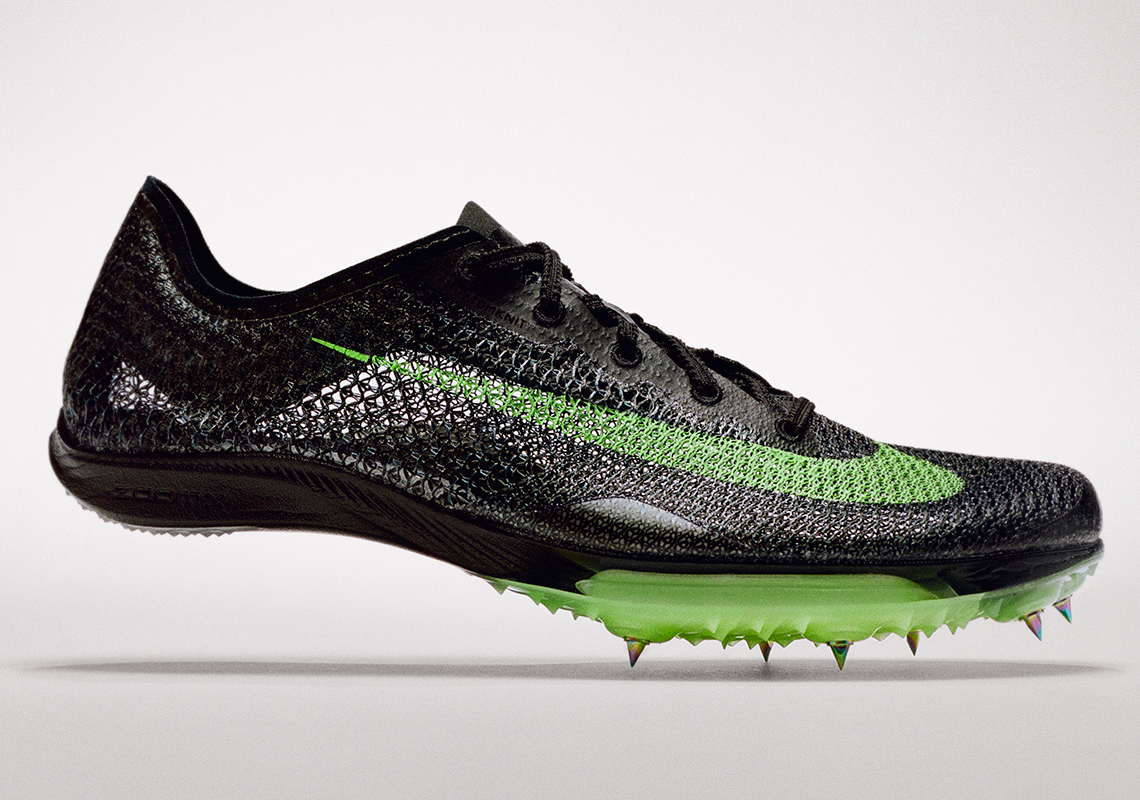 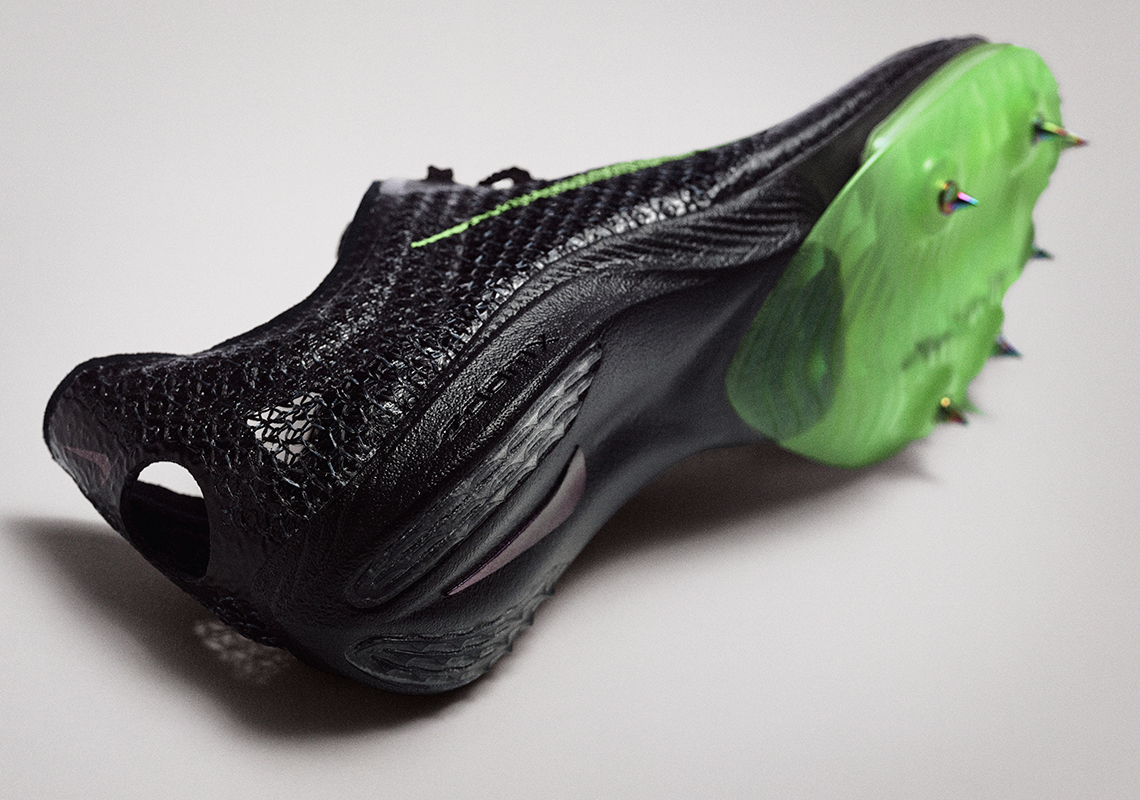 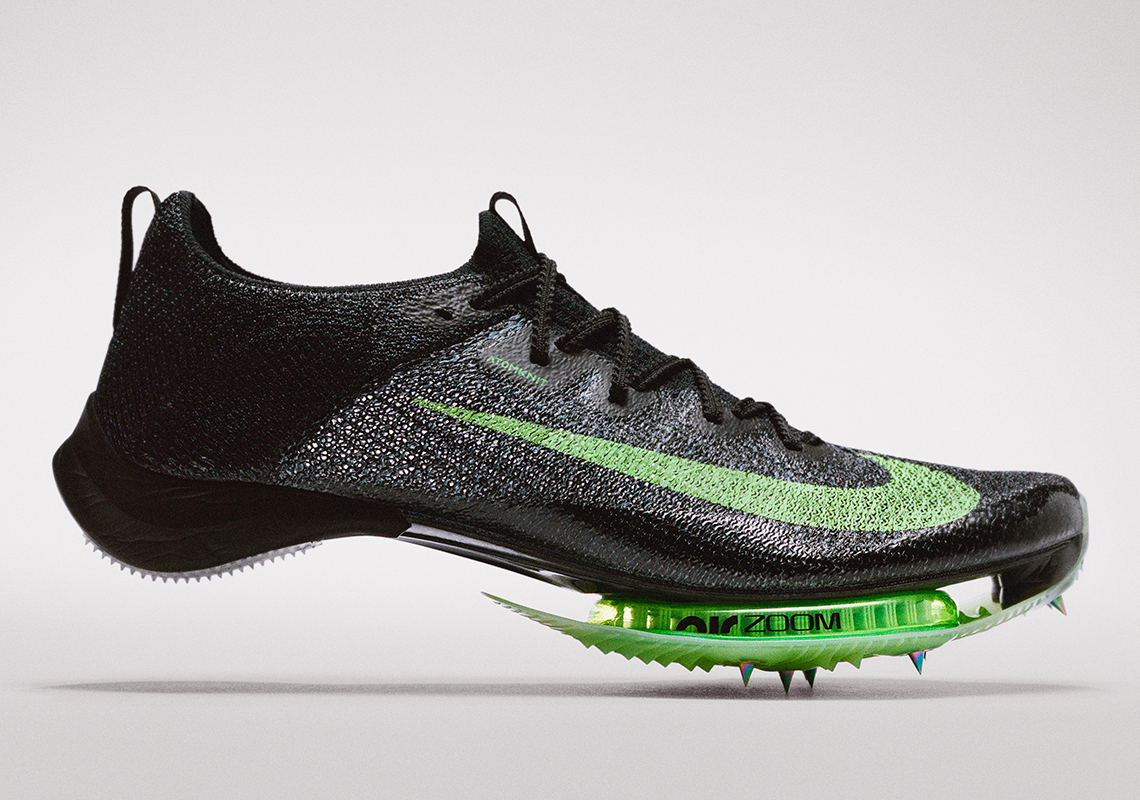 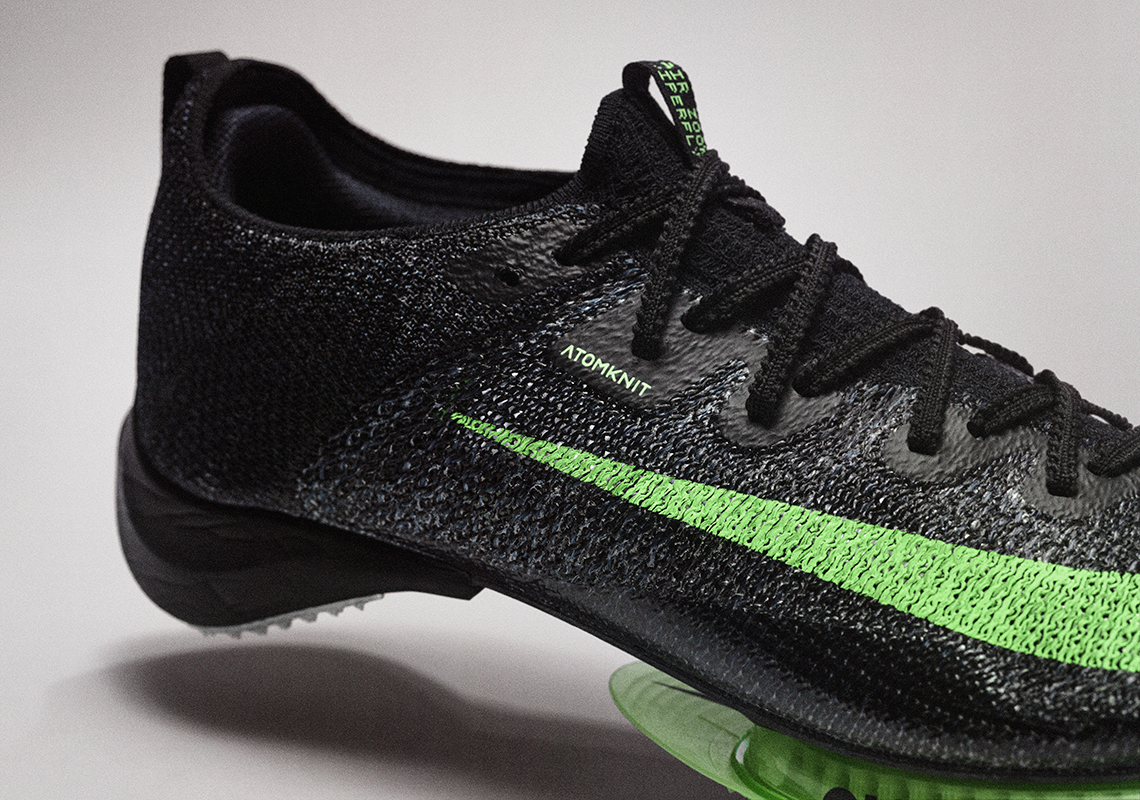 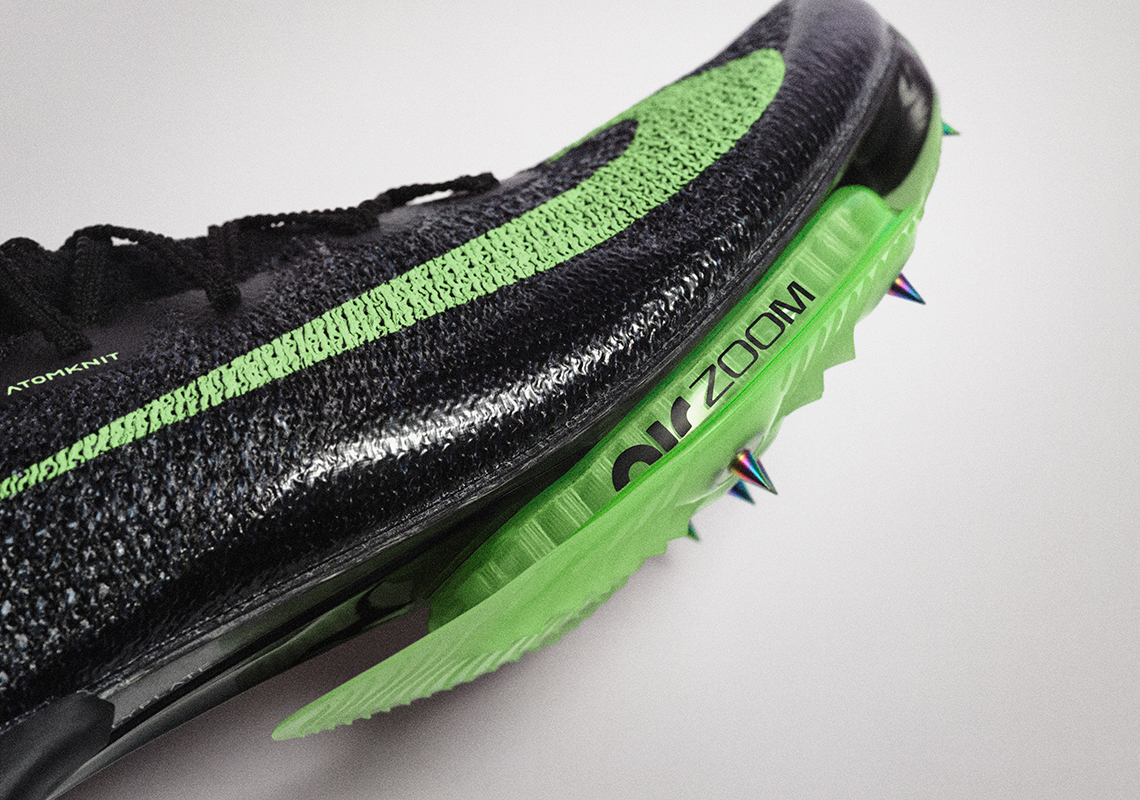