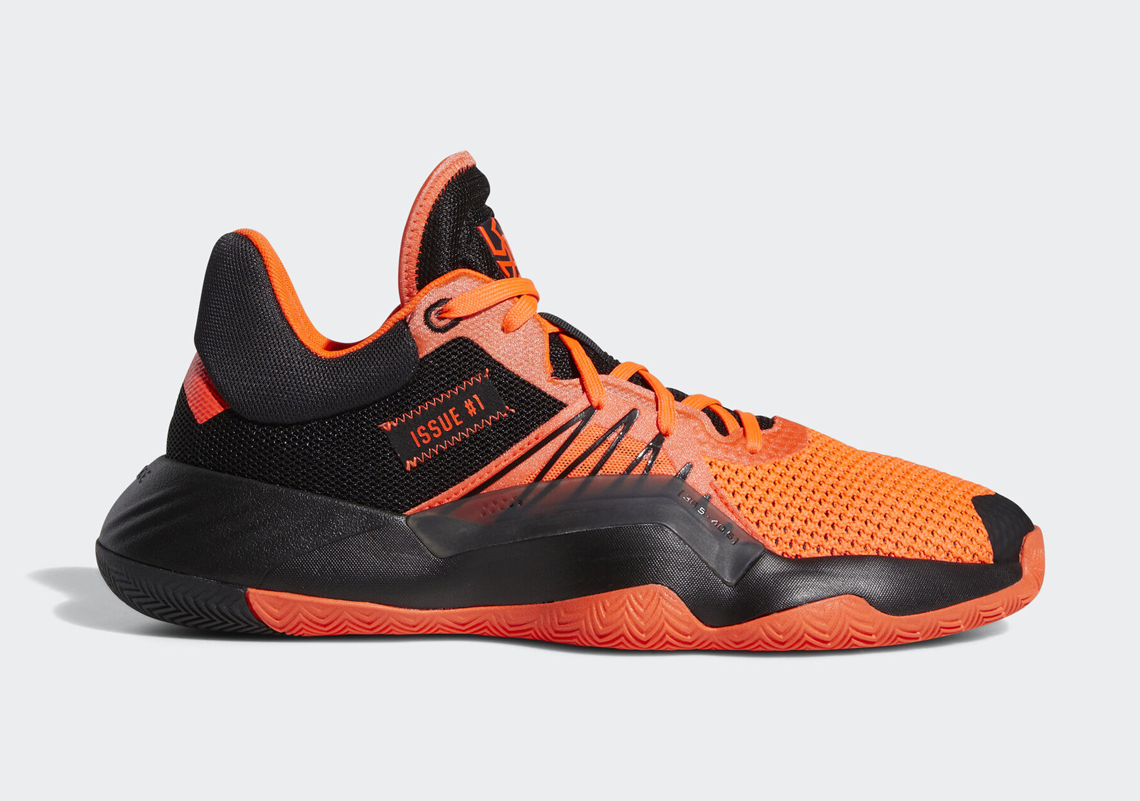 Still on its first model, Donovan Mitchell’s signature adidas line has been pumping out some of the most playful designs in performance basketball sneakers since joining the market in July 2019. And while the D.O.N. Issue #1 may have more Spider-Man-inspired colorways in the works, it’s set to hit retailers later this month in a black and “Solar Red” outfit. The two-tone scheme is arranged similarly to the model’s debut as one color (black) is featured more predominantly at the rear while its statement-making counterpart basks in the forefoot limelight. All the typical details inspired by the first-time All-Star guard’s stealthy skillset are in-tact, from web-like tooling and graphics to multidirectional-pattern traction. Of the former, Mitchell’s “Spida” logo sits at the top of the tongue in the vibrant orangish hue that grabs your attention just like the man behind the emblem.

Take a closer look at this D.O.N. Issue #1 here below while you wait to grab a pair on adidas.com on February 28th for $100 USD. 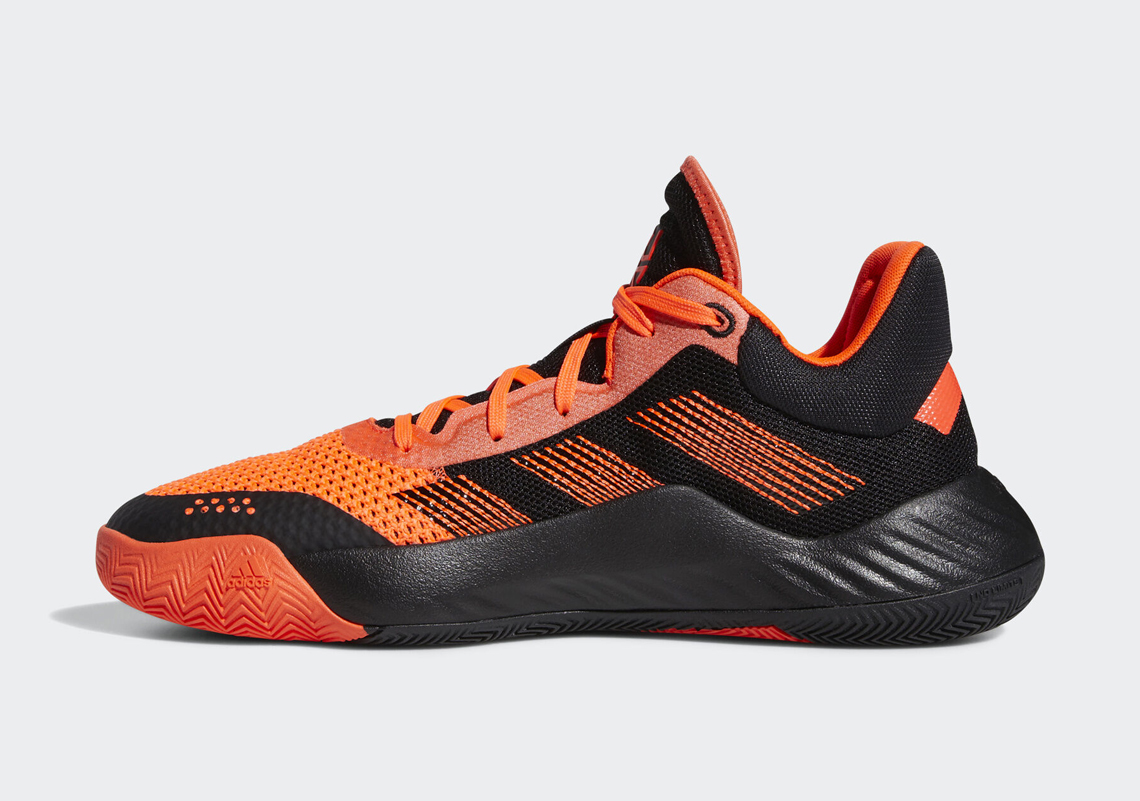 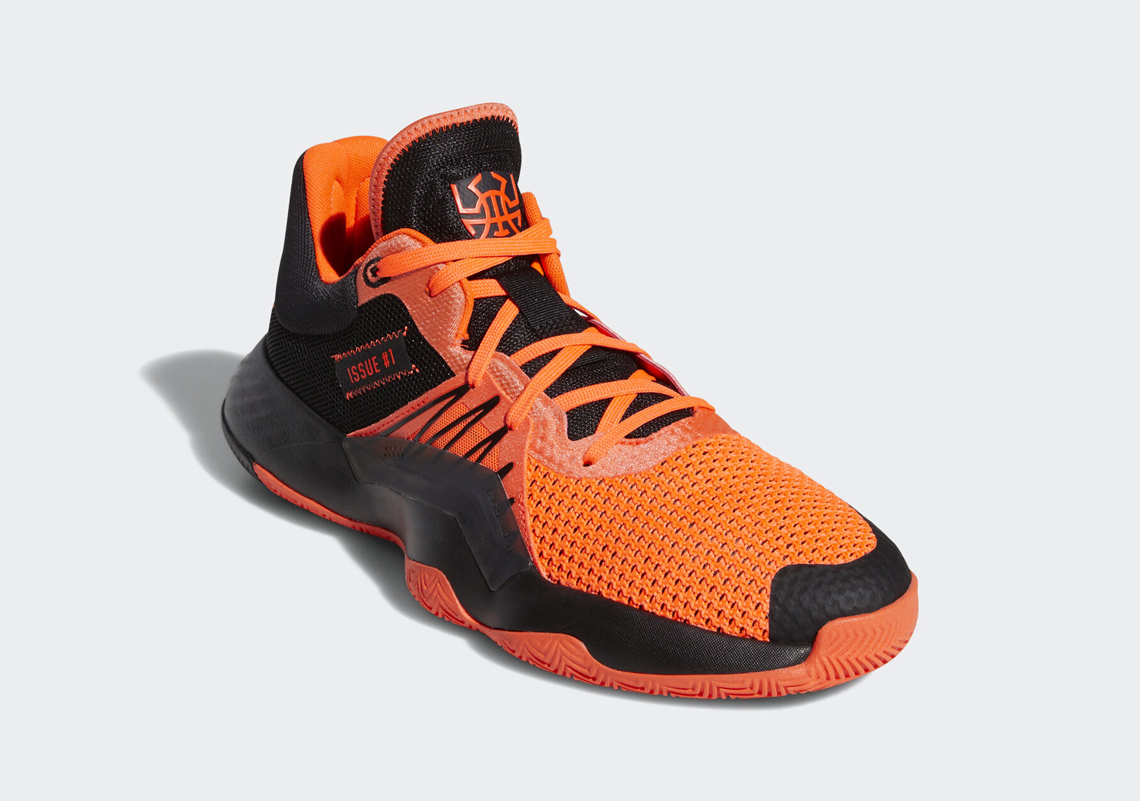 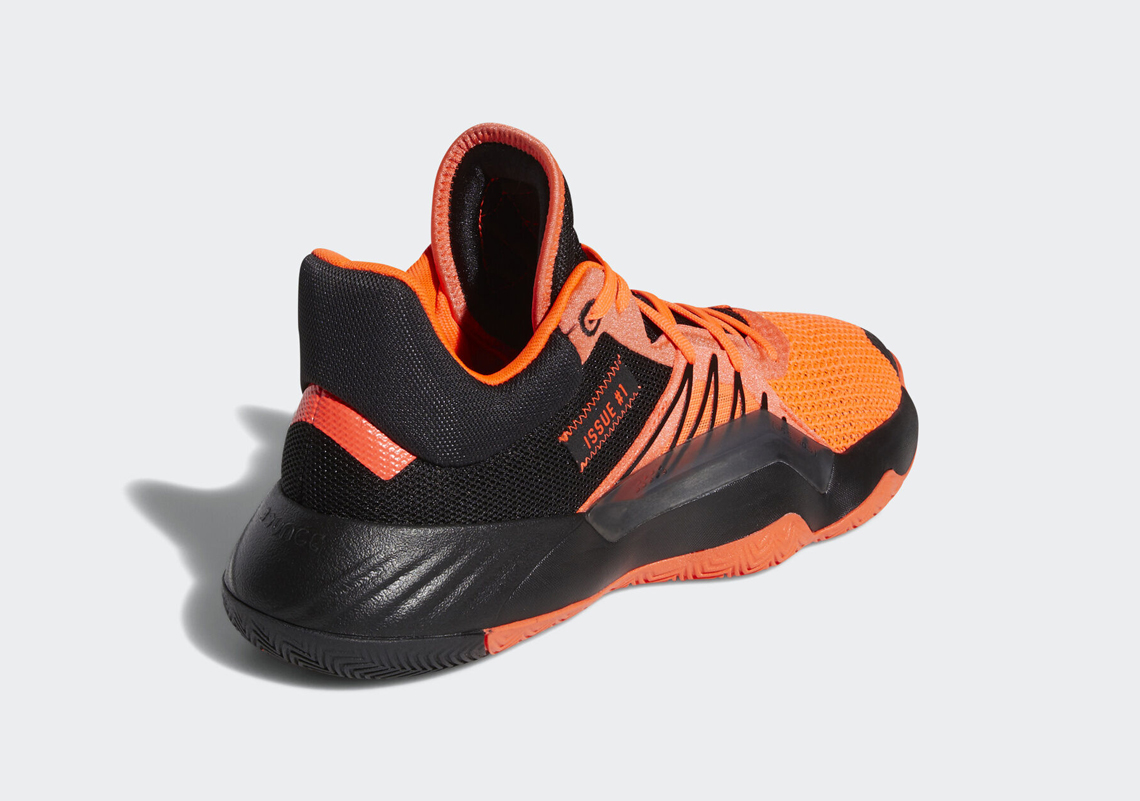 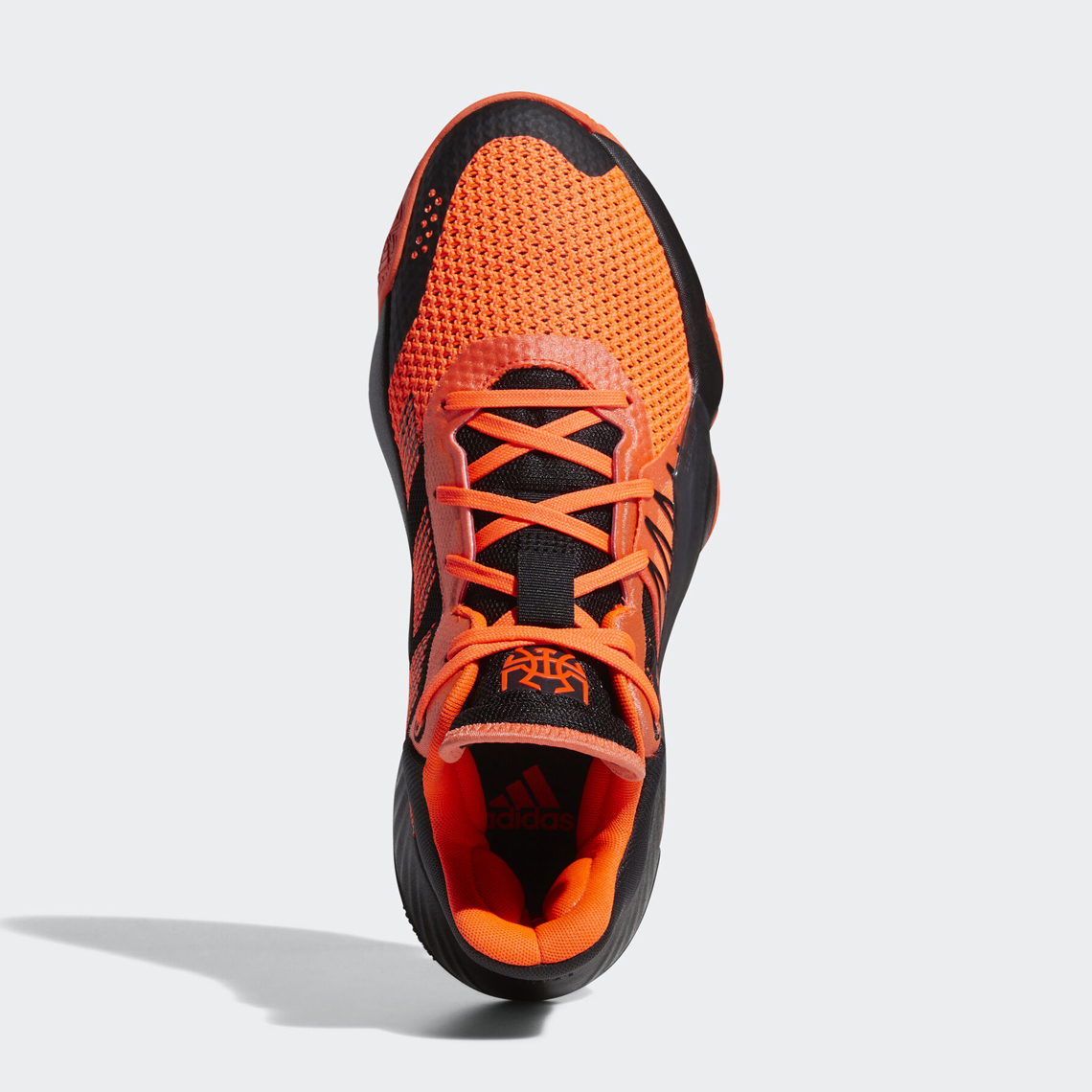 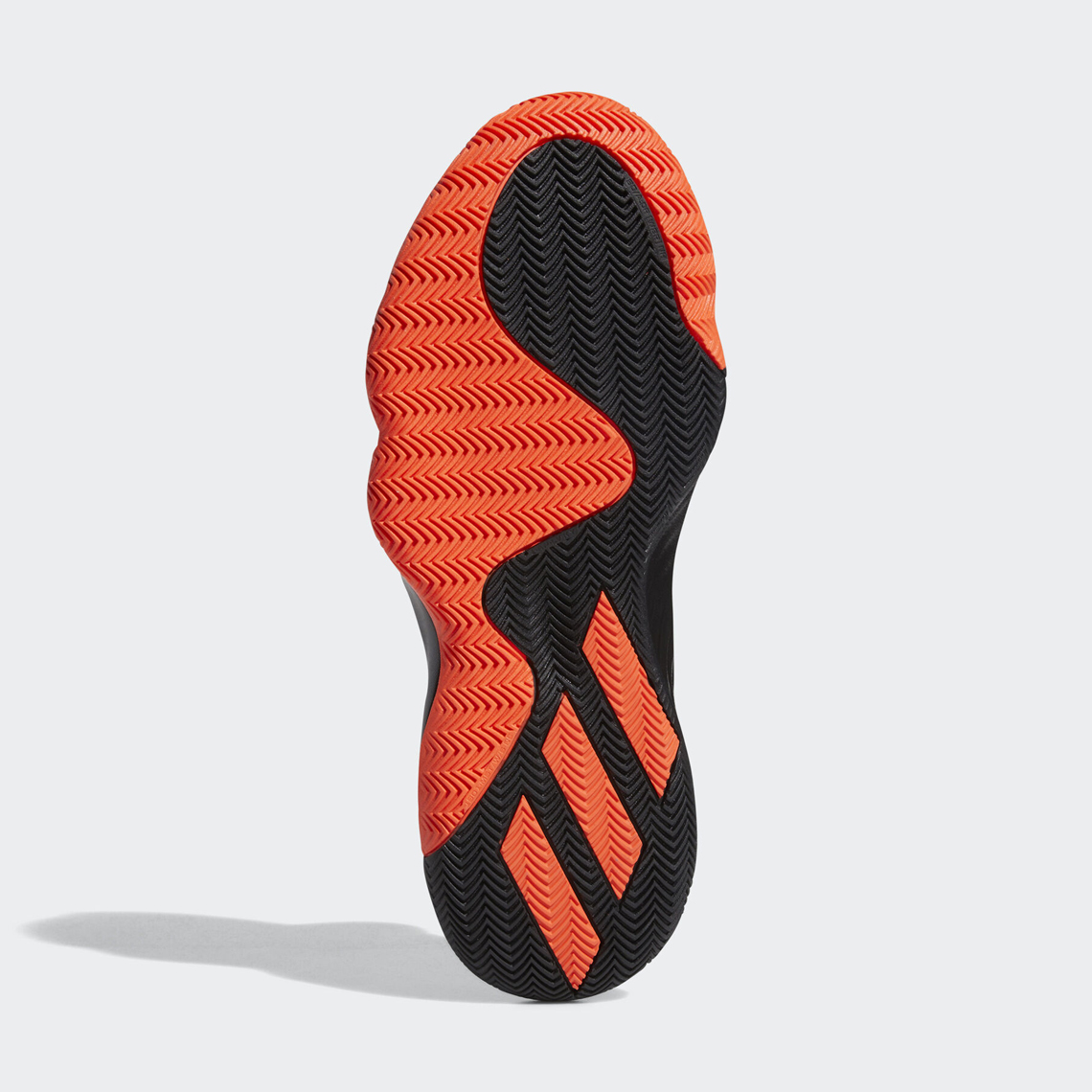