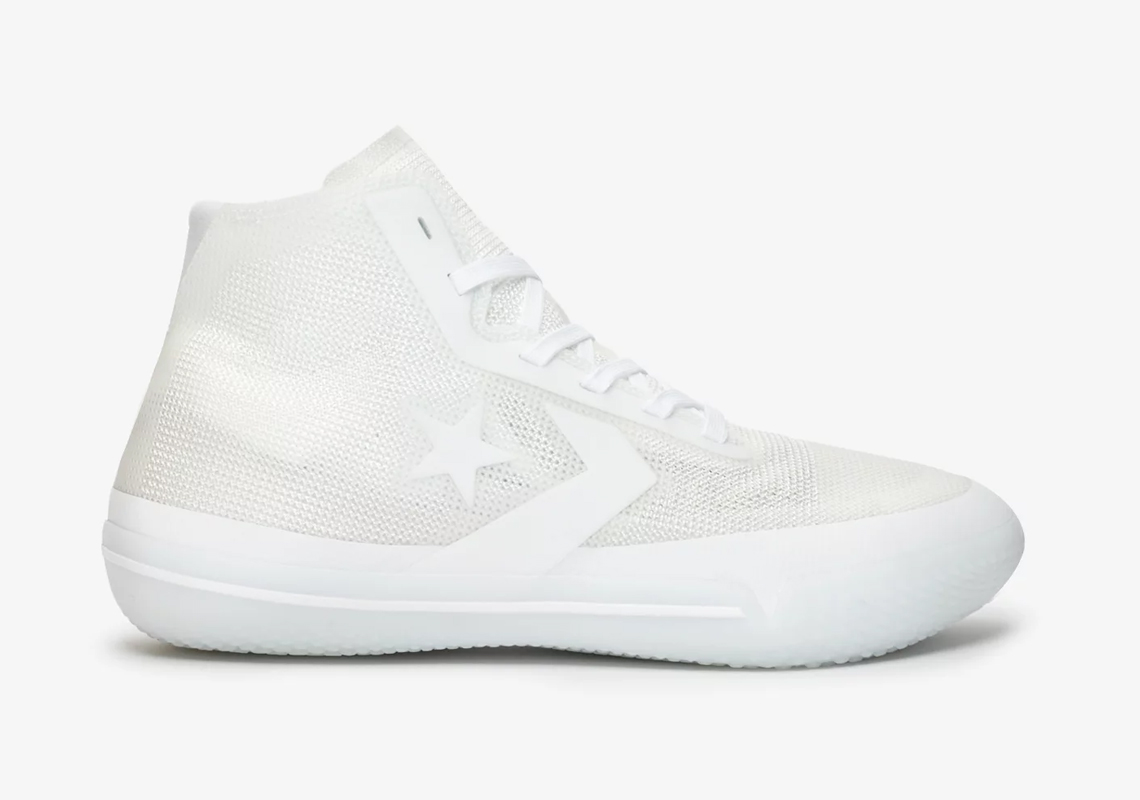 While Nike Inc. has dominated headlines leading up to NBA All-Star Weekend 2020 with its Swoosh and Jordan Brand imprints, its Converse subsidiary has quietly prepared an impressive release roster for the Chicago-held event. The old-school Pro Leather (in both High and Low) will be joined by the modern All Star Pro BB, seen here in triple-white.

Converse’s return to the basketball scene pays homage to the original Chuck Taylor All Star. Signature details like the medial “All Star” patch and midsole pinstripe have allowed players like Kelly Oubre Jr. to bring a piece of the first basketball-specific shoe into the 21st century. Despite not getting selected for any contests at this weekend’s All-Star showcase, the Phoenix Suns forward’s 19 points-per-game average this season speaks to the All Star Pro BB’s performance capabilities. Co-designed by Eric Avar of Nike Basketball, lightweight, but durable woven uppers sit atop React drop-in midsoles for a combination that’s much more breathable and comfortable than One-Star Brand models of yesteryear; lateral chevron branding and herringbone outsoles further nod to Converse’s hoops-rooted history and are done, just as every other (visible) inch of this shoe, in an angelic scheme.

If you’re looking to grab this All Star Pro BB, pairs will be arriving on Converse.com tomorrow, February 13th, for $140 USD. A wider affiliate retailer release will follow on February 14th. 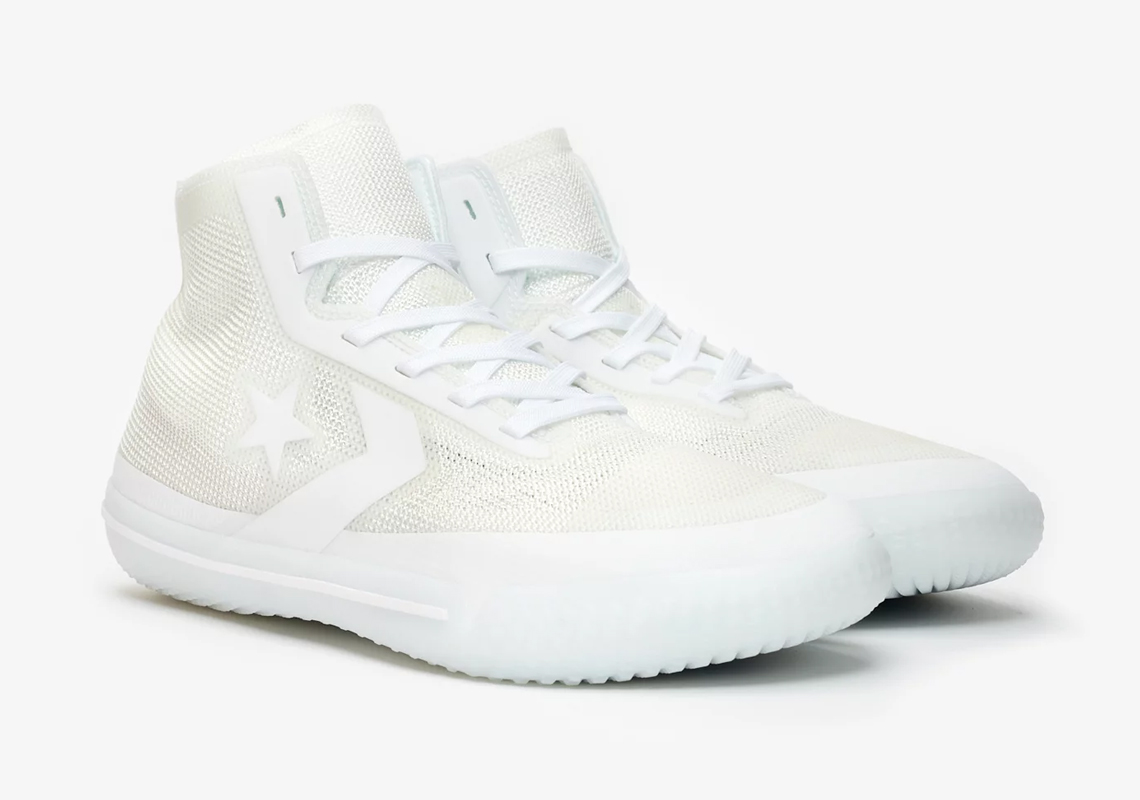 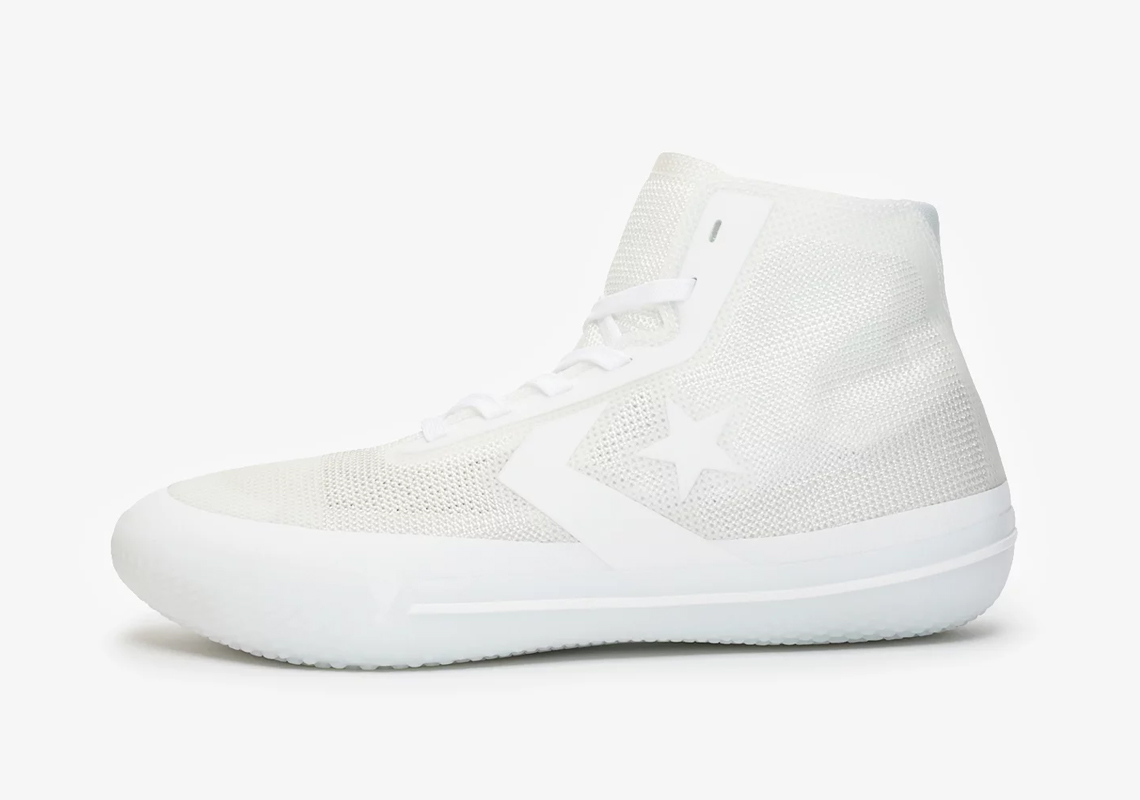 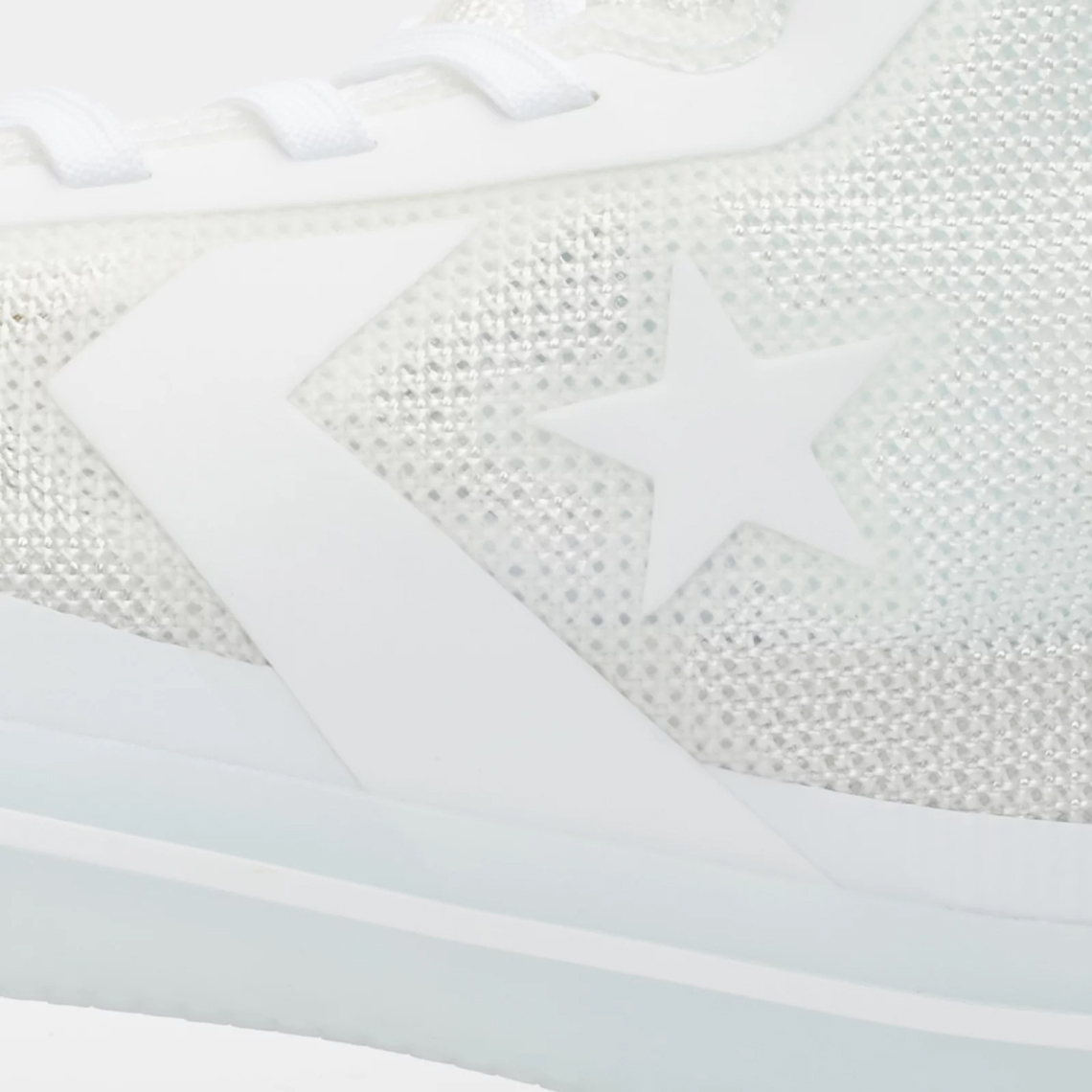 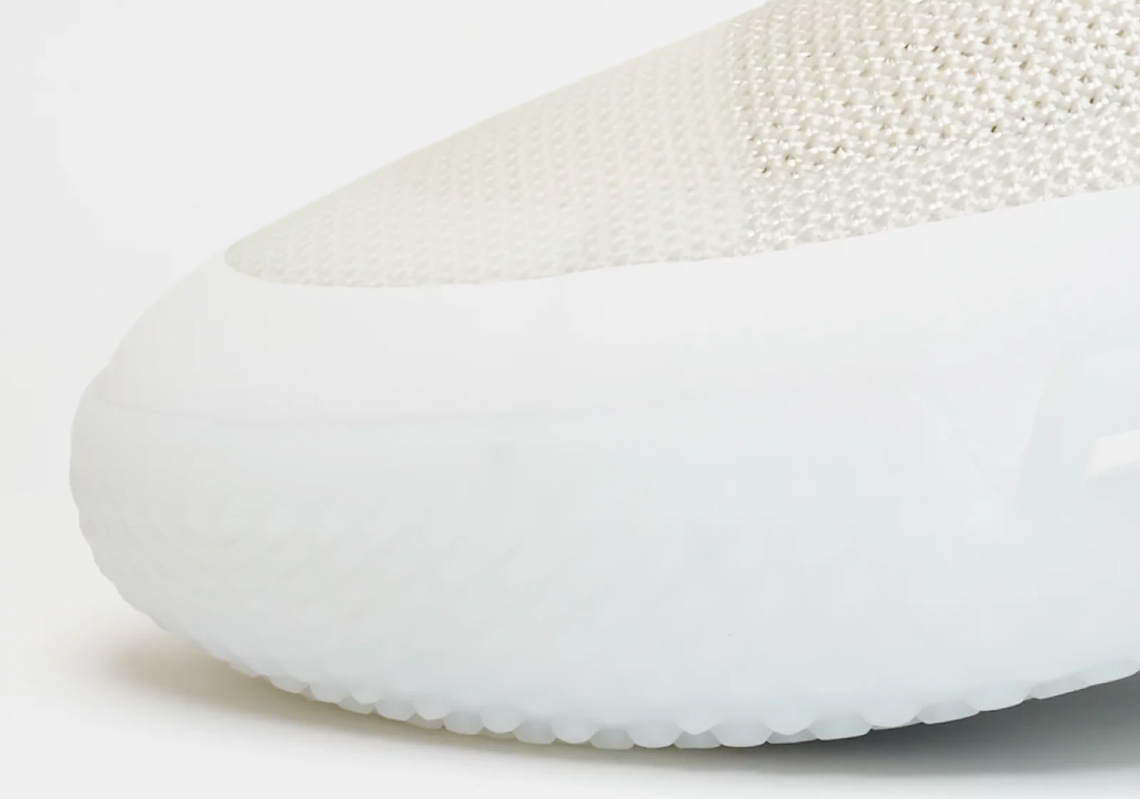 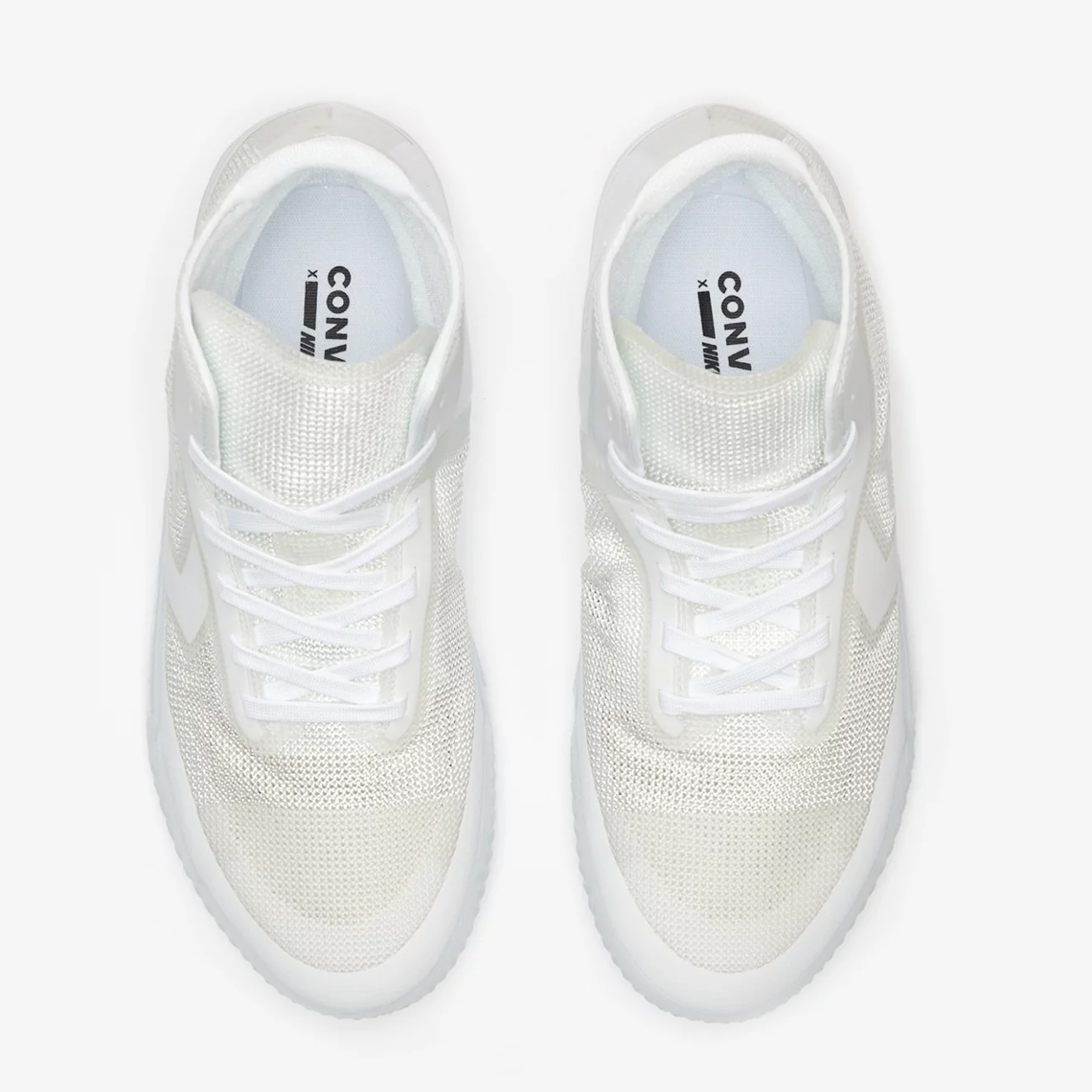 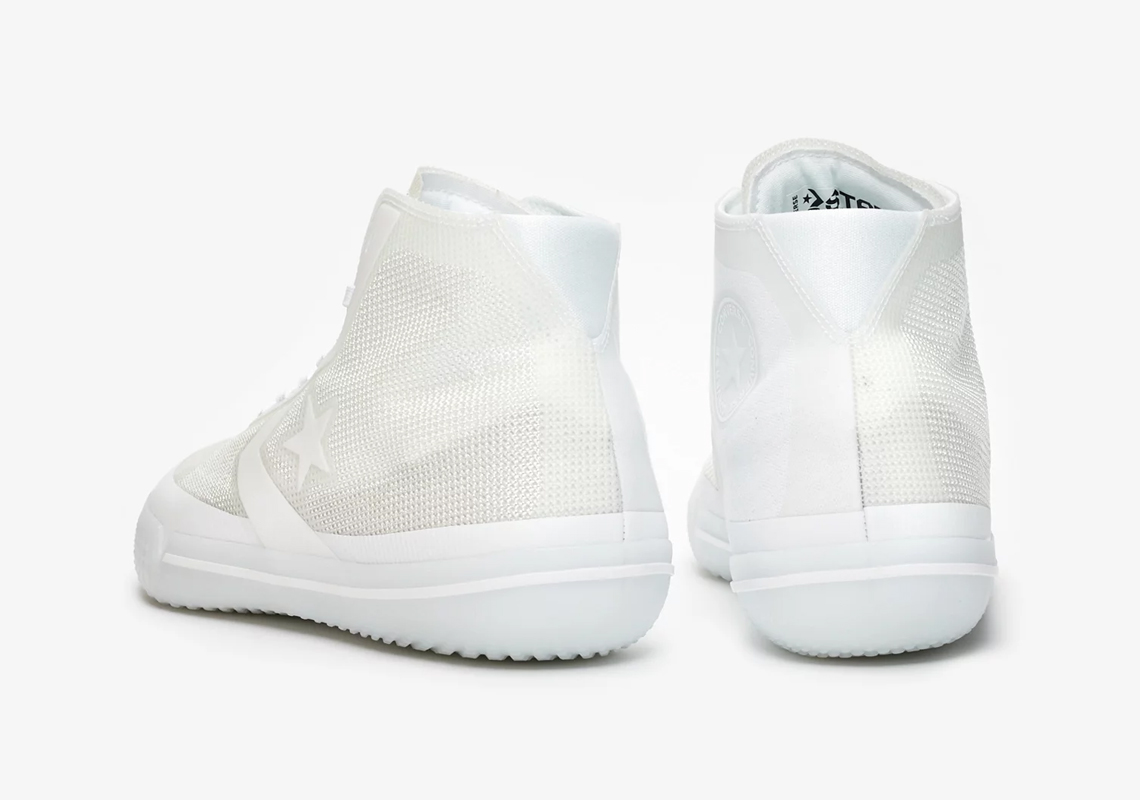 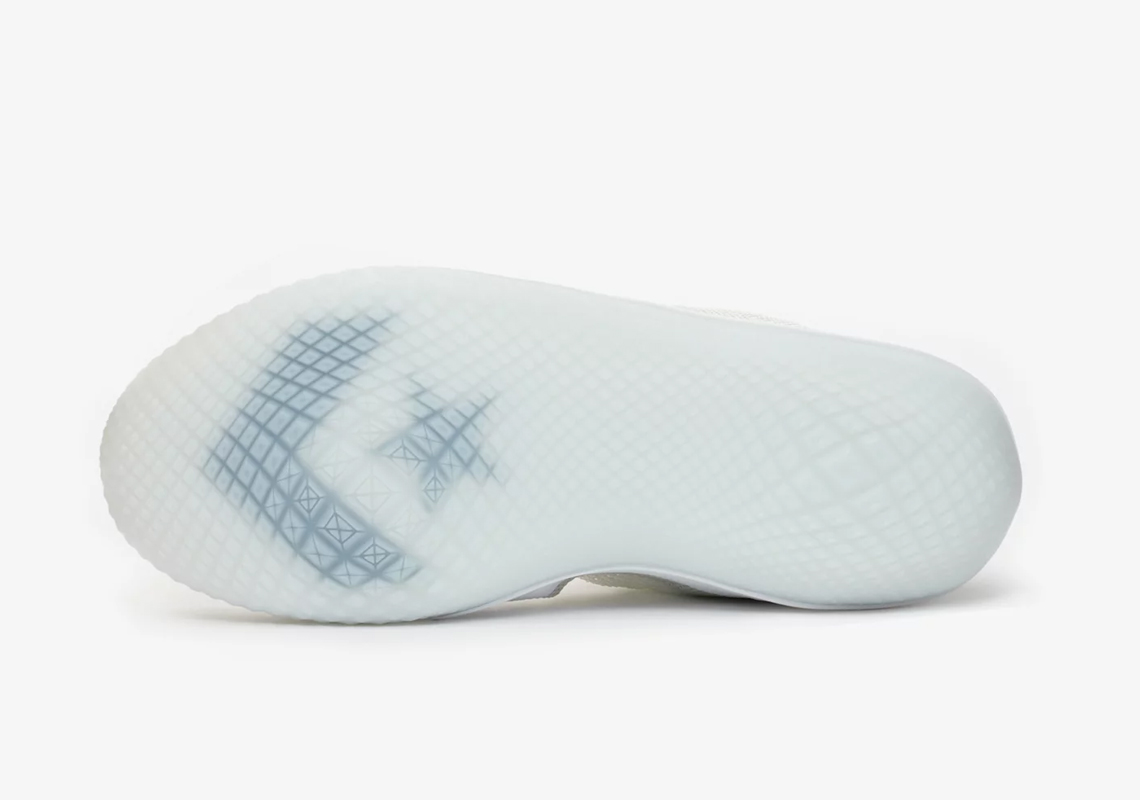