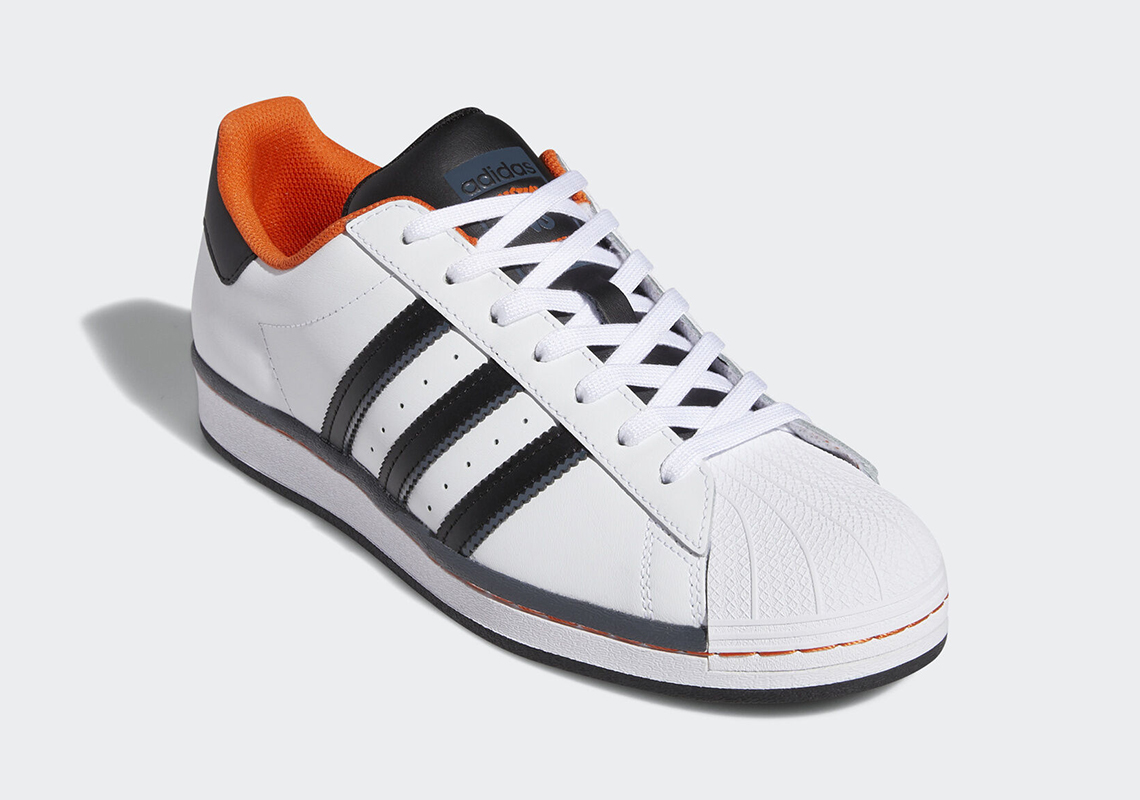 The adidas Superstar Mash-ups Continue With The Streetball

This year, multiple silhouettes were able to celebrate momentous anniversaries, but few are as esteemed or as storied as the Superstar, the adidas original who has had quite a bit of history with not only Run DMC but notable celebrities even thereafter. Now, as the model continues to embark on its celebrations, it’s poised to receive yet another mash-up with an adjacent hero, namely the Streetball whose likeness was only recently interpreted for modernity’s sake. Rather than be structurally transformed, the pair instead chooses to don the aforementioned’s most signature palette — black and orange — using it in seldom as it dyes the Stripes and heel tabs dark while leaving the inner lining the vibrant orange. Tongues seem to prefer the neutral as well, proffering the vintage tag the OG Streetball frequently employed. Grab a detailed look at these here and expect a release to hit soon at adidas.com. 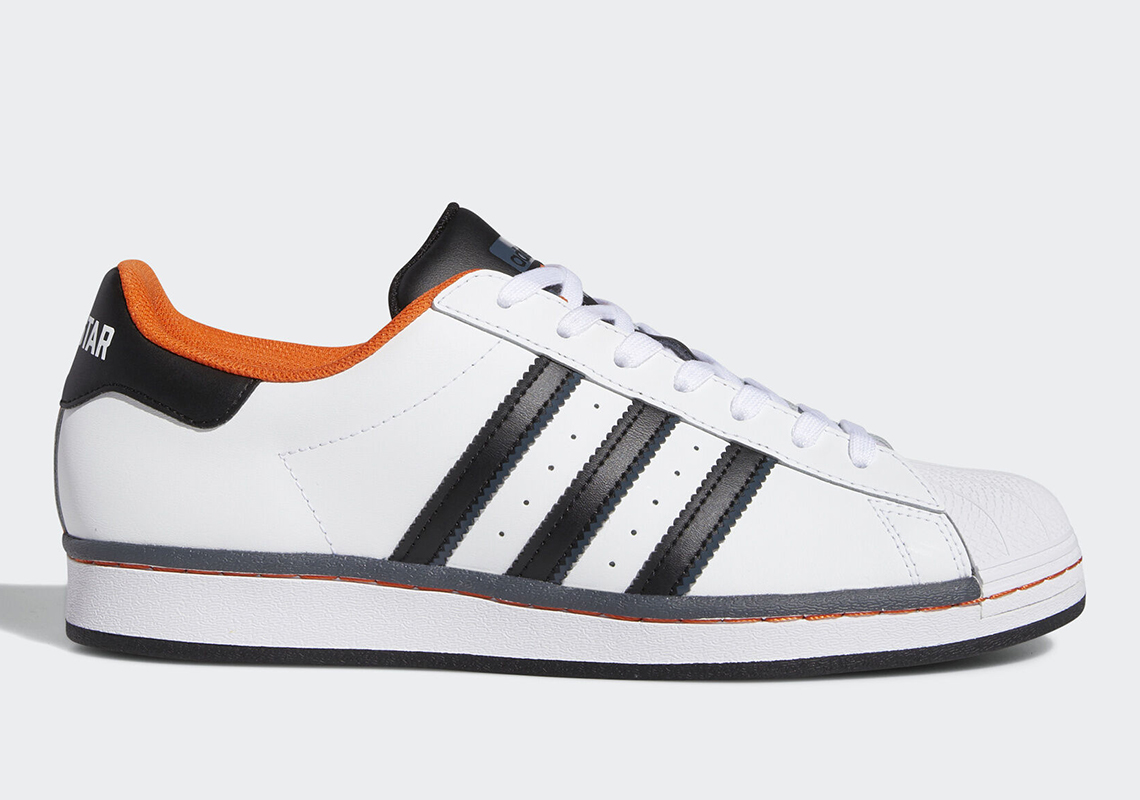 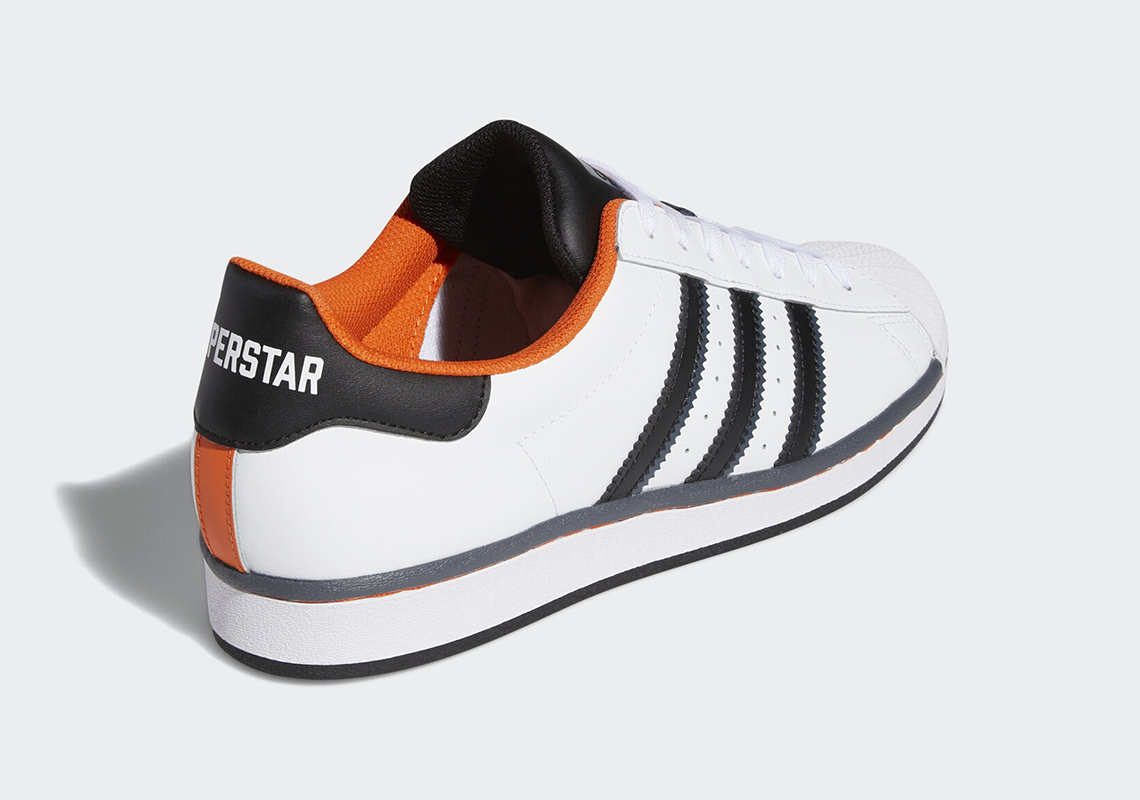 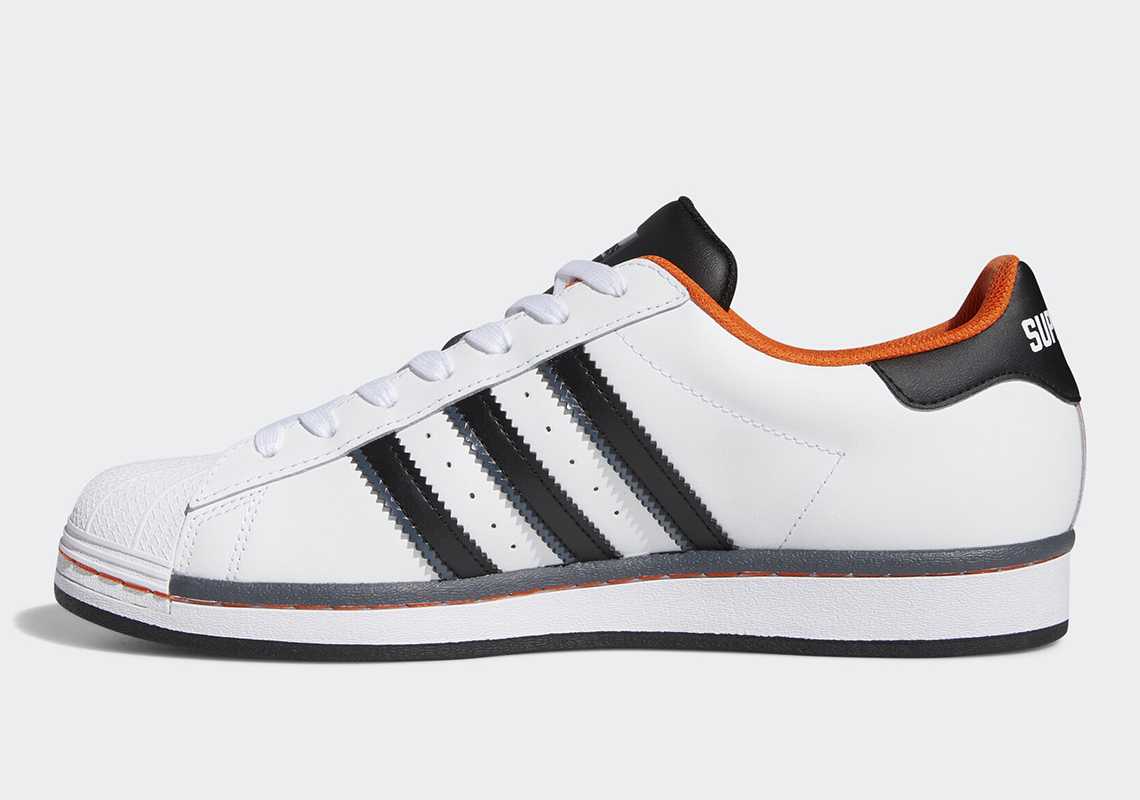 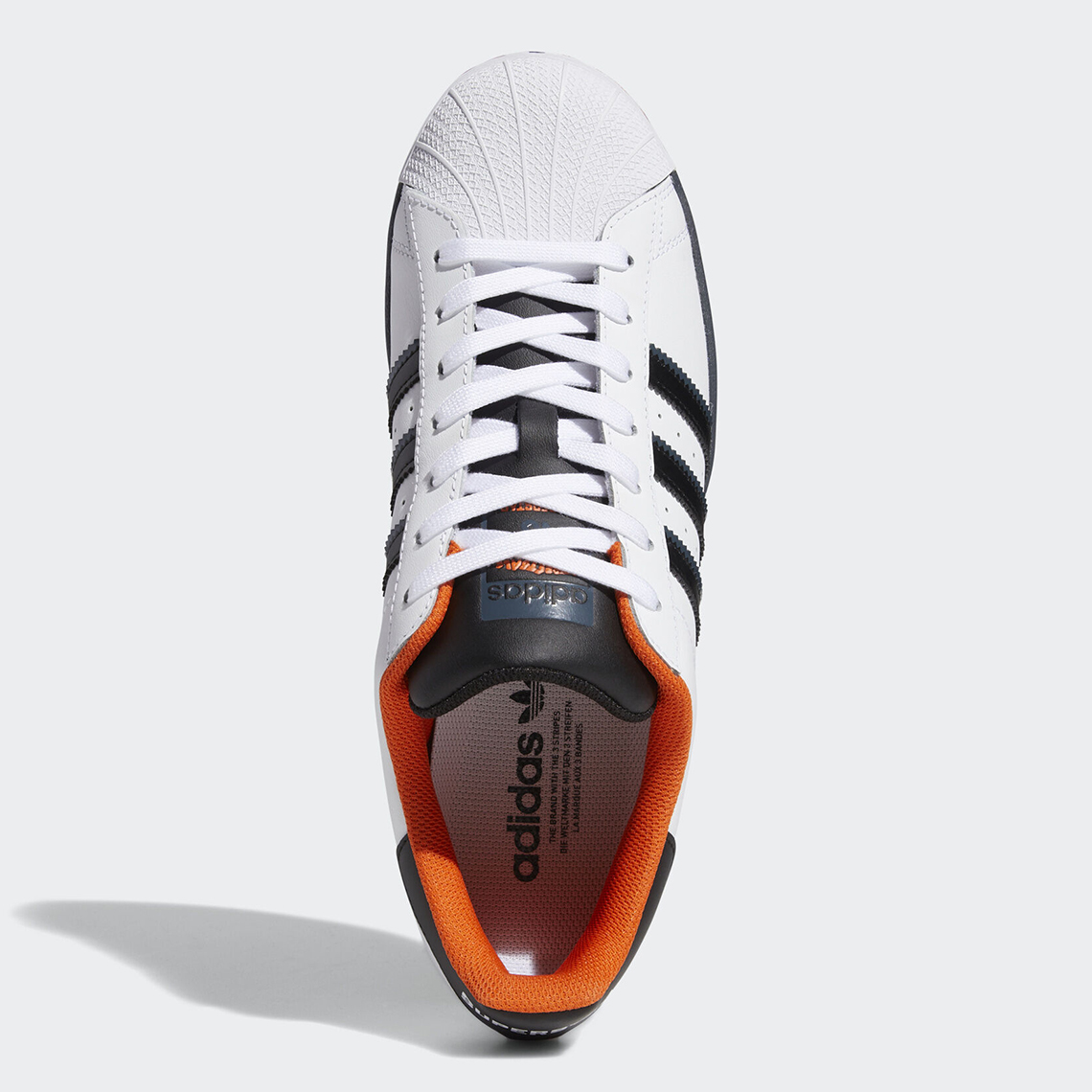 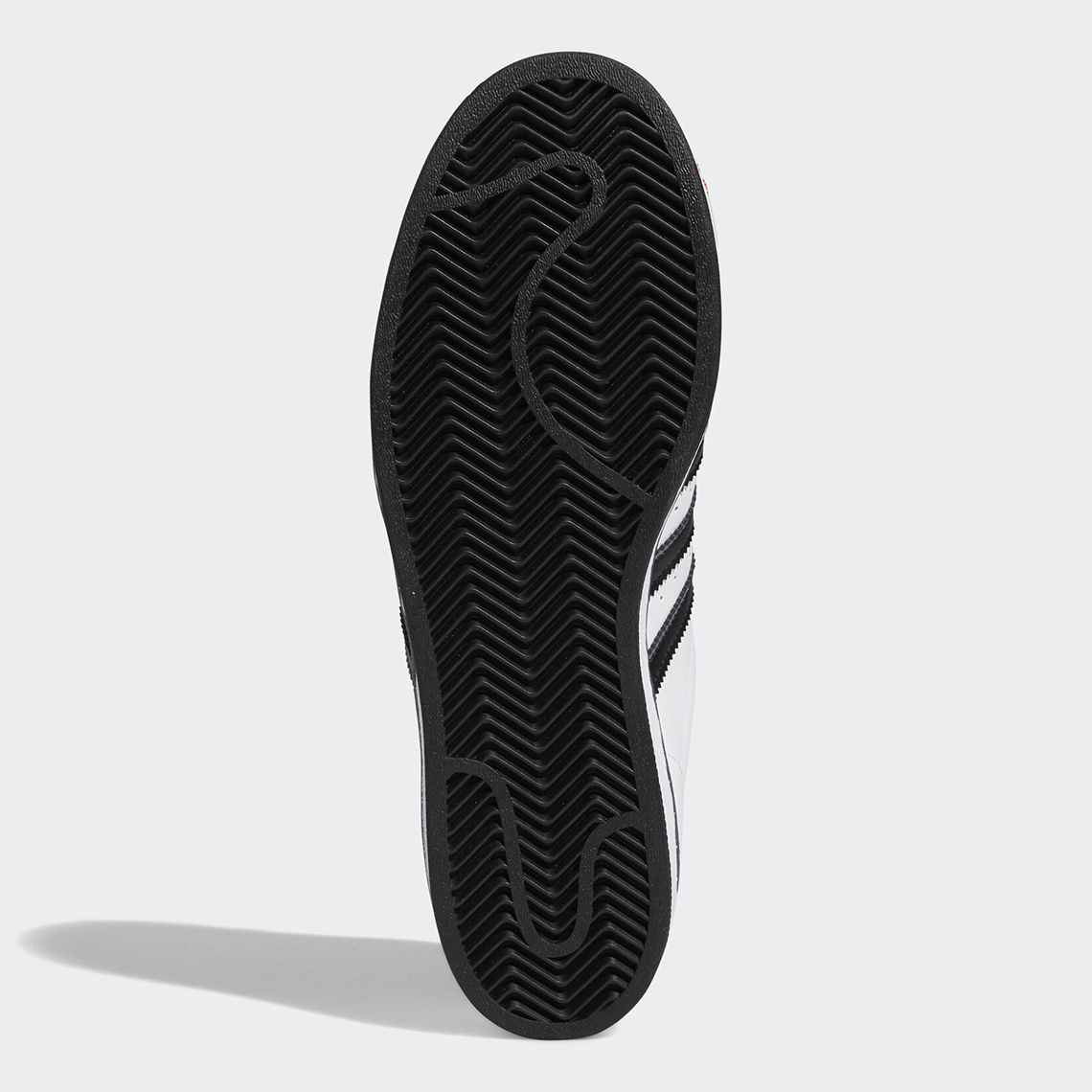