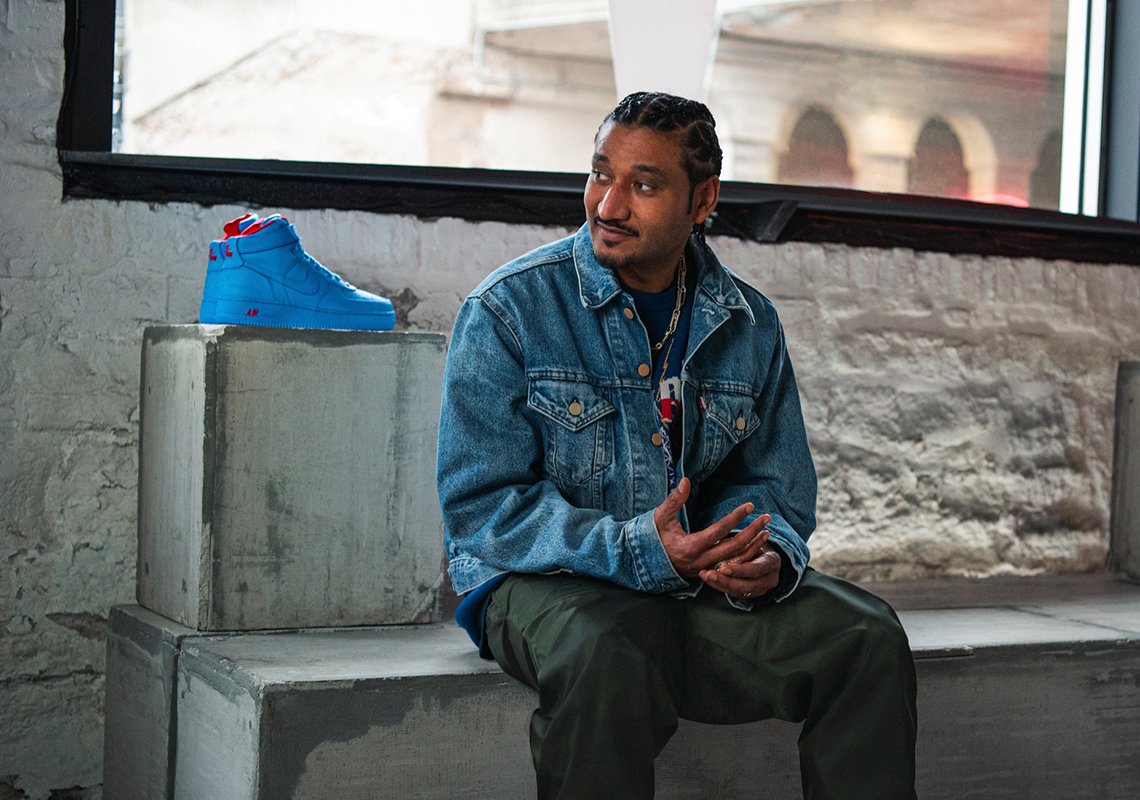 The city of Chicago may be hosting the All-Stars of the NBA this weekend, but the creatives and designers who hail from the Windy City are sitting front and center alongside the elite hoopers. Among the many influential figures is none other than Don C, who is scheduled to launch his next collaborative endeavor with Nike in the form of his widely-celebrated Air Force 1 in blue and red colors. A clear nod to his hometown, this hybrid of the three original Air Force models gets flooded in that signature Chicago blue with hits of red on the interior lining as well as the logos that dot the exterior of the shoe. Don C has teamed up with American Express to launch the shoes early today at 11am exclusively to American Express Card Members at the MSRP of $200. If you’re a member, get ahead of the game by purchasing them here. 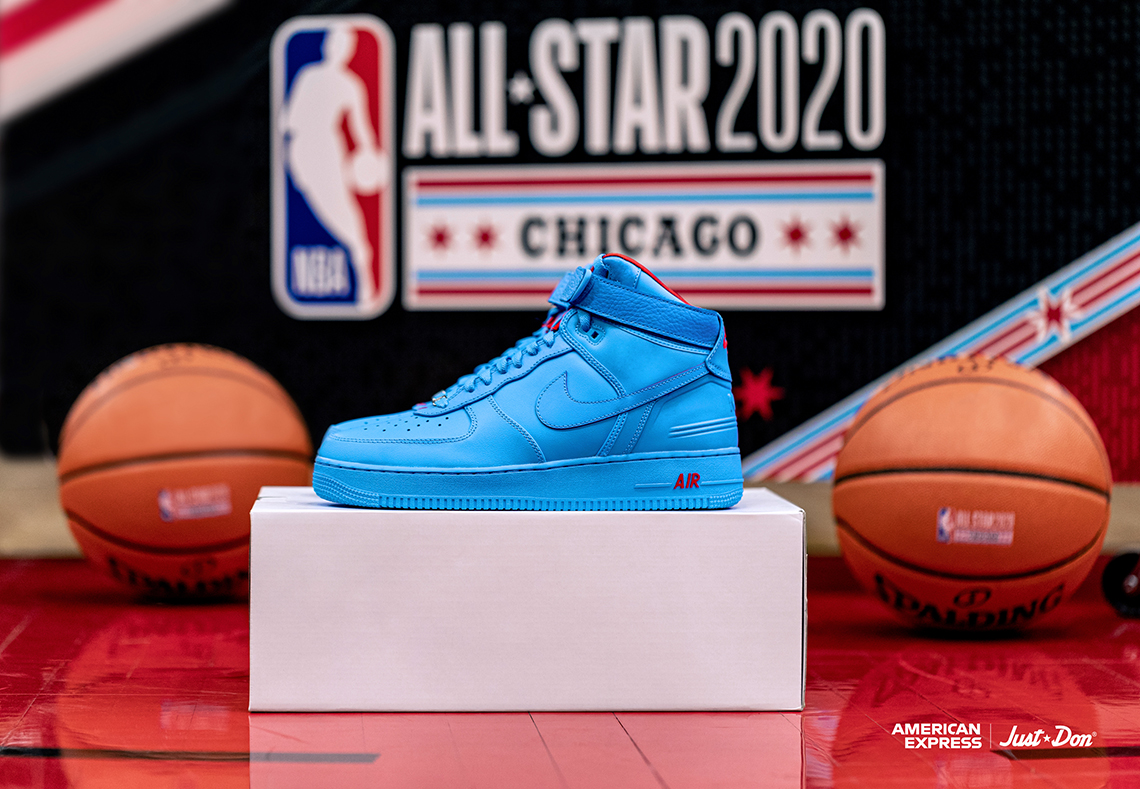 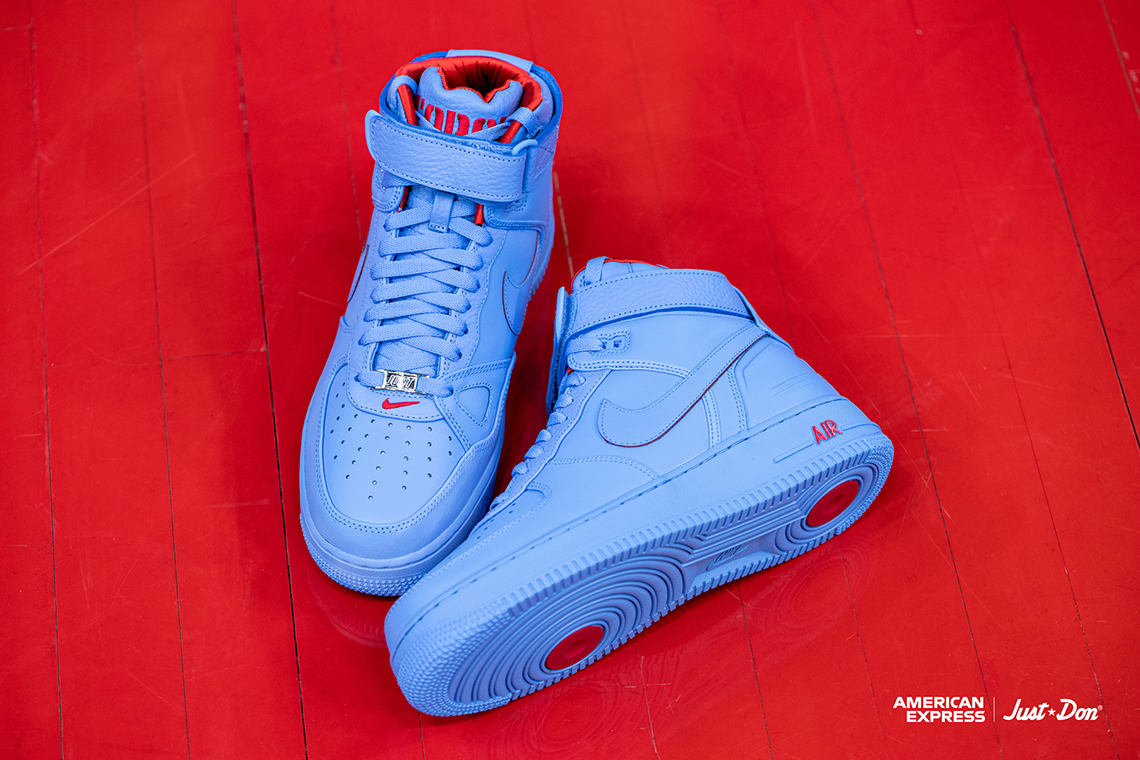 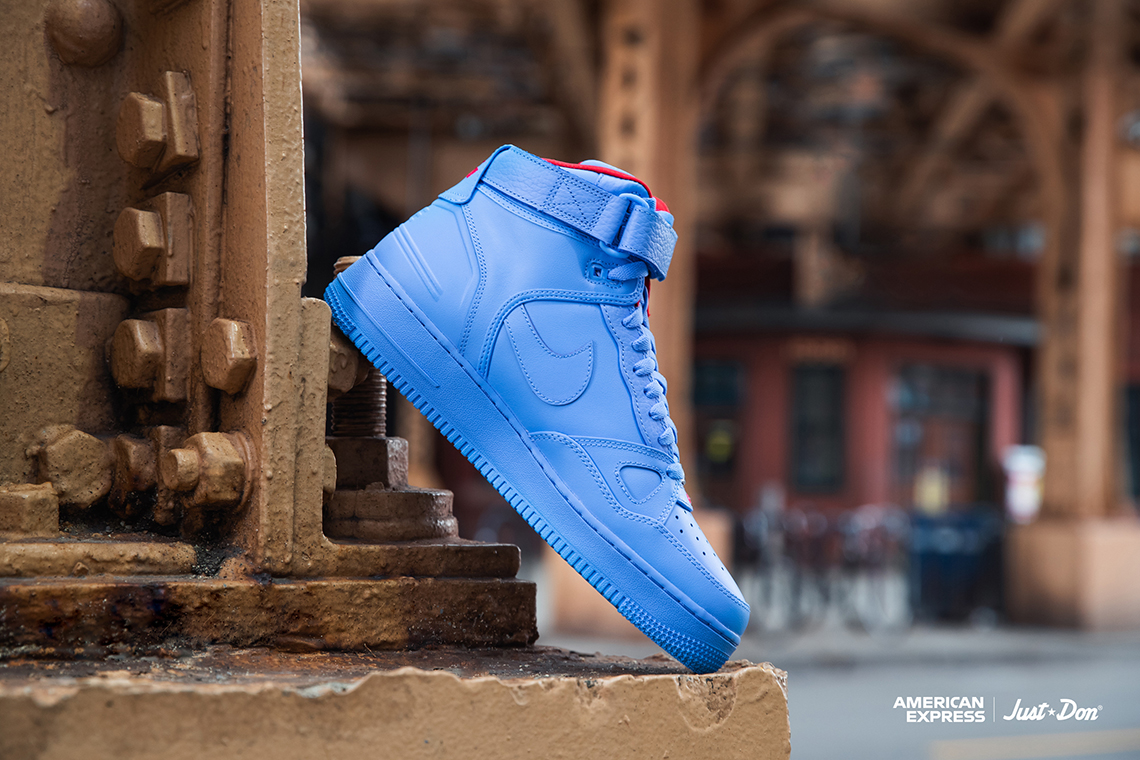 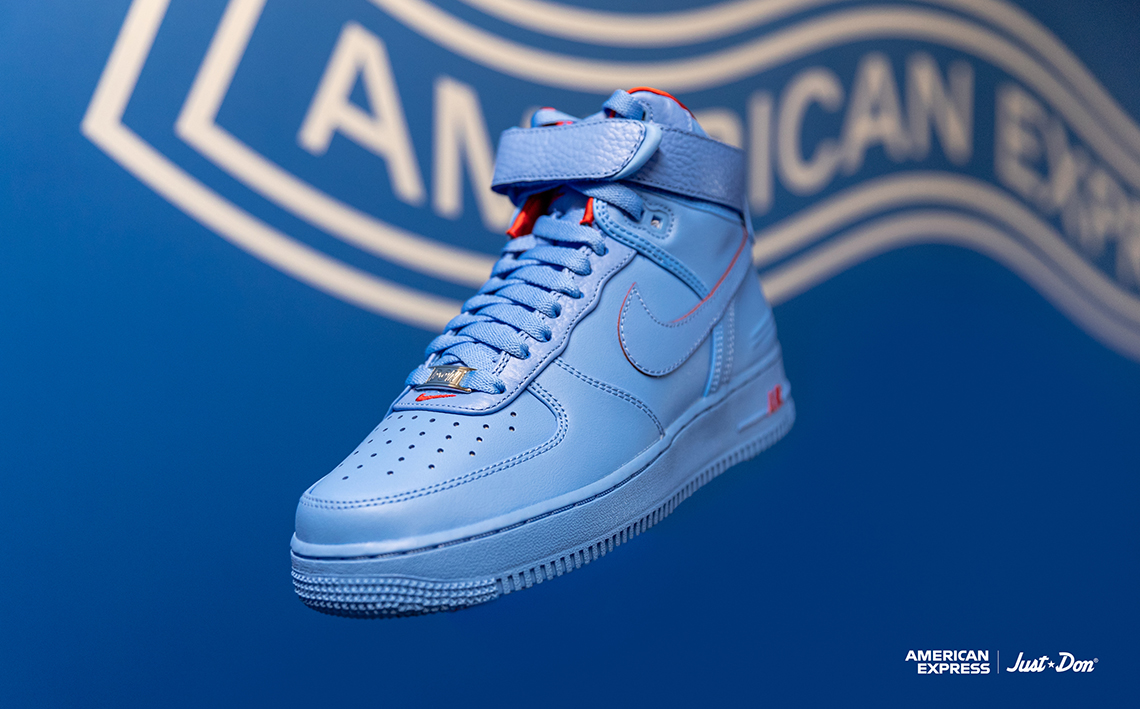 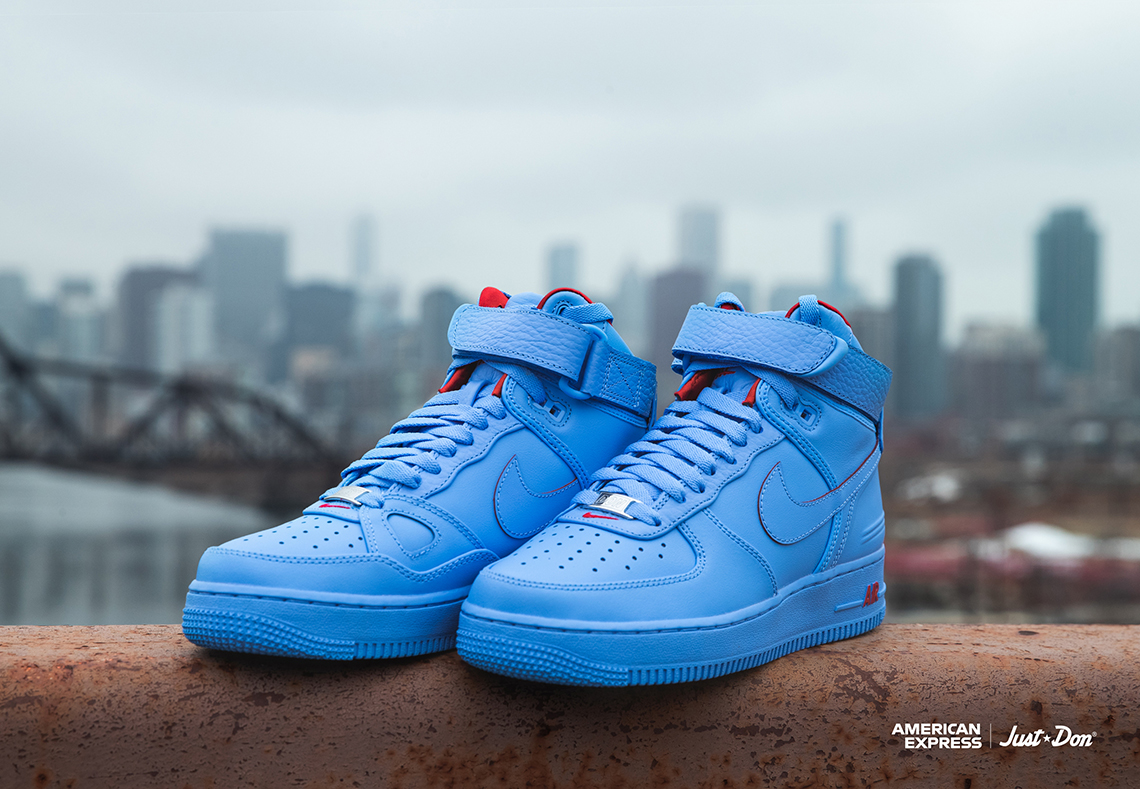 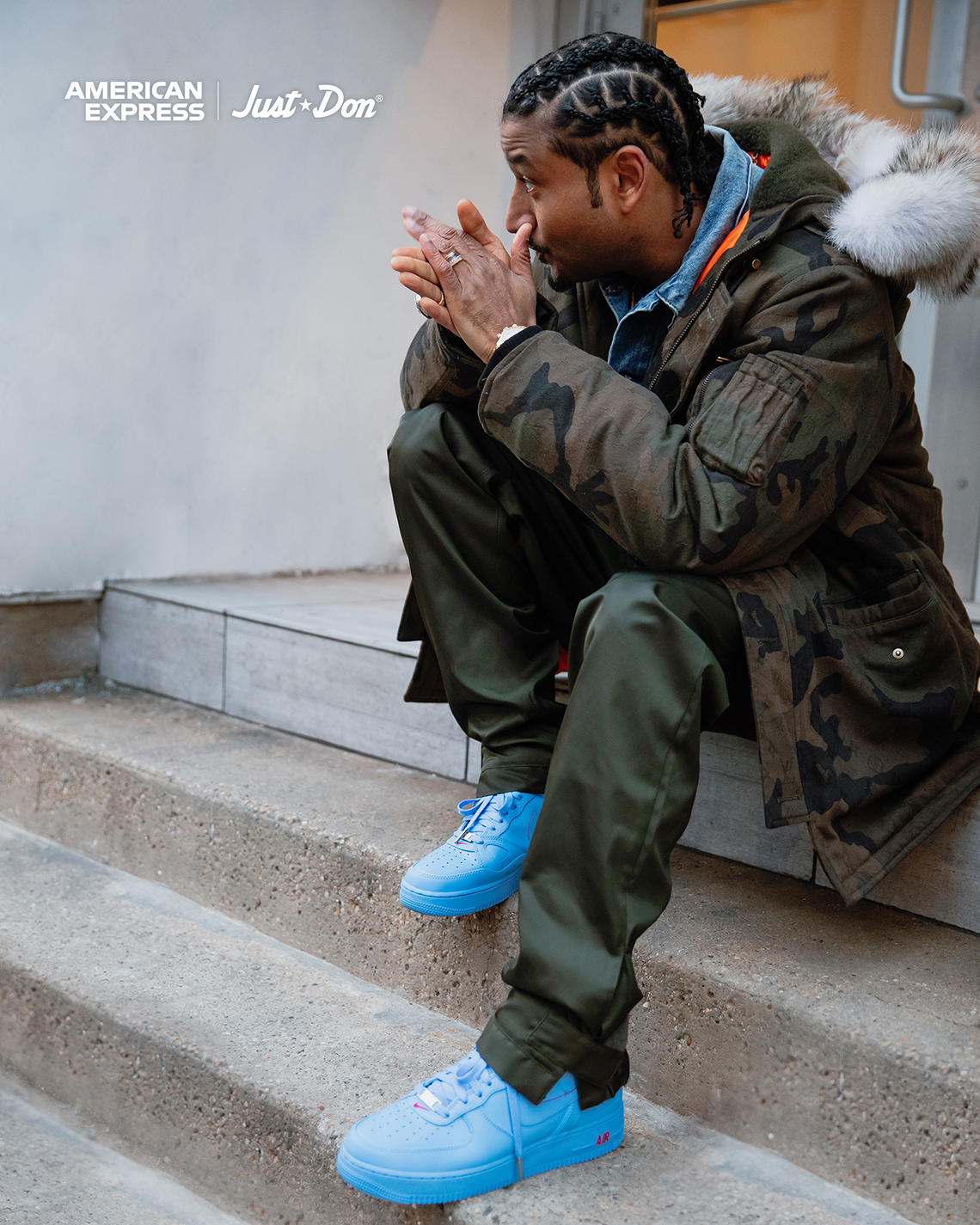