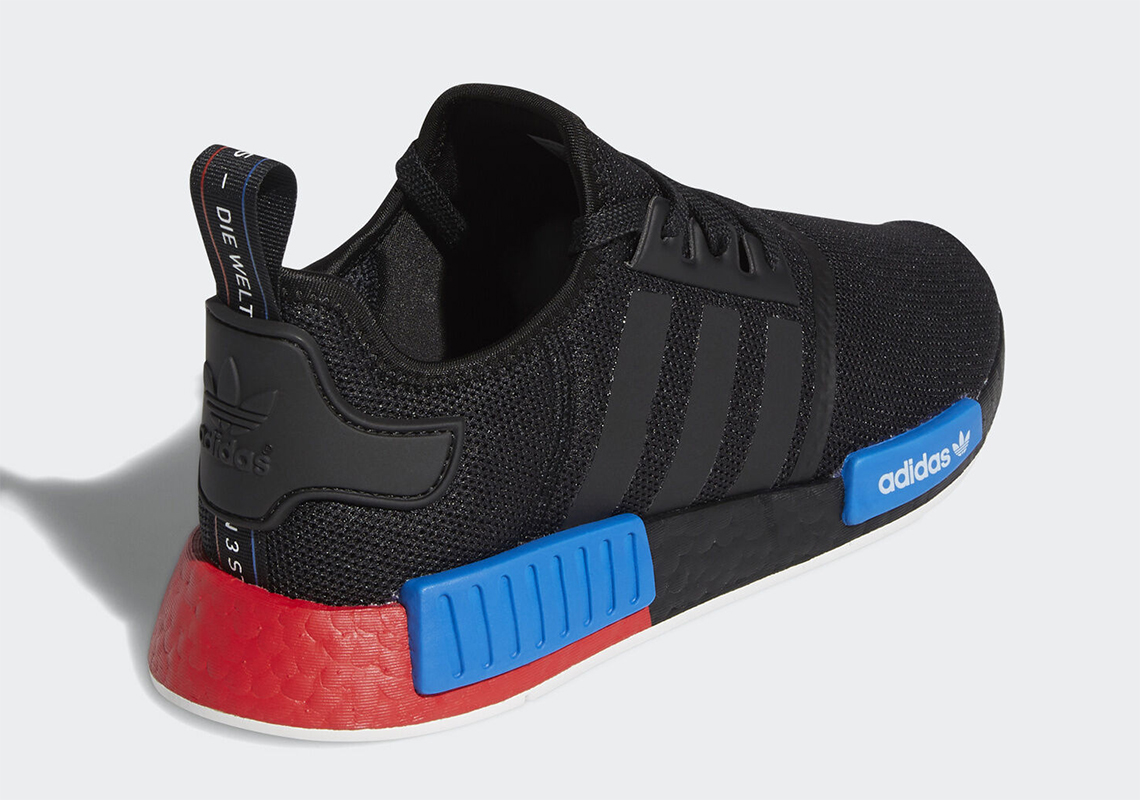 In an effort to bring new life to their NMD R1, adidas has been toying with the lifestyle runner lately by making various tweaks to its midsole ornamentations. So far in the new year, the silhouette has shown off forms of fractal camouflage graphics, gilded coatings, and striped gradients, and now its choosing to go in a more simplistic route by color-blocking its Boost sections into two parts. It’s possible that the Darth Vader collaboration with Star Wars was referenced here as these feature a similar two-toned midsole that is divided up towards the heel, only deviating in the sense that the separation is more clean-cut and darker-toned. “Lush Red” takes care of the rear portions, while a “Core Black” wraps the rest of its layer starting from the toes and ending just ahead of the traditional Three Stripe branding. Everywhere else on the shoe arrives dressed in black, with the exception of the molded midsole pieces that arrive in blue to complete a somewhat similar presentation to the OG colorway that kicked off the model’s launch back in 2015. These will be dropping on March 1st for $130 on adidas.com, so peep a detailed look here while you wait on their arrival. 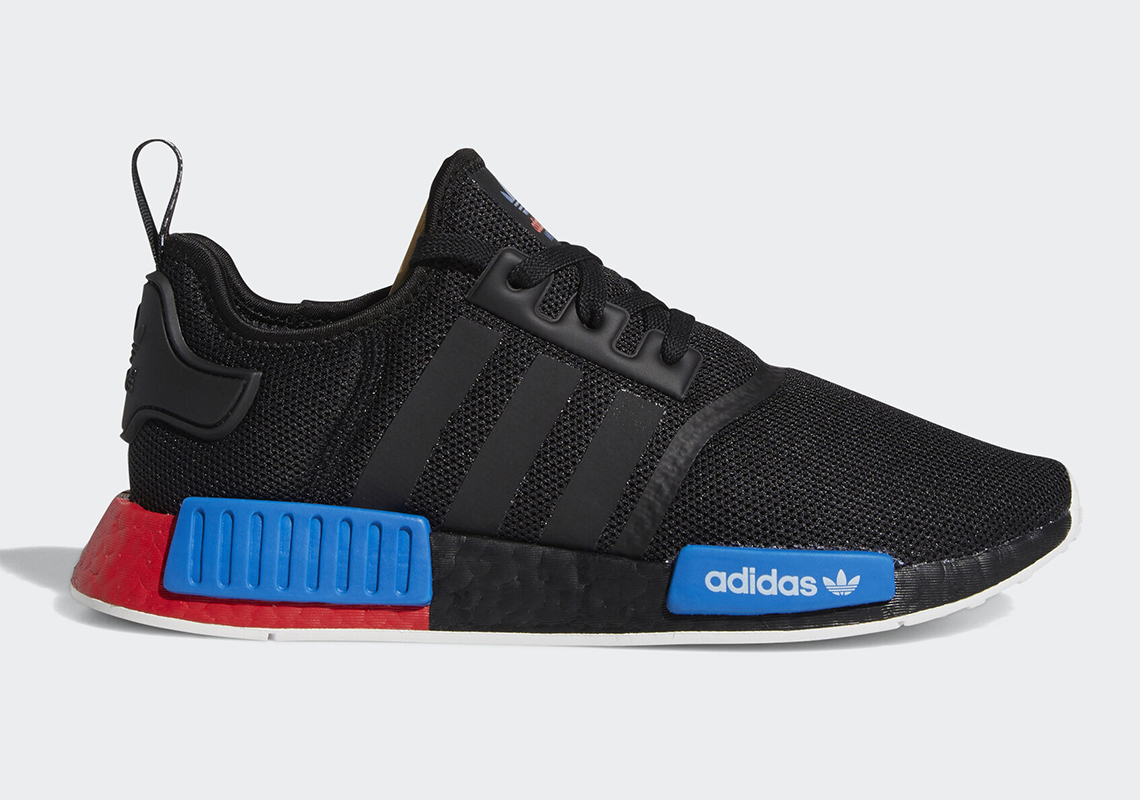 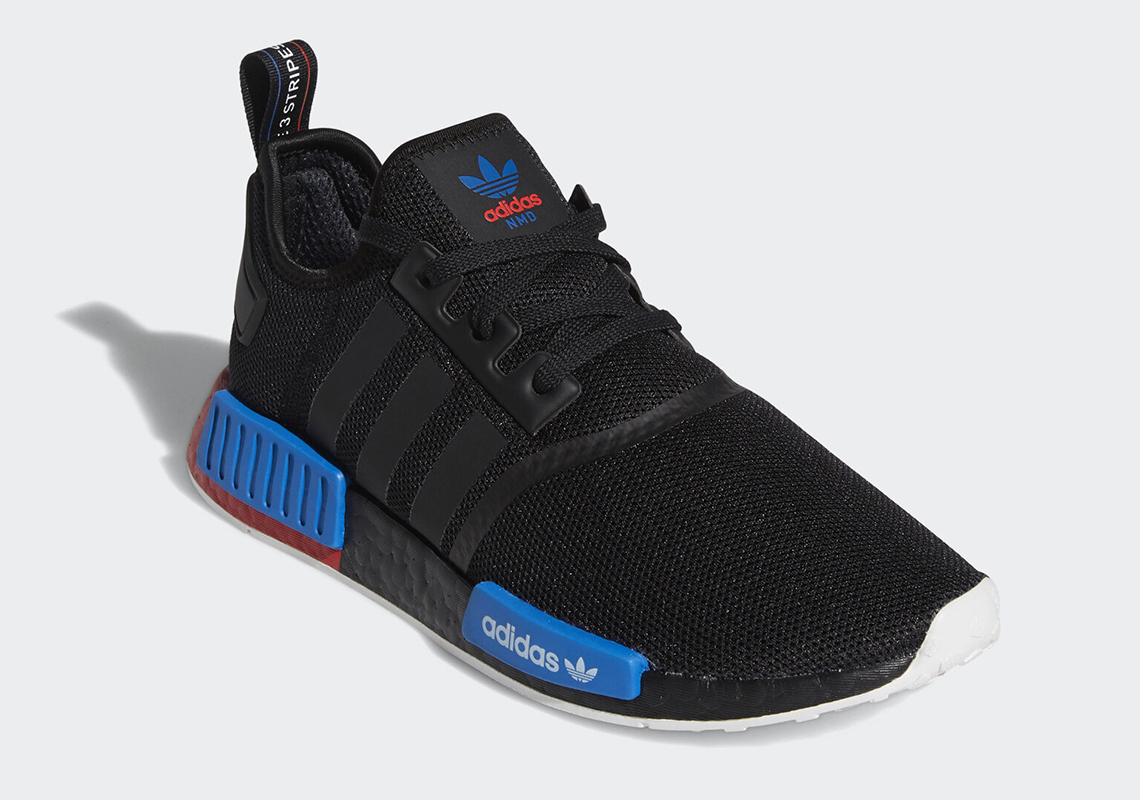 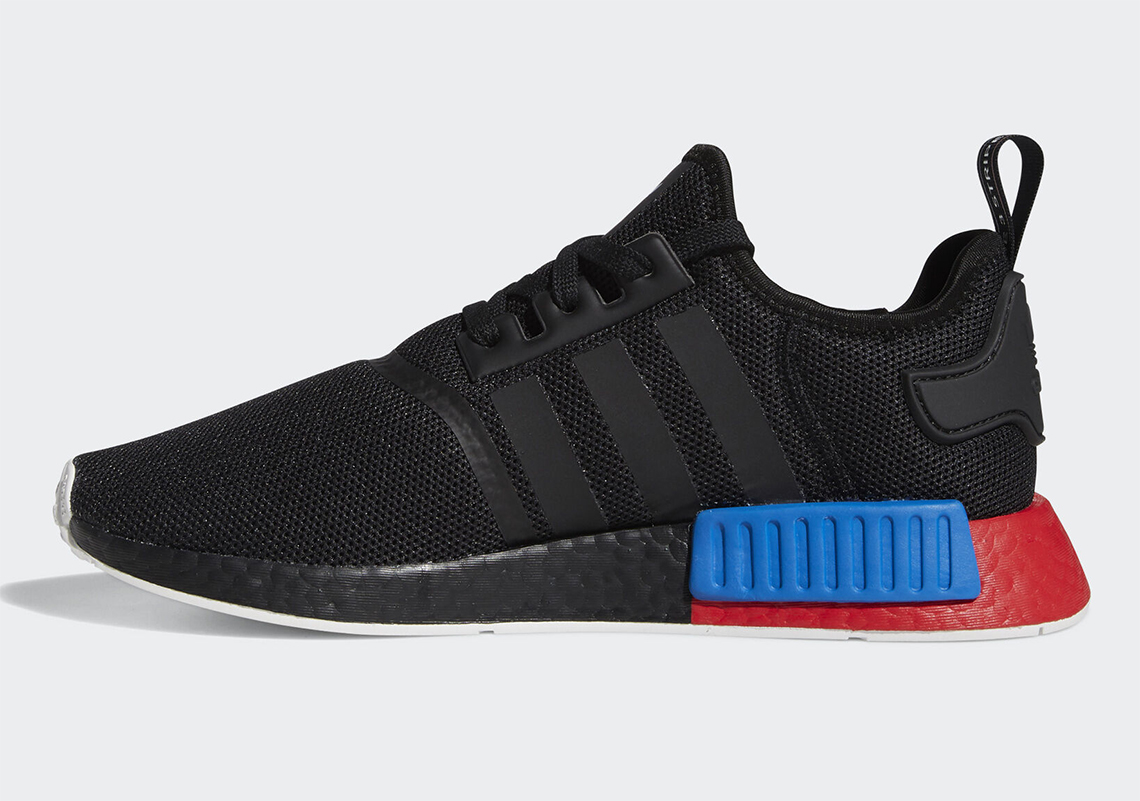 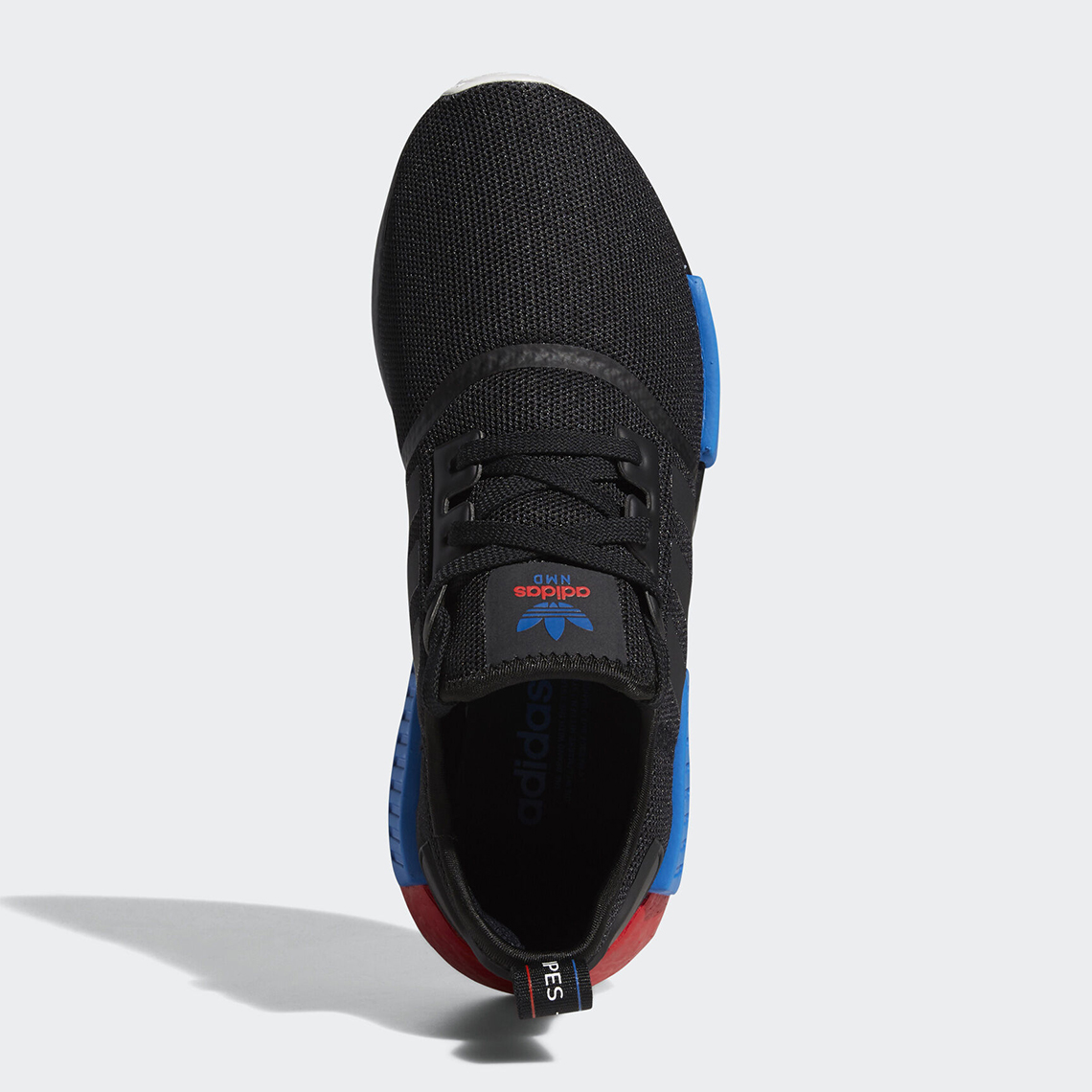 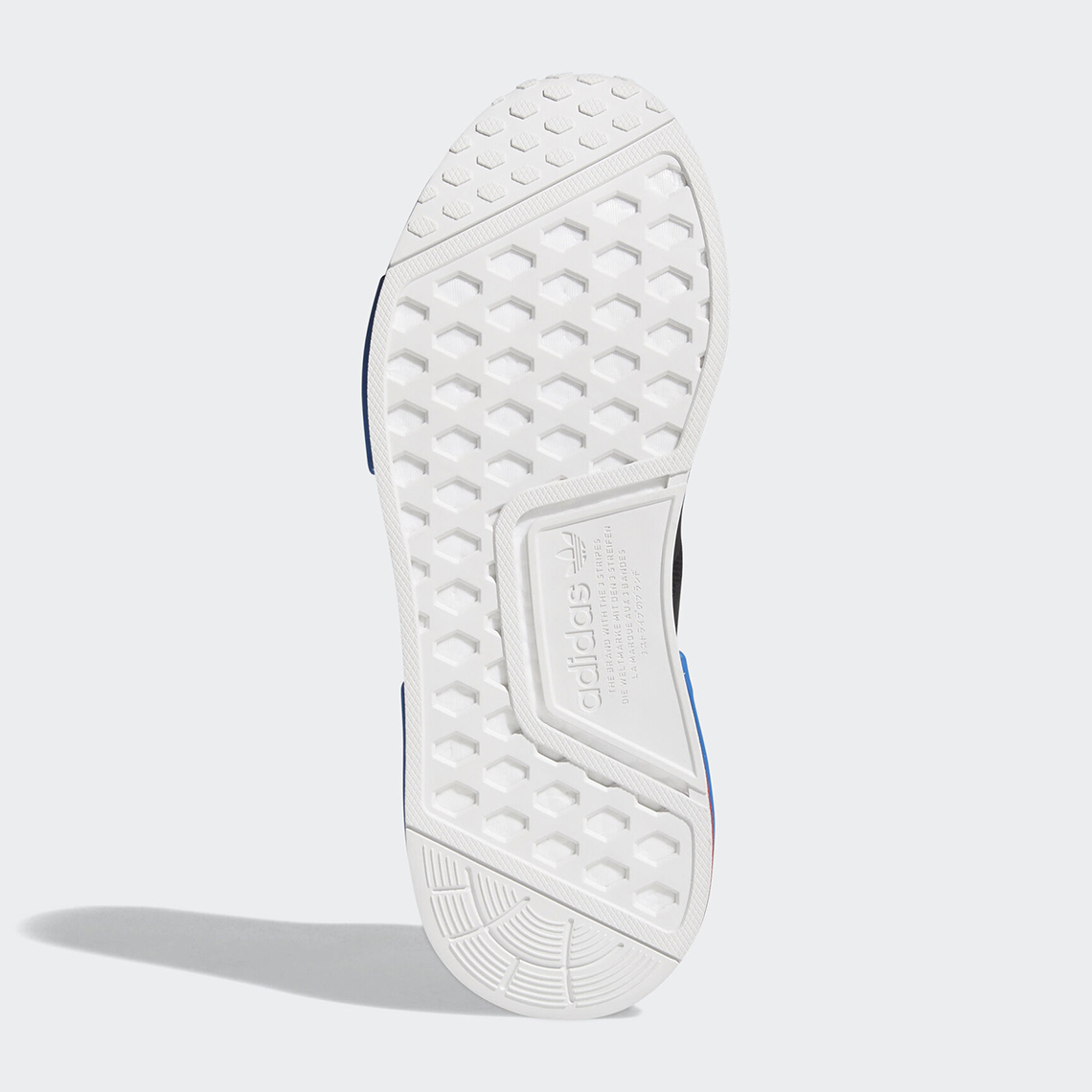