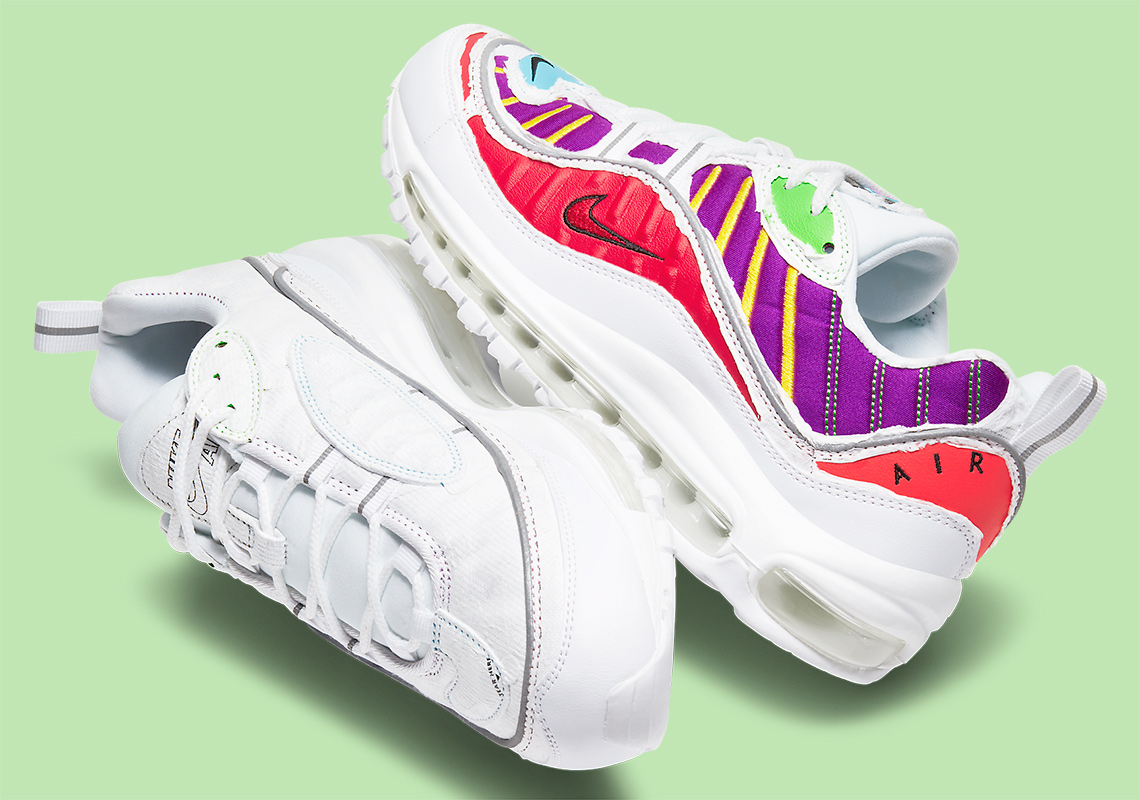 Tear away, cut away — whatever you may call it — has become something of an unavoidable trend at this point, with Nike often employing it along every one of their more recent CLOT collaborations, and now on an assortment of general releases. As exemplified by the previously revealed Air Force 1, however, the pack plays up the act itself rather than leaving the motif subtle; as such, the newly added Air Max 98 adorns with dotted lines, miniature scissor graphics, and blunt text placements that incite you to entirely remove the bright white outer shell, one that hides most of the discernible bits of branding that would usually rest on the upper. But once removed, you’ll find the typical embroideries in black thread, surrounded by panels of red, purples accented by yellow piping à la the Lakers, and a few pieces of neon green. Grab a detailed look at these here both with and without its outer layer and expect a release to hit Nike.com soon. 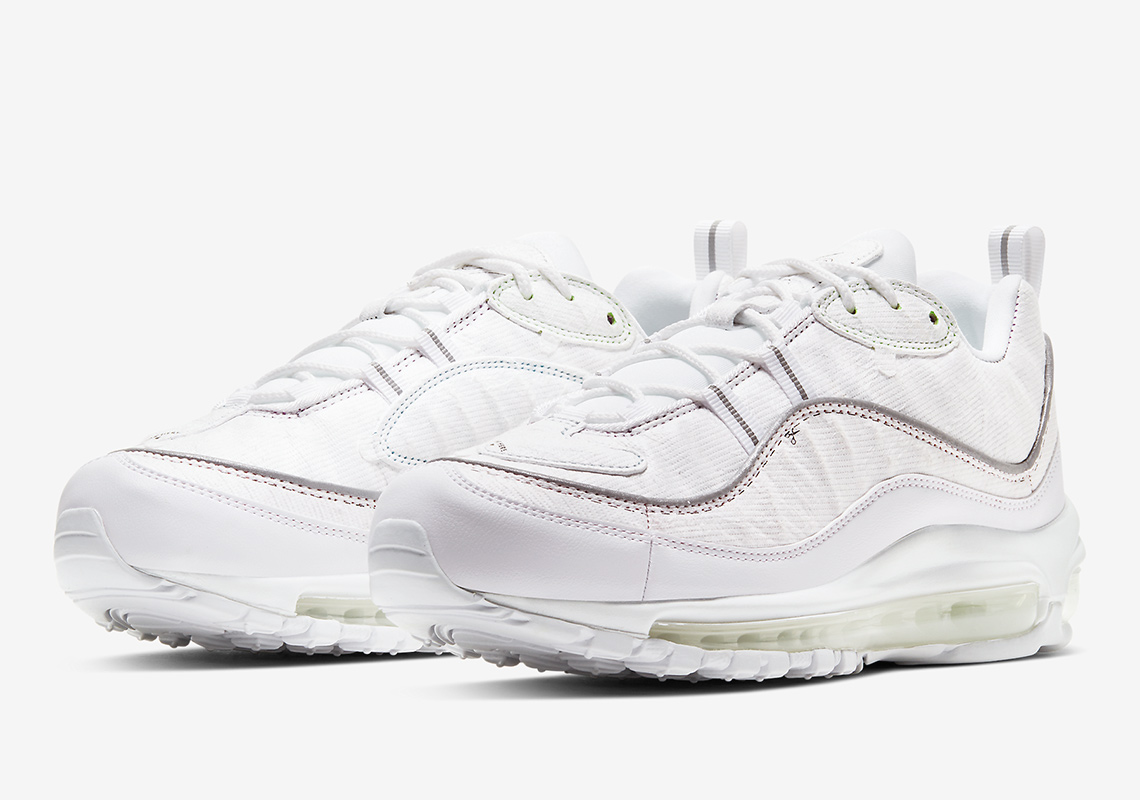 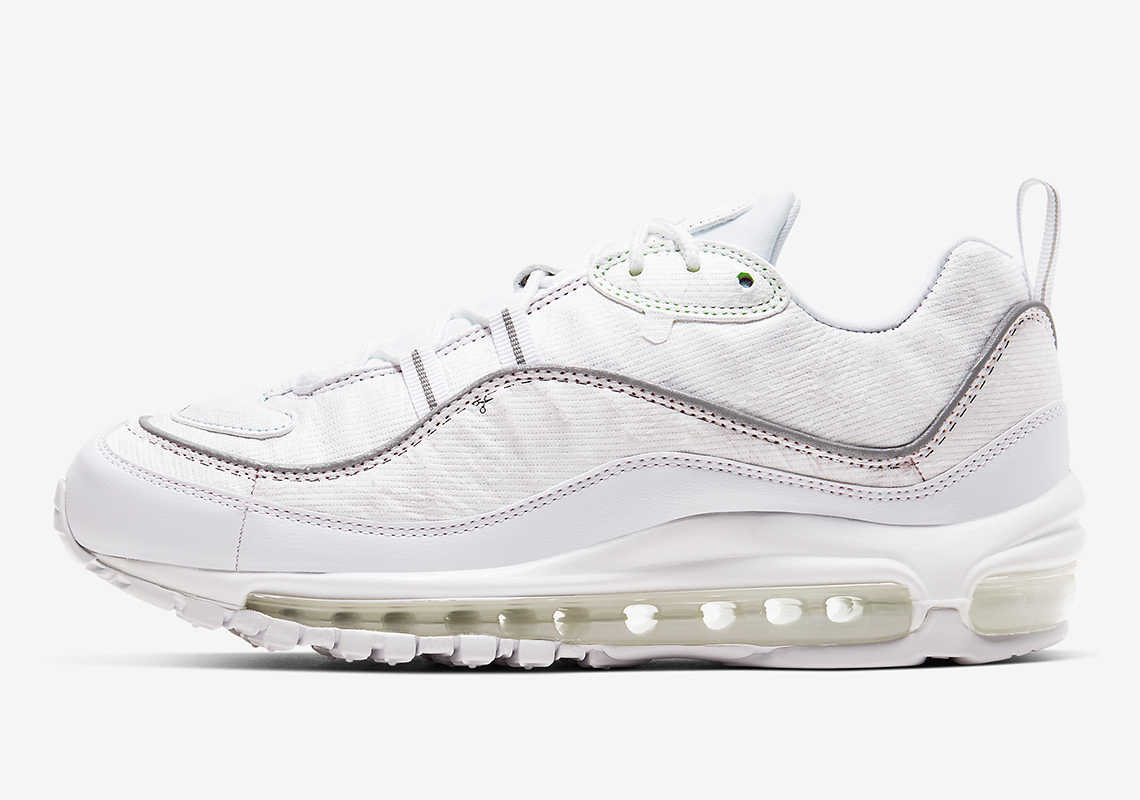 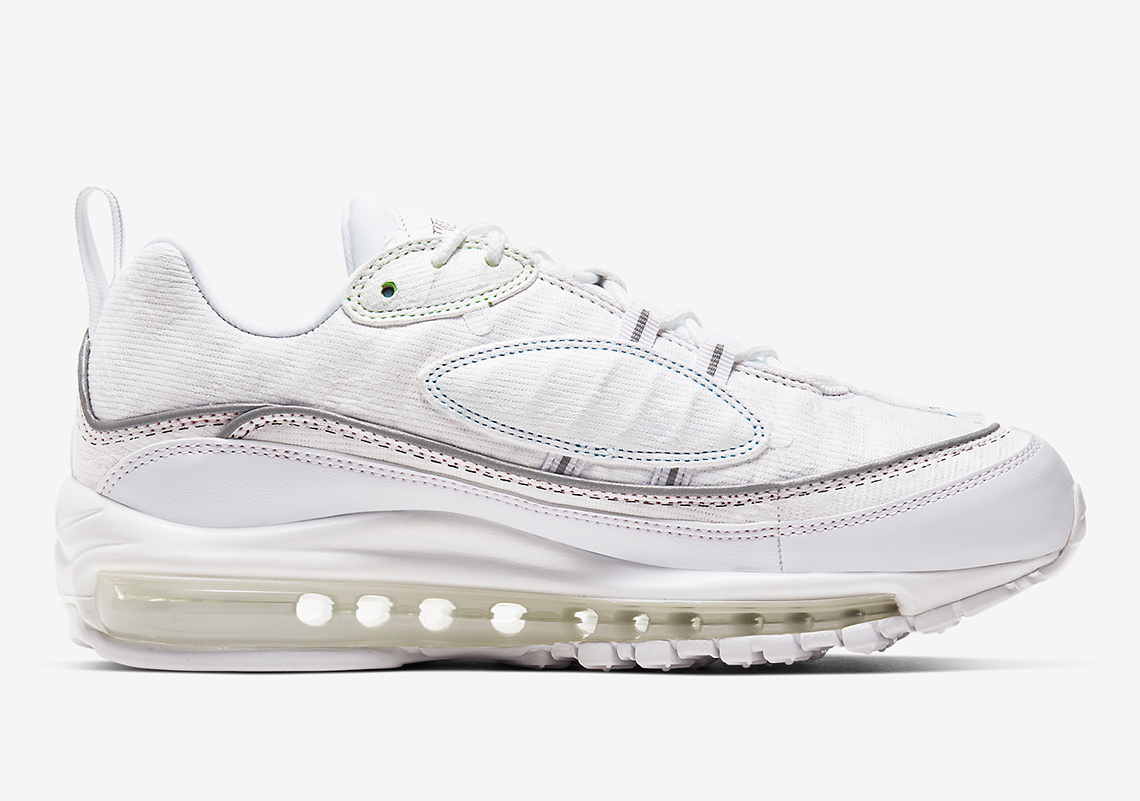 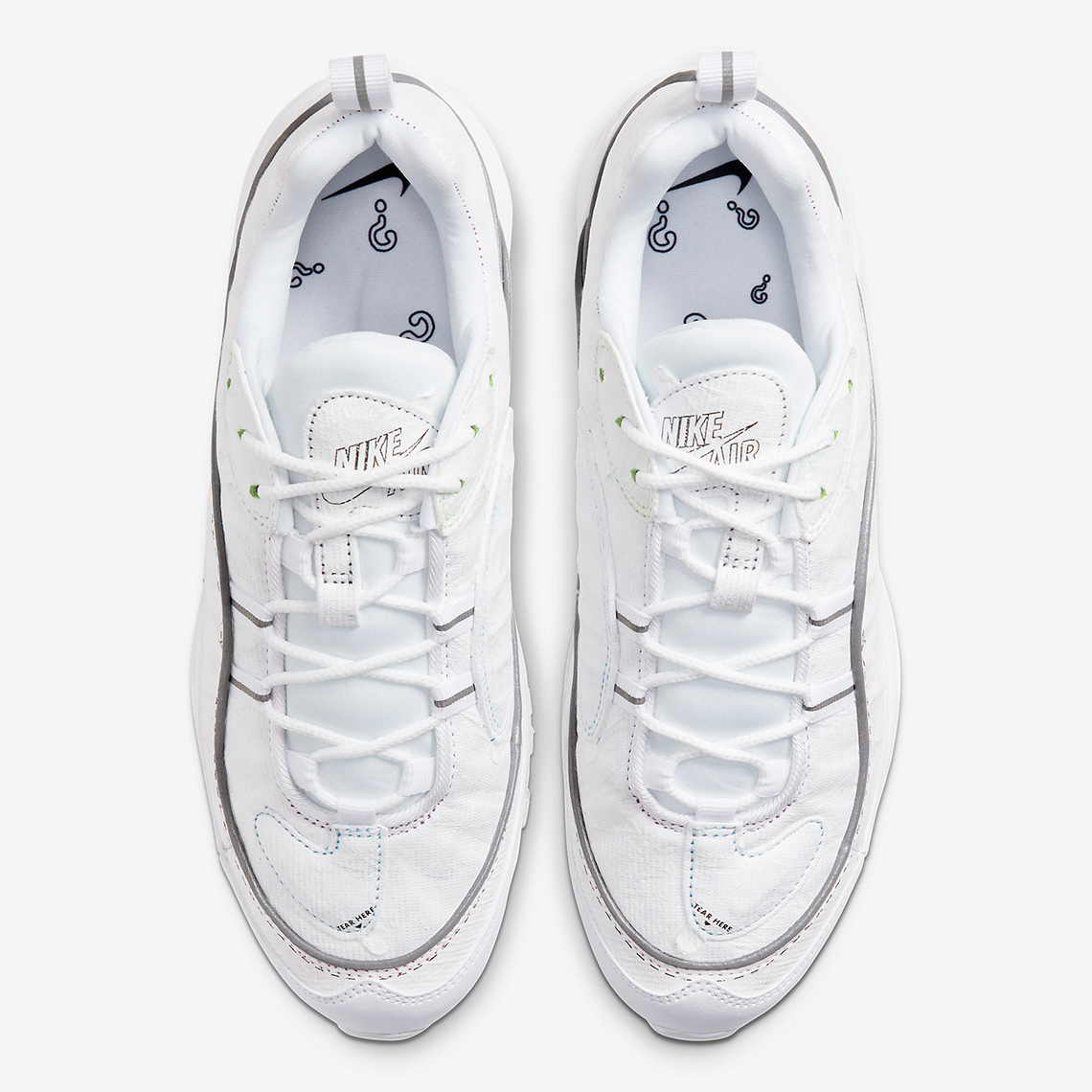 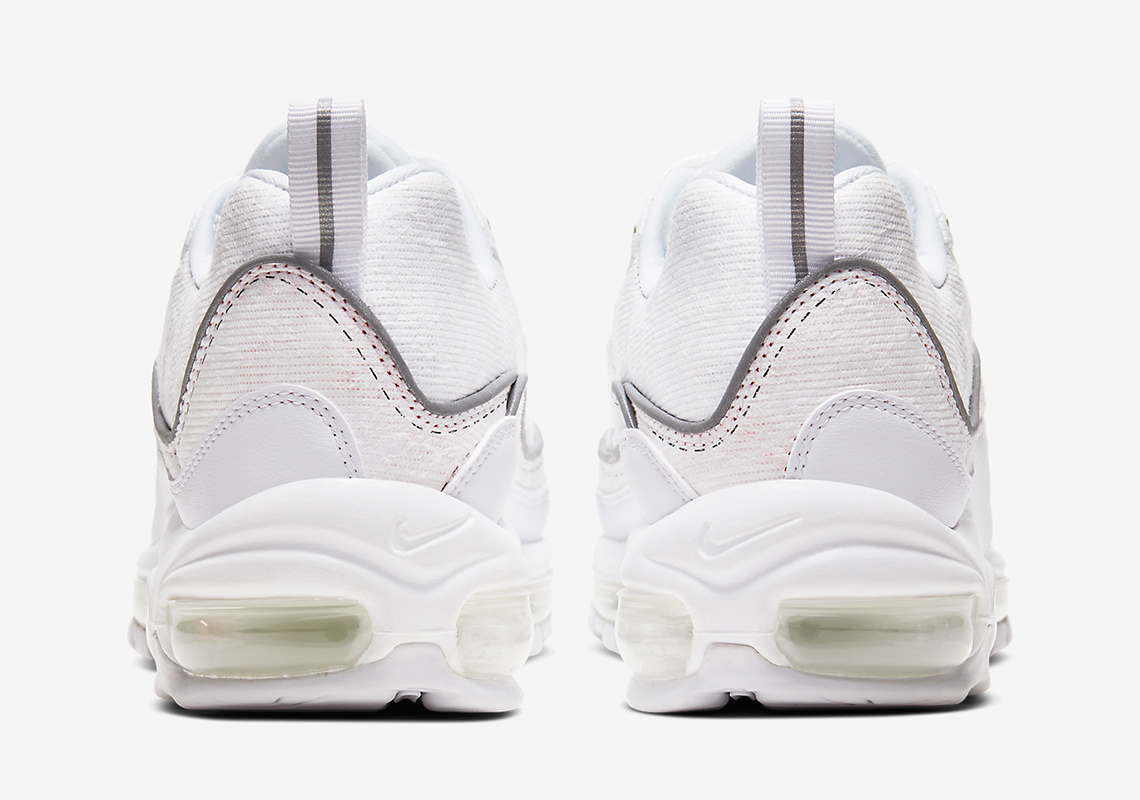 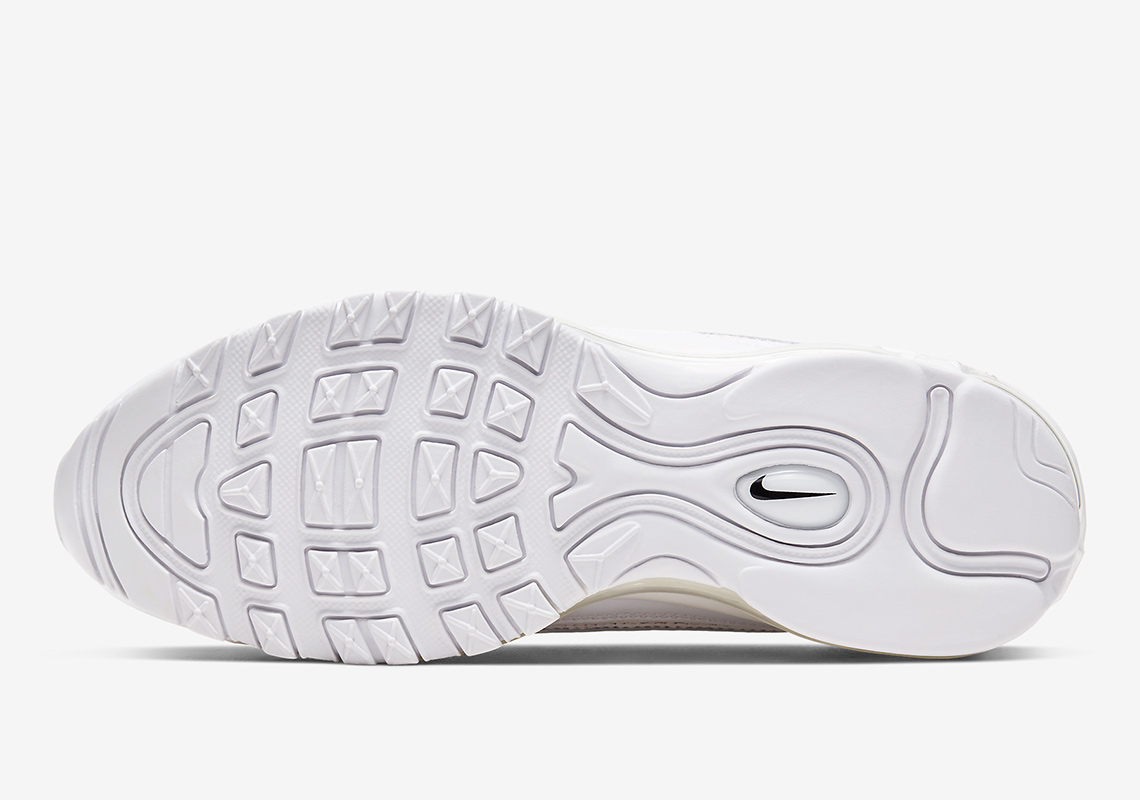 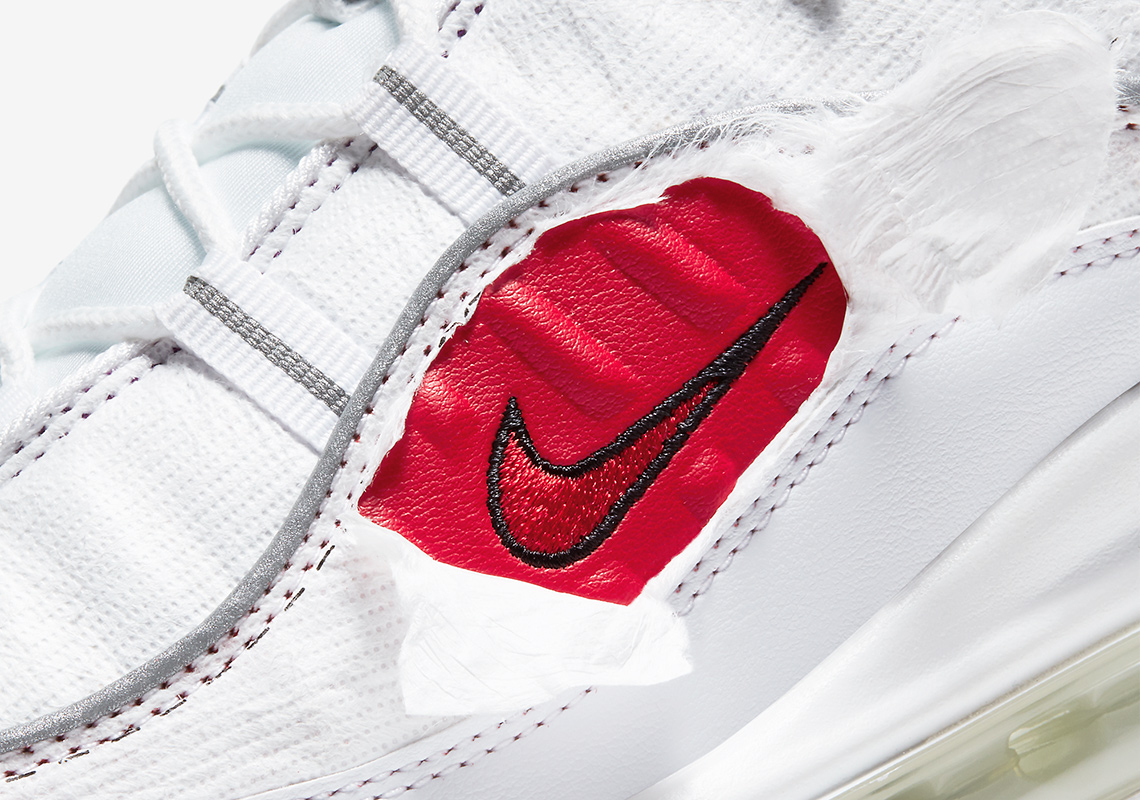 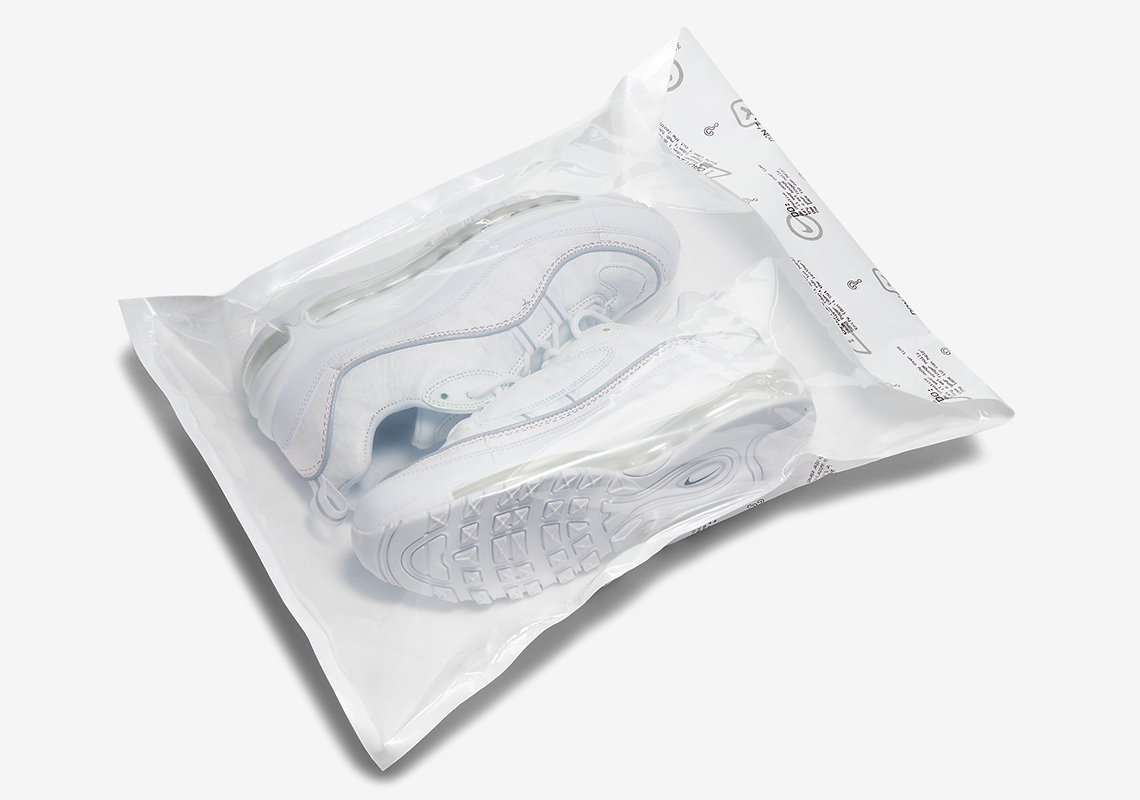 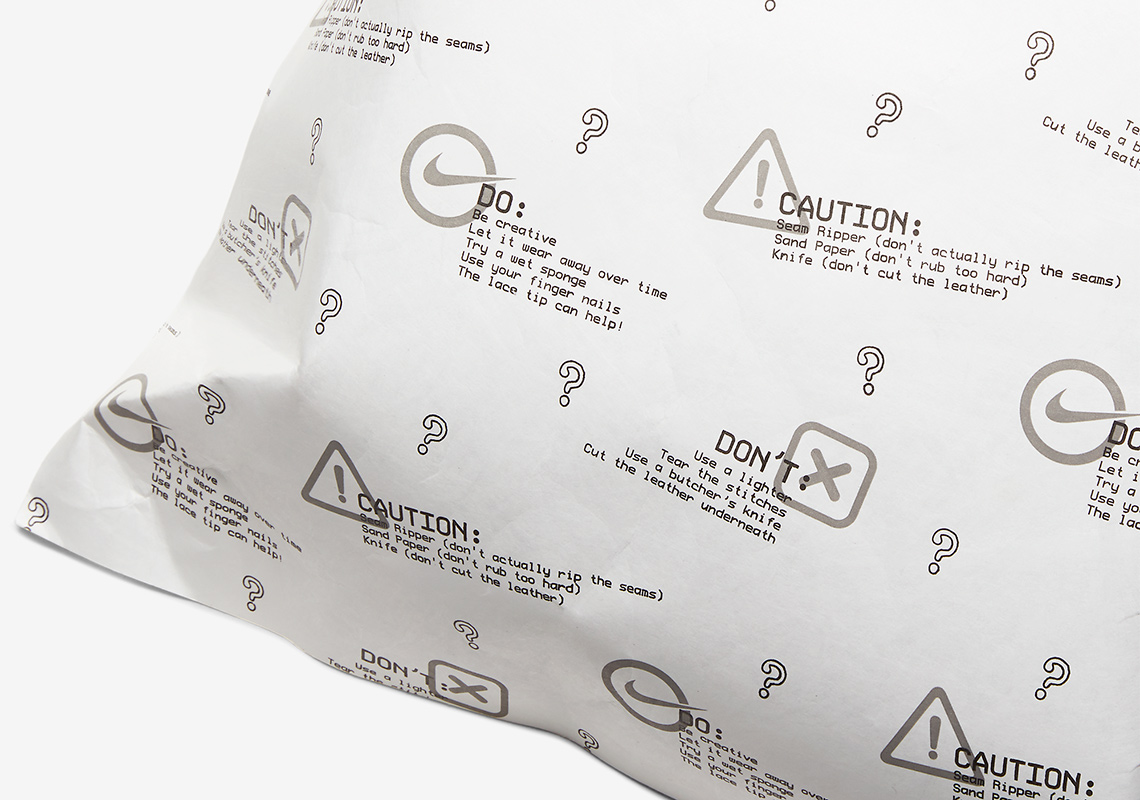 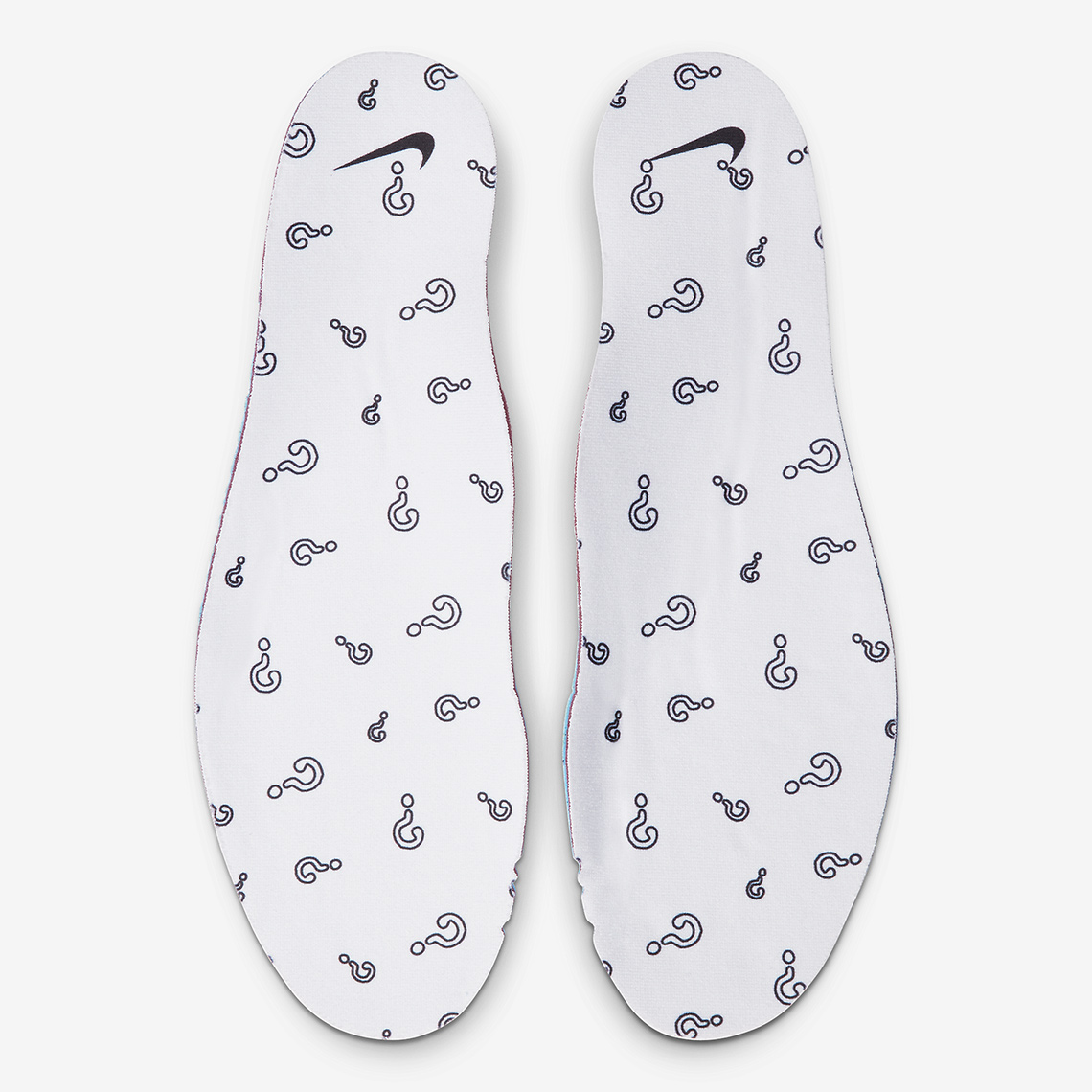