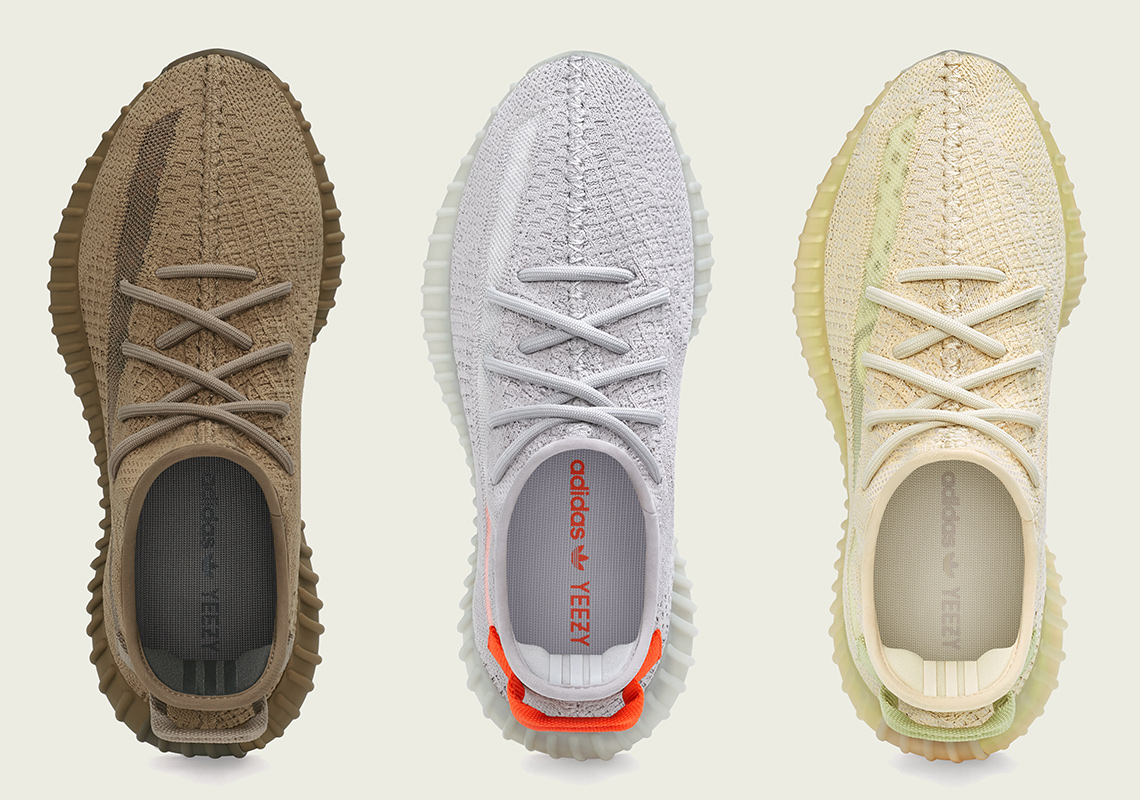 Now that All-Star Weekend is finished and most if not all of Chicago is outfitted in a pair of YZY QNTMs, adidas Yeezy is on to their next big release — or, rather, releases. Unveiled throughout the beginnings of this past month, Yeezy Boost 350 v2s such as the “Tail Light,” “Earth,” and “Flax” will be going around the world individually, confirmed to be hitting only a select set of regions per each colorway. The “Flax,” which objectively embodies its namesake, takes its light yellow hues and brings it over exclusively to the Asia Pacific, Africa, the Middle East, and India; nearby, the “Tail Light” is break checking the lucky few in Europe, Russia, and Ukraine; and lastly, the much darker “Earth” will be arriving in both North and Latin America. Each retailing for $220 USD, expect pairs to be hitting their respective locations on February 22nd at adidas.com, the adidas app, Yeezy Supply, and a select host of retailers. 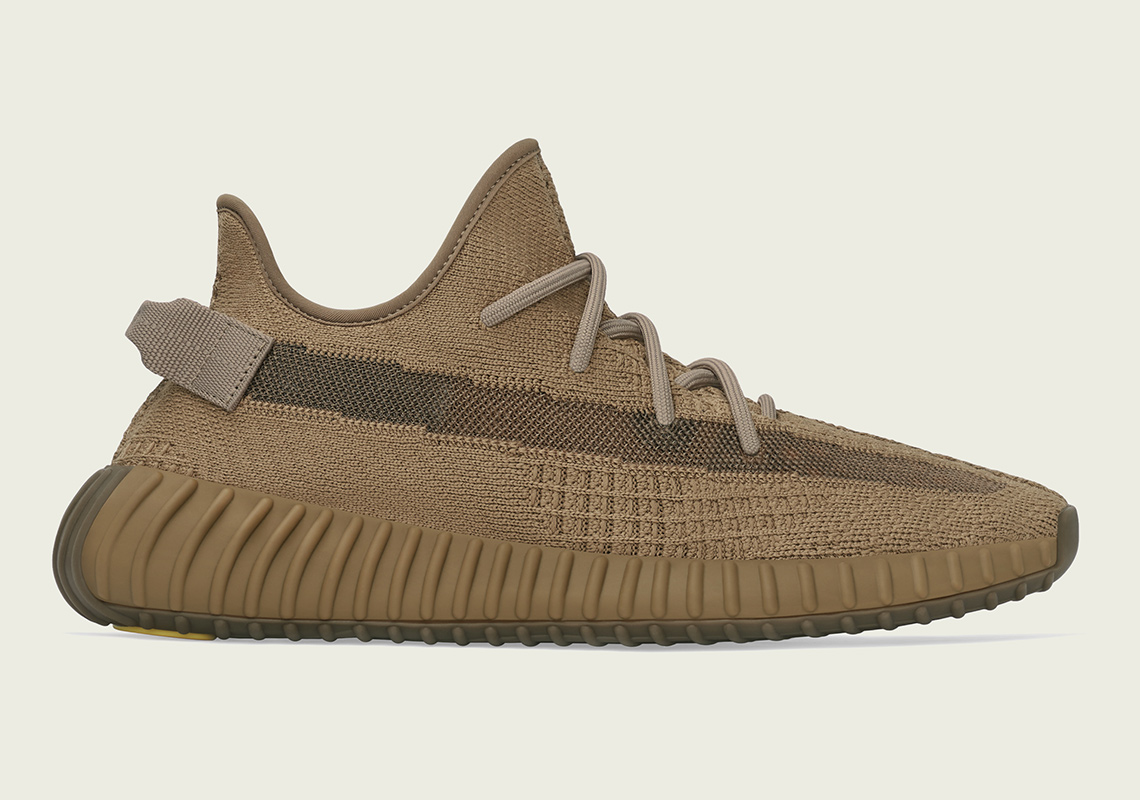 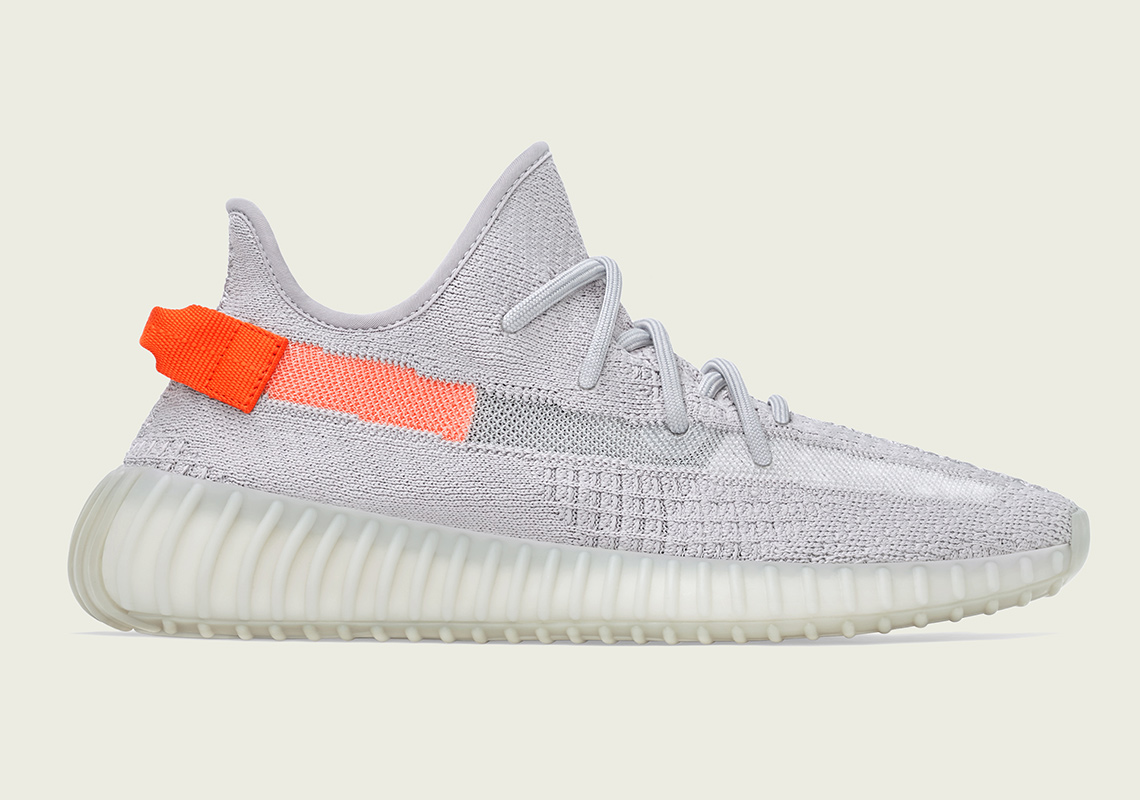 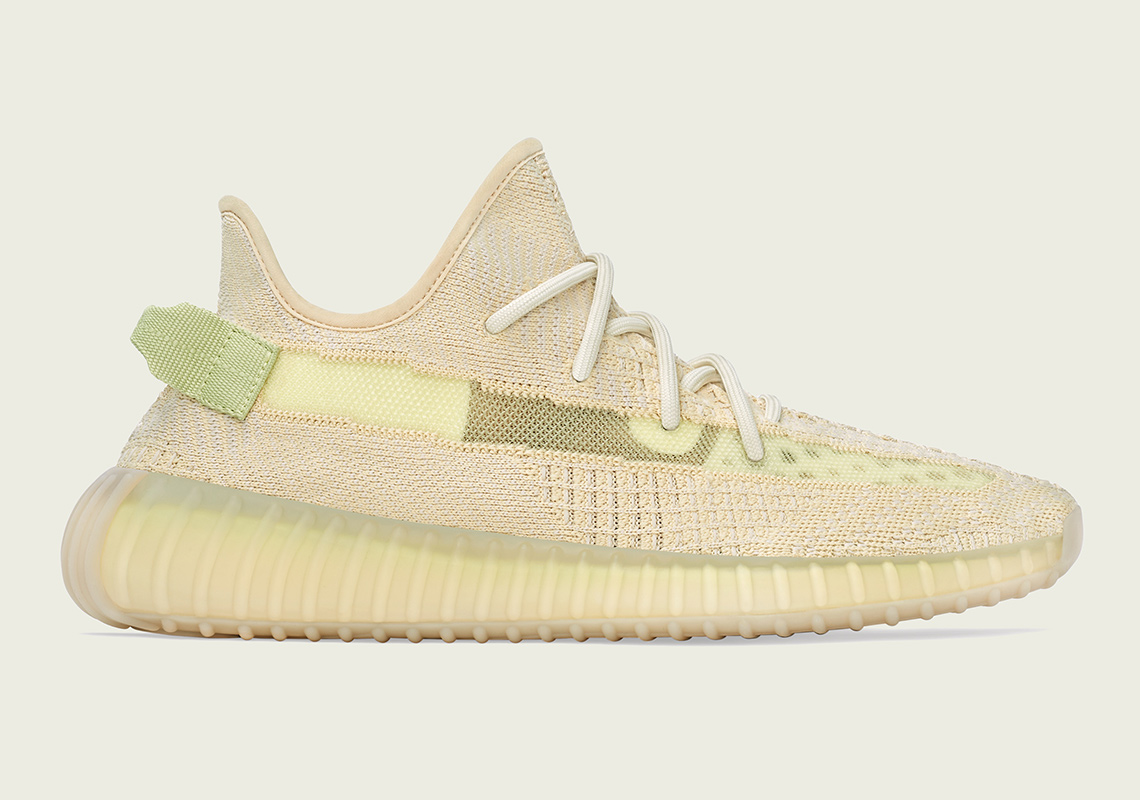 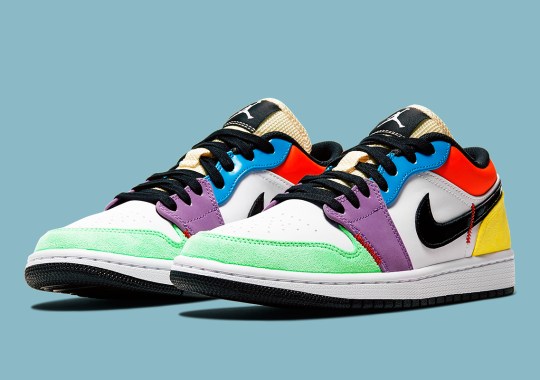