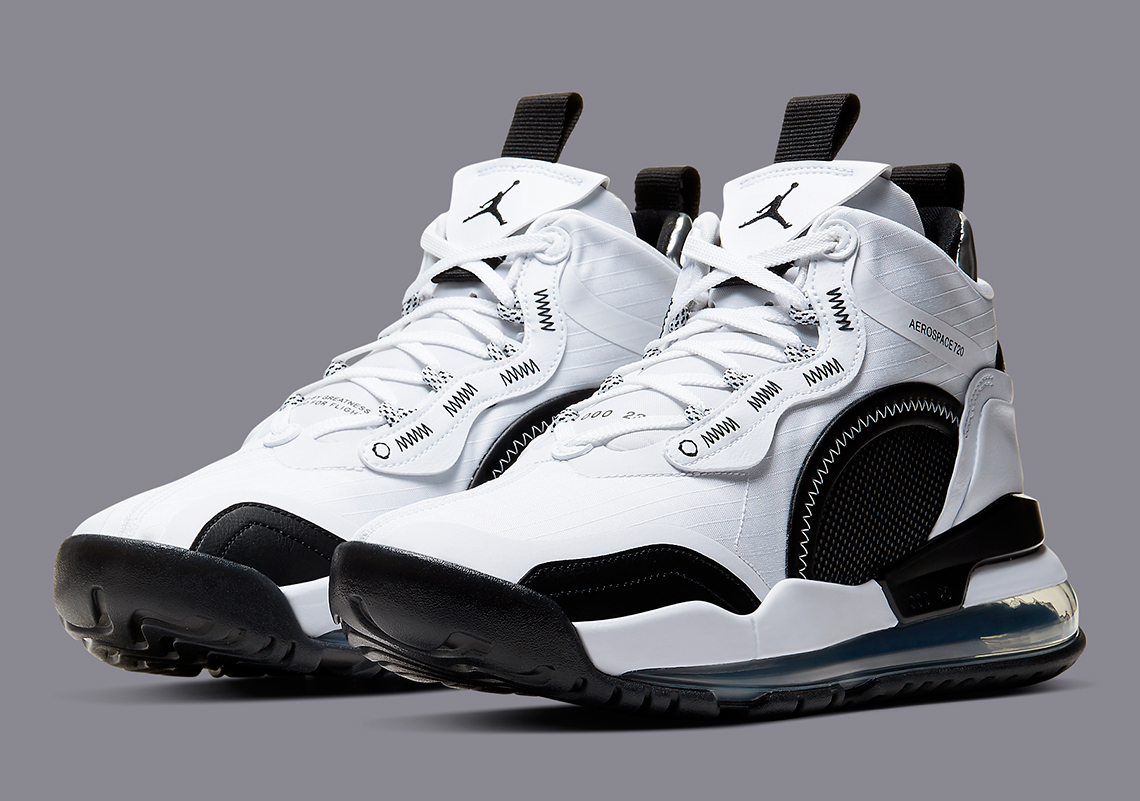 Jordan’s Aerospace 720 has been one of the more noticeably active models within the Jumpman’s lifestyle category this year and it looks to keep on trucking with more general release colorways to deliver to its fans. Having recently captured our attention with a “Raging Bull” inspired colorway, it is now pulling influence from the clean “Orca” palette for this forthcoming two-toned makeover. The base constructions are left to a mostly white complexion, and color-block with hits of stark black presented along the arched mid-foot pods and forefoot overlays that emphasize to its whale-esque identity. The bottoms bring in even more yin-and-yang energy as they alternate between its white and shiny black midsole, and get rounded out below with a pitch dark finish. Furthermore, the the traditional Air units are left to full transparency, and the sock liners seemed to have been upgraded with a gunmetal gloss. IF you’re looking to scoop up a pair, they will be dropping on Nike.com and at select retailers in the coming weeks for $200. 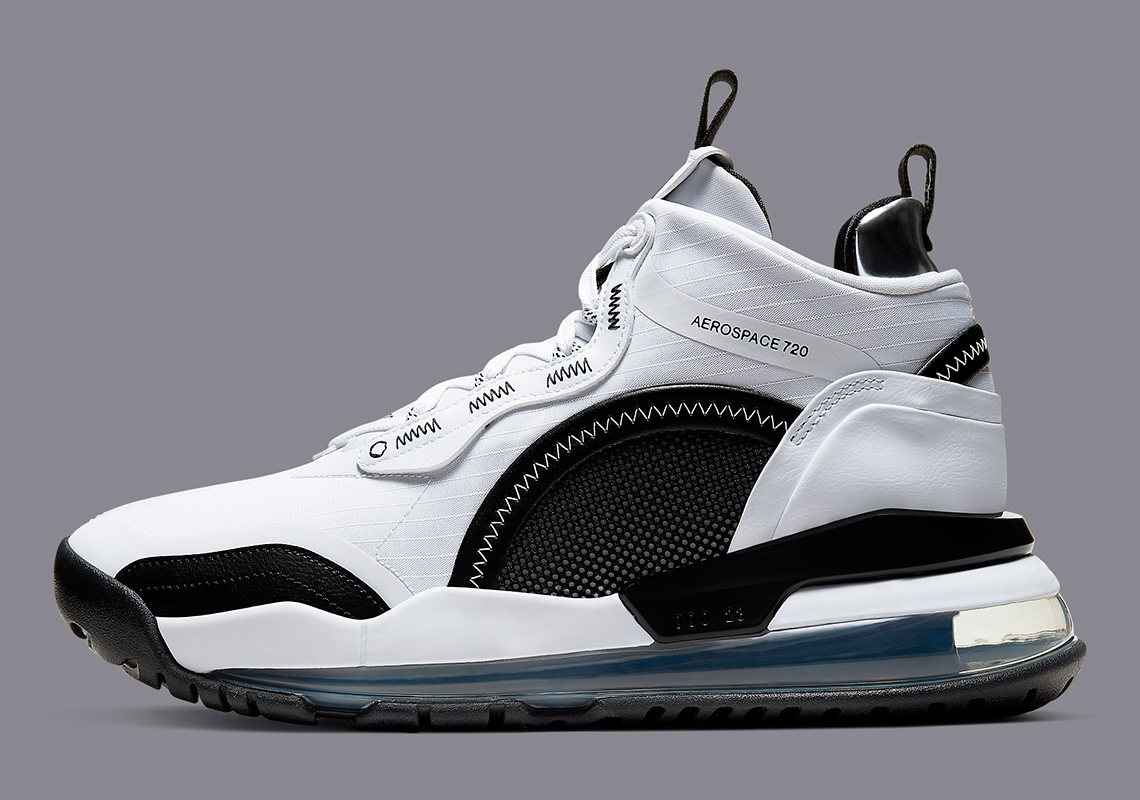 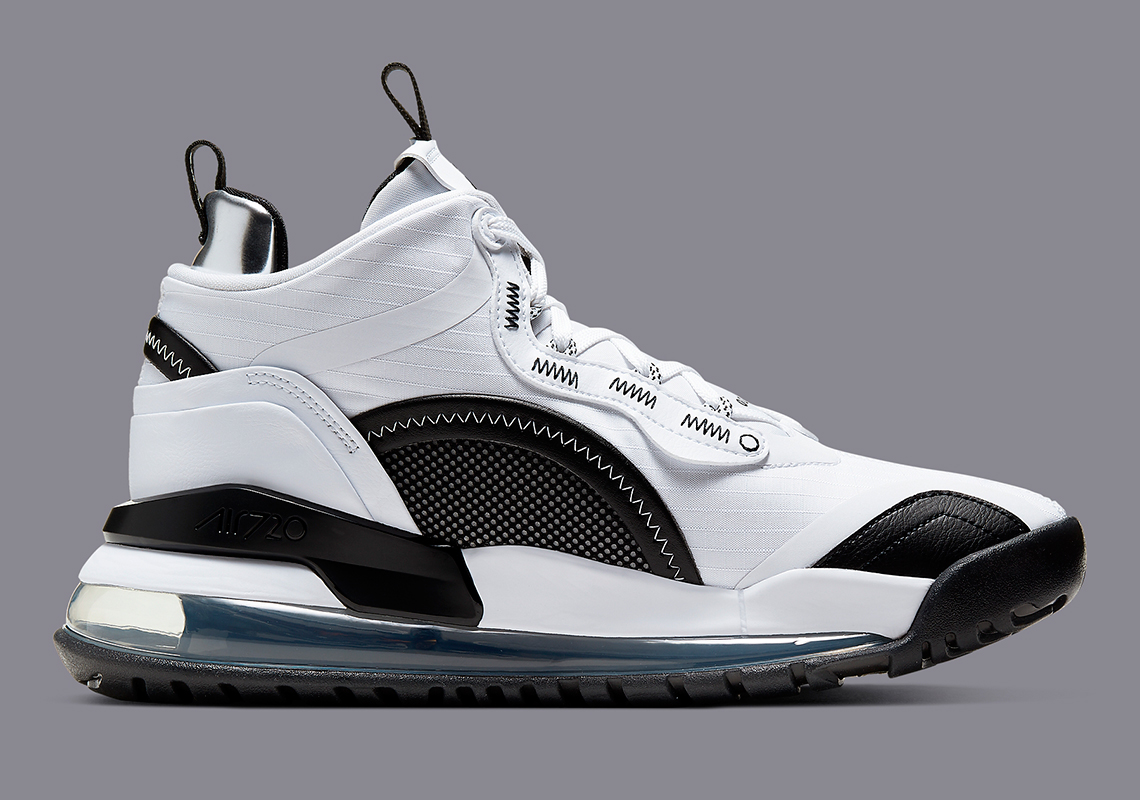 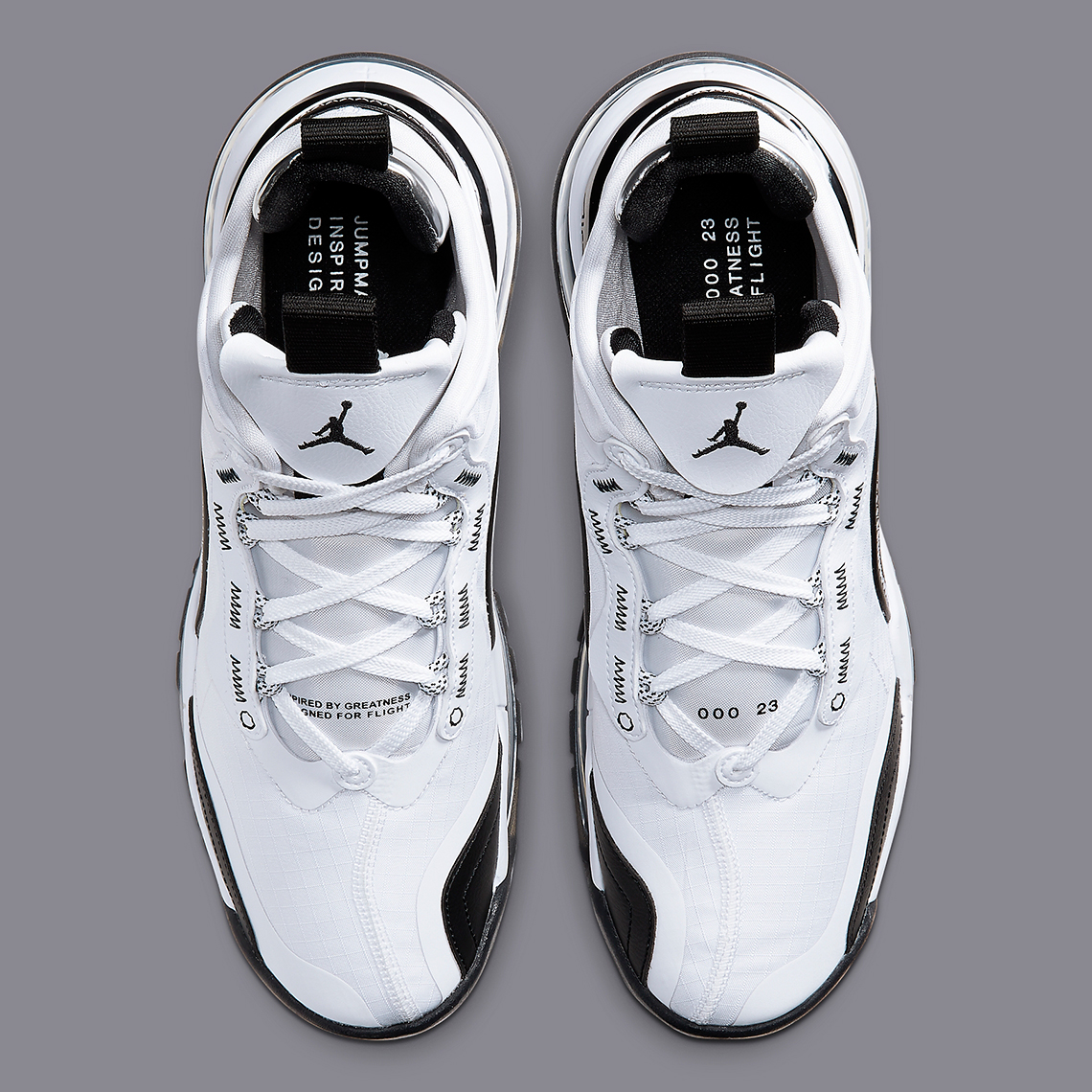 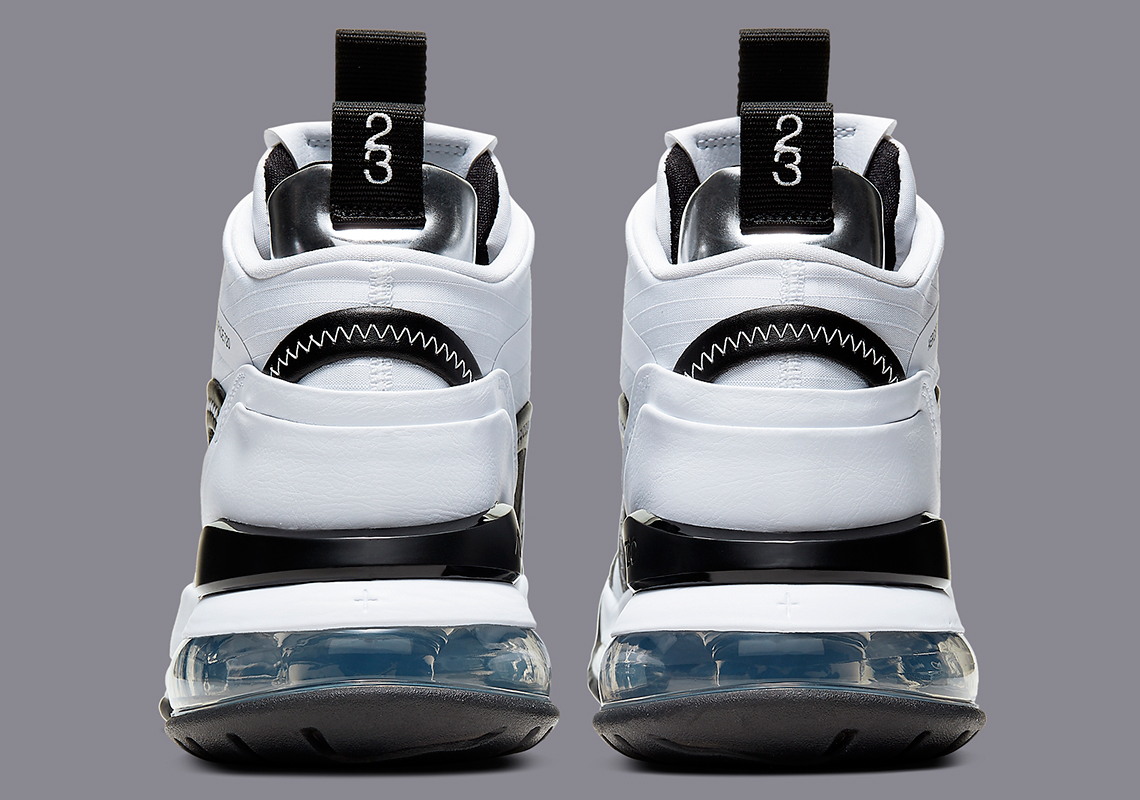 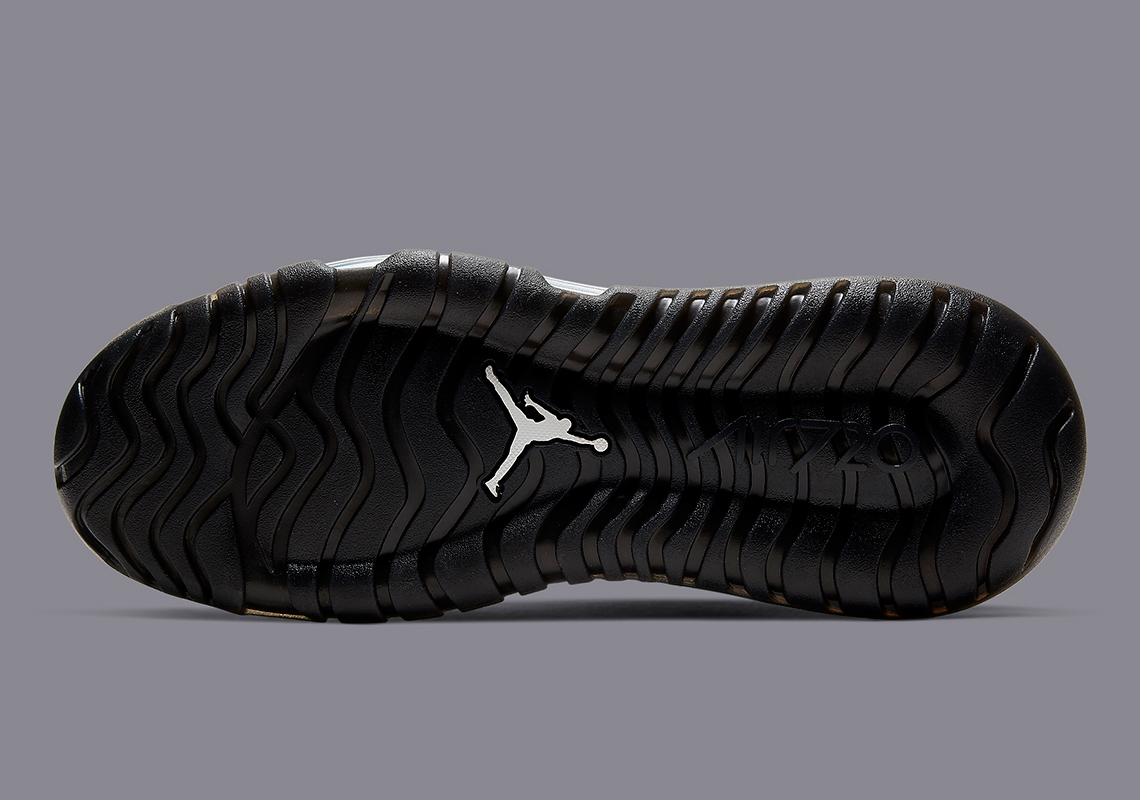 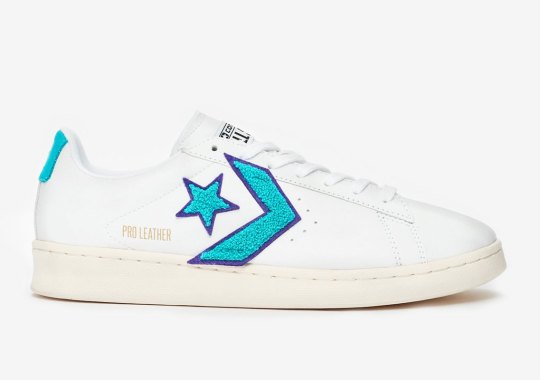