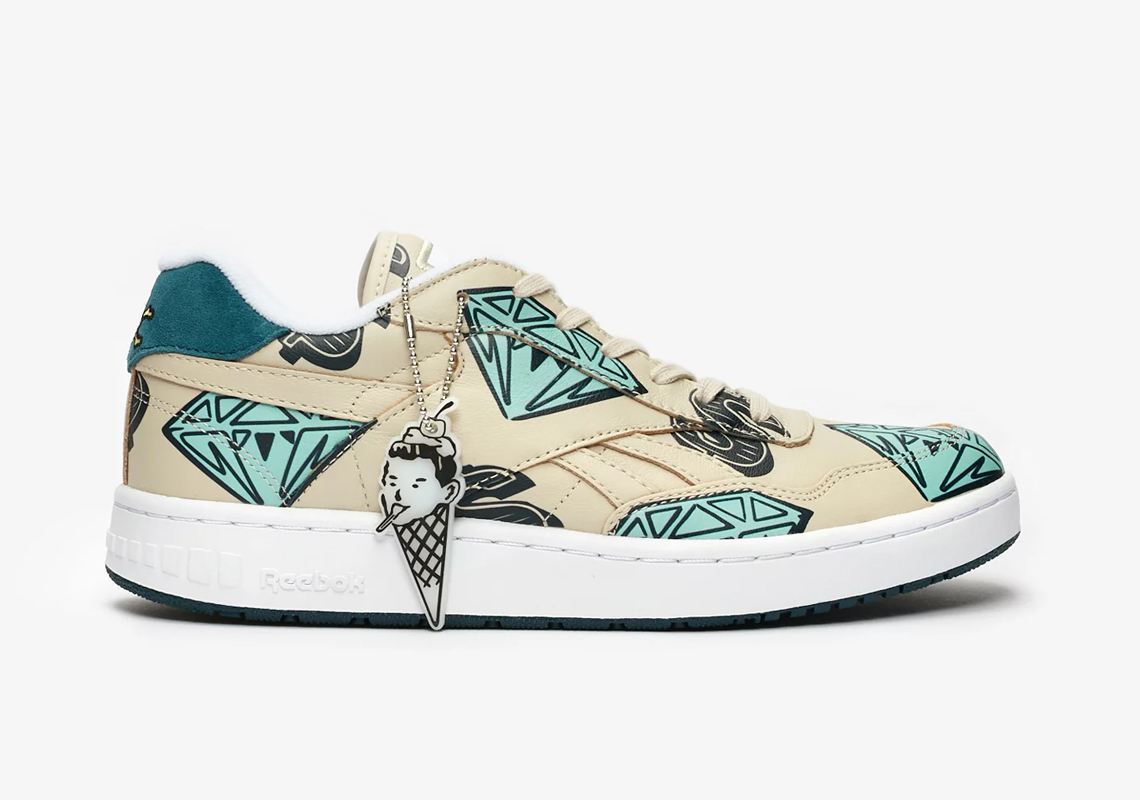 Reebok and BBC ICECREAM continue their nostalgia-driven partnership with an upcoming BB 4000. Unlike its Answer V counterpart, recently seen in “Cool Cherry Tomato” and “Malibu Blue,” the BB 4000 makes a statement with graphics, not color schemes.

Clad in “Stucco,” leather uppers on the low-top silhouette fall in-line with Reebok classics like the Club C 85, but their “Diamonds & Dollars” graphics cut any comparison short. Popular across BBC ICECREAM’s apparel, namely hoodies, the swanky print places oversized “Mineral Blue” precious stones right at the forefoot and scatters a handful of them elsewhere. “$” motifs, done in “Black,” fill-in the gaps throughout the midfoot, tongue and heel, and recapture BBC ICECREAM’s early-2000s gaudiness. “Tidal Blue” heel tabs, insoles and outsoles round out the BB 4000’s muted palette, but the “Ice Cream Skull & Crossbones” character give the former two some personality. Staying faithful to their storied partnership, BBC ICECREAM and Reebok package this pair in square tins, which include two additional sets of laces and a red shoe-horn.

Take a trip down memory lane with photos of the Classic 4000 here below and find pairs arriving across Europe on February 22nd. 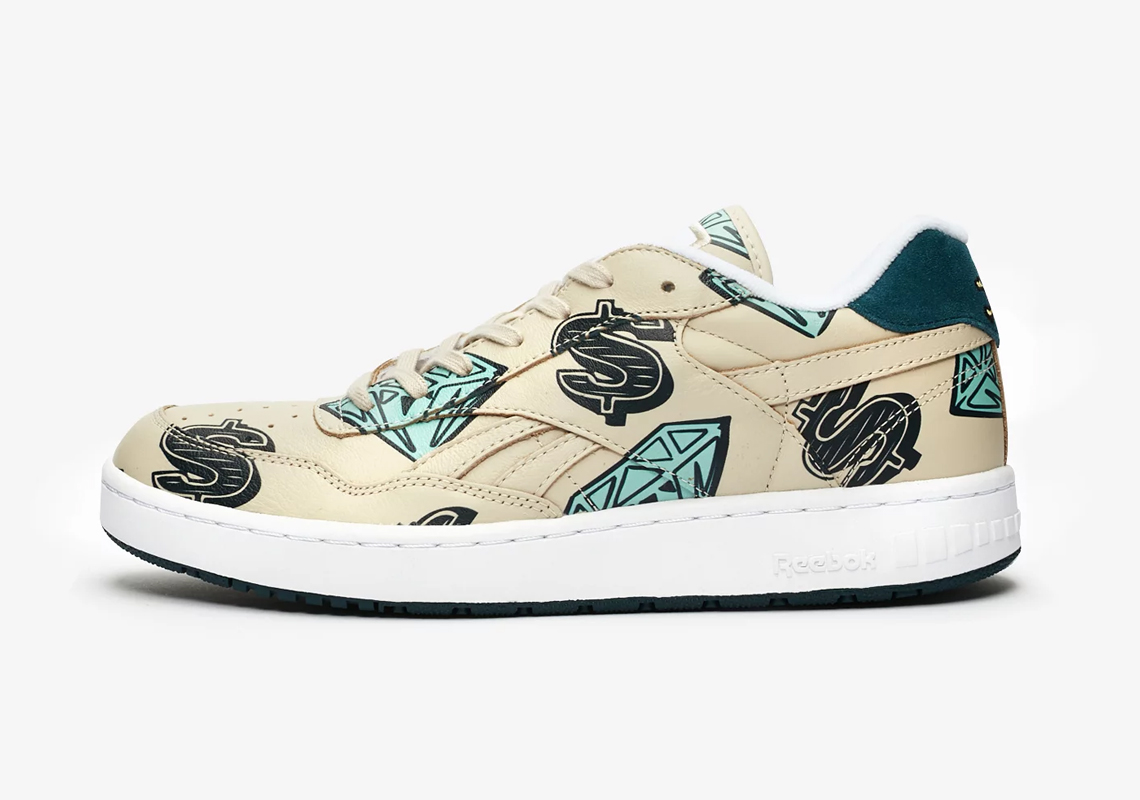 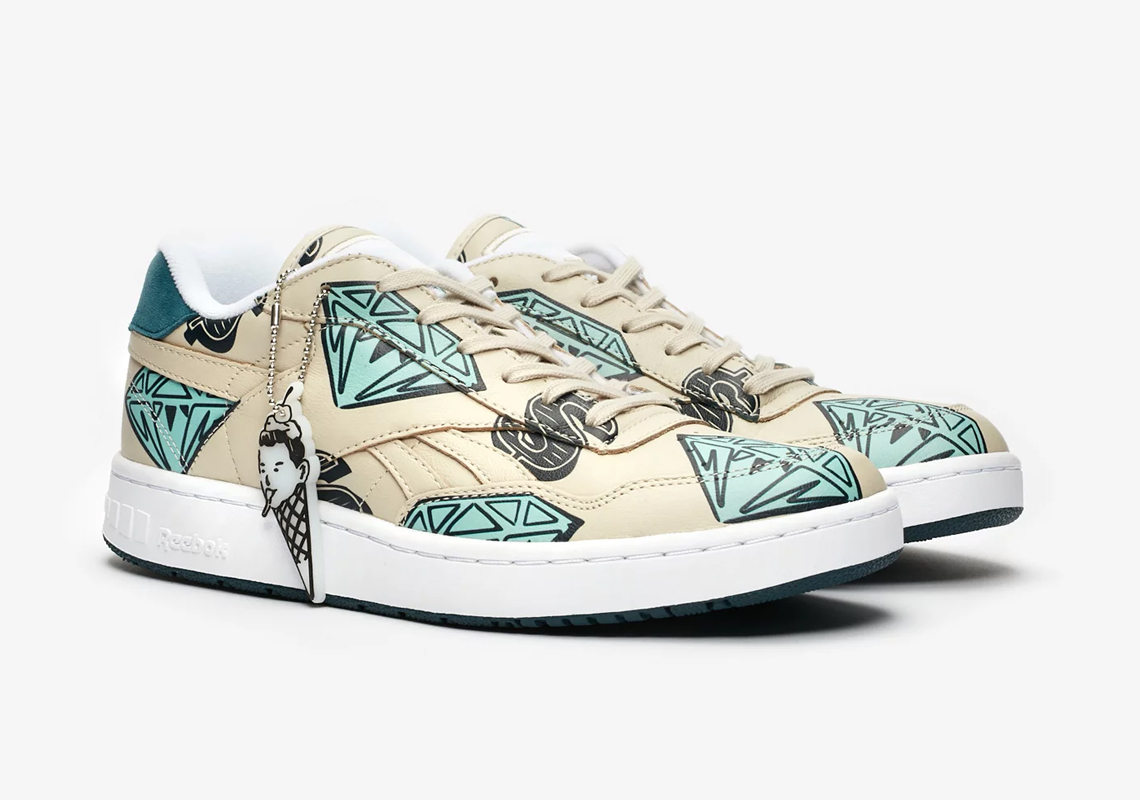 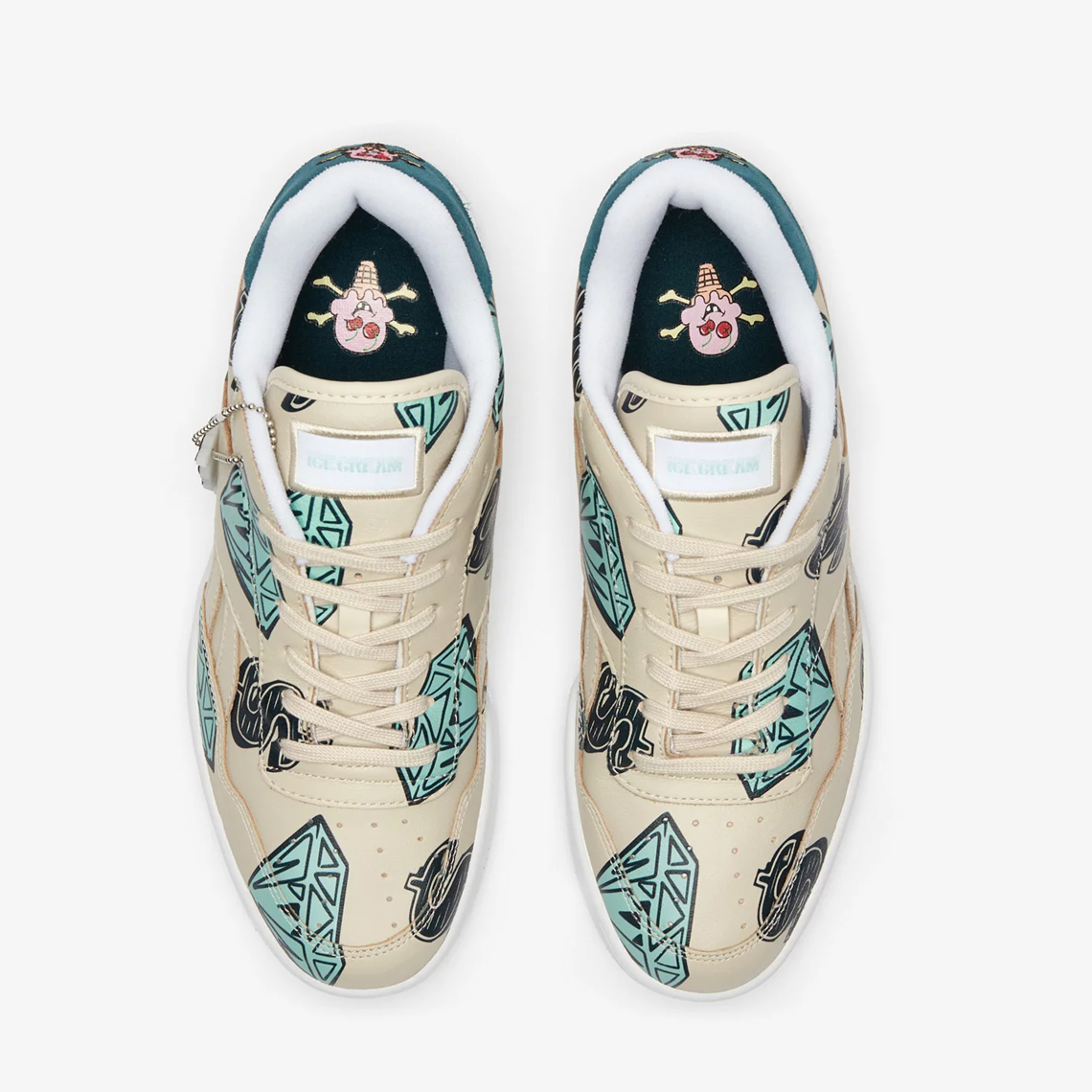 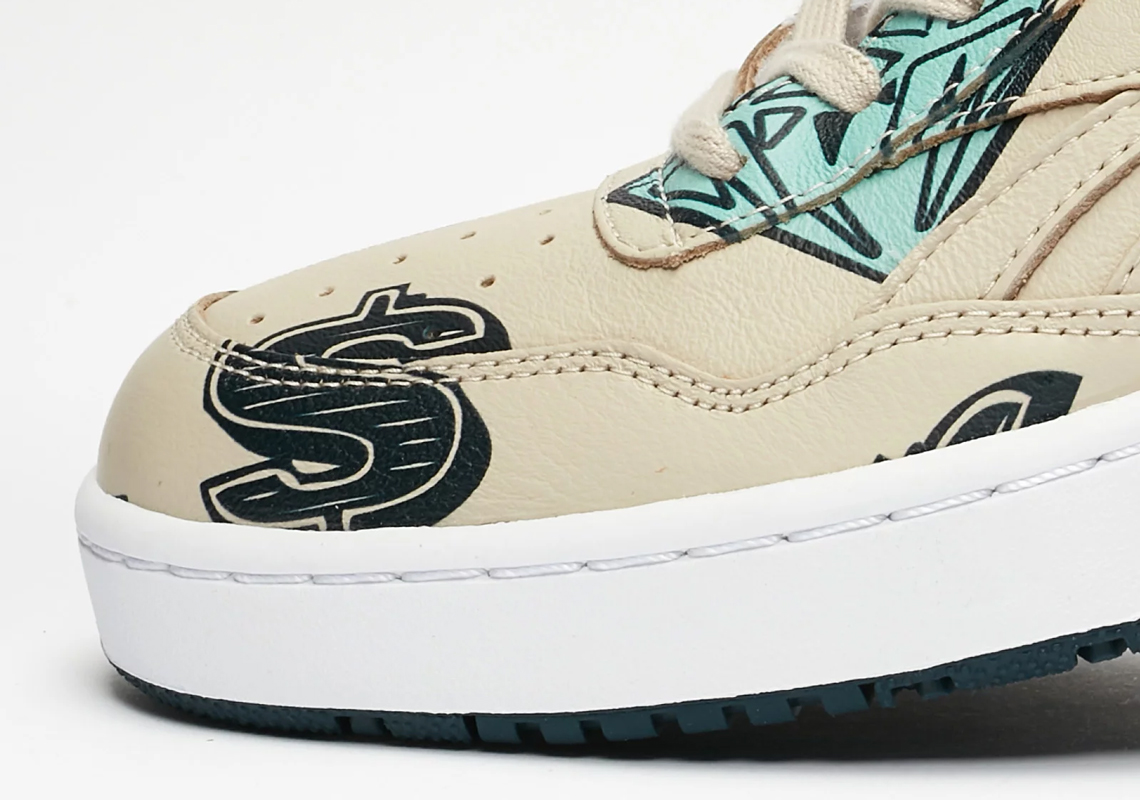 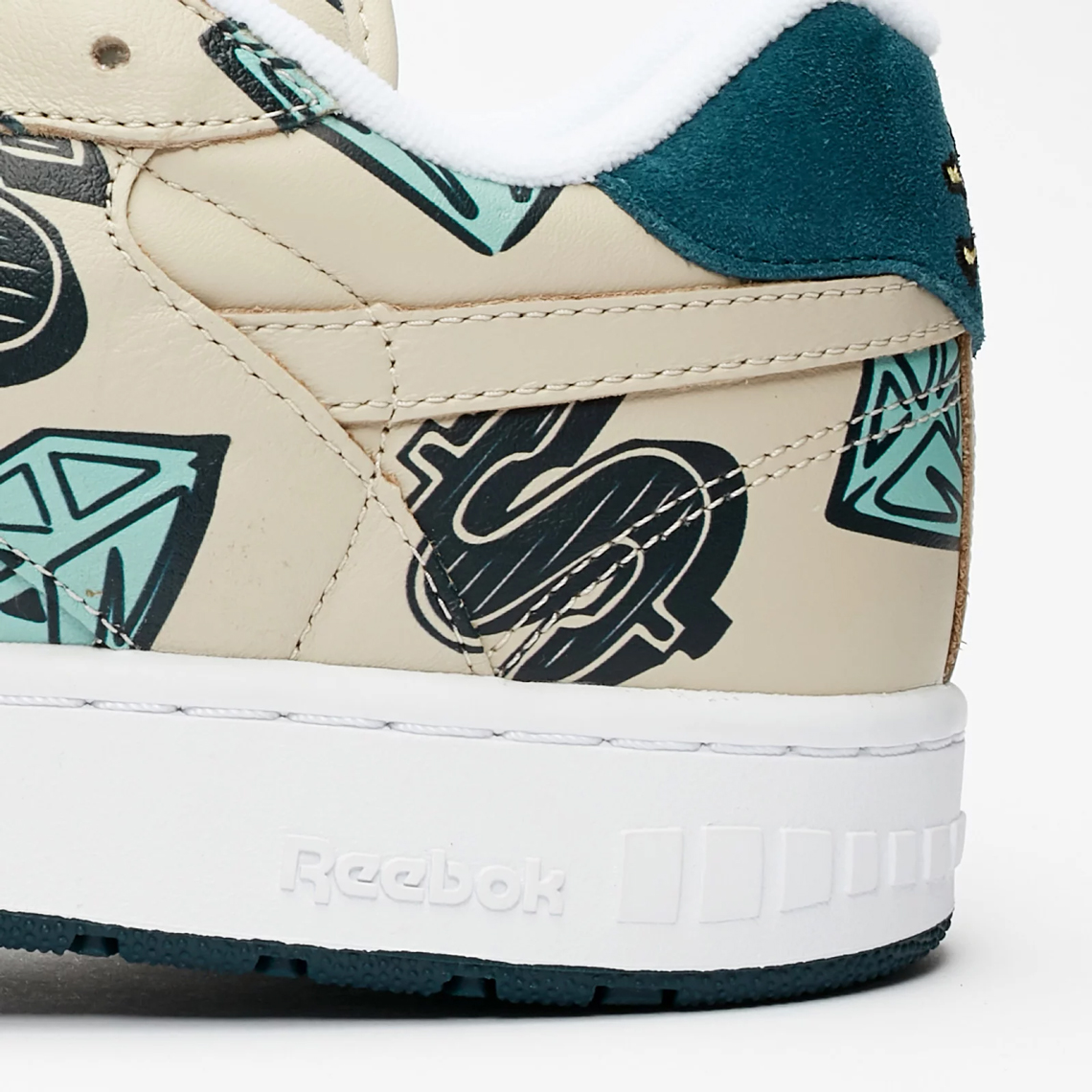 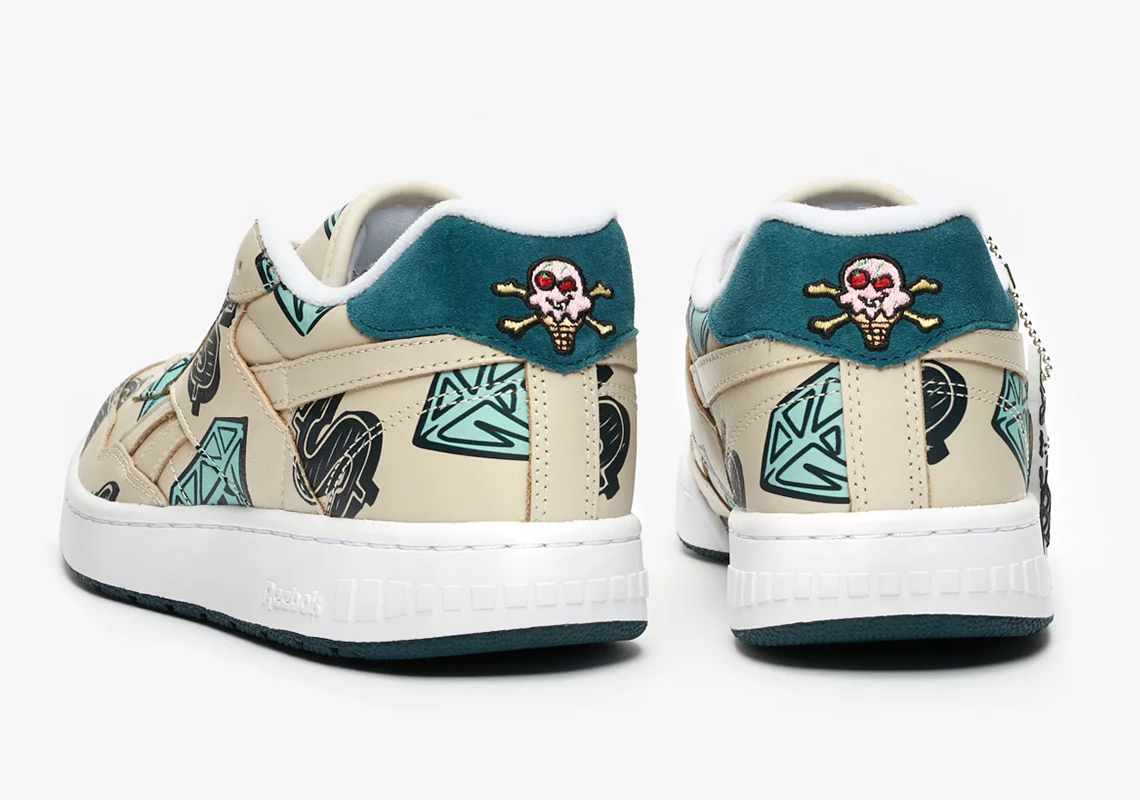 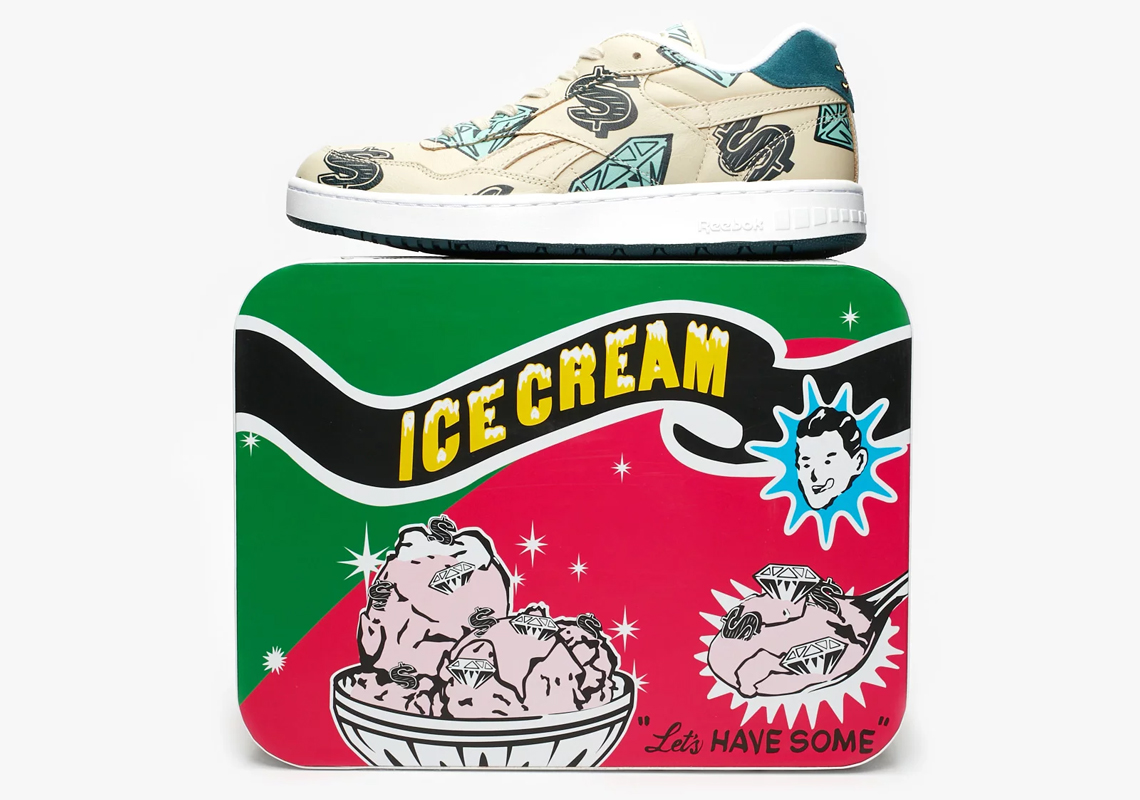 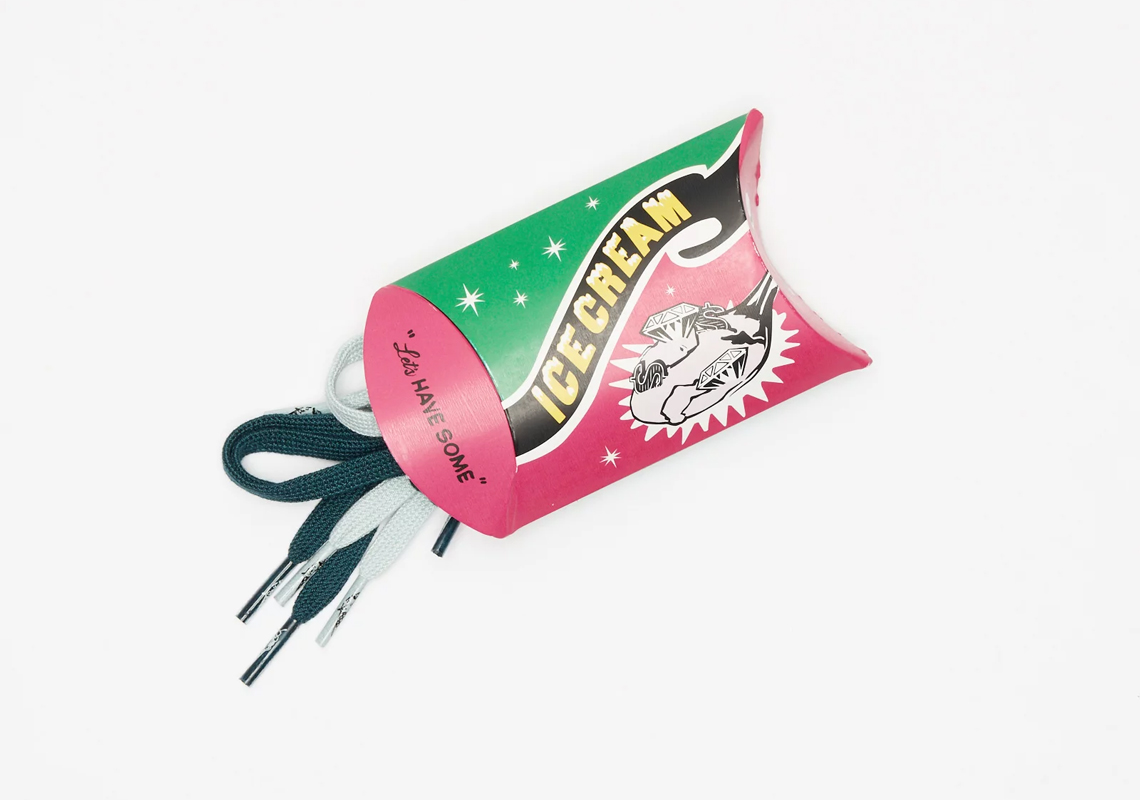 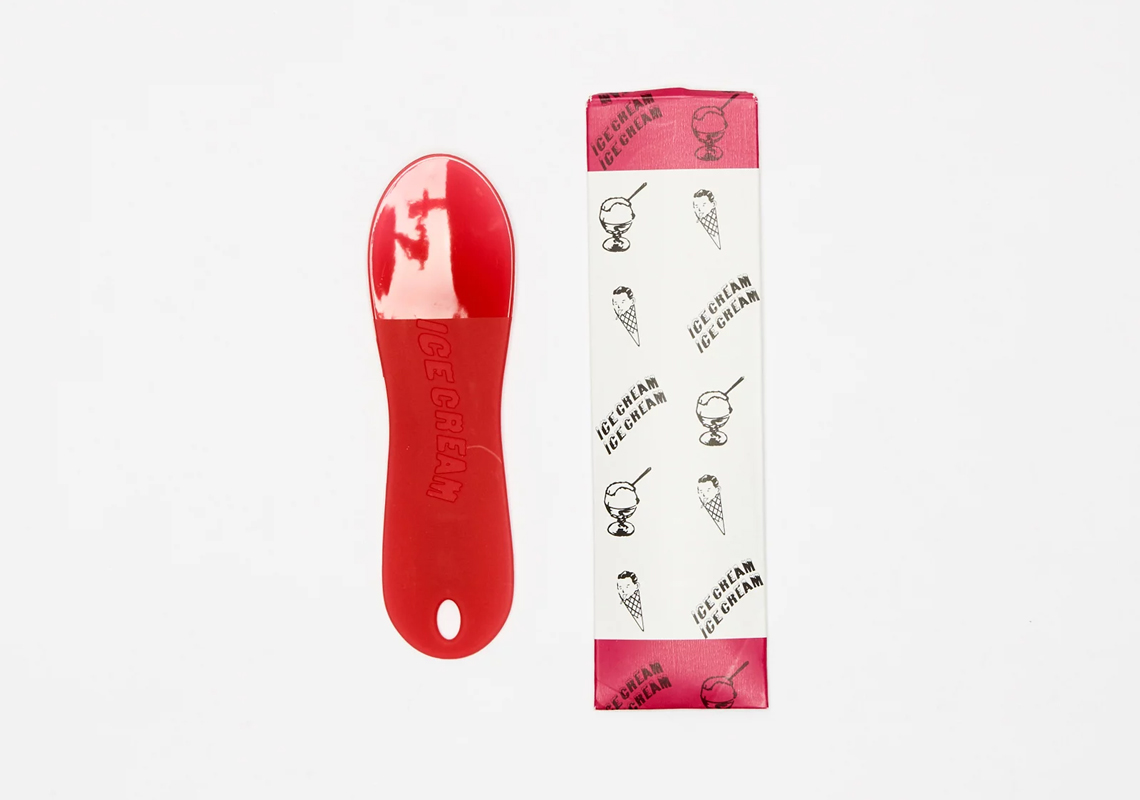