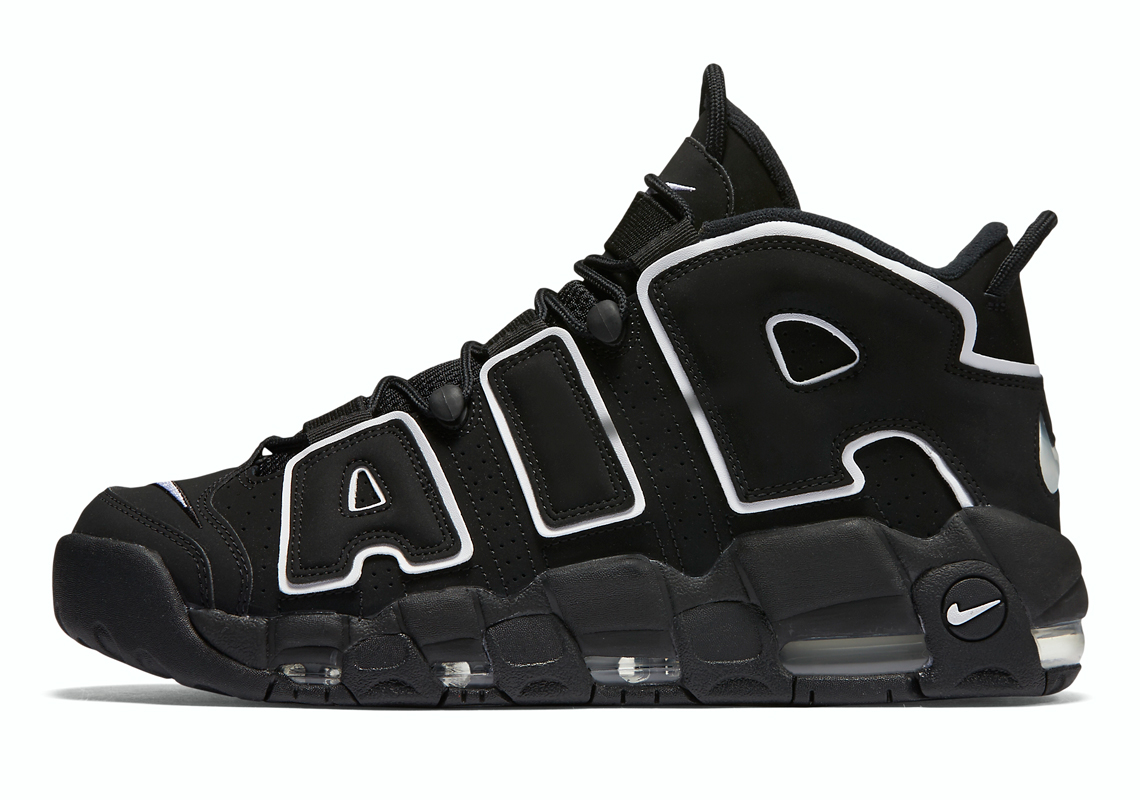 Only two months into the new decade, Nike has already unveiled some of its most innovative projects to date, most notably via its Tokyo Olympics 2020 showcase. And while platforms such as React and Flyease speak to the brand’s future-forward commitment, a recent slew of Air Max and Basketball retros suggest Nike isn’t forgetting about its past, the latter rumored to add the original Air More Uptempo this holiday season.

Although the ’96 silhouette has been reissued more frequently than other Nike Basketball models, the bold sneaker hasn’t received its debut “Black/White” colorway since April 2016. Since then, the Scottie Pippen-endorsed sneaker has seen iridescent Purple, Chinese New Year-inspired Red/Gold, and even a collaborative trio with Supreme, among other outfits. Yet, the Uptempo’s best release is arguably its first. There’s nothing innately special about the sneaker’s mostly “Black” arrangement, especially when comparing it to landscape in the ’90s, but the simple colorway has allowed the signature “AIR” lettering to make a statement all on its own. Outlined in “White” and covering both sidewalls, the oversized characters were inspired by of-their-era graffiti and Pop Art. And when complemented with a handful of varying-sized Swoosh logos and chunky midsoles, the “AIR” branding becomes just one piece of the audacious-recipe that’s made the Air More Uptempo a classic.

Grab a closer look at the beloved ’90s basketball sneaker here below and expect pairs to arrive on Nike.com as we inch closer to the end of the year. 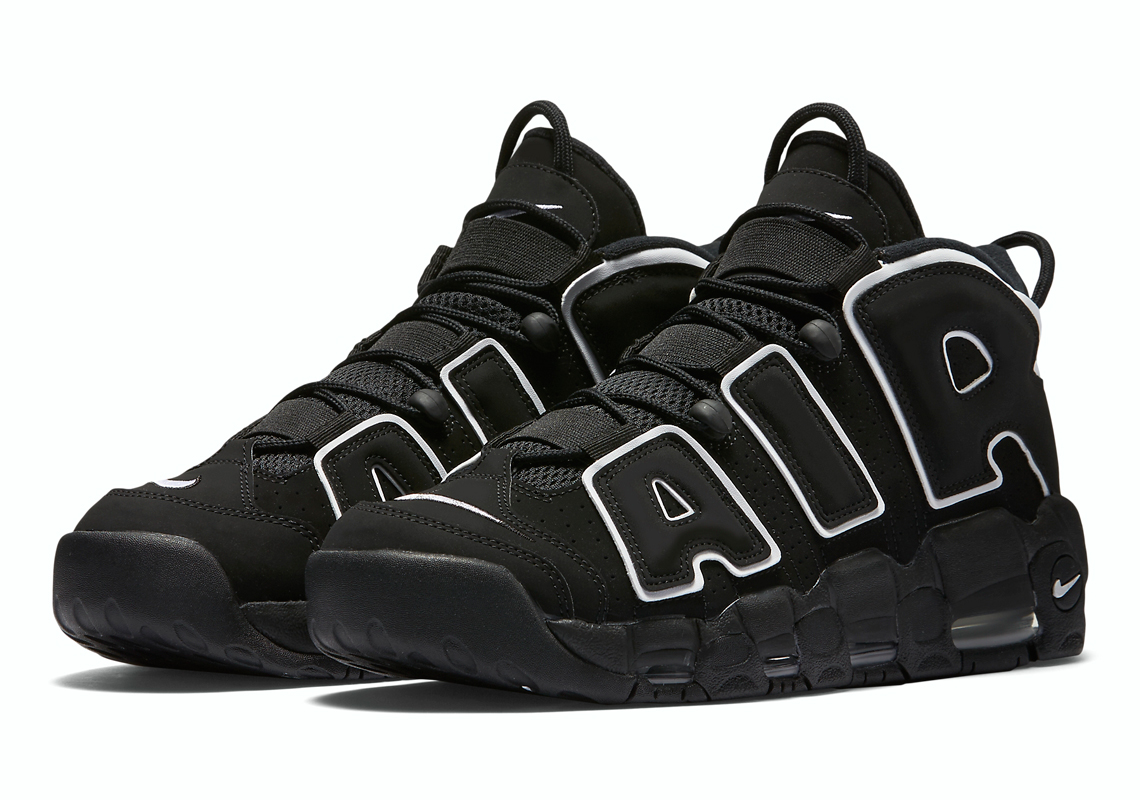 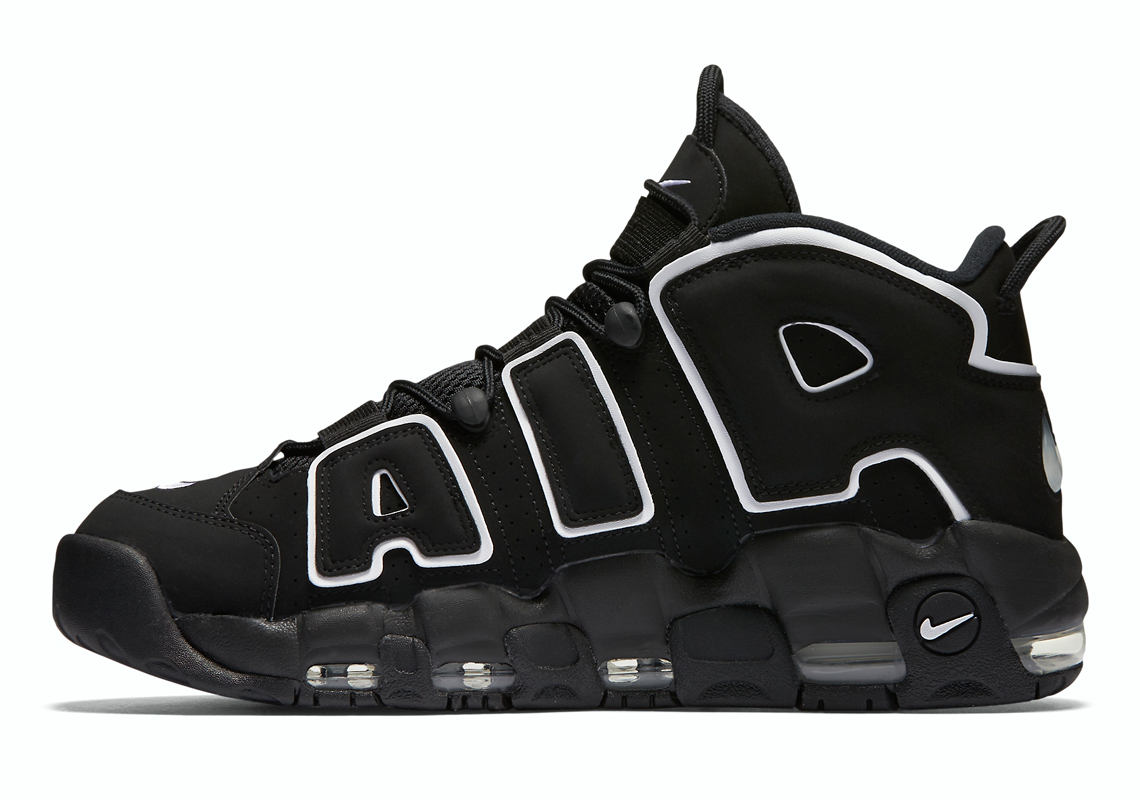 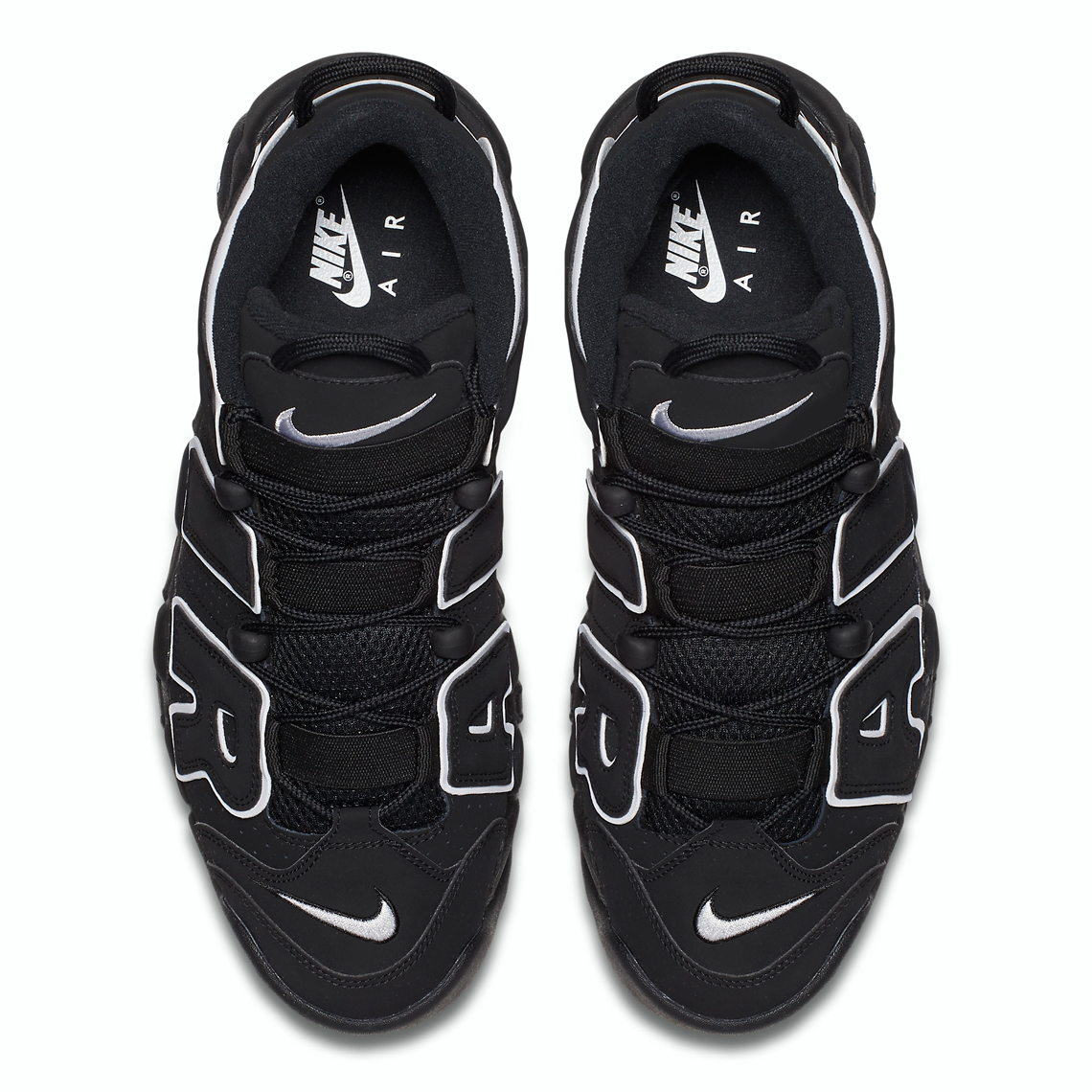 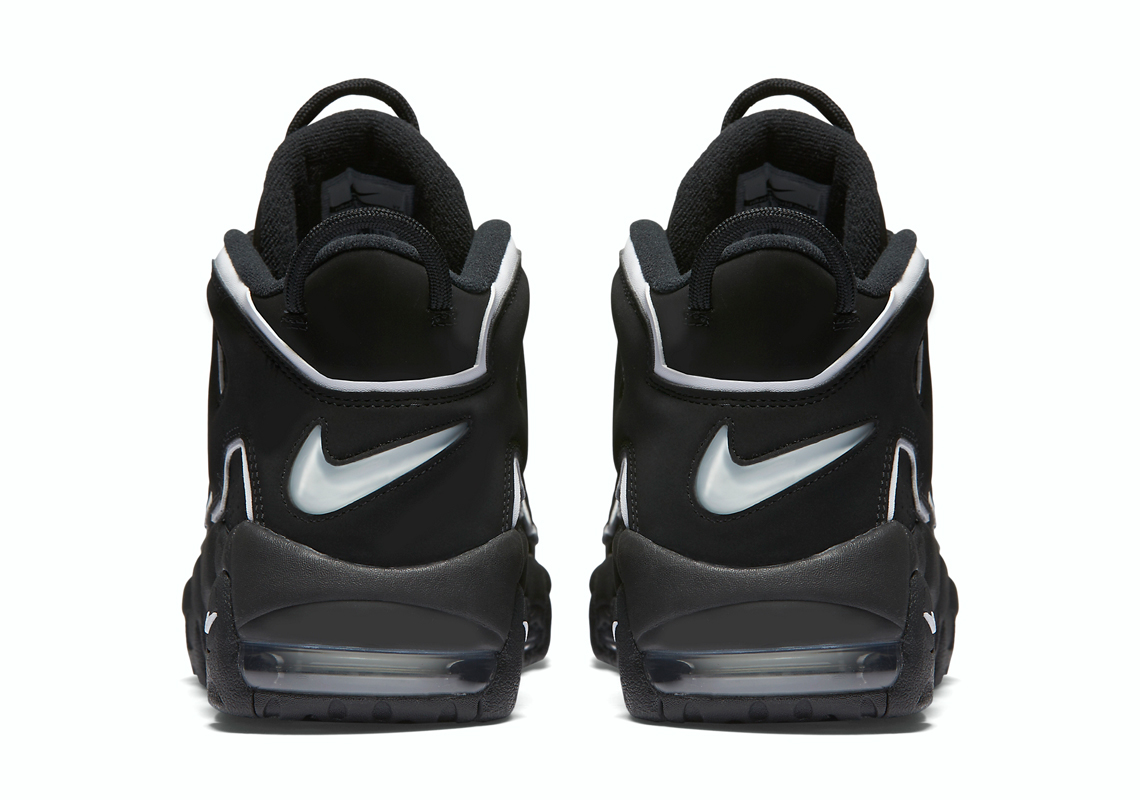 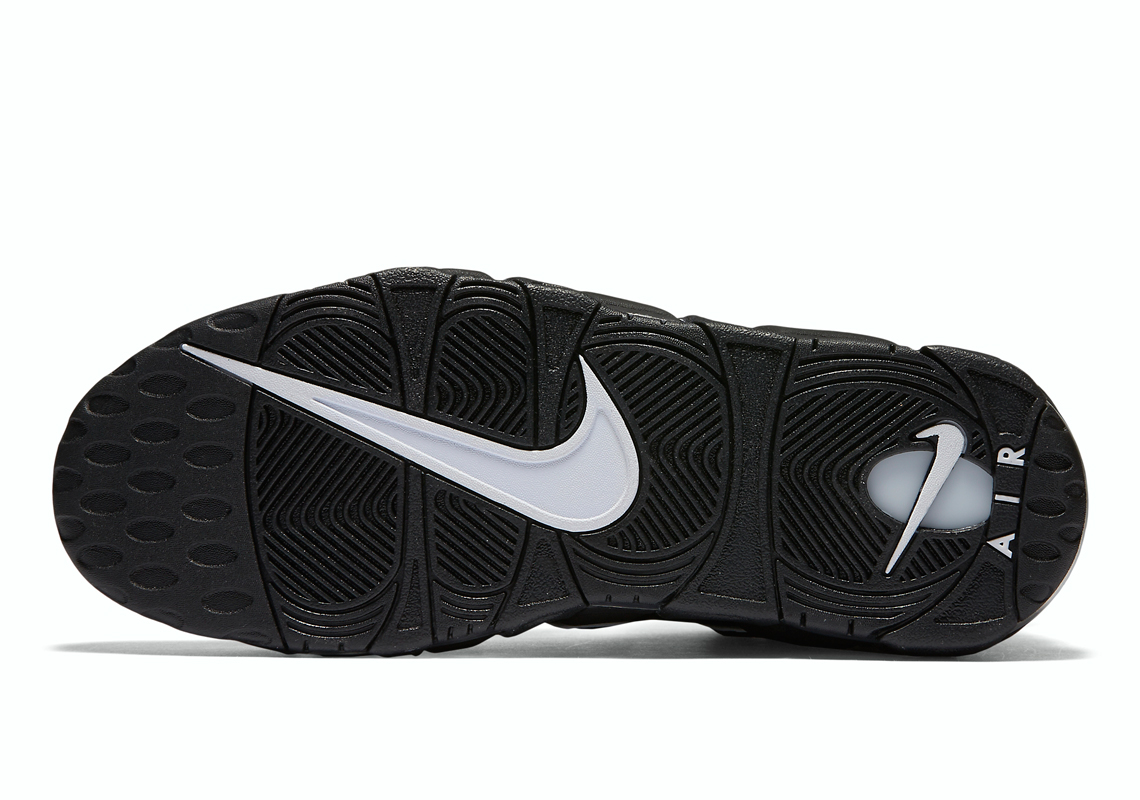