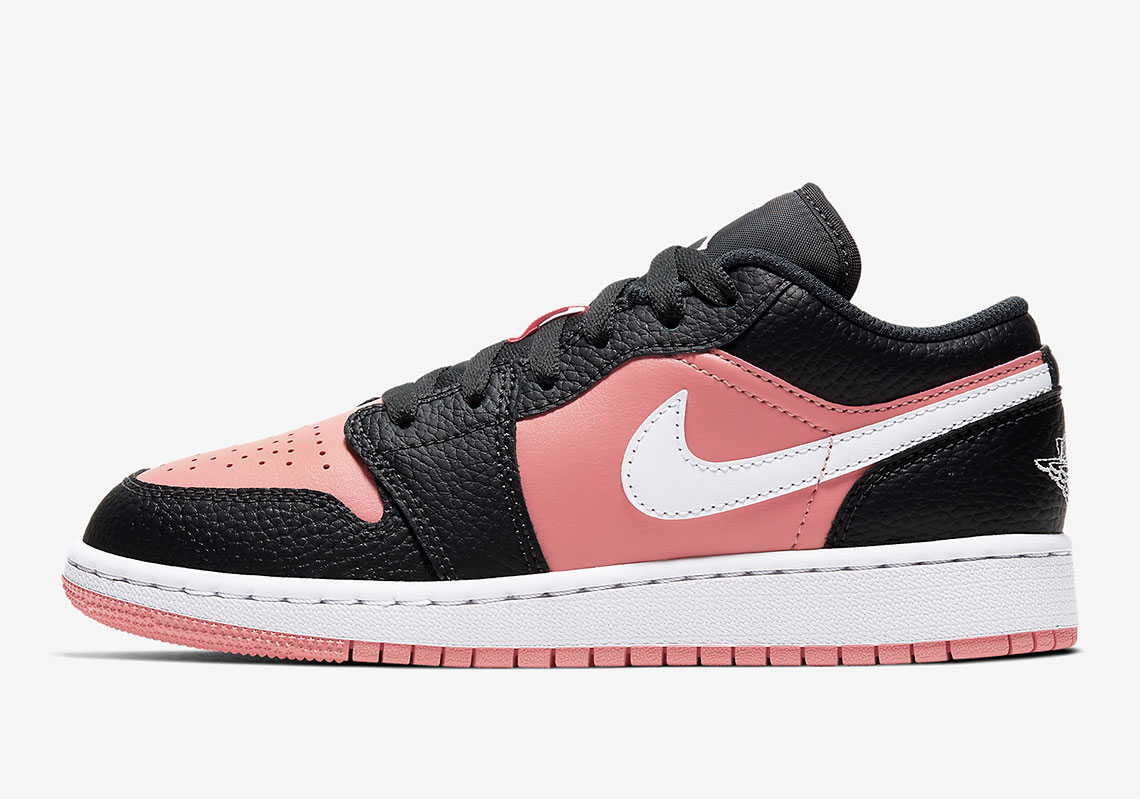 While the Air Jordan 1 genus continues to expanding as the model approaches a 40th Anniversary in the year 2025, many simply look back at the original models – the High and the Low. While the pair you’ve laid your eyes on here is hardly the OG model, it’s now part of the immediately family of the original Jordan shoe, and within it we’ve seen an array of renditions that hit lifestyle, skate, and even React-soled status. This upcoming release is made specifically for girls, with the Pink Quartz hue – also used in a previously reported Air Jordan 1 Mid – and a tumbled leather that is nearly identical to what’s spotted on the upcoming Air Jordan 1 Pine Green. A release date for this attractive Spring offering eludes us, but as all Lows and Mids do, you can expect them to quietly appear at retailers. See a photos ahead and we’ll let you know when these hit – and make sure to follow our Jordan Release Dates page for the latest. 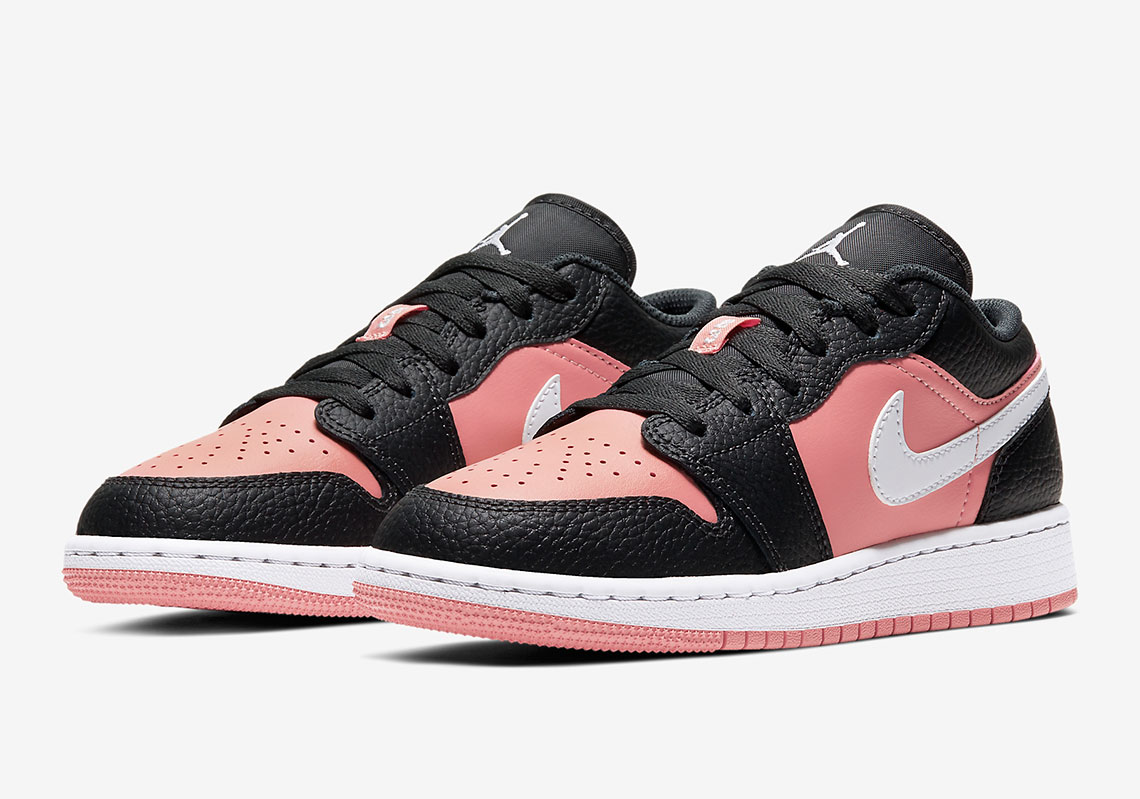 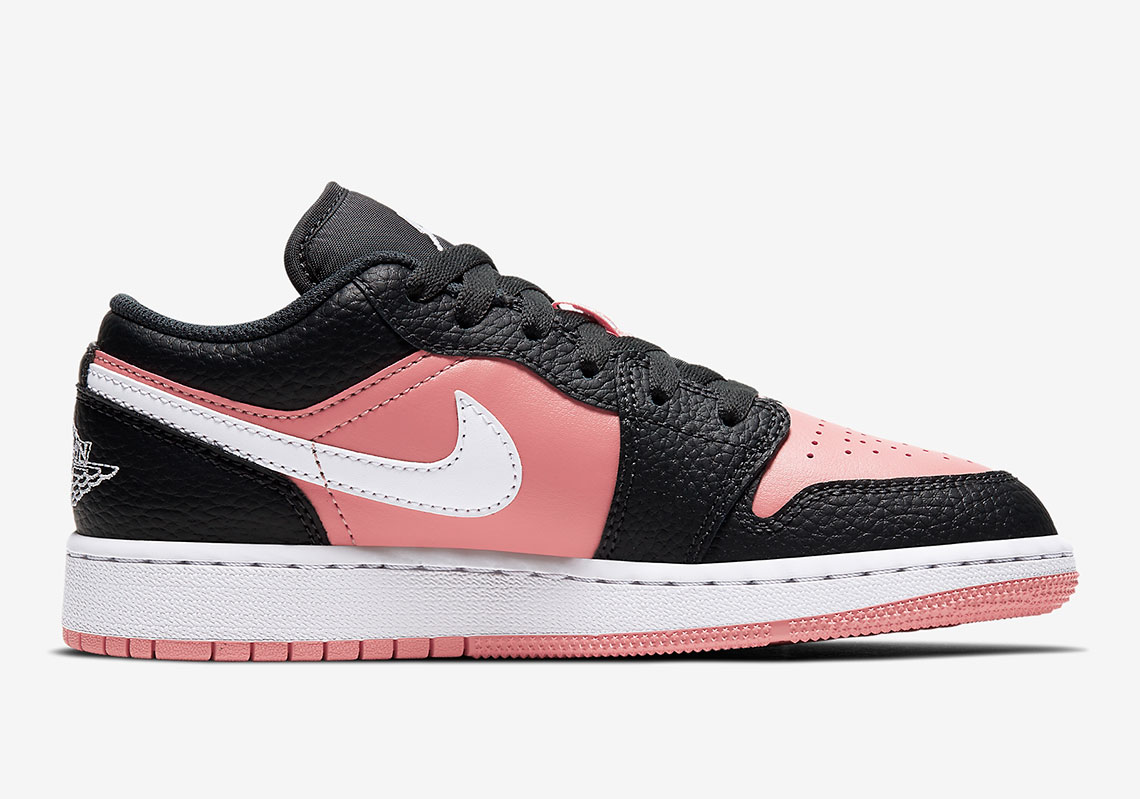 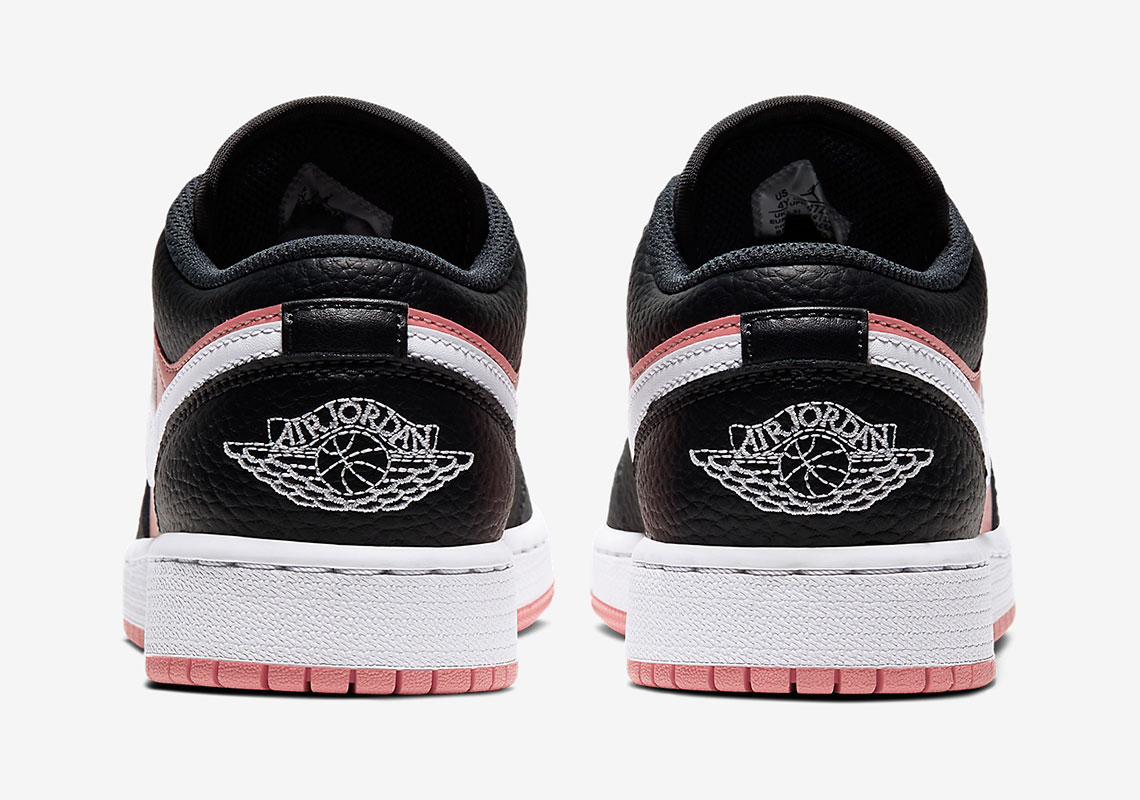 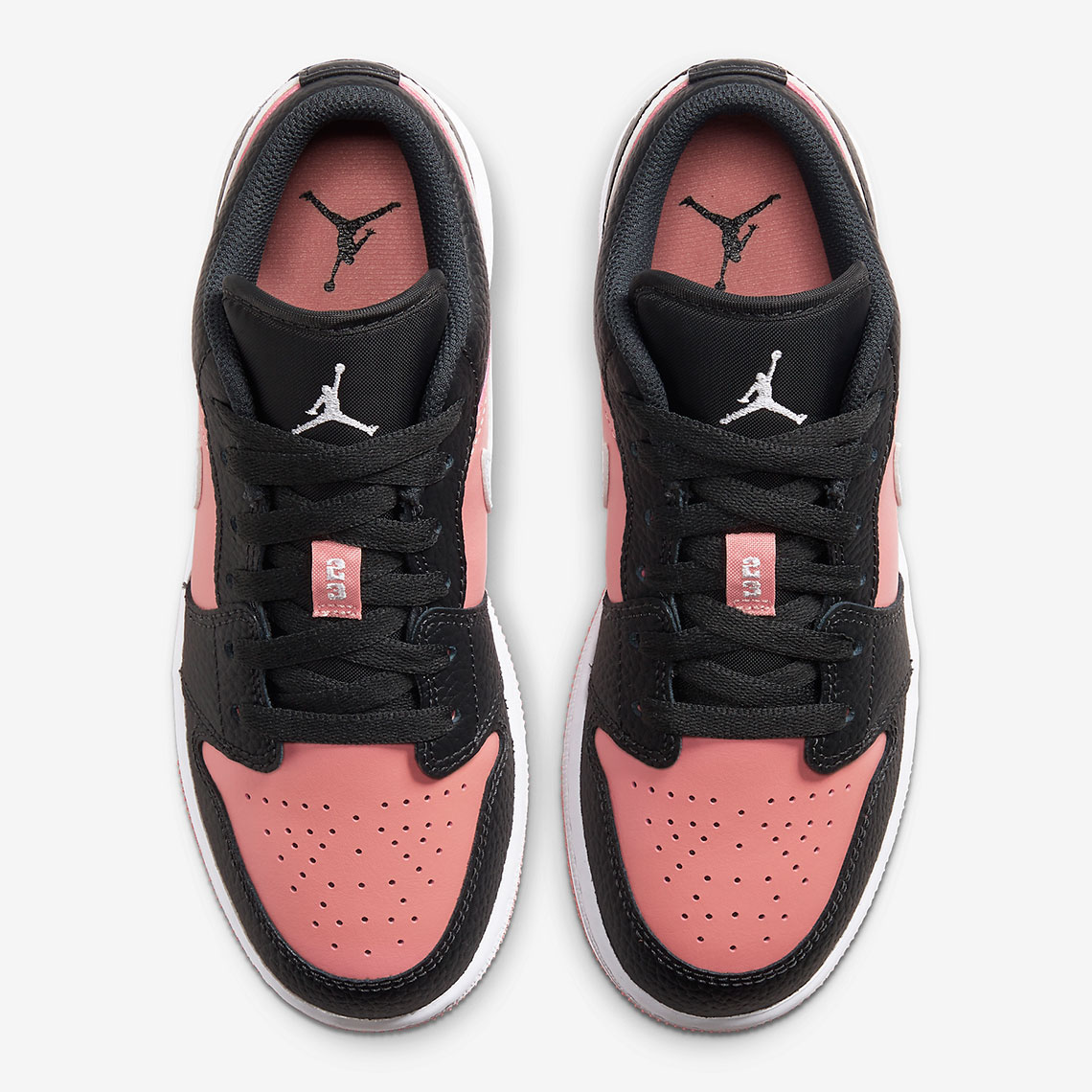 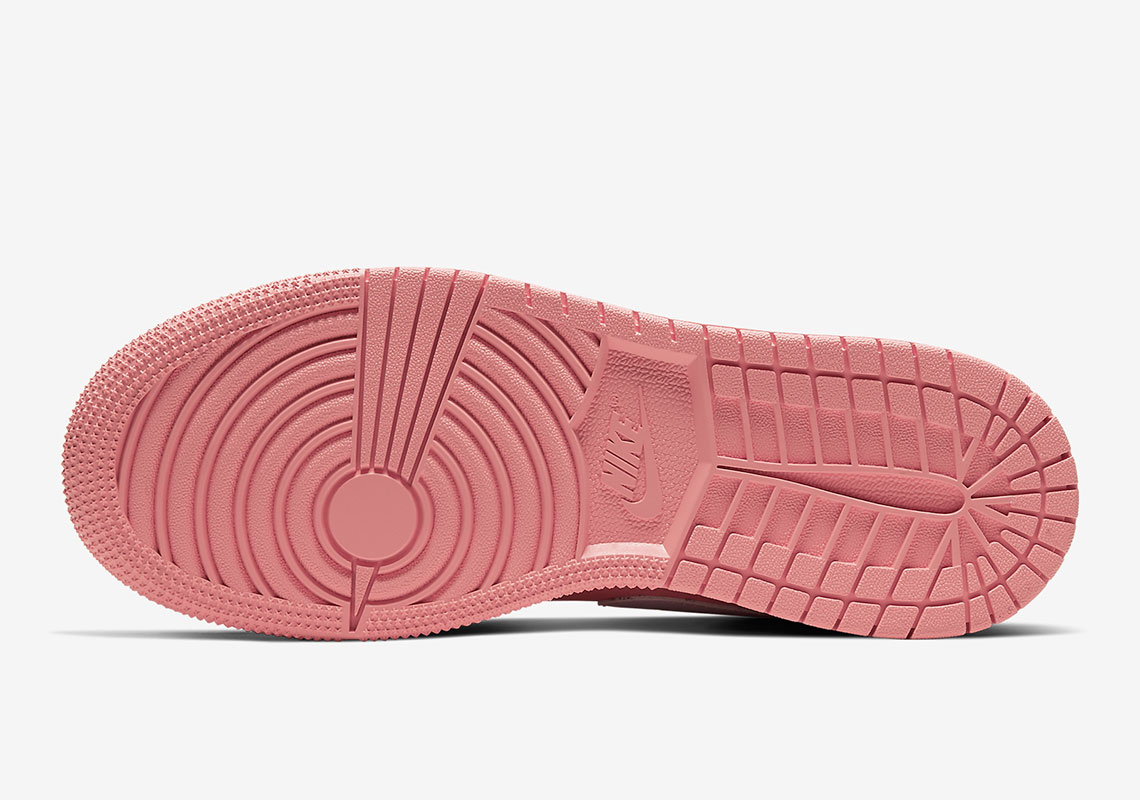