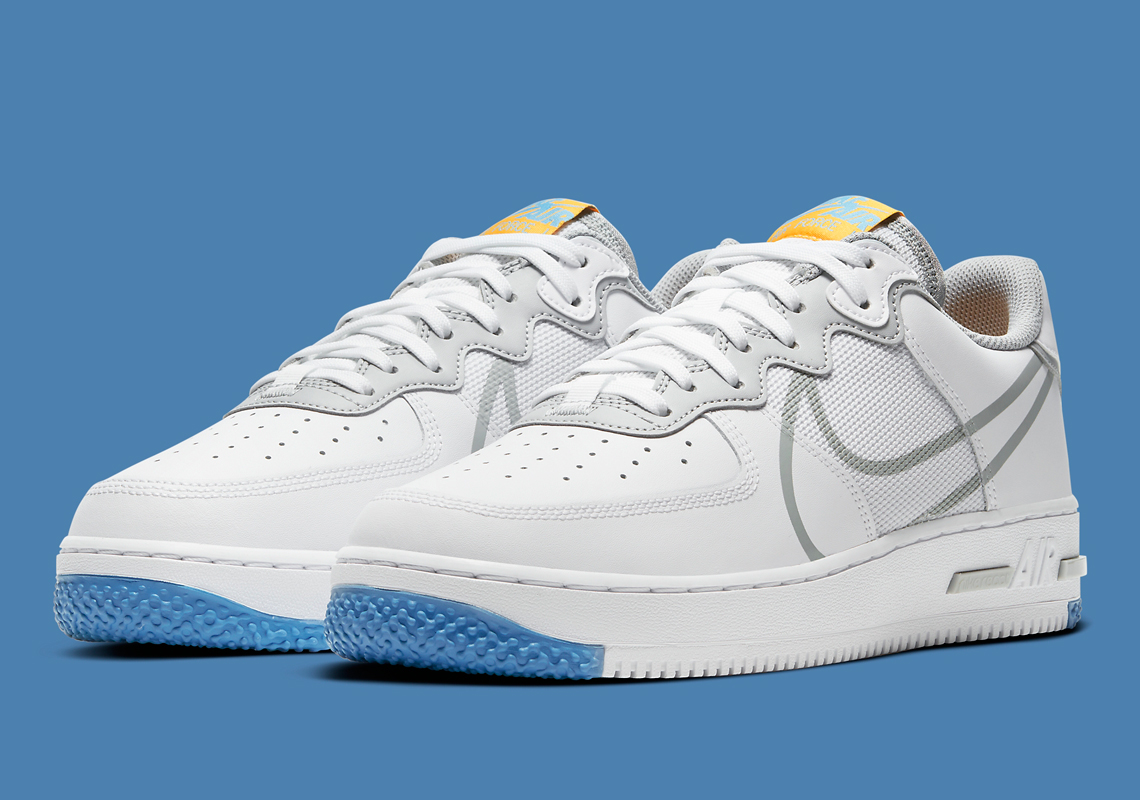 Nike React has proven itself within the running space since 2018, with the Infinity Run even reducing injuries. The cushioning’s lifestyle application, however, has garnered it mainstream attention. But unlike the Element 55, which launched with React-cushioning, Air Force 1 Low is simply being reimagined with Nike’s proprietary foam. Raised midsole-lines denote this pair as different from its ’82 debut, but its mostly “White” upper and bottom arrangements are instantly recognizable, but only momentarily. Oversized profile Swooshes and tongue labels, as well as reinforced tread at the forefoot and rear, proffer a bold refresh of this street classic.

Grab a look at official images of this comfort-focused Air Force 1 here below and expect a Nike.com release in the coming weeks.

Elsewhere in the world of low-top sneakers, the Air Jordan 1 Low recently appeared in “Pink Quartz” for Girls. 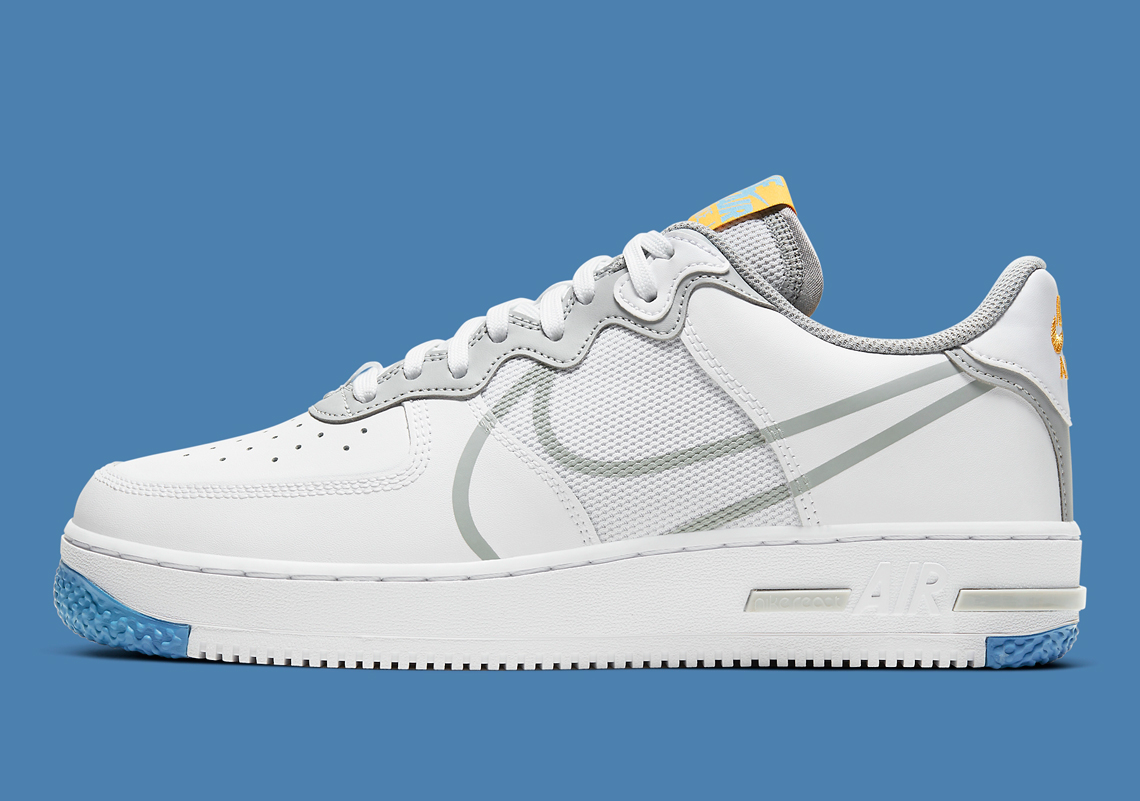 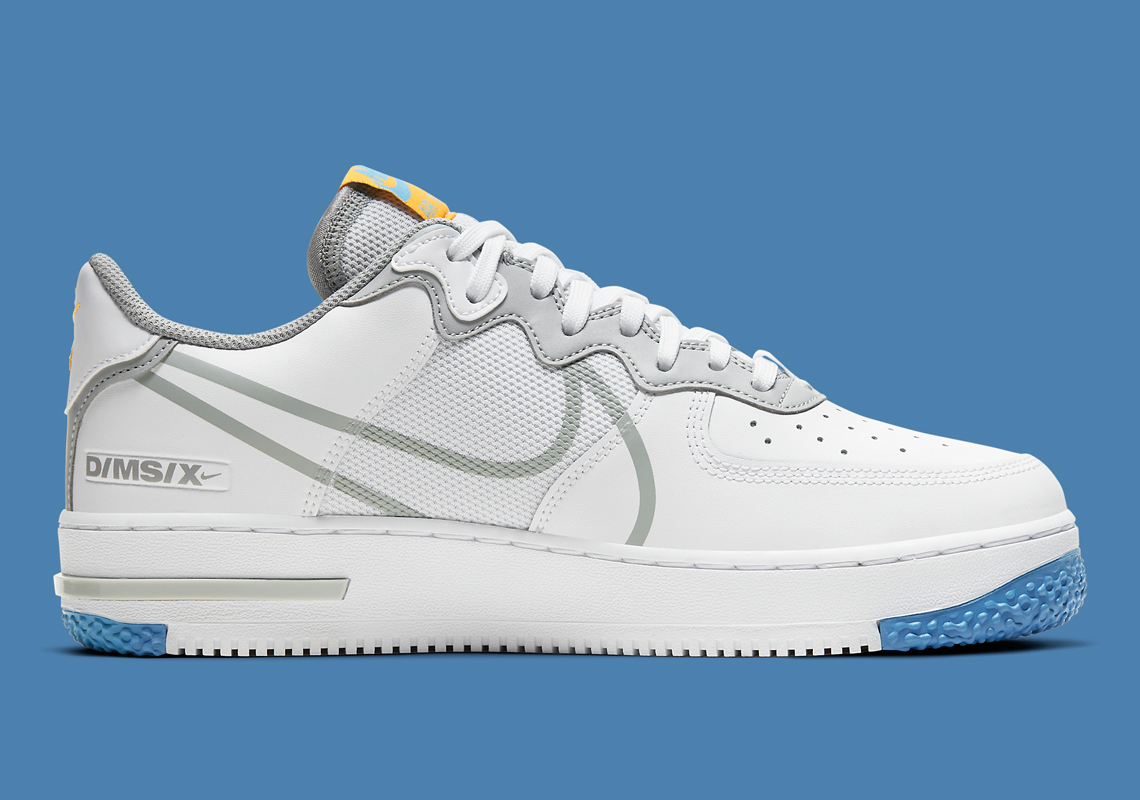 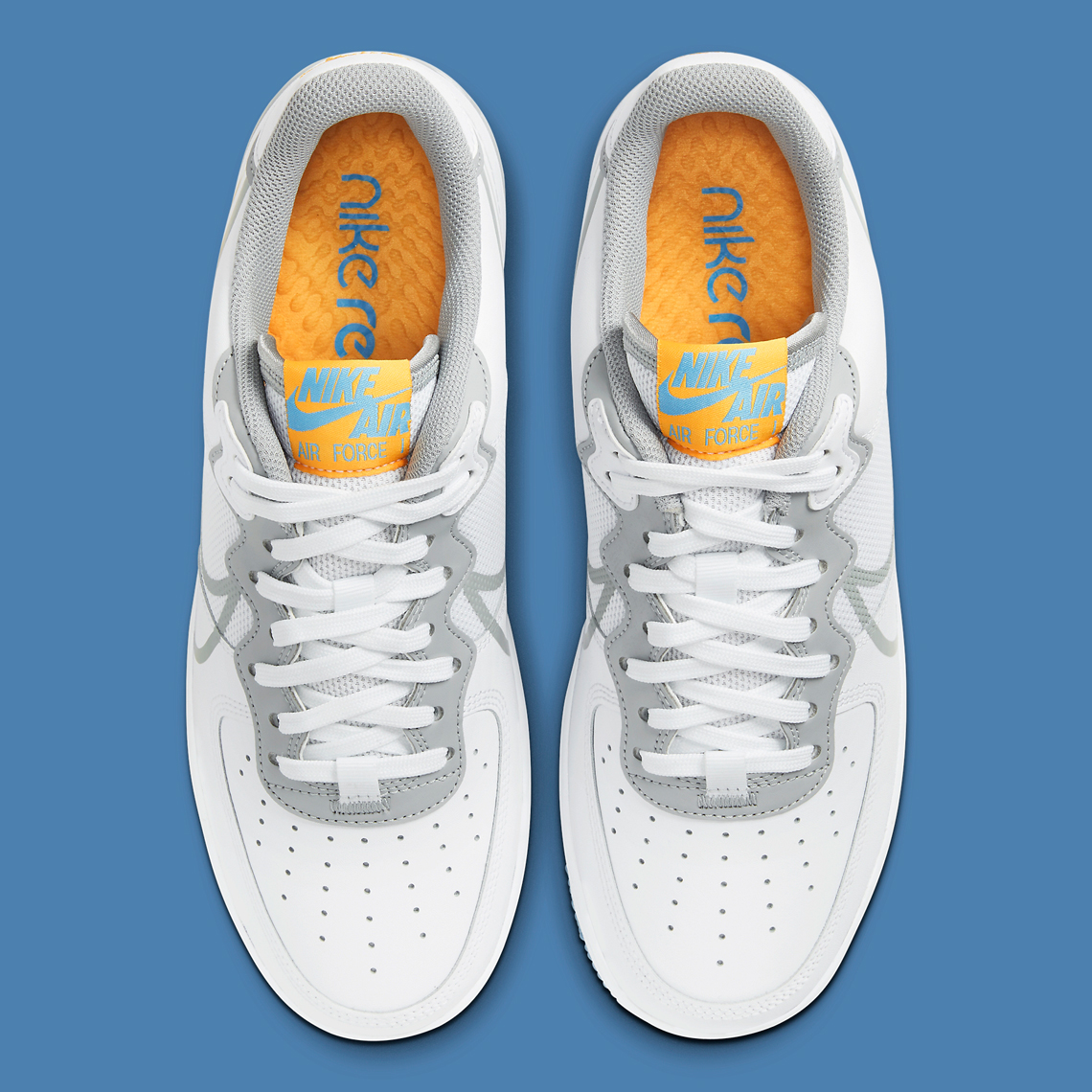 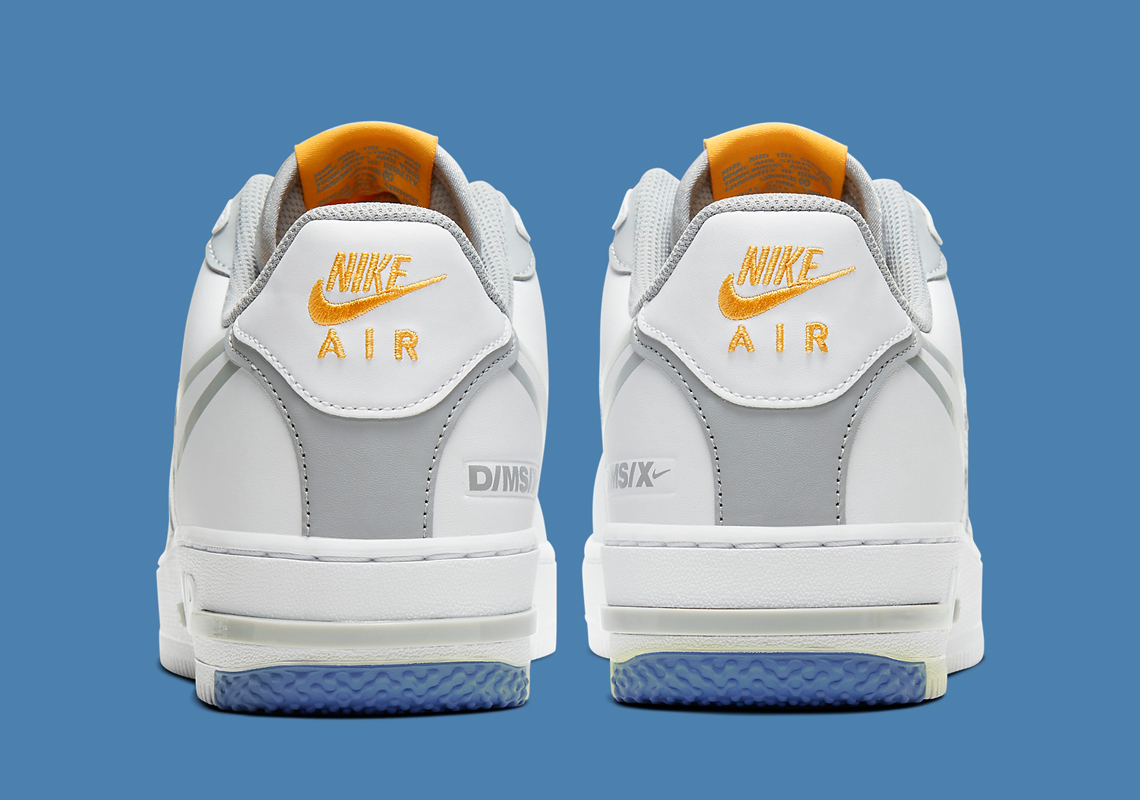 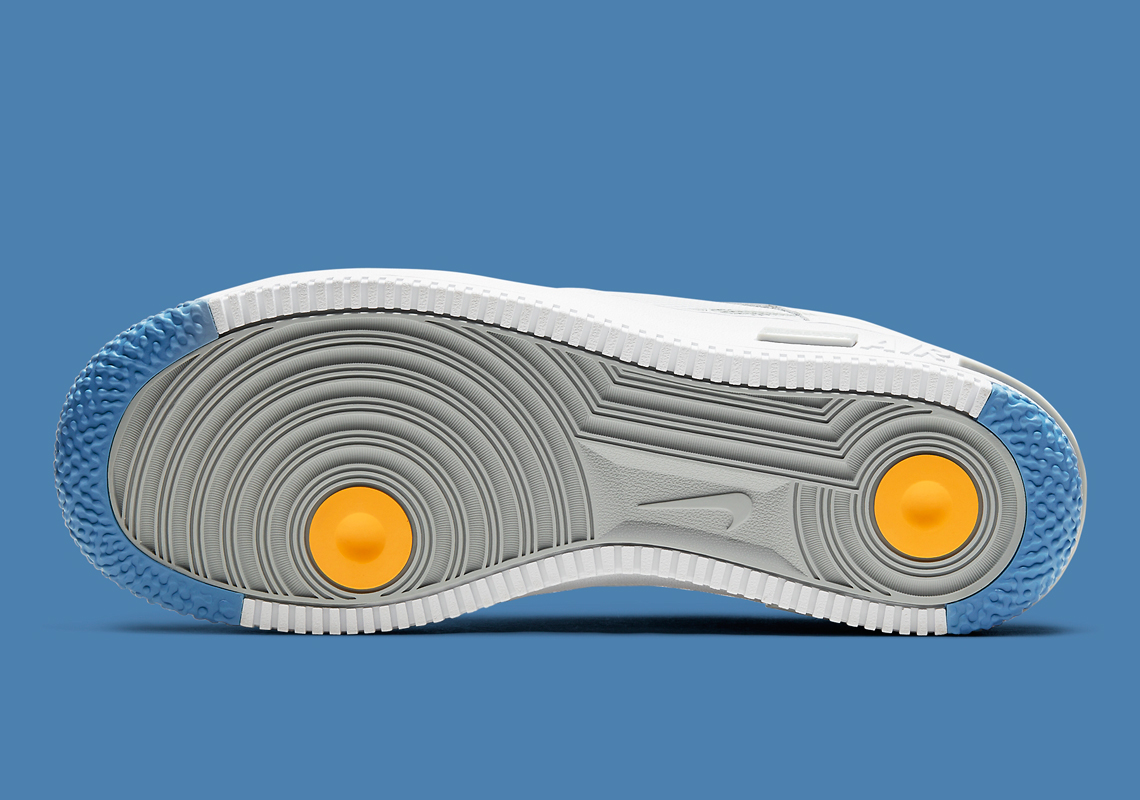