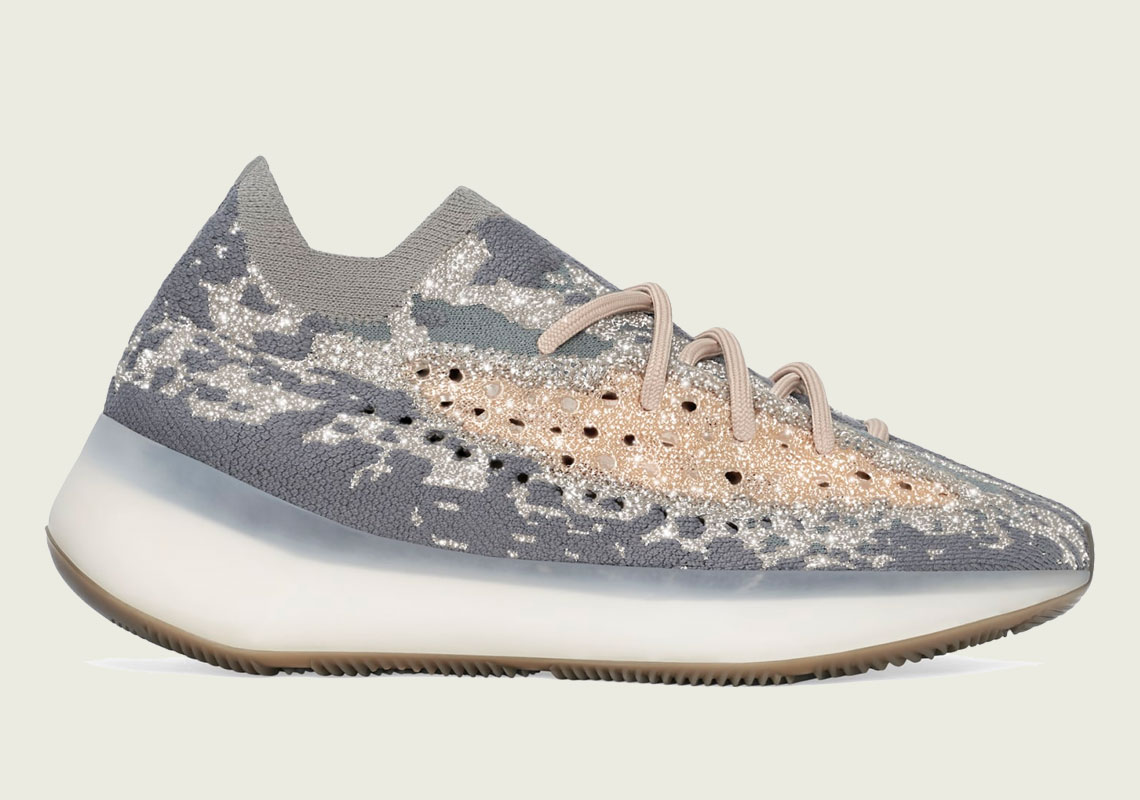 Just as the 350 v2 sports its reflective upgrades, it’s only fitting that the much newer adidas Yeezy Boost 380 do the same — the forthcoming “Mist Reflective” being the very first in the model’s young batch of releases. Closing out the month of February, a time much earlier than expected and quite a few weeks prior to its more ordinary alternate, the freshened colorway is arriving in only days time at Yeezy Supply in what is sure to be an extremely limited and exclusive run, as there has been no mention of any other stockists. Seen here by way of their imagery, the pair stays true to the neutral coloring with accents taking to an earthy, almost terracotta-esque hue; the latter, though seemingly a supporting role, seems to outfit the most with the shiny embellishment, sparkles gleaming just along the lightest parts of the weave. Grab a detailed look at the Mist Reflective Yeezy 380s here and keep a watch on yeezysupply.com to secure your pair on the reported February 29th date.

In other Yeezy news, grab a first look at the Yeezy 350 Zyon. 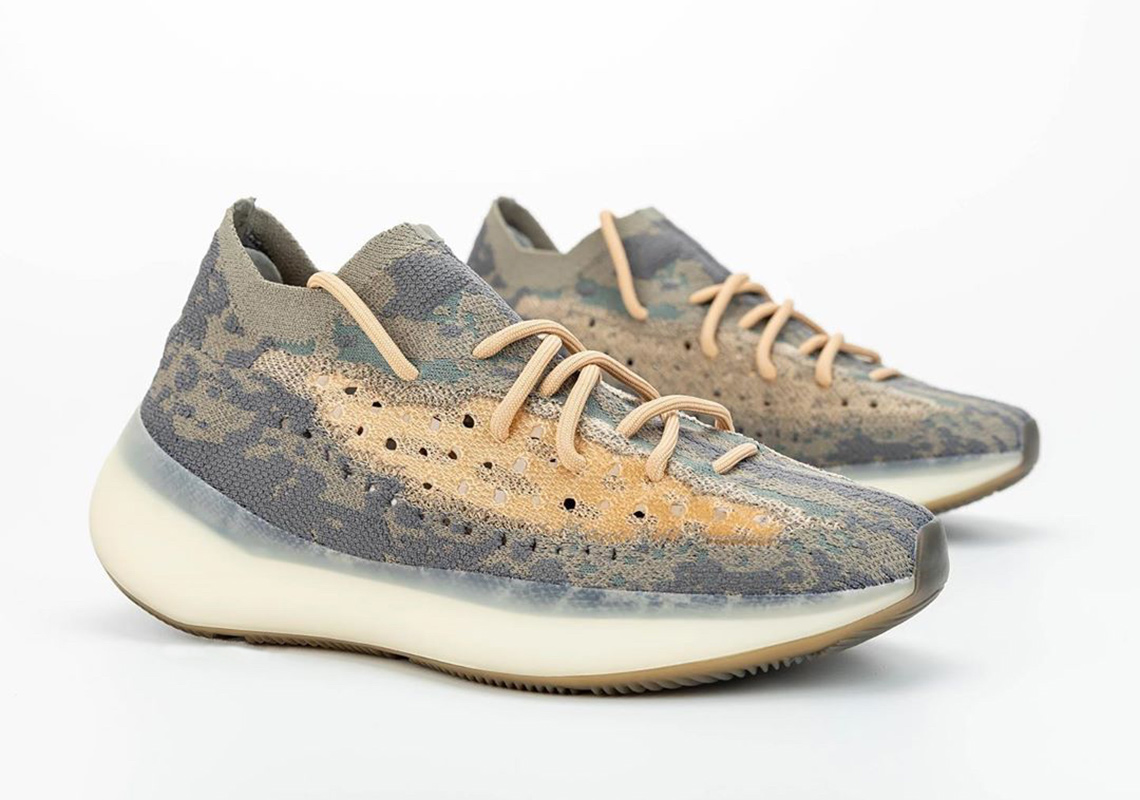 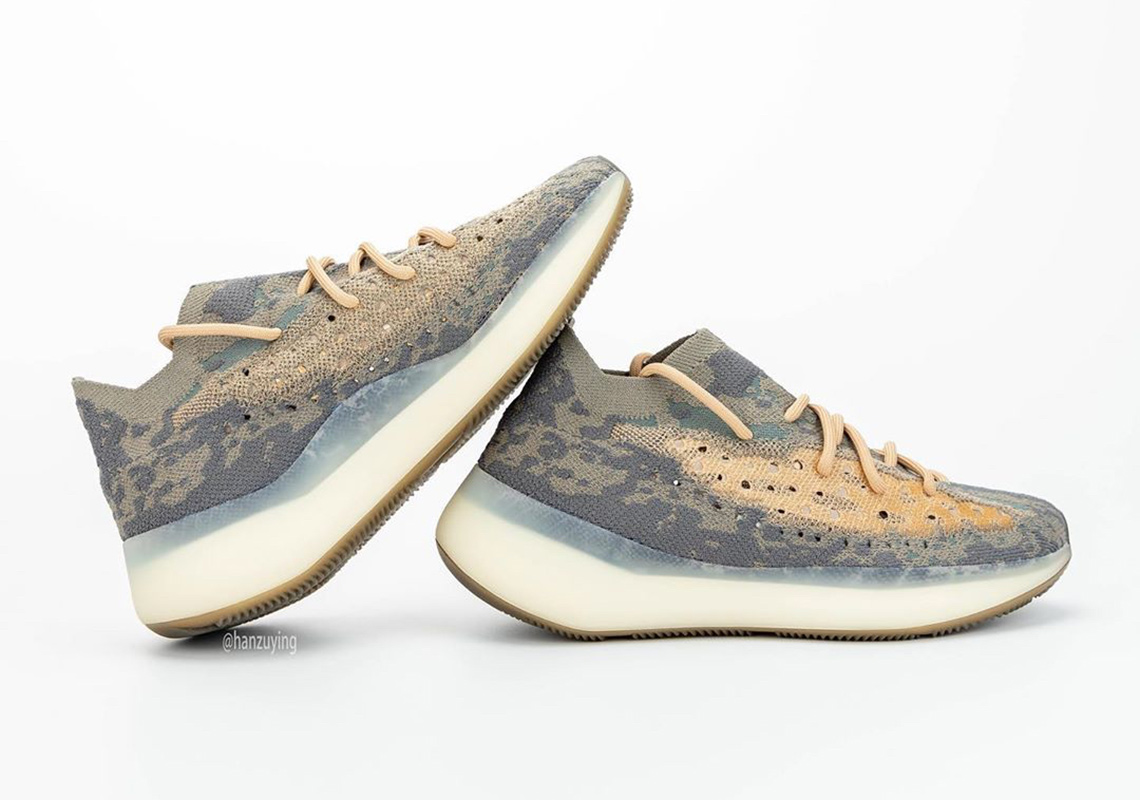