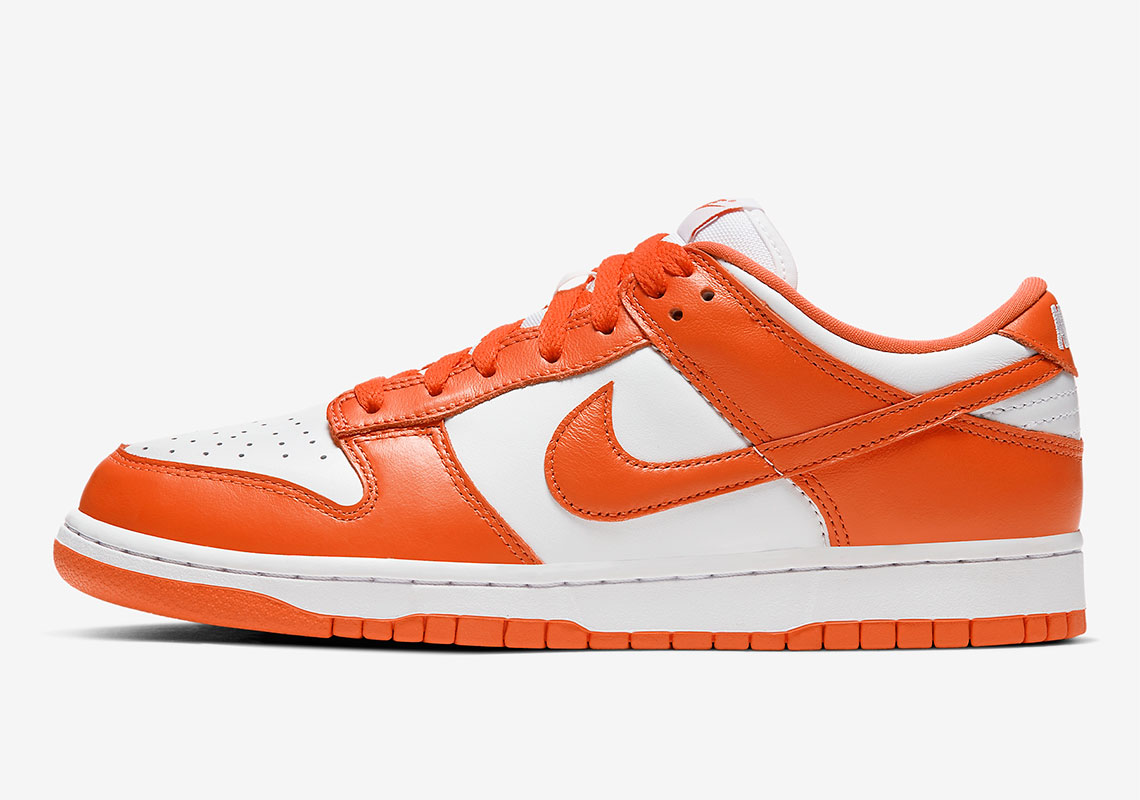 Out of everything Nike has brought back, the Dunk Low is undoubtedly the most universally loved, with a vast range of age groups looking forward to nearly every collaborative SB drop — Travis Scott‘s the most recent and most notable. But if you’re not a fan of skateboarding and more interested in the model’s non-SB shape, then you’re likely awaiting each iteration of the now reviving “Be True To Your School” pack, which has revealed both the “Kentucky” and “Syracuse” so far. The latter, though first dropped not too long ago by a few retailers, has just been unveiled through official images, proffering an intimate glance at the high quality leathers and sound shape. Orange paints the overlays in nod to the titular school’s signature hue, with neutral accents outfitting in white as per the OG standard. Grab a detailed look at these here and sit tight as they’re going to be arriving on Nike SNKRS and select shops soon.

In other news, the Nike Dunk Low Kentucky is arriving on March 14th. 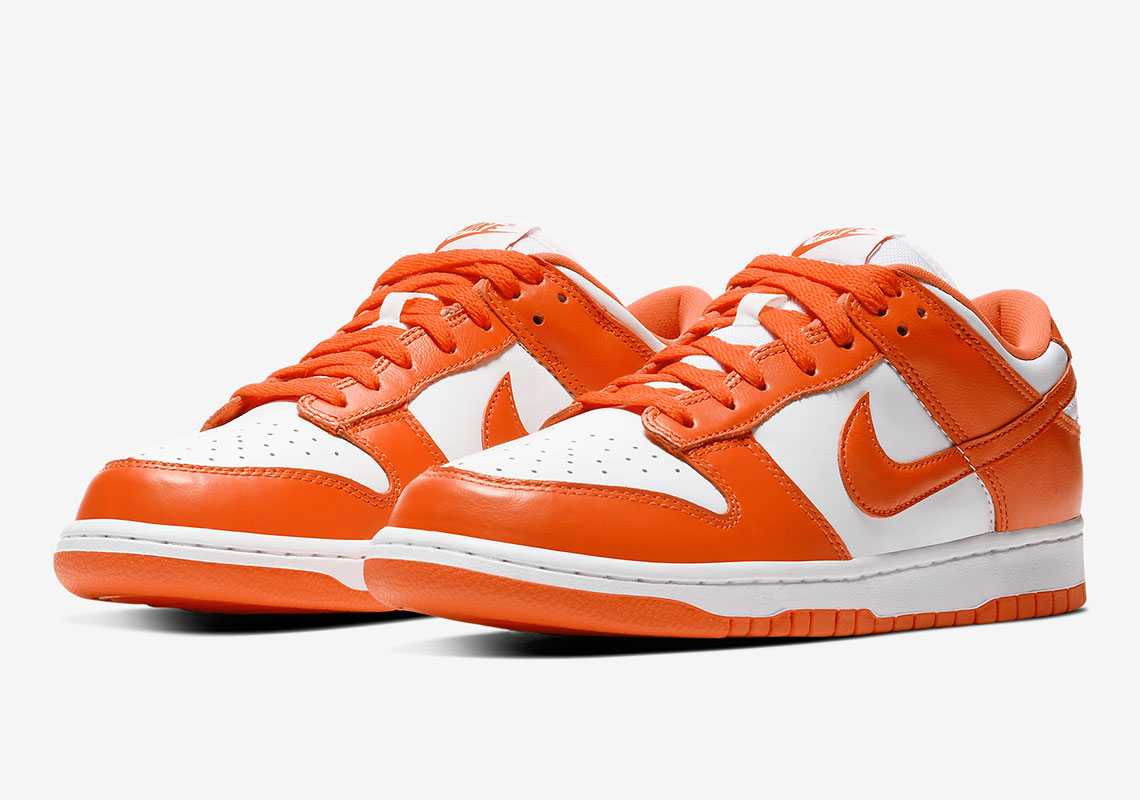 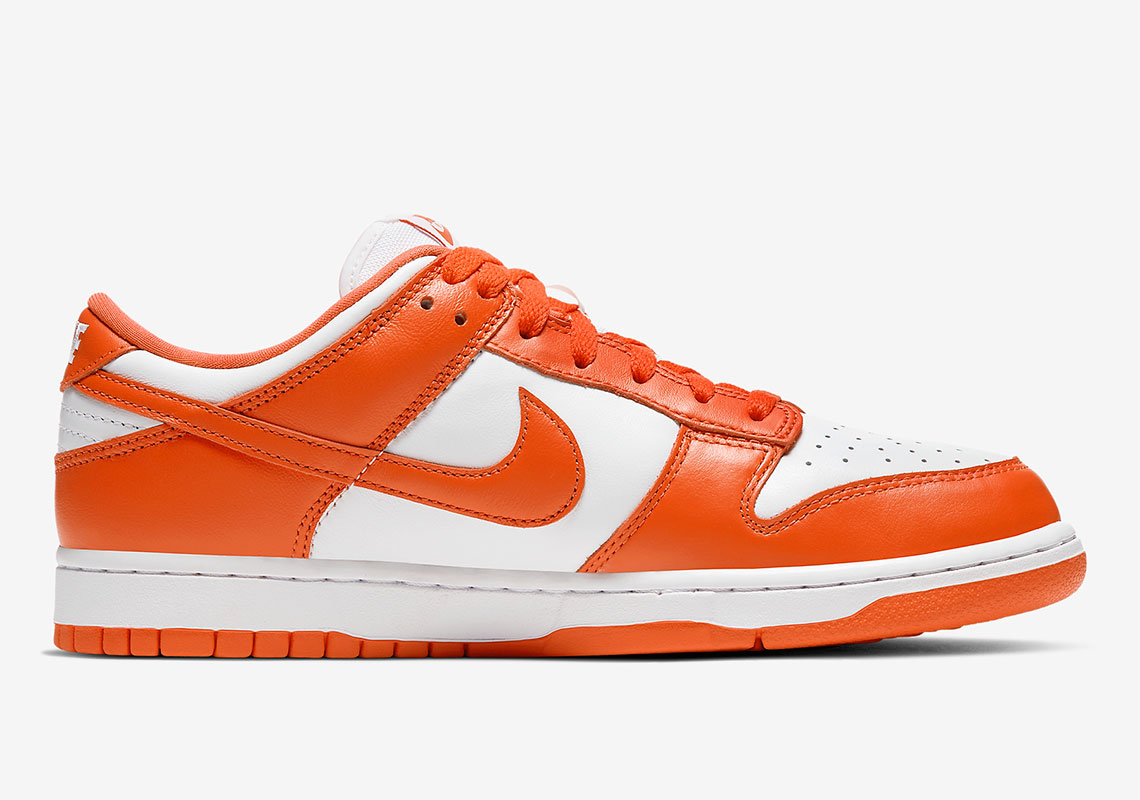 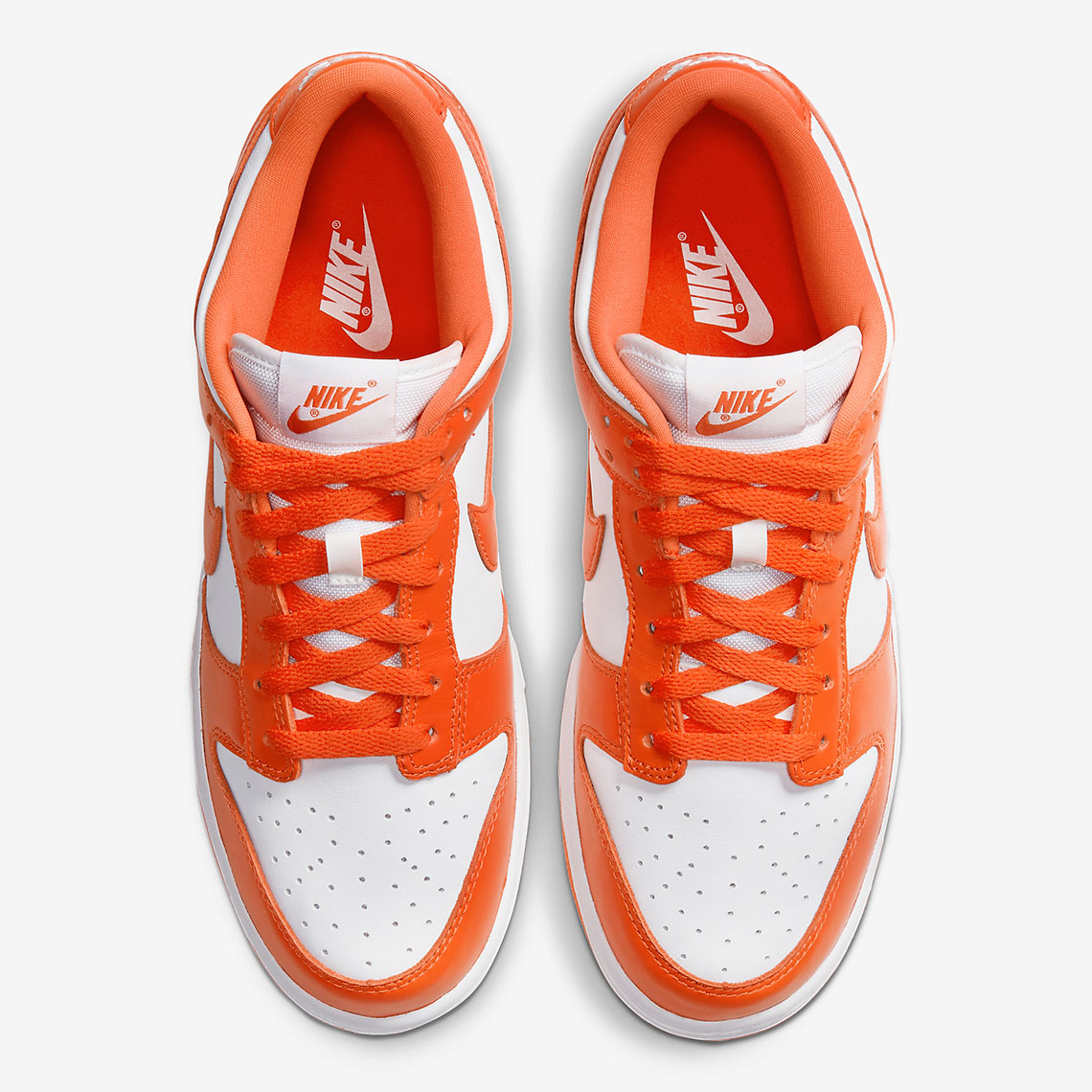 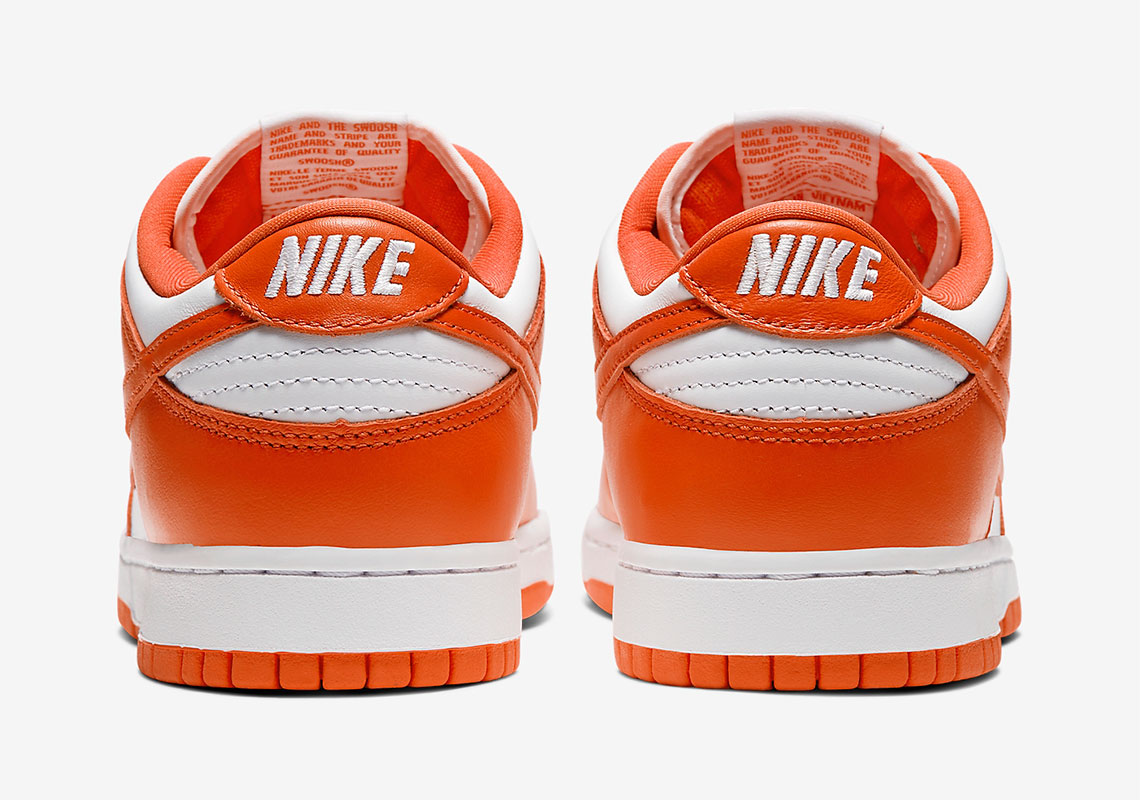 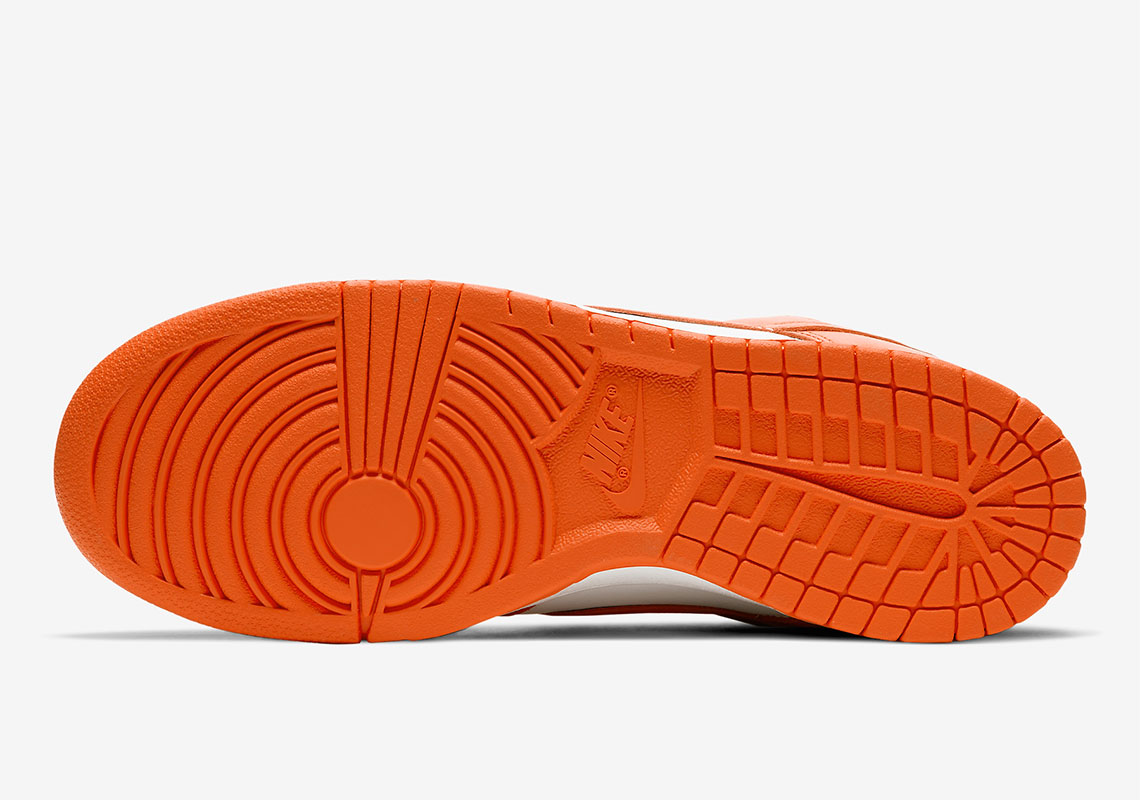